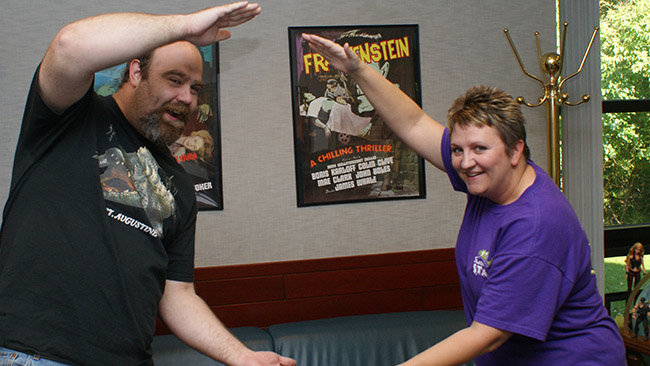 A couple of the pictures are from Alligator Shirt Day. A holiday that I invented back in 2009, but then forgot to honor on a yearly basis. You can bet dollars to donuts that on the 2021 Photography 139 Calendar, you will find Alligator Shirt Day in it. Just one of the changes you will see in the 2021 calendar as I will make it an even more personal project, since I don’t sell them any longer.

The other event is the Iowa State football game against North Dakota State. Back then, I didn’t realize that North Dakota State had one of the most annoying fanbases in the world. A pretty big accomplishment for a nothing university in a town that nobody would’ve heard of if the Cohen brothers didn’t name a movie after the town and then set the movie in Minnesota. 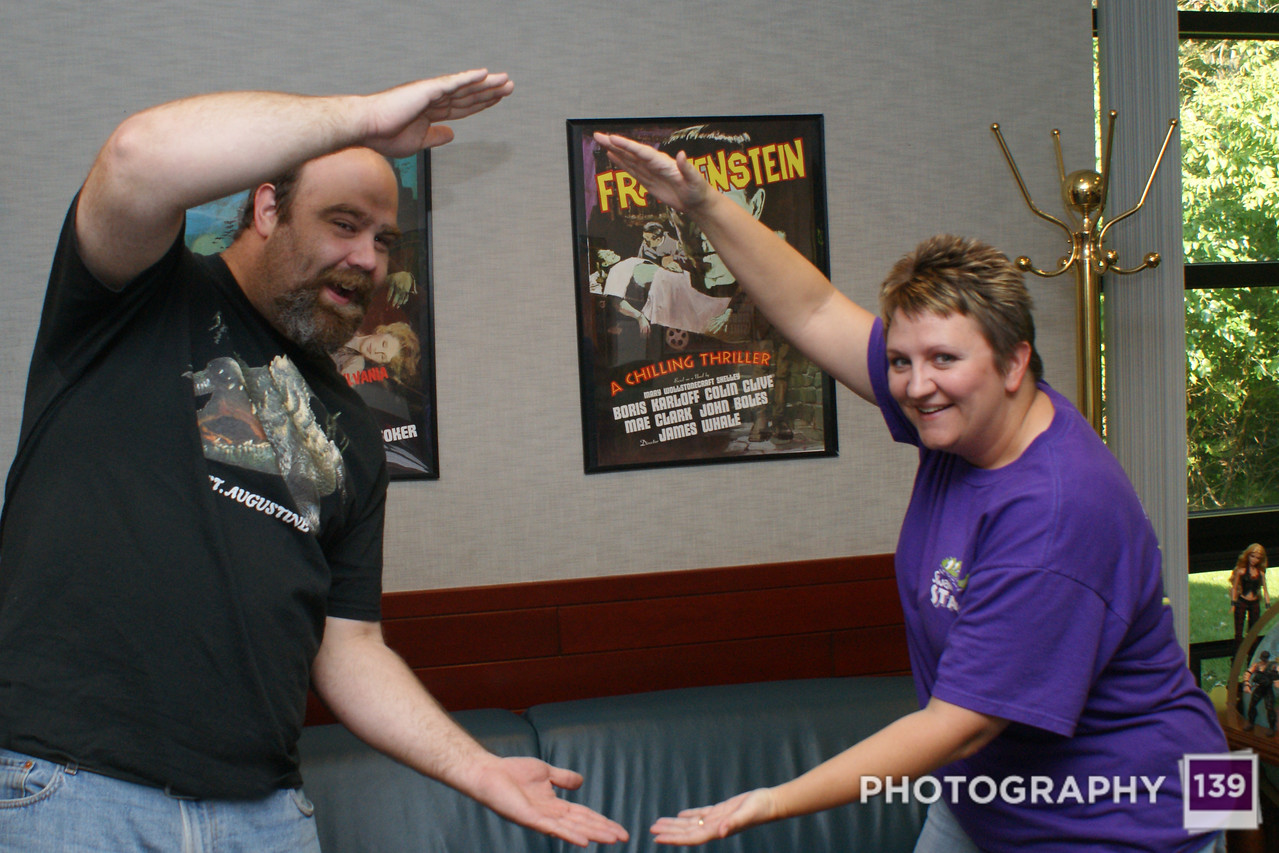 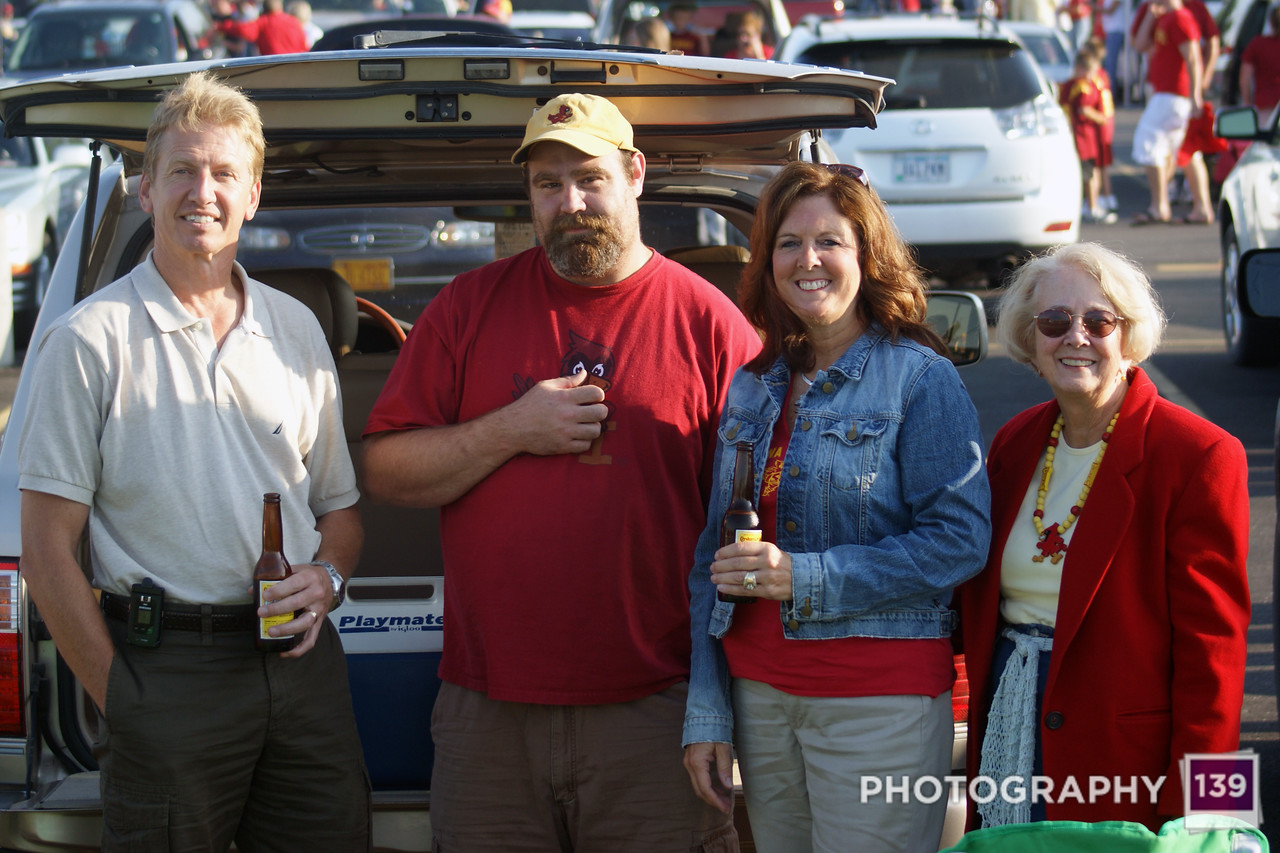 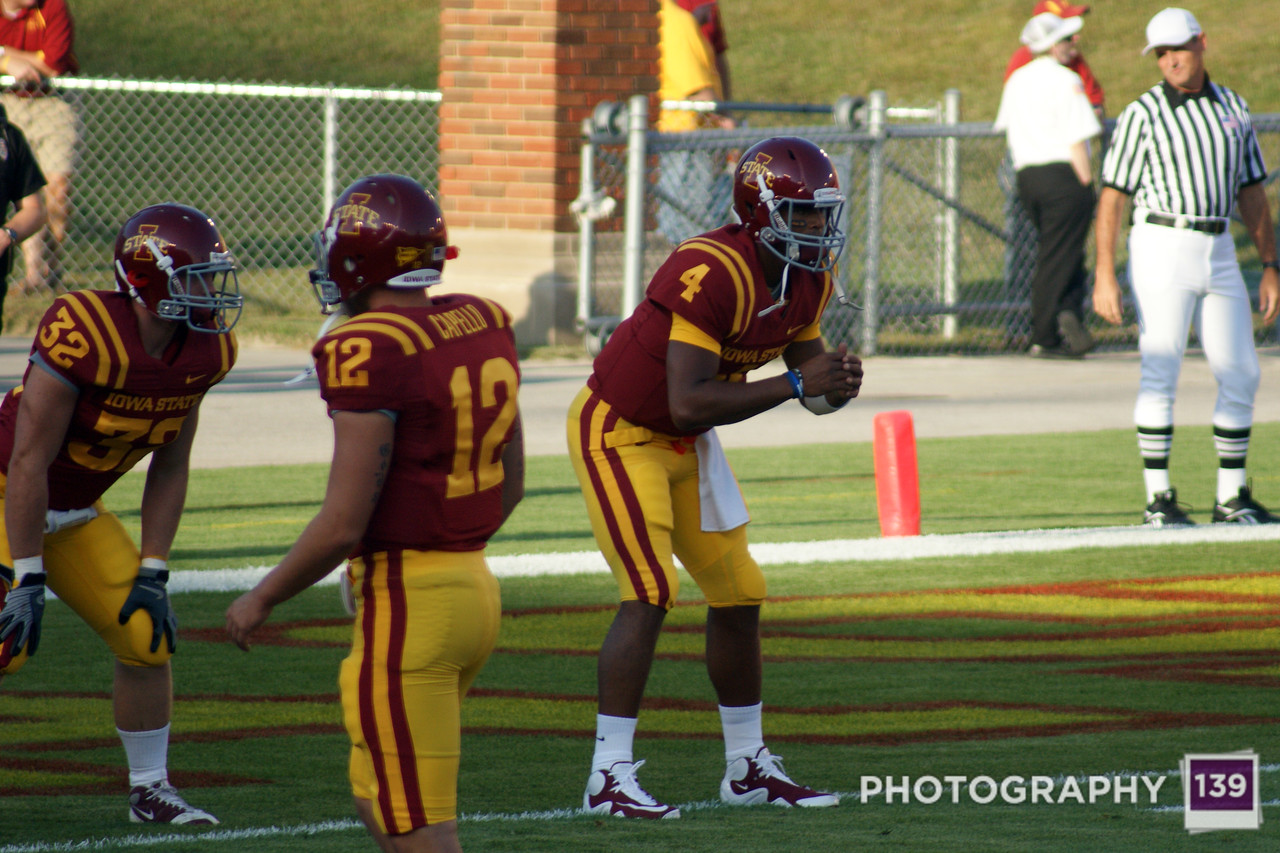 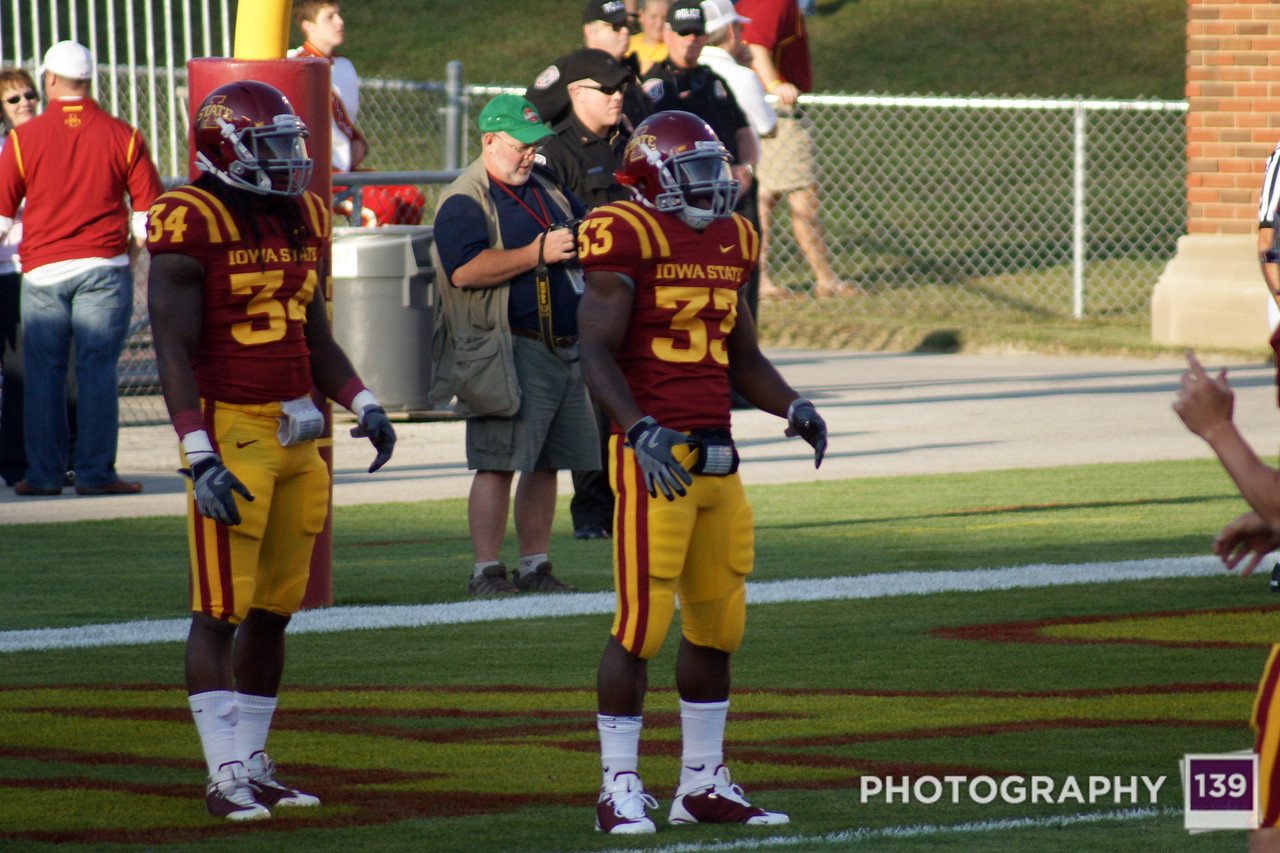 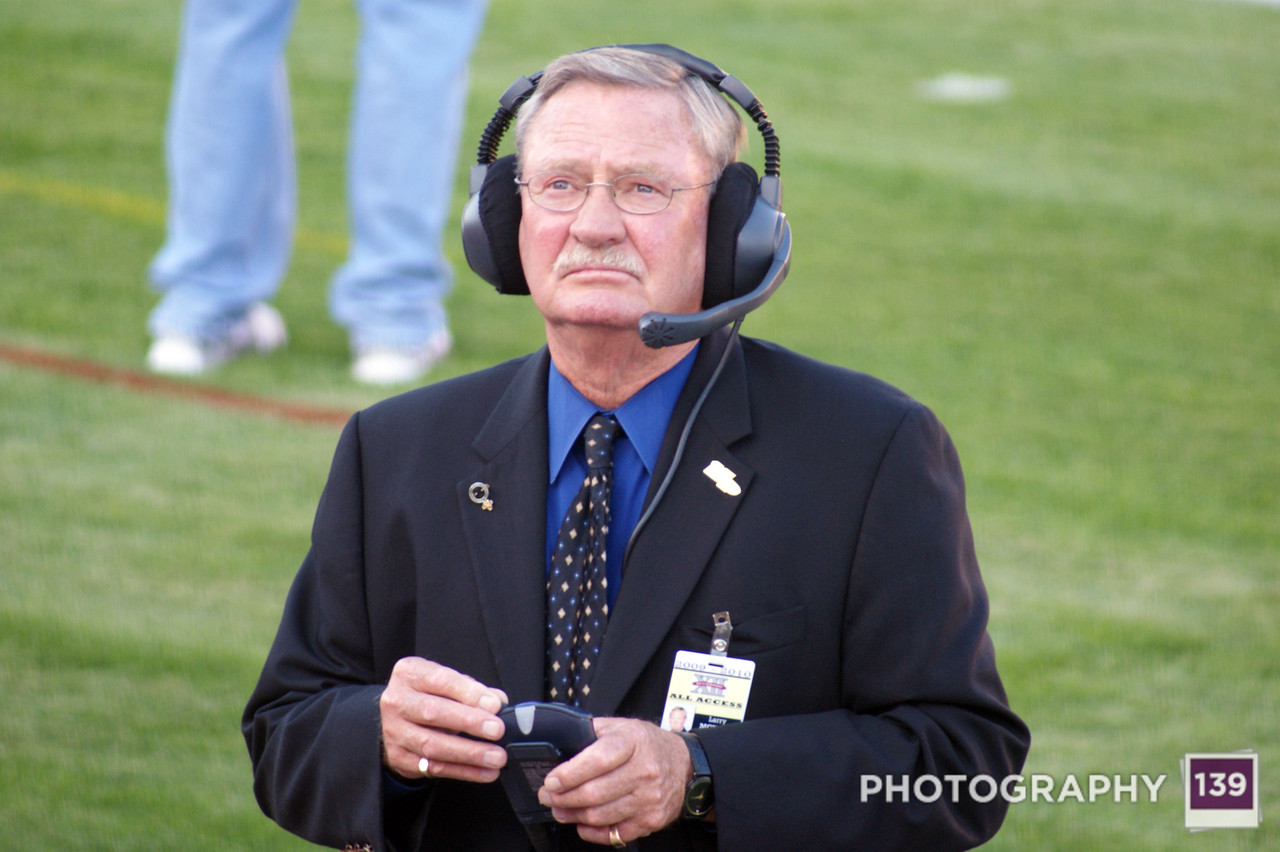 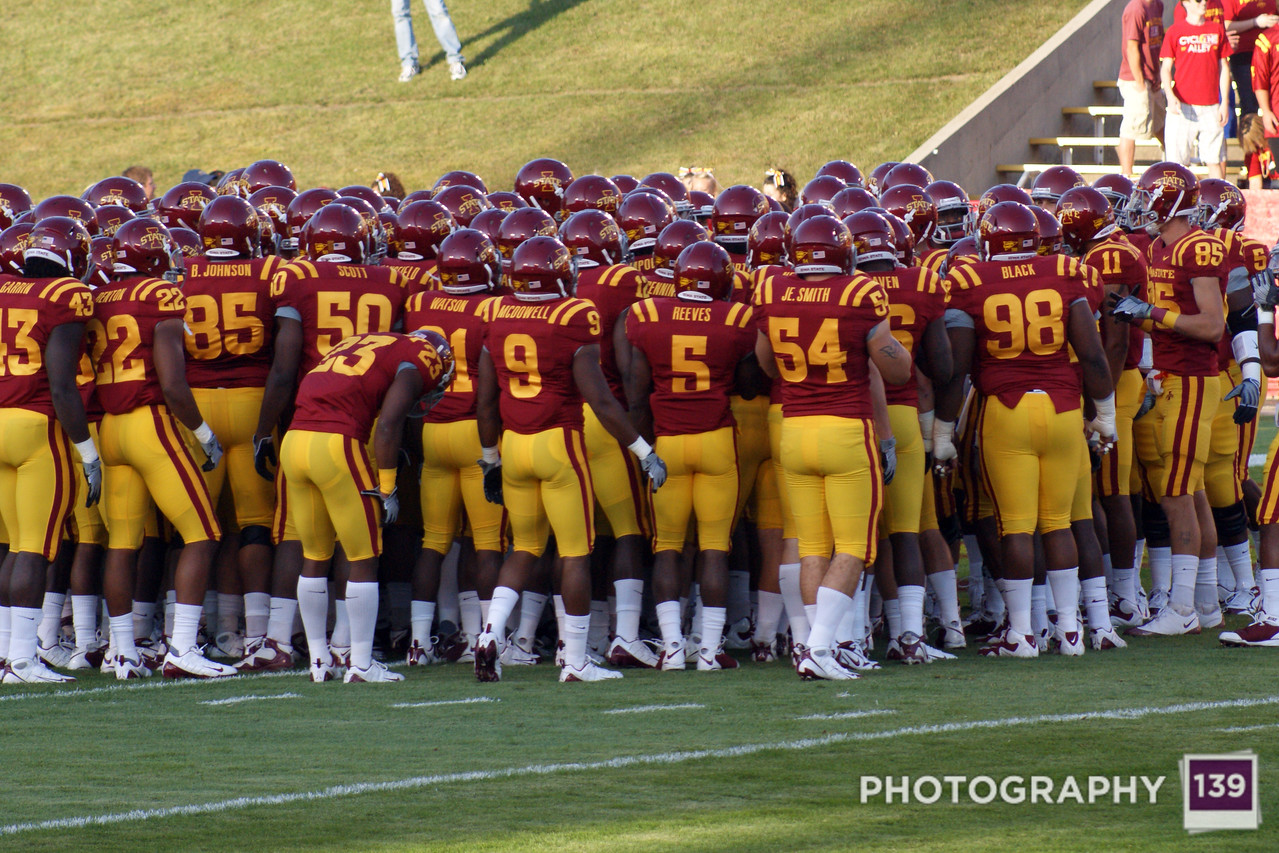 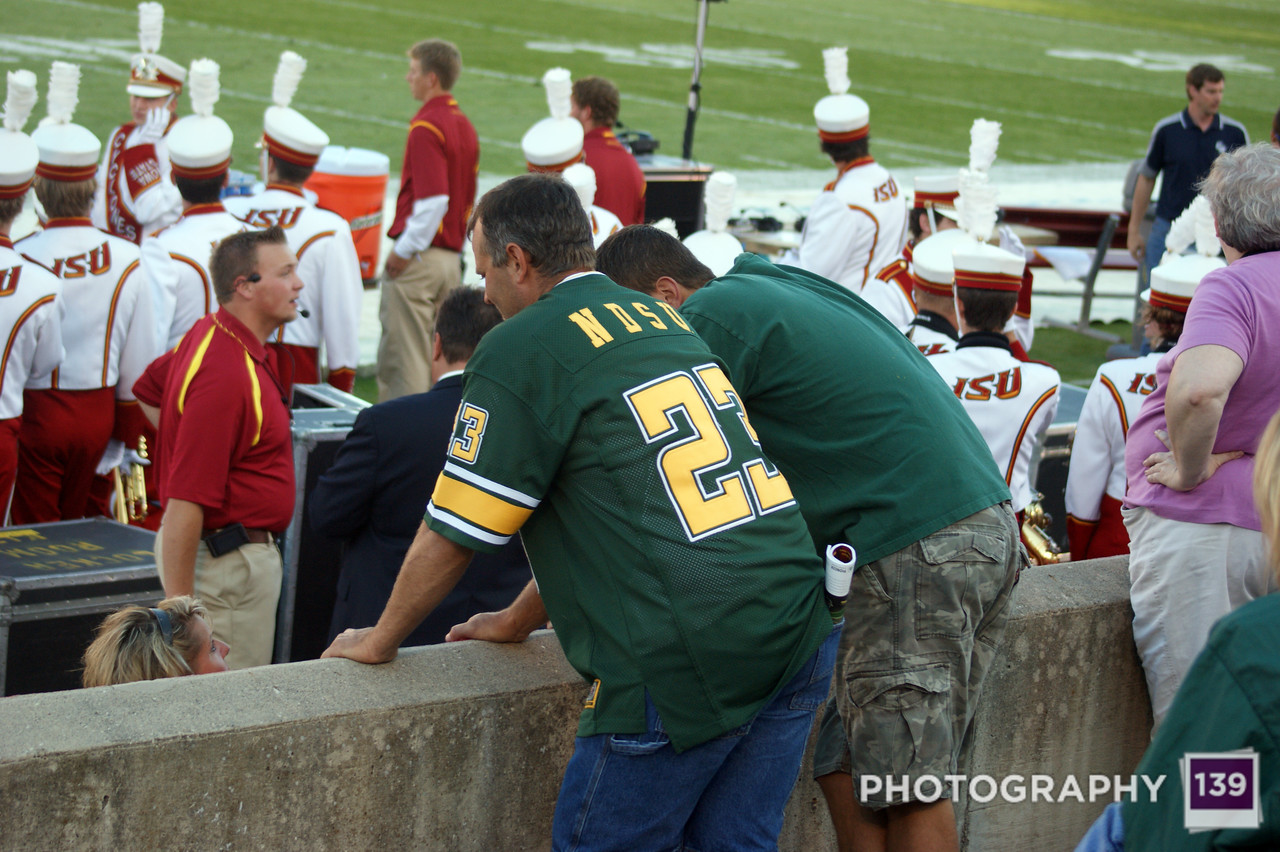 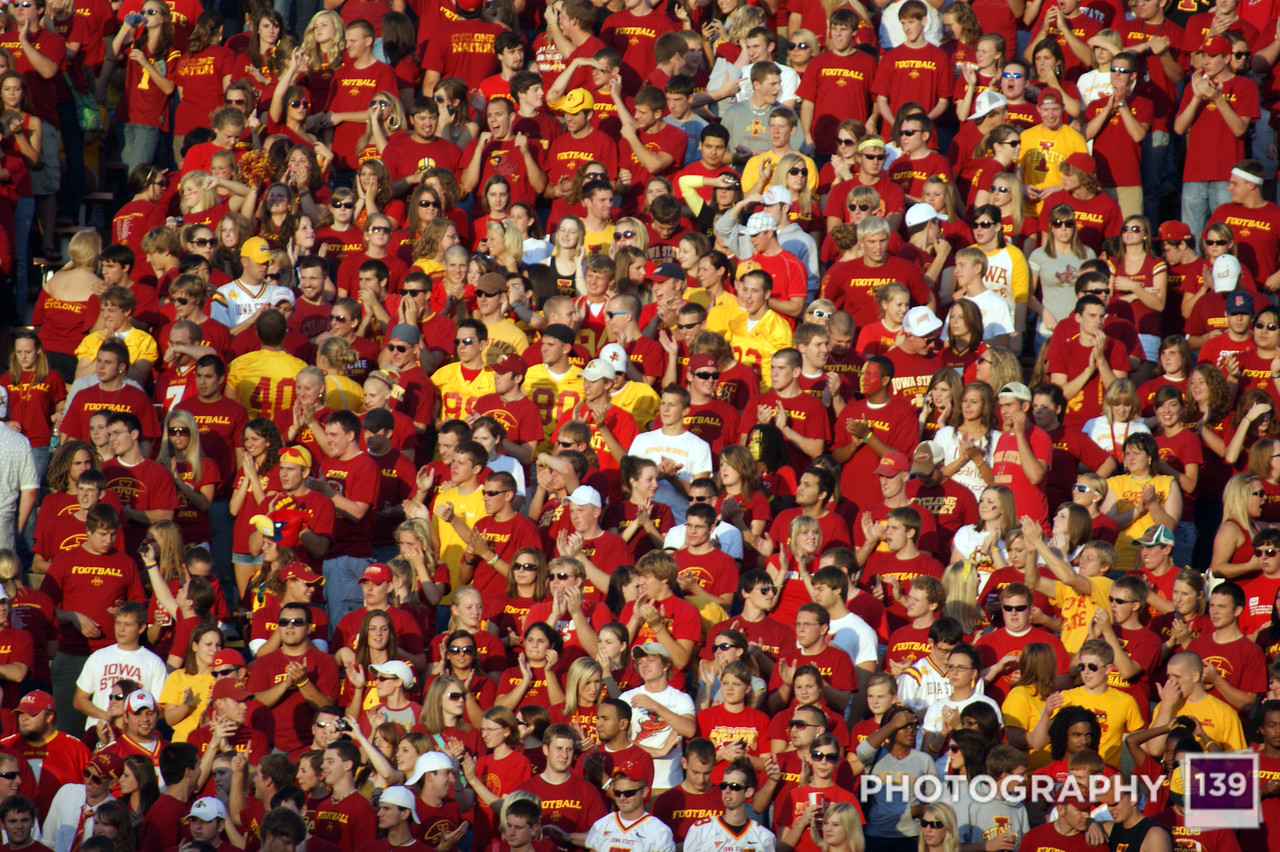 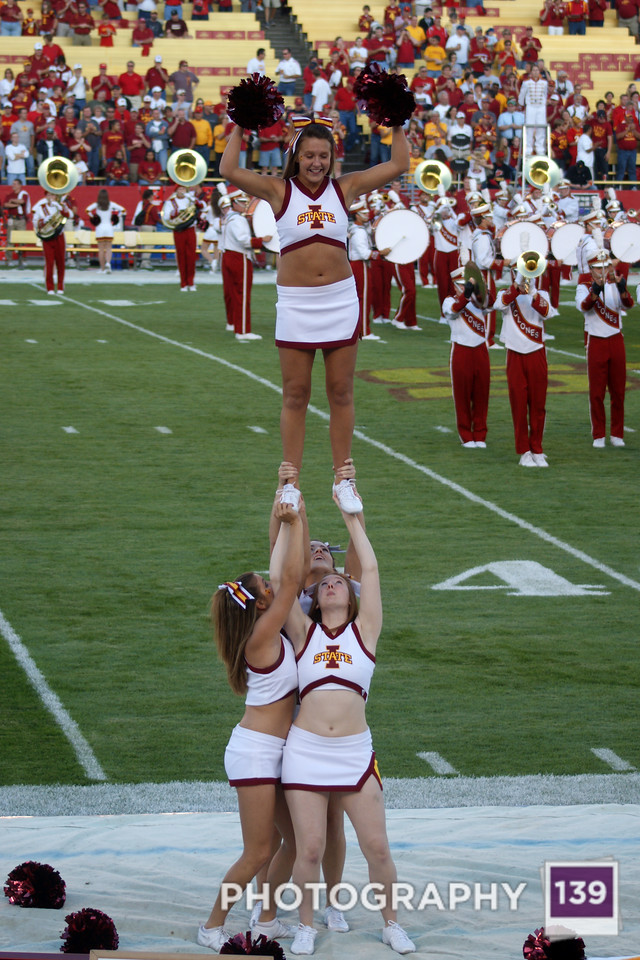 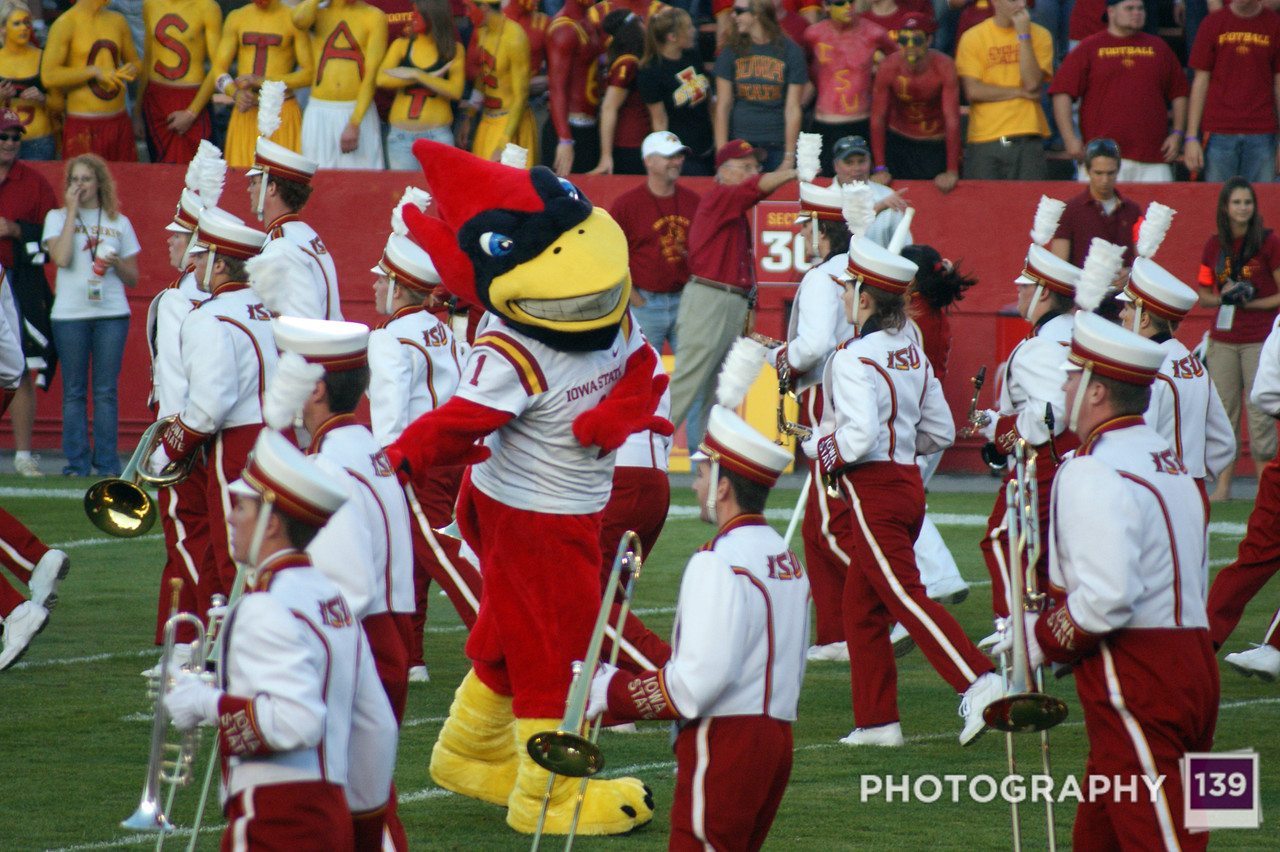 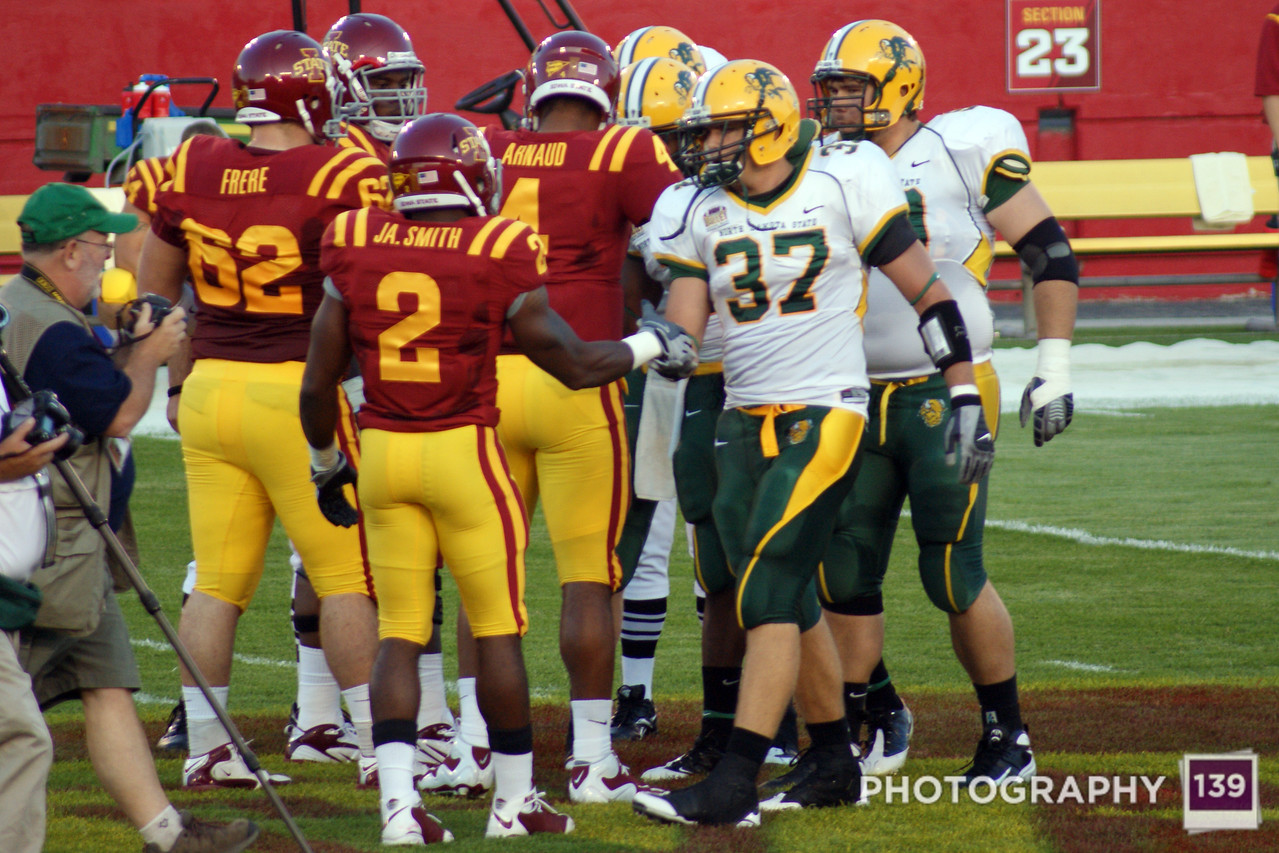 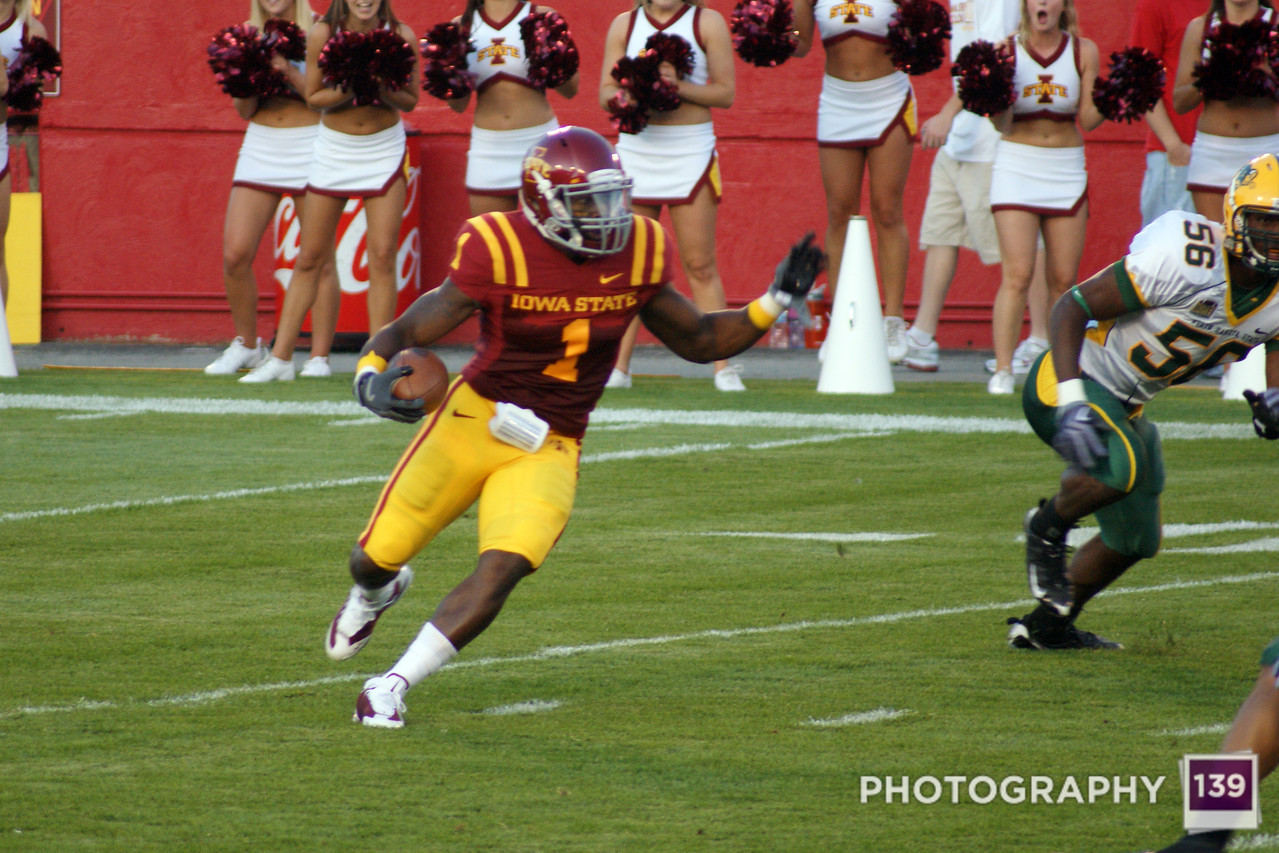 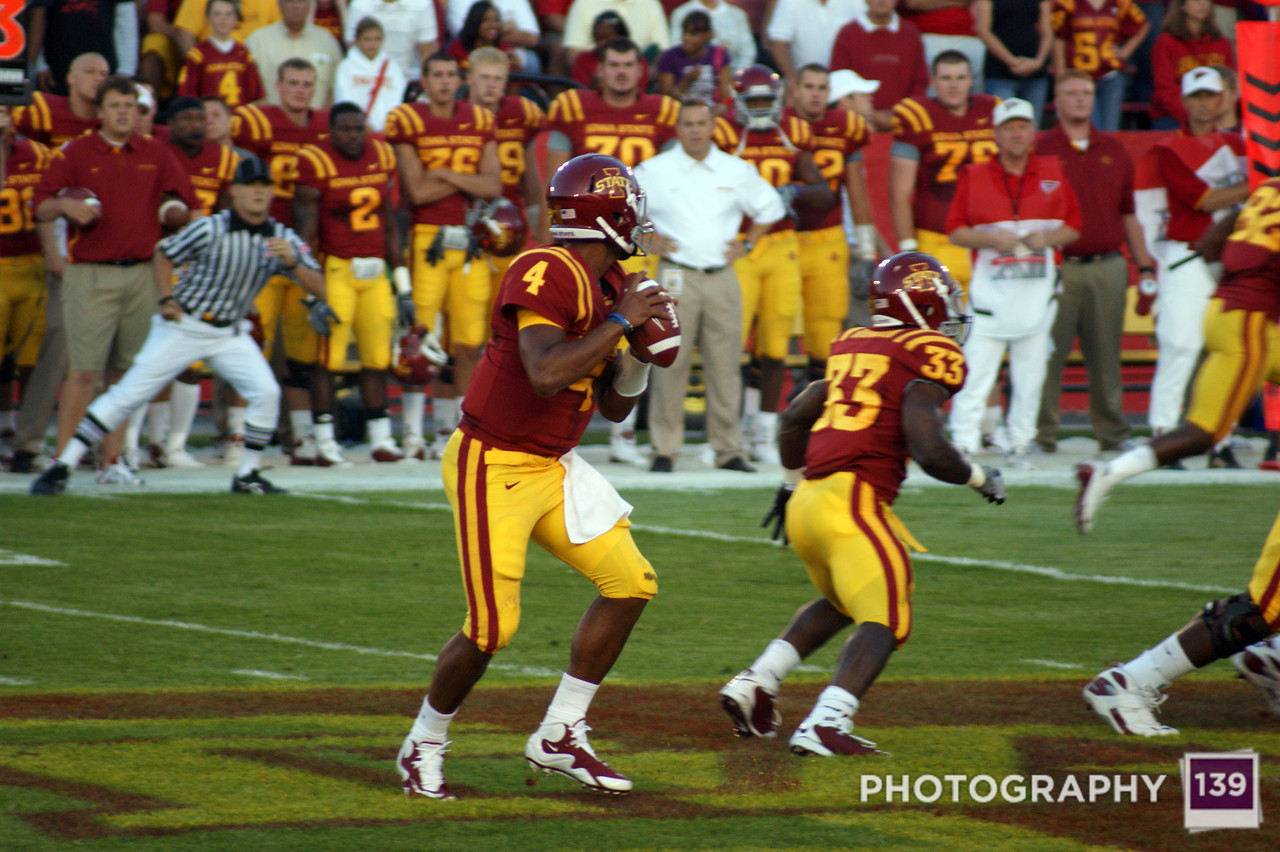 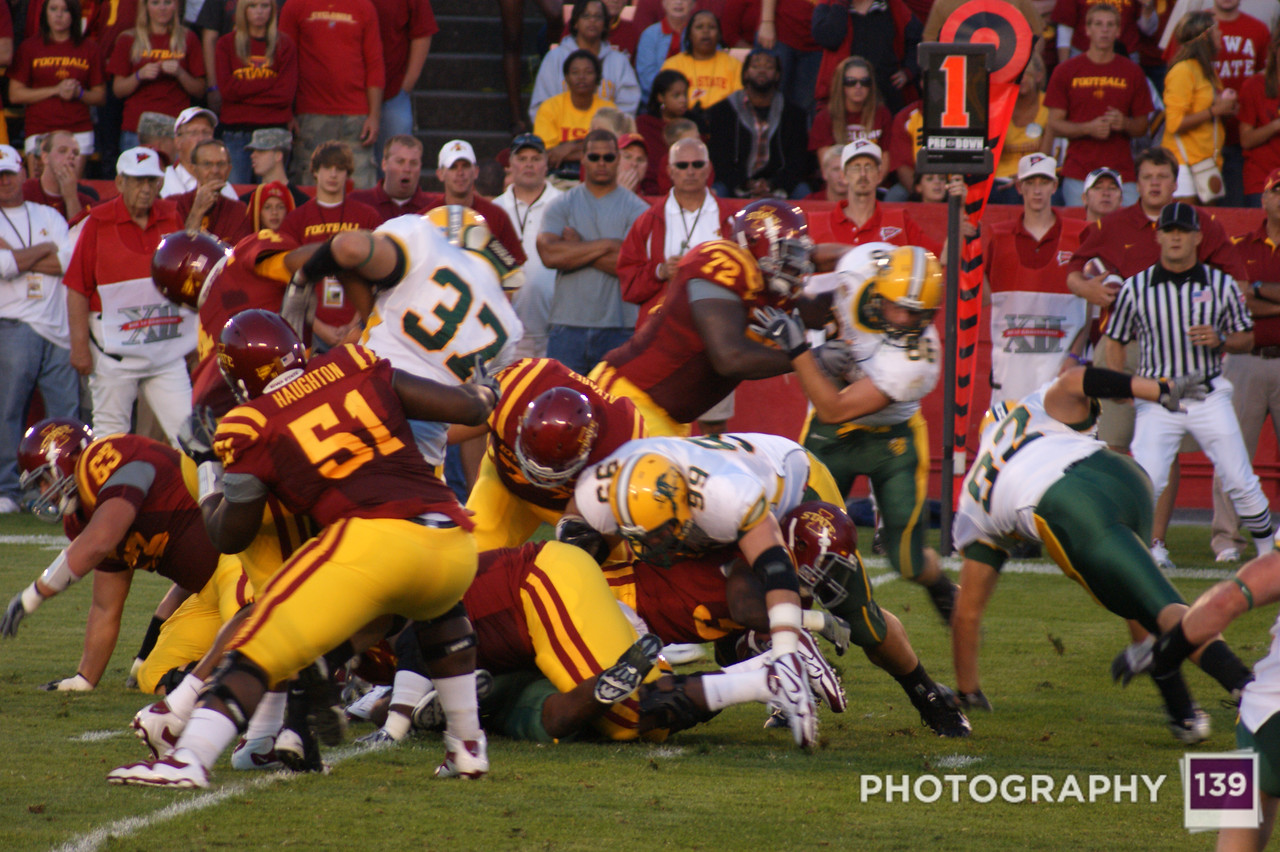 Iowa State defeated the North Dakota State 34-17 on that evening.

Next Saturday’s walk down memory lane will involve a couple of road trips I went on.