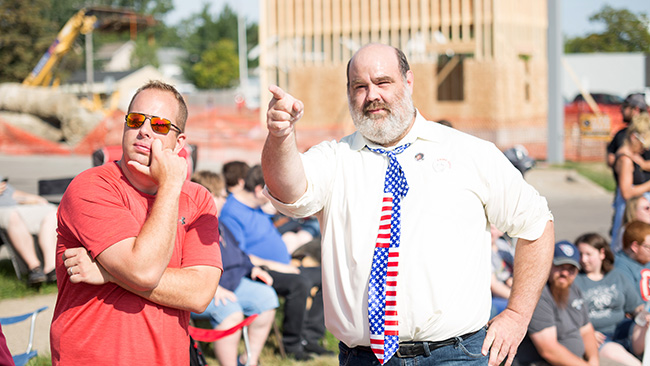 I understand that can sound tone deaf. To need a few days off, when there are many people that aren’t able to work right now. People who suddenly are finding themselves unemployed. I am blessed that for at least now, the Computer Mine is still open for business. I am also blessed that starting a couple days ago, the Computer Mine opened up the option to work from home for some employees. They started by opening it up to workers that are in high risk groups and workers that are around people that are in high risk groups. I fit into that second category.

I wasn’t sure I was going to work from home or continue to work from the office, but after listening to a few co-workers regurgitated Fox propaganda talking points, I knew that I no longer trusted my co-workers to make smart decisions for their health, for the health of the people the come into contact with, and the health of the people that they come into contact with.

Starting on Monday, I’m going to start working from home. Because of this, I spent Thursday building a computer to use as my work from home computer from some computer parts I have laying around. I didn’t want to complicate my main home computer. So that is what passes for ENTERTAINMENT for me yesterday.

I also added a web camera to my work-from-home-computer so I could have video calls with my co-workers: 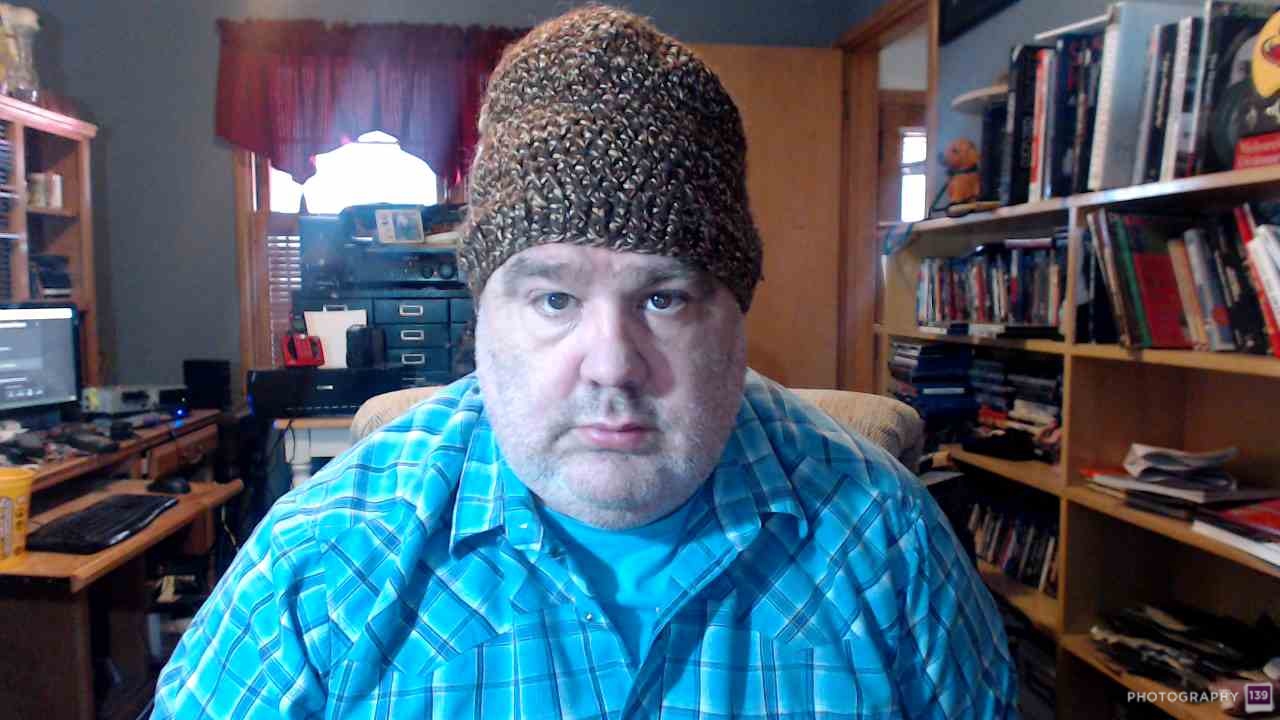 It isn’t the best web camera in the world. In fact, it is the web camera I bought a few years back so I could set up a modest photo booth at my birthday party: 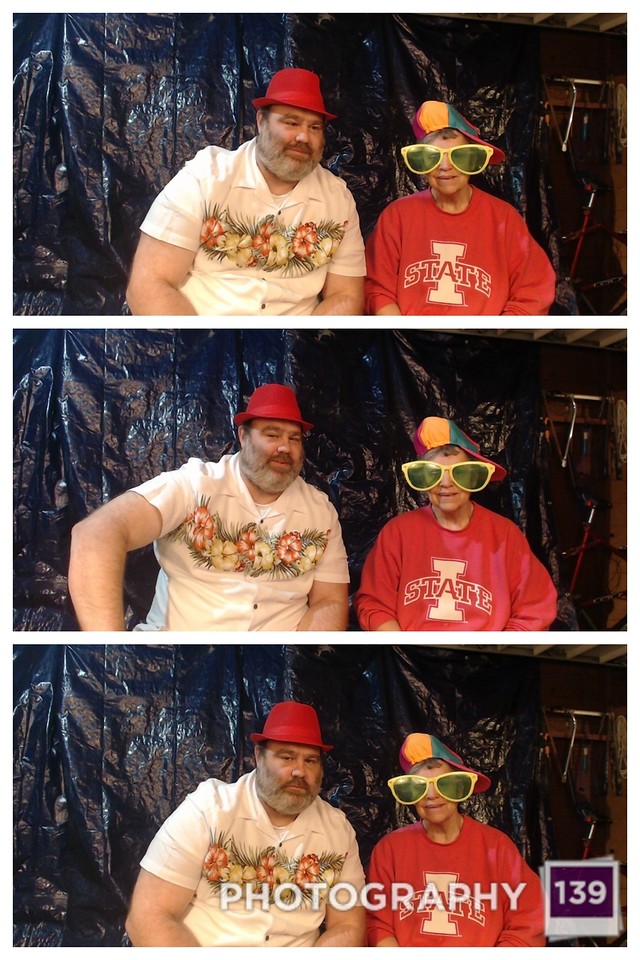 But it will get the job done as far as video chatting goes. Because the one thing that I’m definitely going to miss as I work from home for at least a couple of weeks is some of my fellow miners. Most of them have opted to work from home, but I think Joe, Micky, Elizabeth, and Ron and a few others still seem to be committed to showing up to the mine. I’m going to miss you guys

Working from home does mean that I’ll have more time on my hands. I won’t have the 20 minute or so one way commute every day. My one hour lunch break will also be spent at home. Plus with not going pretty much anywhere at night, I will definitely have added time to work on my photography backlog. You guys might have to endure some days of TWO “An Artist’s Notebook” entries! Oh the humanity!

Hopefully the webcam will help with the social isolation. Hopefully my dog adjusts to having me around all the time!

Since I mentioned birthday parties, I might as well mention that while I have been planning to have a birthday party this year, it is definitely off. Which is sad because Scottie D. and I had a tremendous menu planned. Baby Got Rack was going to cater the heck out of that party! You’ll just have to imagine what it would have been like. 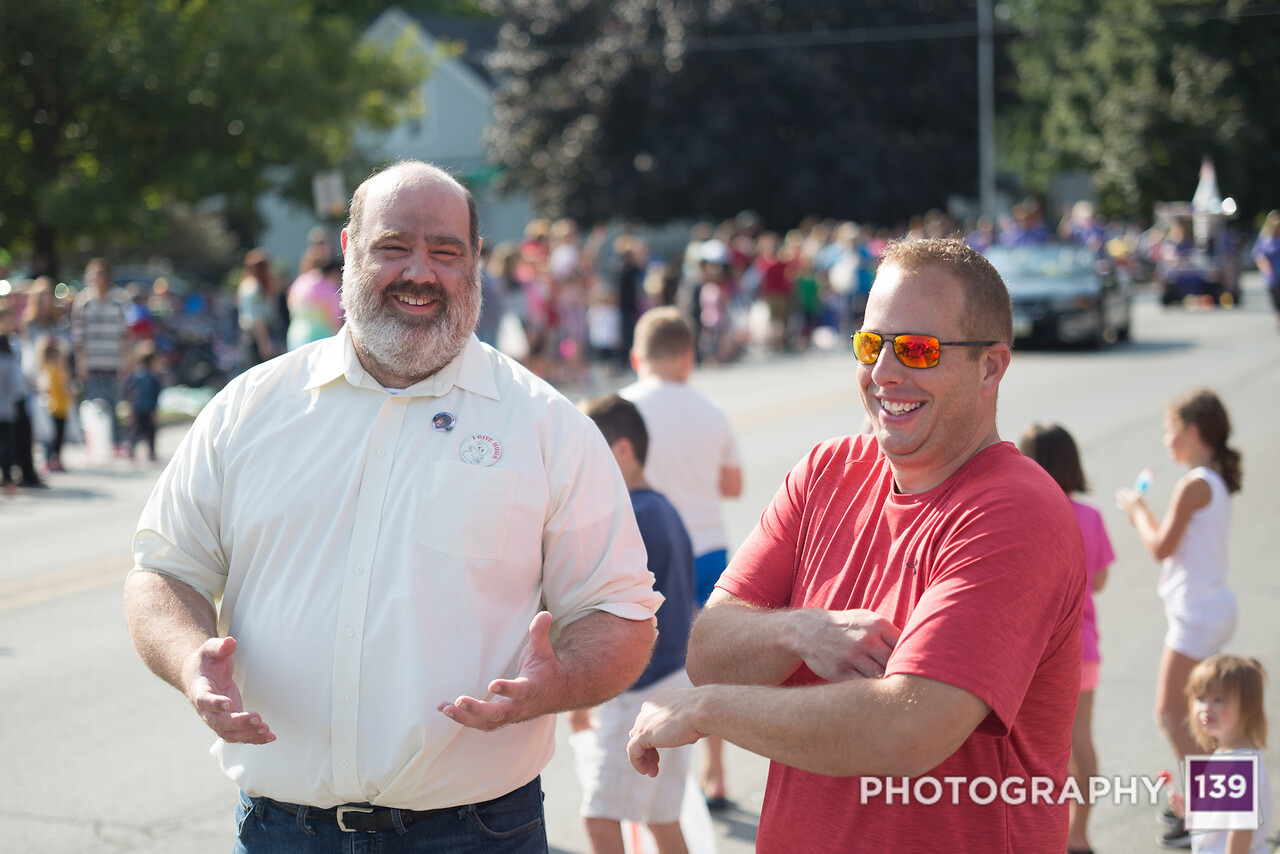 That last picture wasn’t getting used for sure, I just like it. Maybe 2021 will be a better year to bring the party back!

Last week I took more than one picture for THE WEEKLY PHOTO CHALLENGE, so here is a good chance to share the once that didn’t have what it takes to make the big show on Monday: 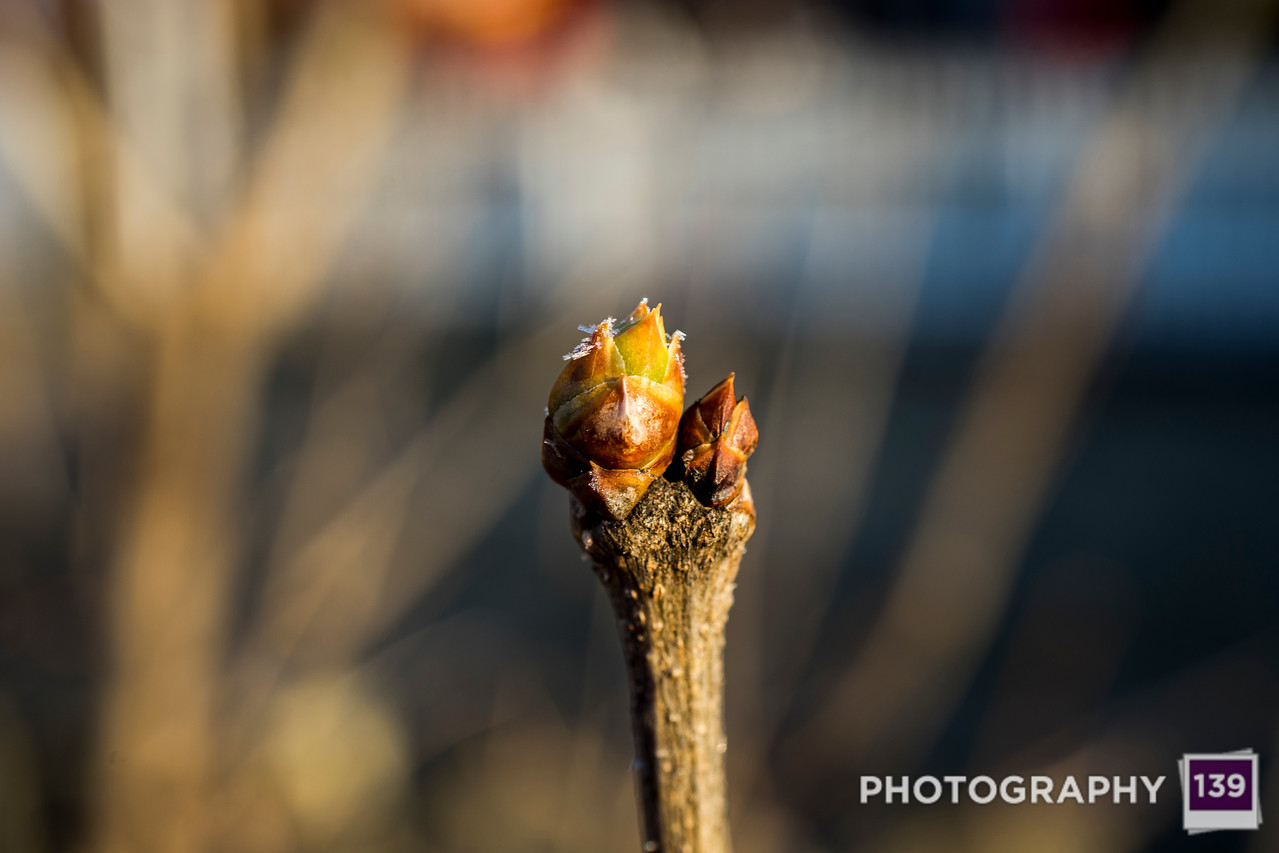 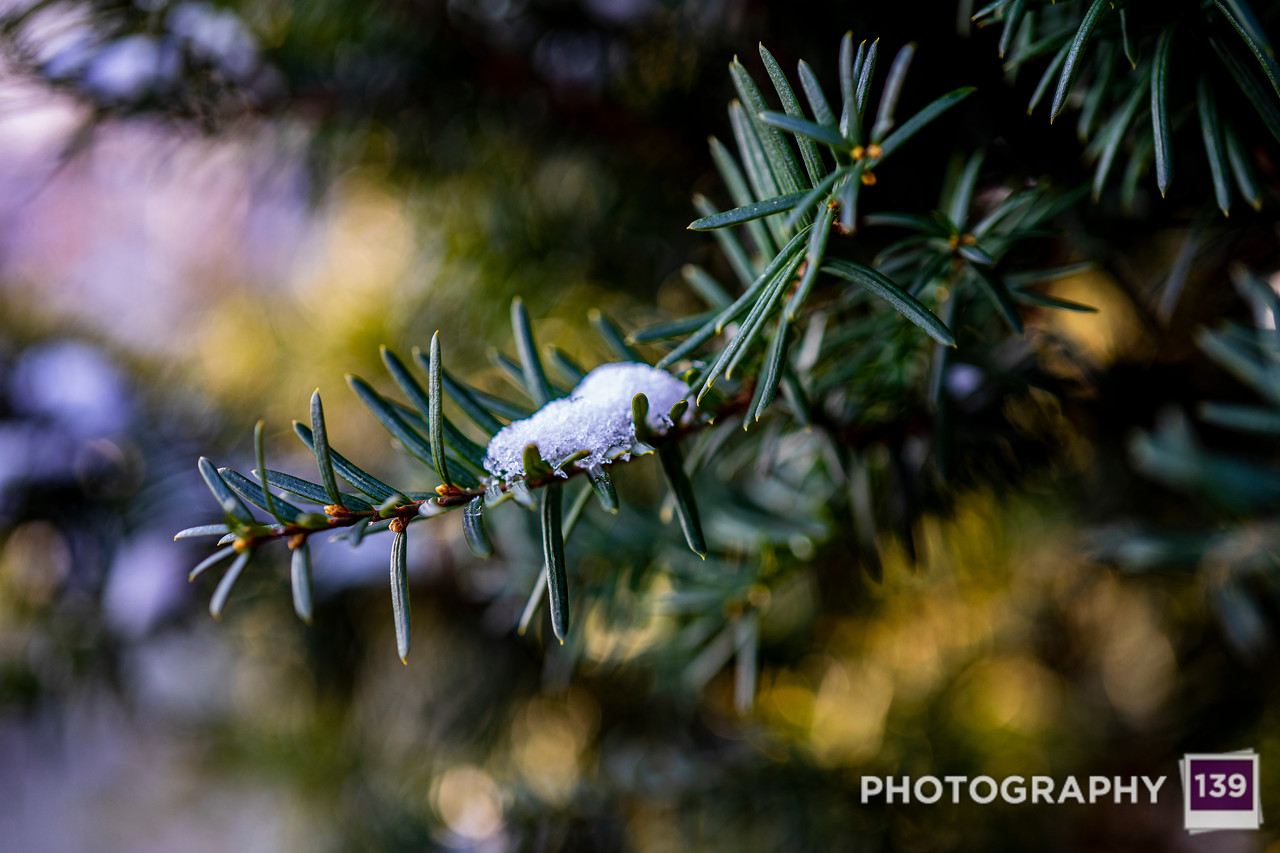 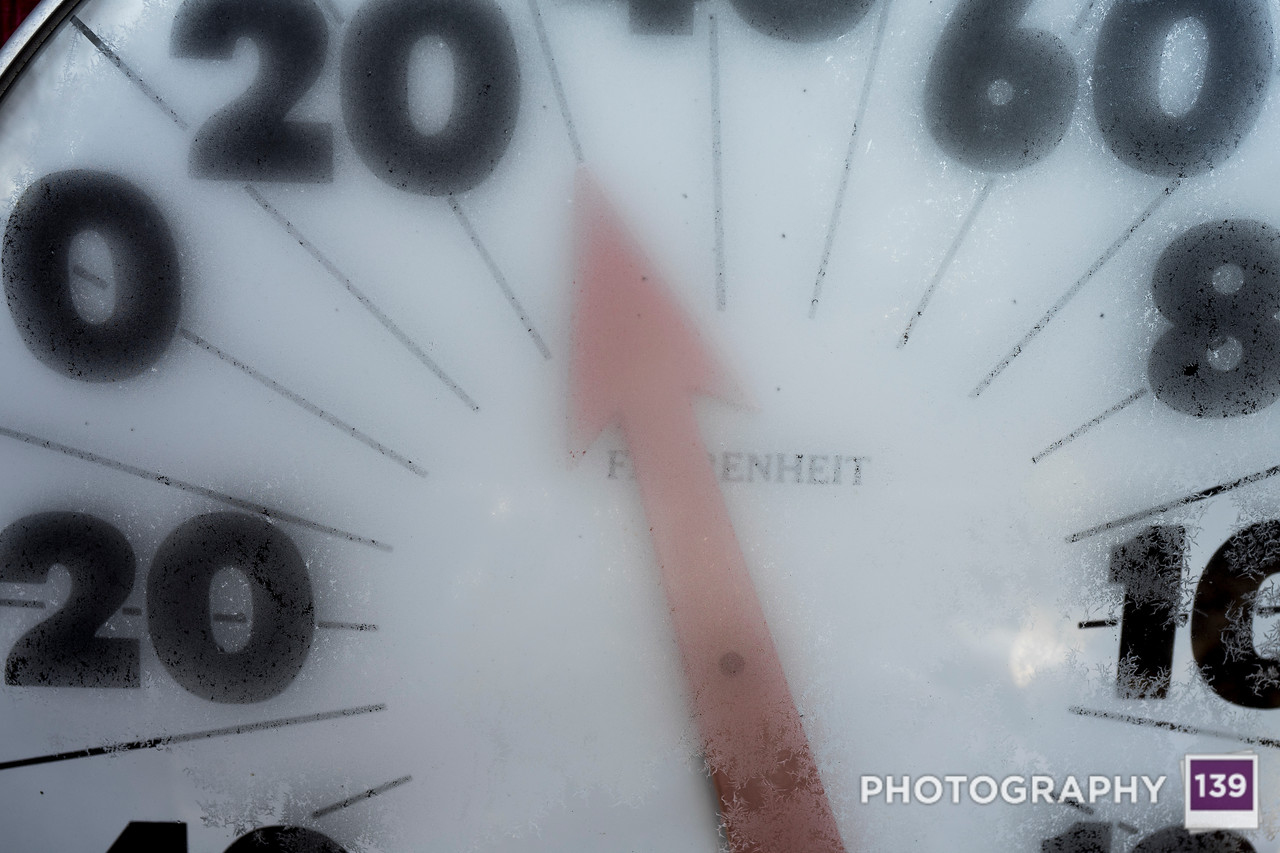 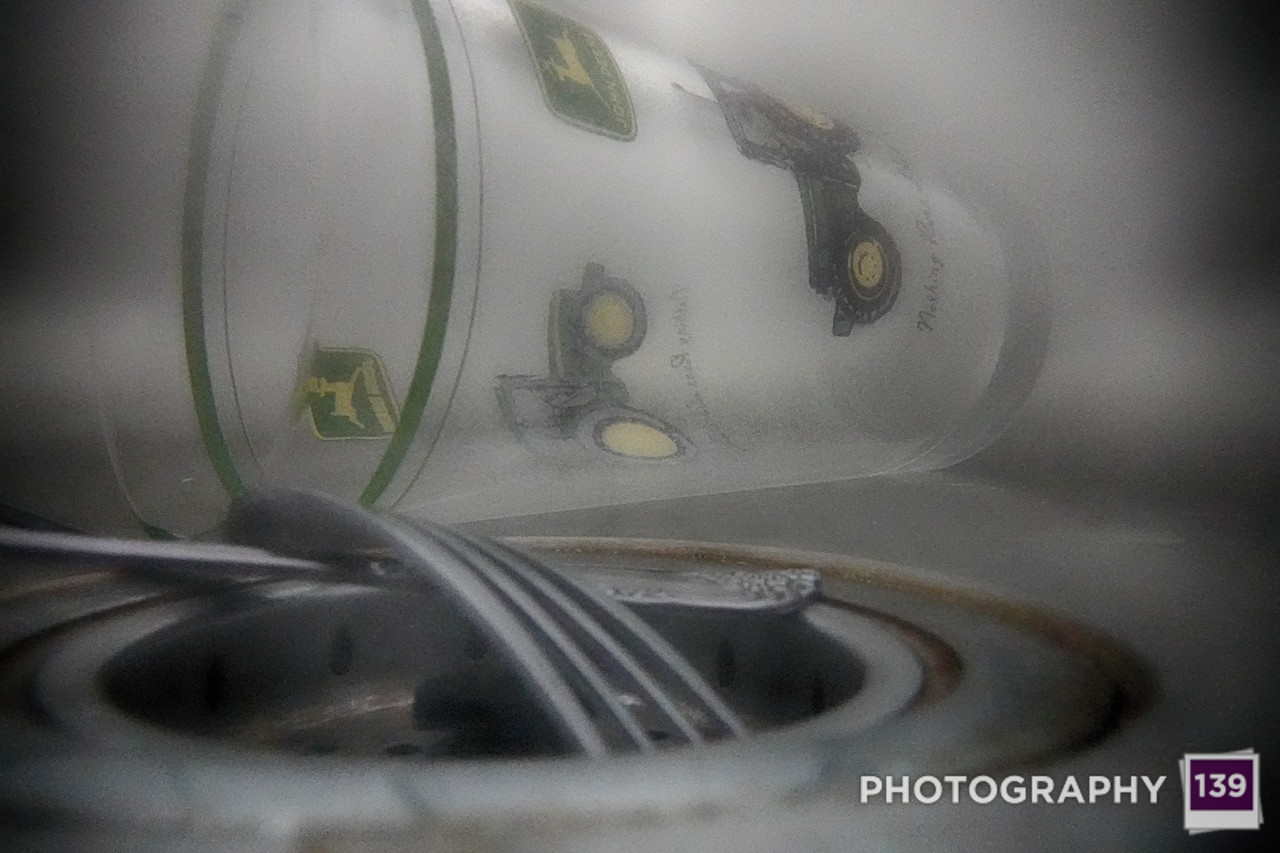 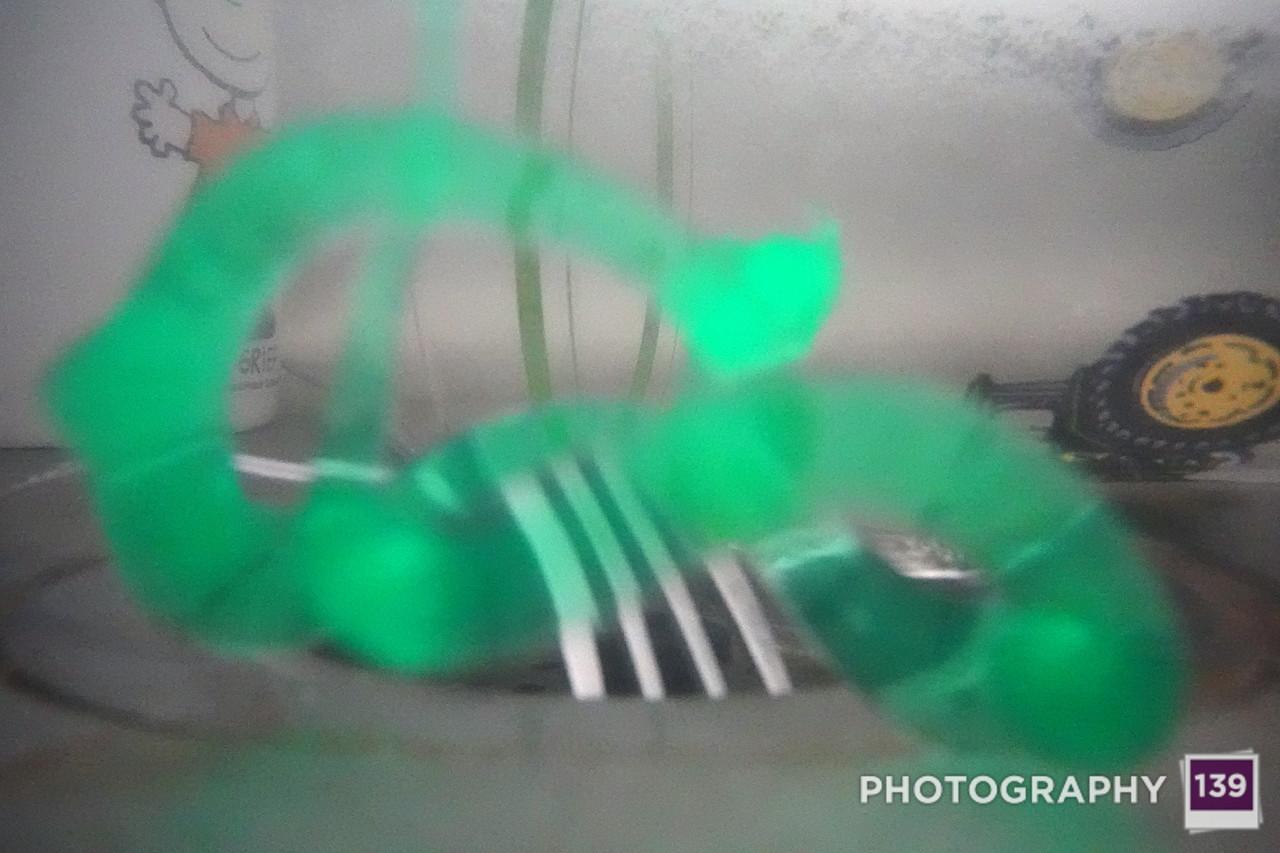 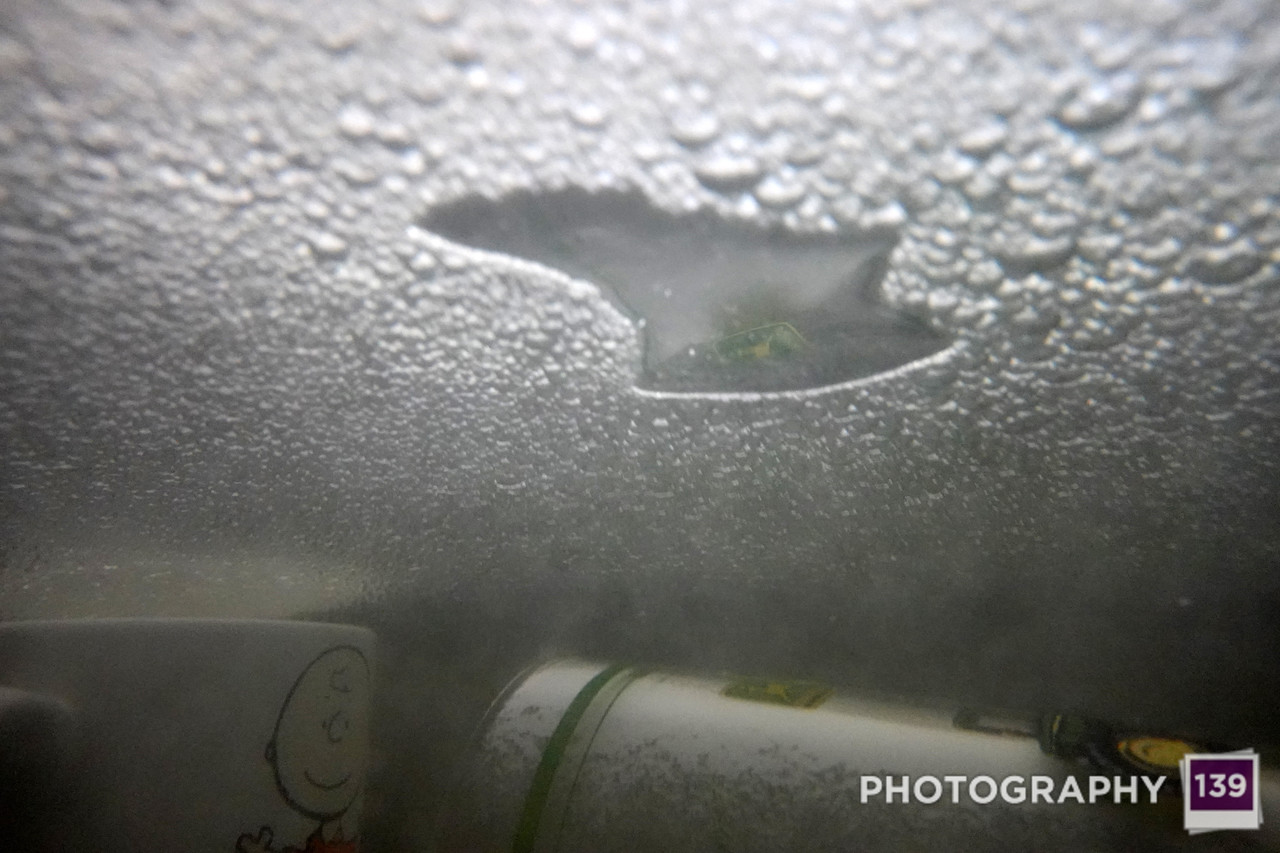 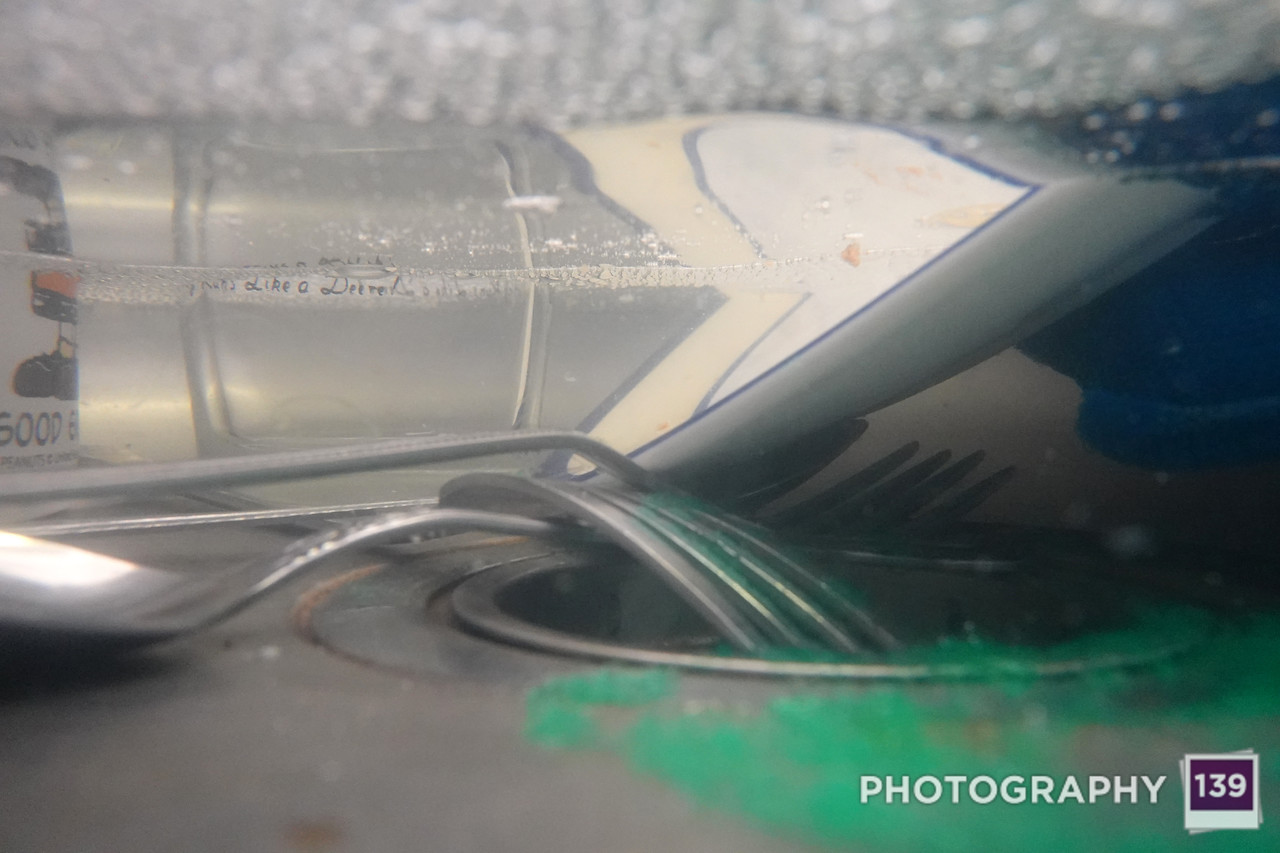 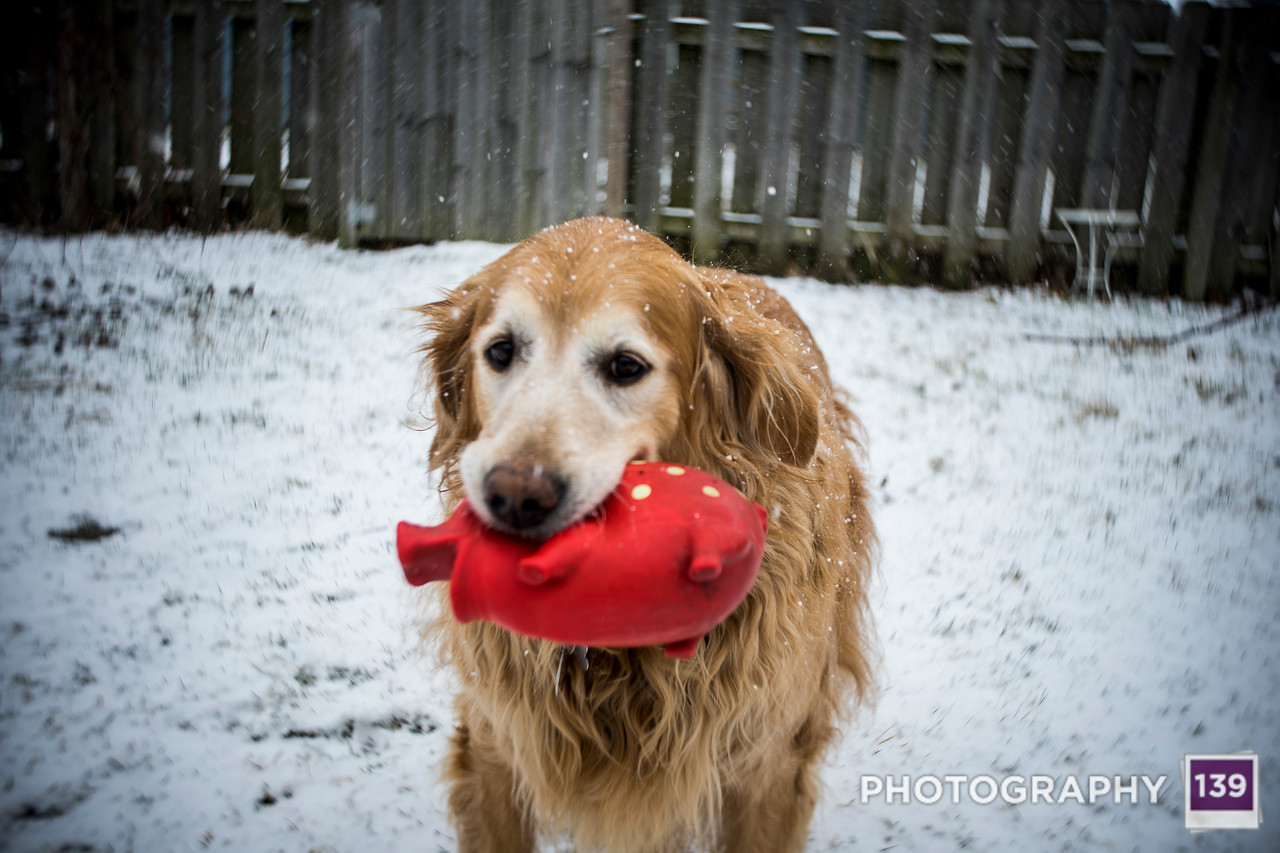 The pictures of Naima were taken with a new Lensbaby lens I bought for my new camera. I will probably going into some boring detail about it at some point in the future.

This is your reminder that this week’s WEEKLY PHOTO CHALLENGE theme is ENTERTAINMENT: 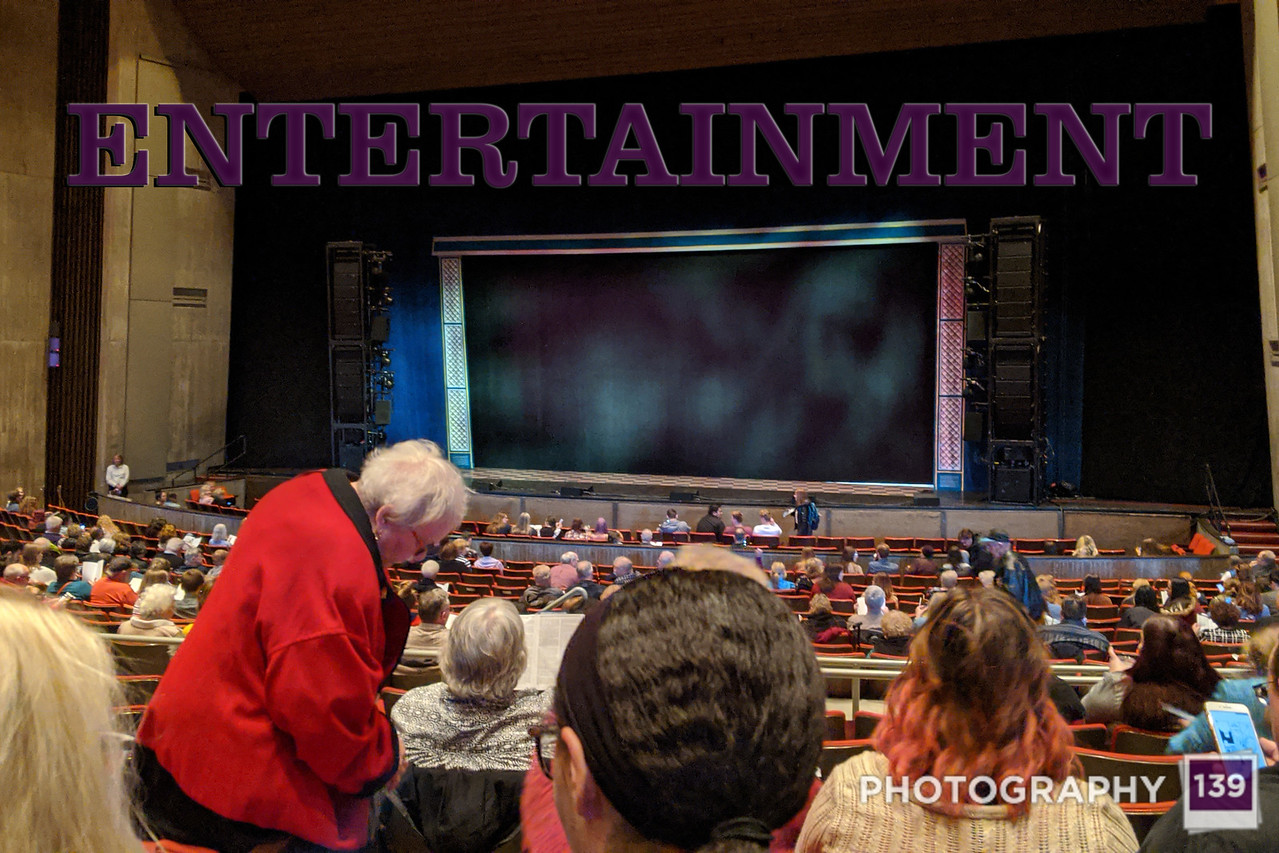 I have no clue what participation will look like this week. However, I can assure you that even if you are taking social distancing to self-quarantine, this theme and every theme in the WEEKLY PHOTO CHALLENGE is a theme that can be accomplished within the confines of your house or your yard.