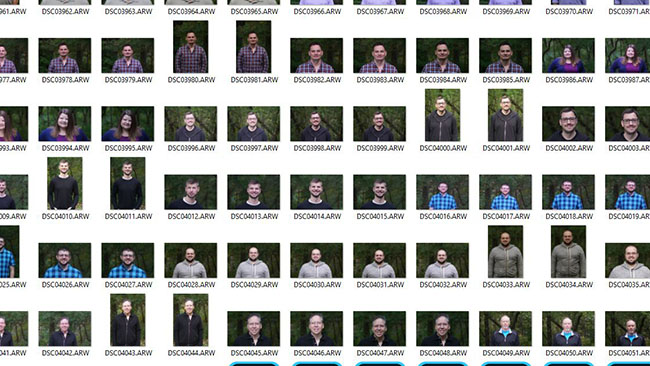 I recently had a sale in the Photography 139 Gallery. Thanks to Amy for purchasing 16 pictures from the gallery. 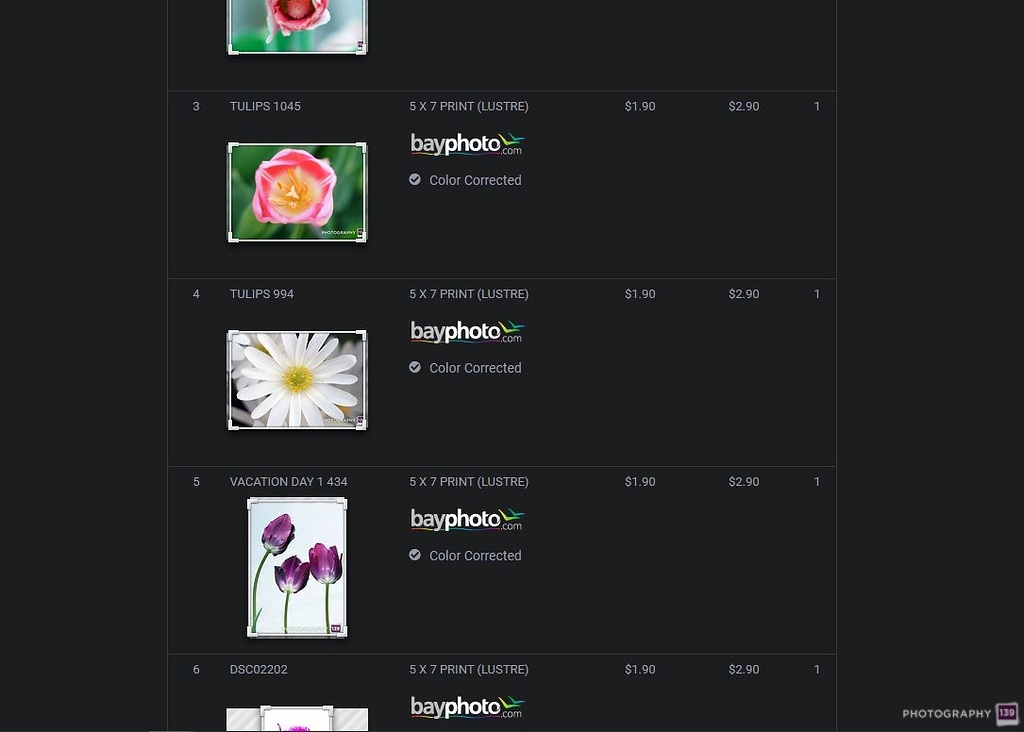 I don’t mention it very often, but almost every picture is for sale in the Photography 139 Gallery. Prices are only a hair above cost and you can buy things besides prints. You can buy key tags, cups. cards, coasters, ceramic tiles, ornaments, and whole bunch of other stuff.

If you are ever interested, you can check out the gallery here:

Then click on “Buy Photos” that is above the picture on the right.

I’ not saying go buy some photos, but I don’t mention that it is something you can do very often.

20 work from home days in the book. This week I found myself, not exactly fantasizing, but thinking about future vacations. I’m at a point where when we got the okay to go back to the office, I want to take the next 3 weeks off. I’m not sure they’d let me, but I’m ready. Ready for what, I have no clue.

My listening habits were the same this week. I’m up to Track #748 on the Master Playlist.

Track #748 is “You’re the Best Around” by Joe Esposito. Otherwise known as the montage song during the tournament scene of THE KARATE KID. A true banger if there ever was one.

I have eliminated a few songs from the Master Playlist. Either the recording quality wasn’t good enough, or it turns out, I don’t really like the song that much:

I don’t know that I’ve discovered any more positives with social distancing life, but I did discover that none of my smoke detectors work. Something I wouldn’t have discovered if I was working on so many cleaning projects. A new one arrived today and if I like it, I’ll buy a second one for the basement. Although I don’t know what the criteria would be for smoke detector that I don’t like would be.

The show I have been binge watching while social distancing is THE OFFICE. I watched the show from its inception, but stopped during the writer’s strike and never got back to it.

I have officially completed all 9 seasons and somewhere during the middle of the 9th season it dawned on me, why deep inside I decided to start back up on this show. It isn’t because it is great, but it is great. I think I was drawn to it because… I’m starting to miss my co-workers.

I thought I would share a few images of my co-workers. Every year I am charged with taking the Computer Mine Holiday Card photos.

It secretly is one of my favorite secondary responsibilities I have. I even enjoy hearing the exact people give me the exact same complaint about “why can’t they just use last year’s photo”.

Here are some pictures from last year’s photo shoots of people that either subscribe to this here blog or appear in it somewhat frequently: 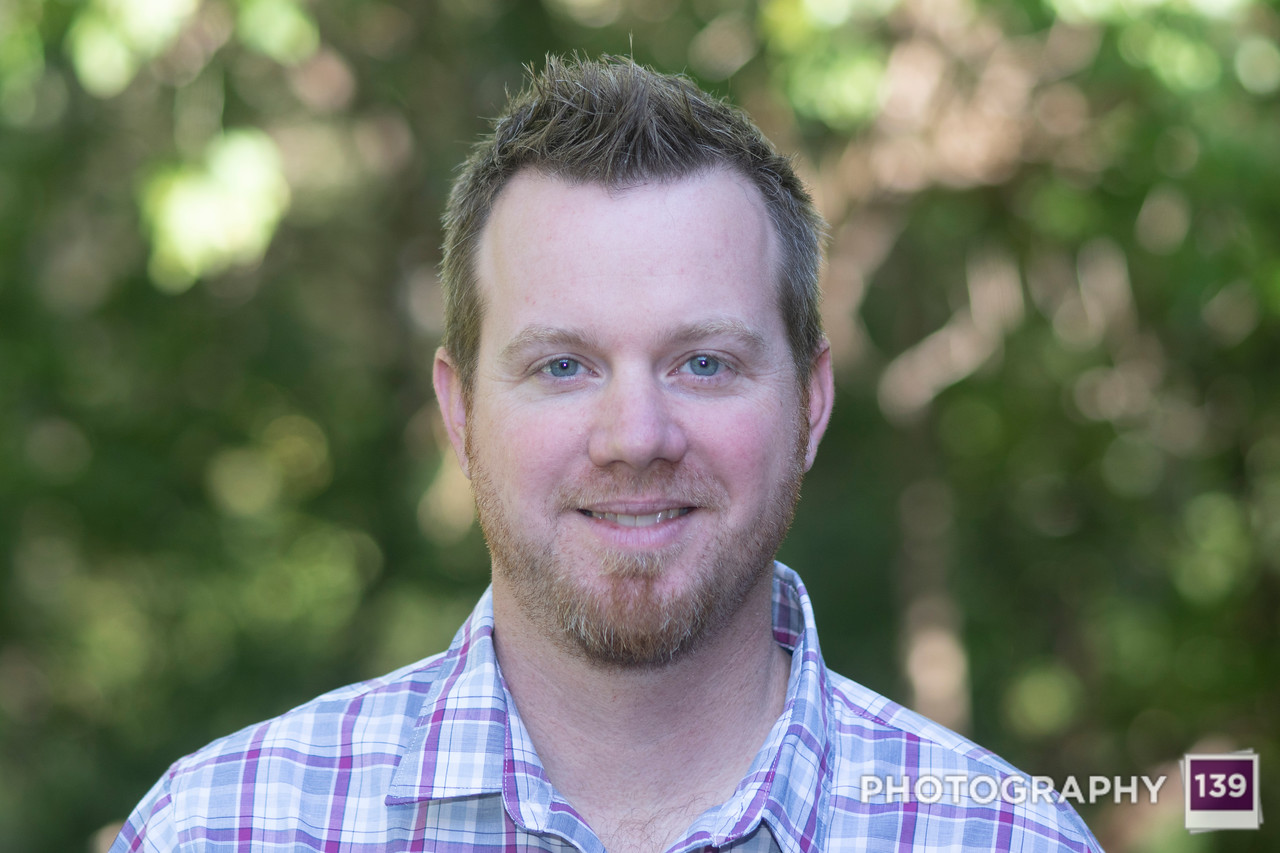 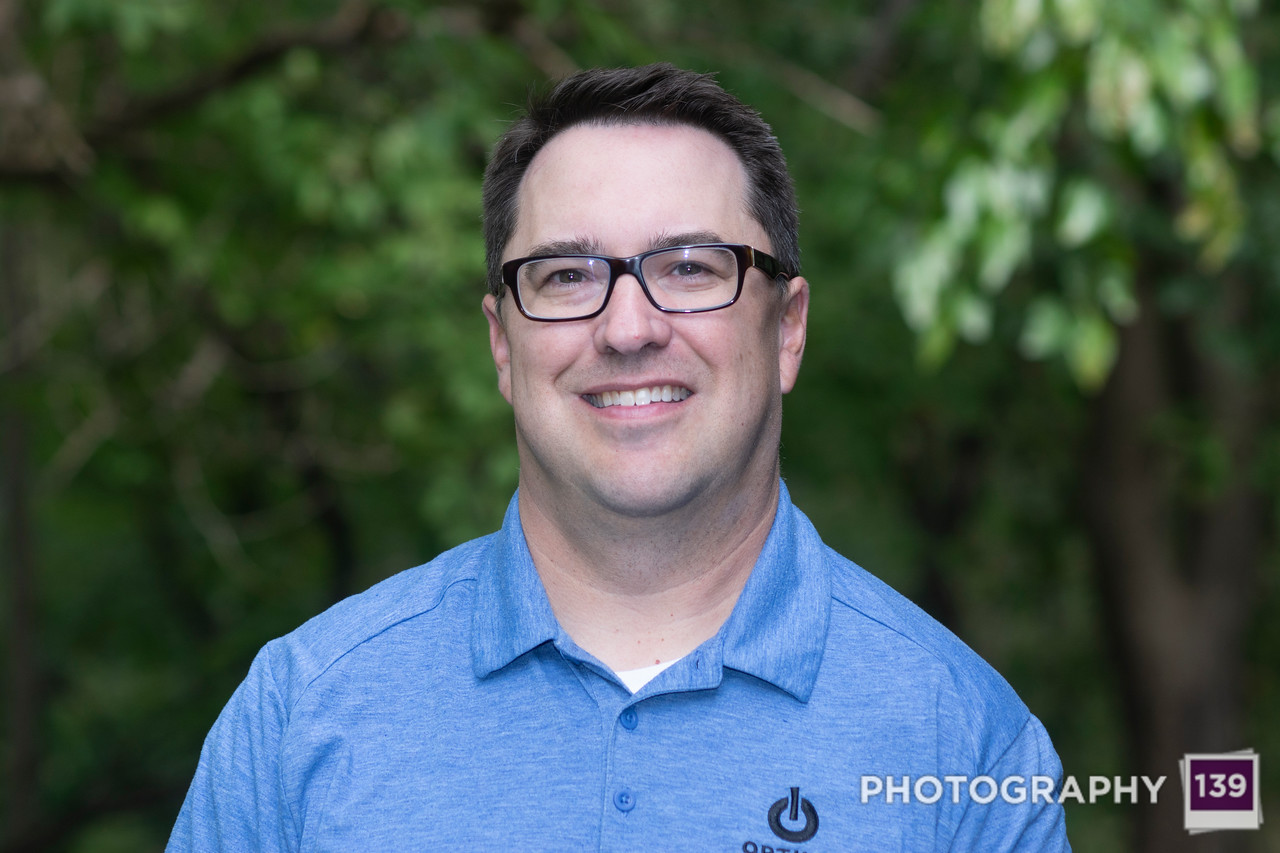 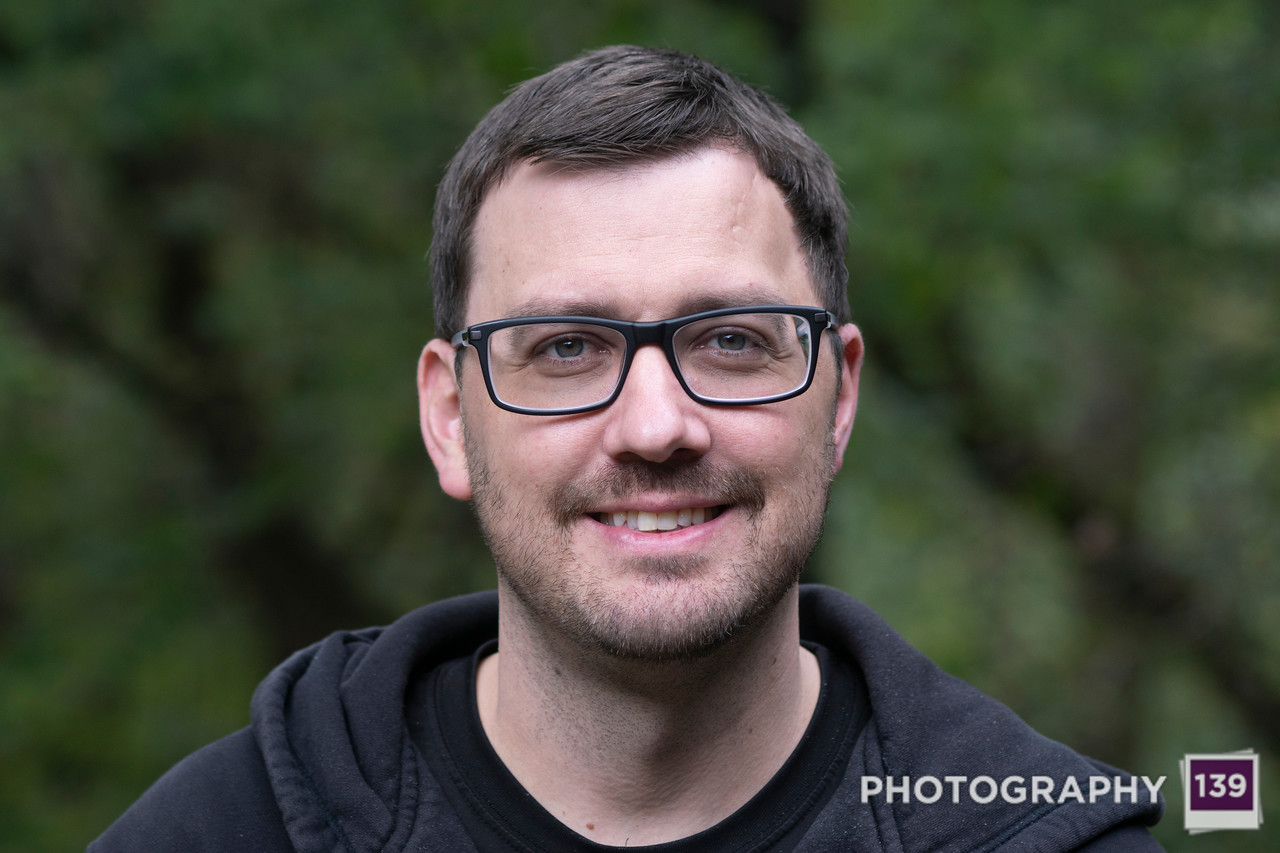 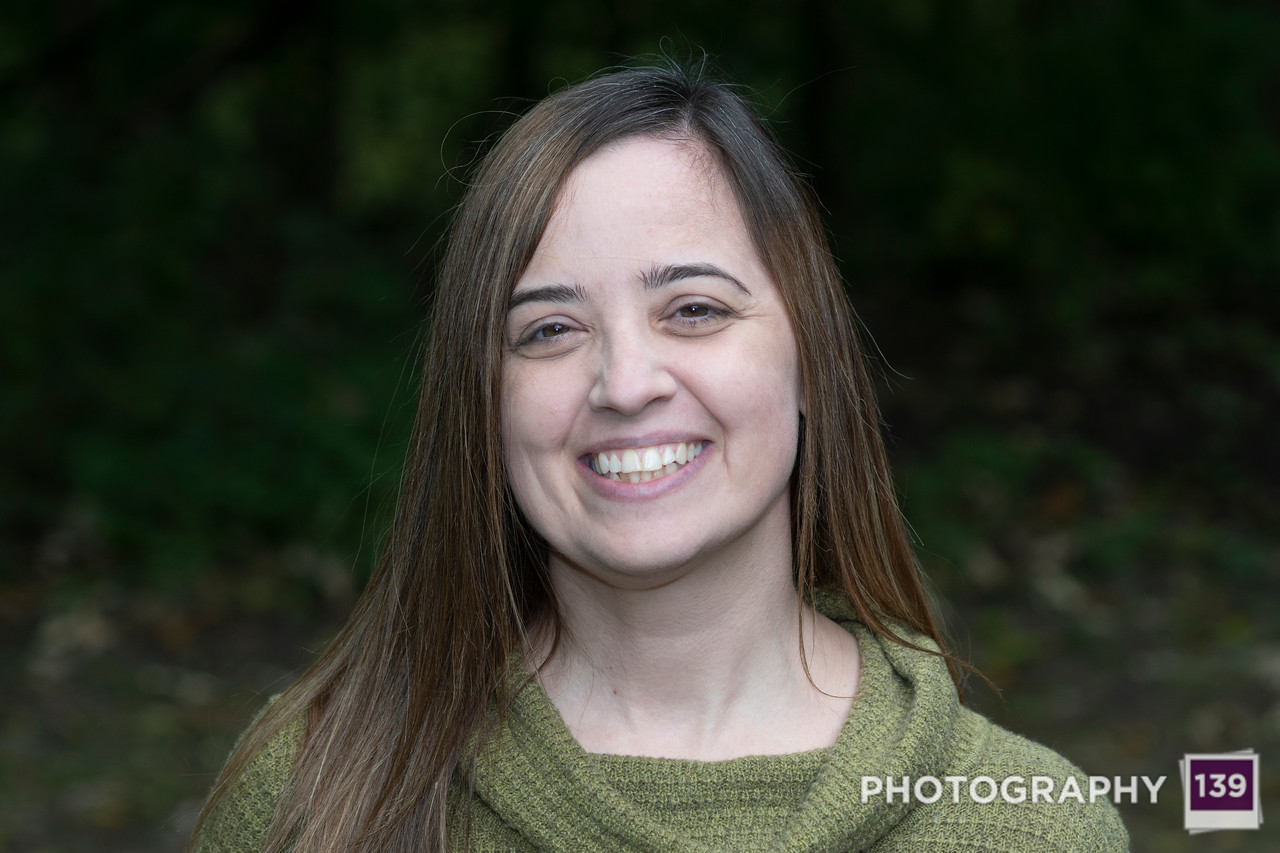 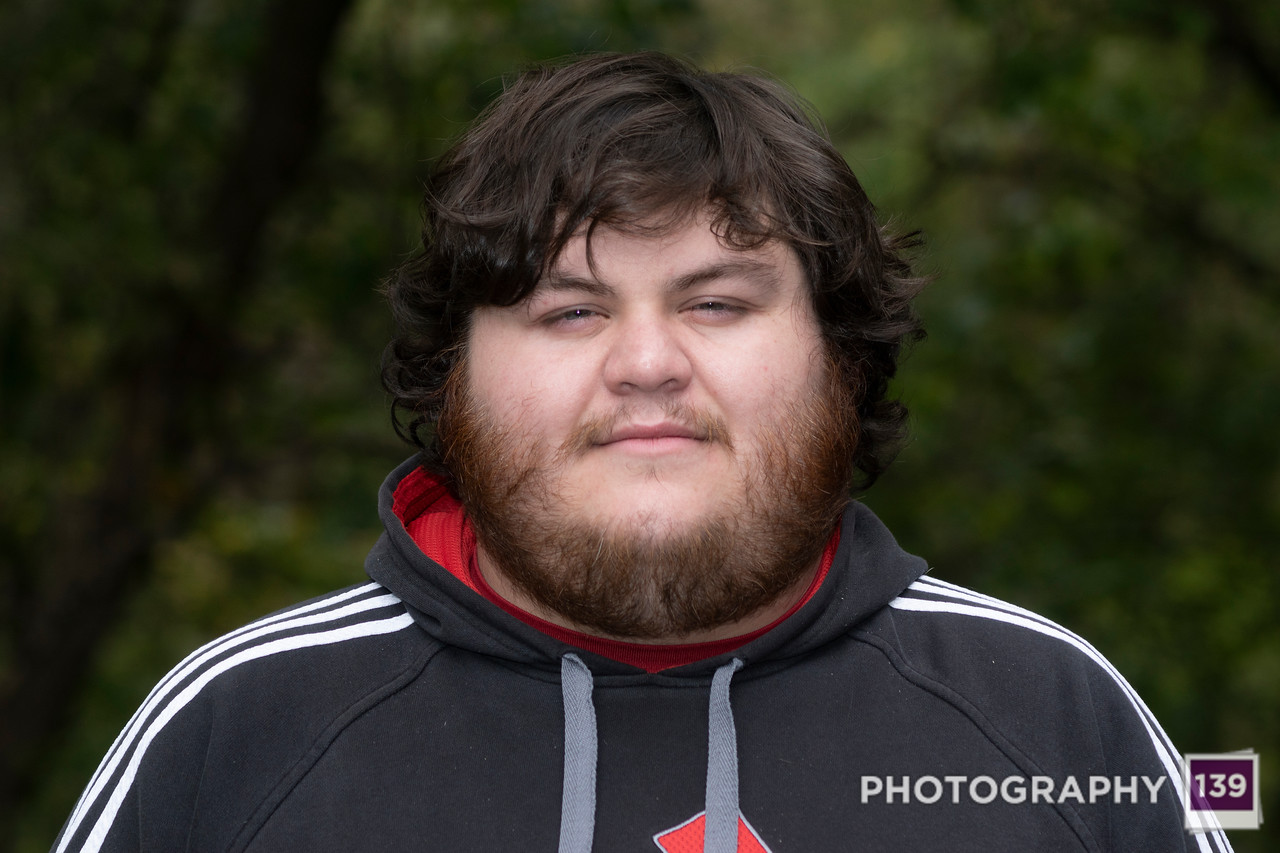 11 thoughts on “The Mine: An American Workplace”