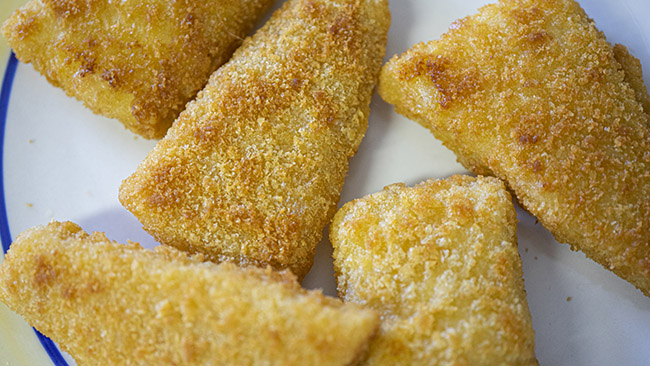 This is amongst the most important works I’ve ever done on this website. For Lent, I was going to attempt to rely as heavily as possible on fish for my protein. However, part of the way through Lent, the pandemic hit and my diet became a lot less discretionary. However, since I was doing way more cooking for myself, I did start eating more fish for my lunch.

It is not an exaggeration to say that since I started working from home, I have used my oven more than the previous nine years that I have owned it. You are thinking that is hyperbole, but I normally go months without using my oven. Now I use it at least 4 times a week. Sometimes, it is daily.

After trying a different types of fish, I decided to rank ten of them as a public service.

I followed the baking instructions to the letter. Feel free to make fun of my cruddy cooking pans. I don’t take pride in my pots and pans. It is one of the great things about being me.

Without further adieu, I present:

SeaPak Budweiser Beer Battered Cod isn’t just not good. It is terrible. It doesn’t taste like “beer battered”. It tastes like you are holding a swig of beer in your mouth and then somebody has shoved a little bit of fish in your mouth.

I don’t have any more pictures of it, because I decided to do the Power Rankings after I tried it and it is so terrible (and also crazy expensive) that I couldn’t bring myself to buy it again, just to photograph it. 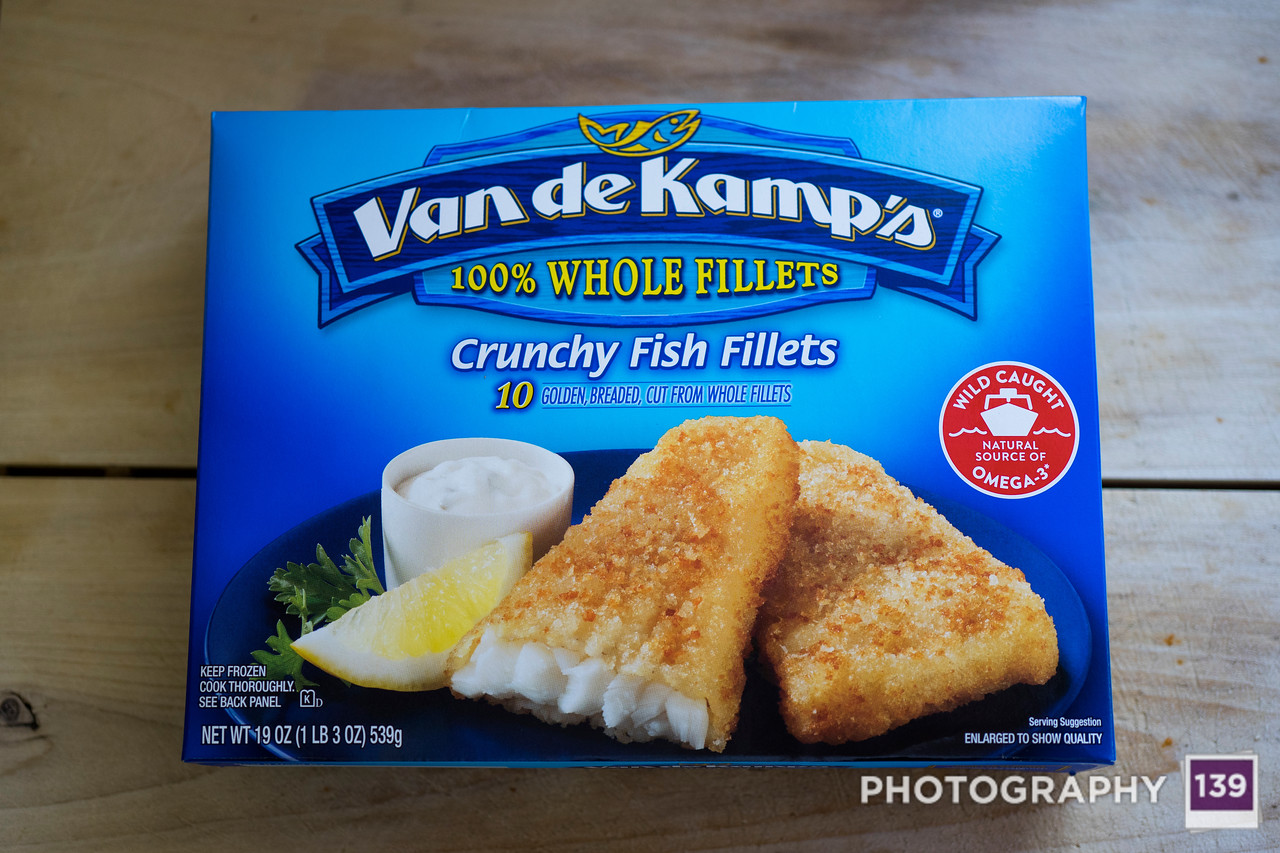 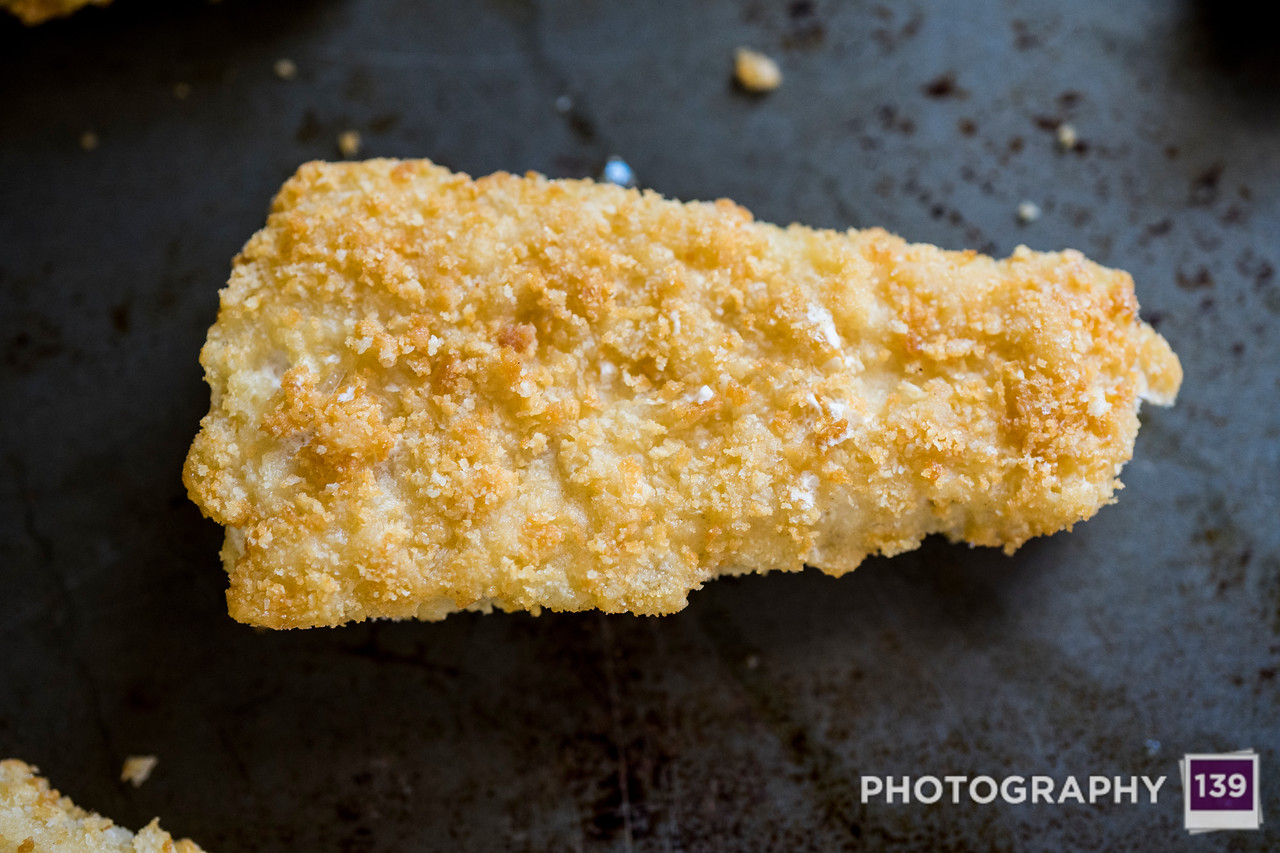 Van de Kamp’s Crunchy Fish Fillets are a marked improvement over SeaPak, but still not very good. Despite claiming to be crunchy, they were a touch soggy. Which is a common theme with Van de Kamp’s products. 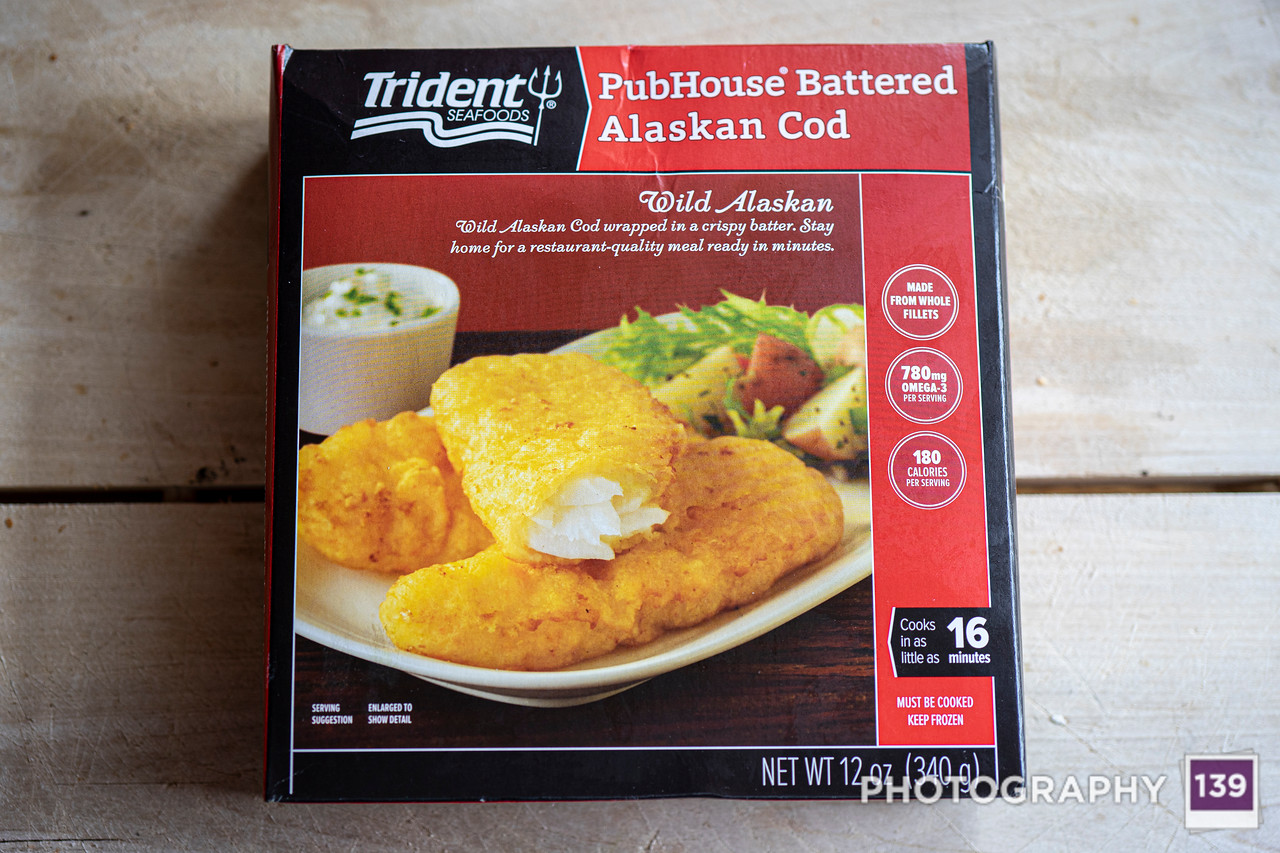 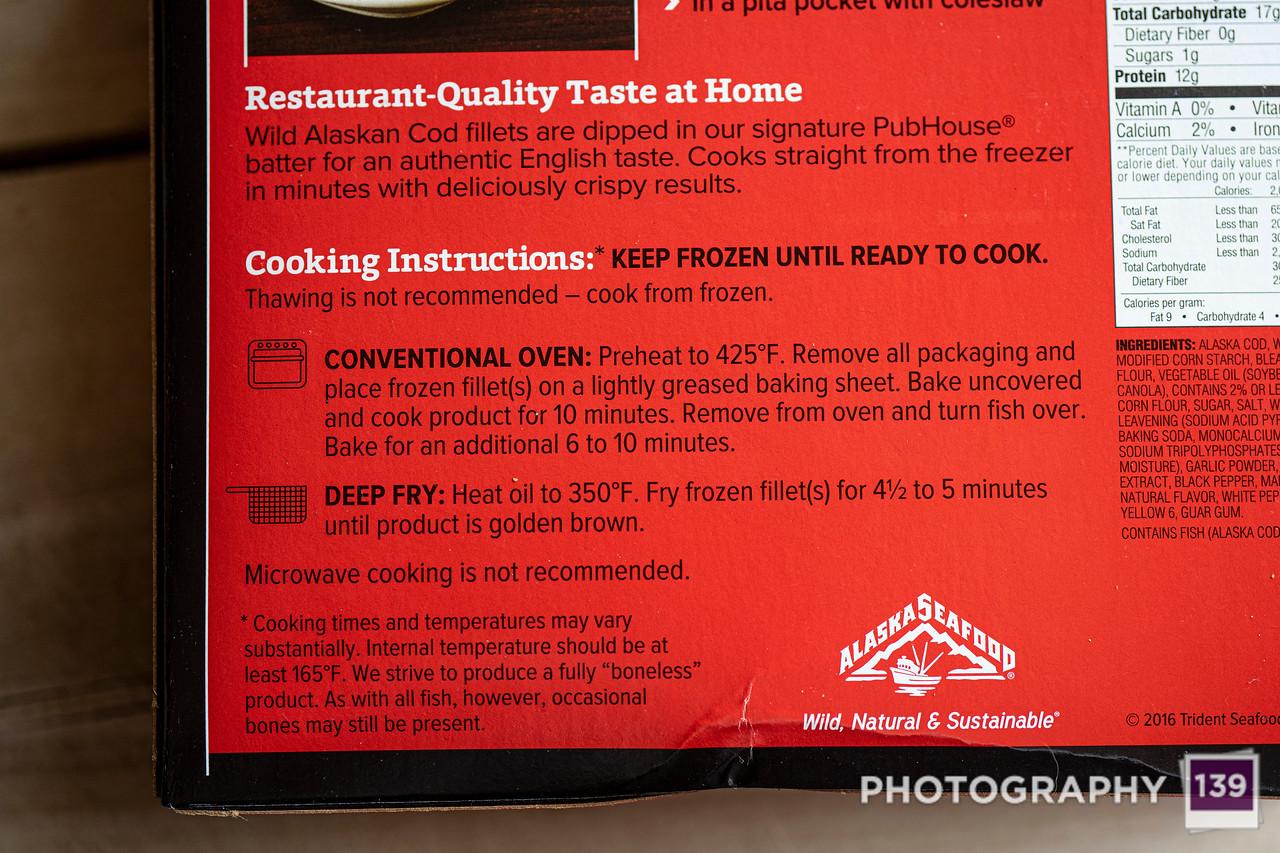 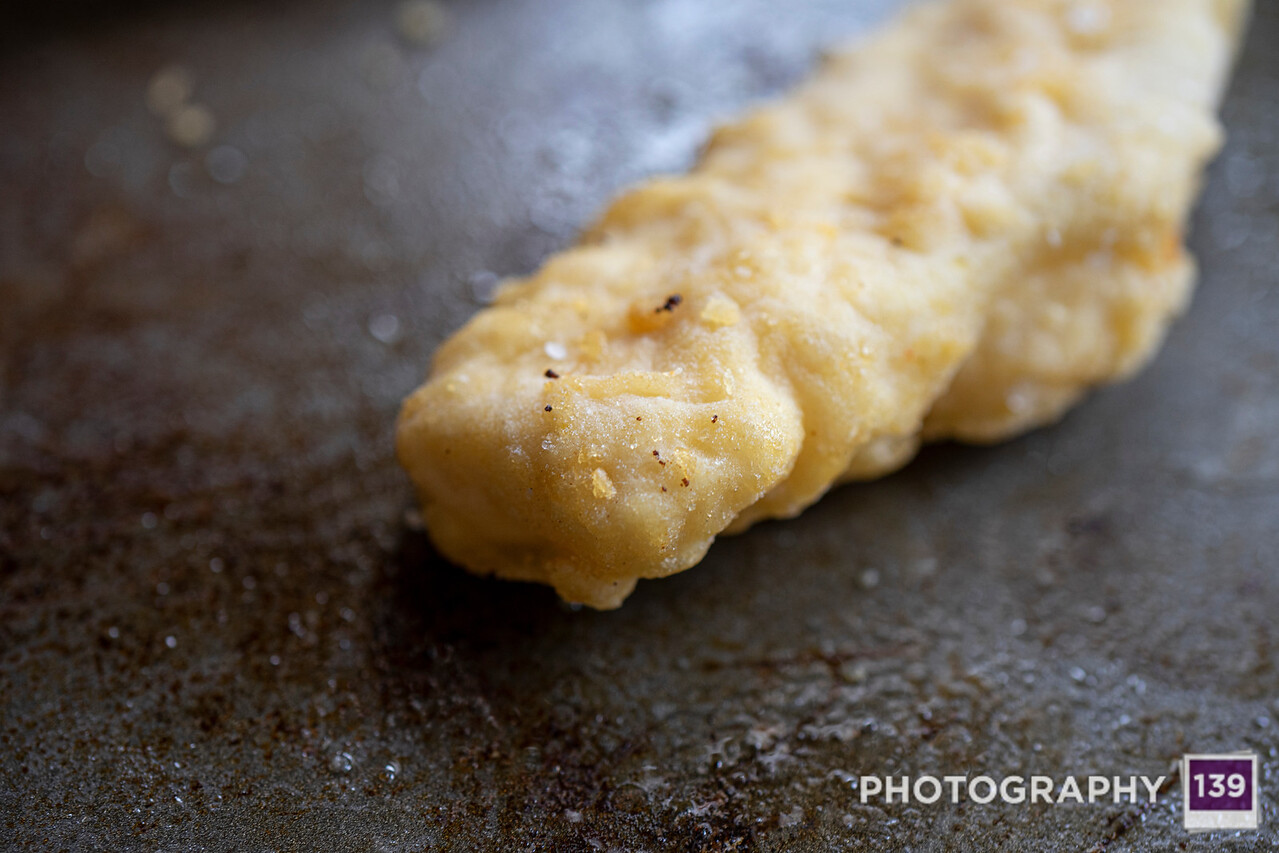 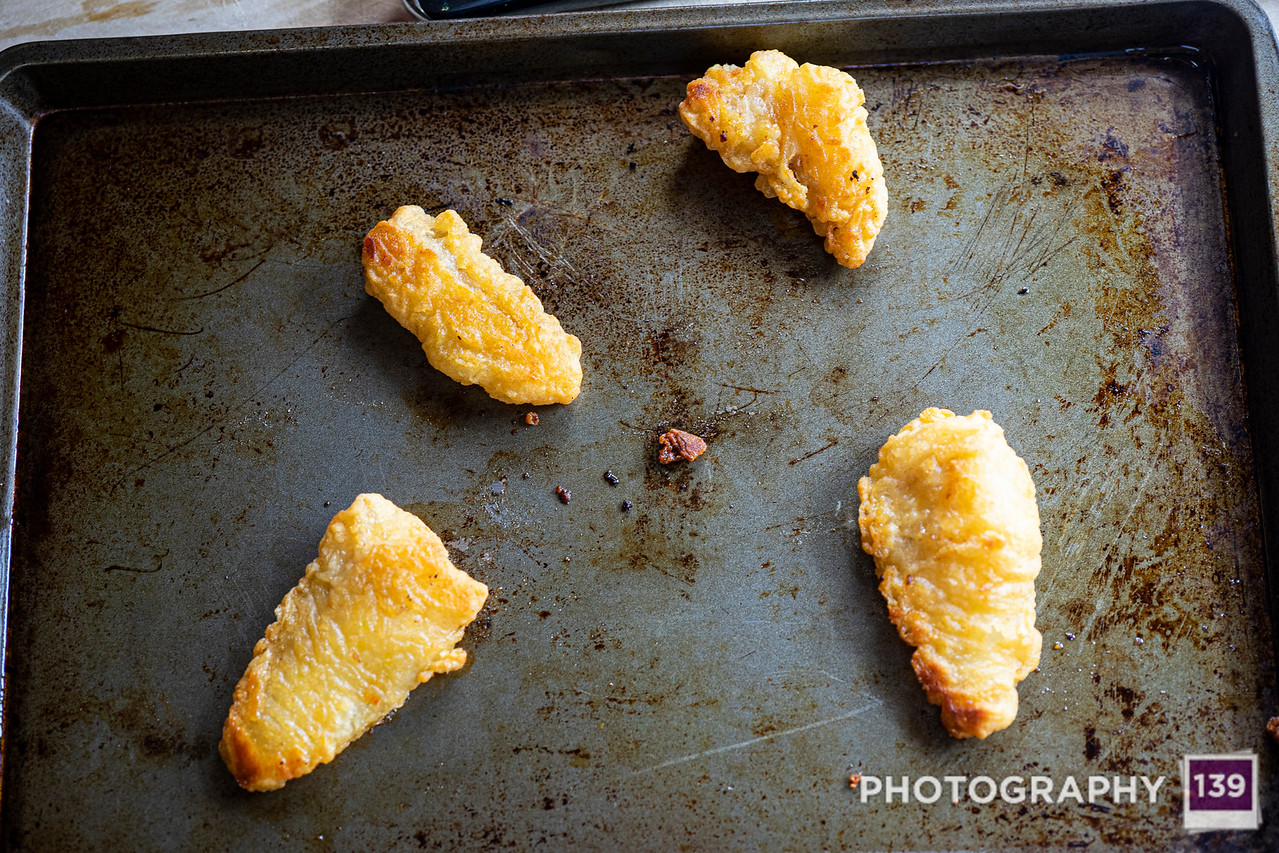 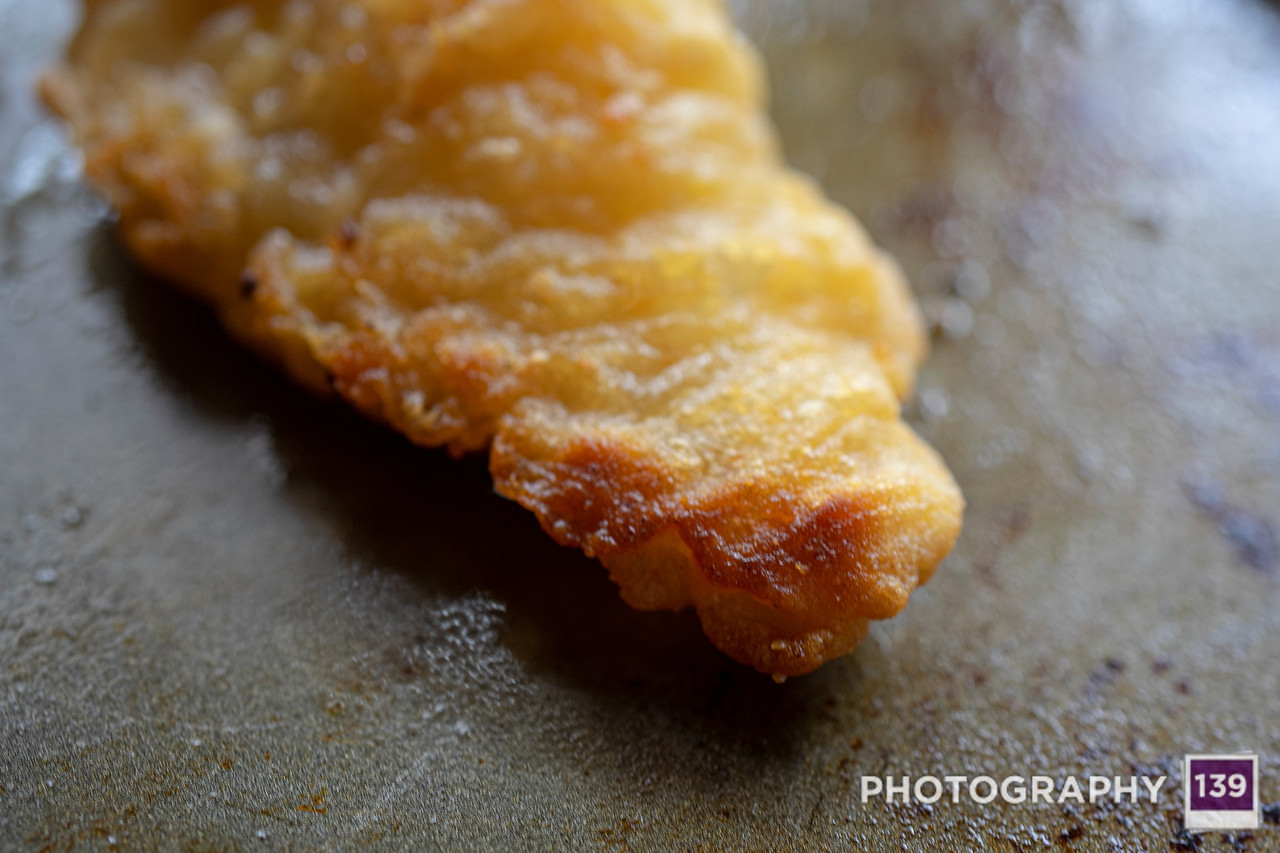 I picked this fish up because I wanted an even 10 fish in The Frozen Fish Power Rankings. I had high hopes for it because the fish lacked any form of uniformity. Looks like it was made by the hardworking indigenous people of wherever. Like the well-established champion breakfast pastry, Toast ‘Ems. However, they just aren’t good. I still have a bag of these in the freezer weeks later. 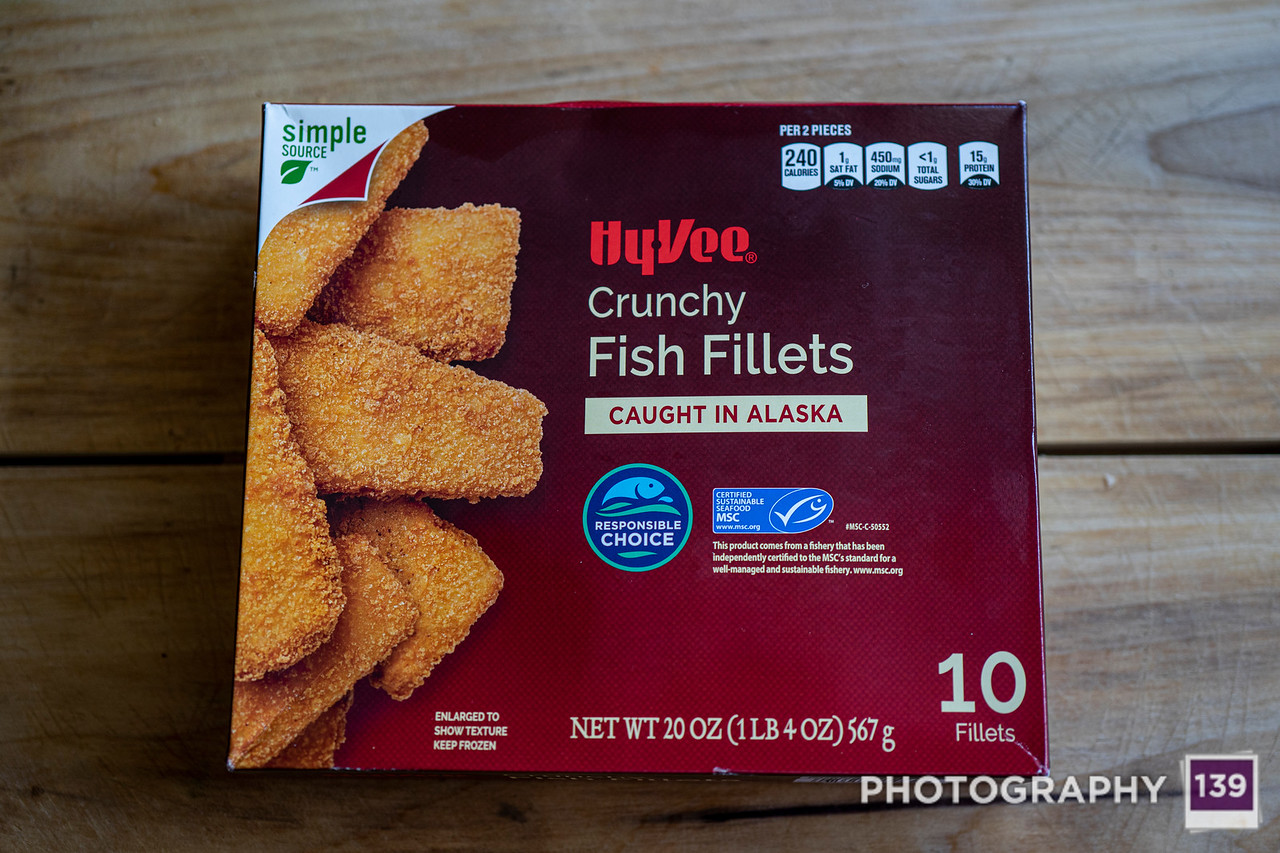 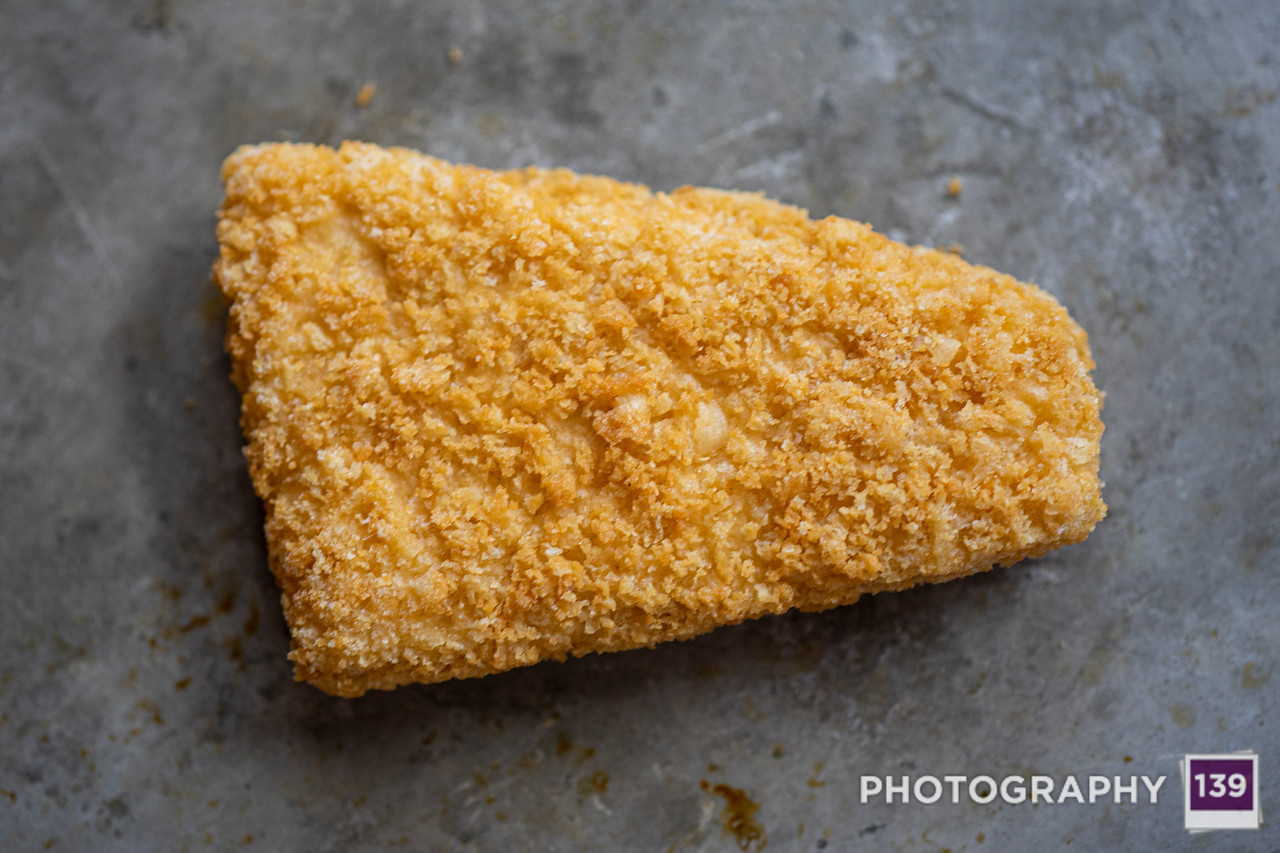 One thing I liked about the Hy-Vee Crunchy Fish Fillets is that they were inside a plastic bag, inside the cardboard box. I’m normally not a fan of excessive packaging, but that plastic bag allowed me to store leftover fish safer. Unlike Van de Kamp’s that when you open the box, those leftover fish are on their own. The Hy-Vee Crunchy Fish Fillets are the first one on the list that I would buy again. Although, I’ve seemed to discover that I’m just not that big of a fan of “Crunchy” fish. 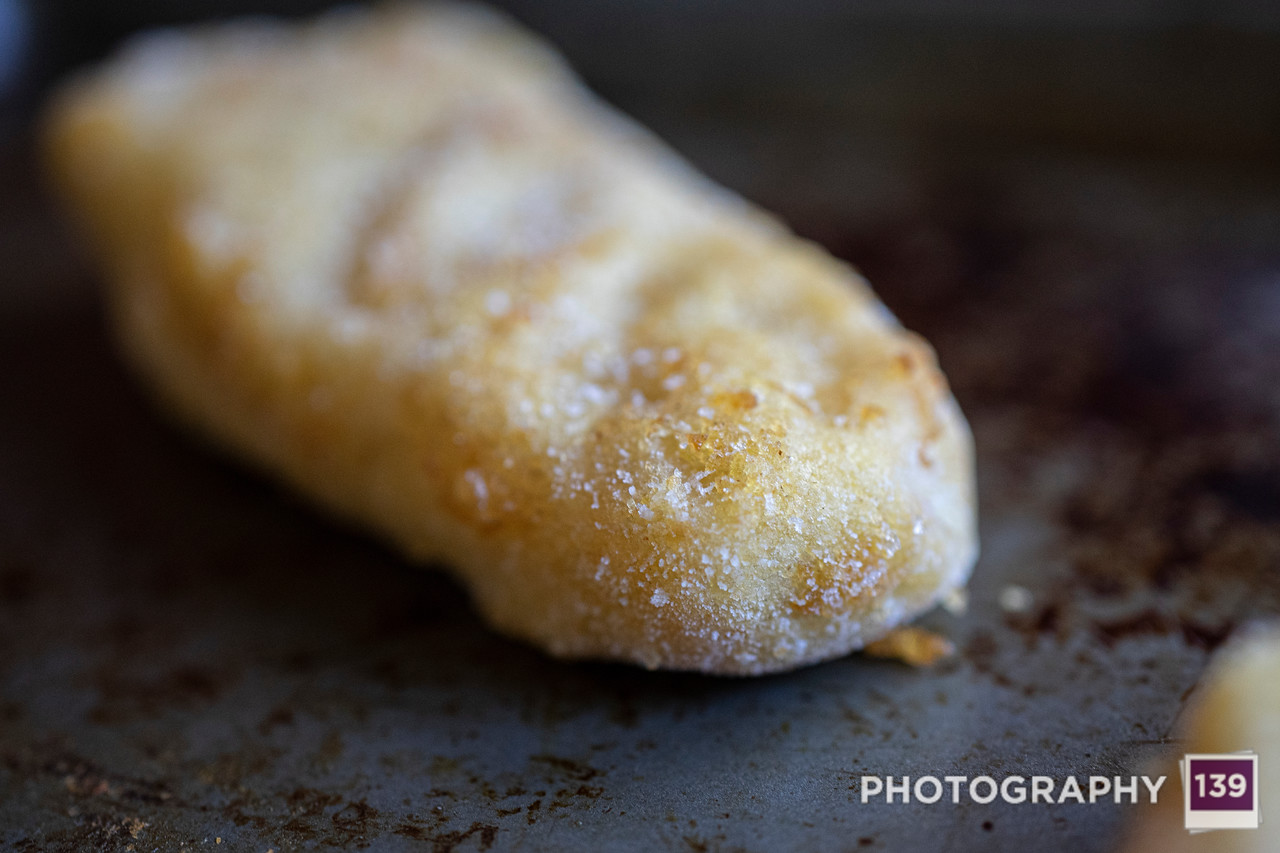 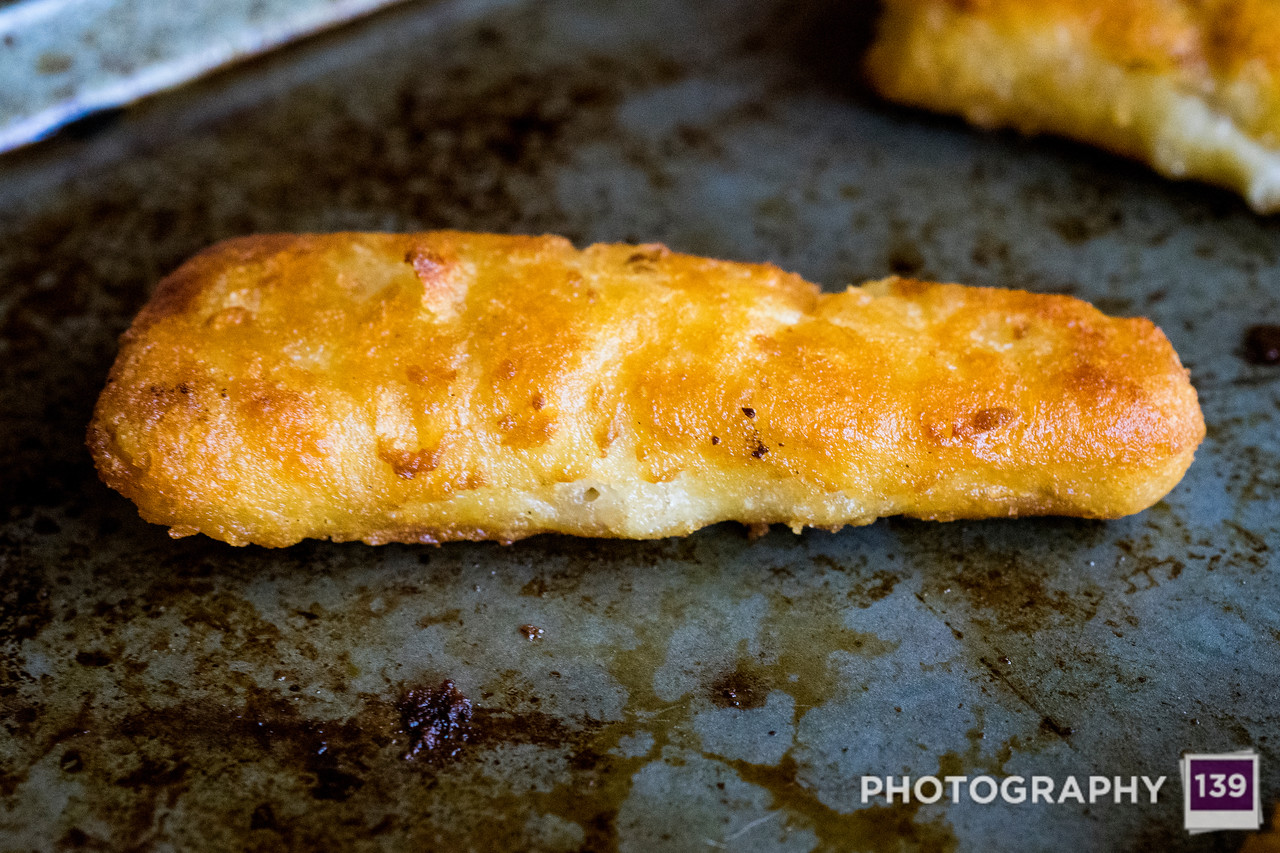 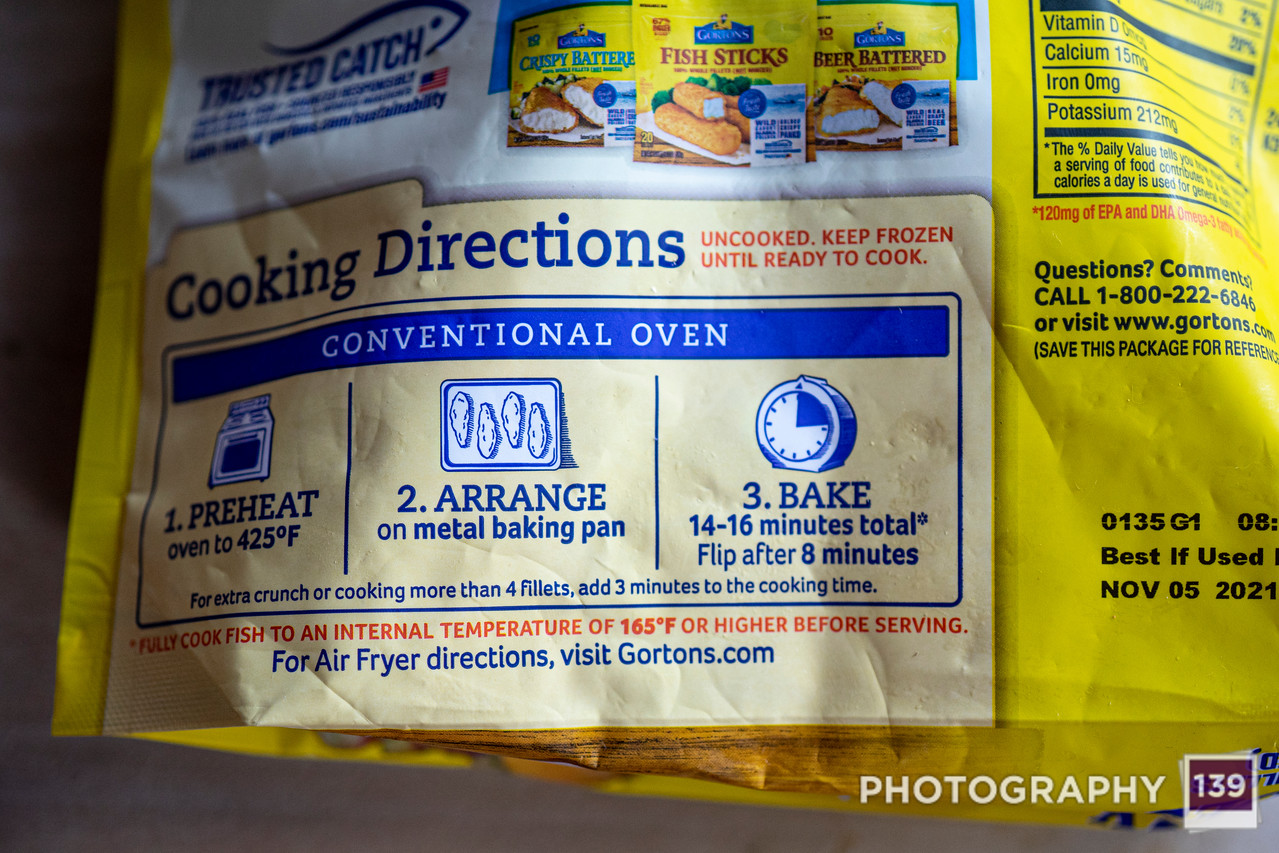 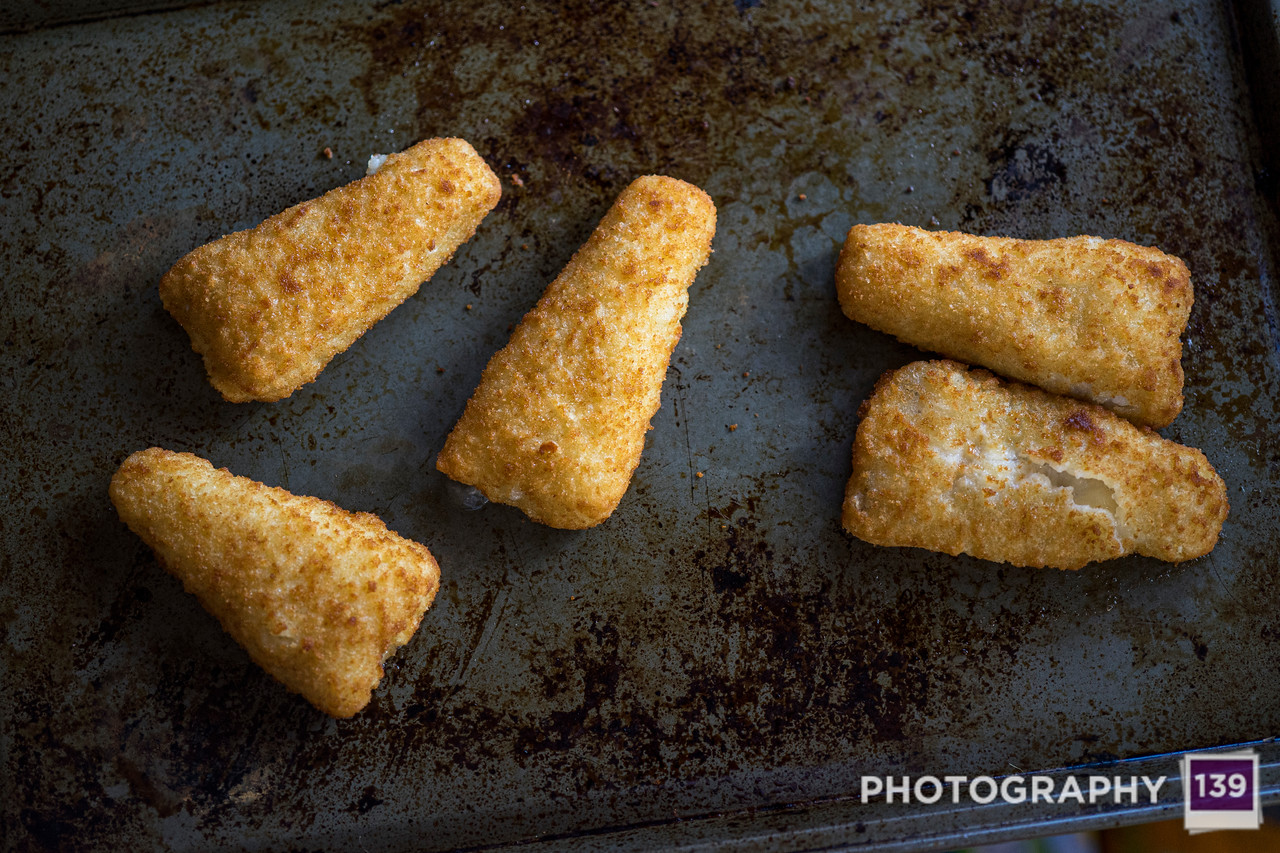 As you will find, Gorton’s dominates the list. They are a good 45% more expensive than Van de Kamp’s, but they are worth the premium. Maybe it is because they use pollock and Van de Kamp’s isn’t all that forthcoming about what type of fish they use. Maybe it is the superior resealable bag packaging. Maybe it is because the Gorton’s fisherman definitely knows what you did last summer. Whatever it is, they are the best fish brand and Crunchy Breaded Fish is their worst offering. 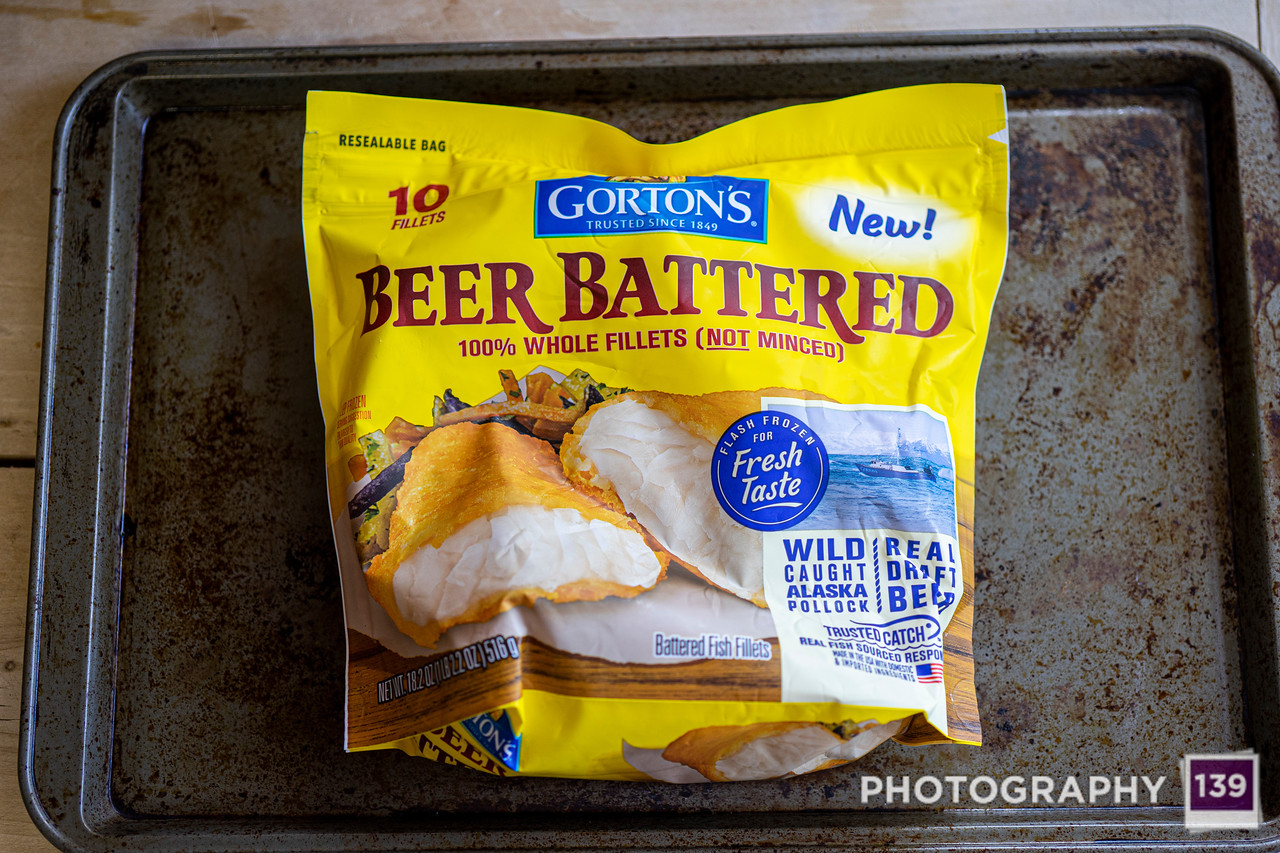 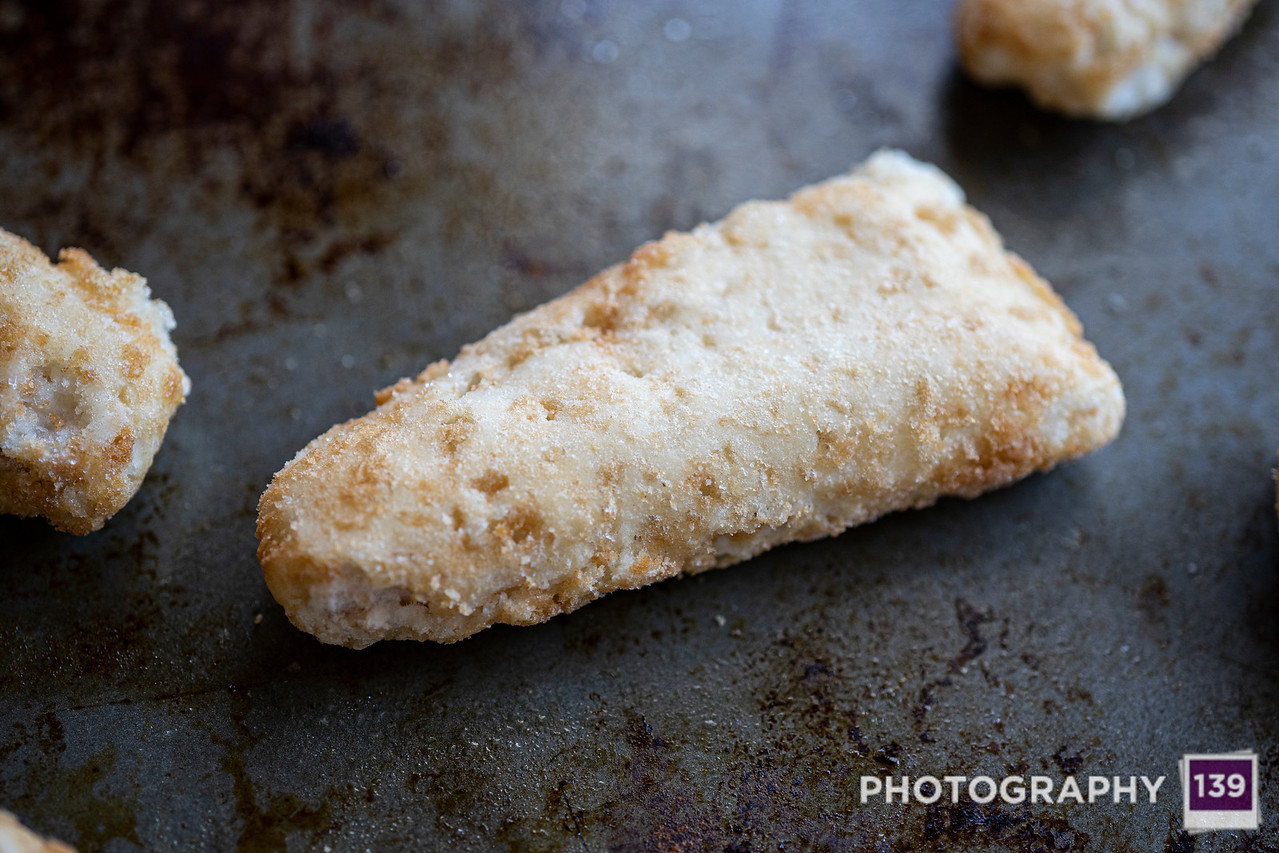 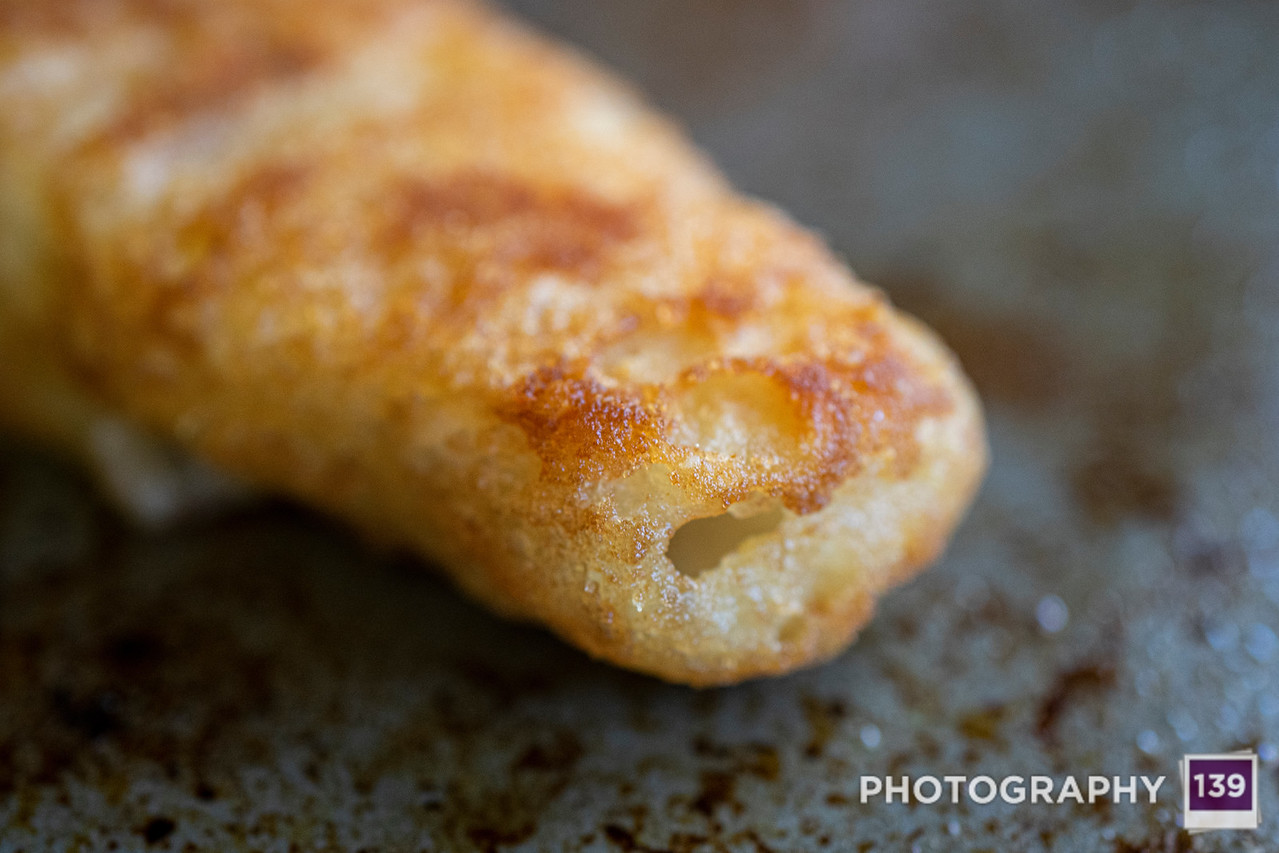 As a general rule, frozen beer battered fish didn’t score great on this list. This is the highest ranking achieved by a beer battered fish. But of all the beer battered frozen fish, this was by far the best. The batter was on point and you can taste the lack of mincing. Nice job Gorton’s! 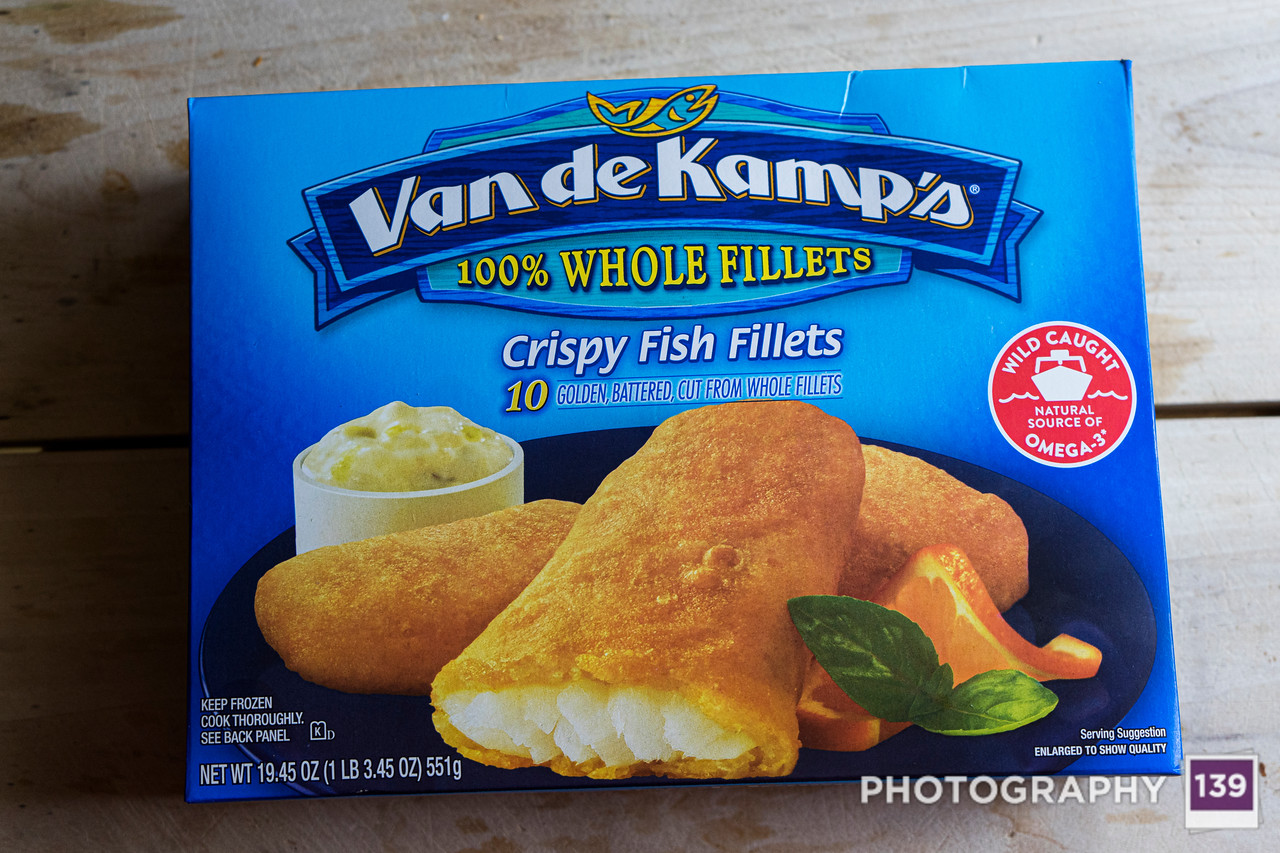 This is by far Van de Kamp’s best offering. It also turns out I’m a bit of a sucker for crispy fish. Van de Kamp’s isn’t very forthcoming with what kind of fish they us, other than it is wild caught. But I can says that their crispy batter is solid. 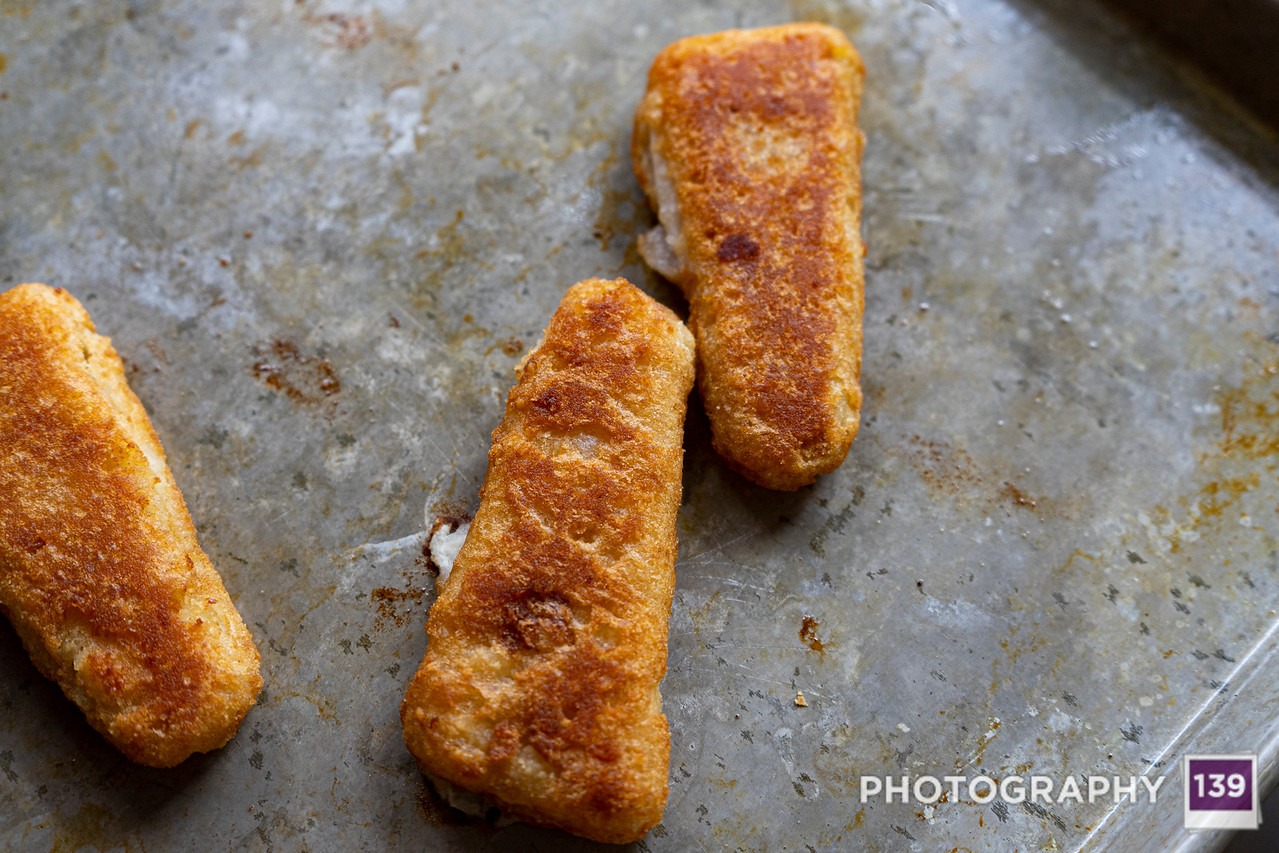 This is where Gorton’s really nailed it. It is really a coin flip between this and the top ranked fish on this list. Once again, pollock. Battered. Crispy. A little slice of fish heaven. 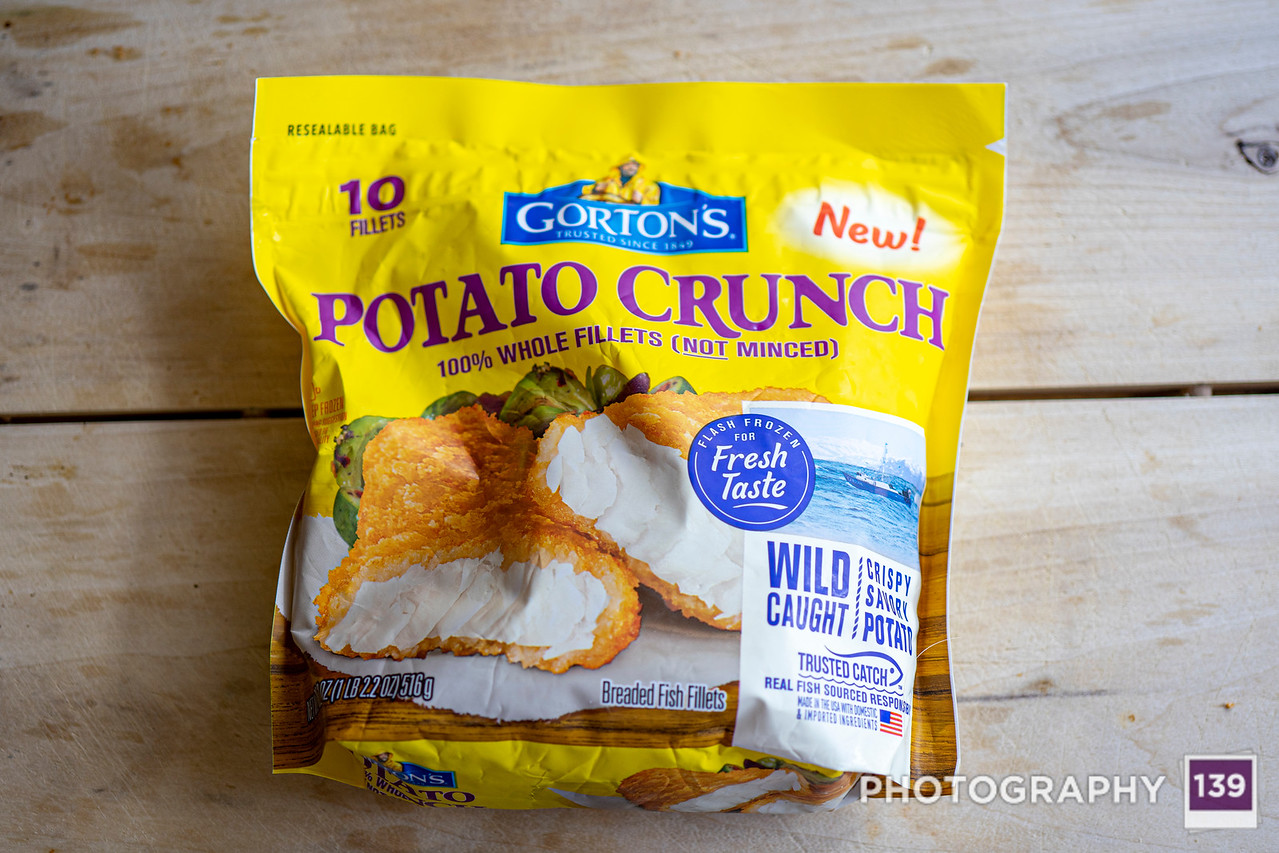 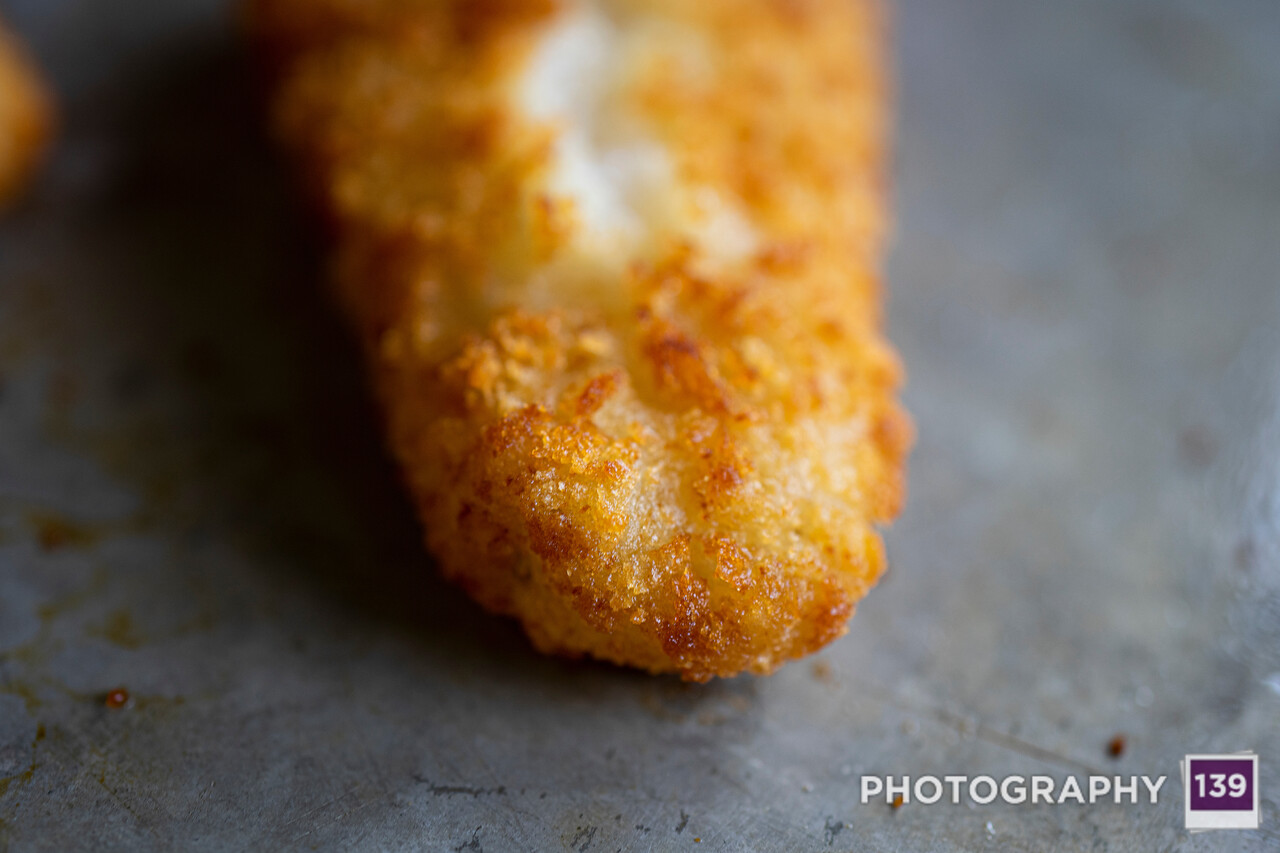 Breaded. Not battered. Gorton’s isn’t real forthcoming about the type of fish. Don’t care. It is 100% whole fillet and 100% delicious. Trust me. Next time I see that Gorton’s is on sale, I will be packing my freezer!

A word about tartar sauce.

Only a funny thing happened… 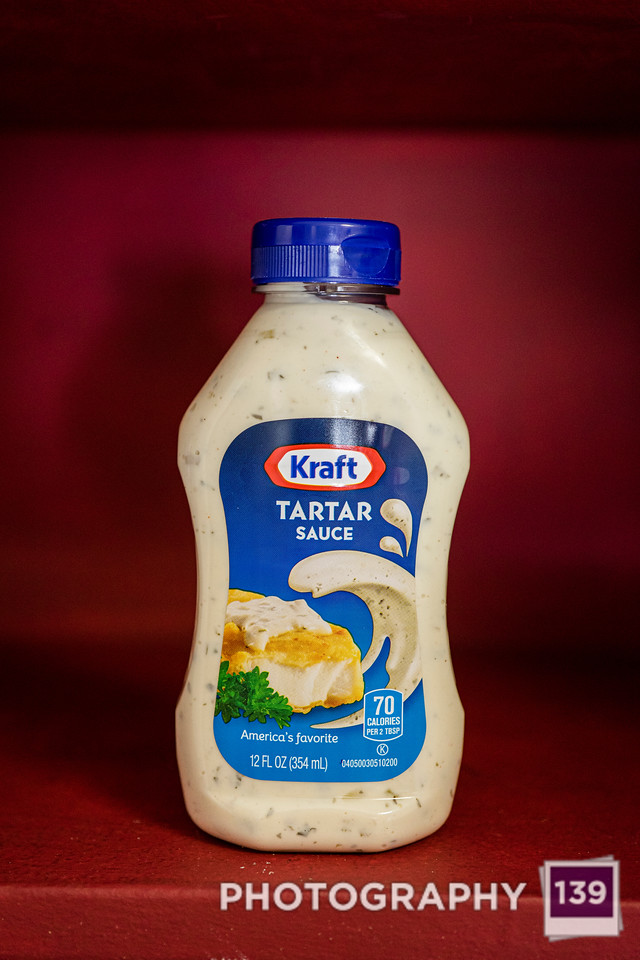 I wasn’t paying attention and when I bought tartar sauce and I accidentally picked up Kraft. I didn’t think it would be a big deal, but turns out it was a big deal. Kraft Tartar Sauce is wretched. It requires spitting it in a garbage can and then scrubbing your tongue down with boiling water.

I quickly changed to Hy-Vee Tartar Sauce. I haven’t looked back.

I think I might do a power ranking of frozen sausage pizzas next.

A reminder that this week’s THE WEEKLY PHOTO CHALLENGE theme is ABSTRACT: 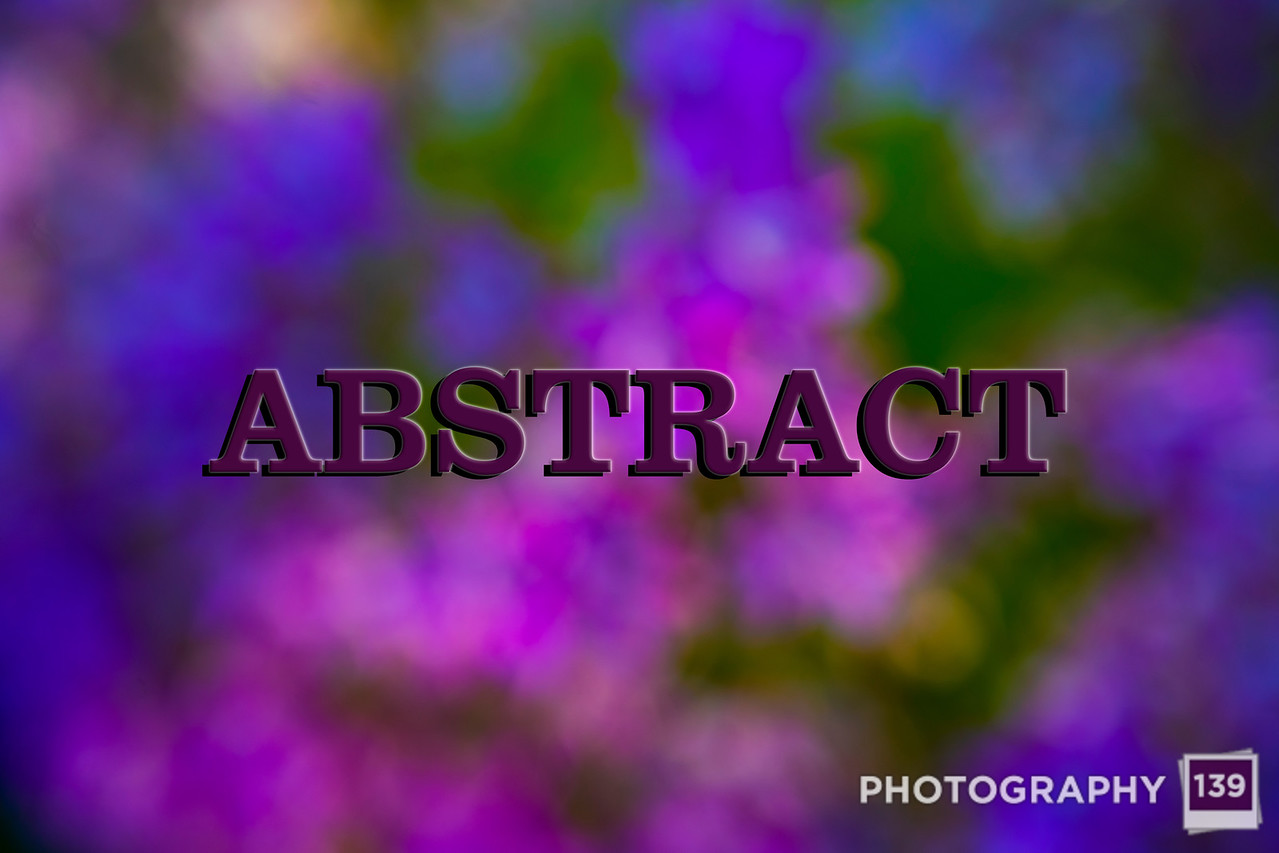 Remember an ABSTRACT picture is a picture that breaks the subject down into shapes and colors. It does not look like the subject.

The easiest way to do this is to take an out of focus picture of a subject.

You can also take a picture of an existing piece of ABSTRACT art.