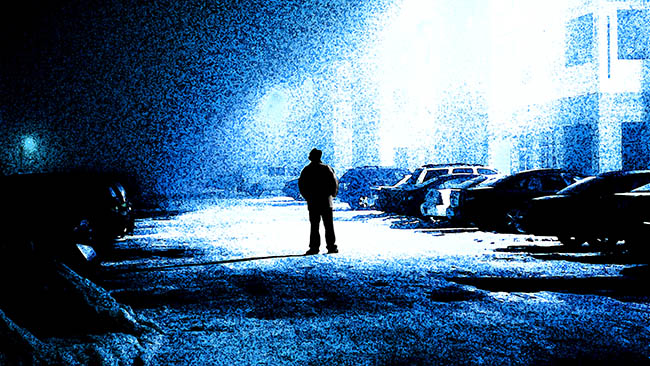 The pictures in the folders 2010-01-14 and 2010-01-17 include the first 2 pictures I took for THE WEEKLY PHOTO CHALLENGE. When it first came into existence, it was known as the RANDOM PICTURE OF THE WEEK. It was a project that was started jointly by me and Vest. Dawn was the first person to participate. The first theme was USE OF SPACE. The second theme was SOOTHING. I don’t know that either theme has been used since.

Also included in one of these pictures is the 4th PERSONAL PHOTO PROJECT OF THE WEEK. A picture I took with Derrick as a tribute to the movie (500) DAYS OF SUMMER. Still one of my favorite movies and a top ten comedy for me. 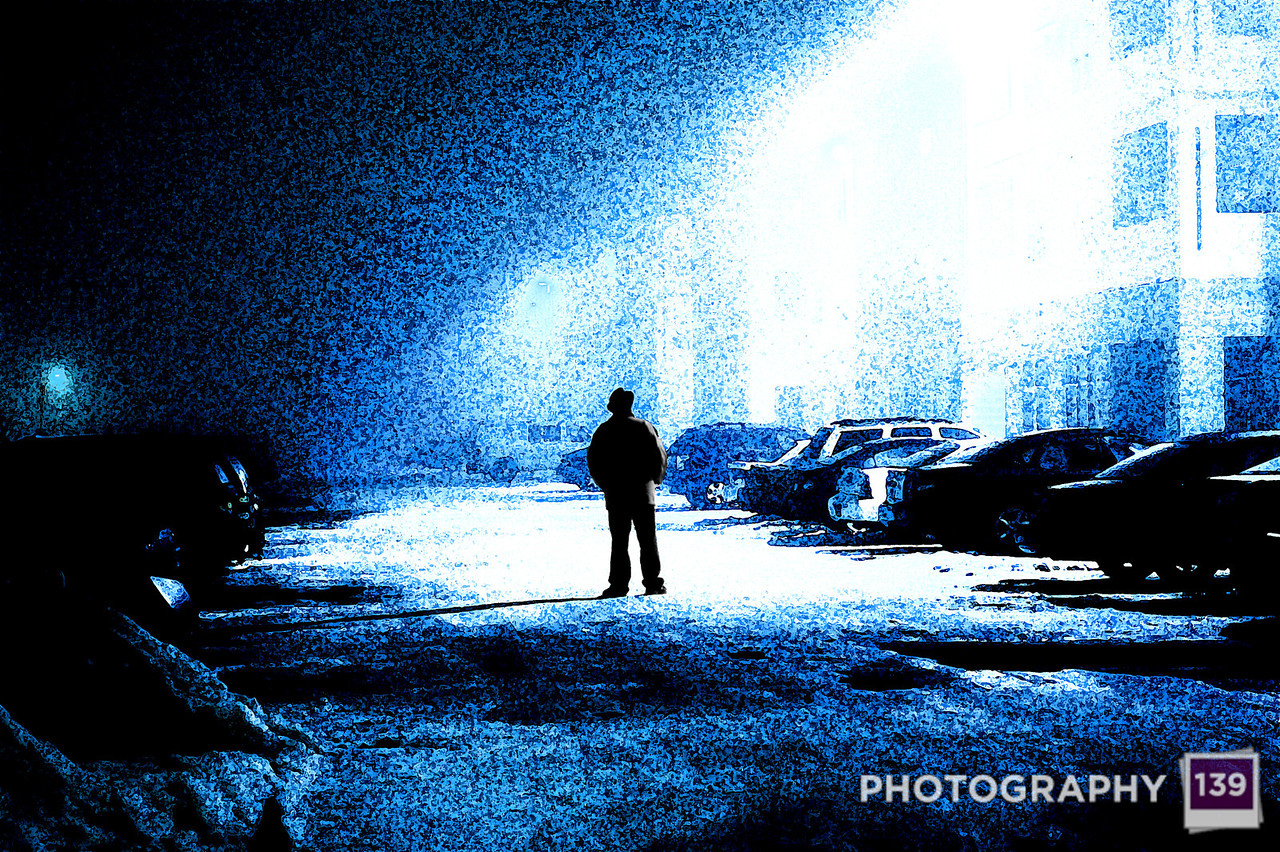 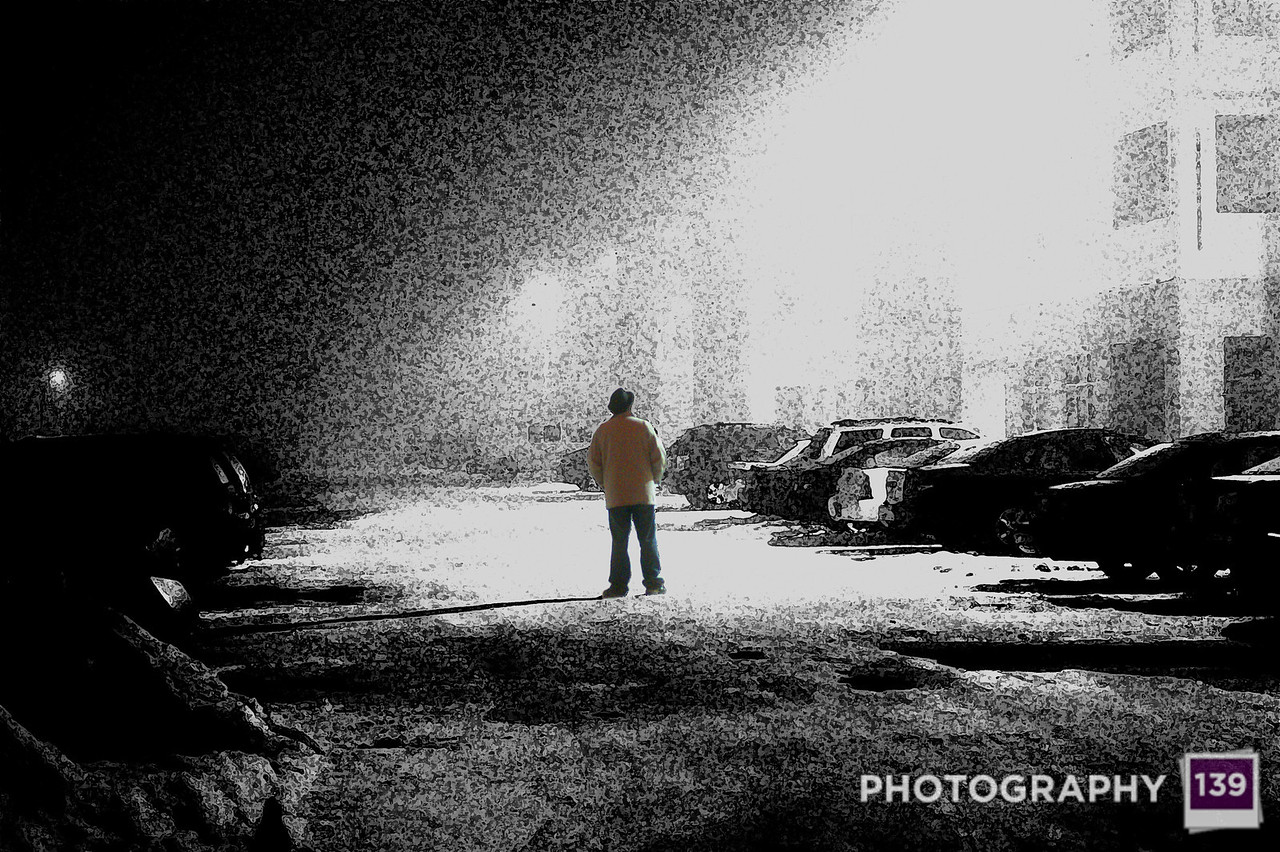 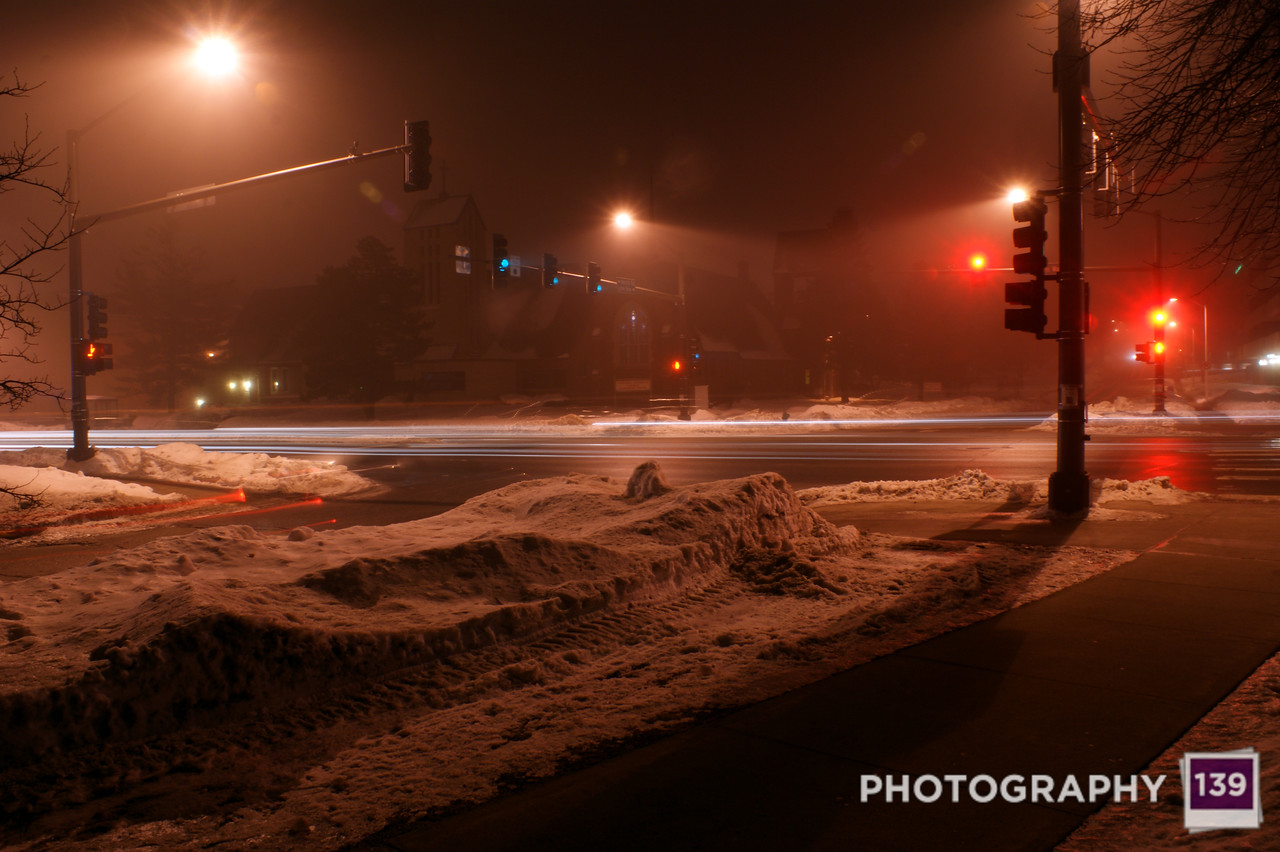 Personal Photo Project of the Week No. 4

Looking Back, Looking Ahead

Next Saturday’s walk down memory lane will involve Sara and a Bible, but not together.