I’ve often heard that the saddest thing in the world is unrequited love. Unsolicited love on the other hand…

I’ve never been a Christmas card person. My thoughts on cards is that when somebody sends you a card, what they are really saying (with apologies to Mitch Hedberg) is: “here, throw this away for me.”*

Apparently my bah humbuggery has gotten around and this year I think I hit a new low for Christmas cards received.

However, even though I don’t participate in the tradition I took Christmas card photos for 4 sets of people. That made me think that maybe I should get into the act.

But I don’t know how far I want to take it. I could certainly send a picture card of me that says, “Merry Christmas! Please, throw this away for me.” But I began to wonder if I have it in me to write the perfunctory Christmas letter.

You know, the whitewashed version of people’s lives that some people put in their cards. I didn’t think I was capable of this level of lying, but then I opened the theme Christmas letter from Geri D.

It was inspiring in its creativity. Maybe inspiring enough that some of you might just get something in the mail from me in December of 2010.

Since I have already covered the Christmas card photo shoot for the Howards, I am going to spend the next few days covering the other 3 photo shoots.

The other thing I want to cover today is a new photo project I am entering into with Mike Vest of Waxen Media. (Jesse Howard has also agreed to participate, but did not submit a photo for this week.) It is the type of photo project that I hope some of you choose to also participate in.

We came up with 52 photo “subjects” and entered them into a random generator. Every week on Monday we will randomly be given a new subject to photograph.

On Mondays I will post the previous week’s photos and that week’s subject. Anybody that would like to participate can. You can participate as many or as few weeks as you want. The photos don’t have to be taken with a fancy camera or have to be high art. Pictures with a camera phone are perfectly acceptable. The only rule is that the picture has to be taken that week.

Just email me your picture before noon each Monday.

Last week’s subject was “Use of Space”. Here are our pictures: 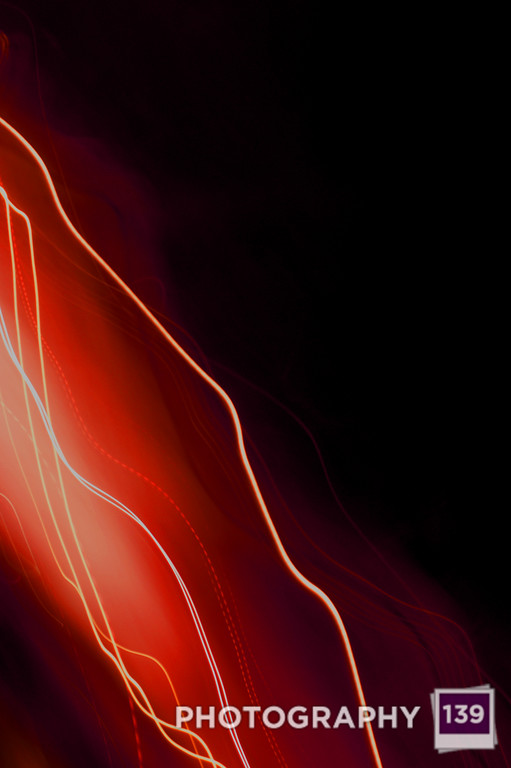 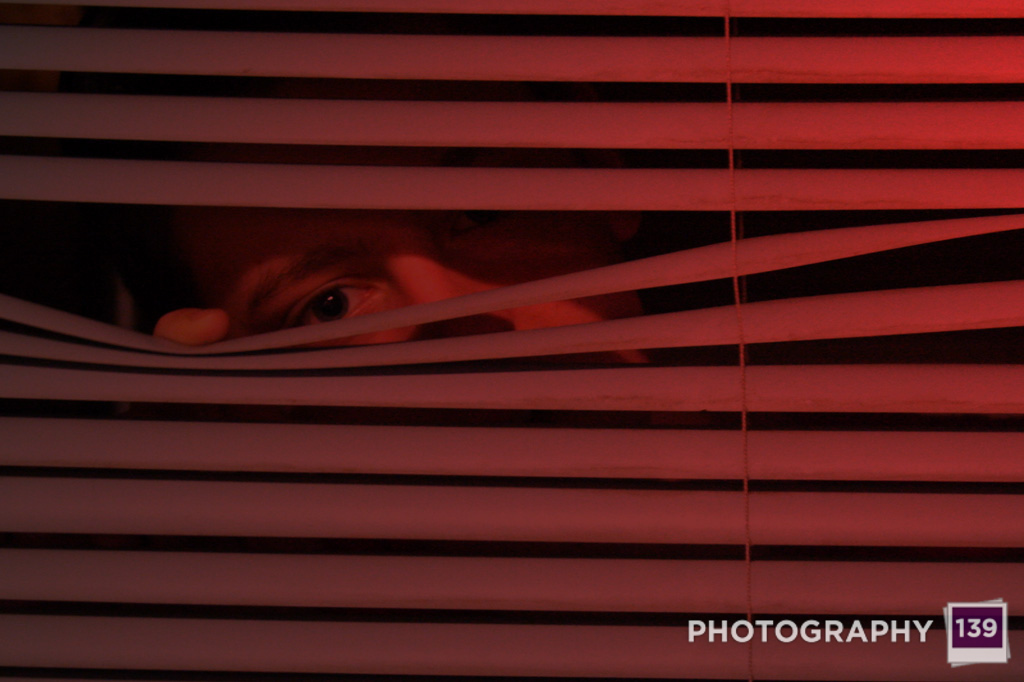 The subject for next week is “SOOTHING”. I know this to be short notice, but snap something off and email it to me at bennett@photography139.com.

This weekly random photo subject should NOT be confused with my ongoing Personal Photo Project of the Week that is one of my goals for 2010. I should hopefully start publishing some of that work next week. After I cover the other 3 Christmas Card Photo Shoots.

Of course there is one last subject that needs to be covered. It has been exactly 1 week since my old friend college football left me until next September.

The Gridiron Bowl Prophets made many wild predictions and this time, Yours Truly came out as the Champ.

It is only my incredible modesty that prevents me from pointing out the thorough dominance of my performance.

*Despite my bravado, I don’t really throw anything away. If I’m ever on Hoarders, it will be because of the boxes and boxes of cards I have in my basement.

4 thoughts on “Looking Back, Looking Ahead”