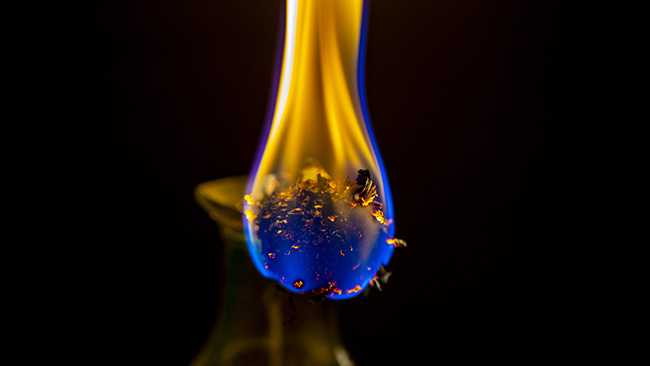 A few months back, I took a dead zinnia down to my basement, lit it and then lit it up. I believe Jesse and Anders were standing by as potential firefighters. Even though, they didn’t understand why I was starting even the smallest fire, inside my house. 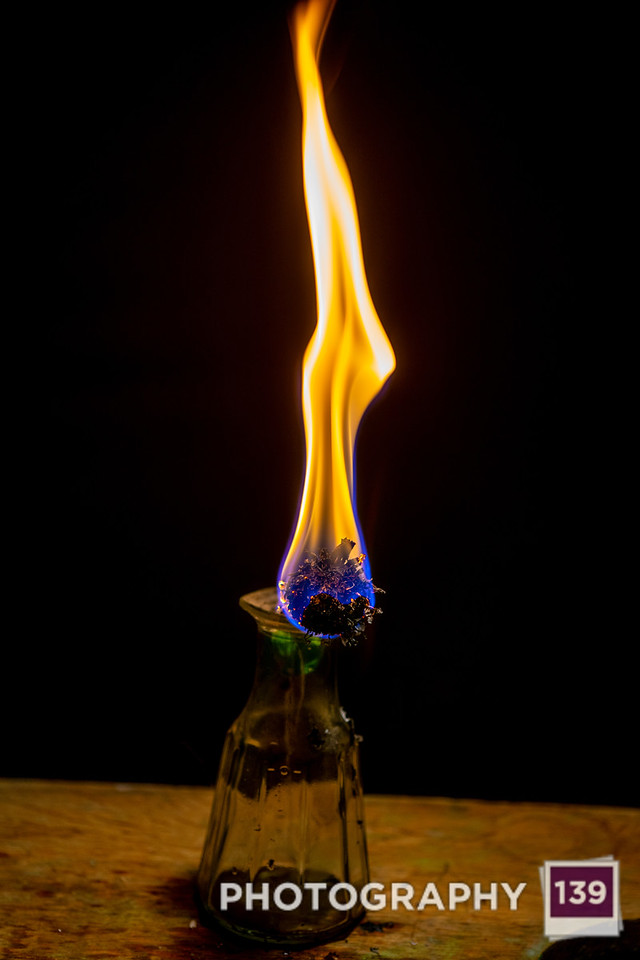 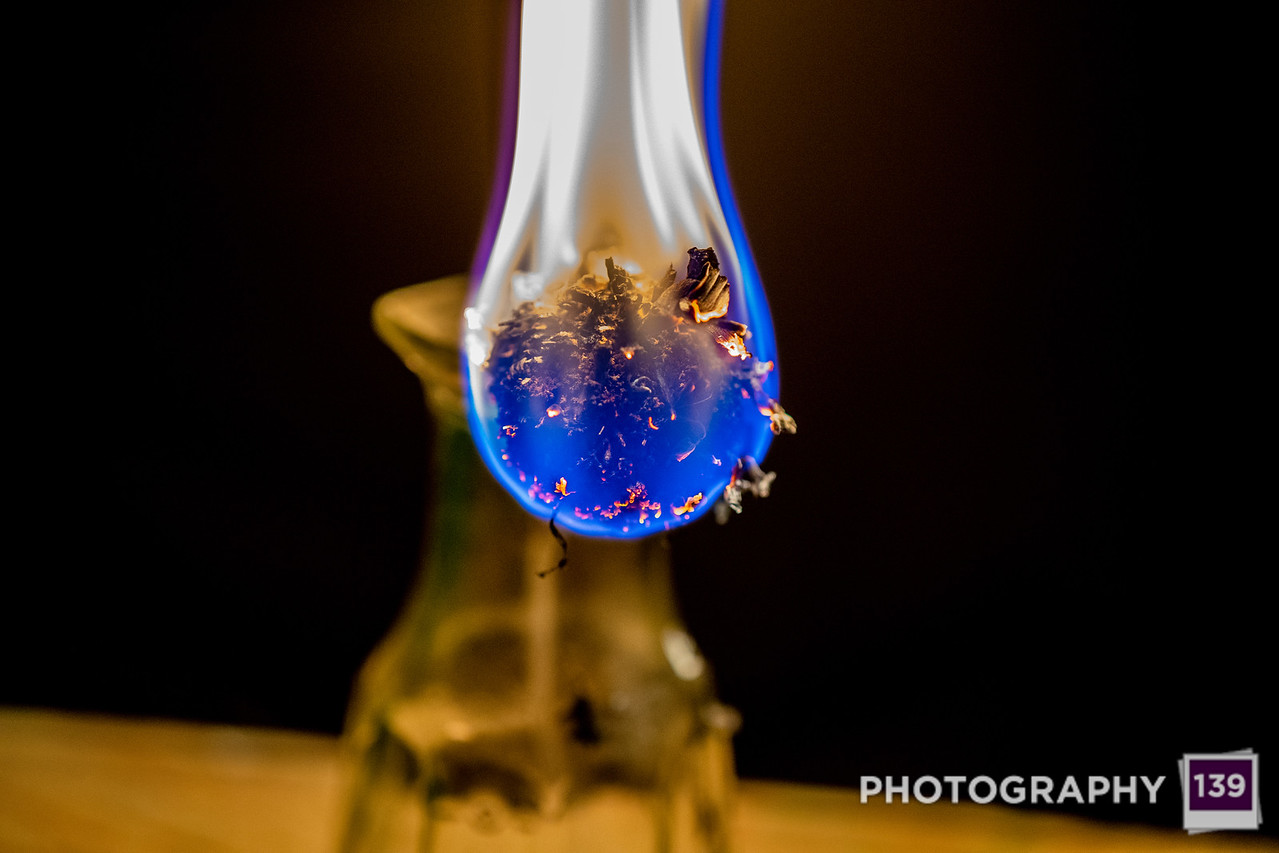 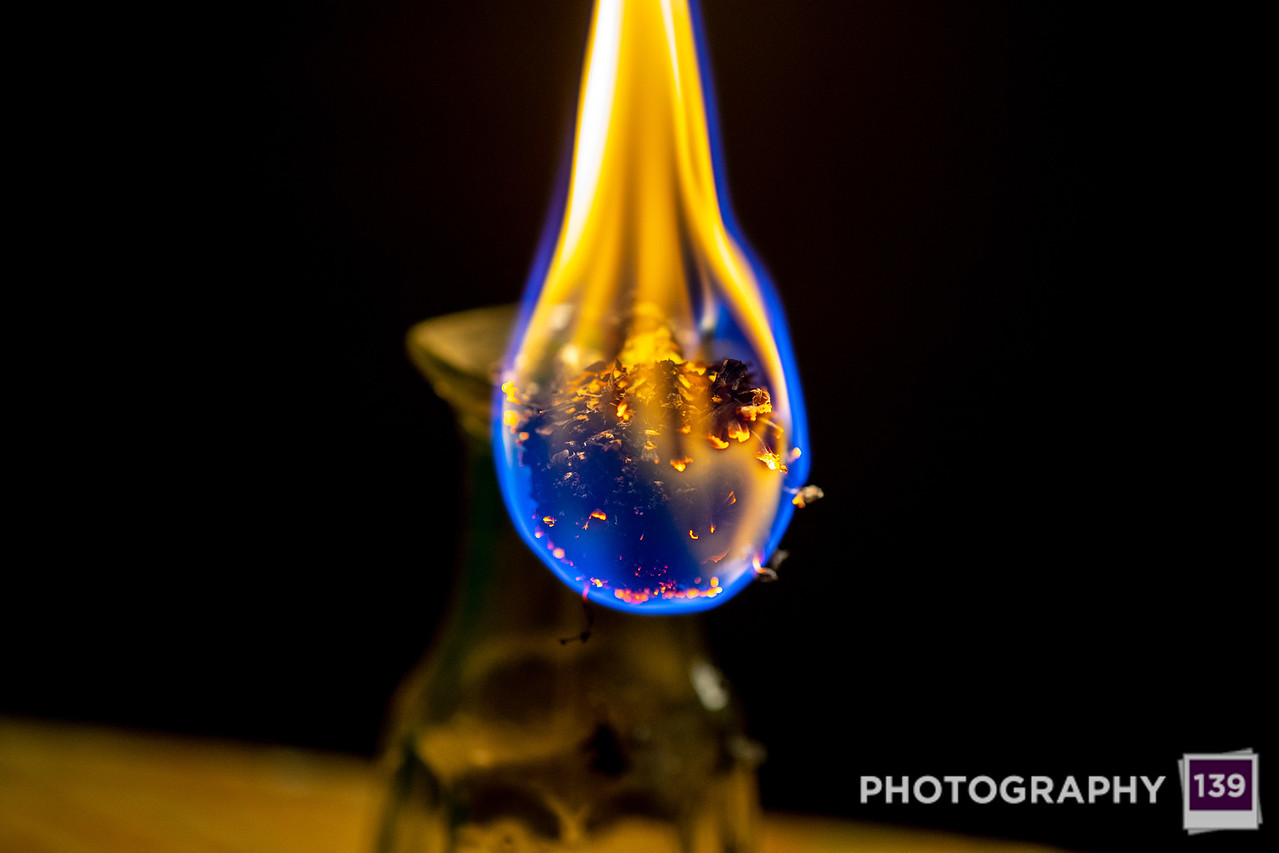 I actually start have a small collection of dead flower sitting on my dining room floor that I intend to light up at some point in the future. Flowertography doesn’t have an offseason.

This is your reminder that this week’s THE WEEKLY PHOTO CHALLENGE theme is COMMERCIAL: 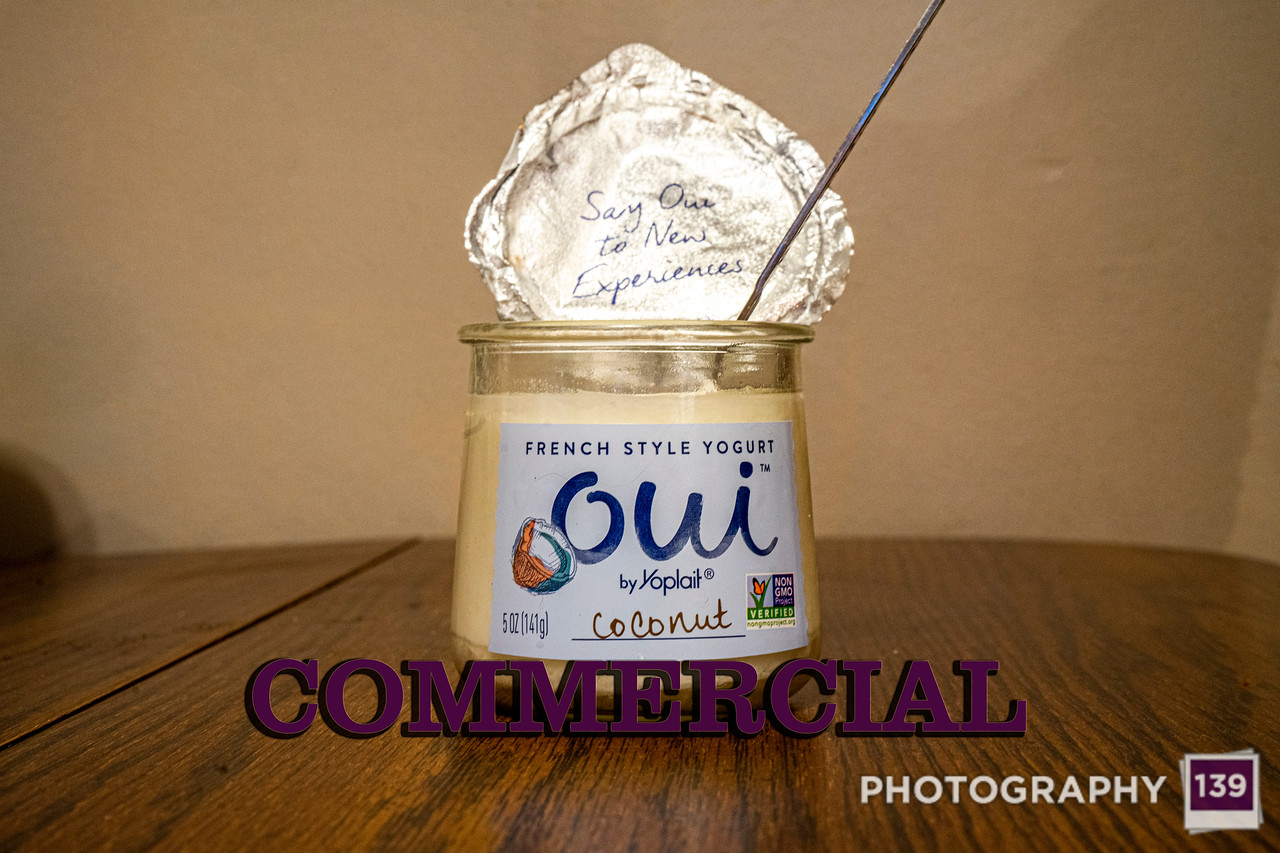 While this image, might recall a bit of the old days of magazine (anybody remember magazines, I used to subscribe to 6 or 7 of them) advertising, it isn’t the only avenue of sales. For example, the picture that people take and put on dating apps, that is a way of trying to sell yourself.

That is this week’s challenge, to think of something (or even somebody) and try to photograph it in away that other people would think, I want some of that.

You can even think of trying to make a COMMERCIAL image for something that is reprehensible like smoking. Here is a quote from a character named Nick Naylor from the movie THANK YOU FOR SMOKING. Nick Naylor is a lobbyist for the tobacco companies and this is an exchange he has during a meeting with tobacco executives:

Nick Naylor: In, 1927 talking pictures are born and suddenly directors need to give their actors something to do while their talking, Cary Grant and Carole Lombard lighting up, Bette Davis a “chimney”, and Bogart, remember the first picture with him and Lauren Bacall?

Nick Naylor: She shimmies through the doorway nineteen years old, pure sex, she says “anyone got a match?” and Bogie throws the matches at her, she catches them, greatest romance in the century, how did it start? lighting a cigarette, we need the cast of Will & Grace smoking in their living room, Forrest Gump puffing away between his boxes of chocolates, Hugh Grant earning back the love of Julia Roberts by buying her favorite brand, her Virginia Slims, most of the actors smoke already, when they start doing it onscreen, we can put the sex back into cigarettes.

Meditate on that, while thinking of how to make a COMMERCIAL image.