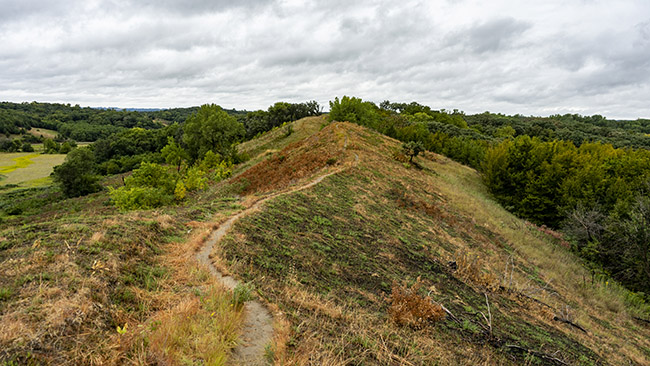 Back during the week of Labor Day, I took a week of vacation. I believe it was the only full week of vacation I took in 2020. One of the things I did while on vacation was take a road trip out to the Loess Hills. My ultimate destination was Preparation Canyon State Park. I think I may have entered from the wrong side, because I didn’t really find all that much there, but a few miles from the State Park, I found a beautiful Loess Hills observation deck. Here are some pictures: 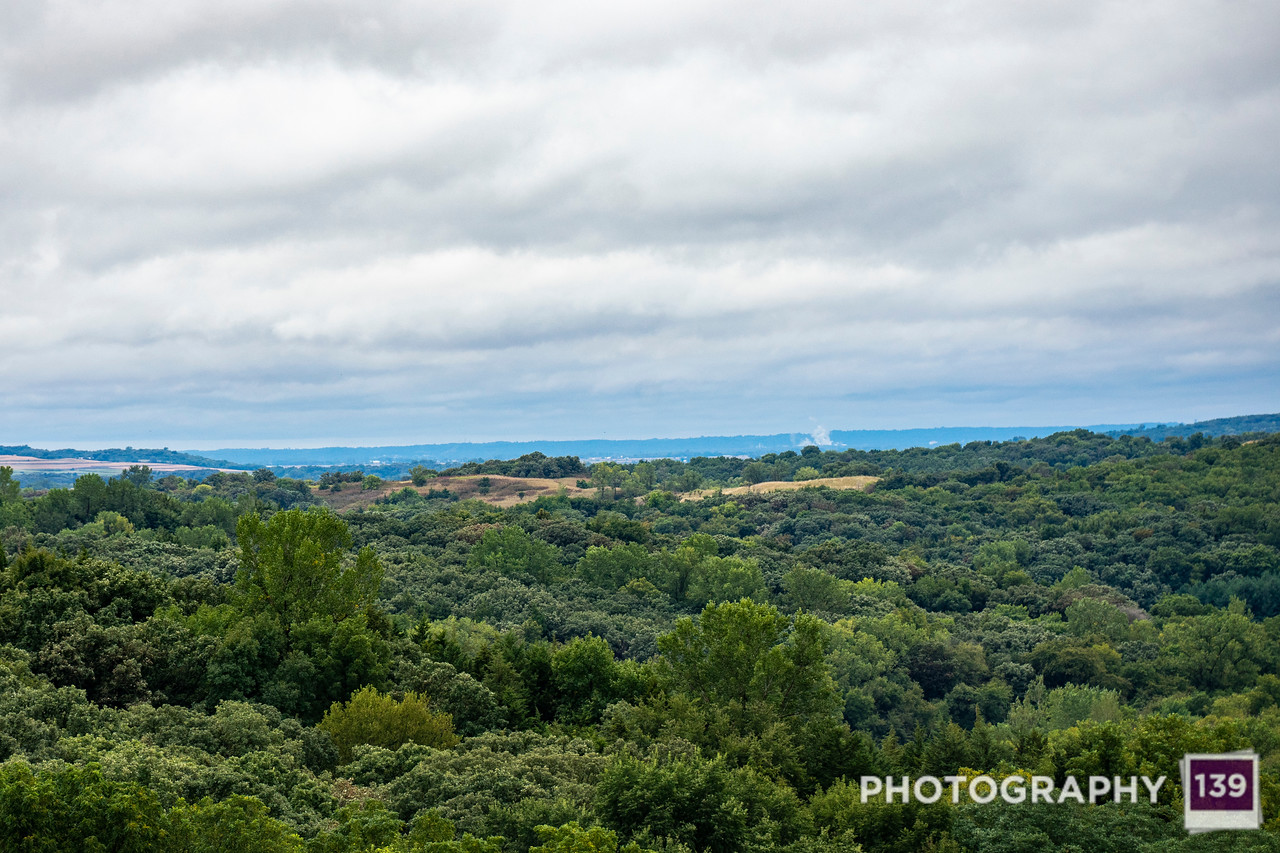 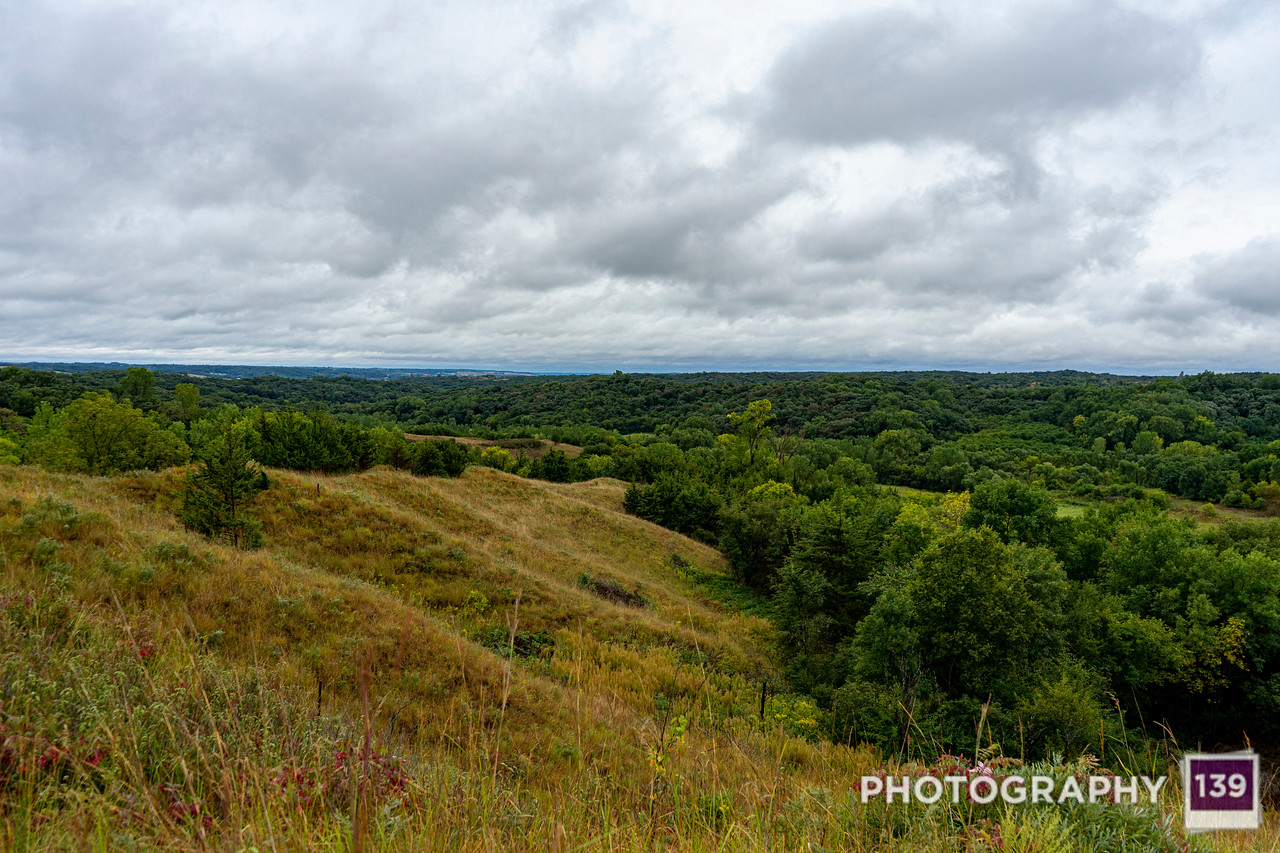 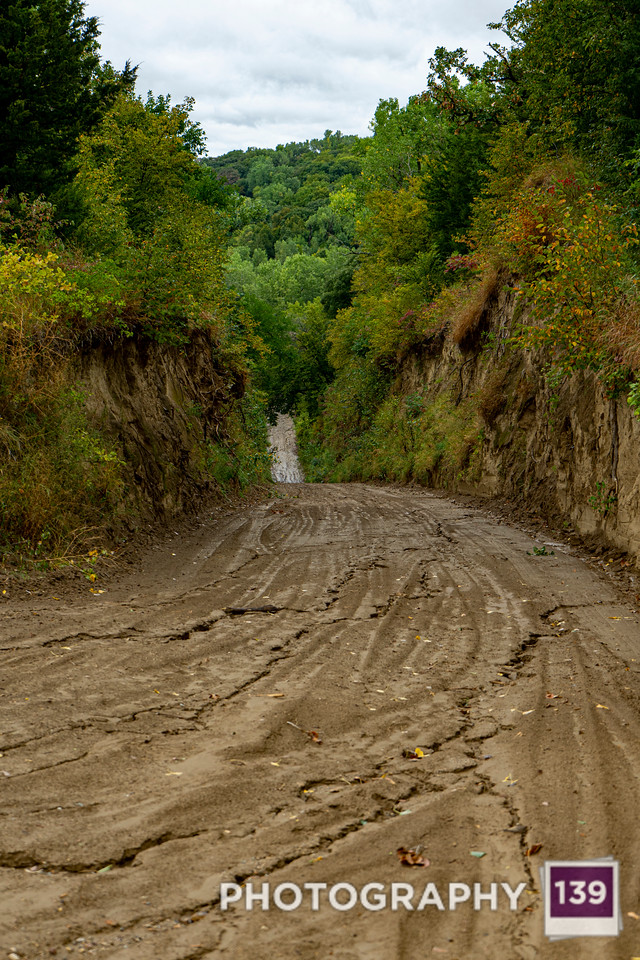 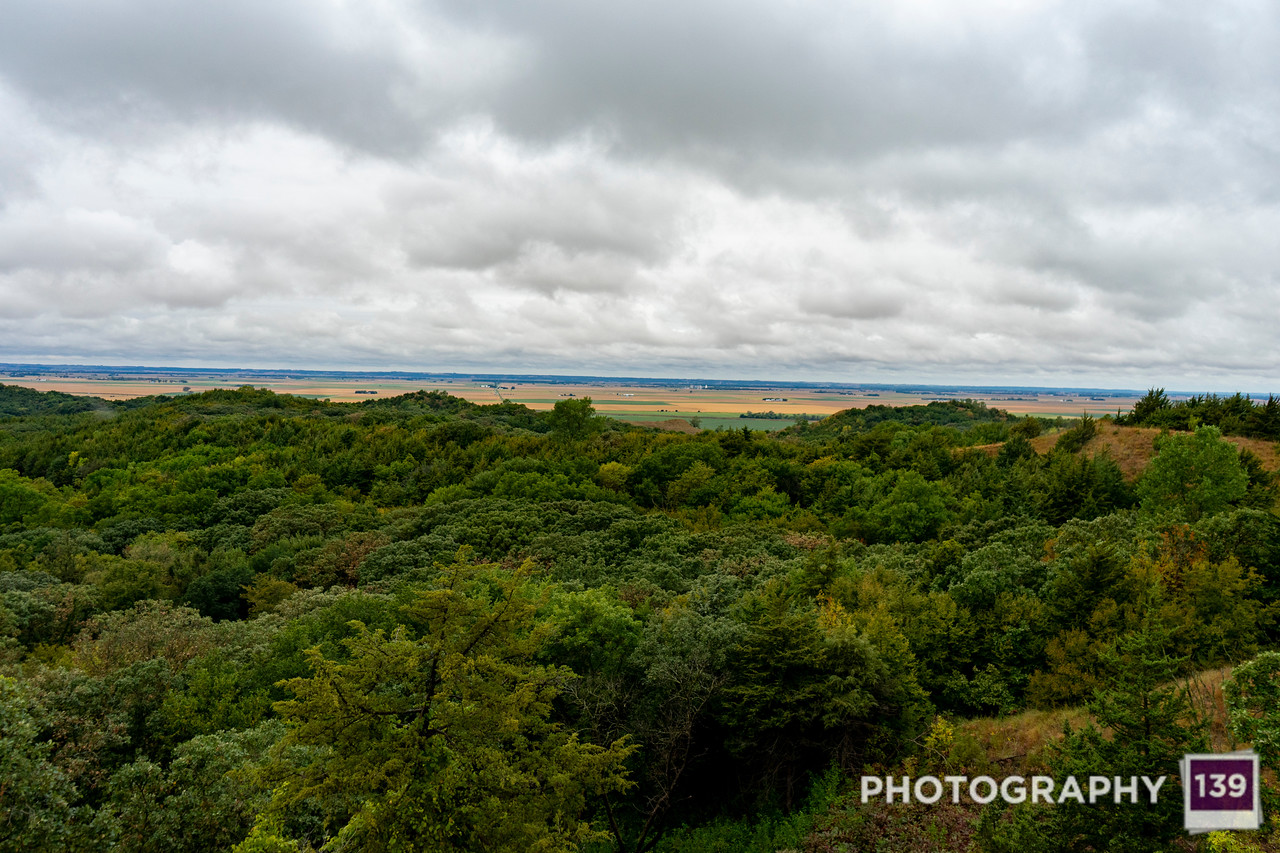 If you don’t know about the Loess Hills, here is some information from the Wikipedia:

The dominant features of this landscape are “peak and saddle” topography, “razor ridges” (narrow ridges, often less than 10 feet (3 m) wide, which fall off at near ninety-degree angles on either side for 60 feet (18 m) or more), and “cat-step” terraces (caused by the constant slumping and vertical shearing of the loess soil). The soil has a characteristic yellow hue and is generally broken down into several units based on the period of deposition (Loveland, Pisgah, Peoria). Loess is known locally as “sugar clay” because it can be extremely hard when dry, but when wet, loses all cohesion. The Loess Hills of Iowa are remarkable for the depth of the drift layer, often more than 90 feet (27 m) deep. The only comparable deposits of loess to such an extent are located in Shaanxi, China.

It is a uniquely beautiful part of Iowa.

This is your reminder that this week’s THE WEEKLY PHOTO CHALLENGE theme is FAMILY:

FAMILY! The first theme of the 8th (full) year of THE WEEKLY PHOTO CHALLENGE.

What defines a FAMILY photo? First, you need to define what makes a FAMILY? Is it a group of people that share the same Deoxyribonucleic Acid? Or does the definition stretch a little bit farther than what can be placed in a test tube? Is a FAMILY a group of people that have a common set of beliefs? A common set of values? A common set of goals? A common set of experiences? Or perhaps the one thing that binds a group and makes them a FAMILY is LOVE? I’m sure there are more than a few that have come from a dysfunctional FAMILY would argue that love does not define a FAMILY. And others that would argue that just because you share that double helix with somebody, doesn’t make them FAMILY at all.

Personally, I like to think that FAMILY is more than what is in the blood in your body, but is more defined by the people (sentient beings) that you would spill blood for. Yours or others.

There is a scene in one of my favorite movies (Top 100 for sure) GARDEN STATE where the main character (Andrew Largeman) is discussing the idea of home with his romantic interest (Sam). They have the following interaction:

Andrew Largeman: You know that point in your life when you realize the house you grew up in isn’t really your home anymore? All of a sudden even though you have some place where you put your shit, that idea of home is gone.

Sam: I still feel at home in my house.

Andrew Largeman: You’ll see one day when you move out it just sort of happens one day and it’s gone. You feel like you can never get it back. It’s like you feel homesick for a place that doesn’t even exist. Maybe it’s like this rite of passage, you know. You won’t ever have this feeling again until you create a new idea of home for yourself, you know, for your kids, for the family you start, it’s like a cycle or something. I don’t know, but I miss the idea of it, you know. Maybe that’s all family really is. A group of people that miss the same imaginary place.