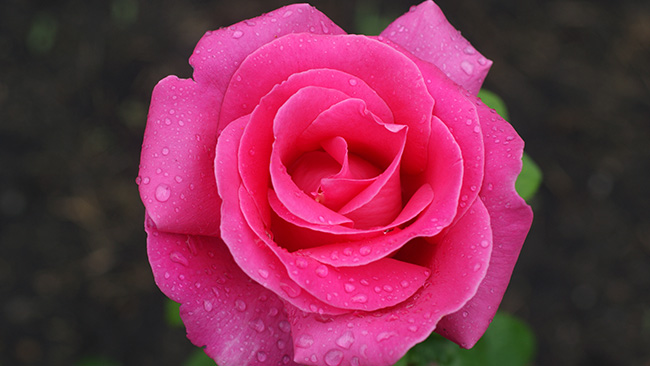 There were a literal ton of images in the folder 2010-06-05. Nearly 700. So adding the pictures that belonged in the gallery to the gallery, was no small feat. Now, don’t worry, I’m not going to post all of those images. It would be well over 100.

That being said, a ton of pictures from State Center and an abandoned railroad bridge that used to be in the heart of downtown Ames are still coming your way. This one might get long. Buckle up Dorothy: 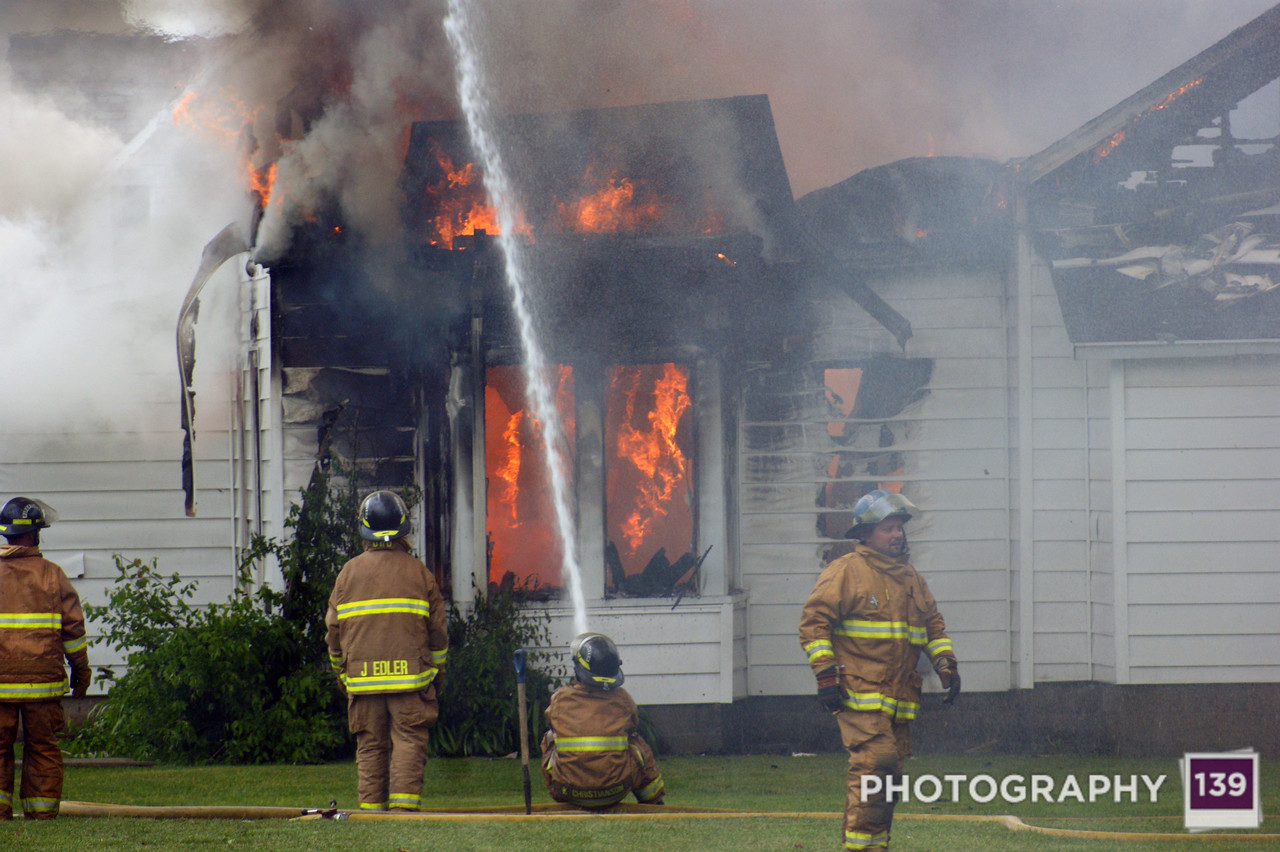 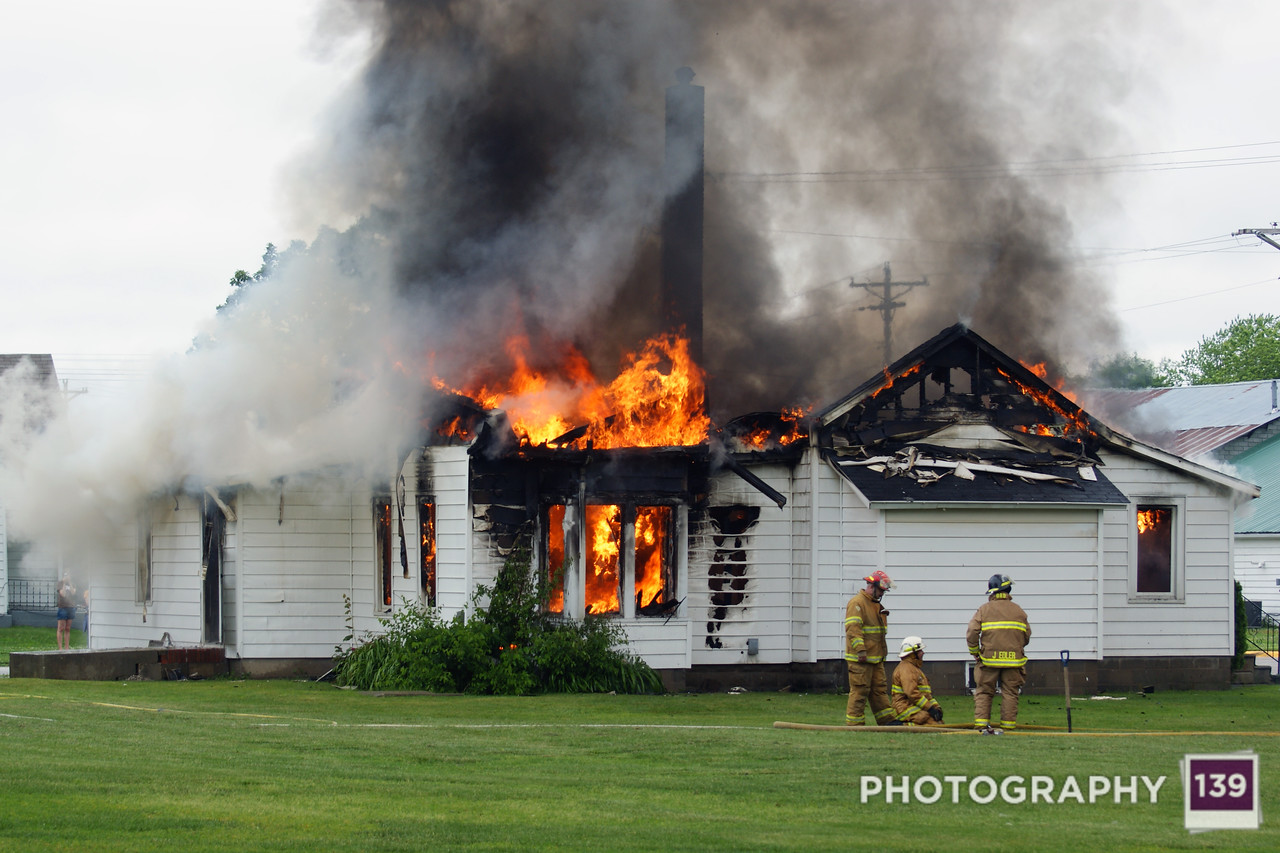 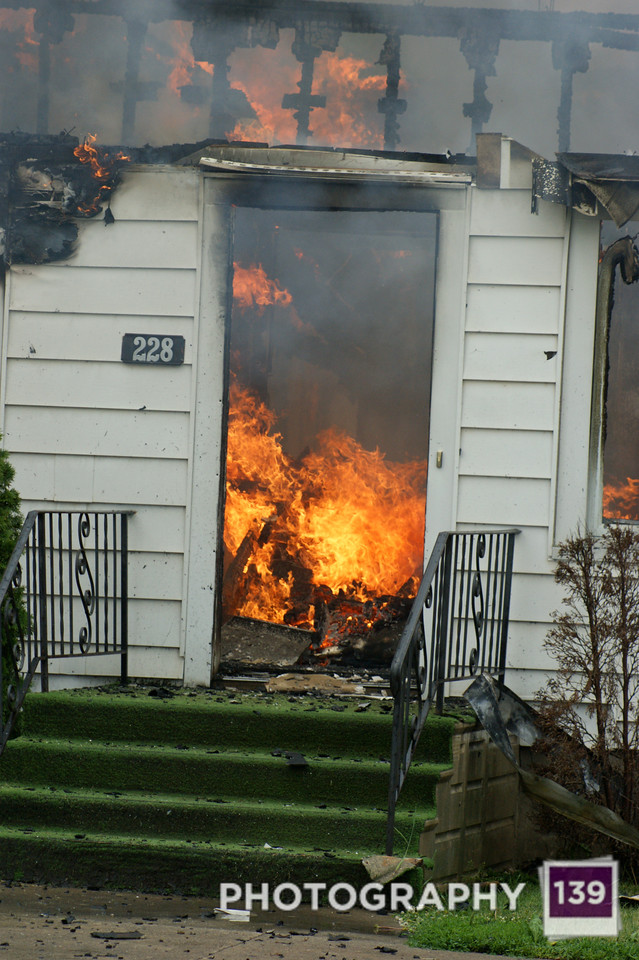 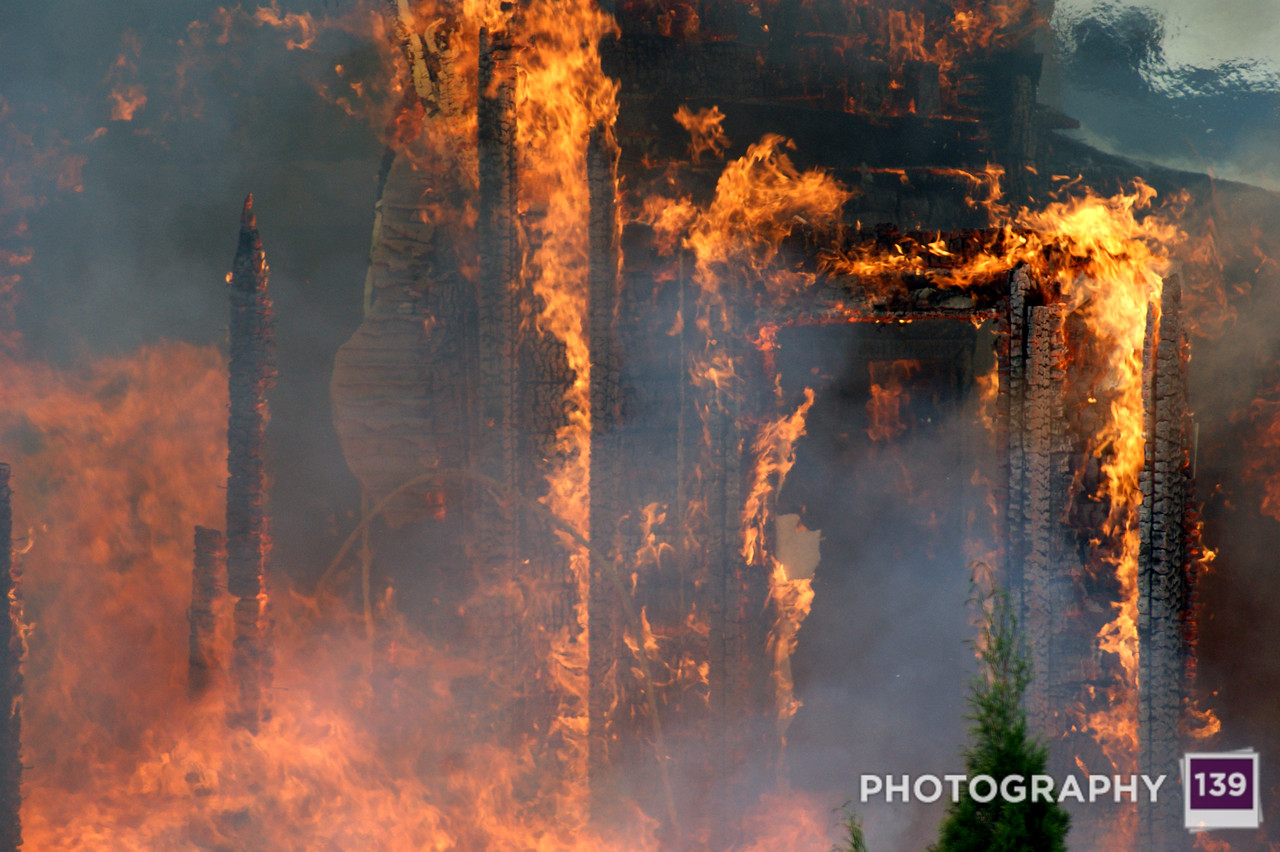 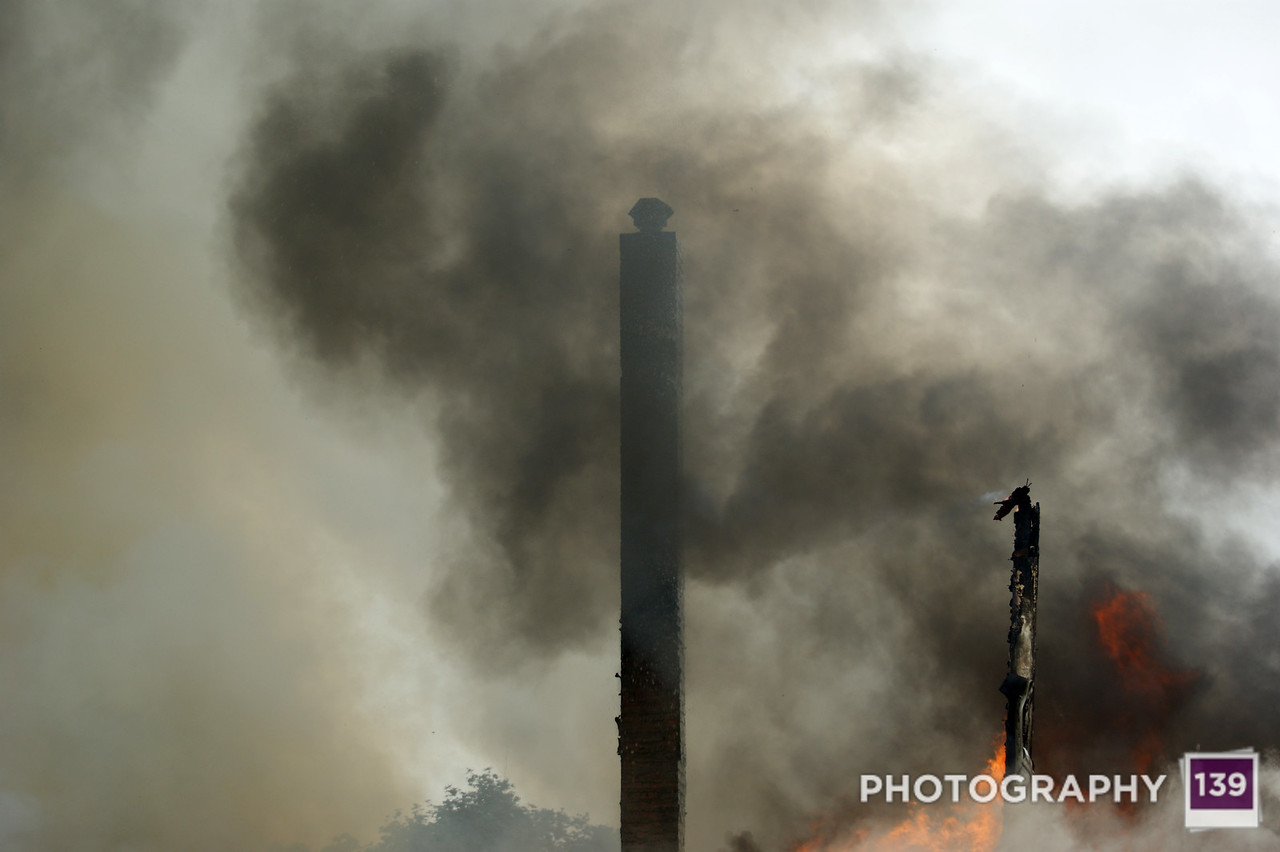 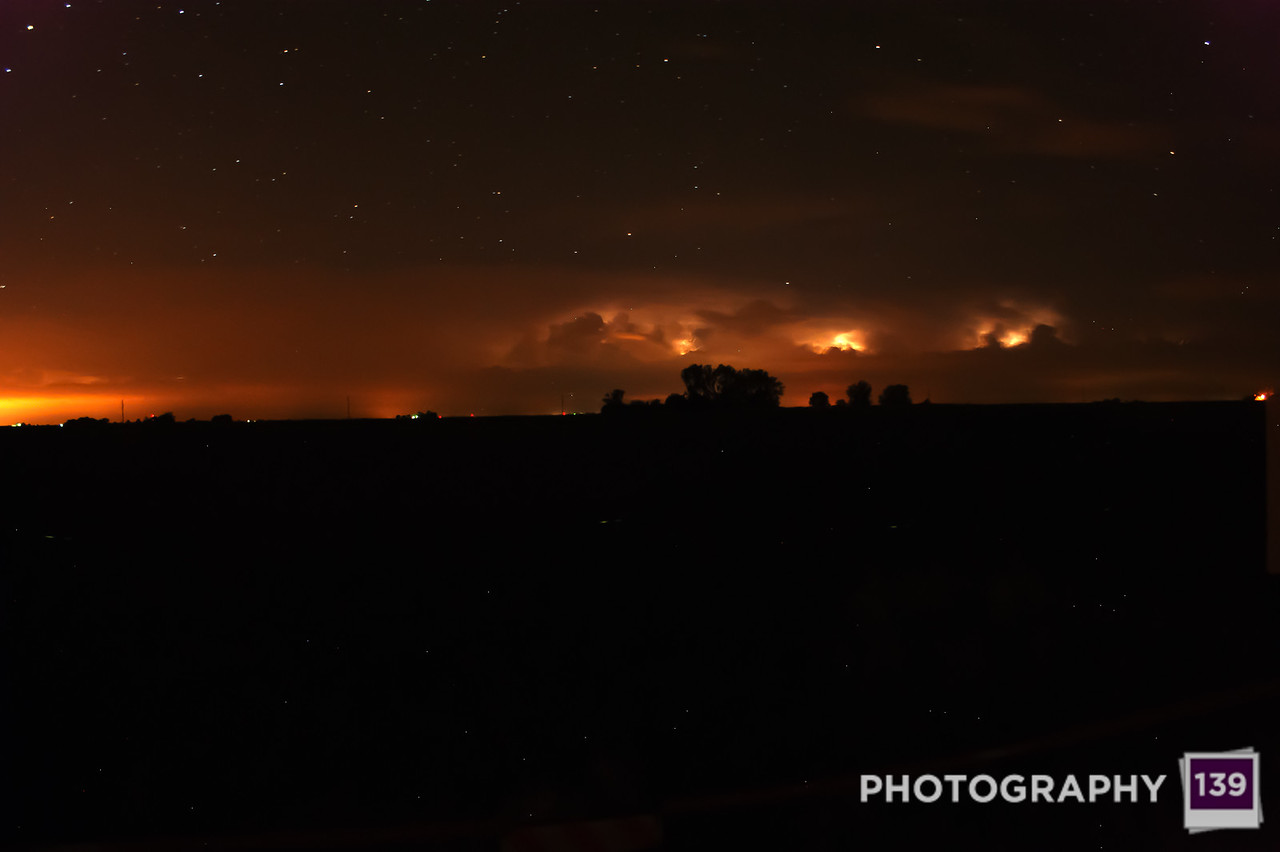 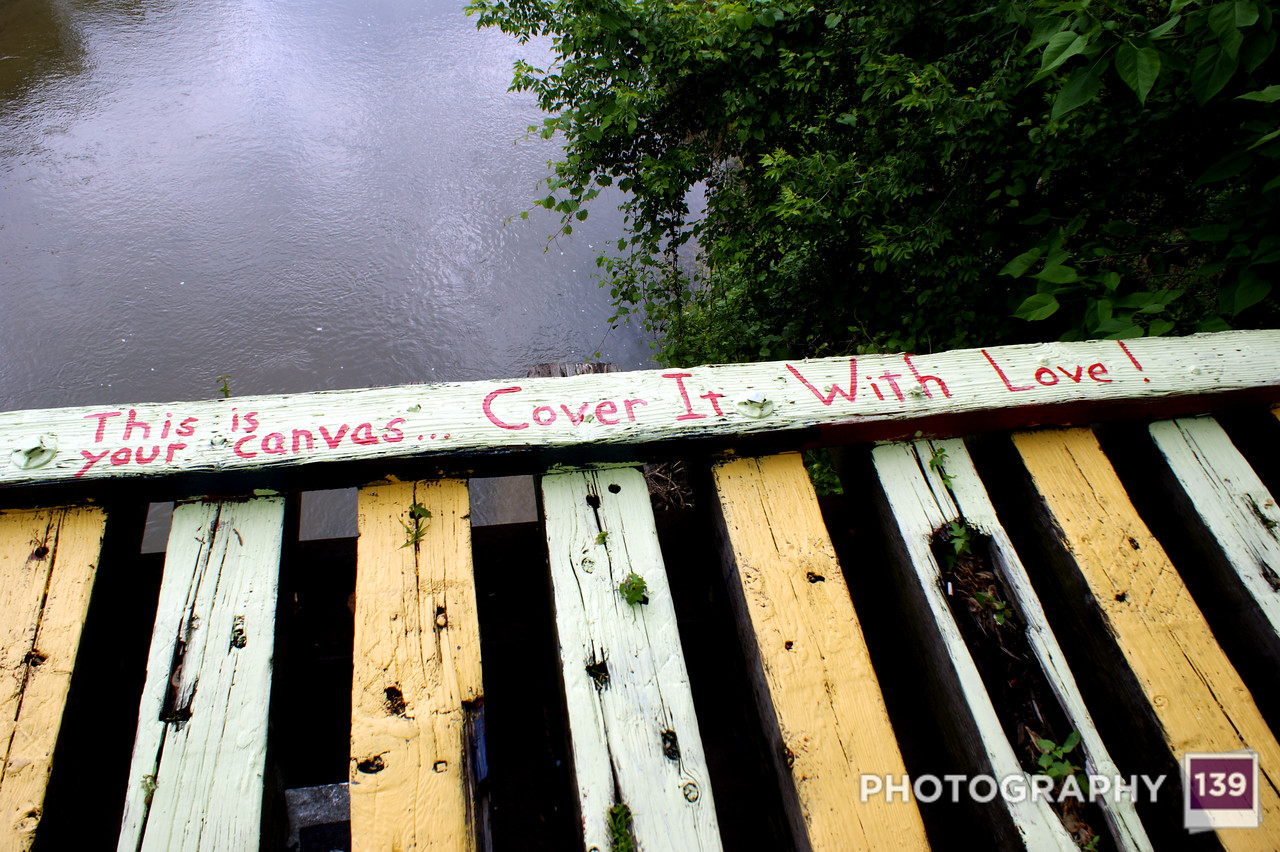 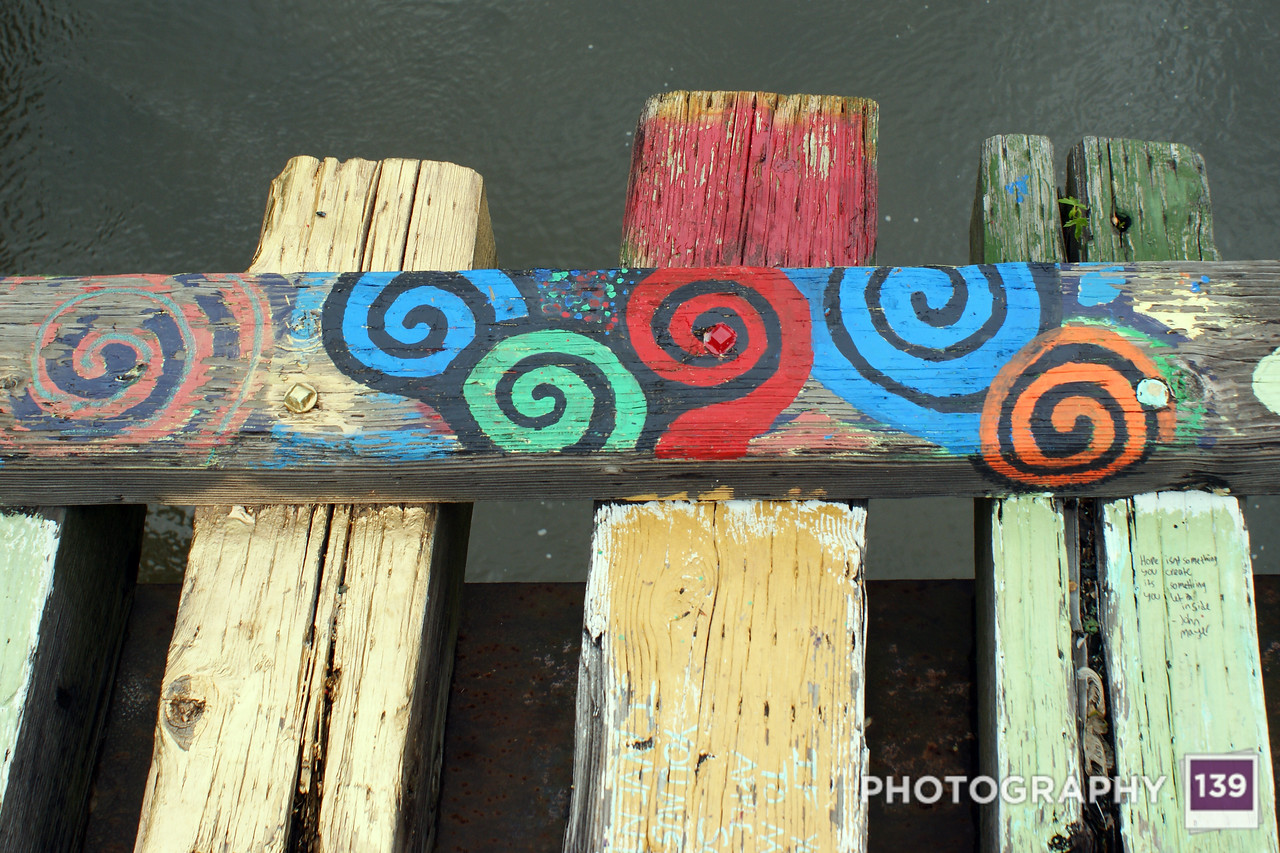 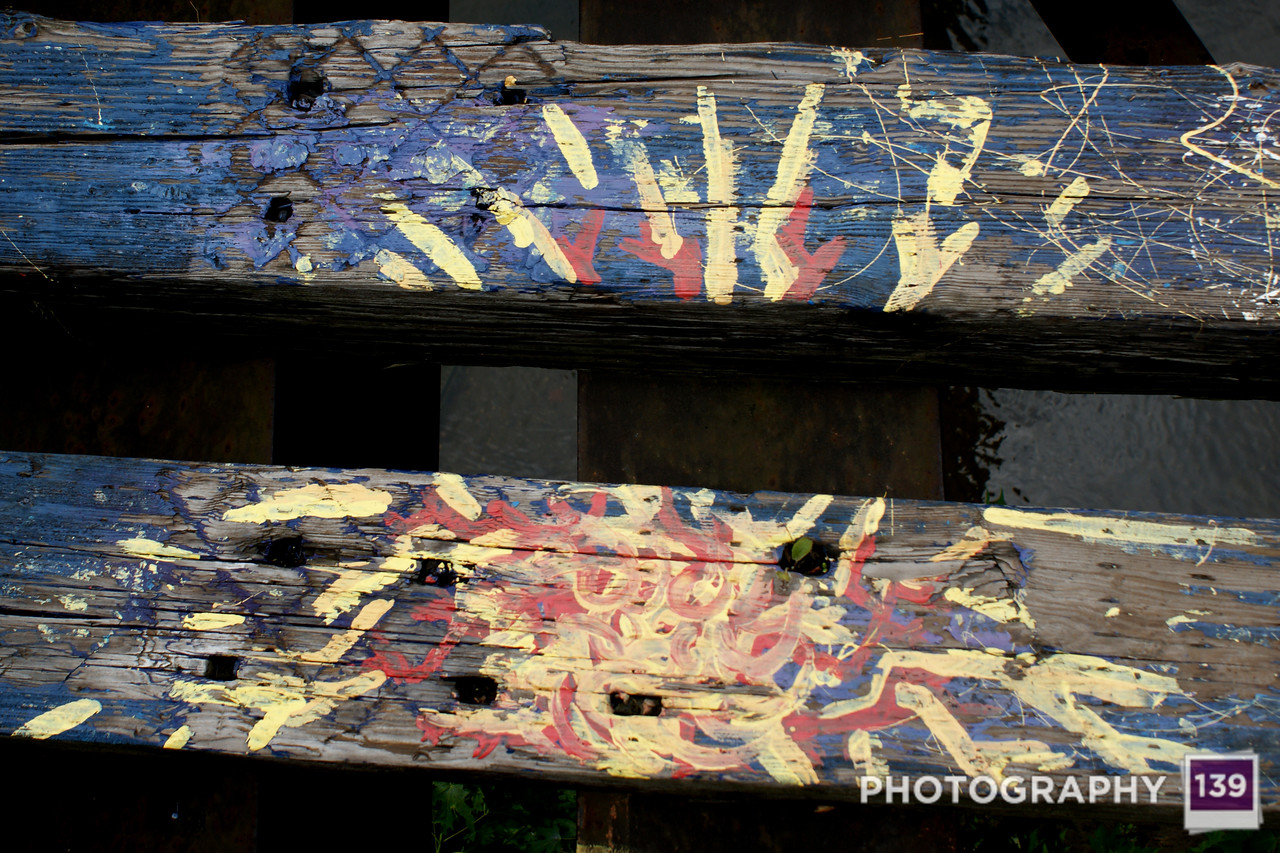 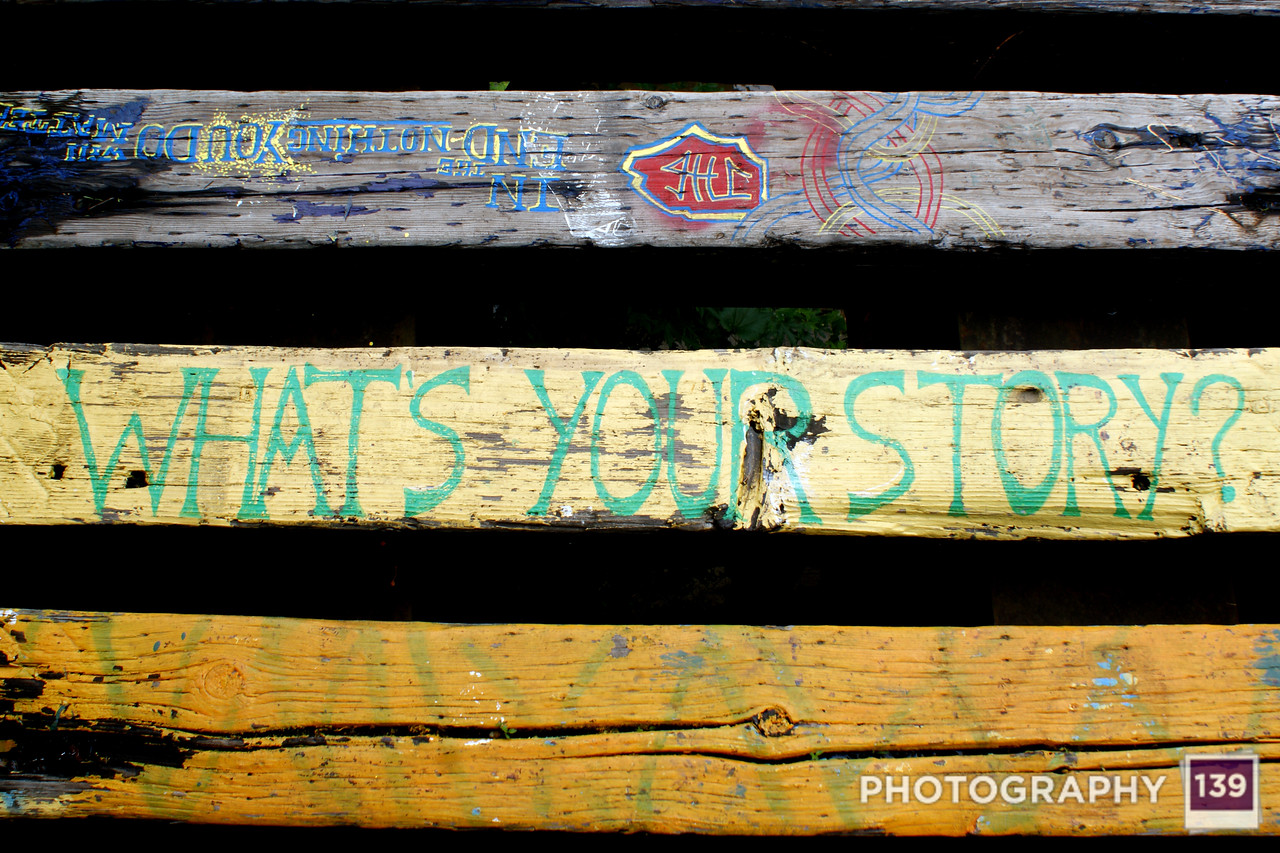 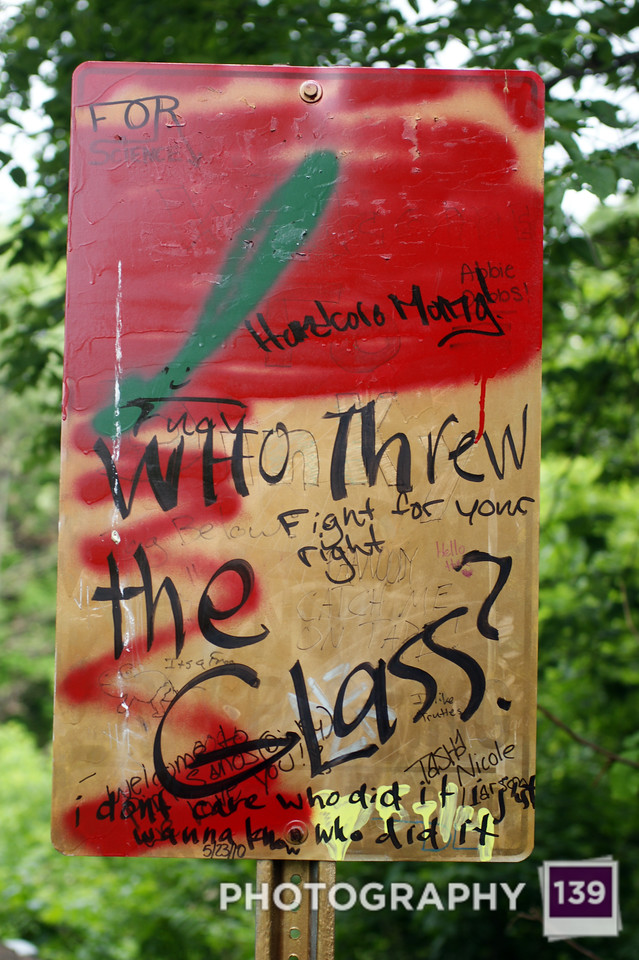 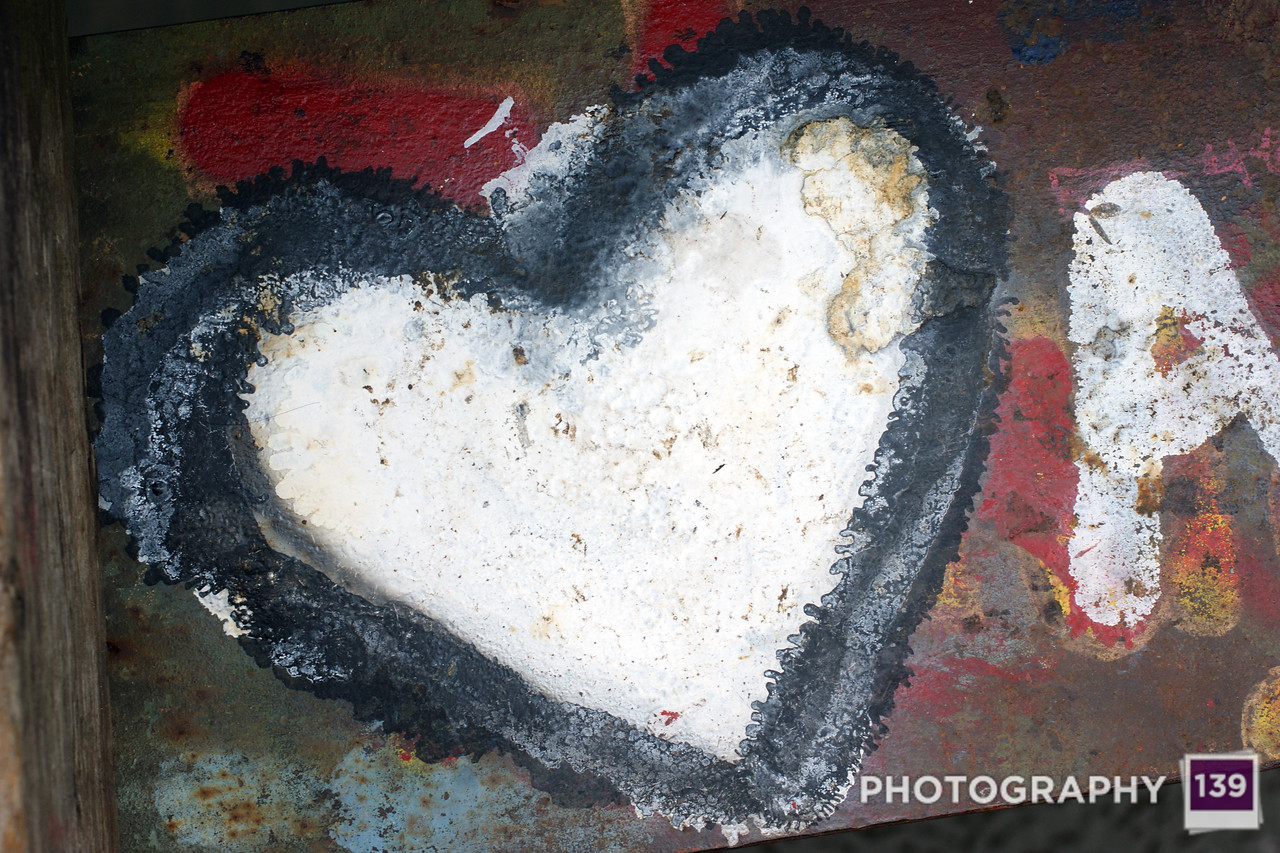 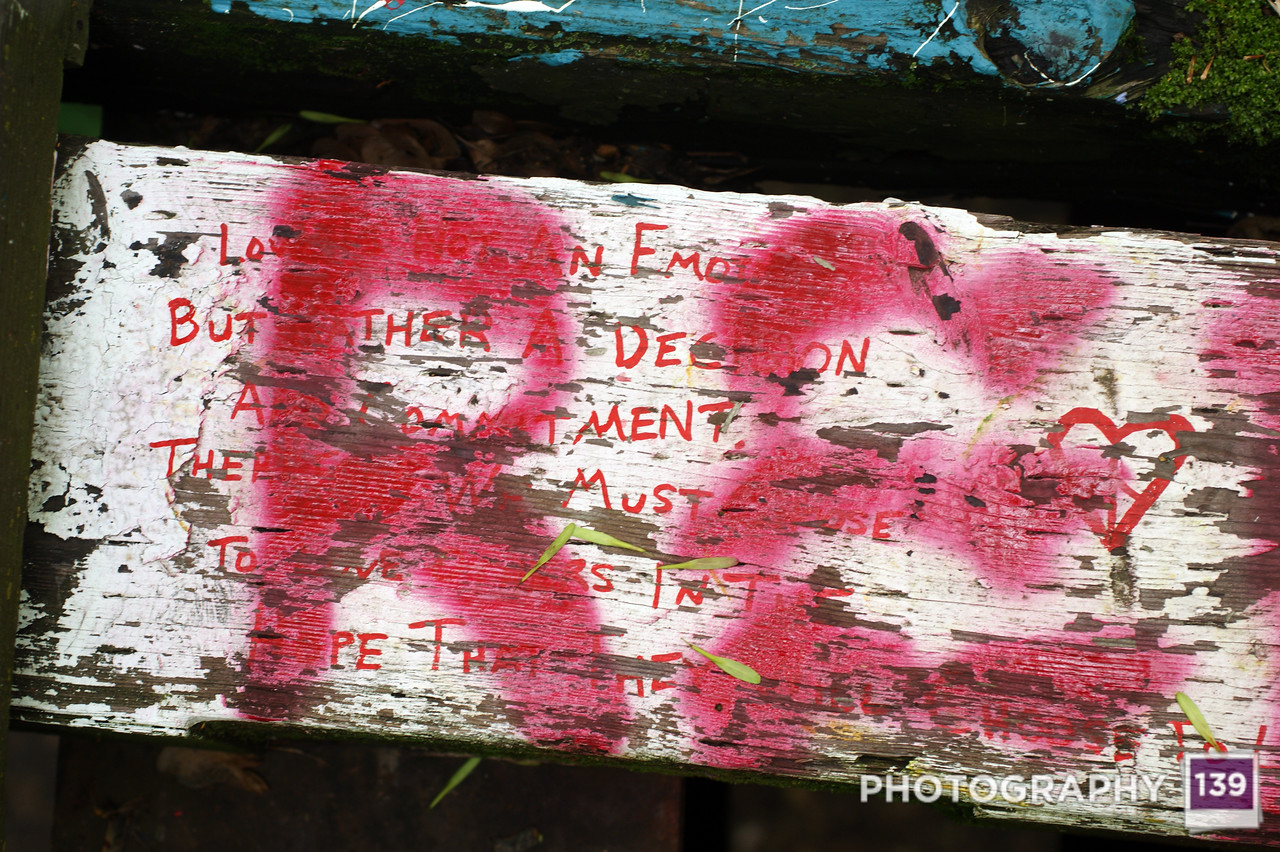 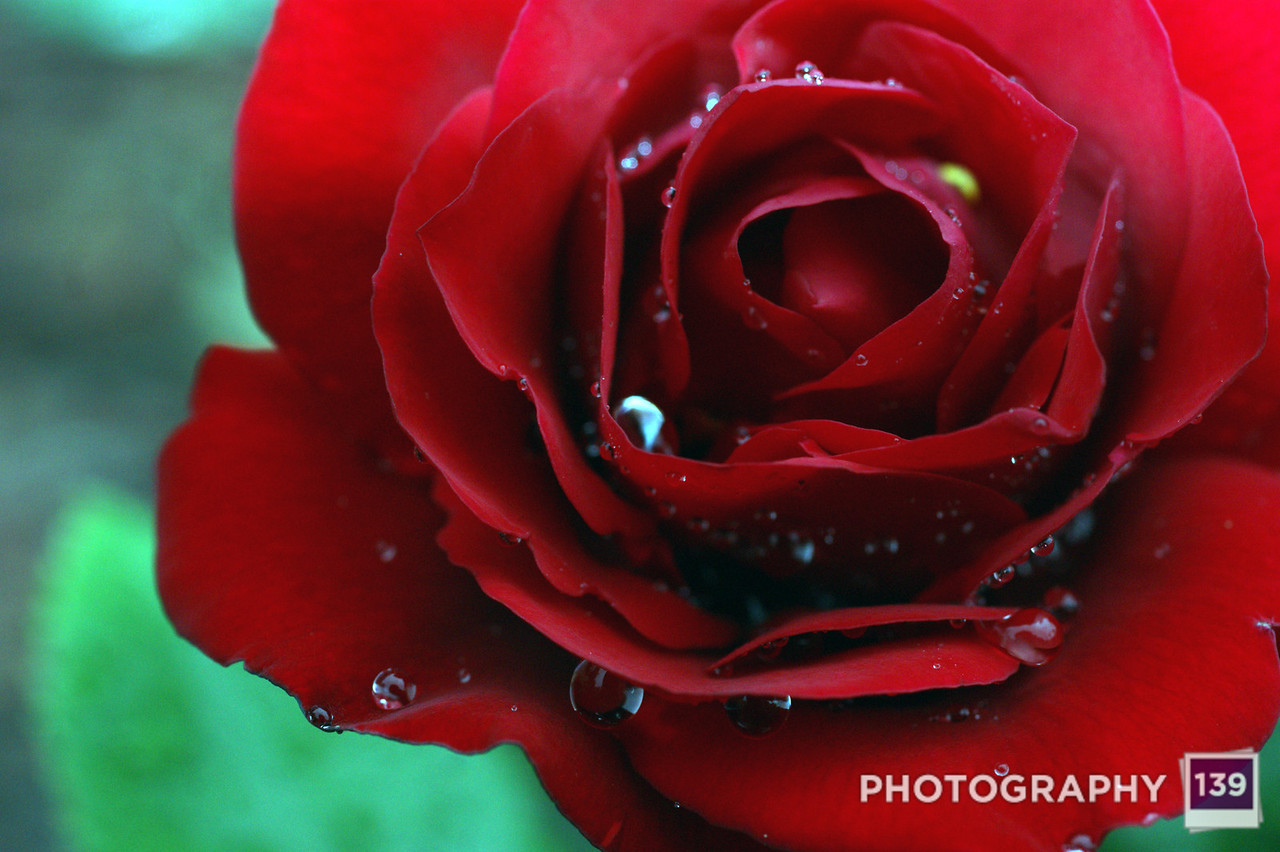 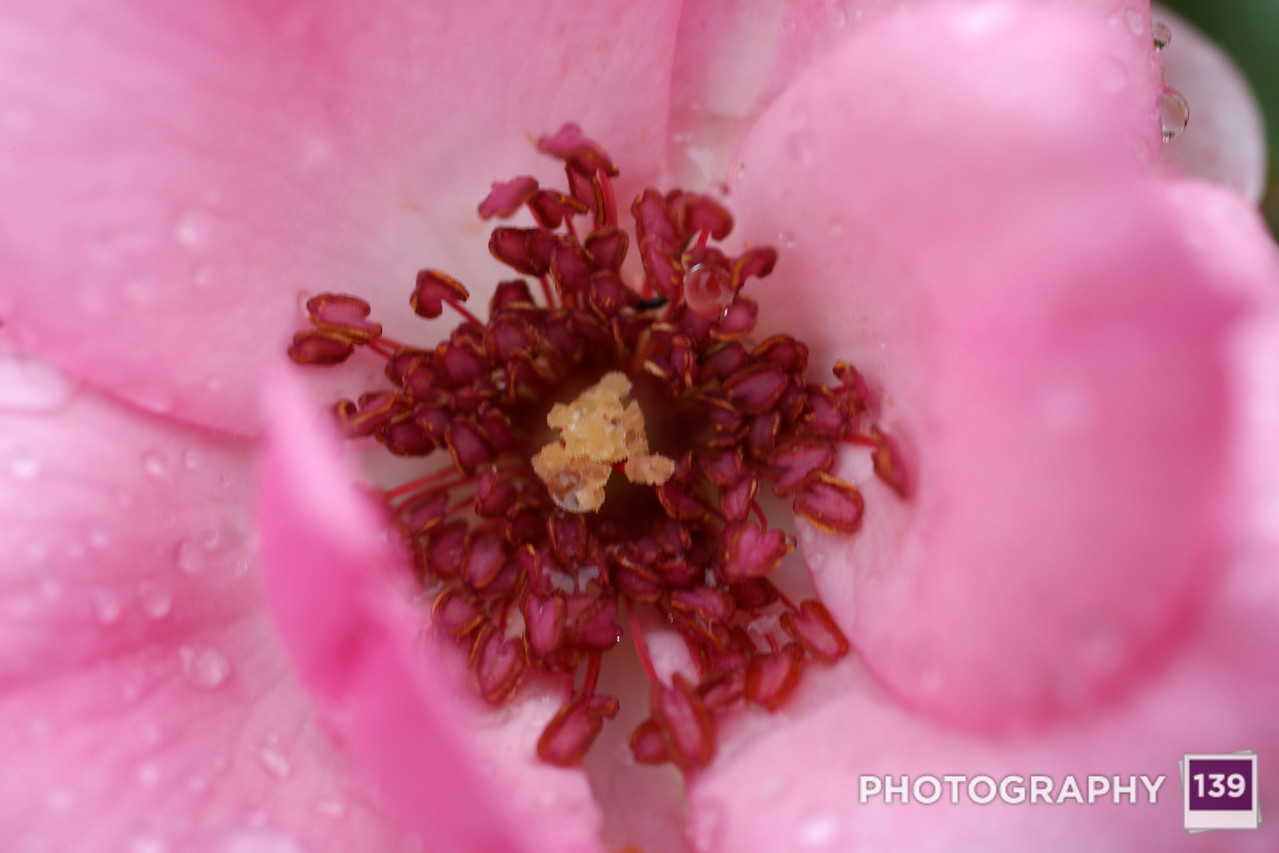 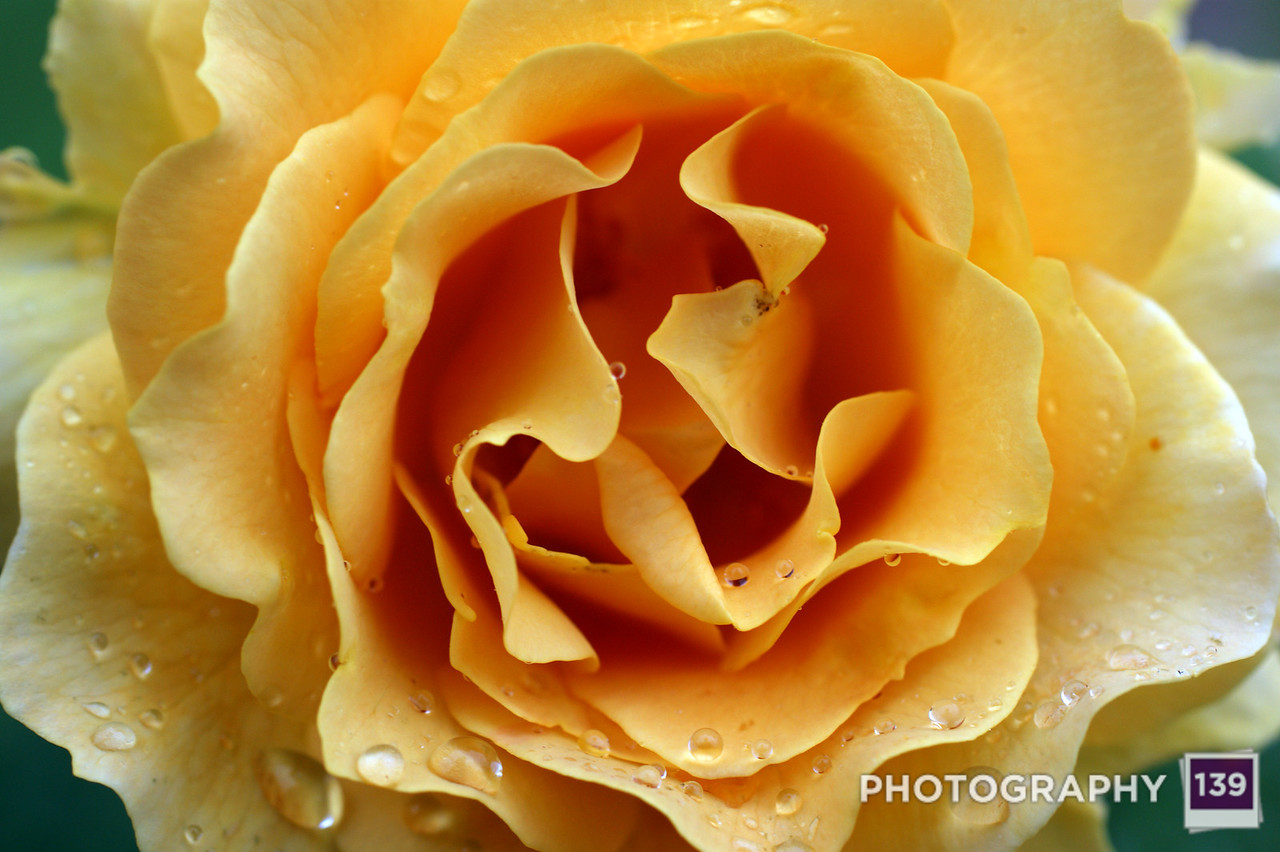 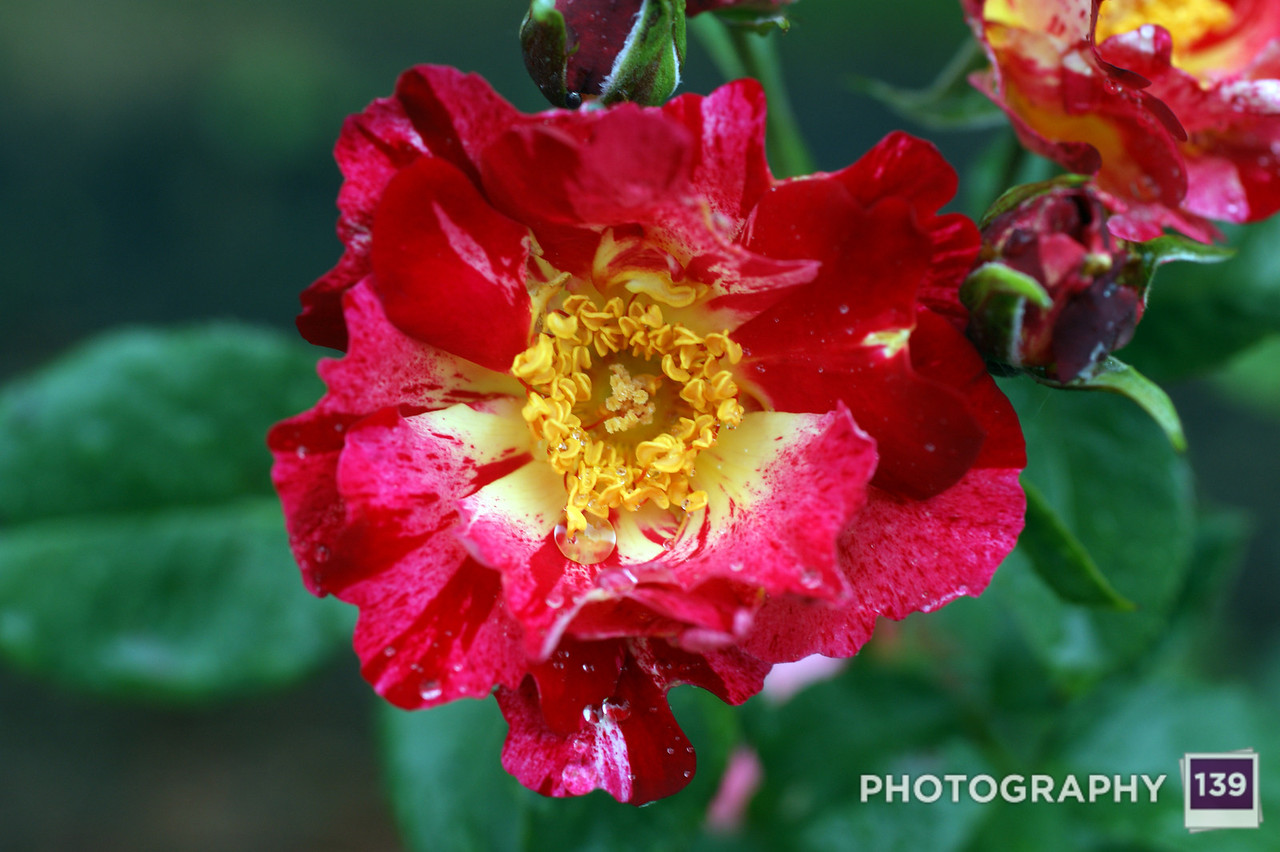 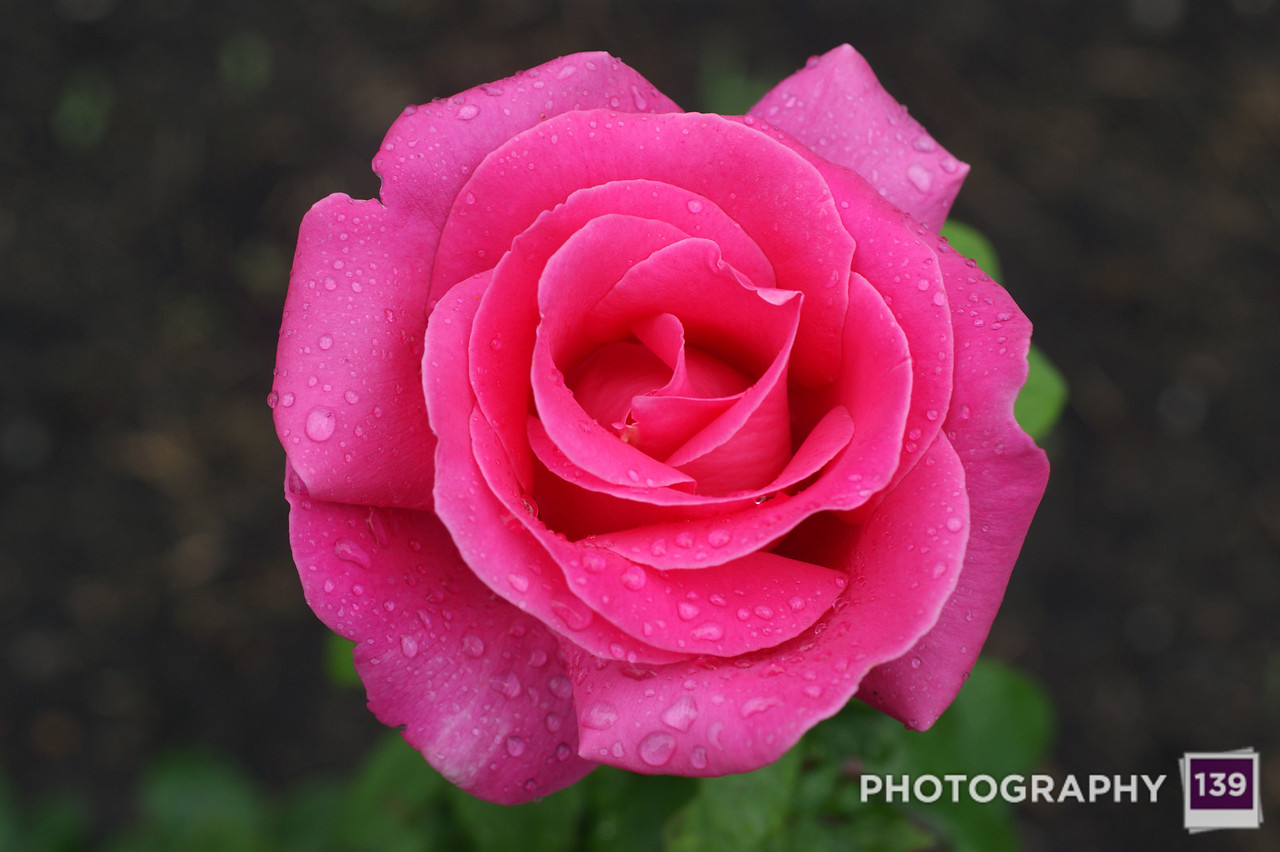 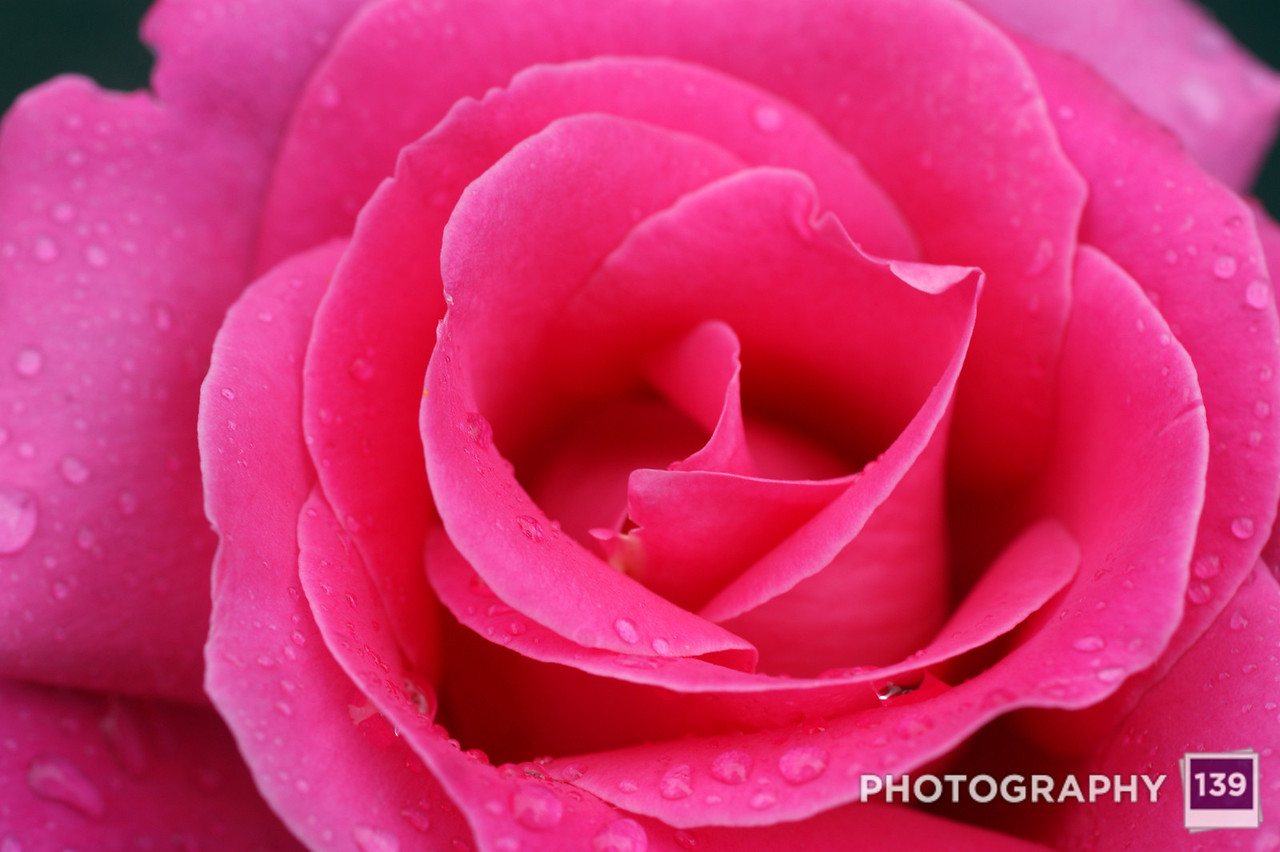 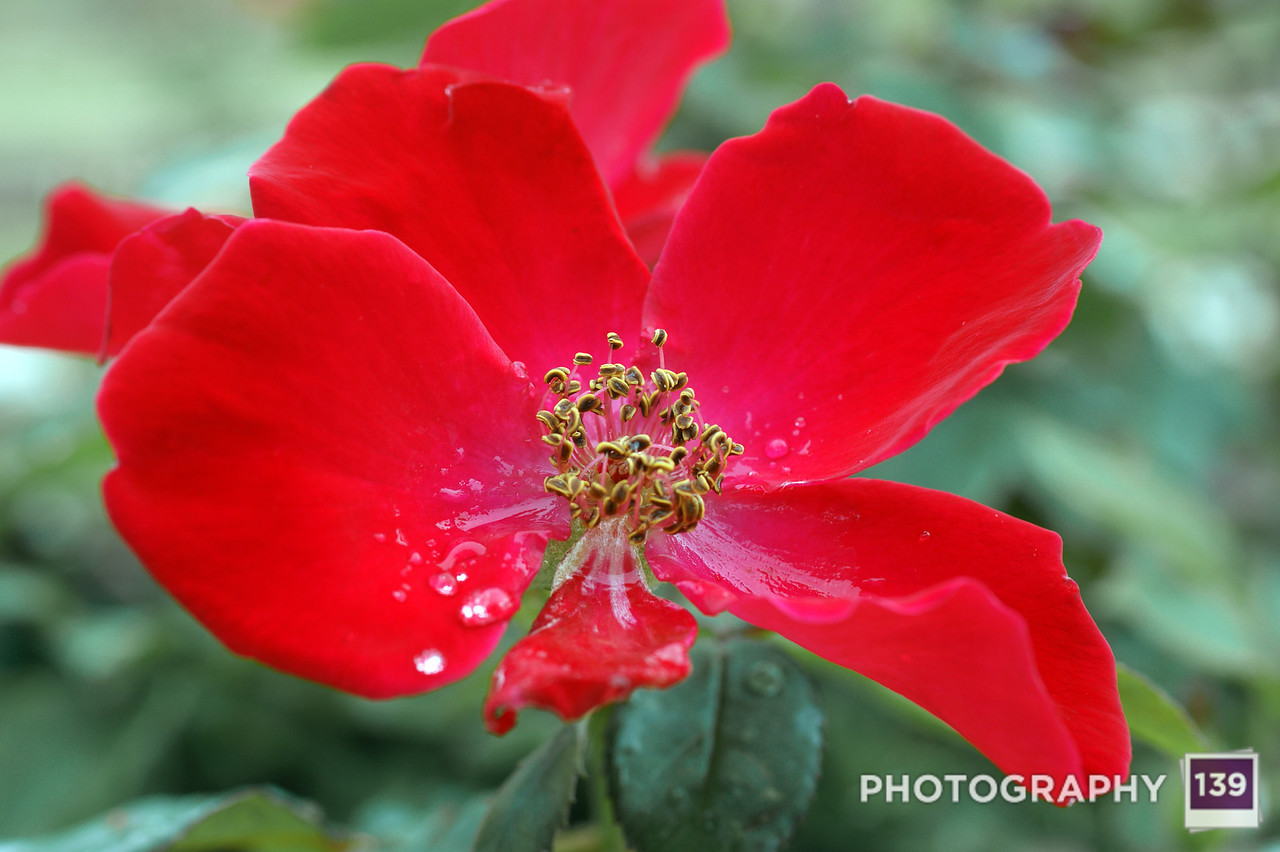 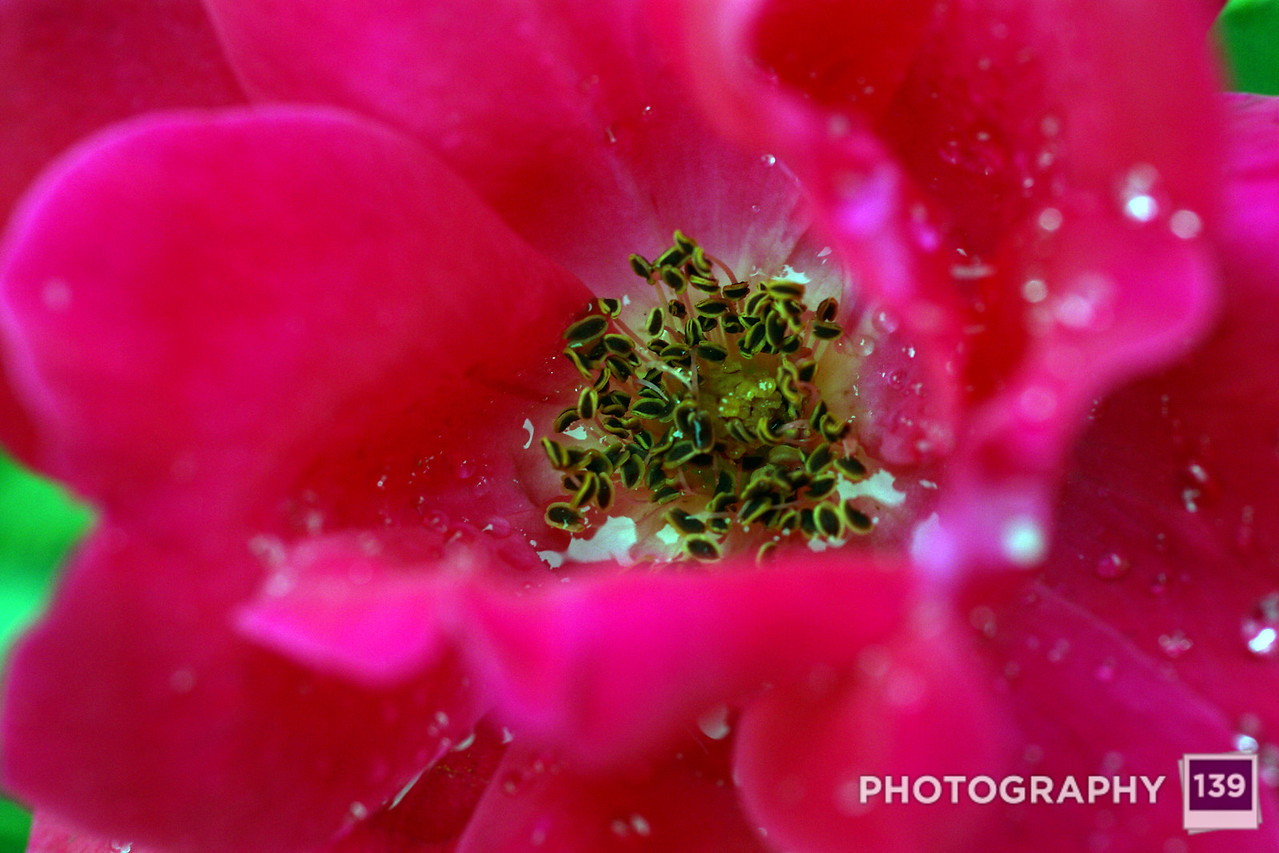 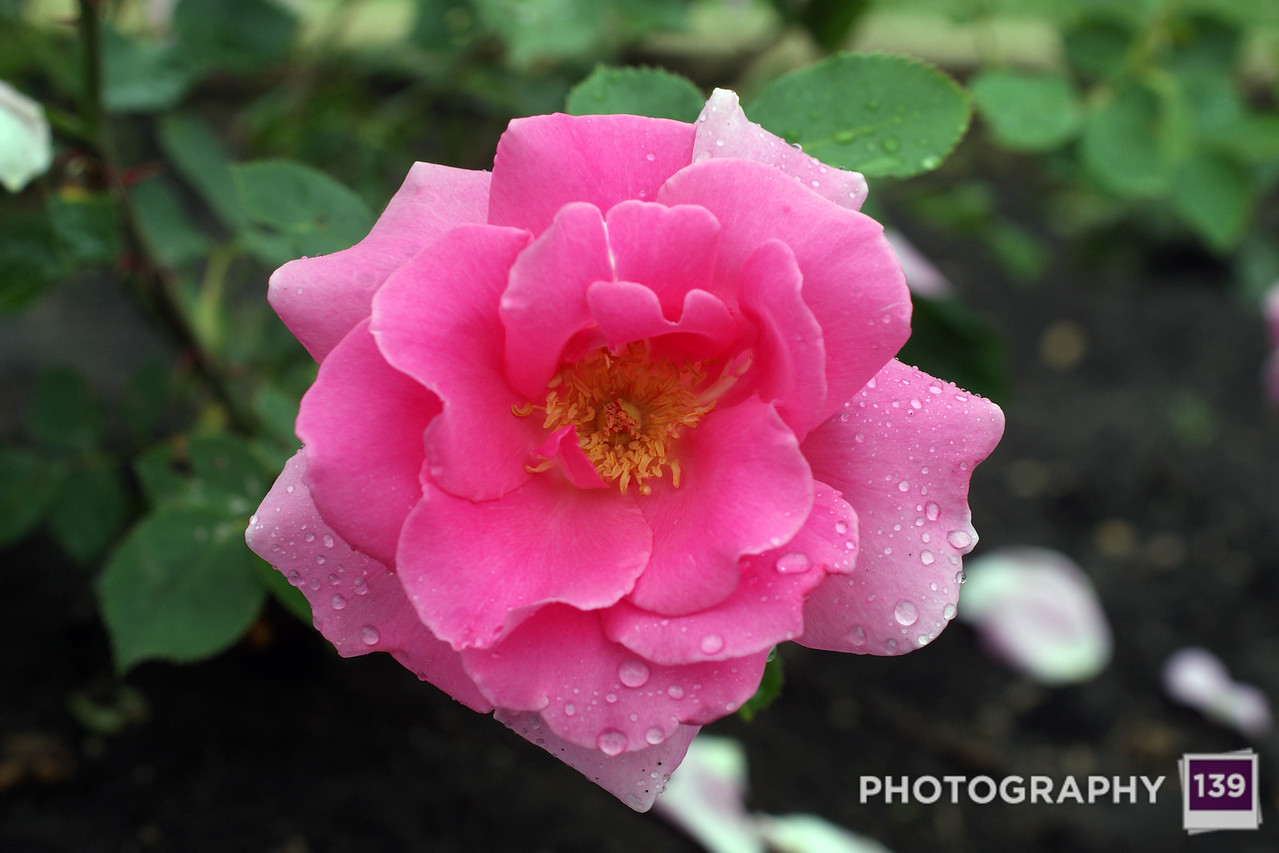 That old train bridge has since been torn down. I believe it was the railroad tracks that ran a commuter train “The Dinkey” between downtown Ames and the Iowa State Campus. I used to like to visit that bridge on my lunch breaks or sometimes after work. It is sad that is gone.

PERSONAL PHOTO PROJECT OF THE WEEK NO. 26 ALPHA

PERSONAL PHOTO PROJECT OF THE WEEK NO. 26 BETA

PERSONAL PHOTO PROJECT OF THE WEEK NO. 26 GAMMA

Next Saturday’s walk down memory lane will involve a trip to Ledges.