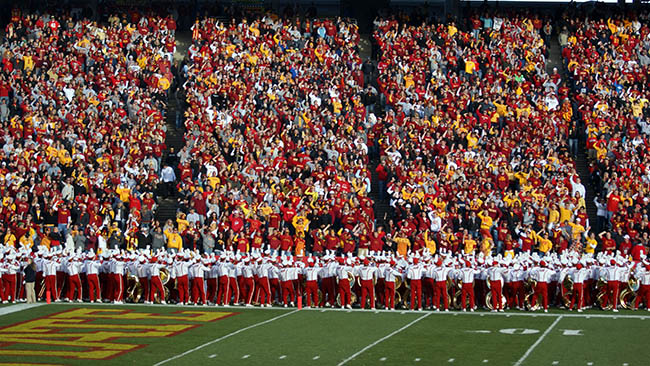 The pictures in the folder 2010-11-08 are from the last time that Iowa State and Nebraska played each other in football. Nebraska, tired of being mediocre in the Big 12 and being pushed around by Texas off the field, left for the Big Ten. Their fans thought for sure that they would soon dominate a conference with weaker competition and no long have to be bossed around by Texas. Instead, Nebraska has gone from mediocre to awful and now they are bossed around by Ohio State. While I enjoy watching Nebraska suffer, I do miss playing Nebraska. I also miss playing Missouri and Colorado to a lesser degree. However, I do not miss Texas A&M at all. That school is a cult and the SEC is welcome to keep that freakshow all to themselves.

I don’t know that we’ll get to see Iowa State and Nebraska play football any time soon. The only way that would happen now is in a bowl game. Iowa State is now a top ten football program and Nebraska is struggling to get out of the cellar of the Big Ten West, the weakest division in Power 5 football.

If Nebraska somehow managed to squeak into a bowl game, it would be some garbage bowl that was nobody has heard of. While Iowa State will be playing in one of the most prestigious bowls in all the land.

I think this game might have marked the beginning of the end of the Paul Rhoads era. Iowa State lost 31-30. Iowa State scored a touchdown late in the game that would have tied it. But rather than going for one, Iowa State ran a fake PAT and while the receiver was wide open in the endzone for for the 2 point conversion, Iowa State’s holder threw a terrible pass and Nebraska escaped with a win.

That errant pass would cost Iowa State a bowl game. And Iowa State never had a winning record on Paul Rhoads after his first season.

Although his firing would lead to the hiring of Matt “Bullshit Programs Care About 6-6” Campbell. The rest has been history.

Here are some pictures from the game: 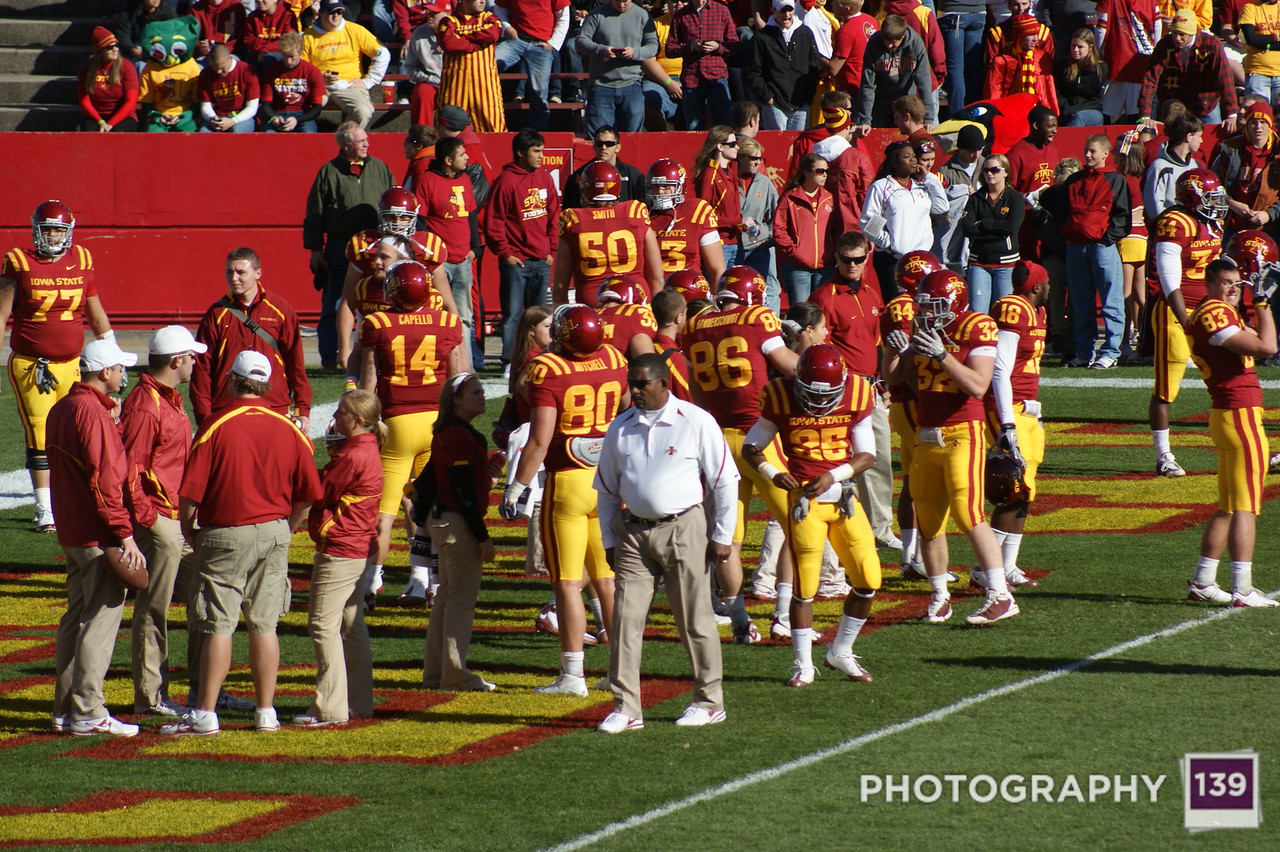 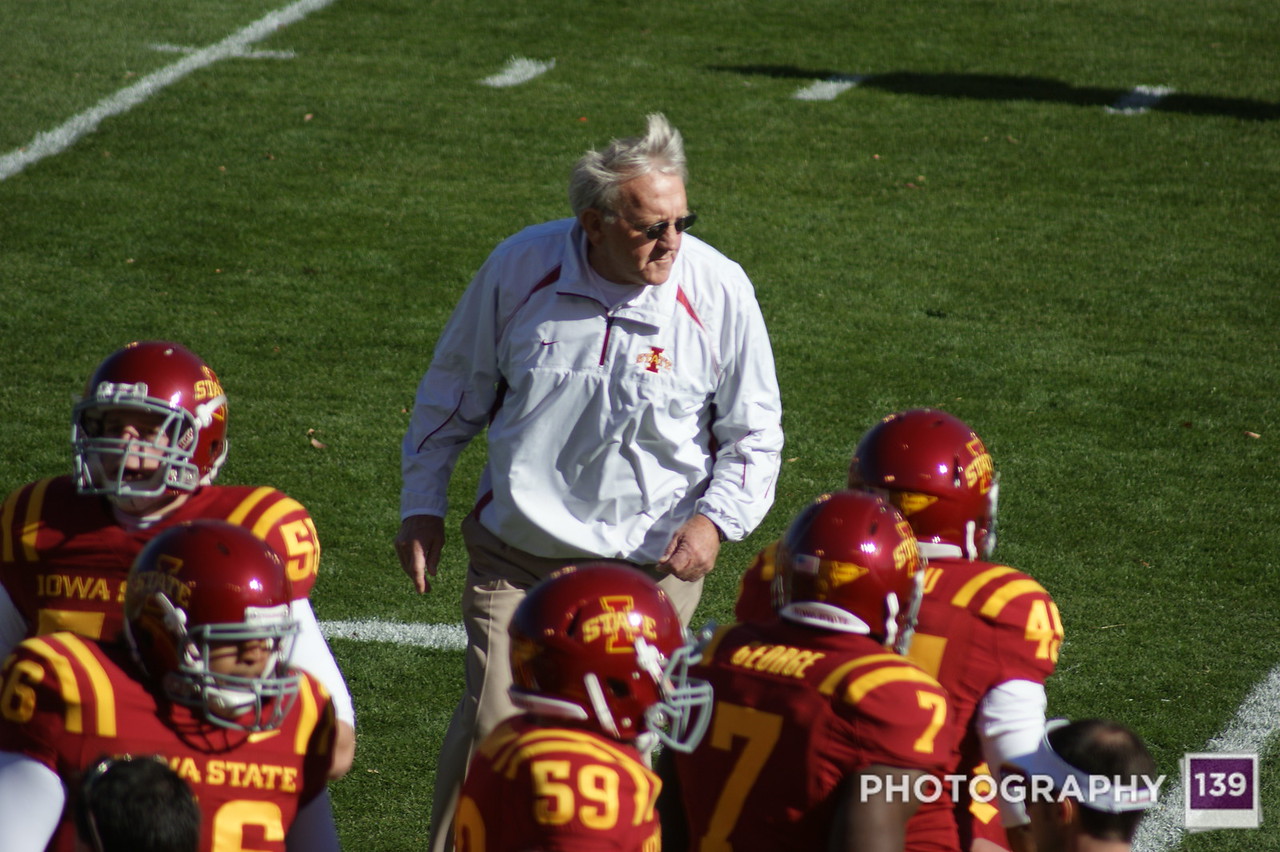 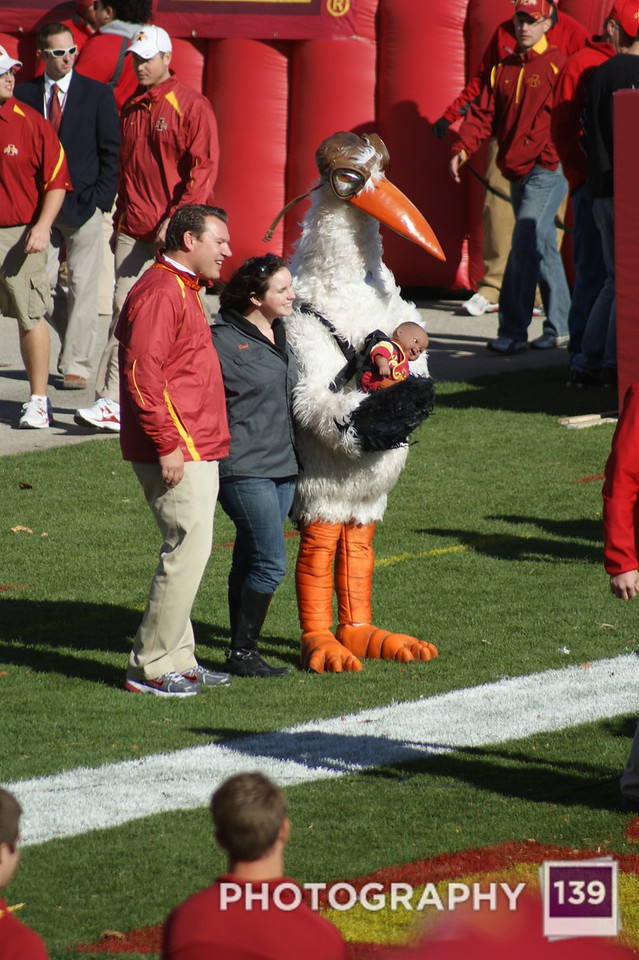 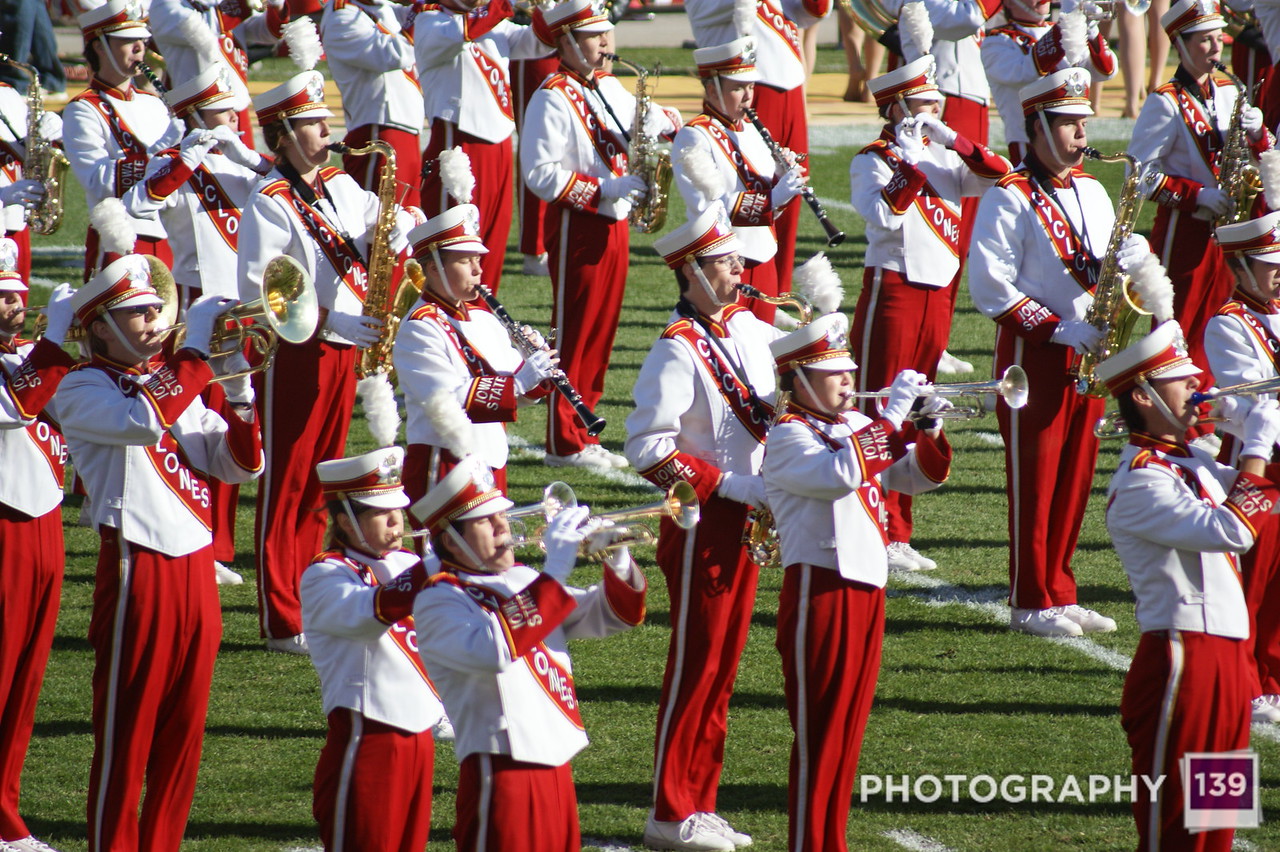 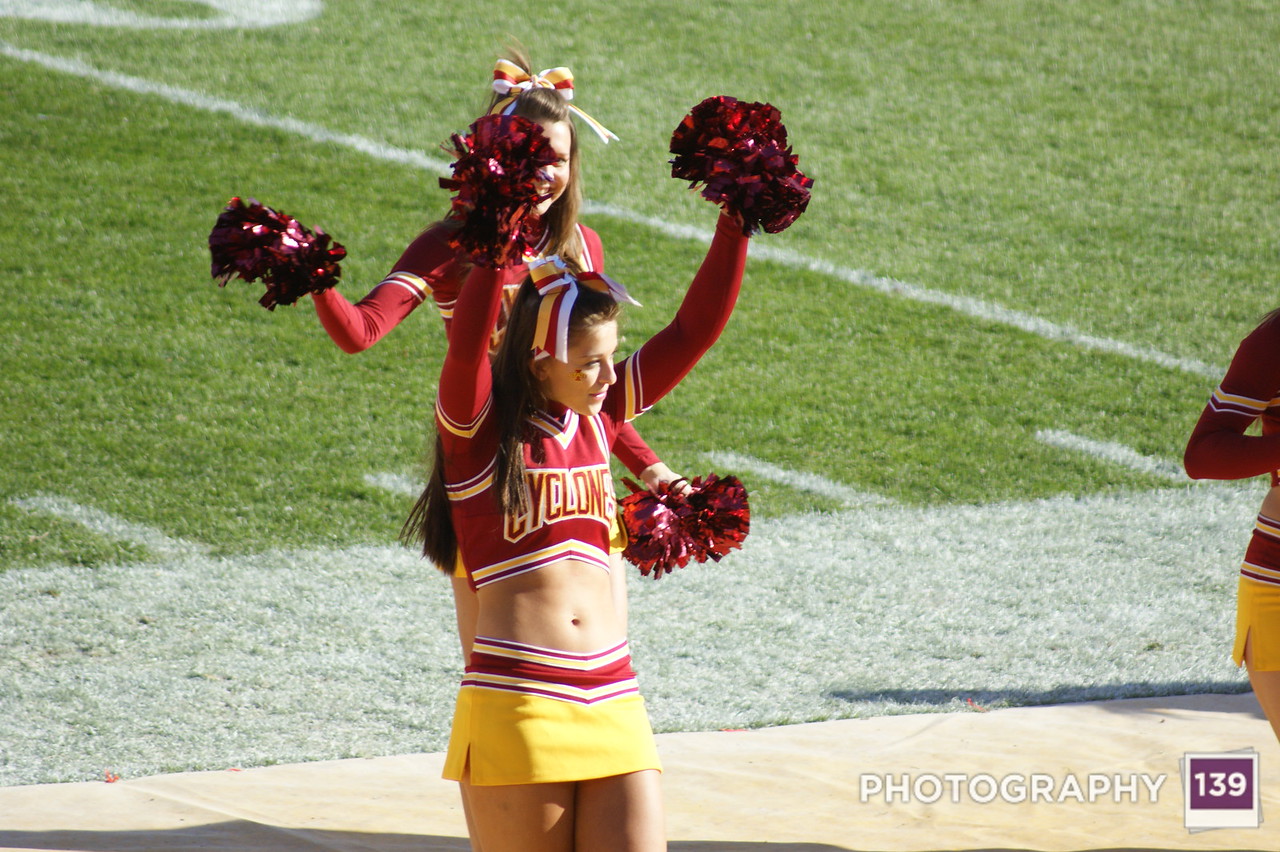 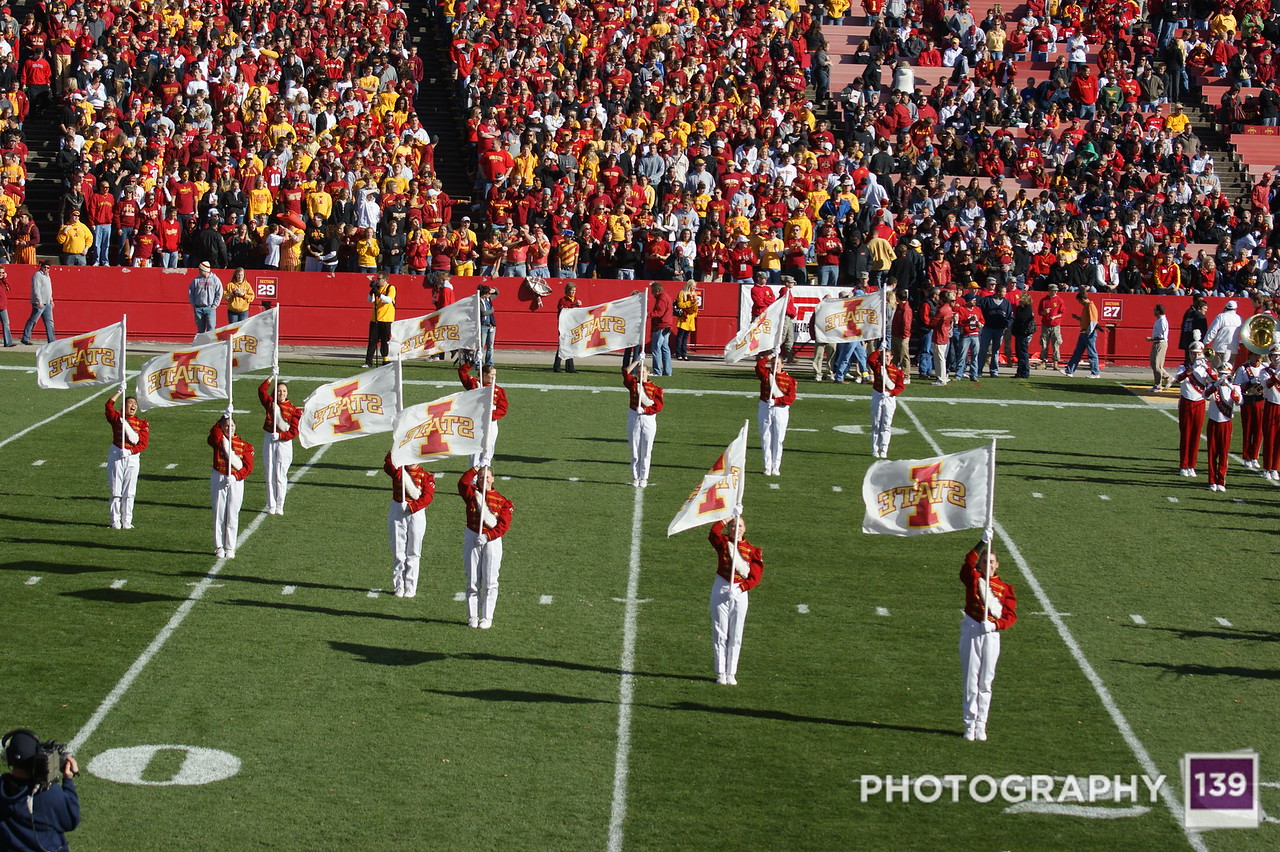 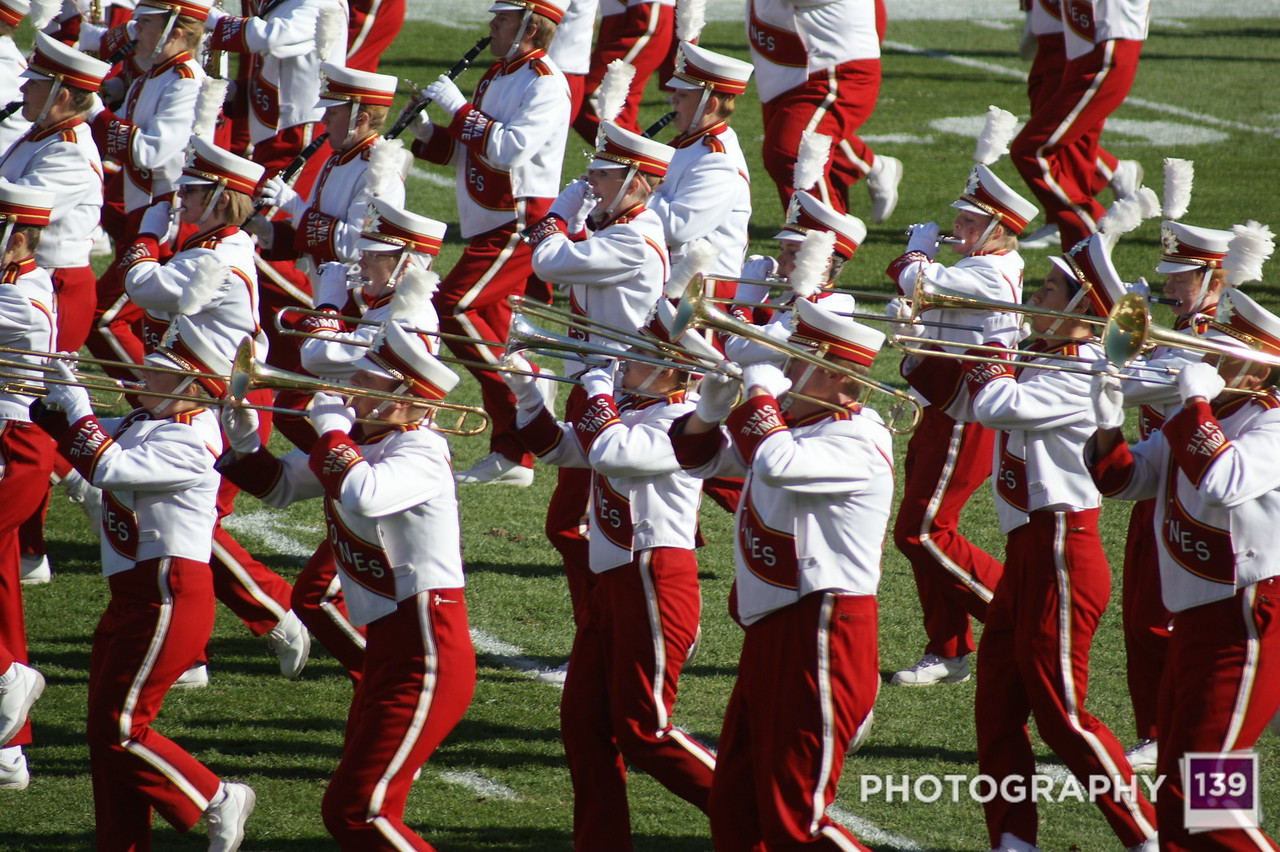 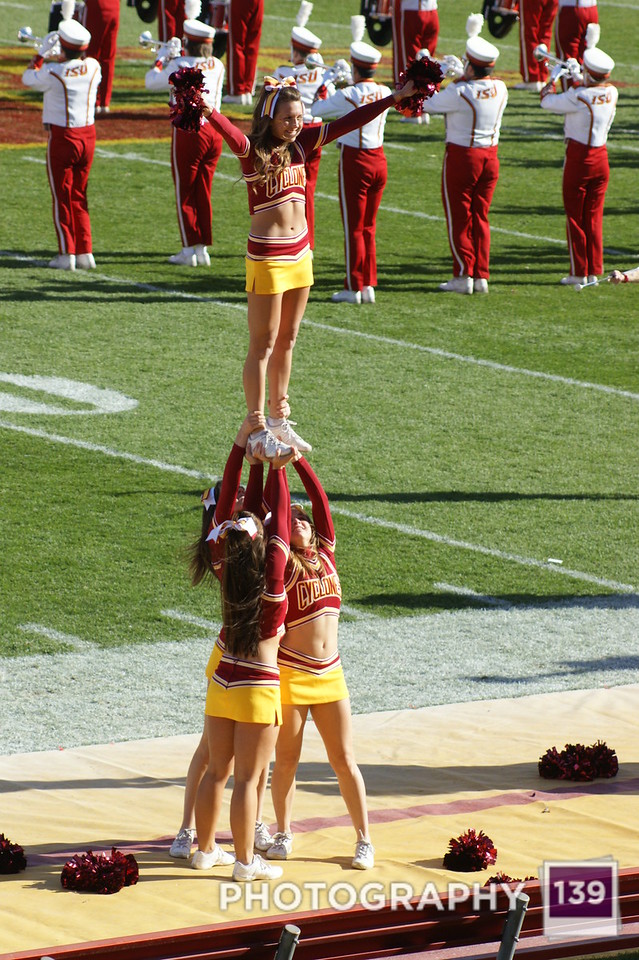 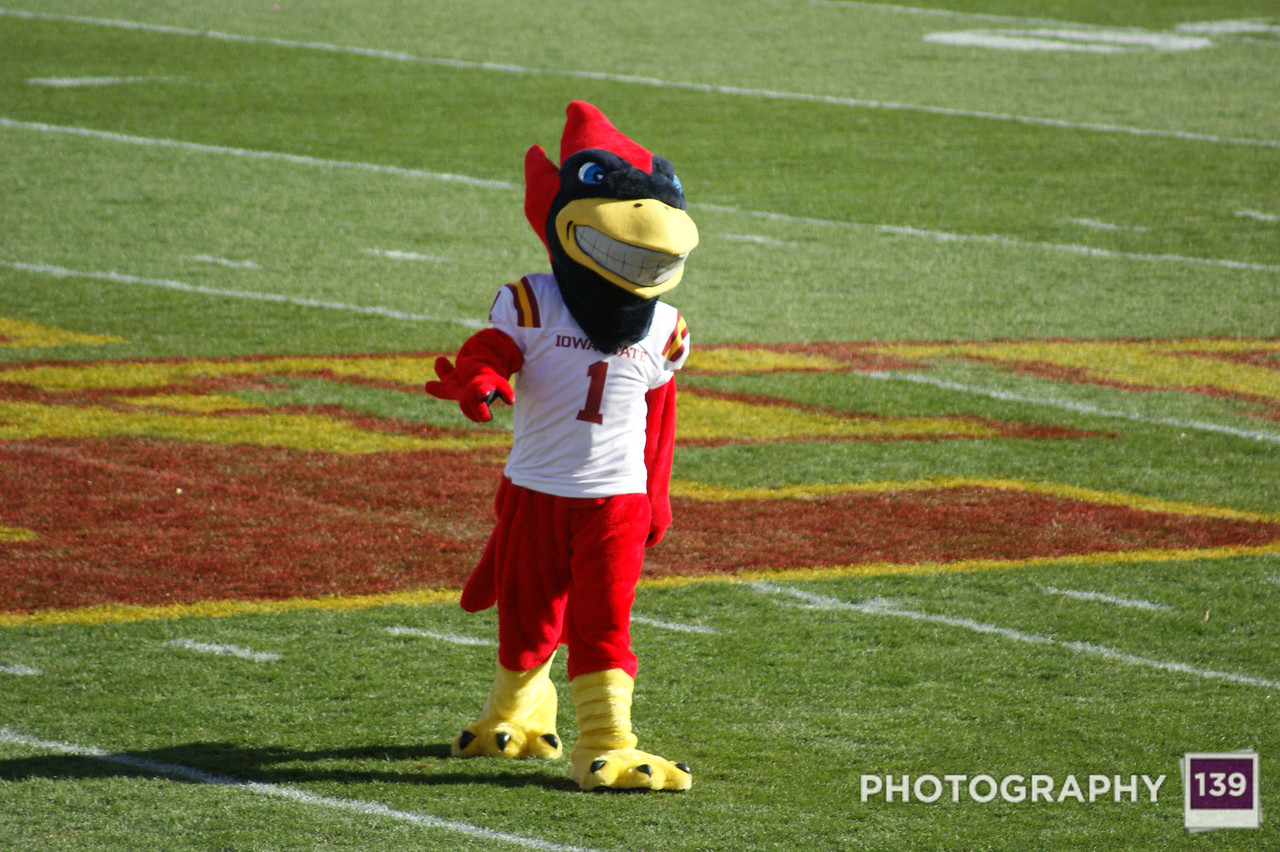 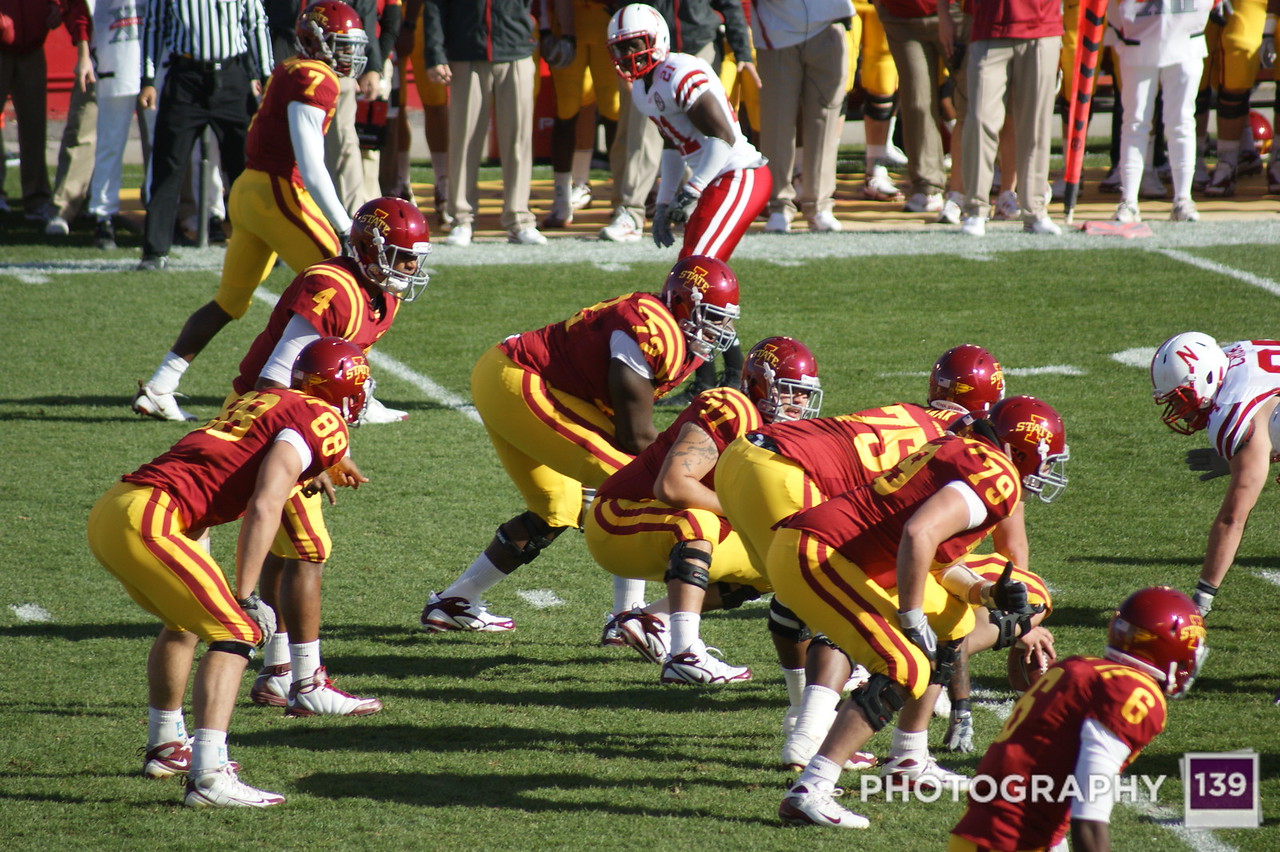 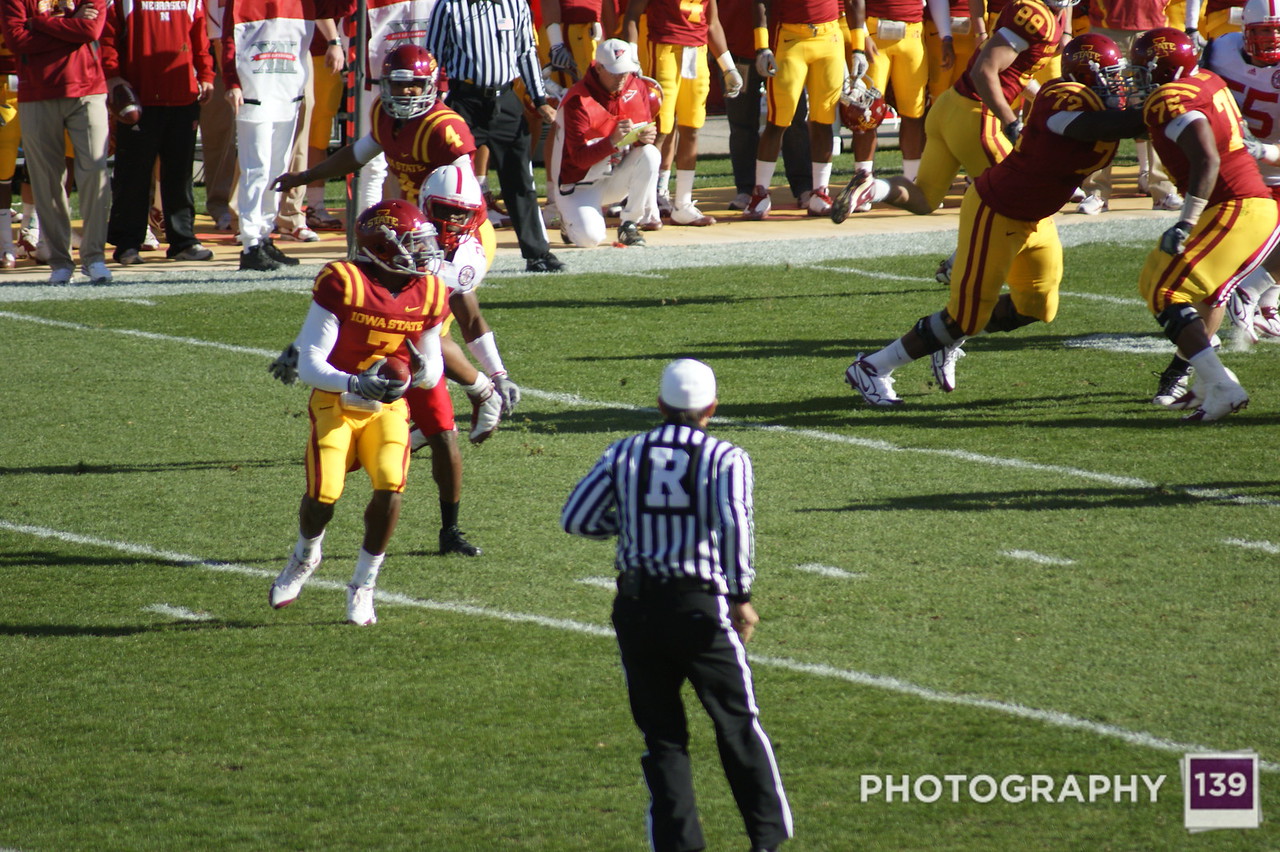 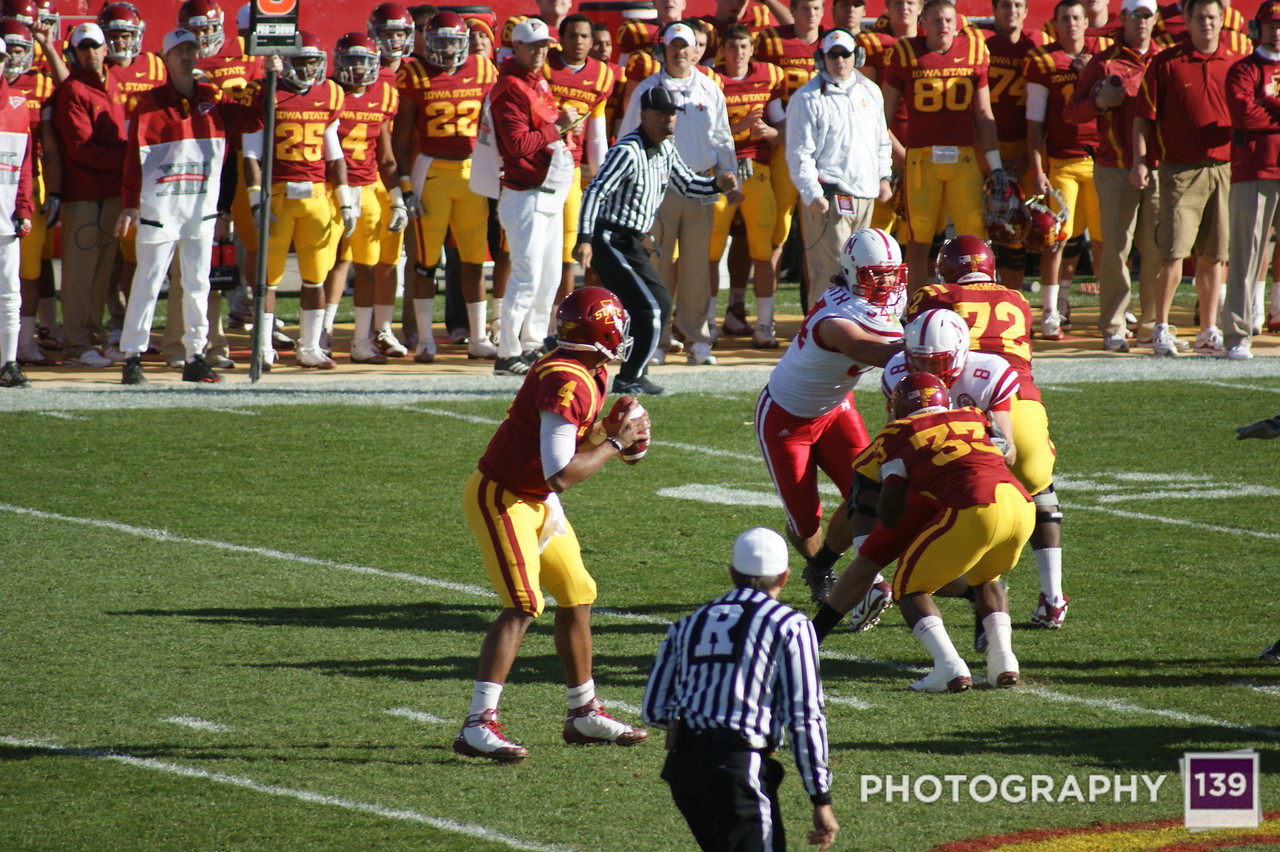 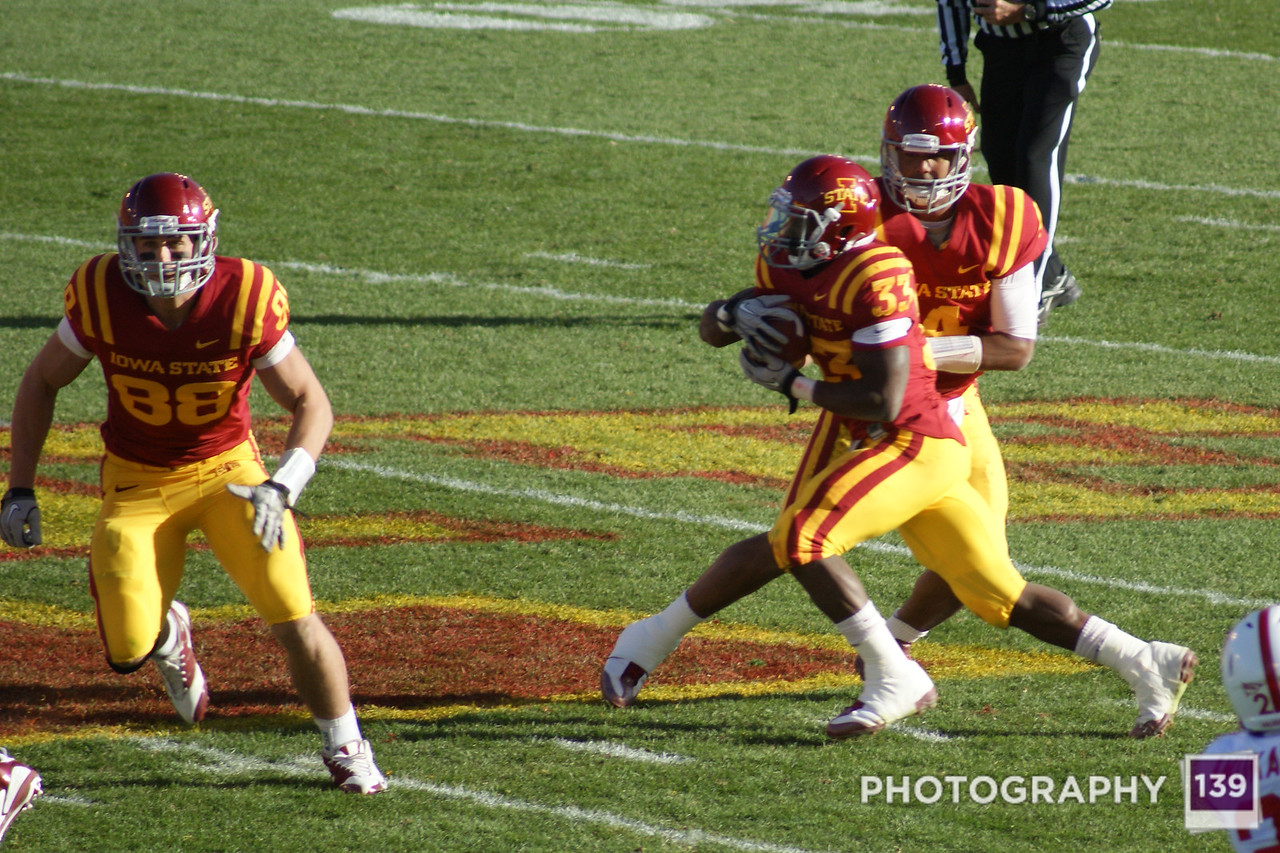 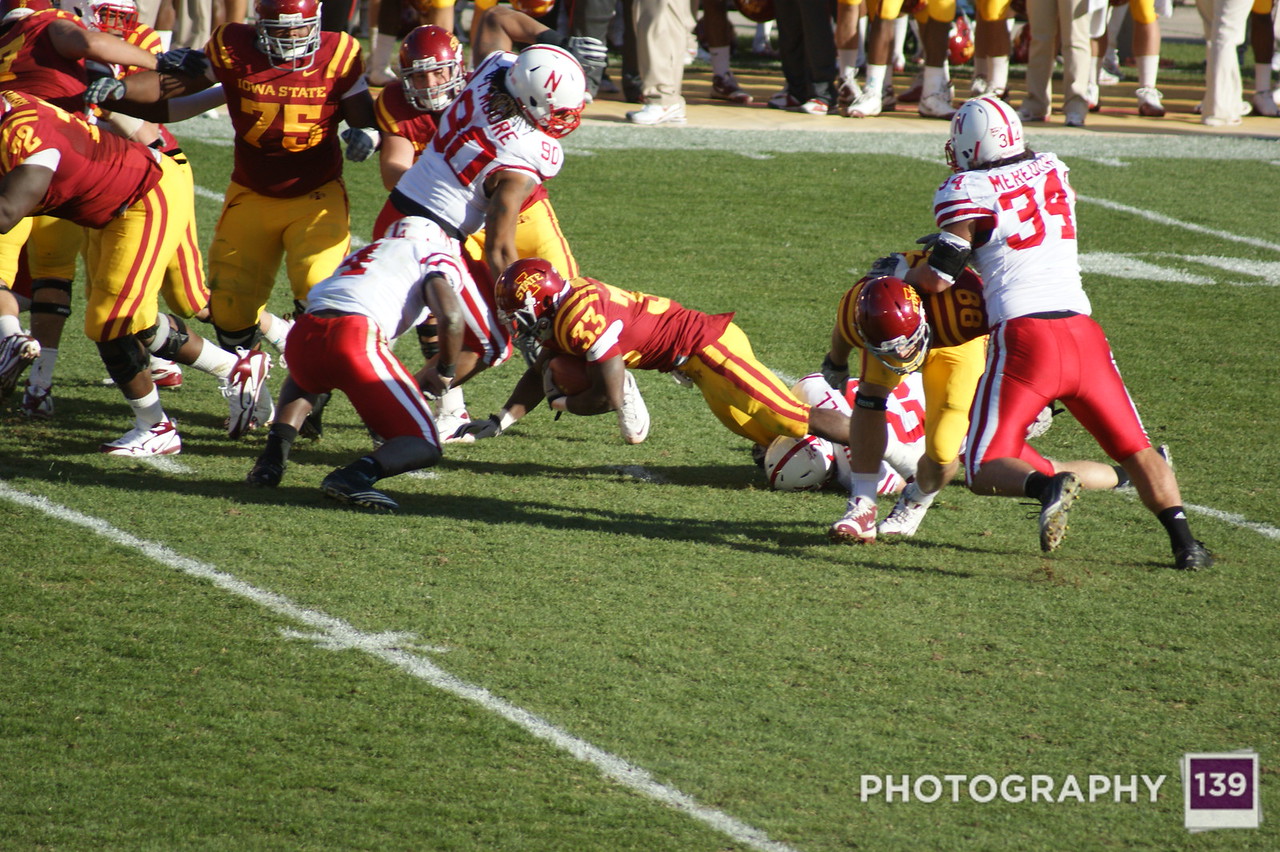 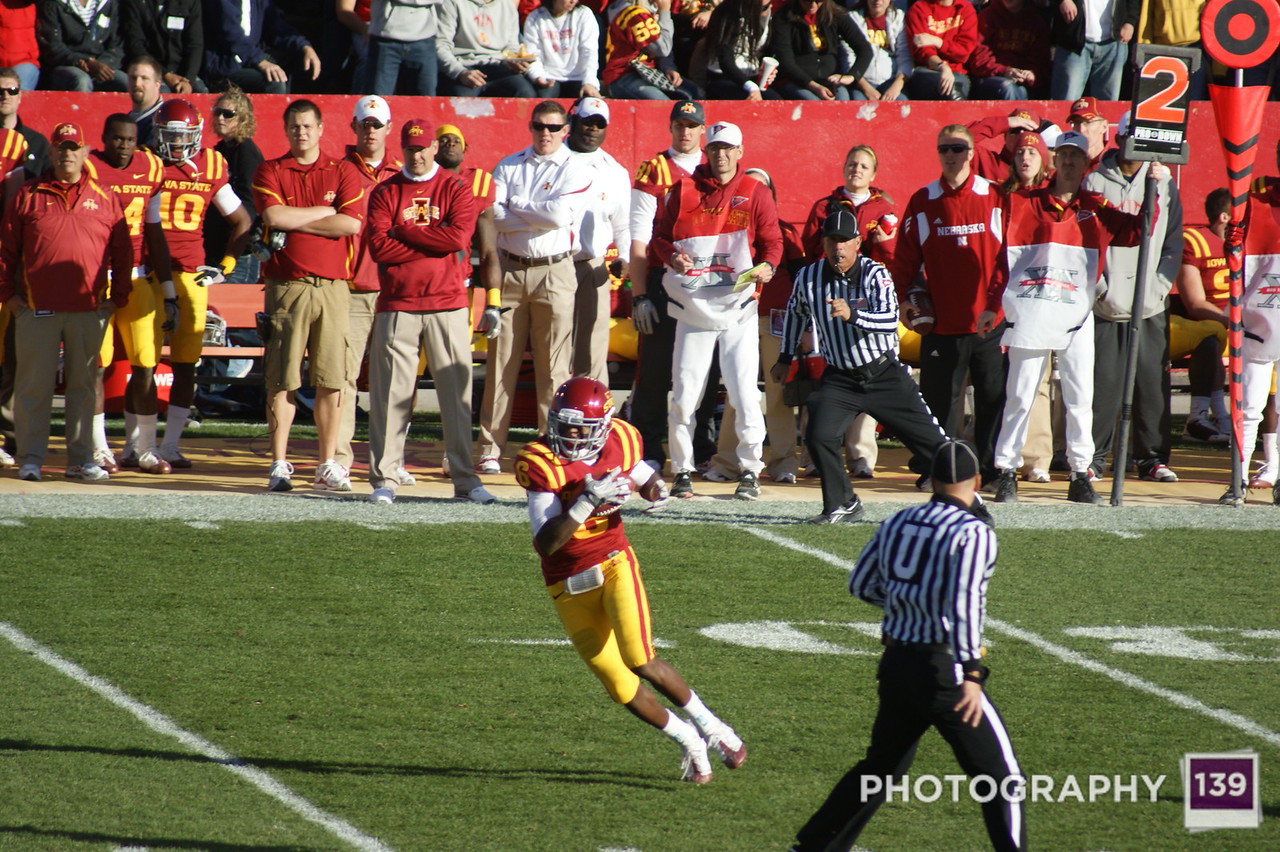 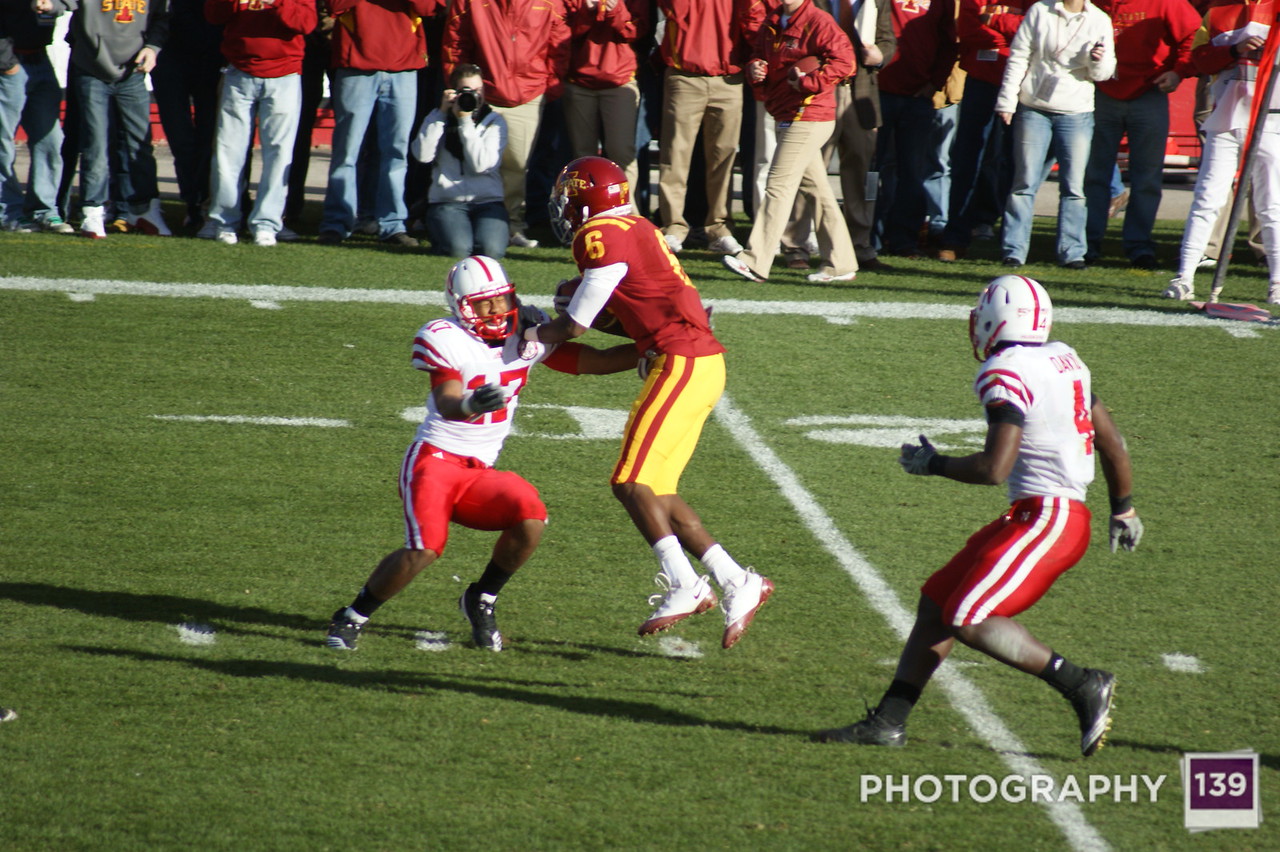 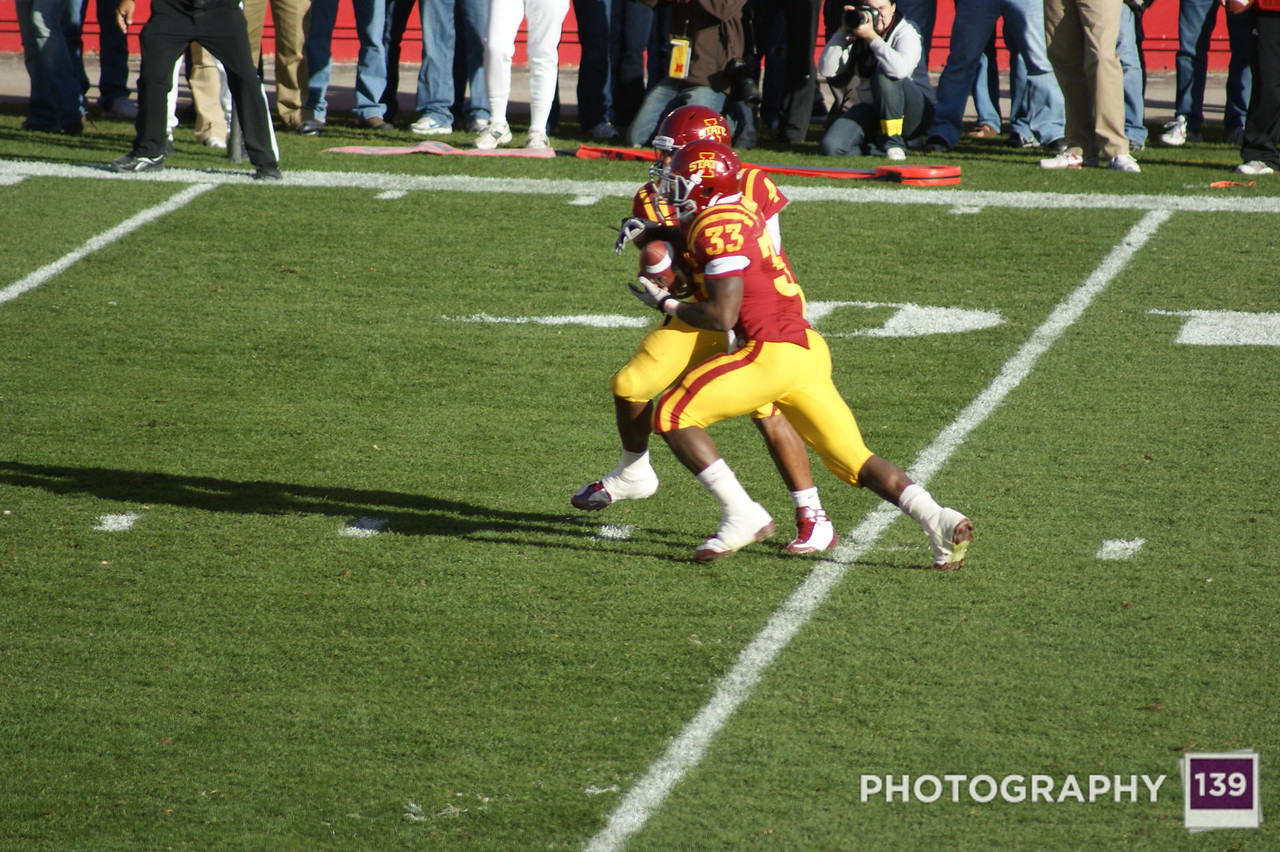 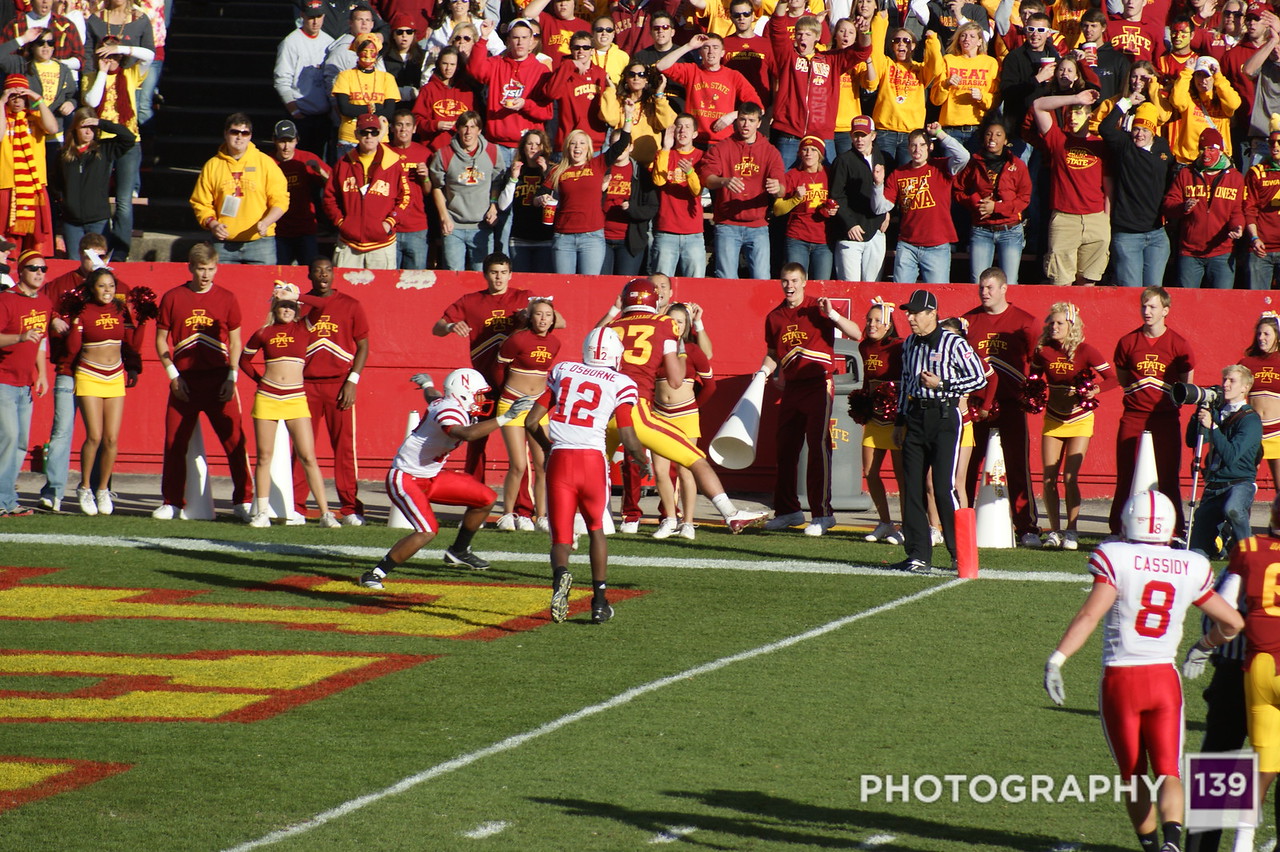 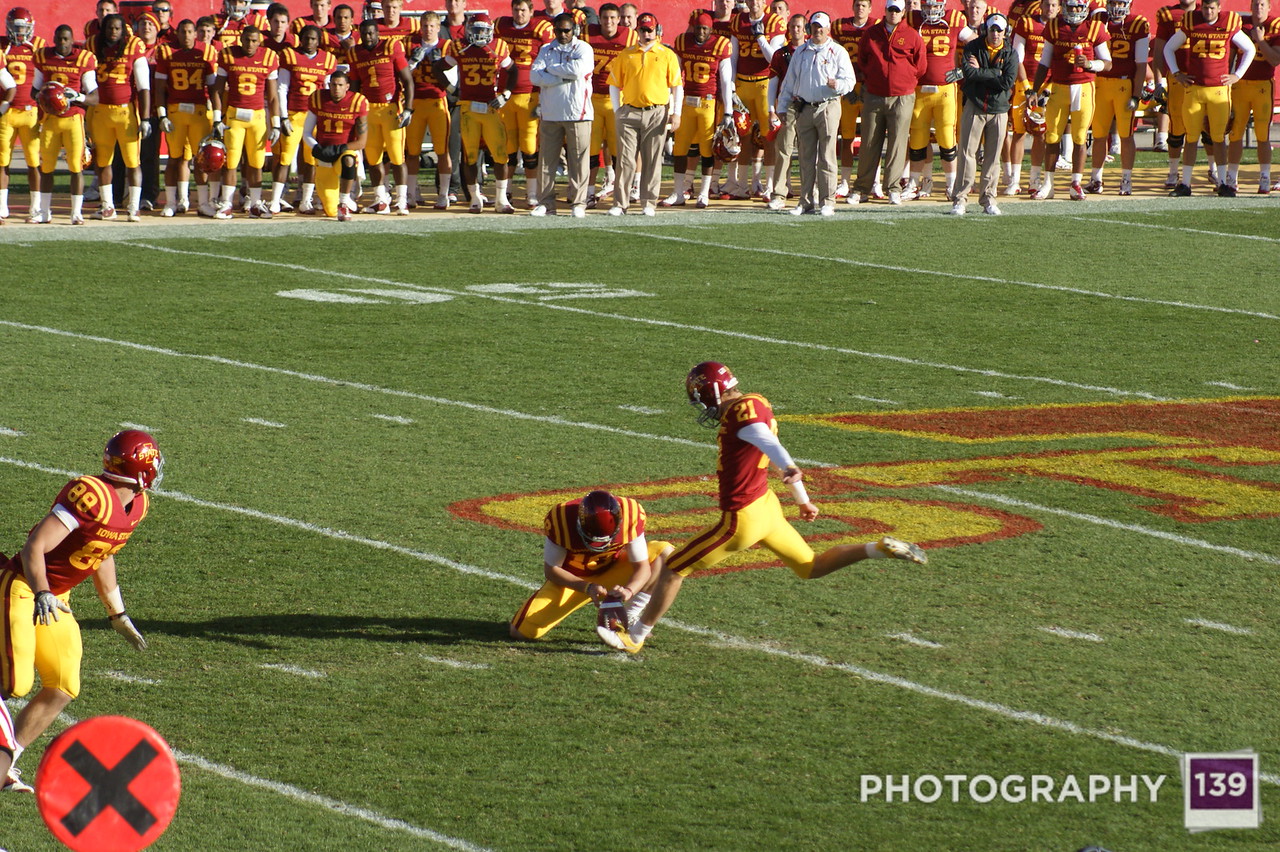 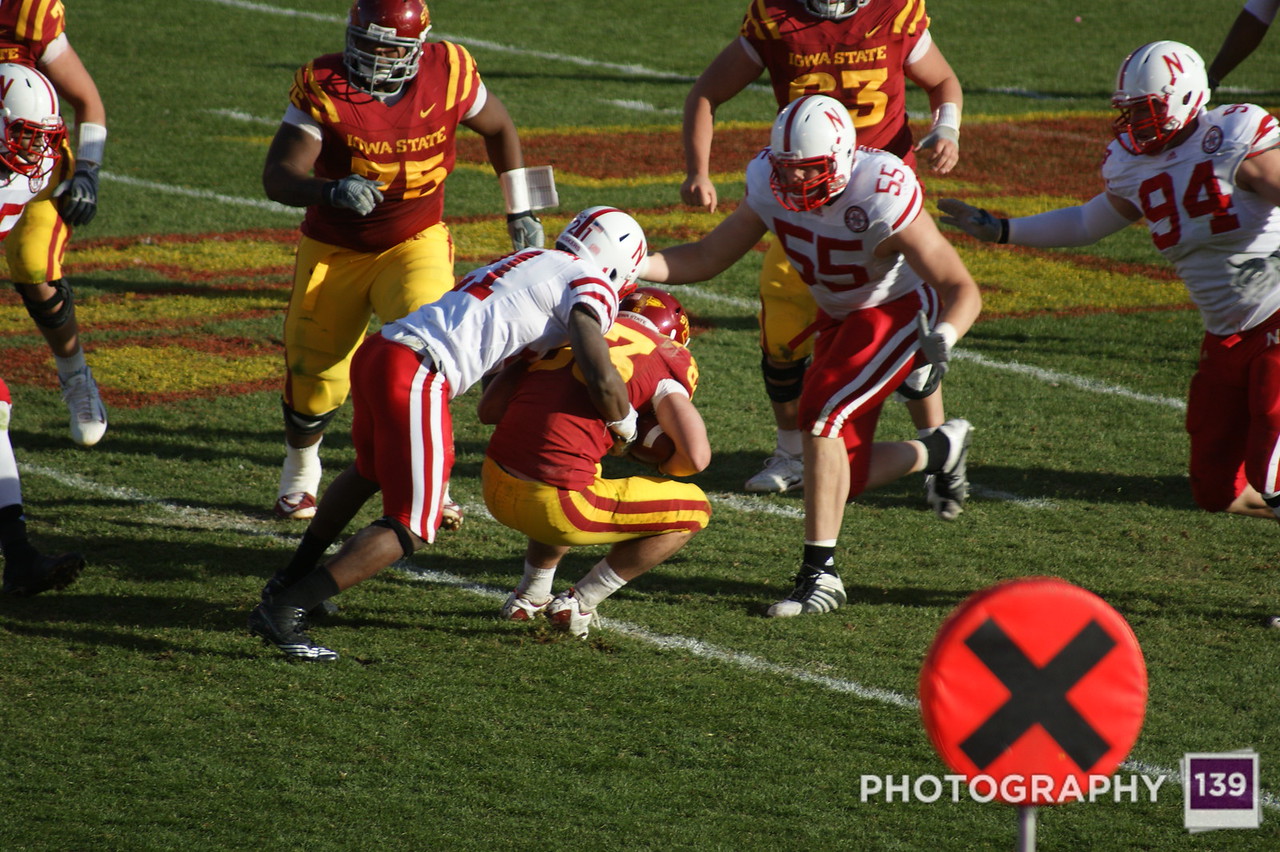 End of an Era

Next Saturday’s walk down memory lane will involve a flute, at the very least.