There were only two day home games for the Cyclones this year, so I only took my camera to two games. I didn’t take many pictures because the games were exciting enough to cheer.

So here are a few pictures of the pictures I did take:

Initially I thought “Avoid the Stork” was a ridiculous sponsor for the Nebraska game, but then I remembered that most Nebraska fans probably think that babies come from storks. Then they duct tape them to the wall. 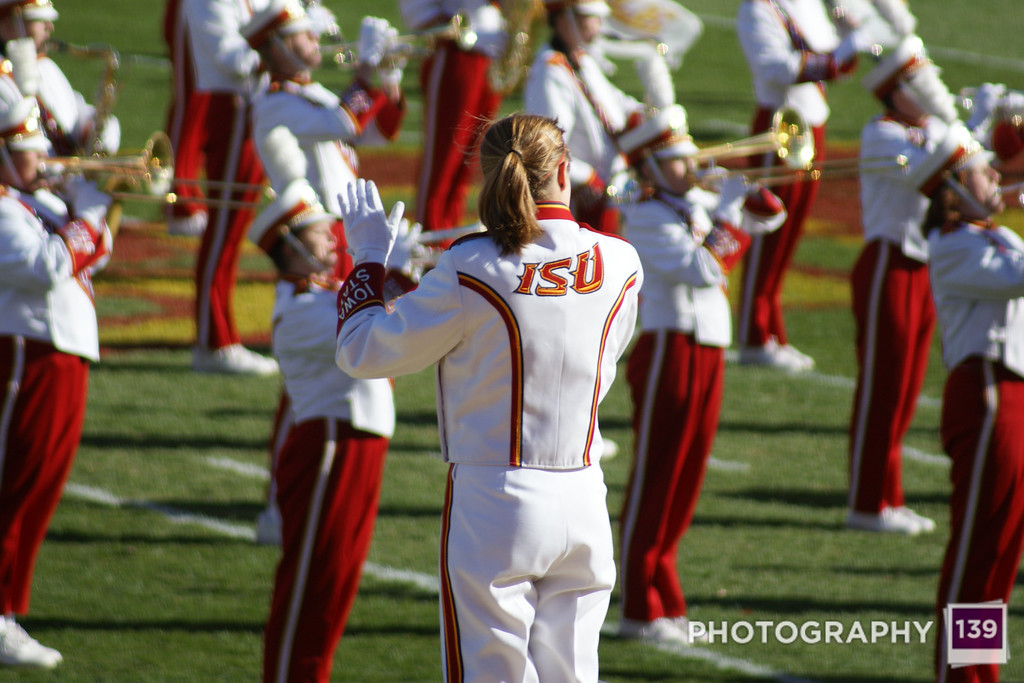 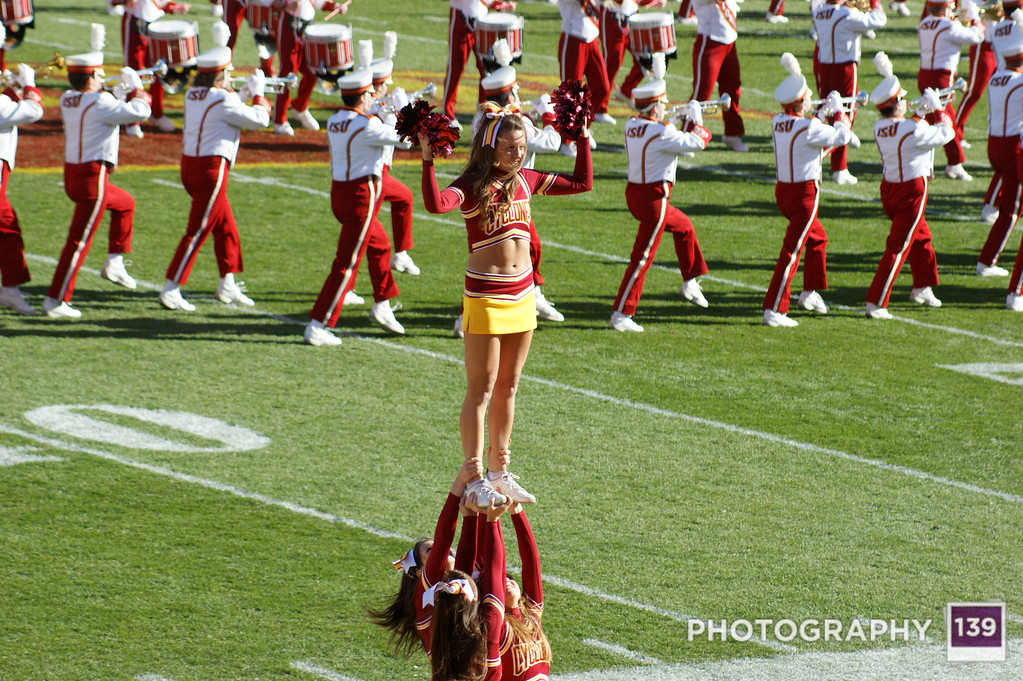 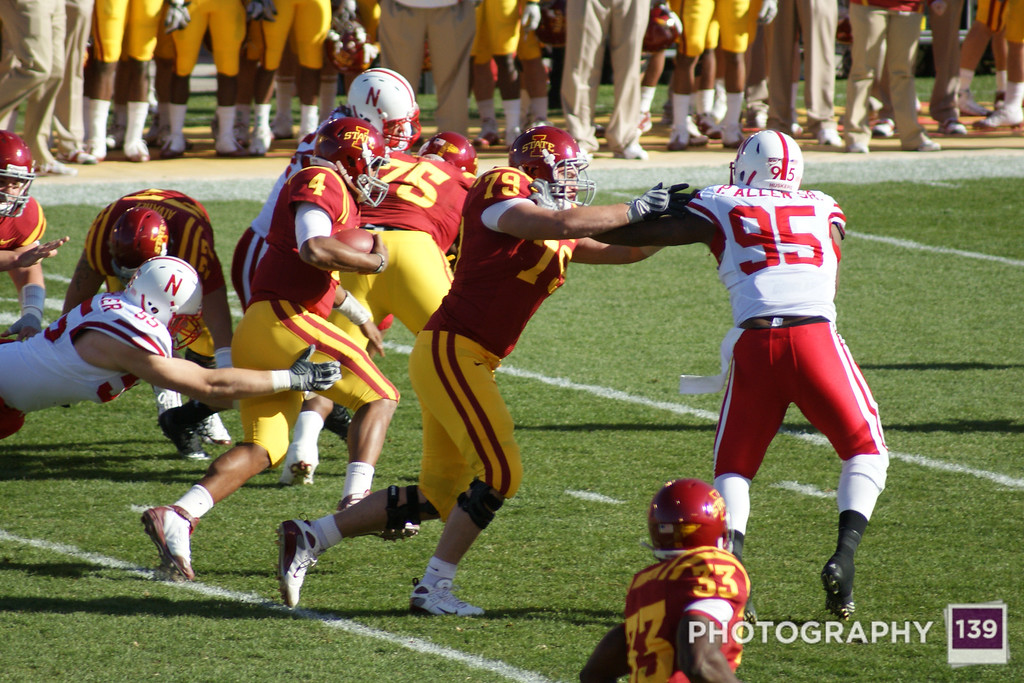 He wasn’t the best or most consistent QB in Cyclone history, but I’m going to miss the heck out of Arnaud. His letter to Iowa State fans after the season was over is up there with the locker room celebration in Lincoln last year as greatest Cyclone moments in the last few years.

I’m going to miss the heck out of Alexander Robinson as well. 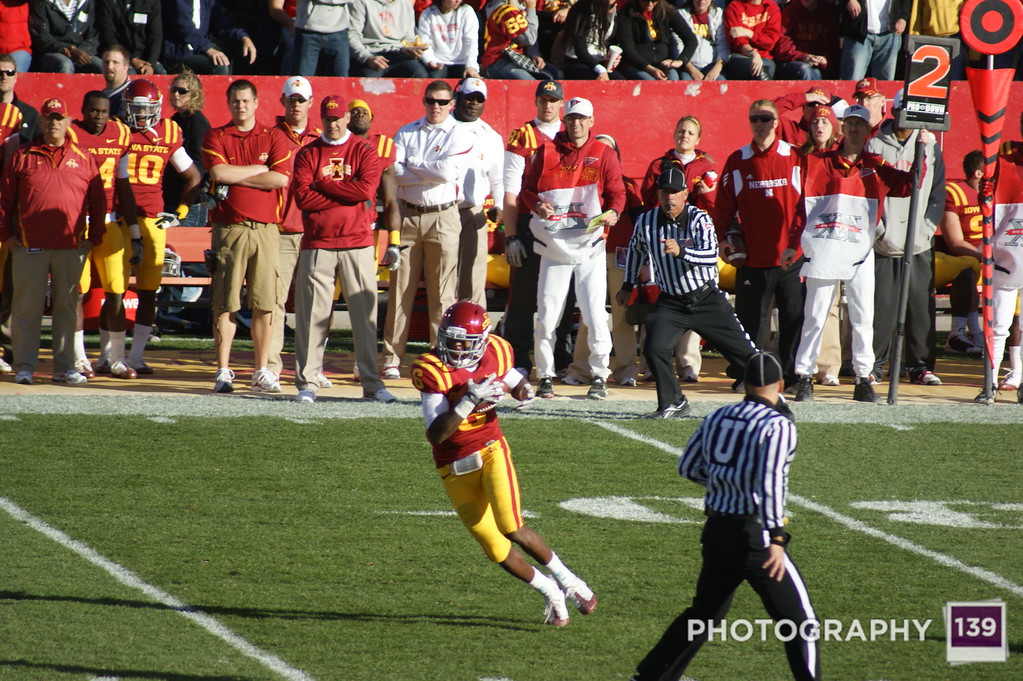 Hoping for big things from Darks next year! 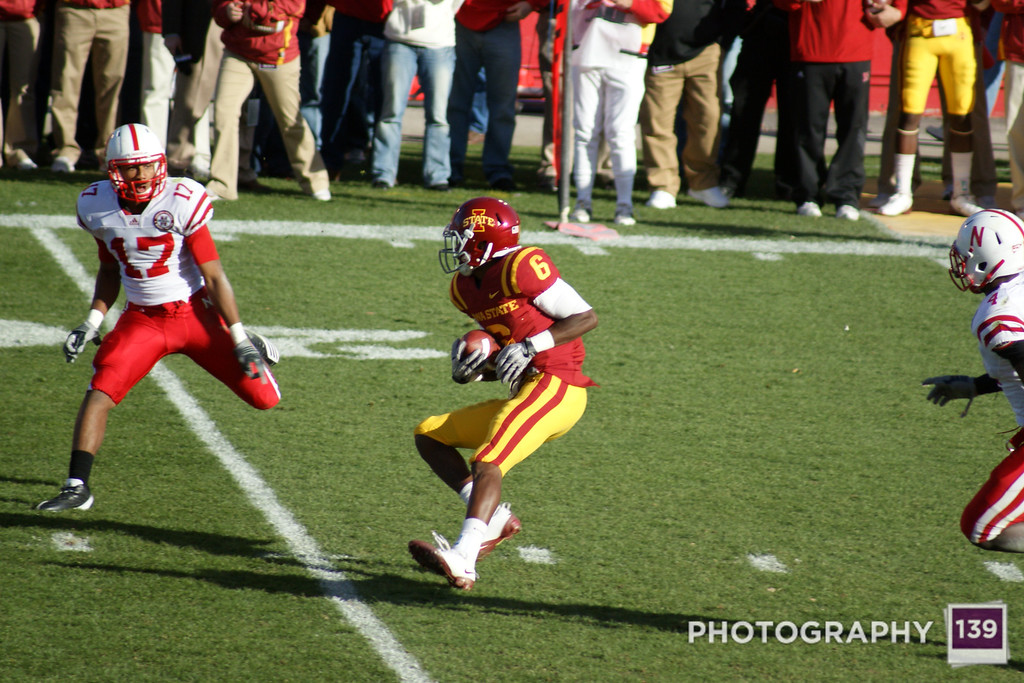 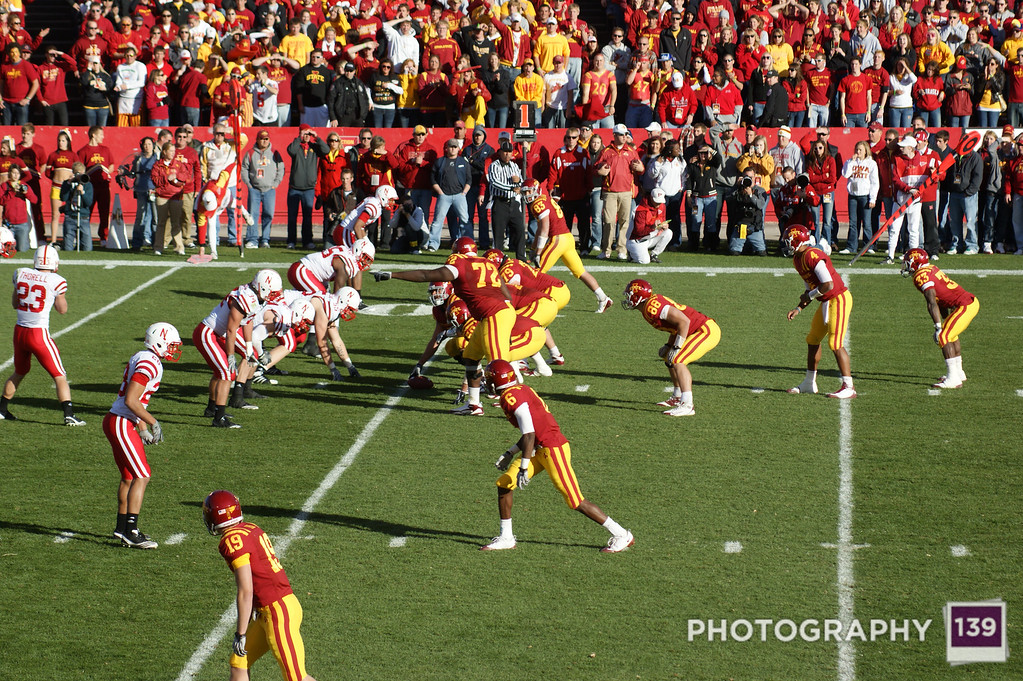 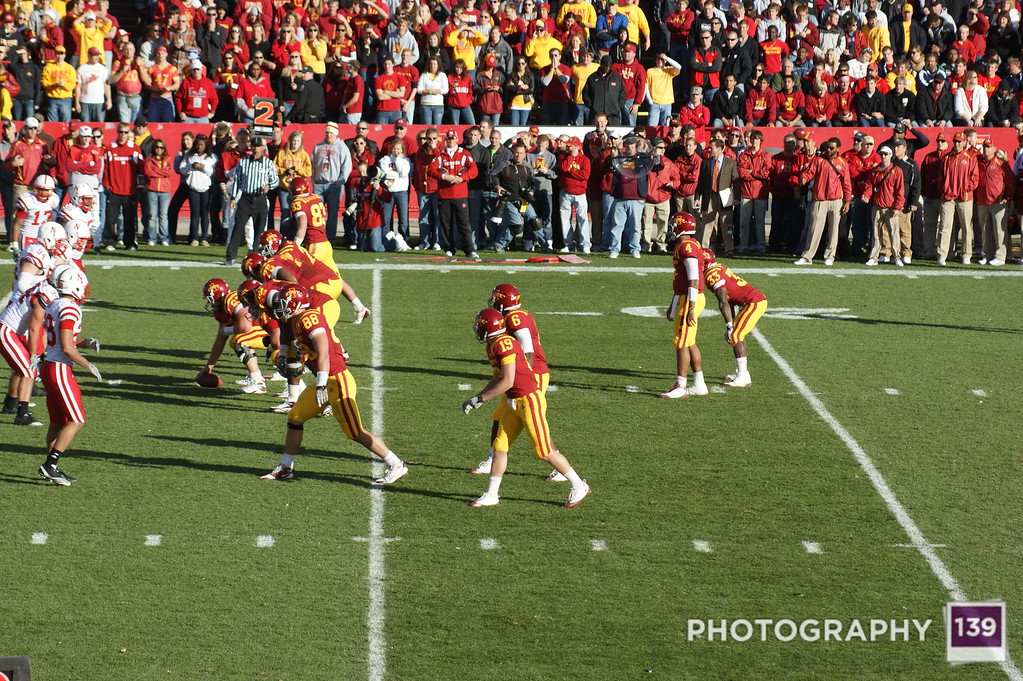 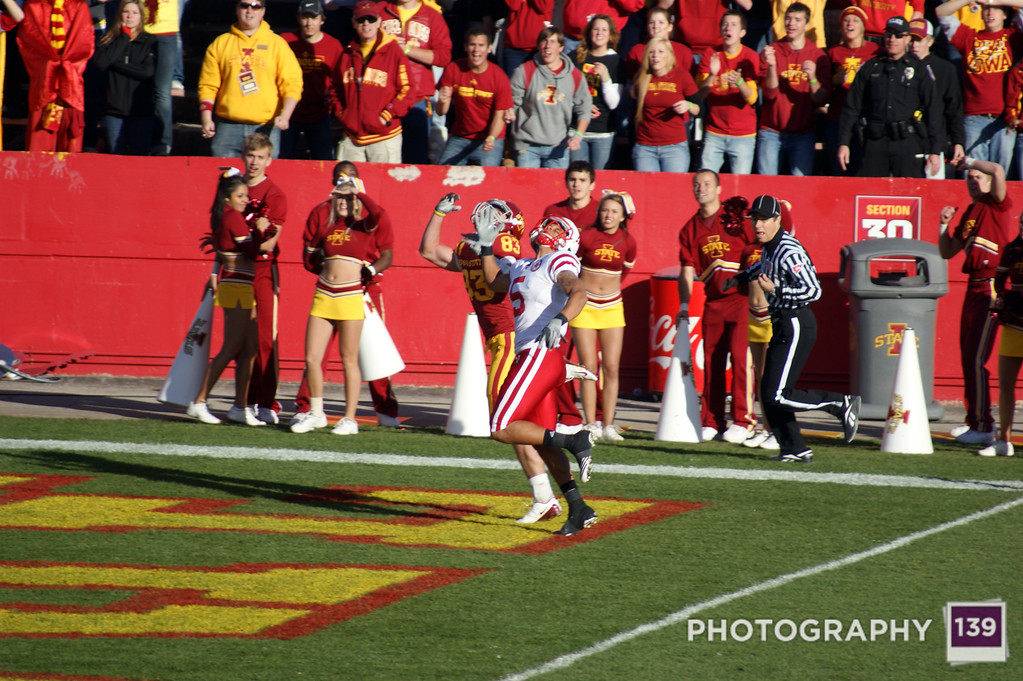 I’m going to miss the heck out of Jake Williams as well!

Not going to miss Bo Pellini and his childish outbursts. At least his brother didn’t punch a cameraman after this game. 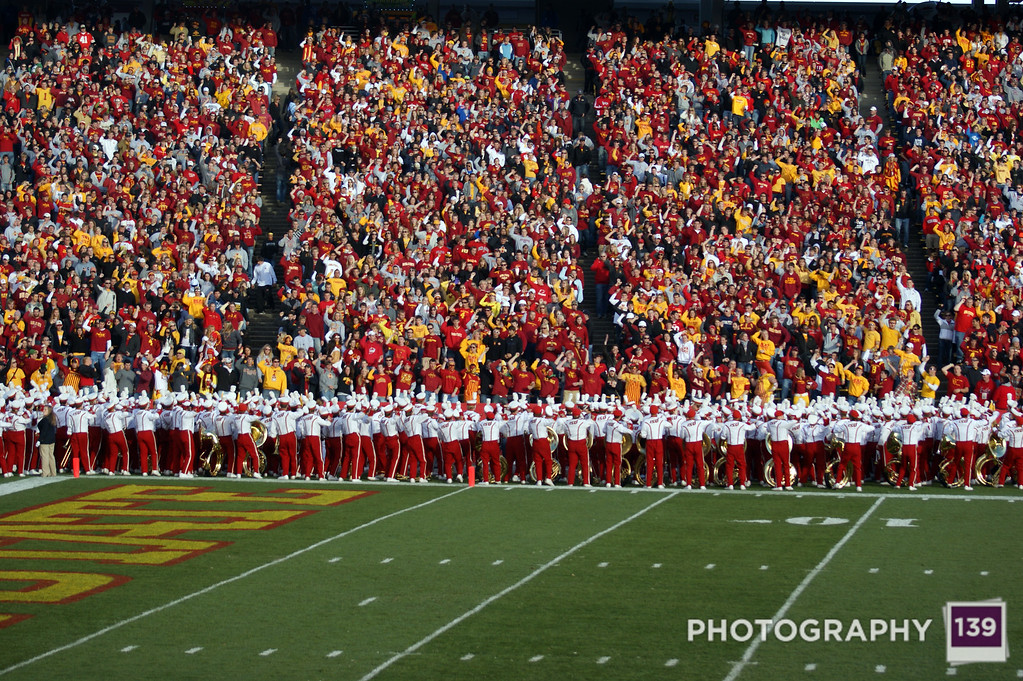 Flat out one of the best traditions in all of college athletics AND it is uniquely CYCLONE!

I’m not going to rehash anything that happened in the game. I’m just going to conclude with saying that I’ll miss this game, but I won’t miss sharing The Jack with the inbred hillbillies that comprise the Nebraska fanbase. I only wish that Cooter Ray Cornholer was parody.