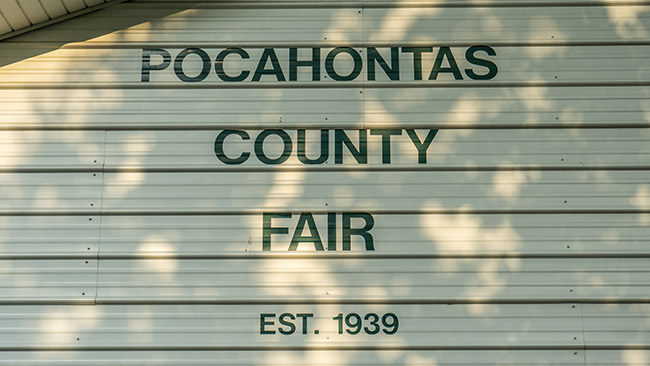 Here are some facts about Pocahontas County:

+ Population is 7,078. It is the 93rd most populous county. Behind Ida County and ahead of Wayne County.
+ The largest town and county seat is Pocahontas.
+ Formed in 1851.
+ Named for the Powhatan “Princess” Matoax. Pocahontas was a childhood nickname and she kept her real name hidden from the colonists that held her hostage. The truth of her story is pretty widely misrepresented by Disney… to say the least.
+ Home of a giant (and terrible) statue of Matoax (Pocahontas).
+ Home to a sweet sculpture of the greatest mascot in all the lands, Cy.
+ Home of Palmer’s boys basketball team (now consolidated) that won 103 straight games in the 1980s.
+ Major highways are: IA-3, IA-4, IA-7, IA-10, and IA-15.
+ Adjacent counties are: Palo Alto, Humboldt, Webster, Calhoun, and Buena Vista.
+ Population peaked in 1940 at 16,266.

The Pocahontas County courthouse is similar to the one in Boone. 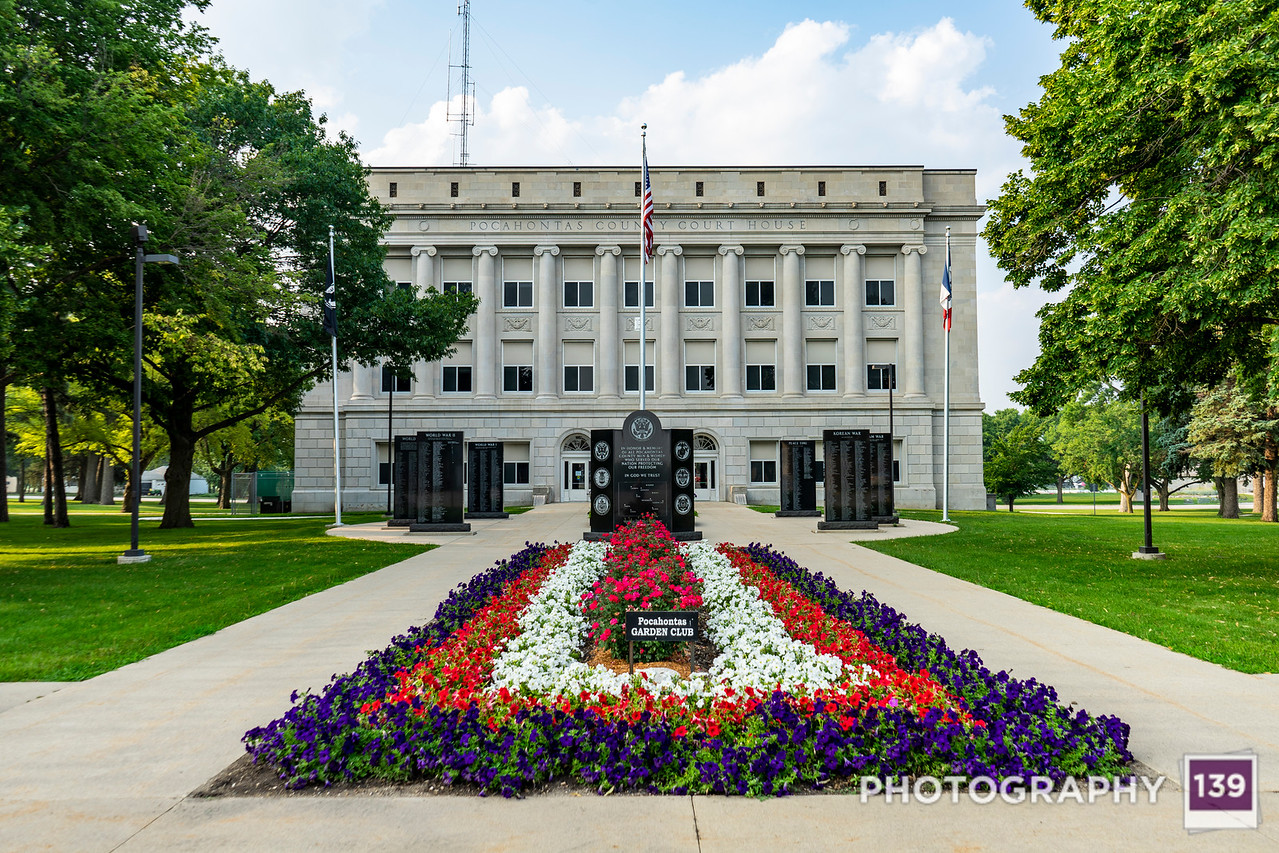 The Pocahontas County Freedom Rock is located in Rolfe, Iowa: 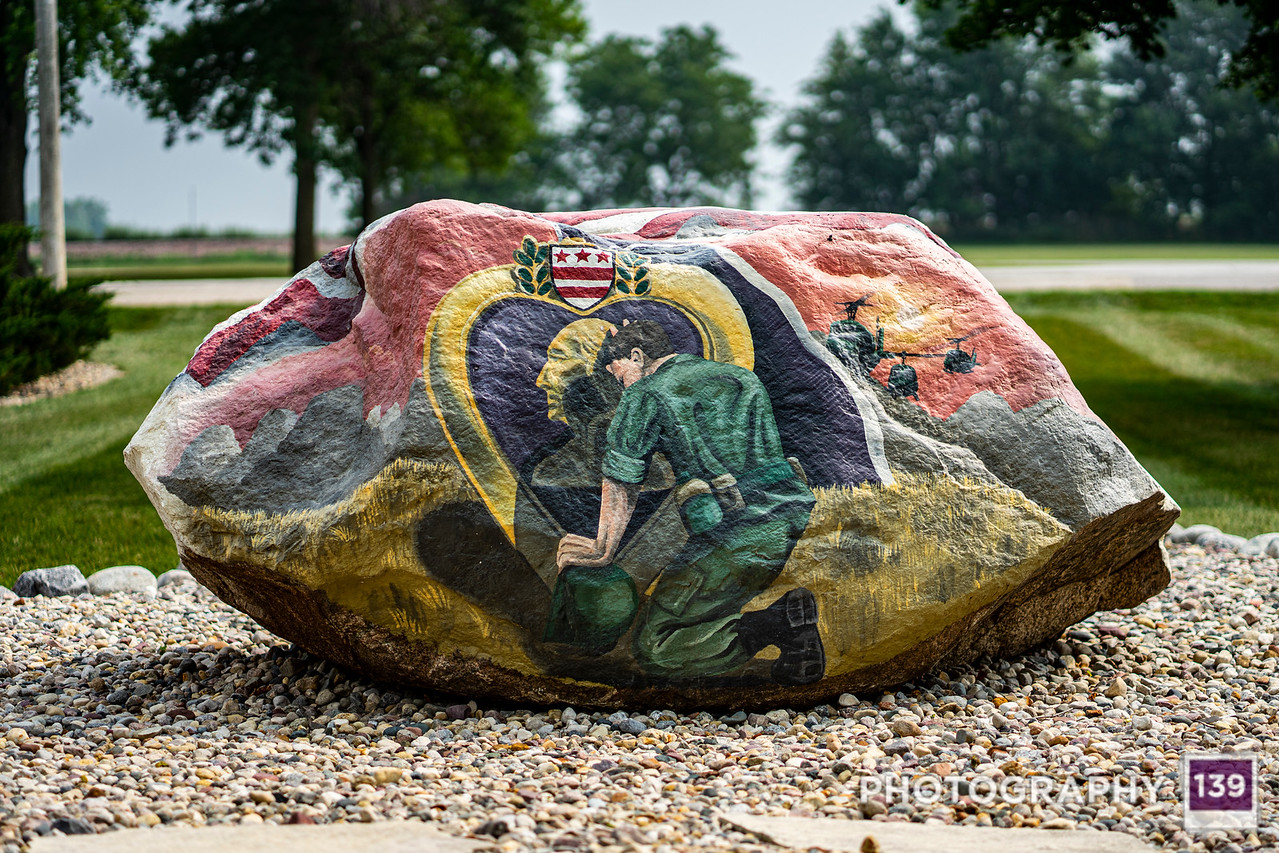 The Pocahontas County Freedom Rock is right across the street from a sweet sculpture of Cy, so it probably doesn’t get as much attention as the rest of the Freedom Rocks in Iowa.

With Pocahontas County conquered, this is the updated Photography 139 Conquest Map: 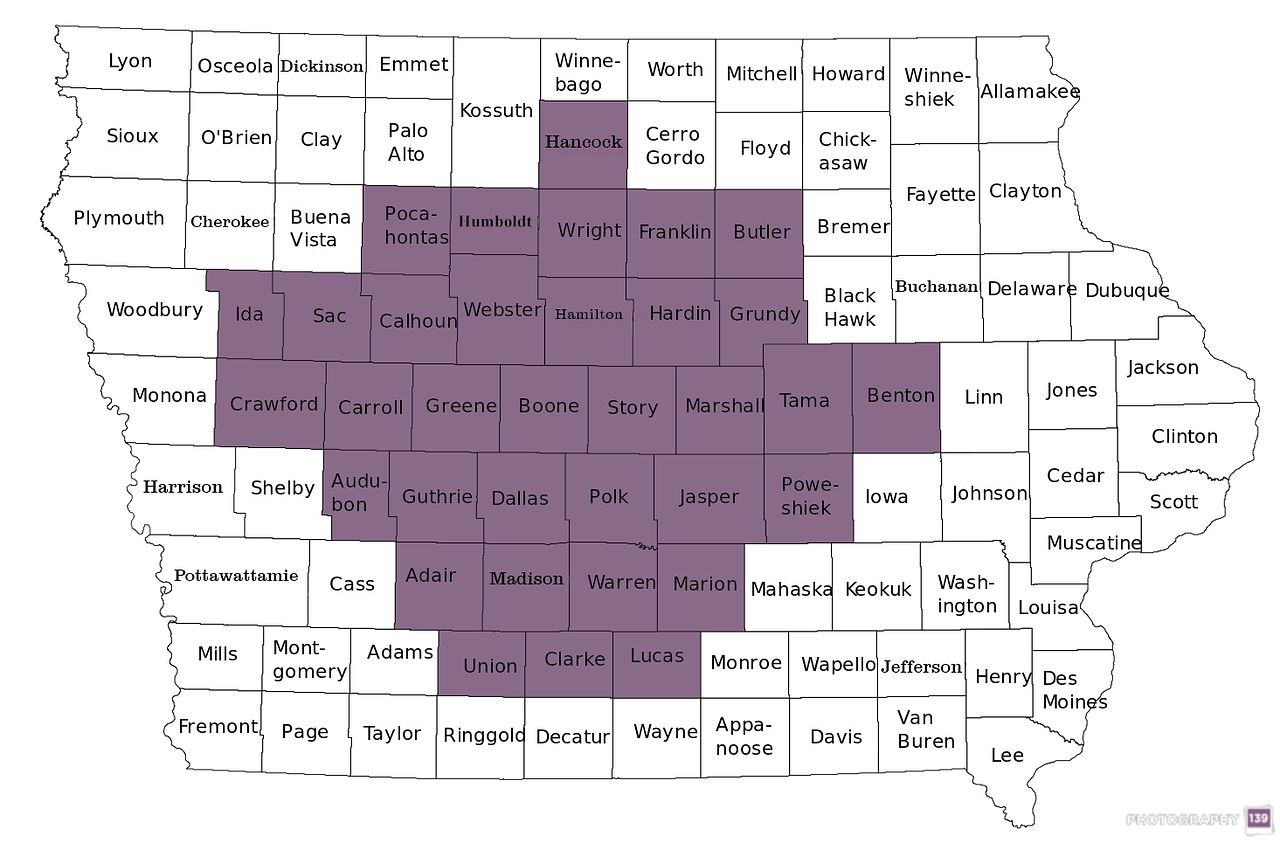 Here are the town signs of Pocahontas County (population from 2020 Census): 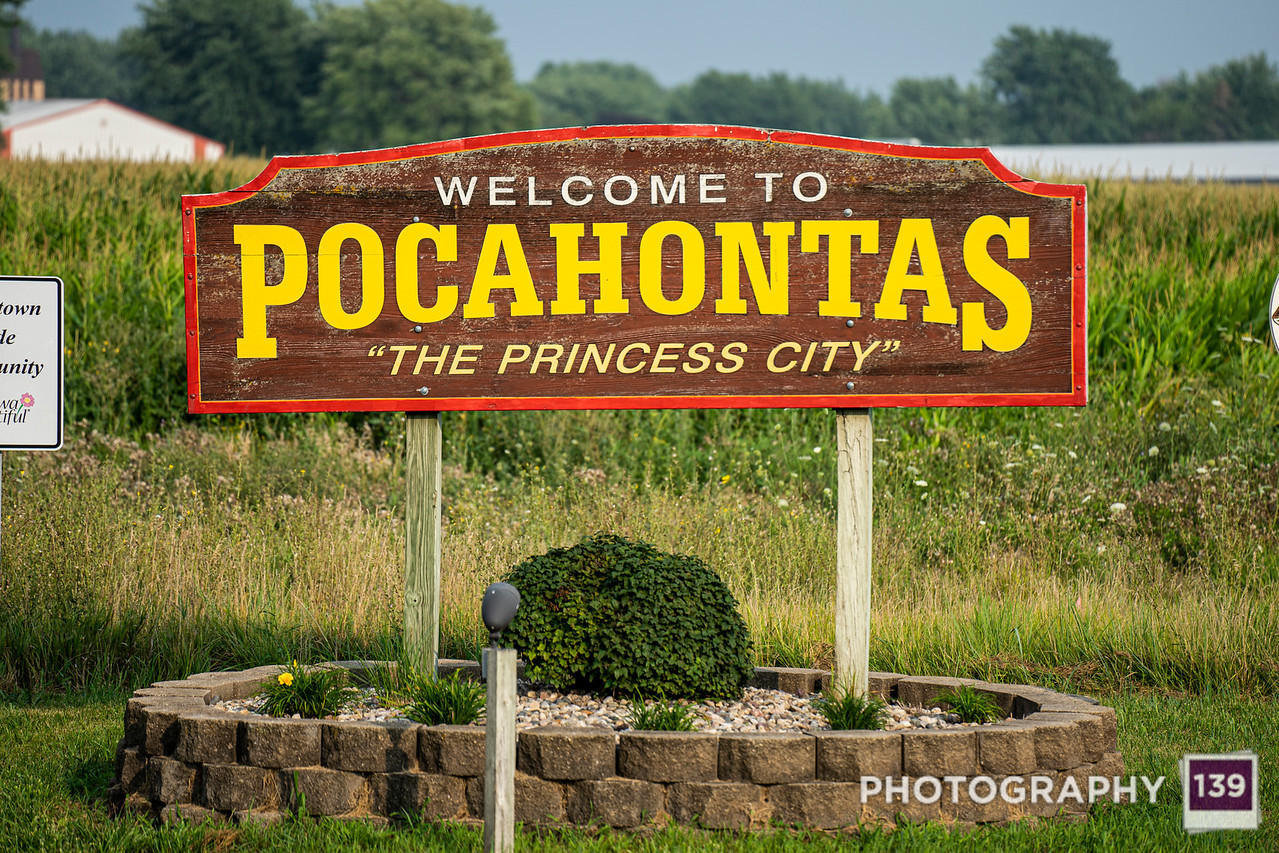 I think the town with the worst town sign in Pocahontas County is pretty obvious. It is Fonda. They allegedly used to have a pretty cool town sign, but it is either gone now or in the process of being replaced, cause I combed (with Teresa) pretty much every inch of that town and didn’t find it.

I think it is a two horse race for the best town sign in Pocahontas County. Pocahontas and Rolfe have nice signs, but it really comes down to Plover and Havelock. I’m going to give it to Plover because the backwards “1”s in Havelock’s sign makes me think it is a clue to some kind of New World Order/Masonic Temple conspiracy that might be going down in that town. I actually think Plover’s alternate town sign is even better than their main town sign.

Here are the alternate town signs of Pocahontas County: 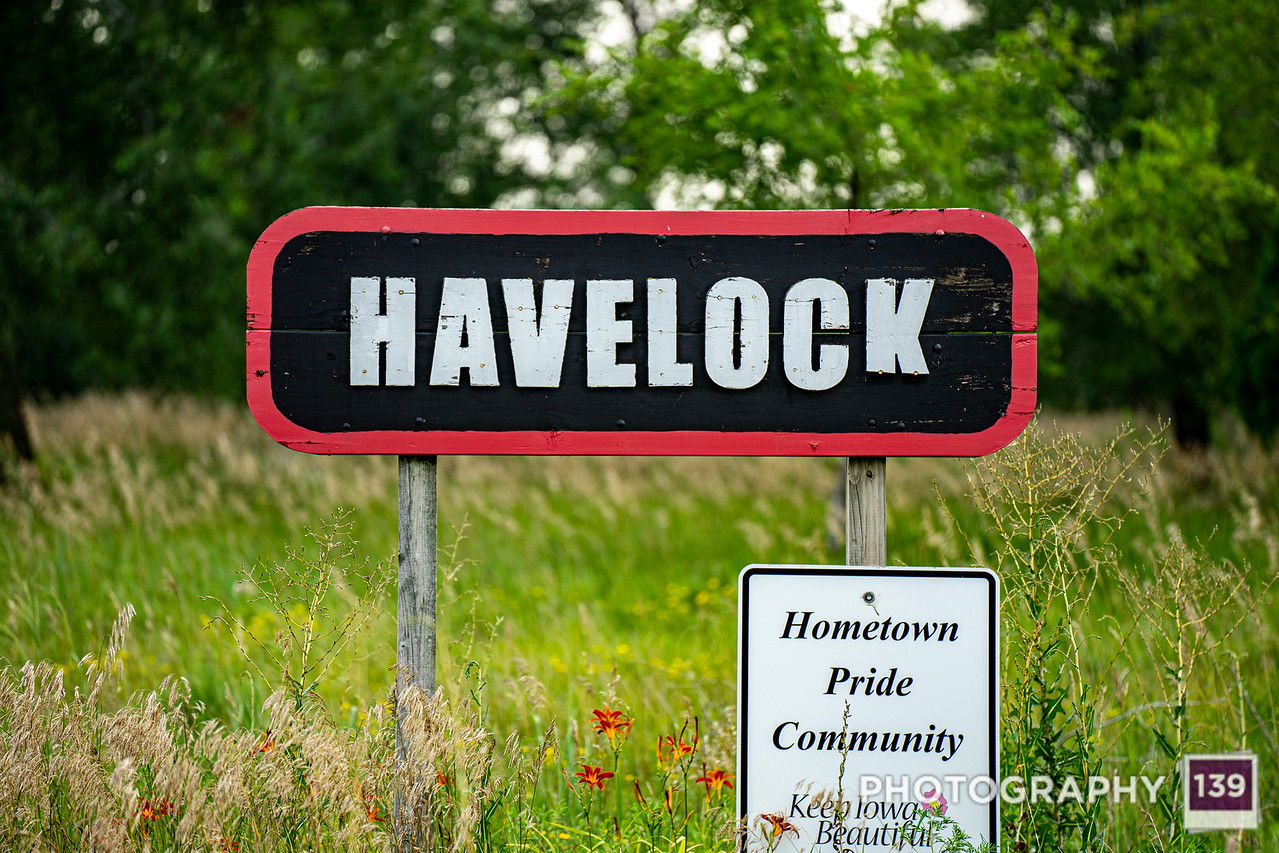 Something I find interesting about Pocahontas County is that a couple of the towns are references to things in Matoax’s life. Rolfe (assumptions here) is named after John Rolfe the Englishman that Matoax would marry after she was baptized and changed her name to Rebecca. Varina is named after Varina (another assumption) the farm where Matoax and John Rolfe lived. If you are a fan of the musical HAMILTON (and we probably aren’t friends if you aren’t), Laurens is named after Hamilton’s close friend and critic of slavery John Laurens. And Plover is named for a bird. And Fonda is named because the post office in the day was too incompetent to tell the difference between Manson and Marvin. 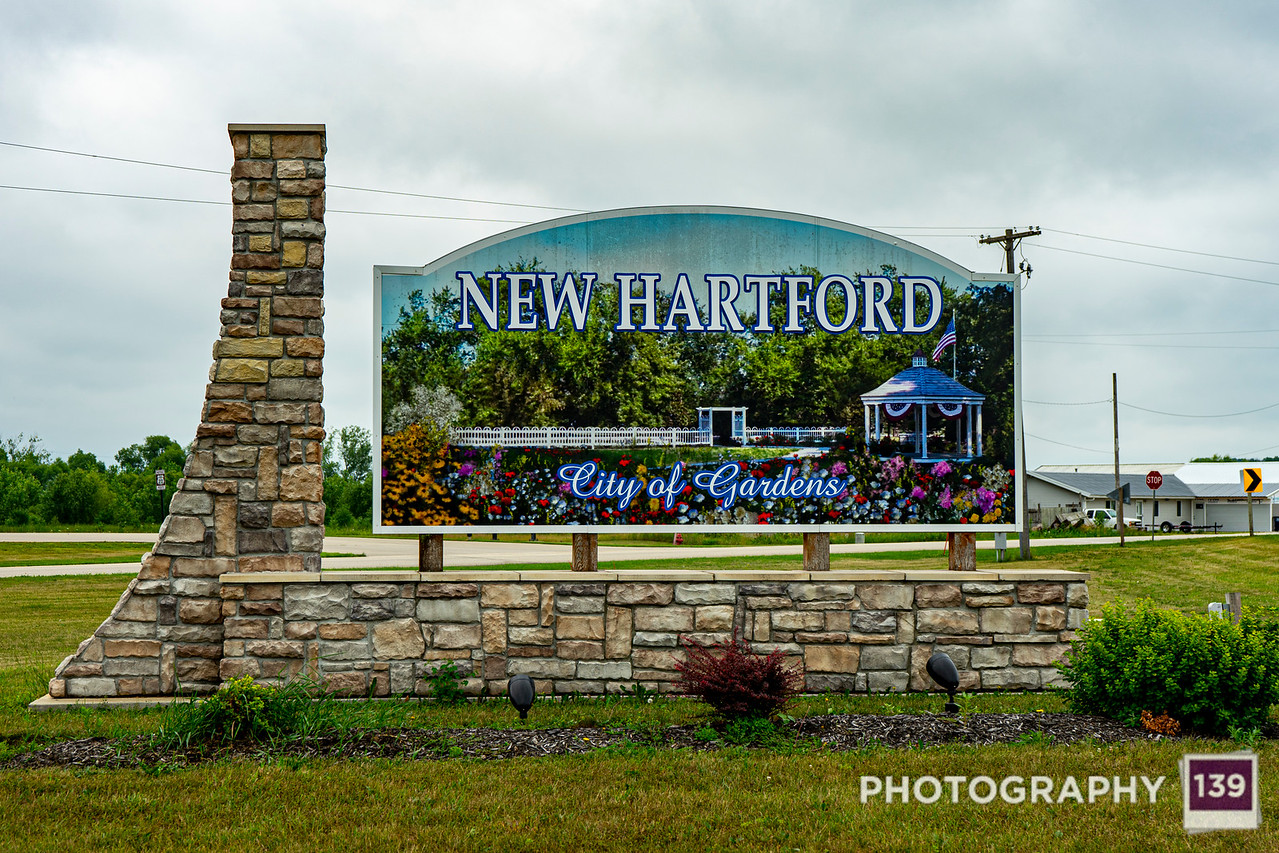 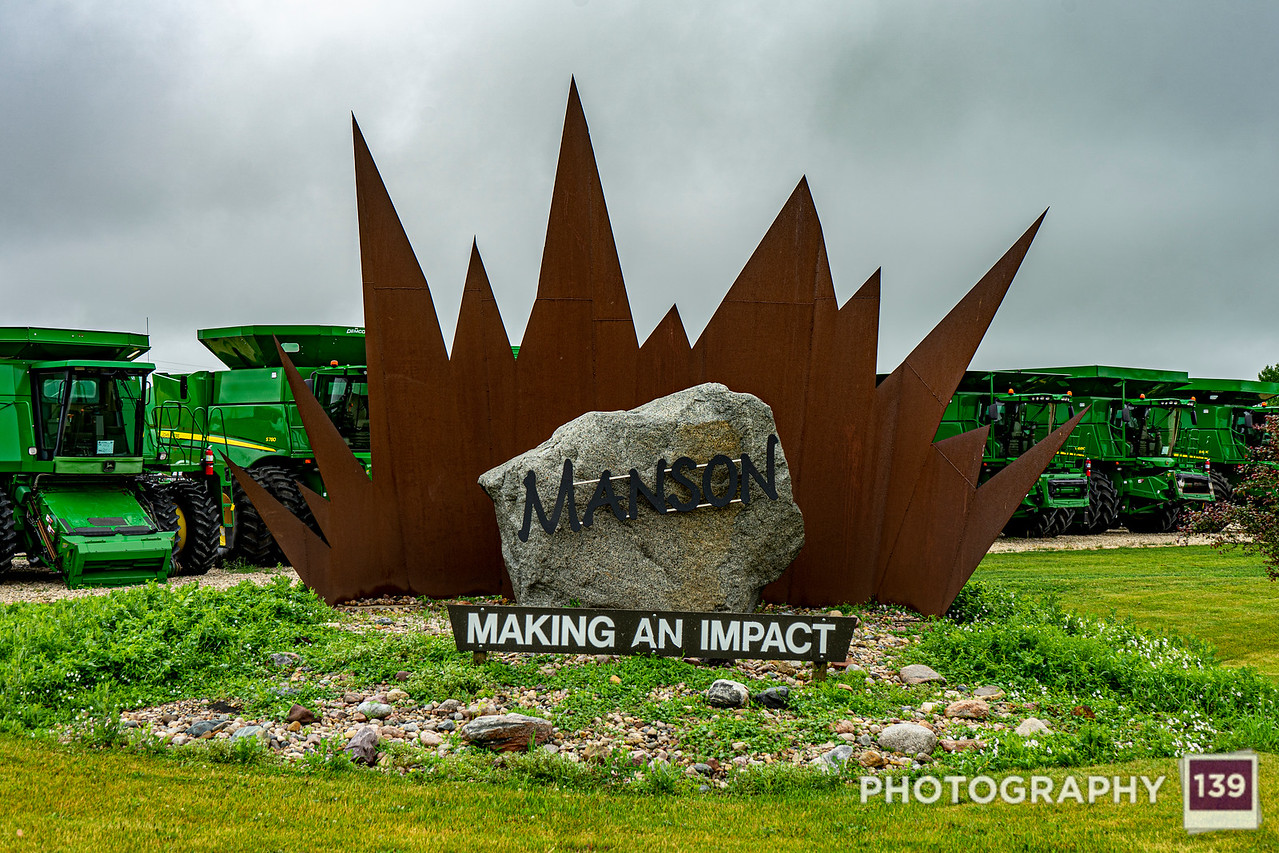 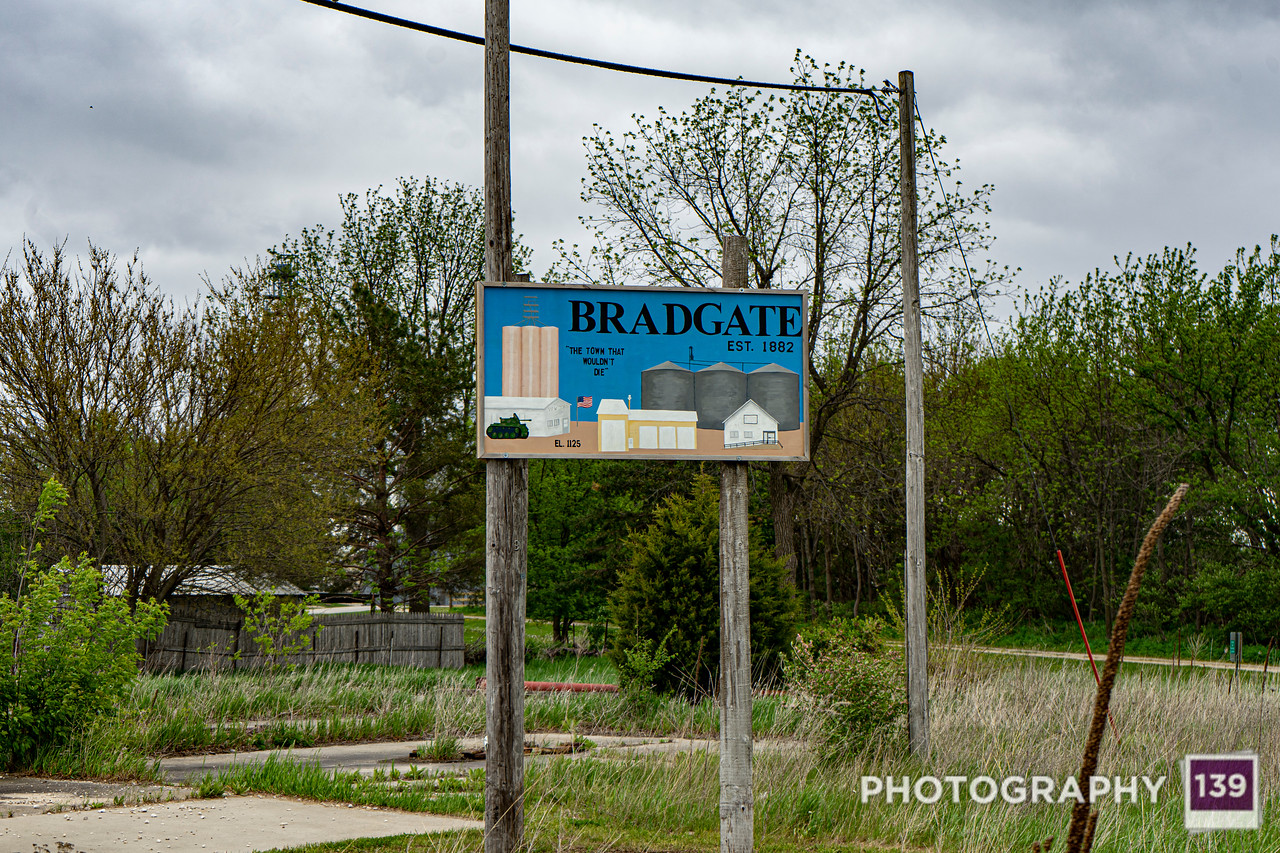 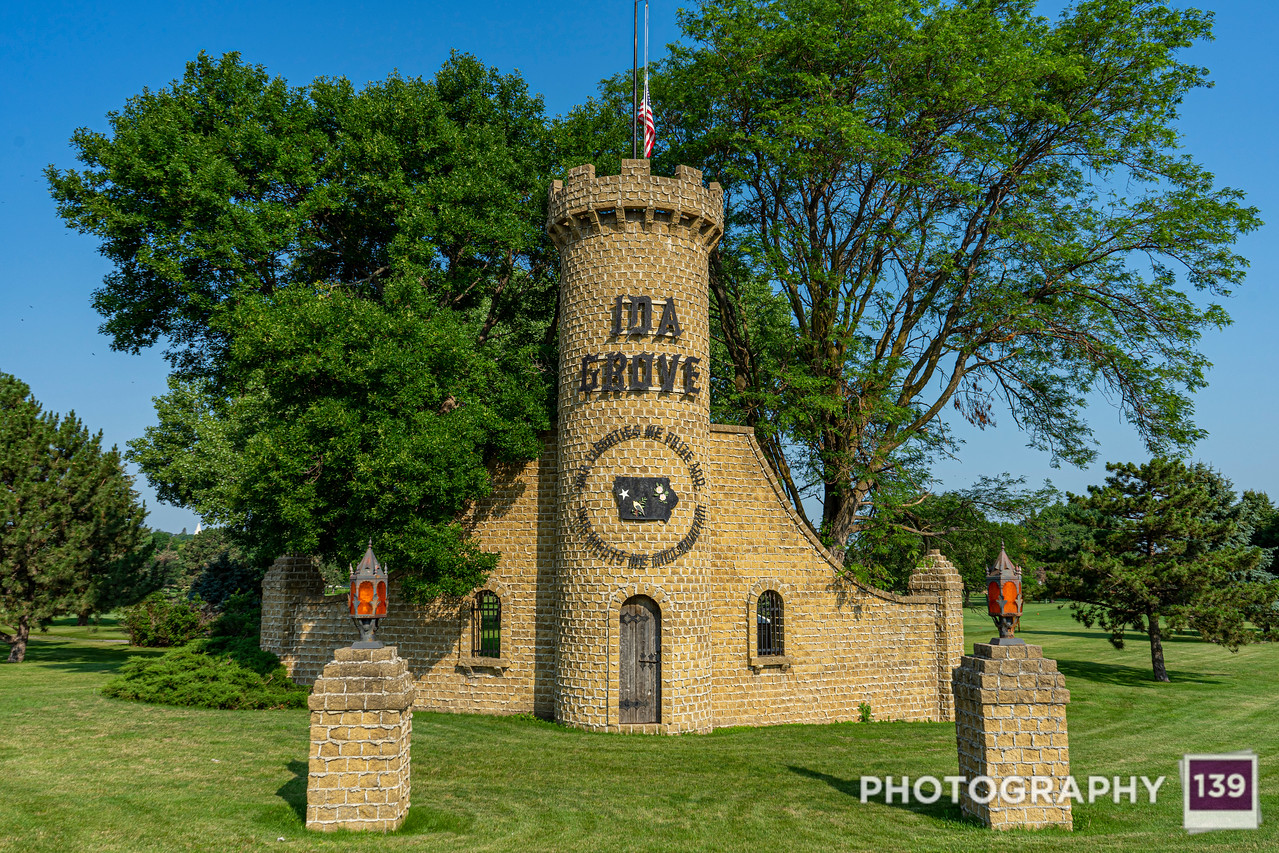 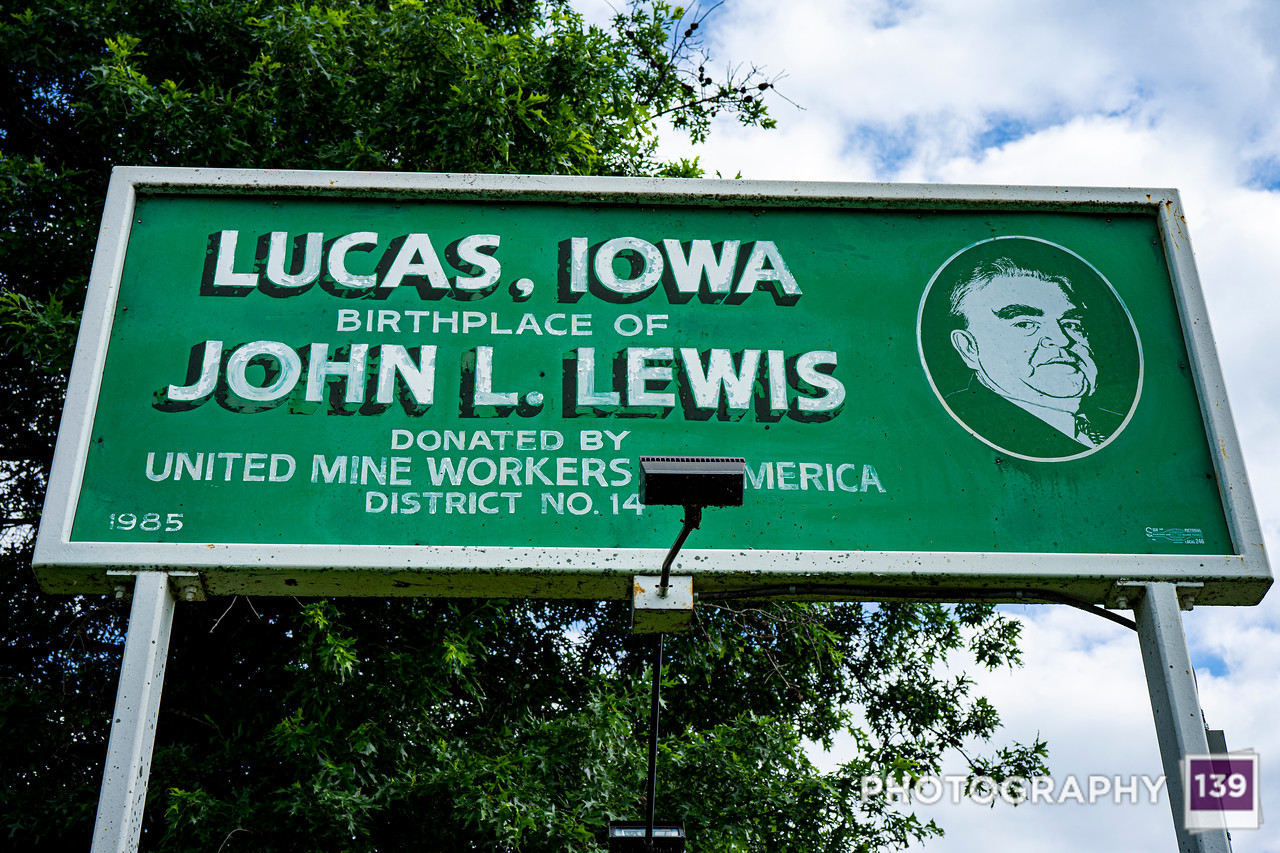 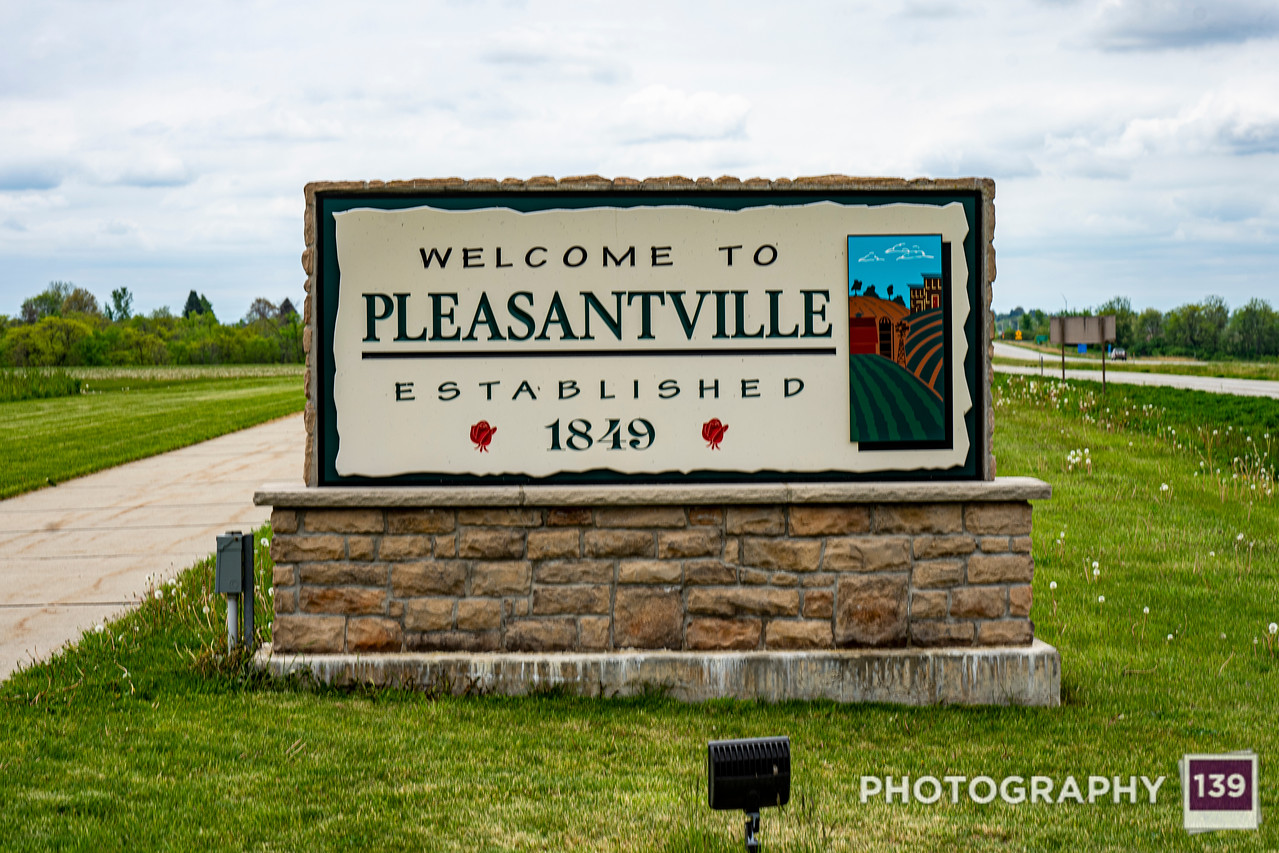 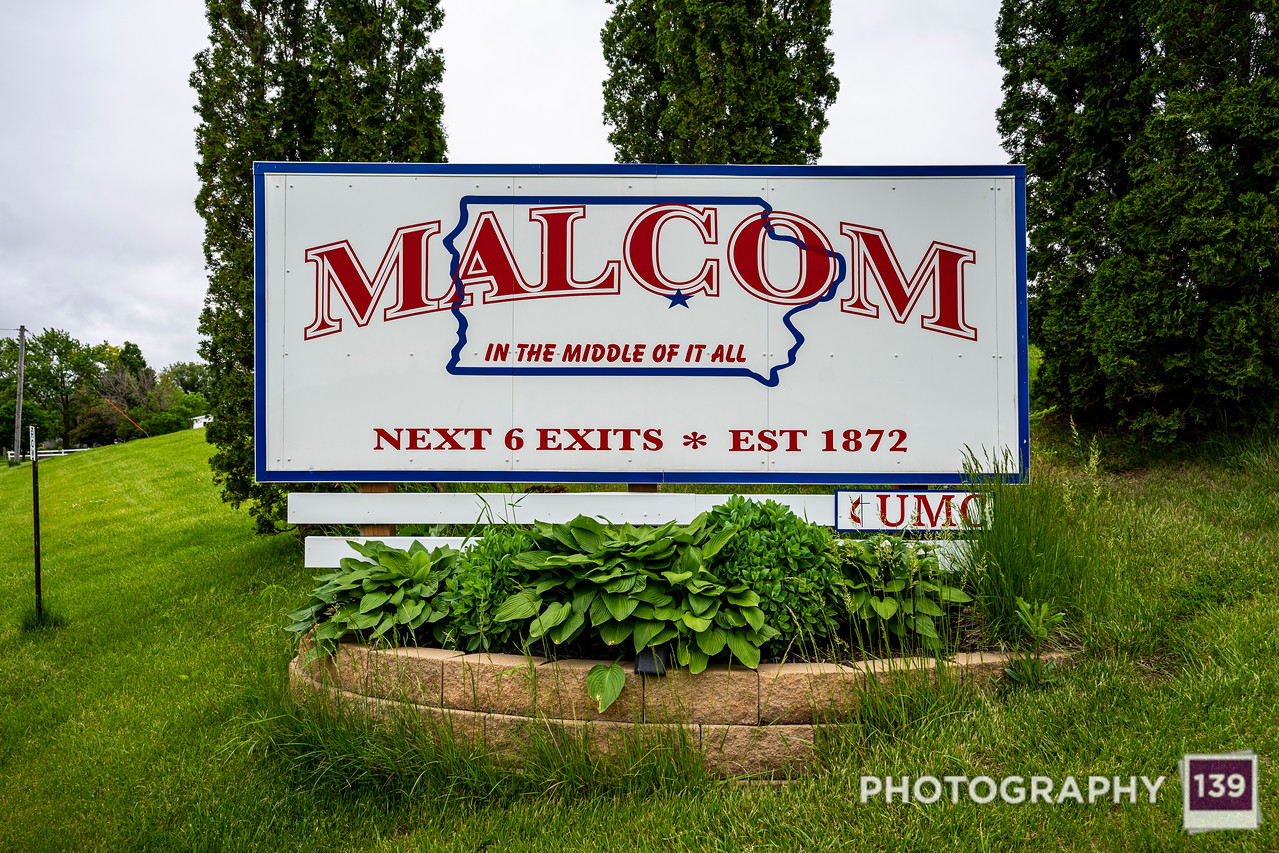 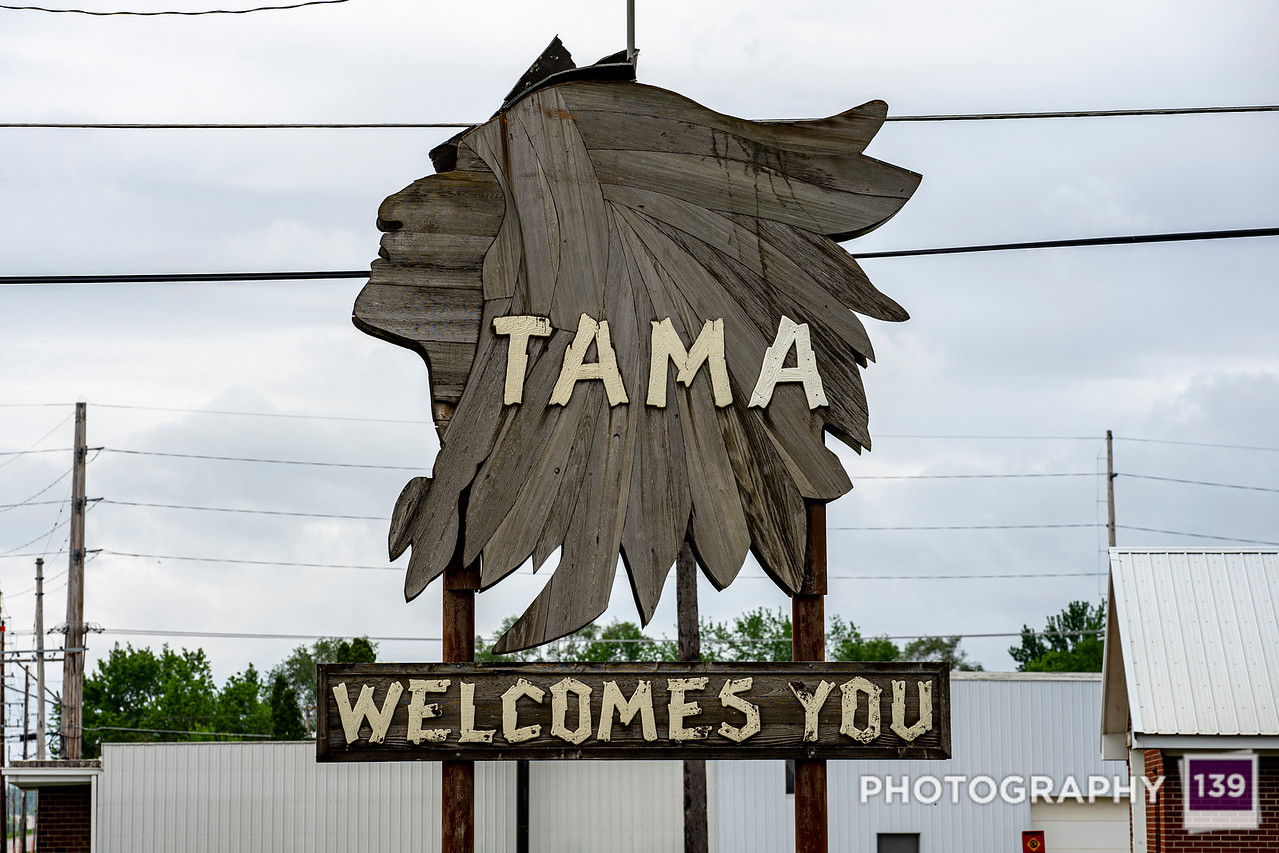 The next time we hit the dusty trail with THE TOWN SIGN PROJECT, we will visit Cerro Gordo County.