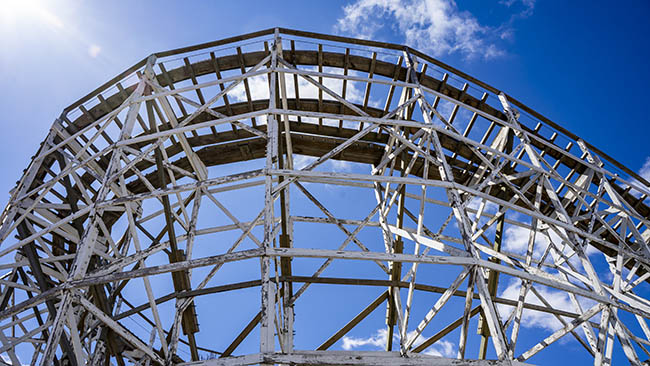 A few months back I made a trip up to and through Dickinson and Emmet County to harvest their town signs. I had already harvested a good chunk of Dickinson County earlier. I really need to do a better photo experience in the Okoboji area cause on this trip I didn’t explore much. I got to see a little bit more of the area when I went camping with Carla and Jason several weeks later. I’ll share those pictures at a later date.

Here is the first collection of auxiliary images from that trip. Some of these are taken in Clay County: 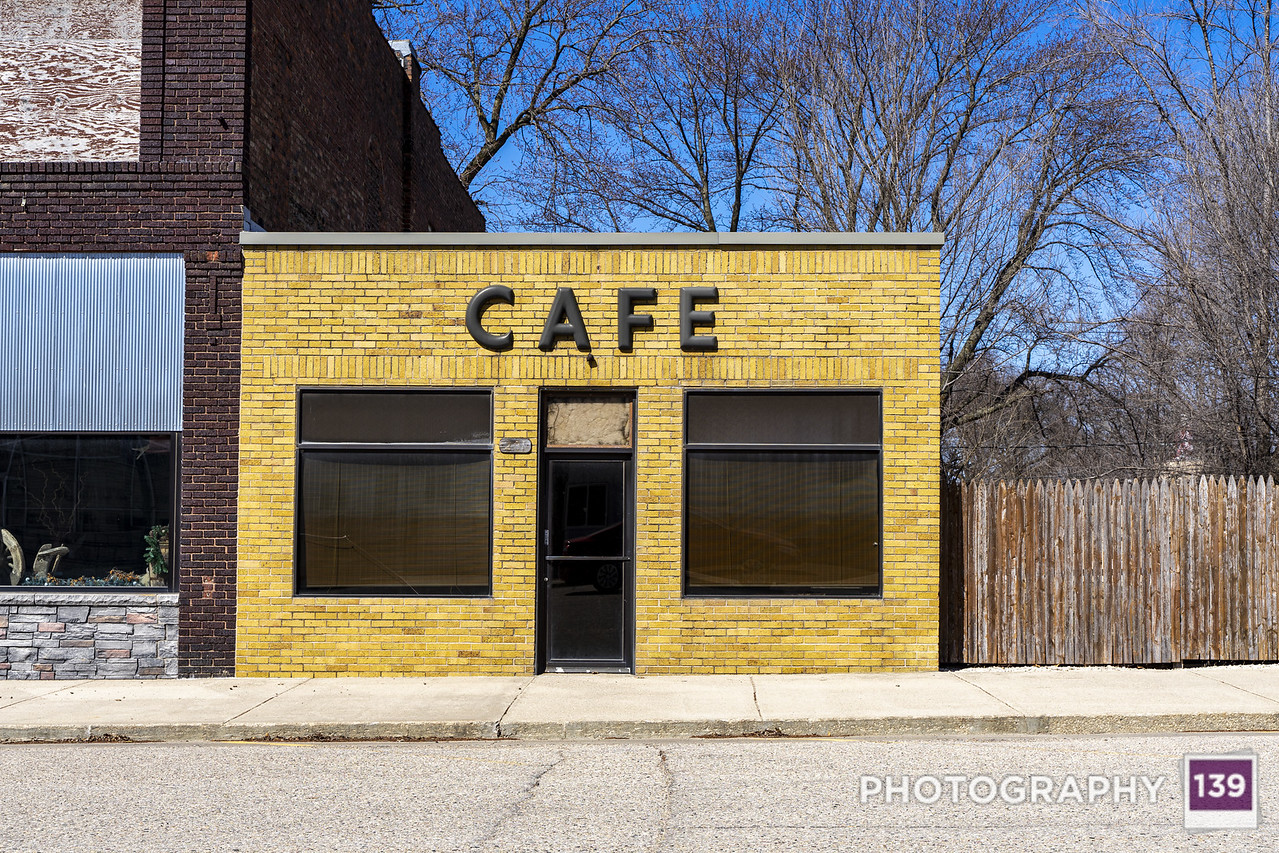 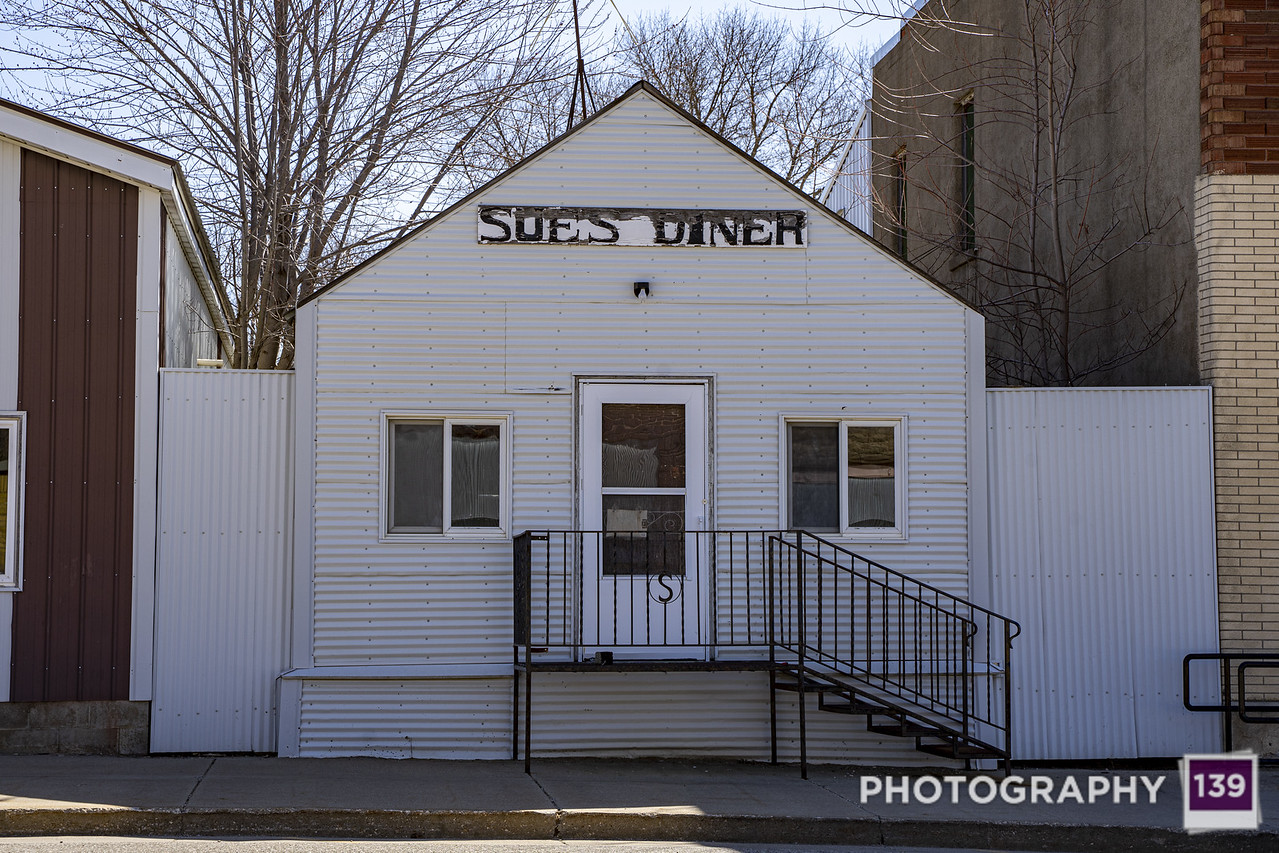 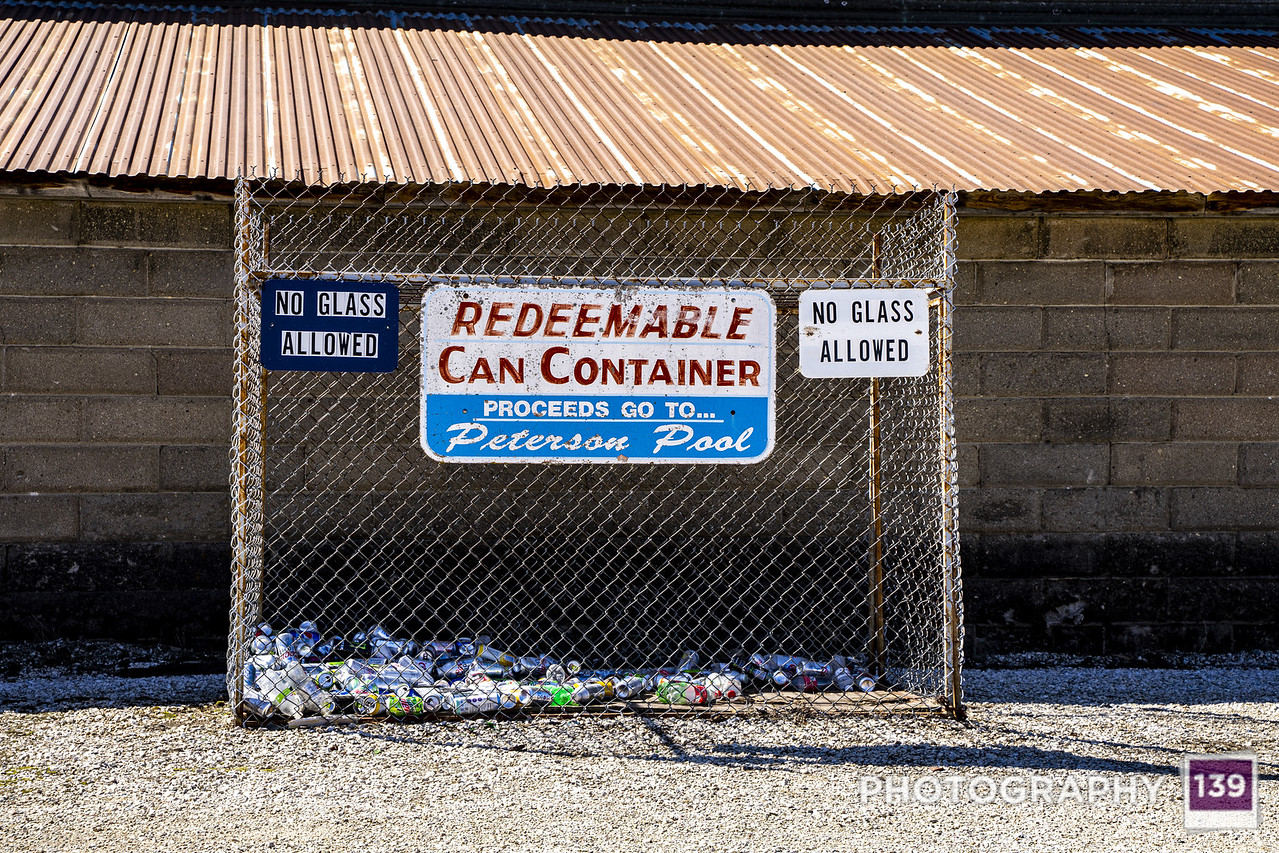 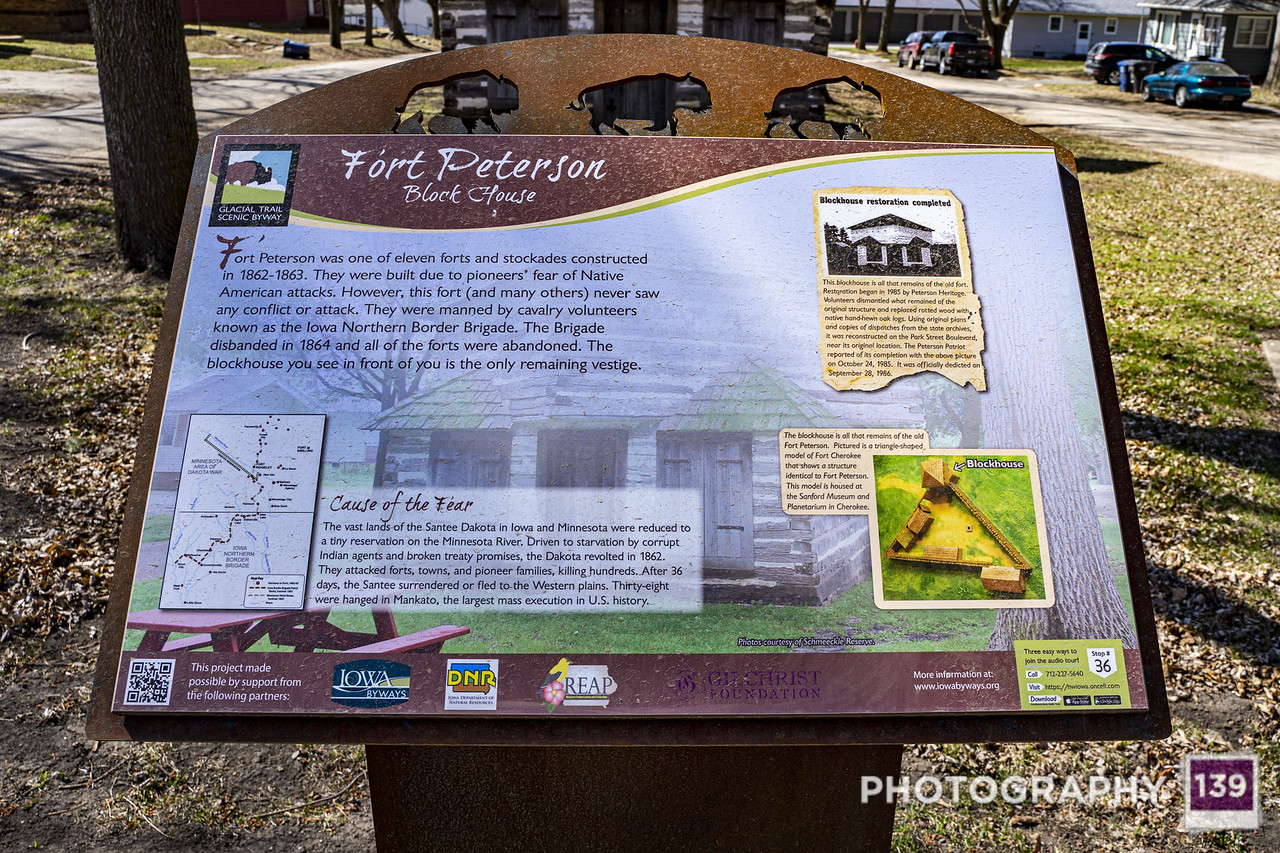 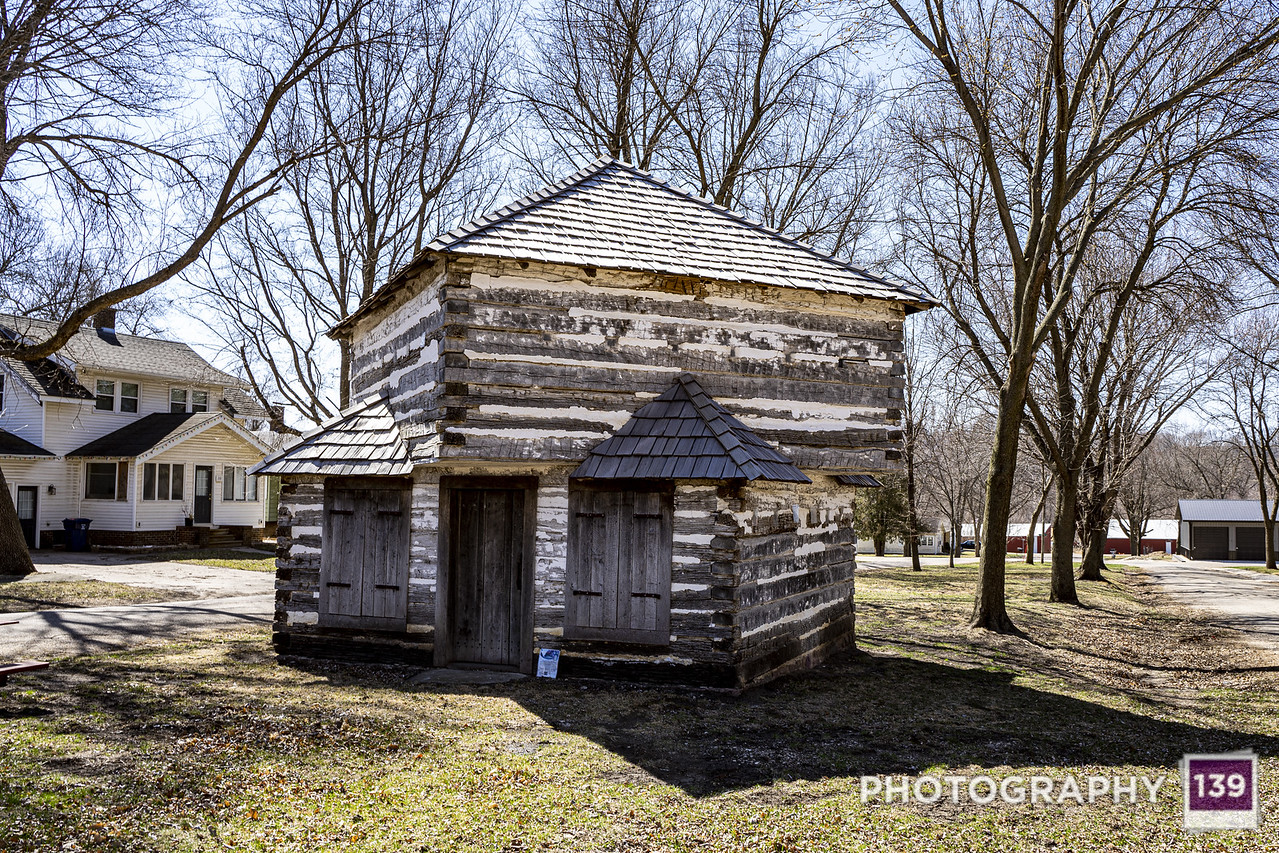 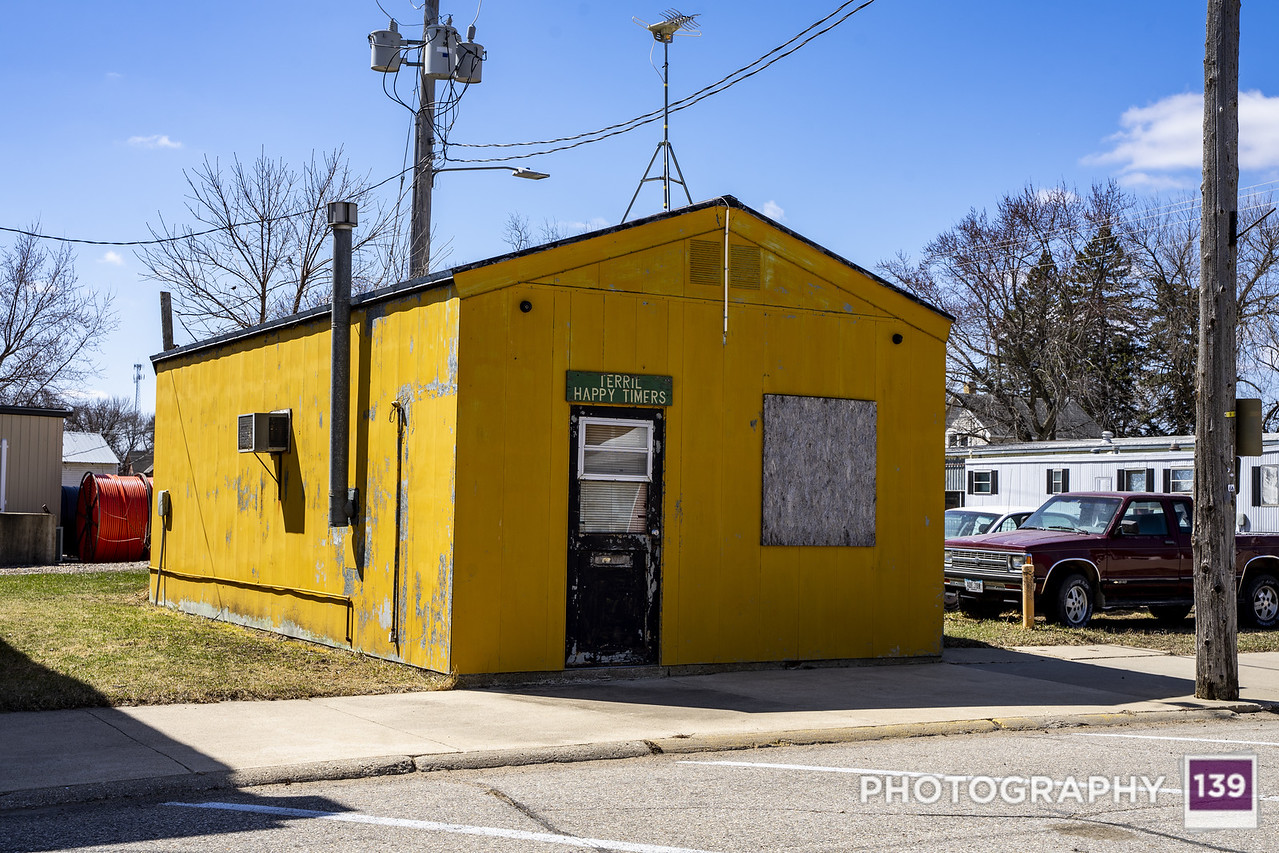 Terril – Happy Timers? How do you not have a smiley face on your yellow building?!?!? 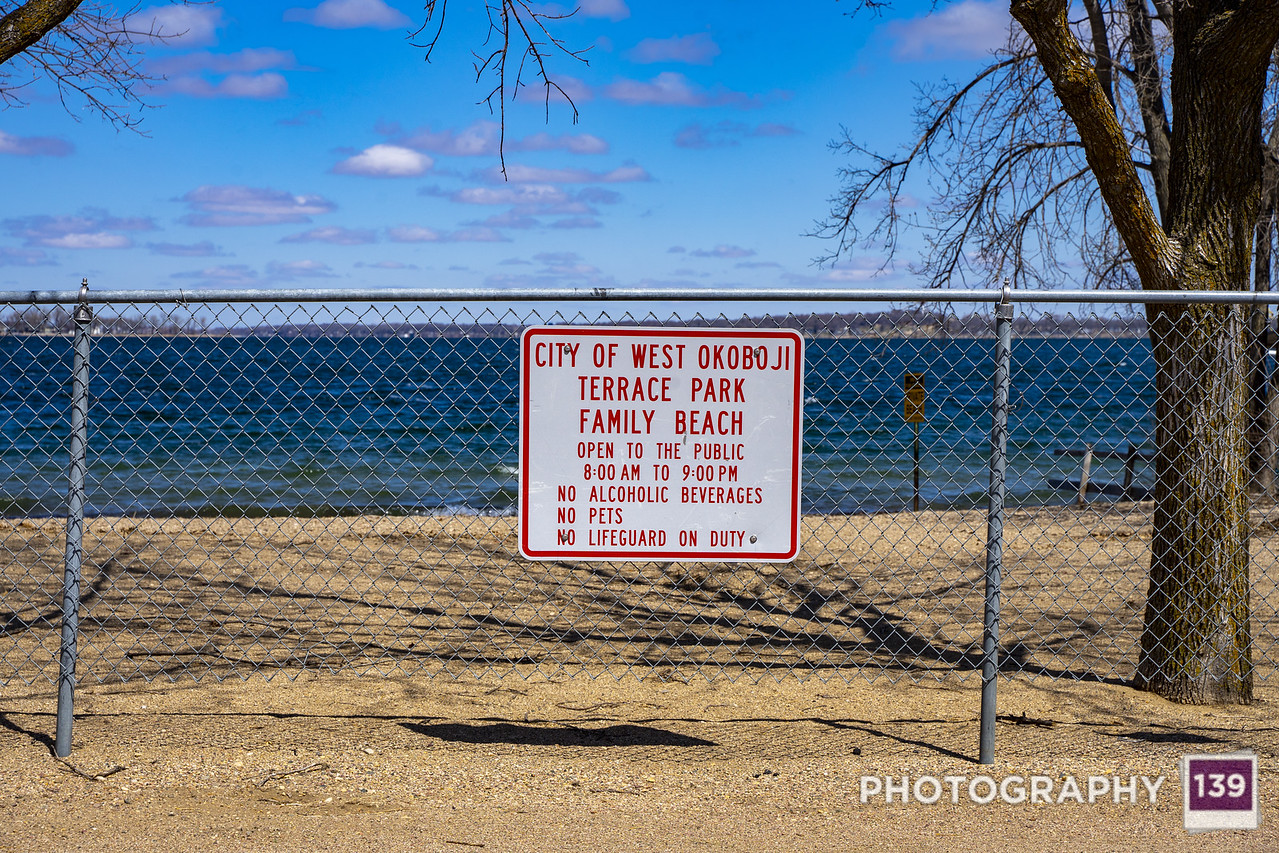 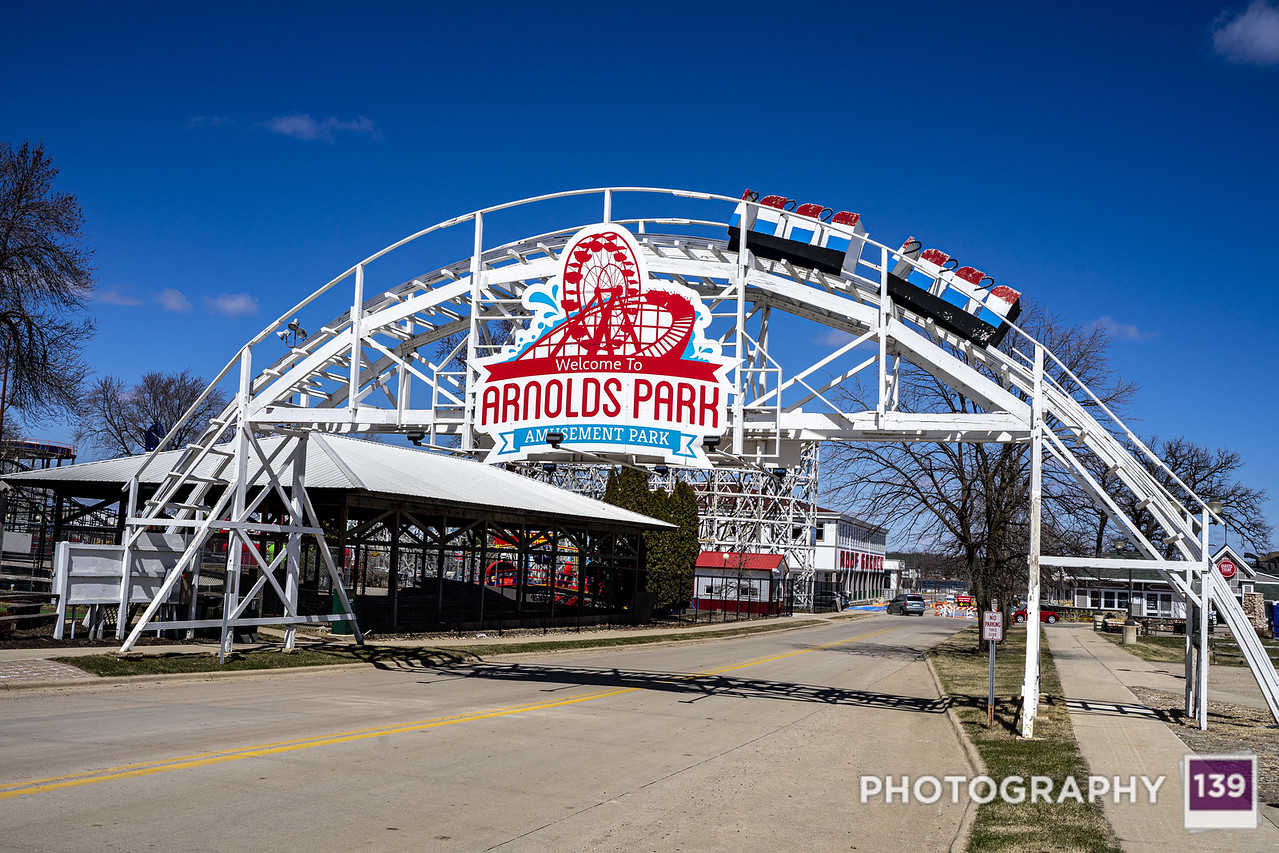 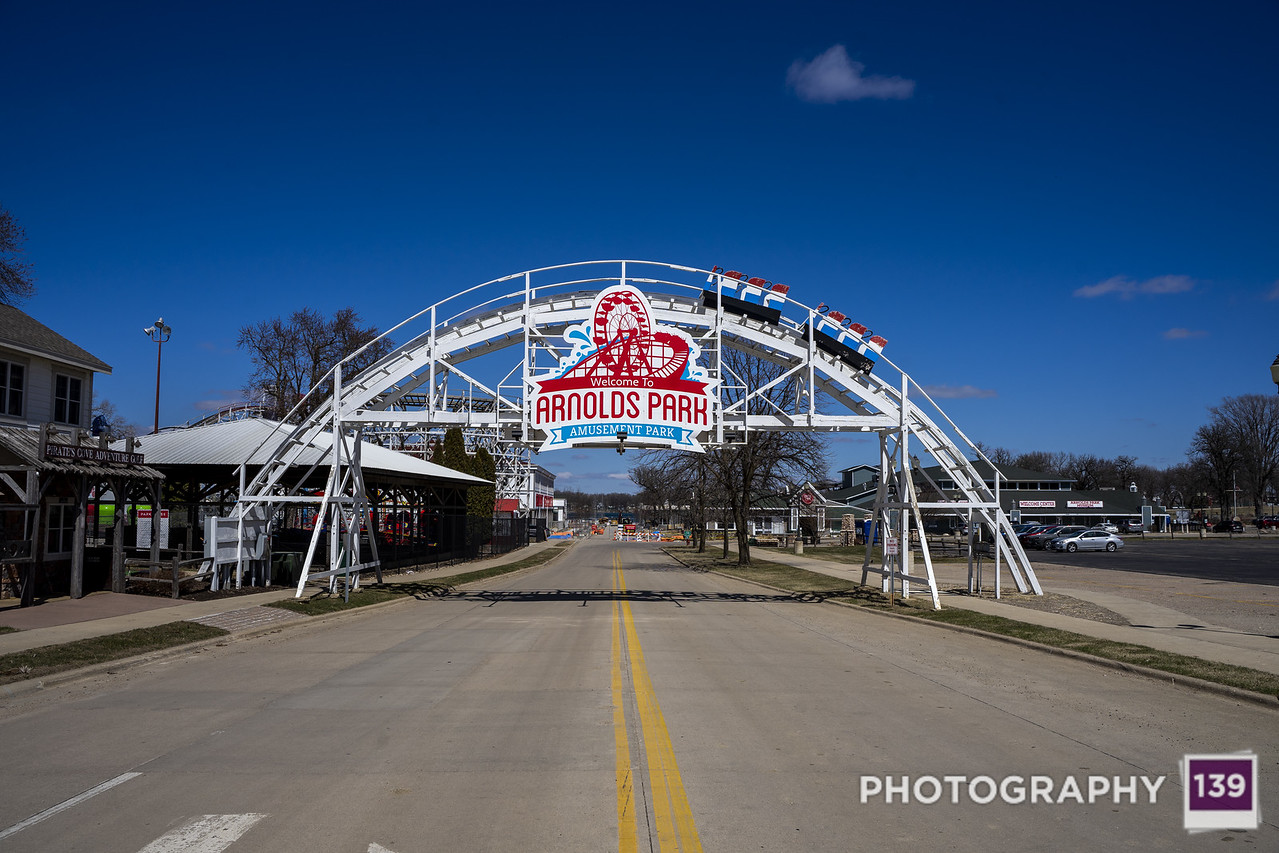 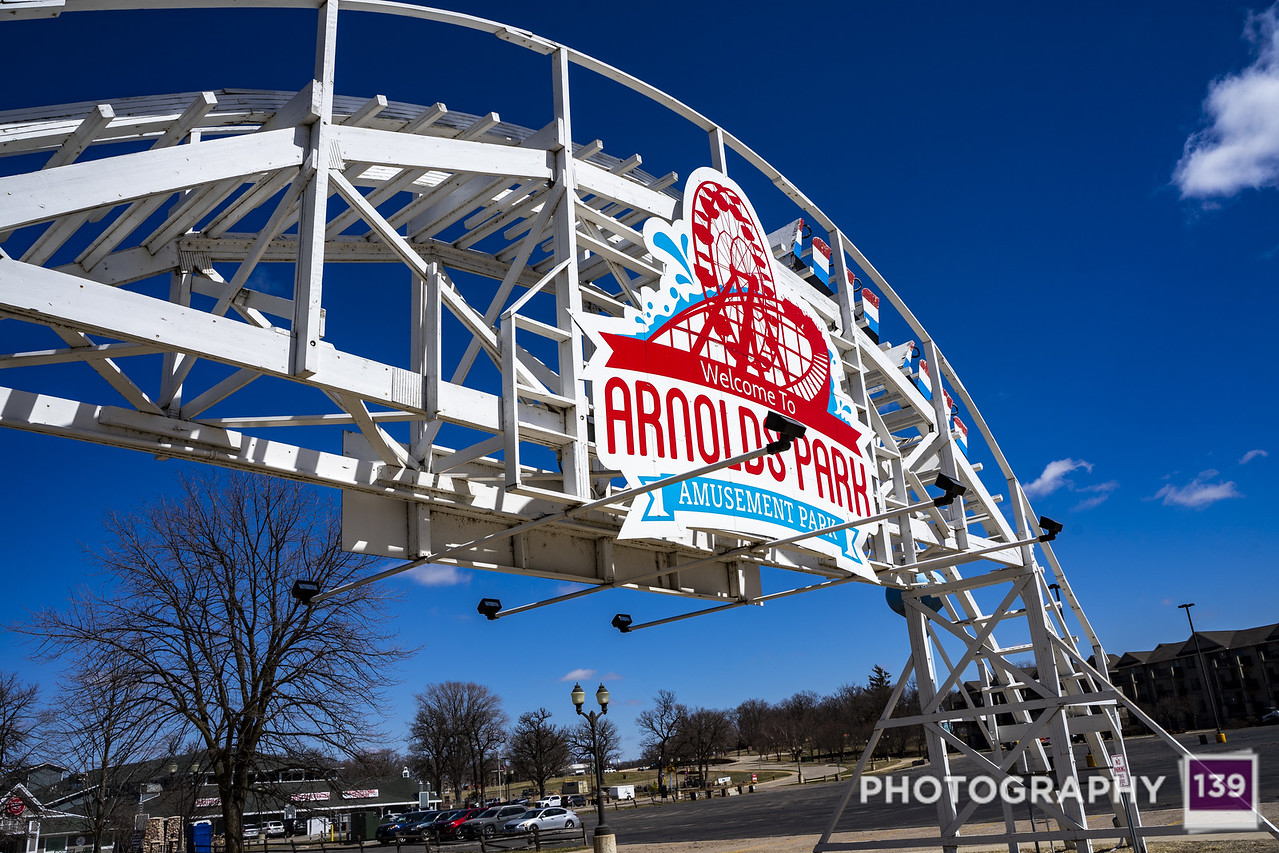 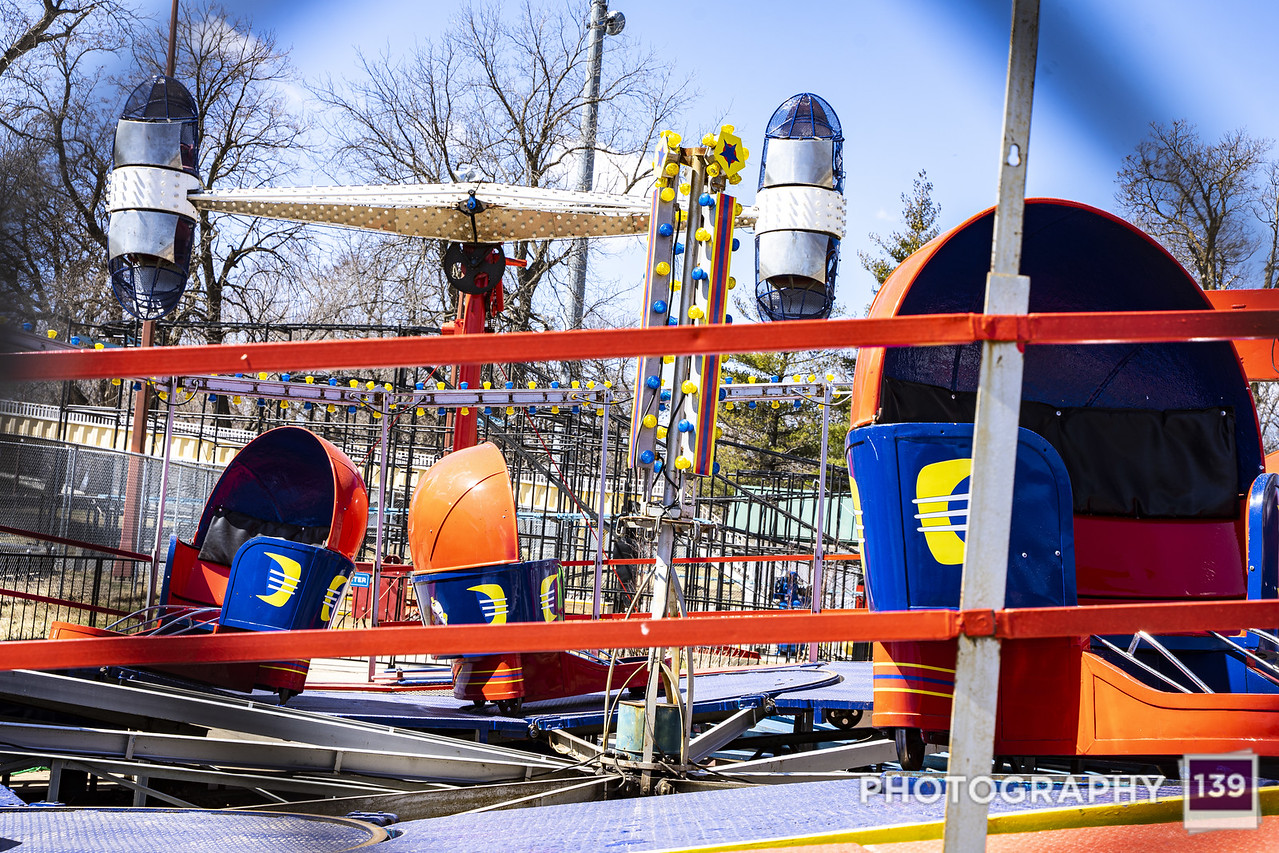 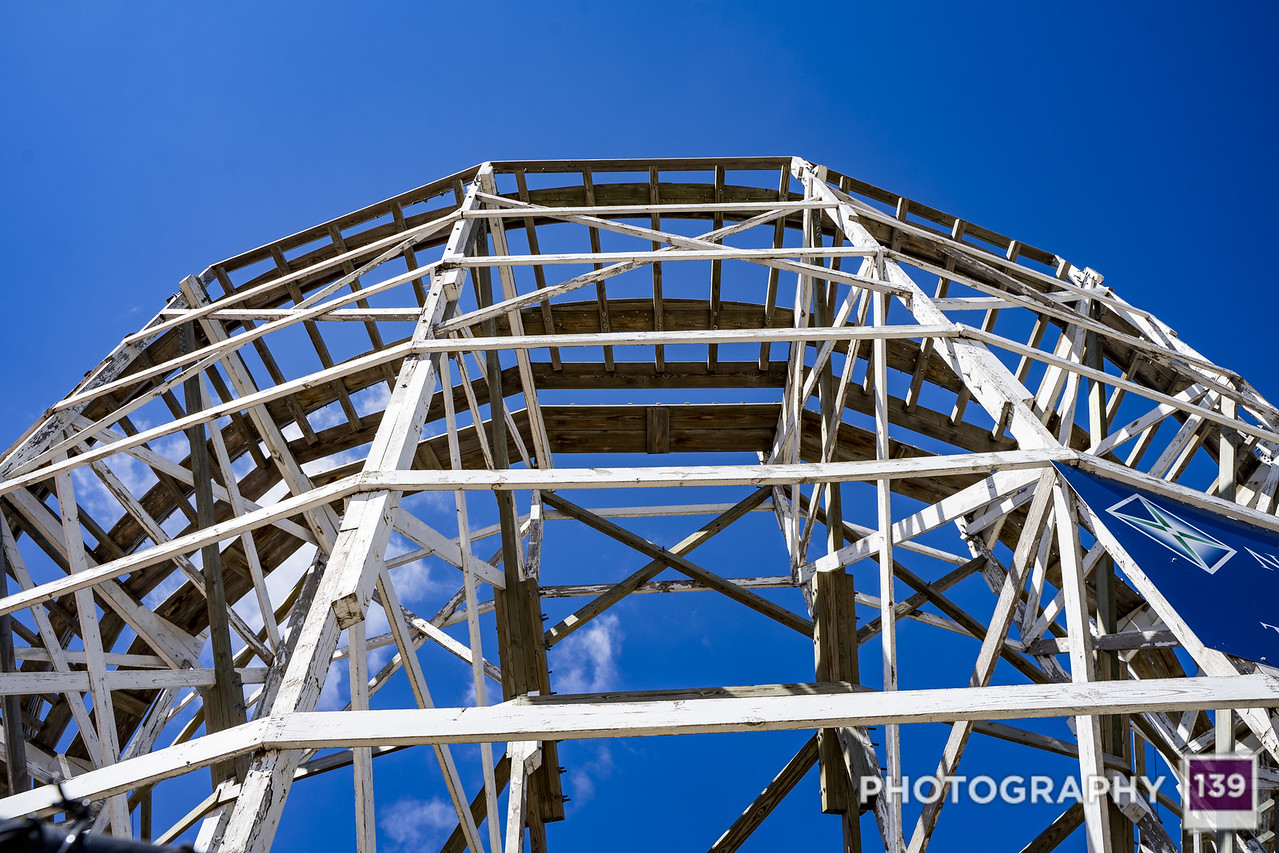 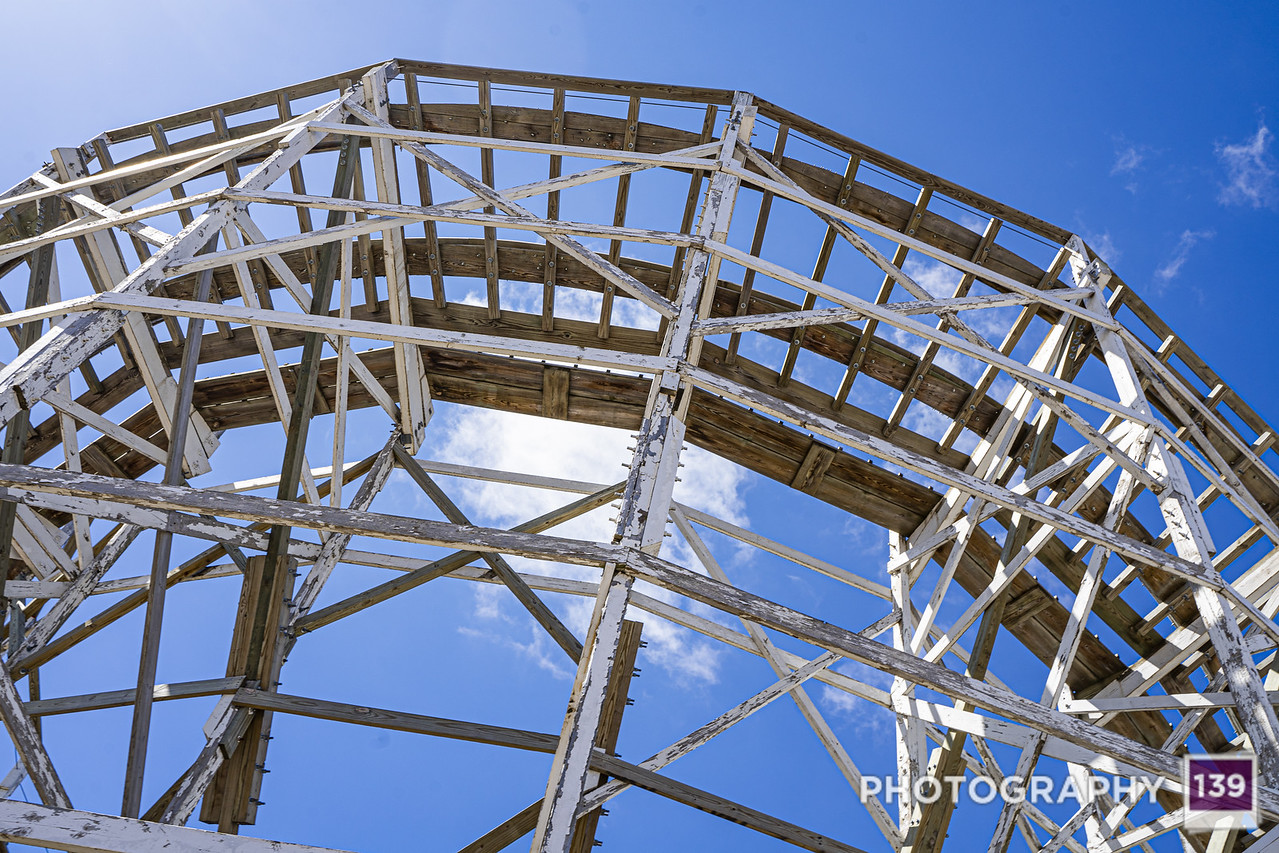 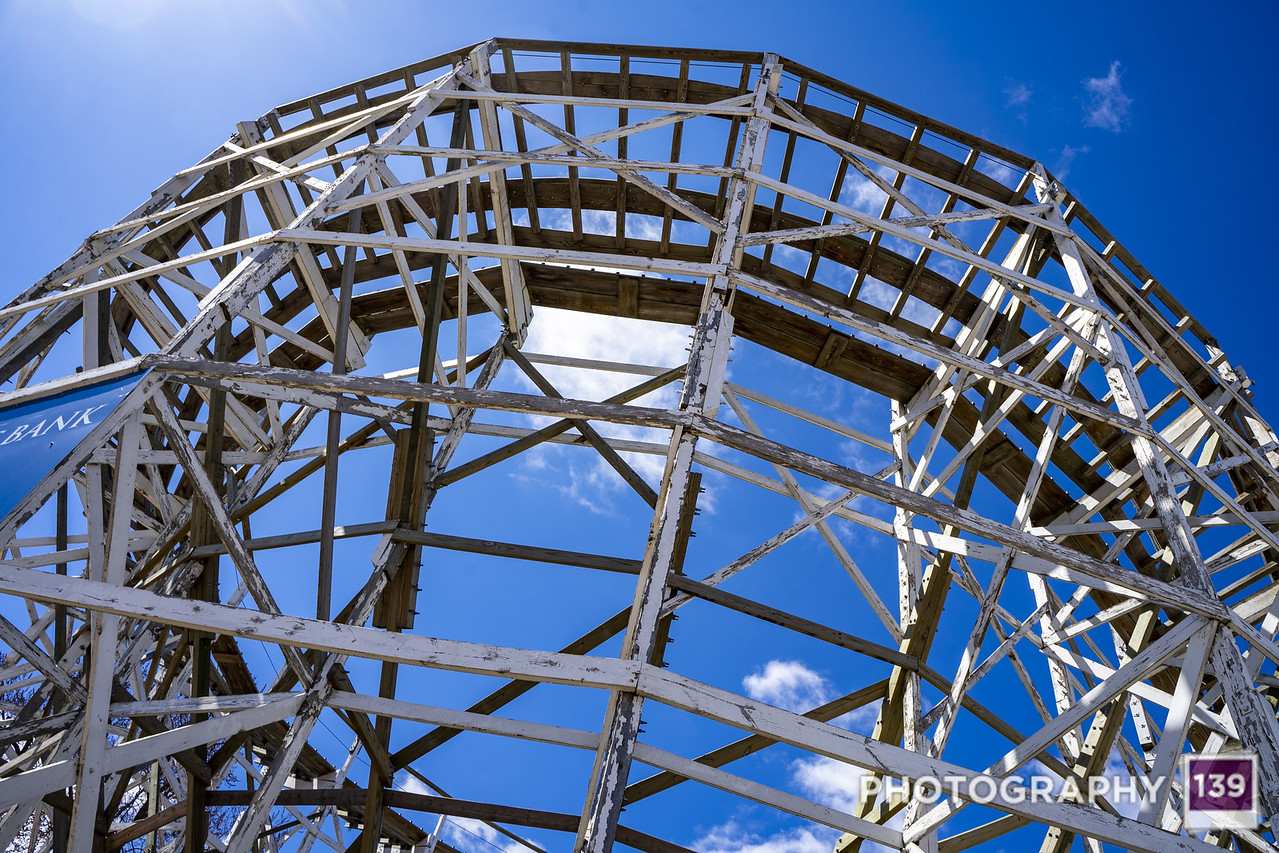 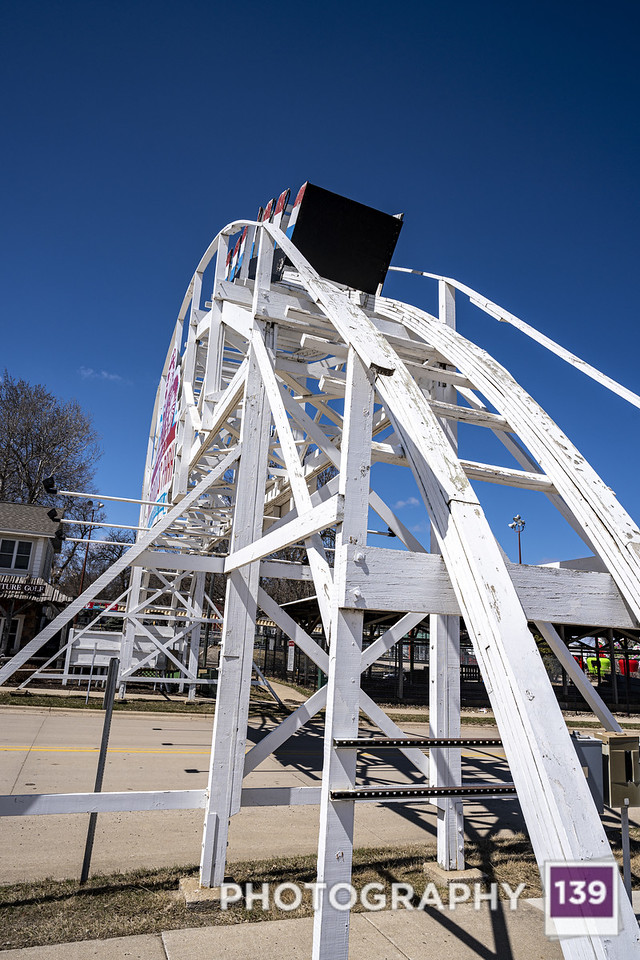 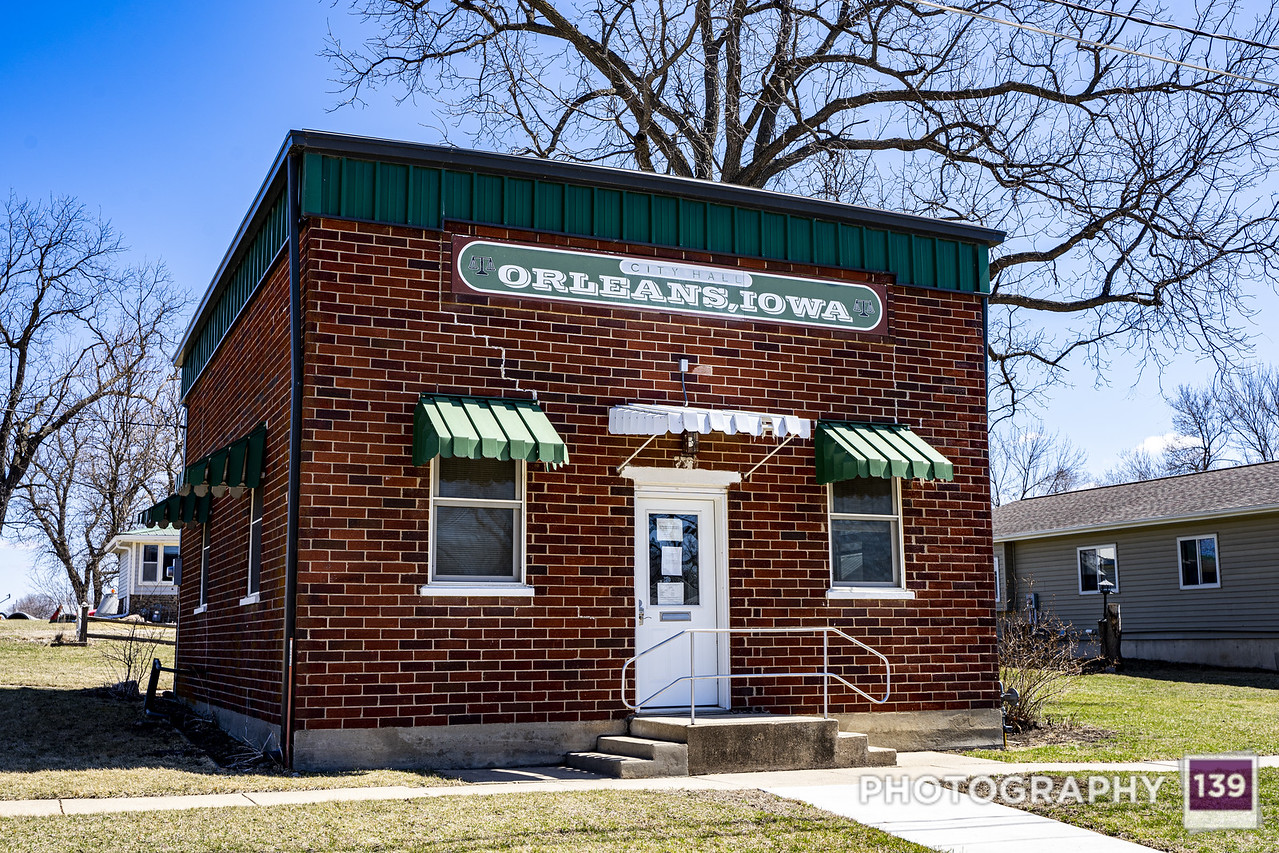 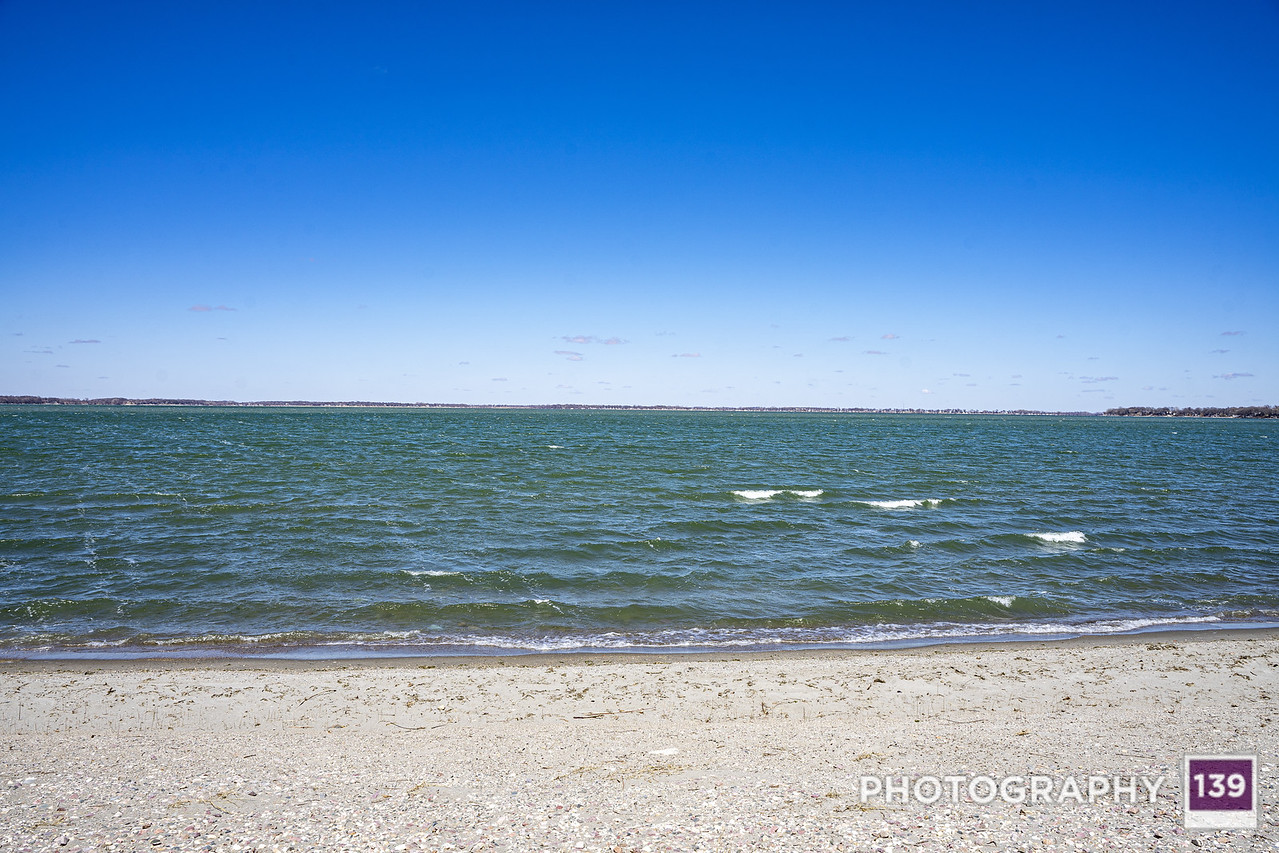 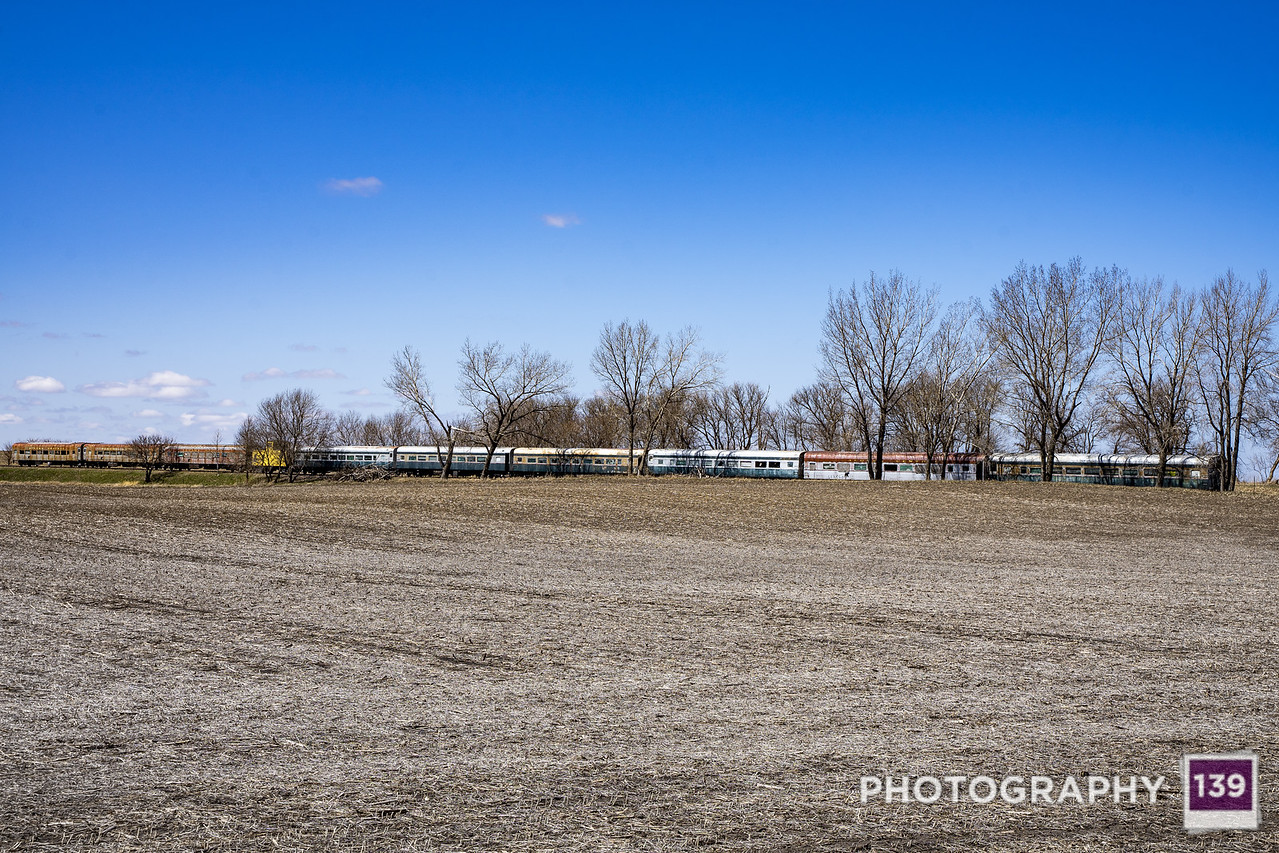 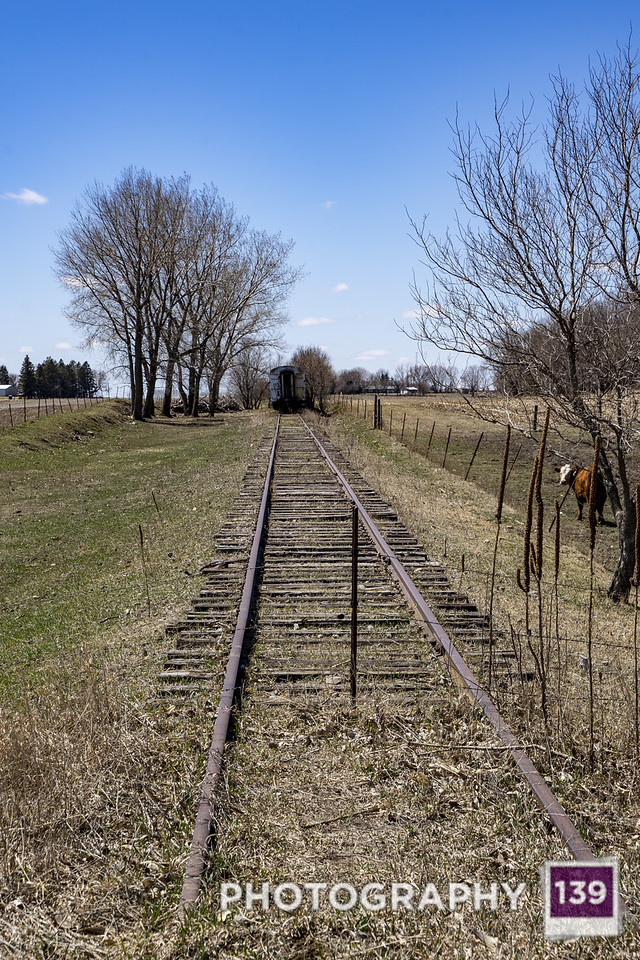 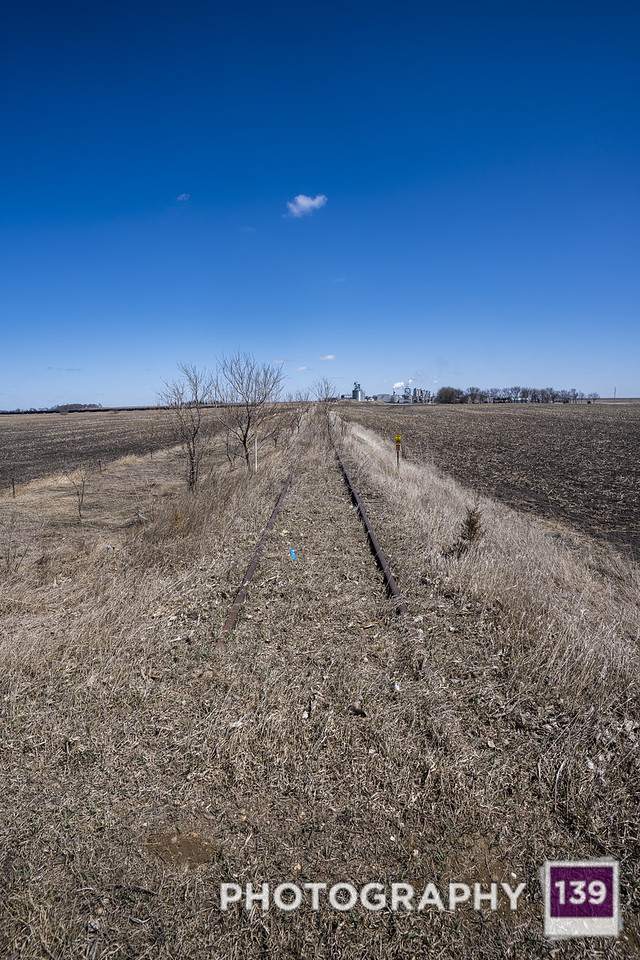 Are you wondering about the “Ghost Train”? It is located between Spirit Lake and Superior and was once part of the Spirit of the Lakes dinner train. Those cars are trapped there as the tracks have been removed on both sides, so even if somebody wanted to move them, they are stuck.

The Iowa Northwestern Dinner Train started in 2003 on a track which had been abandoned by Union Pacific. The line served meals and gave rides out of the Spirit Lake area. It didn’t last long, operations stopped about nine years ago. Since that time, its passenger cars and kitchen dinning car have been parked on a rail siding near Superior, Iowa.

Vandals have broken windows and dismantled seats. Many things used in the operation of the Dinner Train were left behind, including an electric food warmer, coffee dispensers, plates and Christmas decorations.

Most of the article is about how awesome the Boone and Scenic Valley Railroad Dinner Train is. I actually have never rode that train. I need to get on that.

There is one more collection of images from this trip to share.