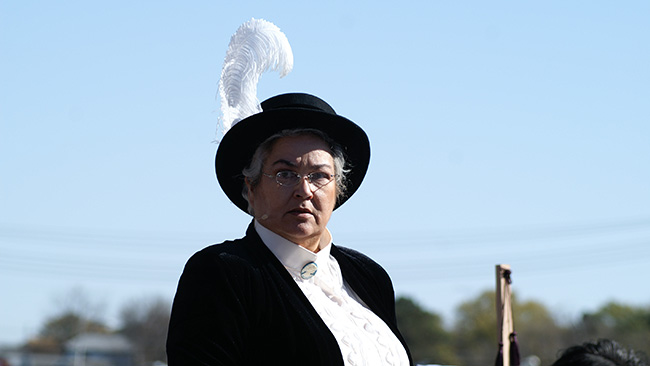 There are 2 types of pictures in the folder called 10-26-08. Some are from Iowa State’s game with Texas A&M. The second type are pictures from a Suffrage Parade re-enactment that took place in Boone in 2008.

Perhaps you don’t know that Boone was (possibly) the site of the first Woman’s Suffrage Parade in the United States. That’s right, sometimes this backward hick town can be darn right progressive.

Here is some information on the event taken from a “Des Moines Register” article printed around the time of the re-enactment:

If you haven’t heard of this milestone event in women’s rights, you’re not alone.

Suzanne Caswell, who helped organize the re-enactment as a way to celebrate the parade’s 100th anniversary, says for the most part Boone’s marching suffragists have vanished from public consciousness.

Caswell hopes the re-enactment – which will include the dedication of a memorial – changes that.

“I think people need to realize that a small town was able to be in the vanguard of an important movement in American history,” she said.

The gathering
It was just before lunch hour on a windy October day in 1908 when the women gathered in front of the Universalist Church in downtown Boone.

Some were eager; others, afraid.

All were growing impatient with a struggle that showed no sign of ending, especially their leader, the Rev. Eleanor Gordon, a “relief minister” at First Unitarian Church in Des Moines and president of the Iowa Equal Suffrage Association.

“Perhaps the dreariest of all the dreary meetings of the summer were the monthly meetings of the Des Moines Political Equality Club,” Gordon recalled later in a first-person account compiled by the Iowa Suffrage Memorial Commission. “We listened to an earnest paper written by an earnest woman, read in an earnest manner, giving good and sufficient reasons why women were entitled to vote. … As I walked slowly home over the hot and dusty pavement, I said to myself, ‘Something must be done and done quickly or we shall learn to hate the whole business.’ ”

Less aggressive mood
Gordon was in the mood for more aggressive action, similar to the stories she was hearing from England, where a group of suffragists had led a march through the rain and mud that drew 3,000 participants.

Although Gordon didn’t want to take things quite as far as some of the more militant English leaders, who were waging hunger strikes from their jail cells, she thought it was time to take the movement to the masses.

With Iowa suffragists’ annual convention coming up in late October in Boone, Gordon enlisted the help of Rowena Edson Stevens, president of the Boone Equality Club, in planning a parade for the convention’s last day on Oct. 29.

The only thing not in the women’s control was the blustering wind that October day, which whipped dust into the faces of the marching women – some accounts say there were 30, others 100 – as they followed the band down Seventh Street, the hems of their long skirts brushing the dirt roads.

Accompanied by a few high-profile guests, including the Rev. Dr. Anna Howard Shaw, president of the National American Woman Suffrage Association, they carried banners that read “We have knocked on Iowa’s door for 37 years, is it not time it opened” and “Like the daughters of Zelophehad, we ask for our inheritance.”

Many of the marchers were the wives of leading community professionals and Caswell, who has a doctorate in history and has done extensive research on the parade, said accounts written at the time clearly show they were worried about the possible ramifications of their involvement.

What if the townspeople disapproved and stopped going to their husbands’ businesses?

What if their daring cost their husbands their jobs?

“It took a lot of courage to do this,” Caswell said.

The women needn’t have worried. By all accounts, the town of Boone gave them a warm welcome. A large crowd quickly formed, politely cheering the speakers rather than jeering them, as had happened other places.

News of the event made the New York Times (which erroneously reported 600 participants) and the Boston Daily Globe.

First of its kind?

Some historians — mostly Iowans — maintain the Boone event was the first official suffrage parade in the nation but Caswell says you have to define the word “parade” pretty narrowly for that to be true. Female suffragists had marched through the streets that same year in New York City and Oakland, Calif., she said, although without bands or speeches.

After Boone, parades and open-air meetings became staples of the suffrage movement across America. Among the Iowa women who led the way, there was a strong feeling of satisfaction, as if they’d struck a powerful enemy a mortal blow.

One successful parade, though, didn’t change the law.

In the 1923 book “Women Suffrage and Politics,” authors Carrie Chapman Catt and Nettie Rogers Shuler recounted how every two years, a contingent of women would go before the Iowa Legislature to ask for suffrage only to be steamrolled by liquor lobbyists who feared – correctly, as it turned out – that a prohibition on liquor sales would follow if women earned the right to vote.

It wasn’t until the ratification of the 19th Amendment in 1919, 50 years after Iowa suffragists first took up the fight, that they finally were able to celebrate victory. Some of those who marched in Boone that October day, like Mary Jane Coggeshall, a charter member of the Polk County Woman Suffrage Society, died before they were able to cast a ballot.

Here are some pictures from that folder: 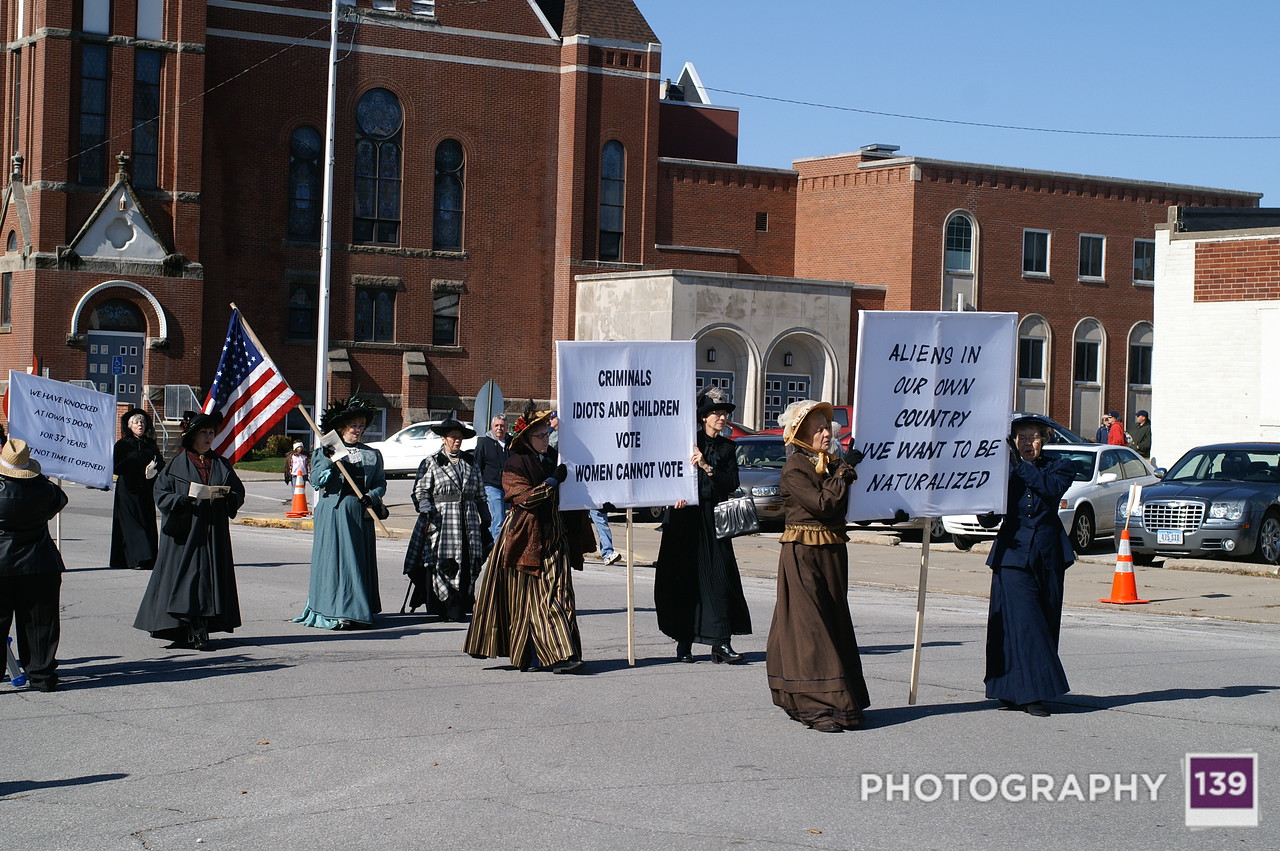 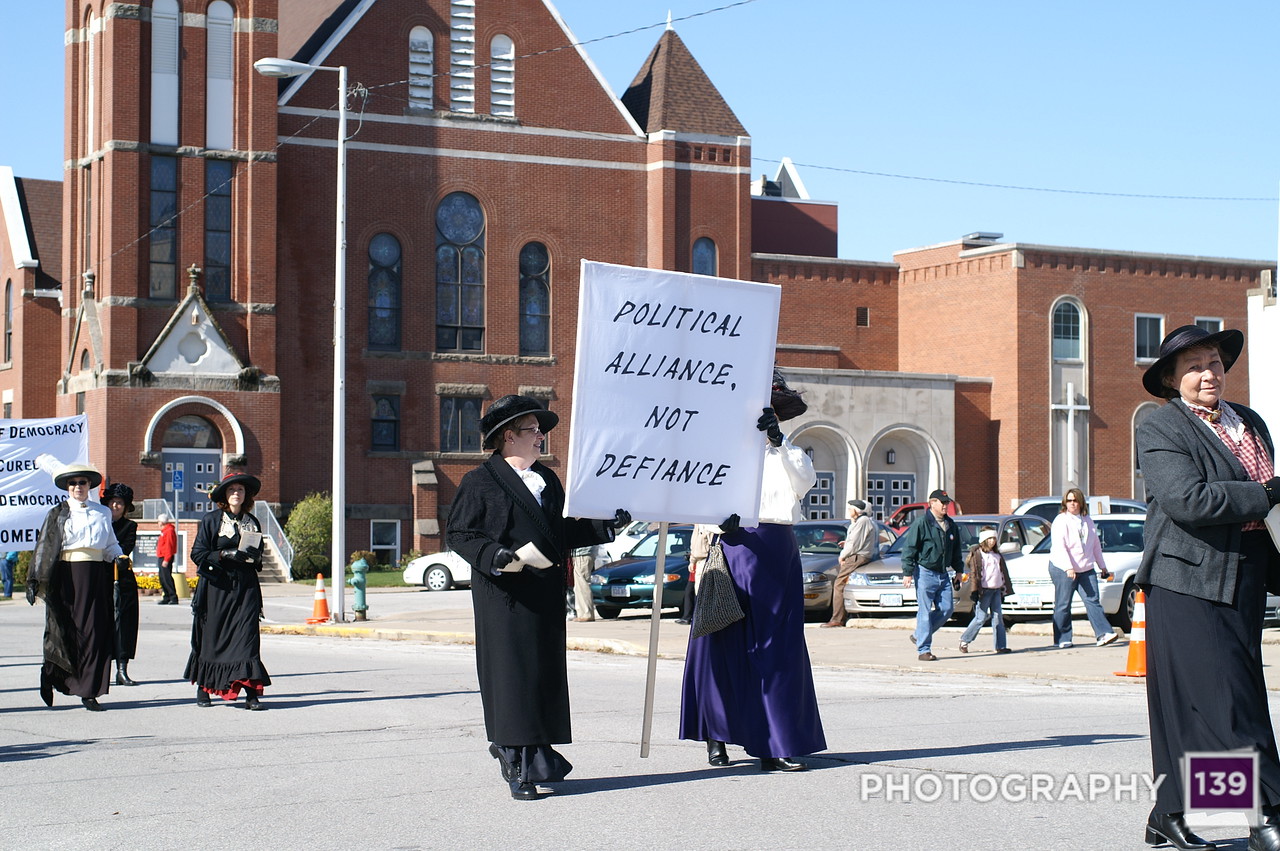 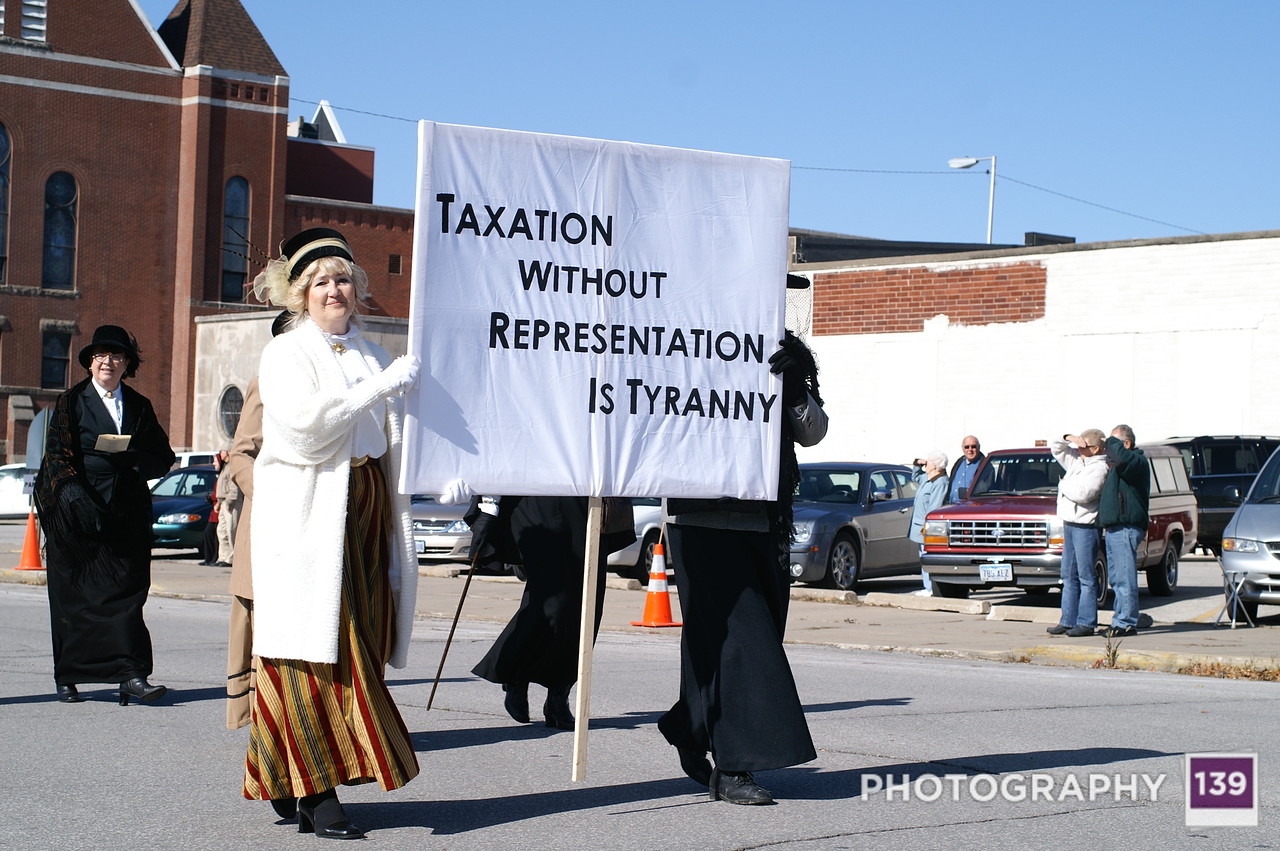 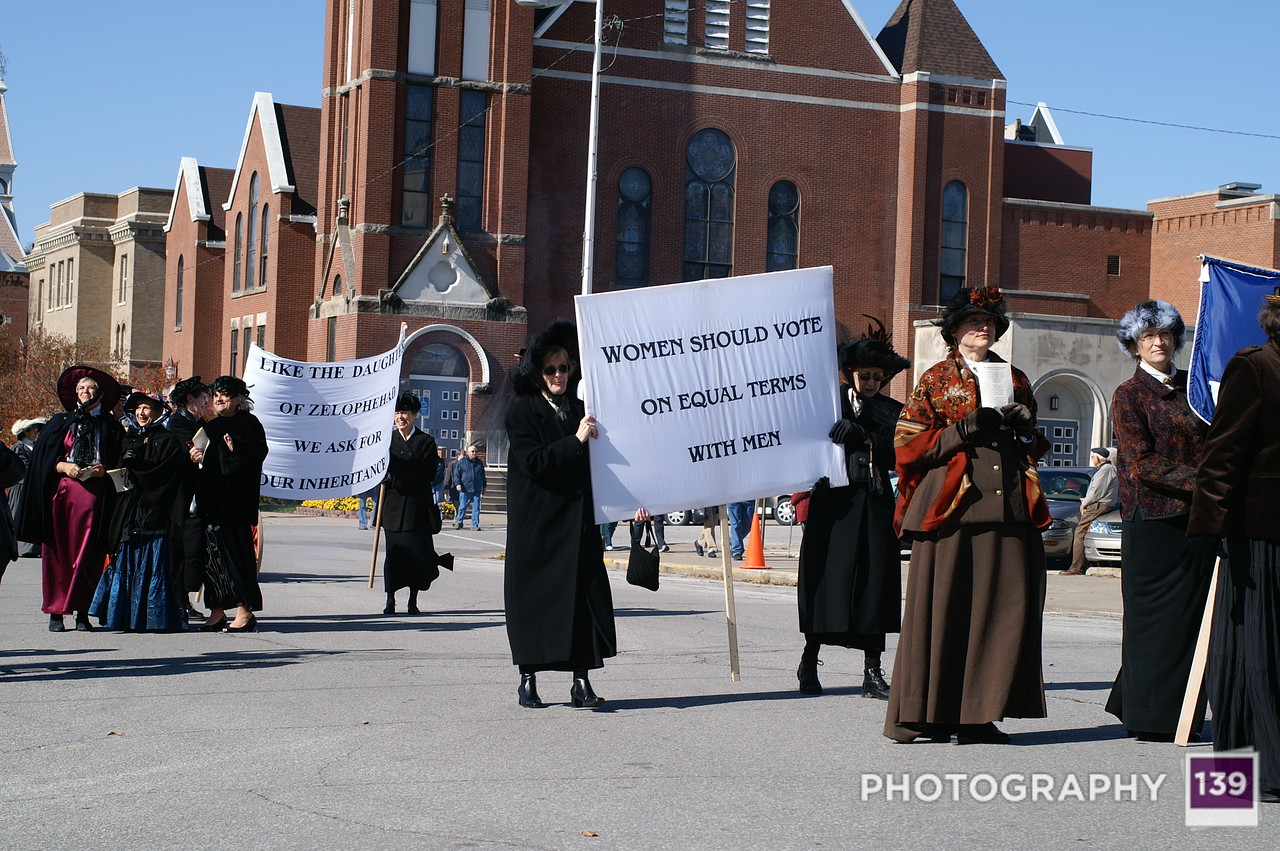 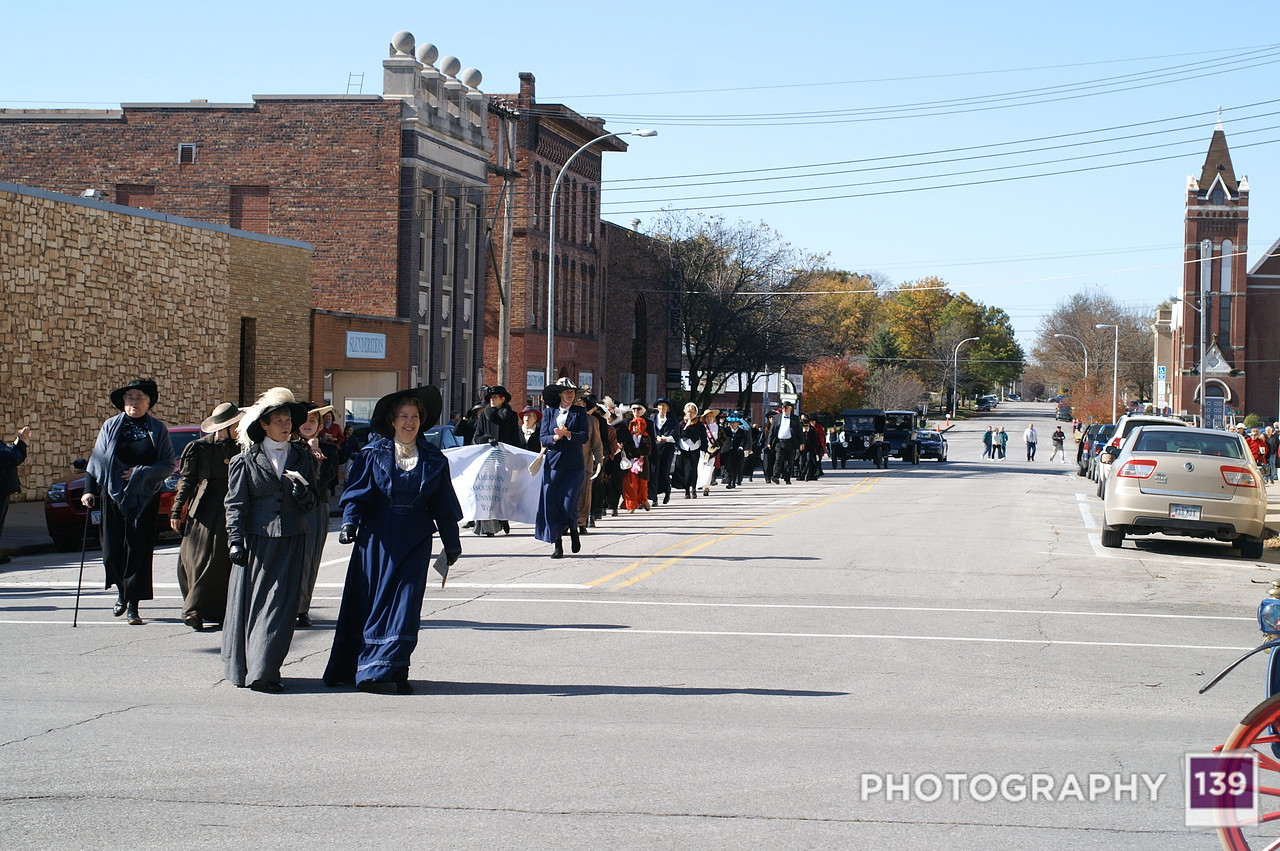 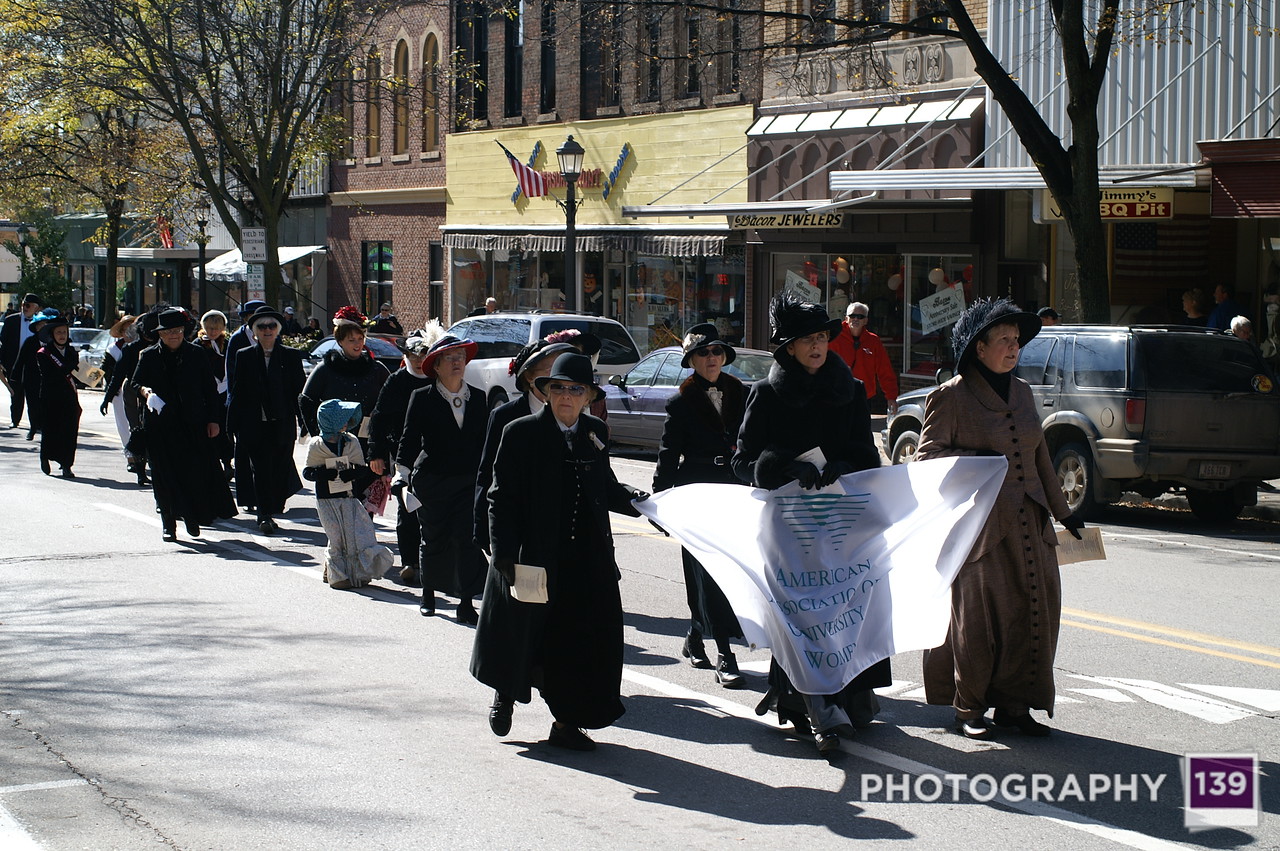 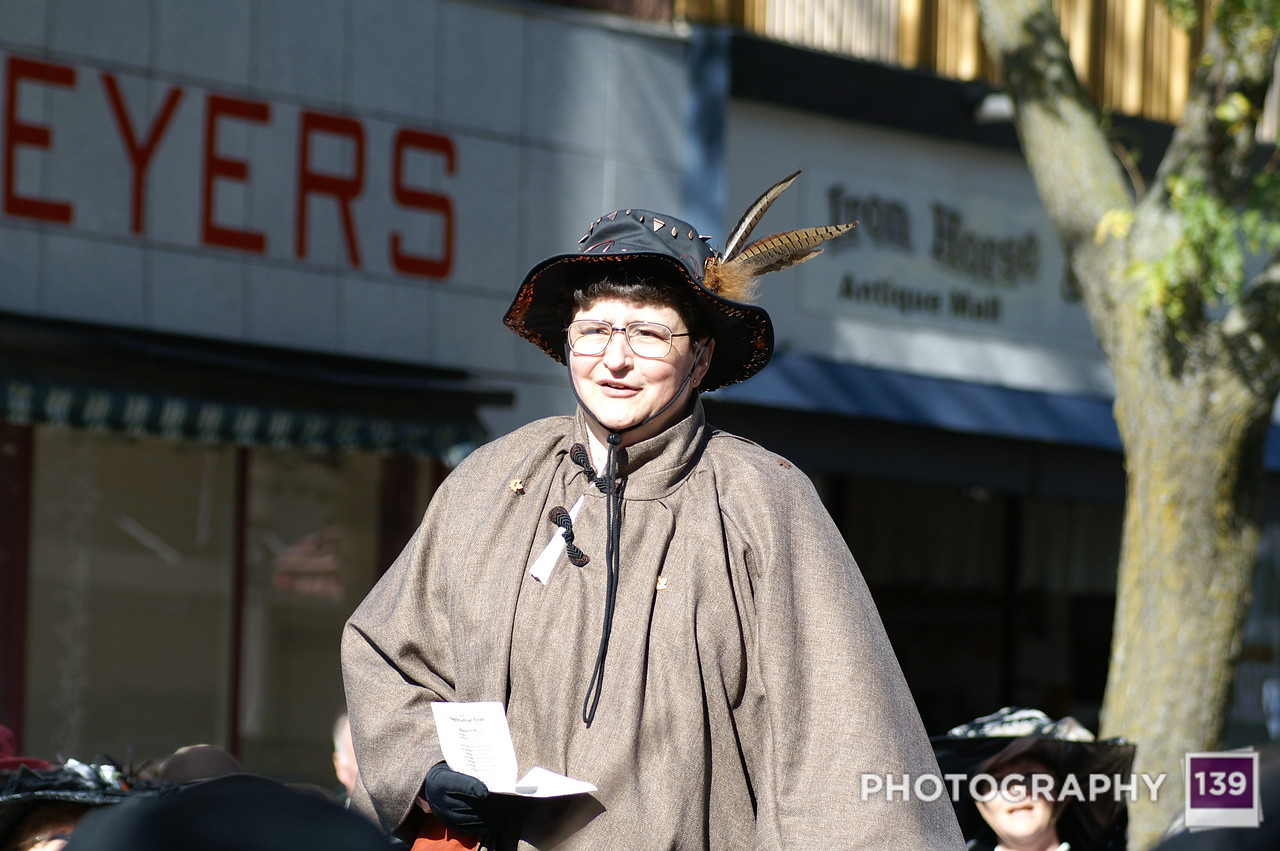 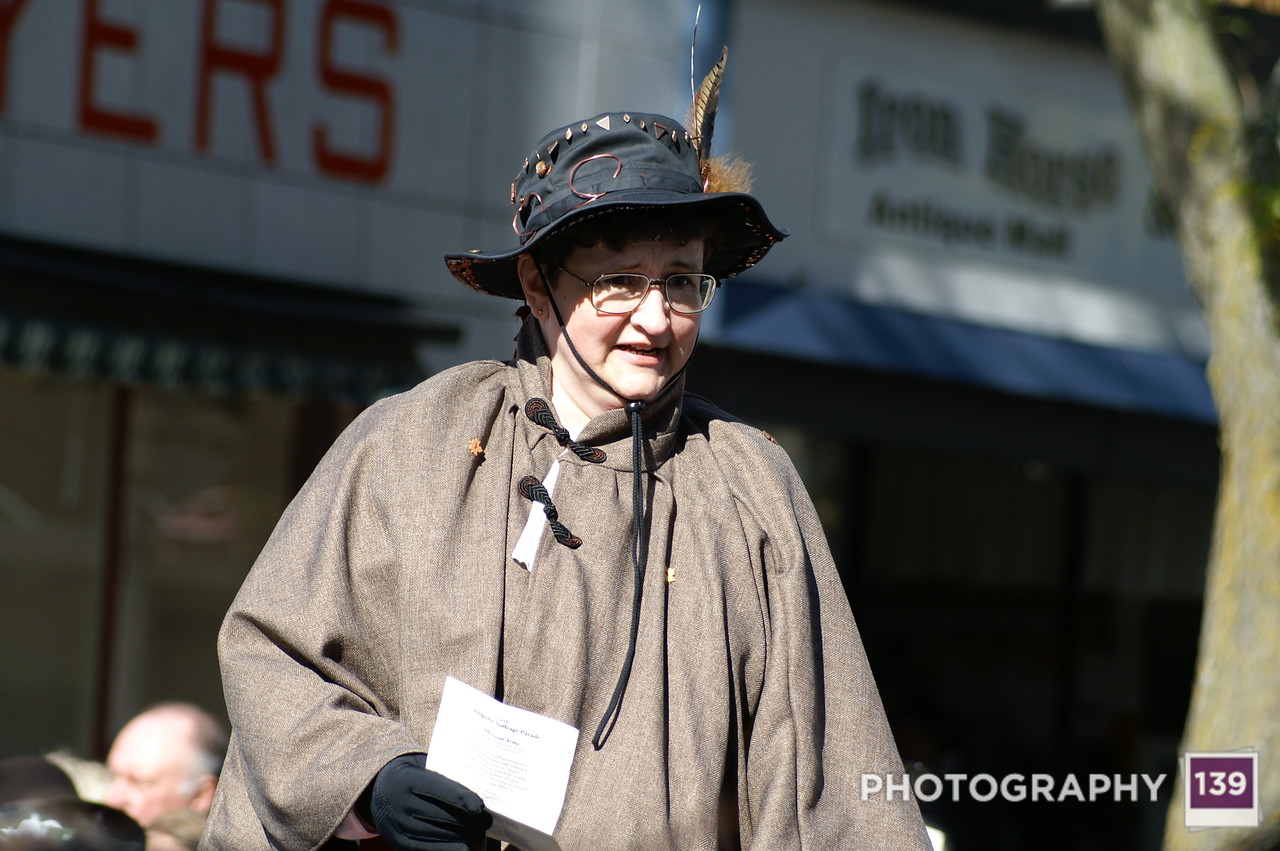 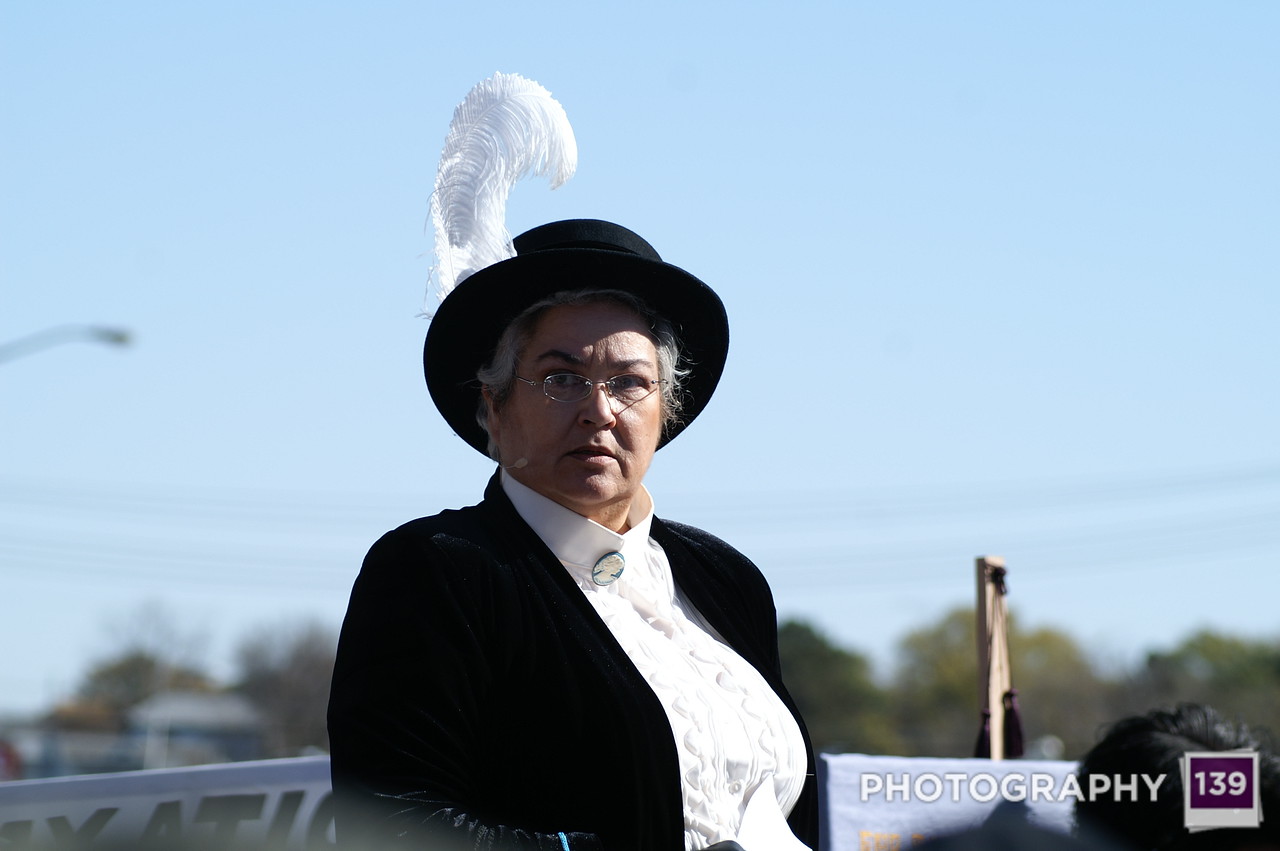 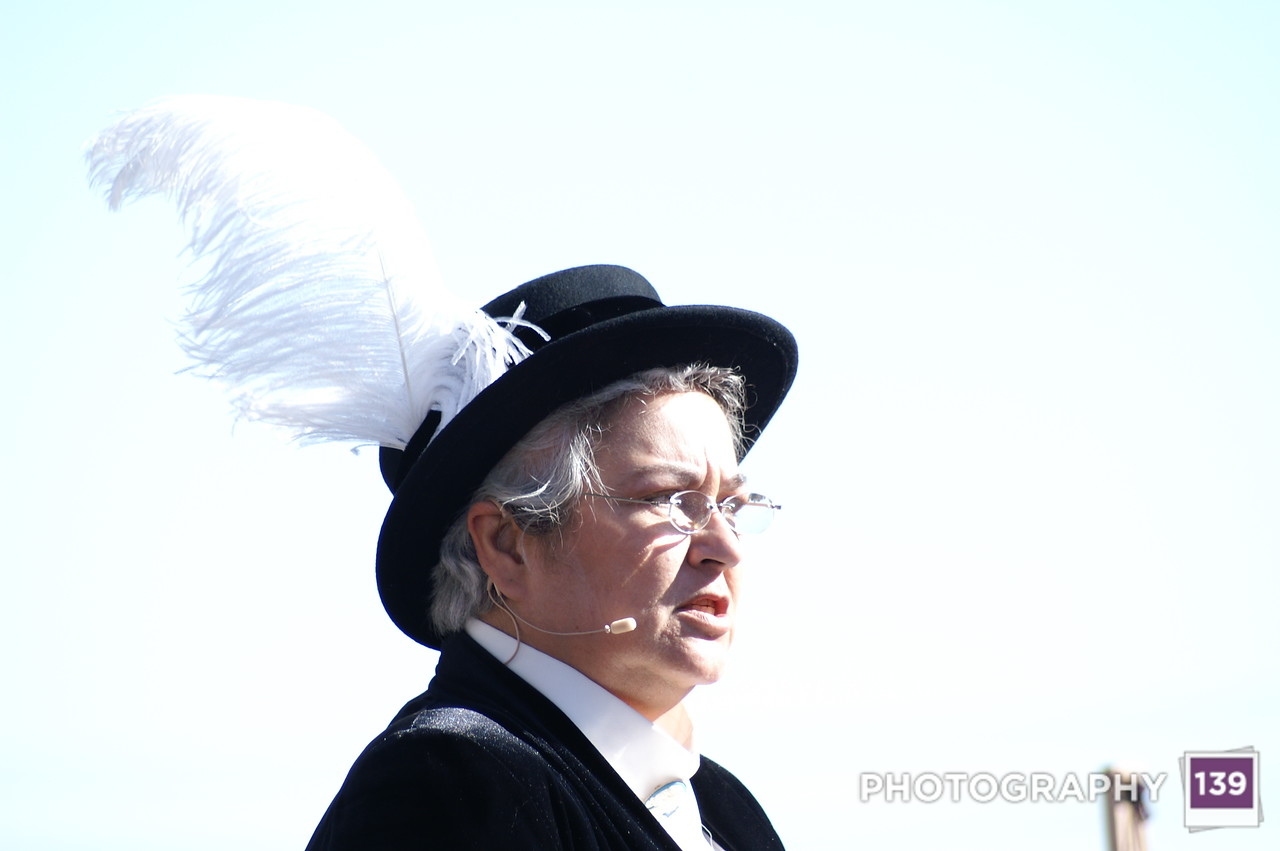 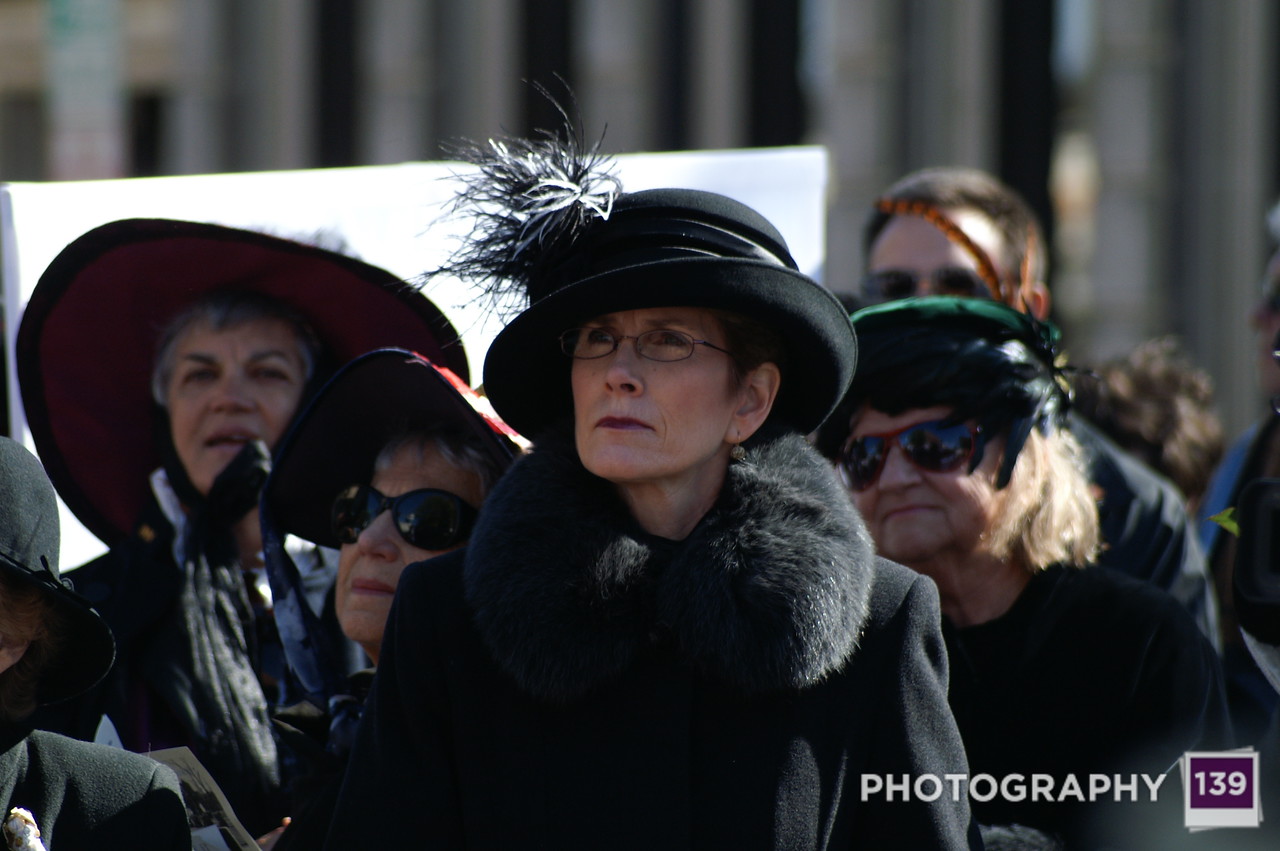 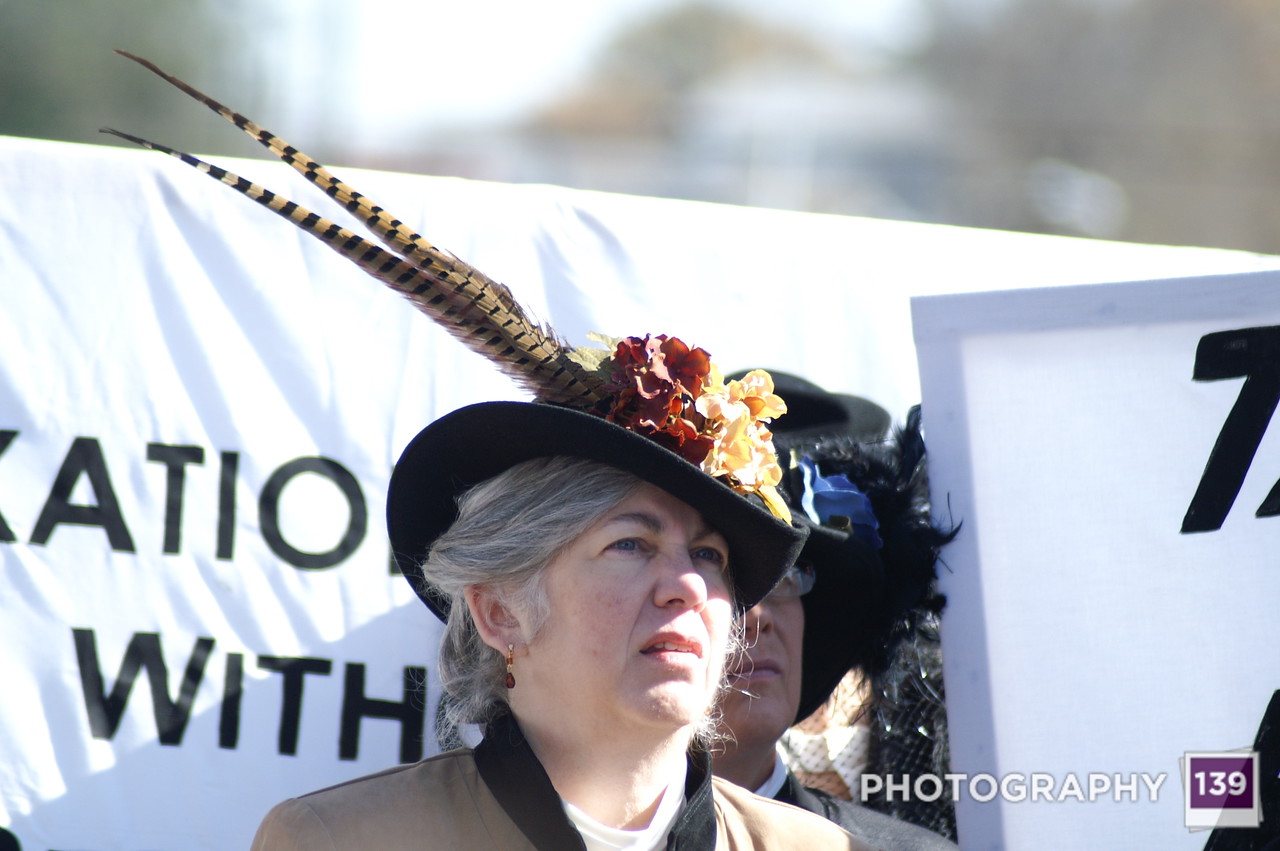 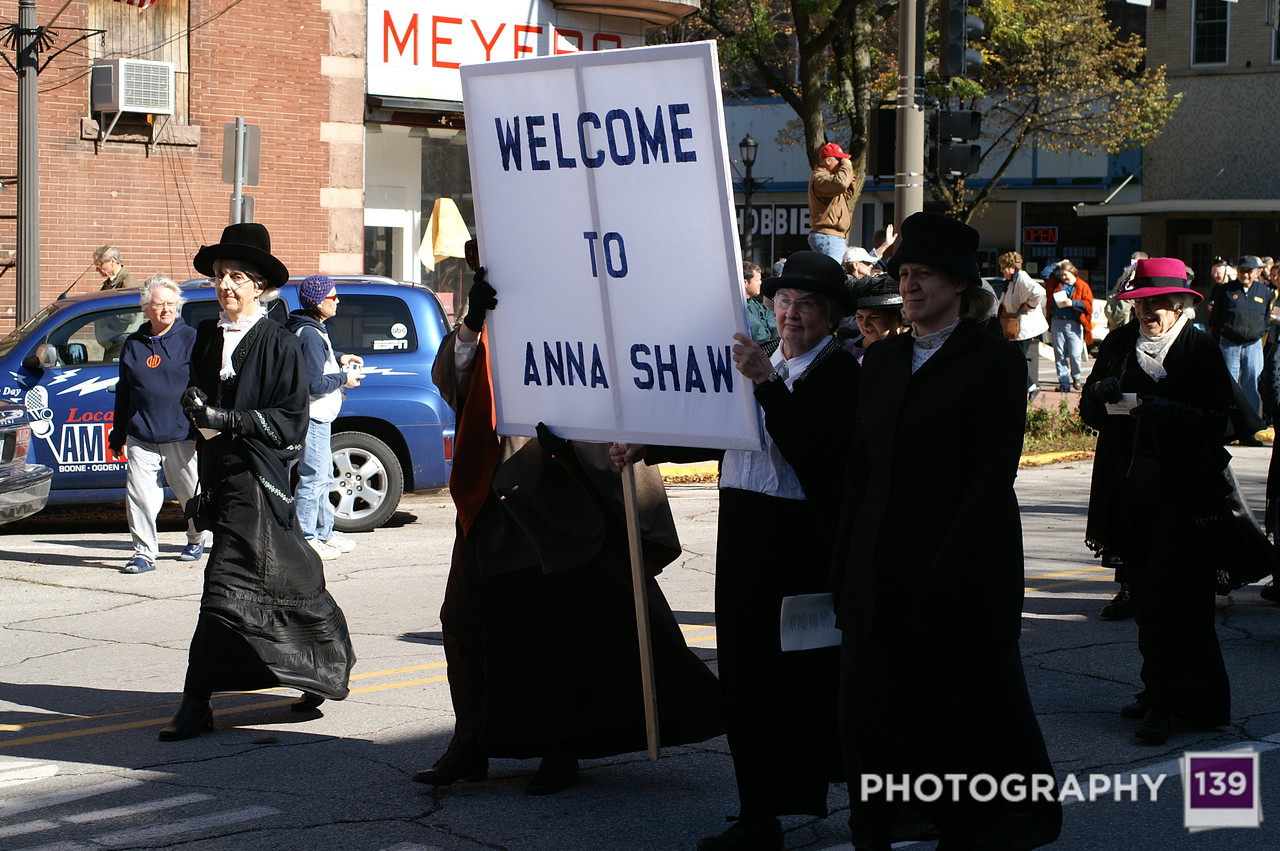 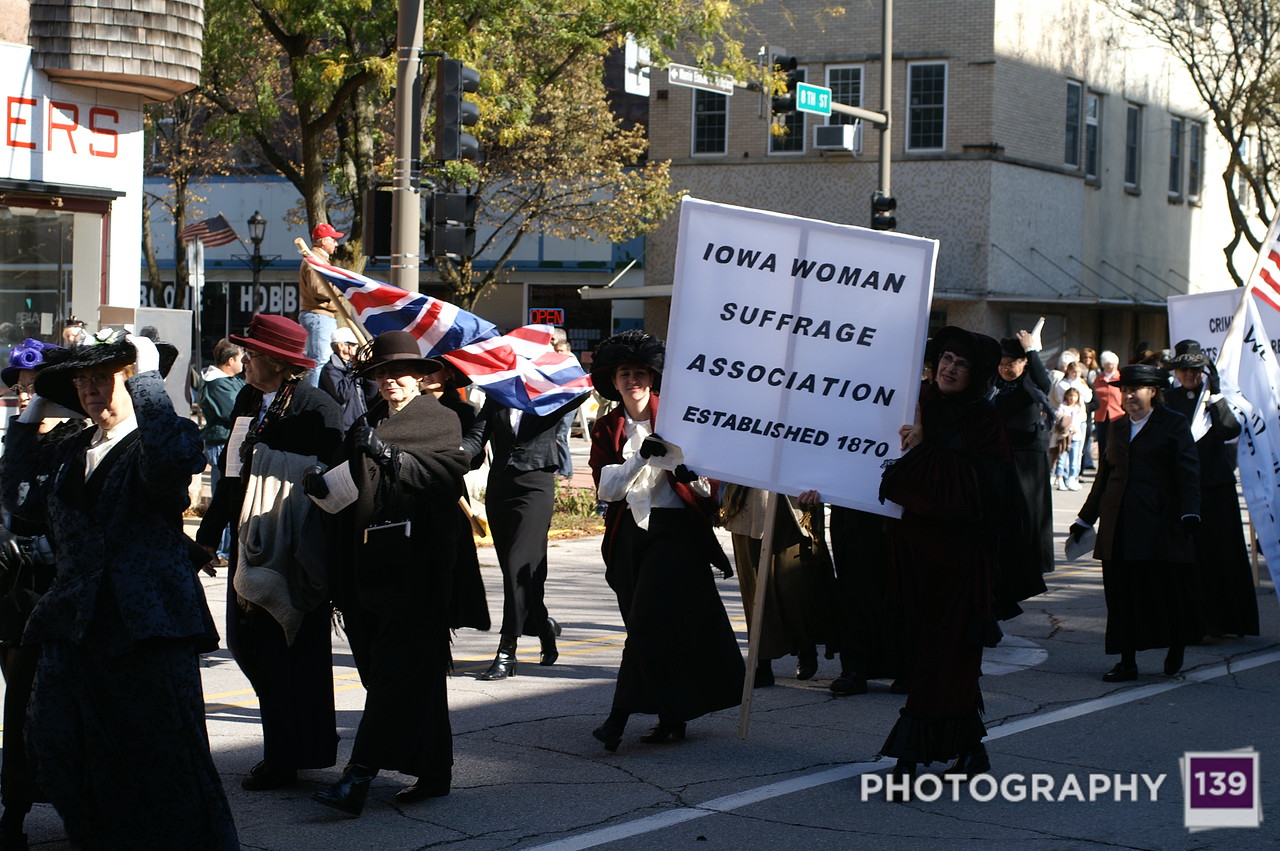 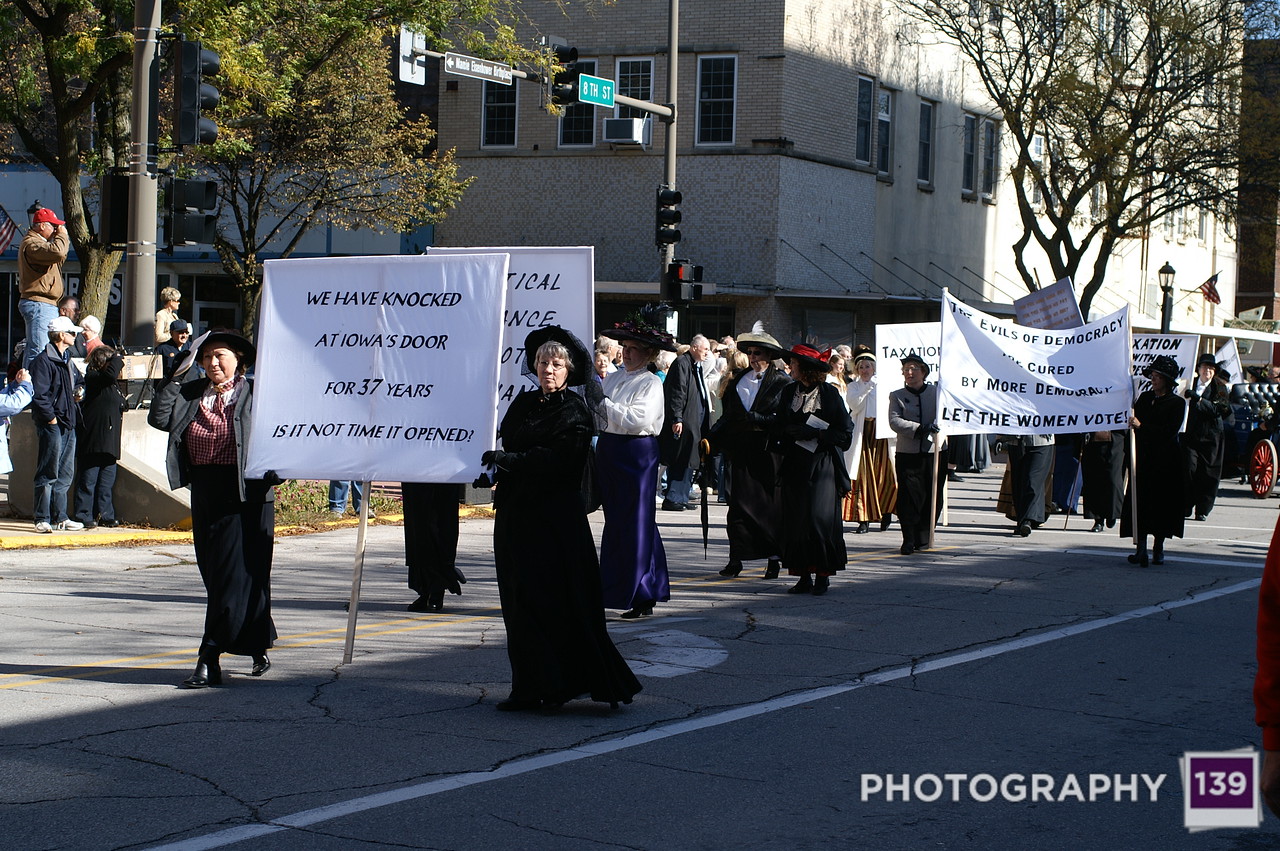 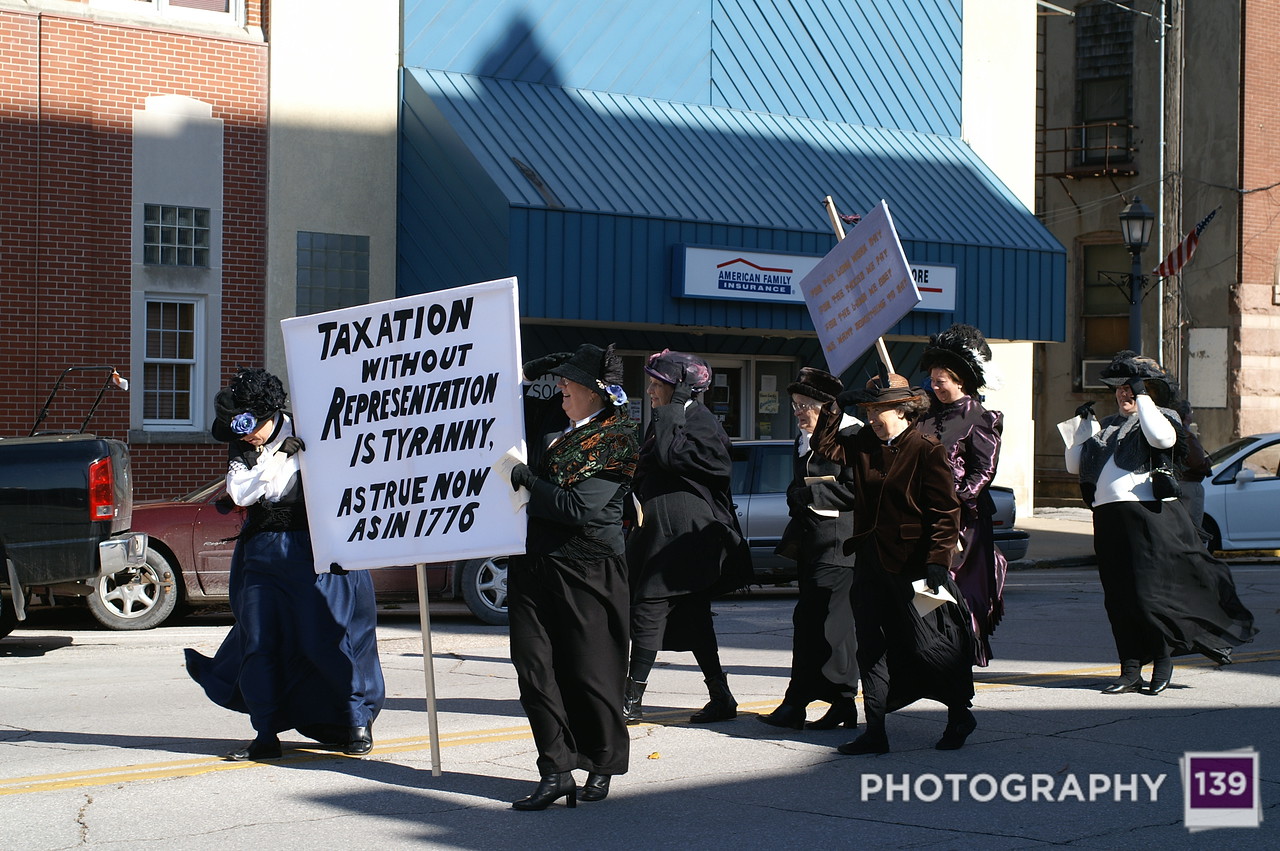 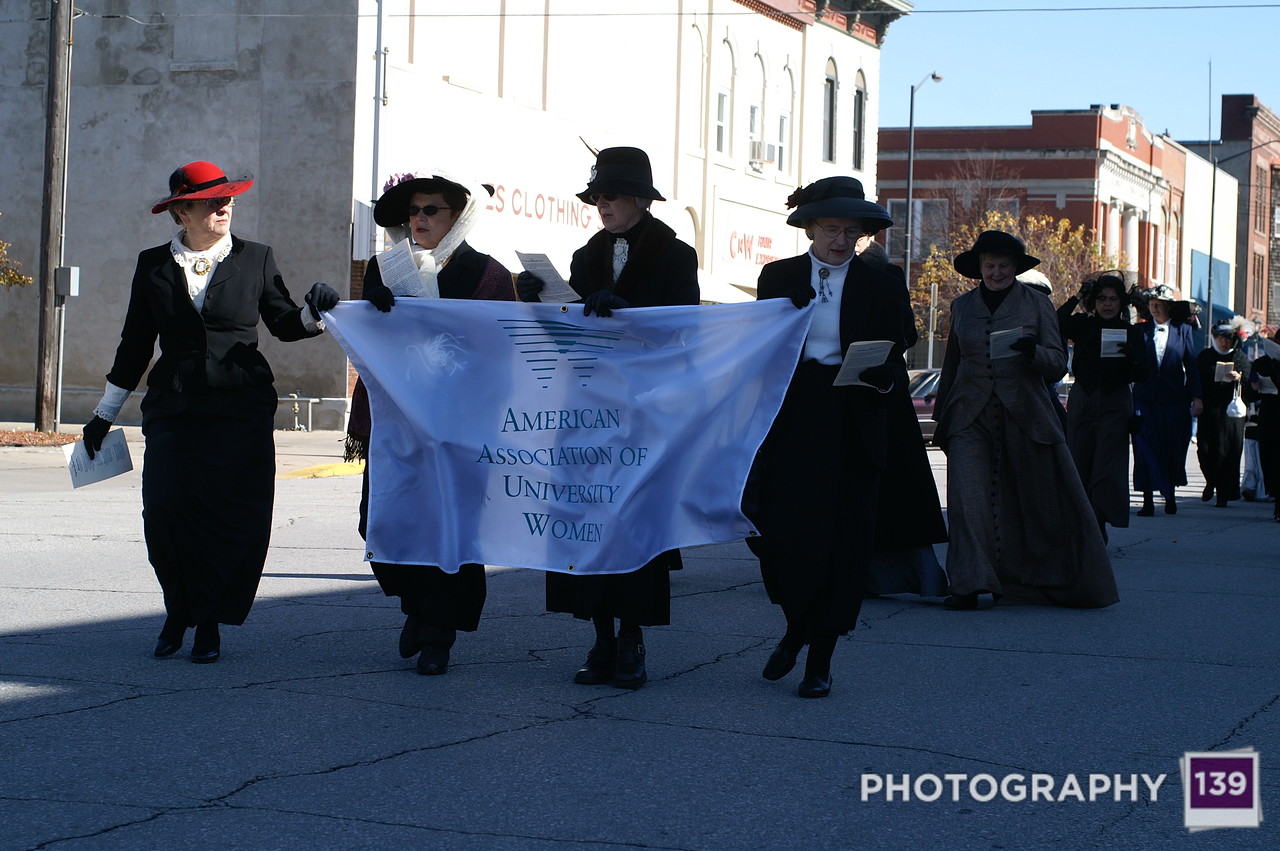 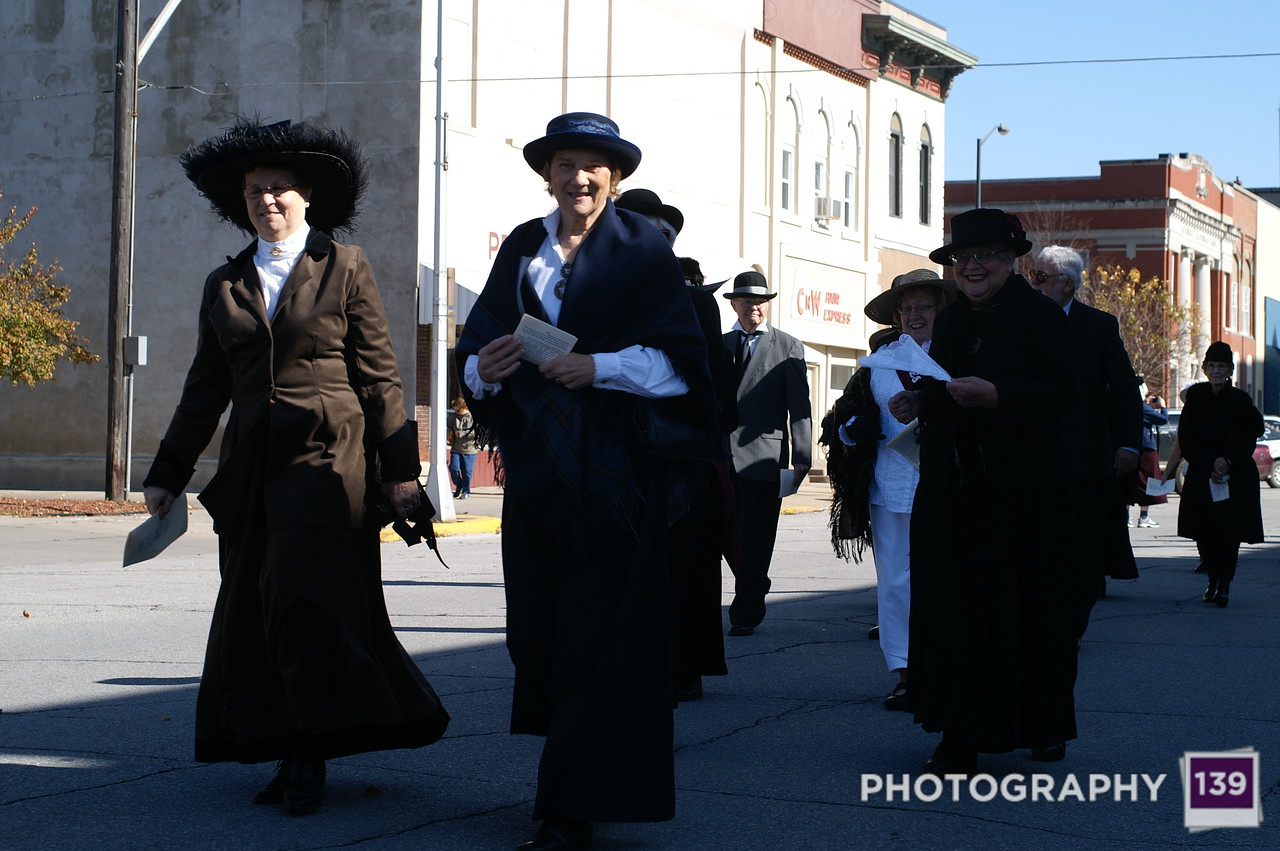 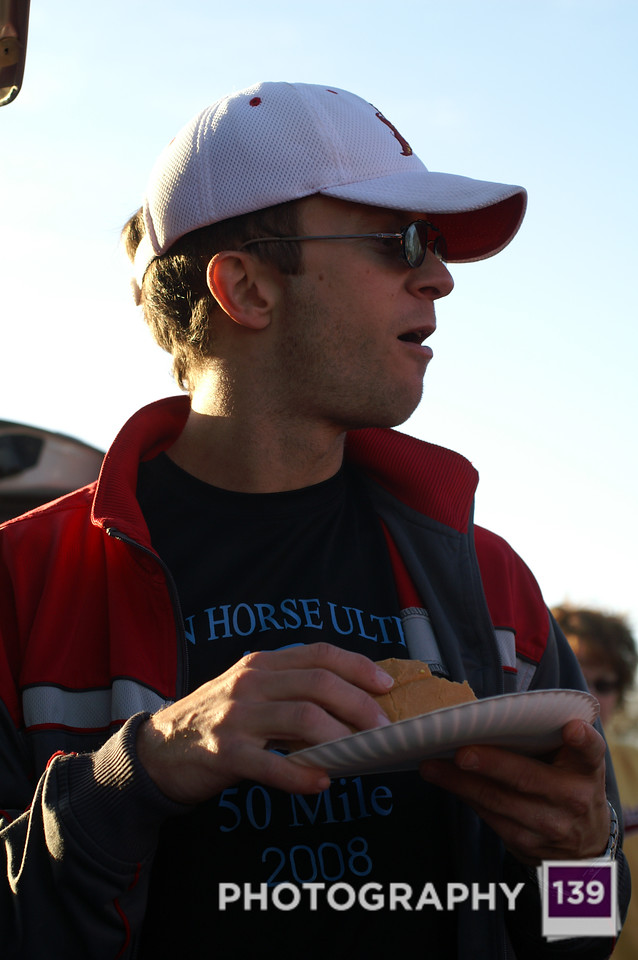 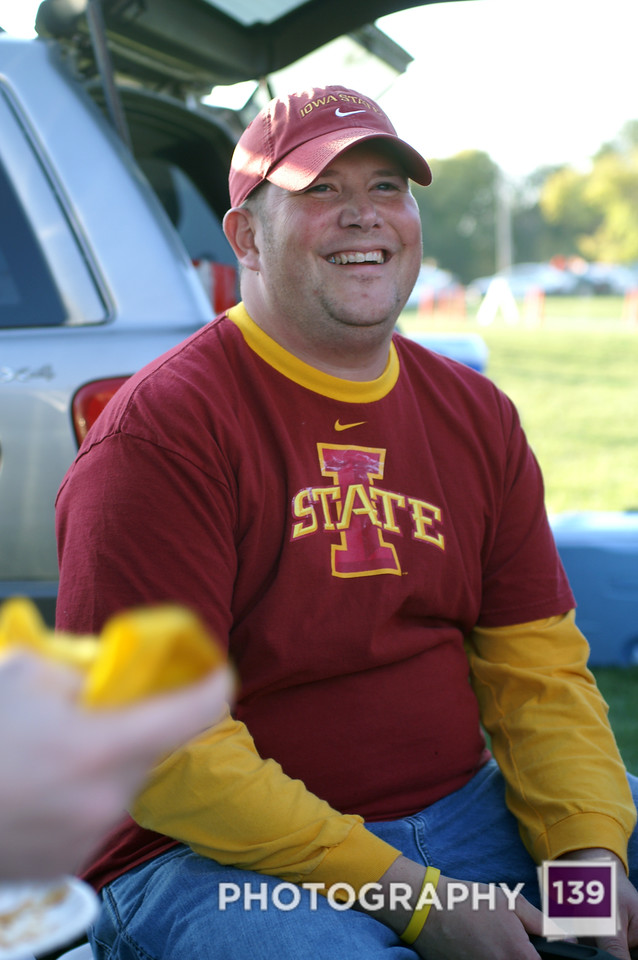 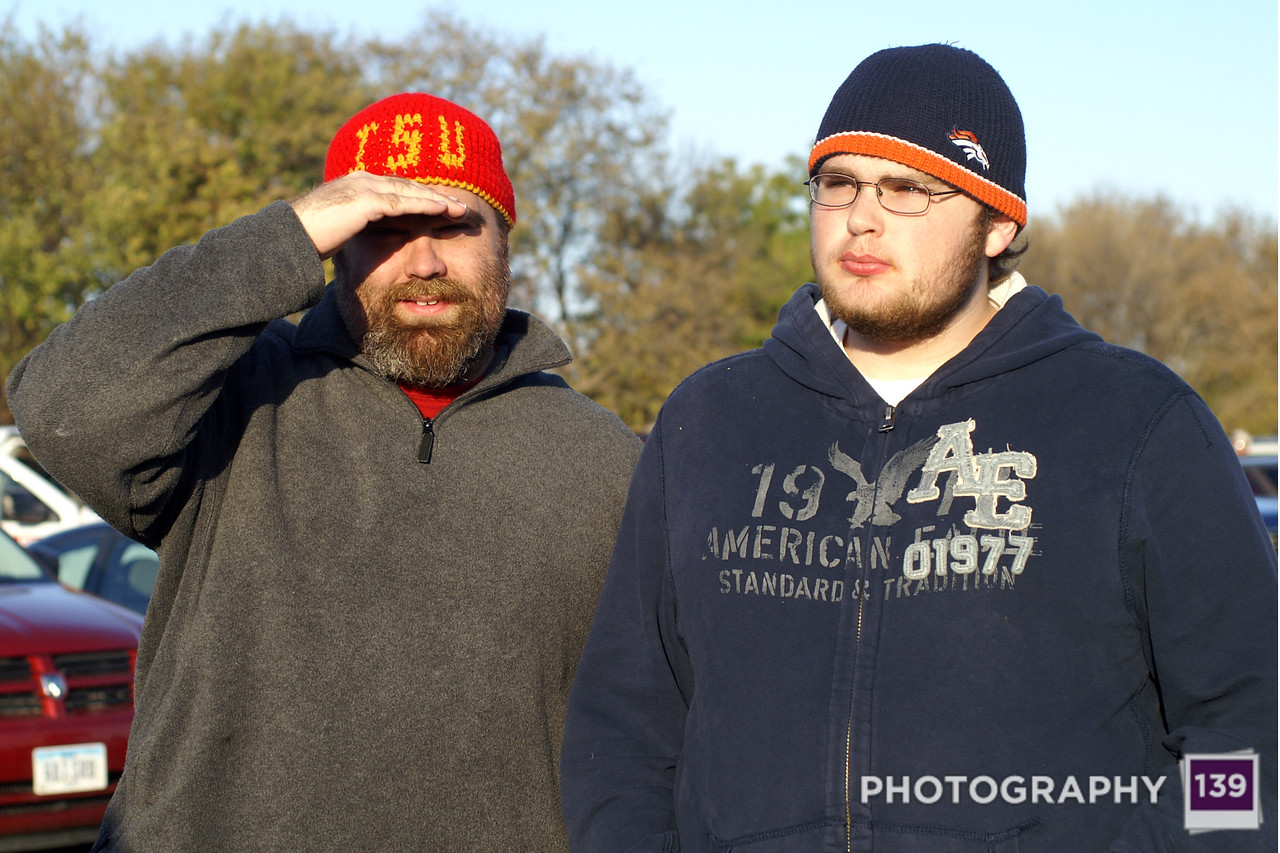 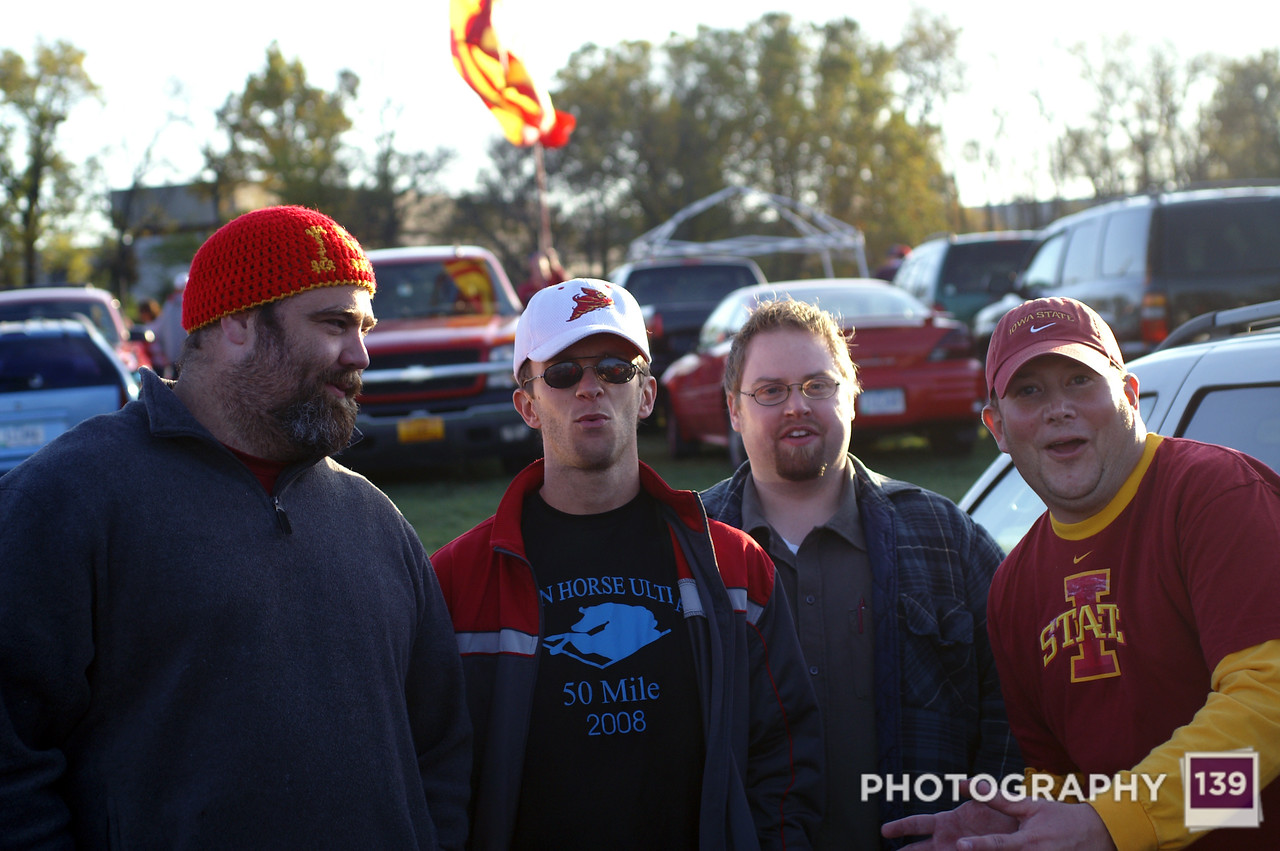 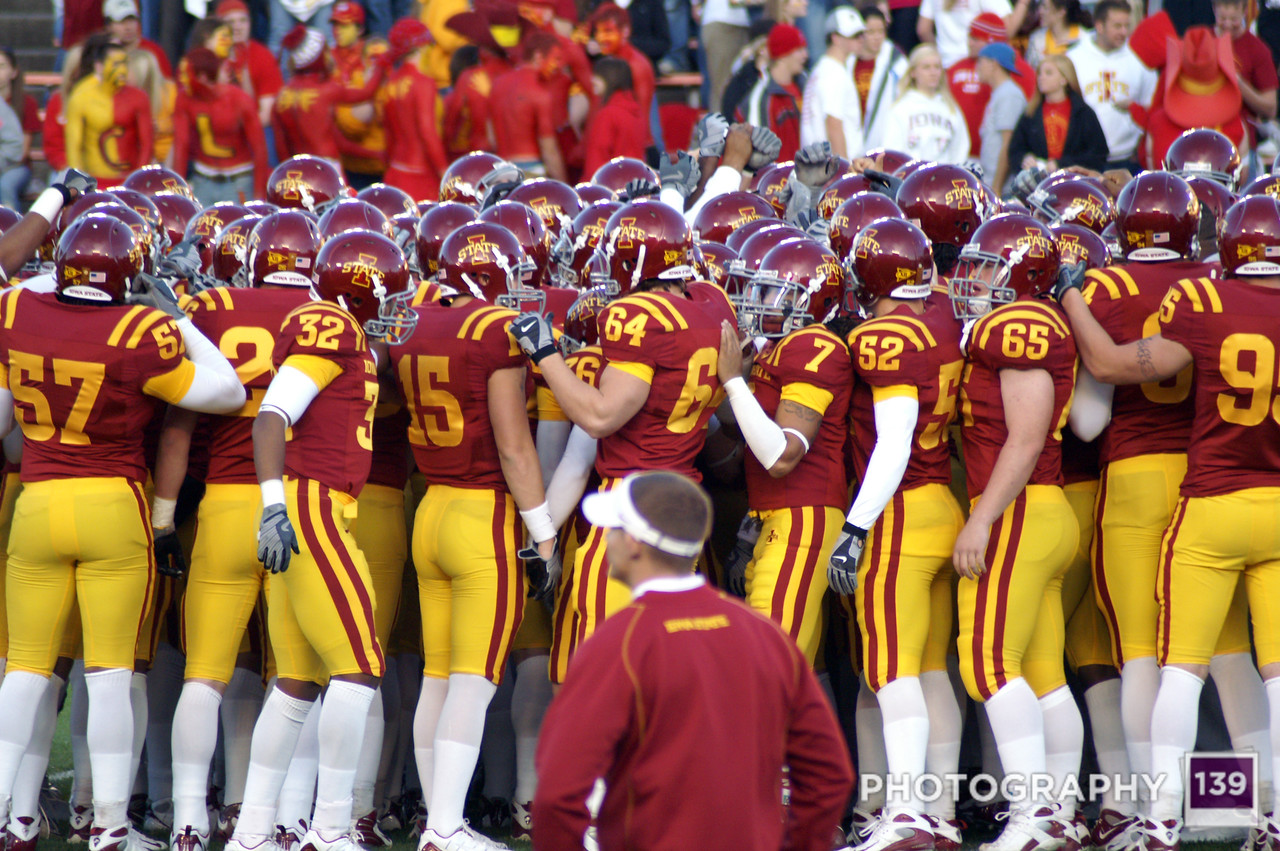 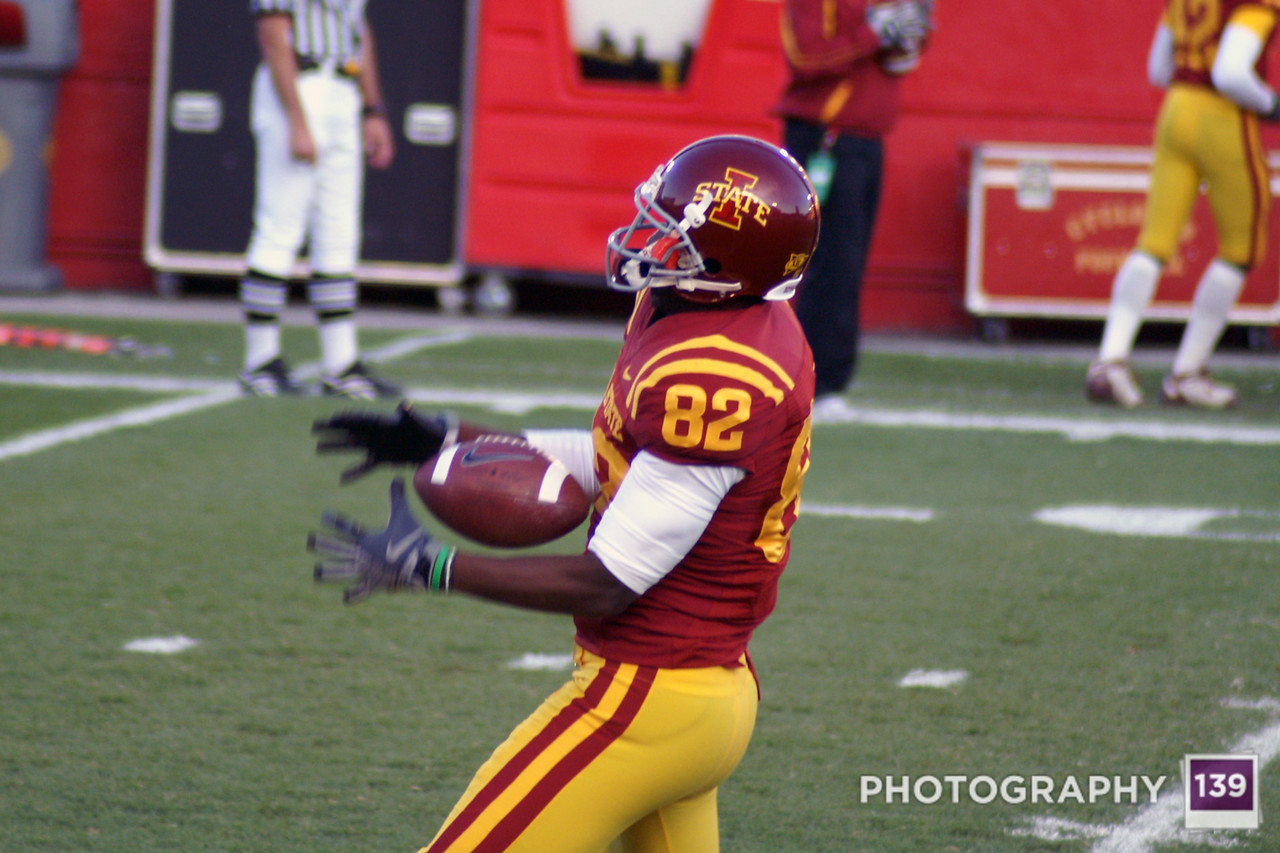 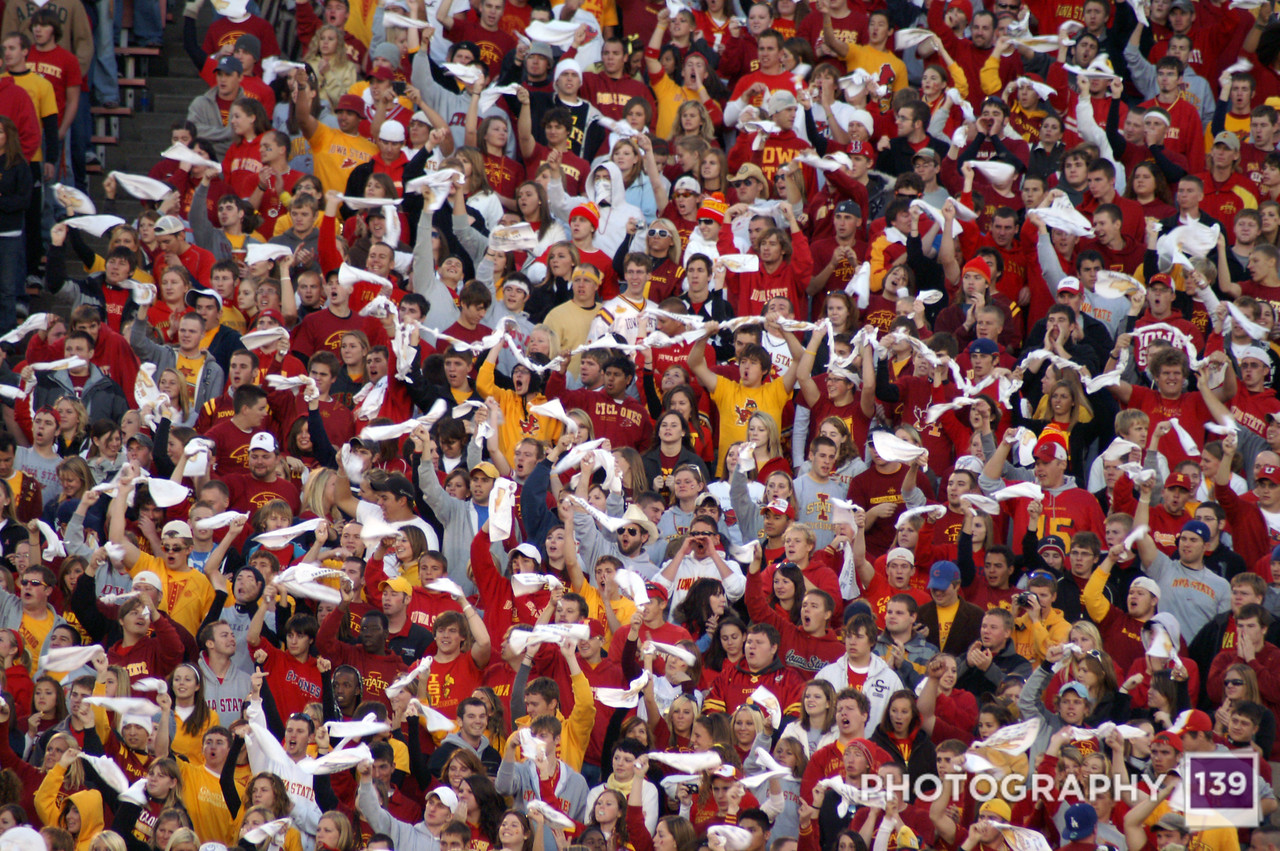 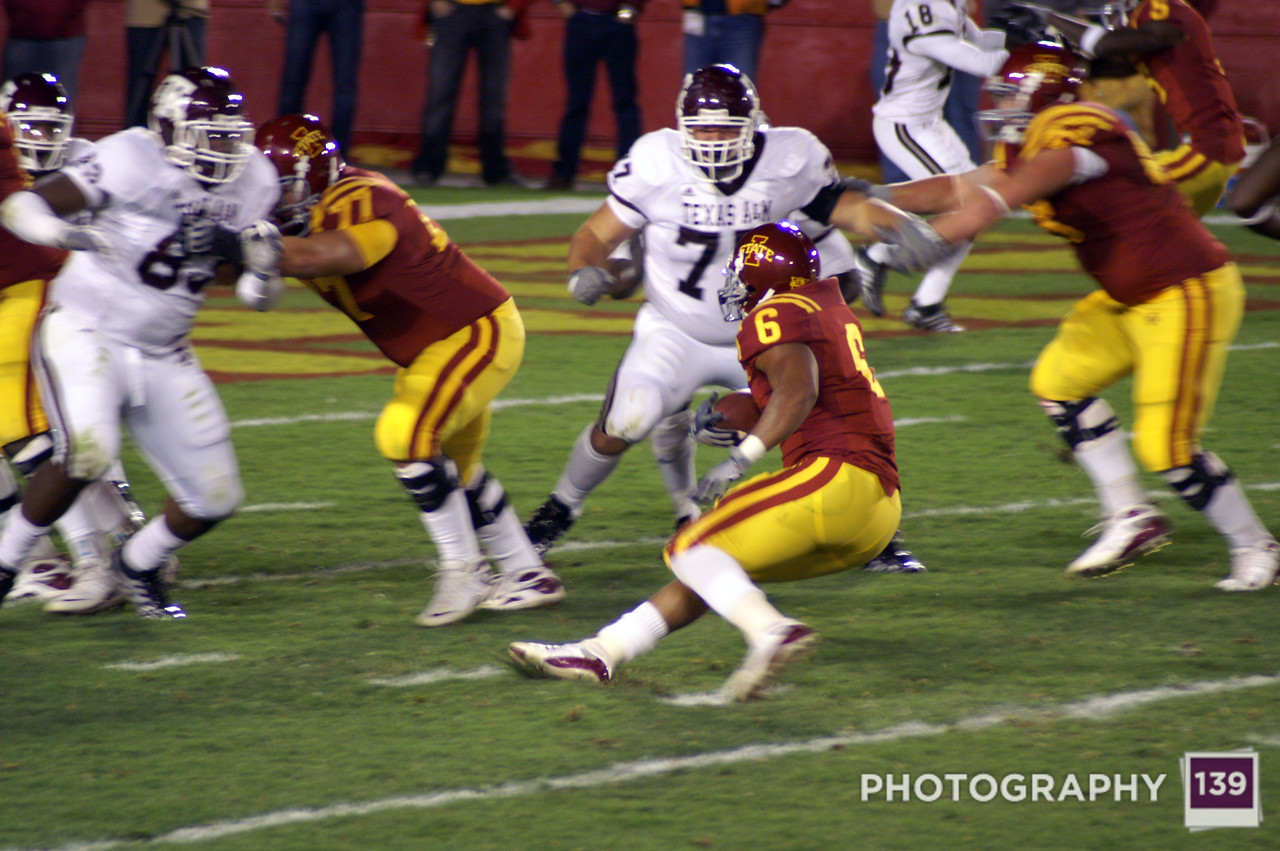 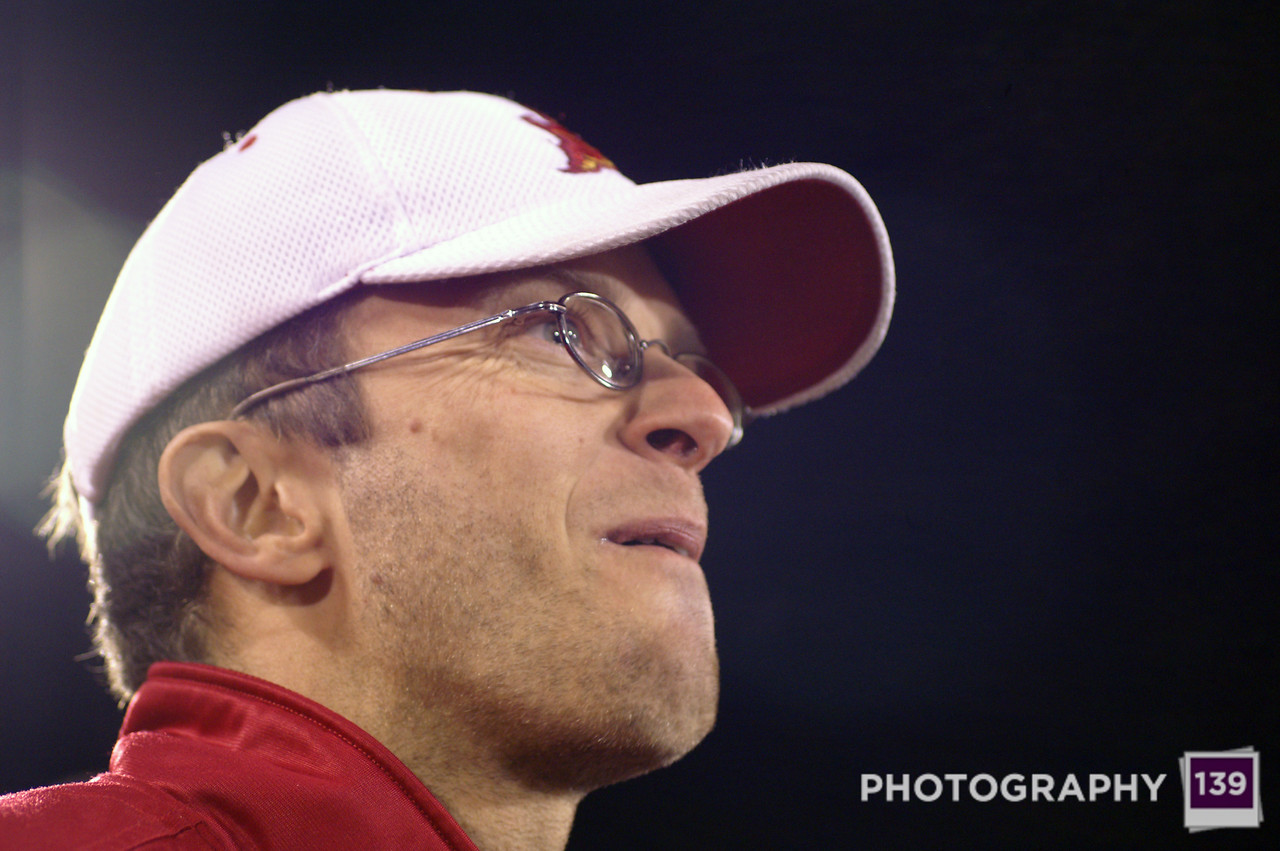 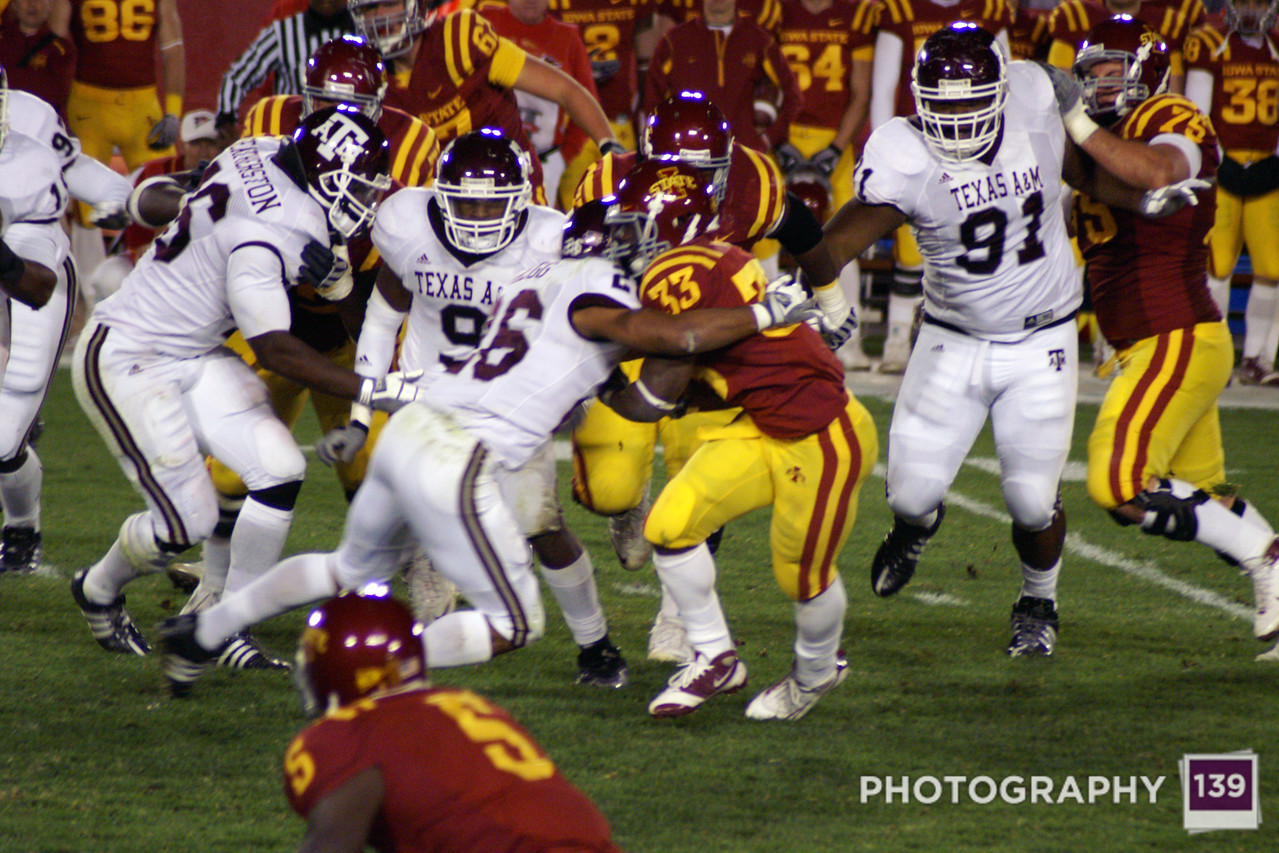 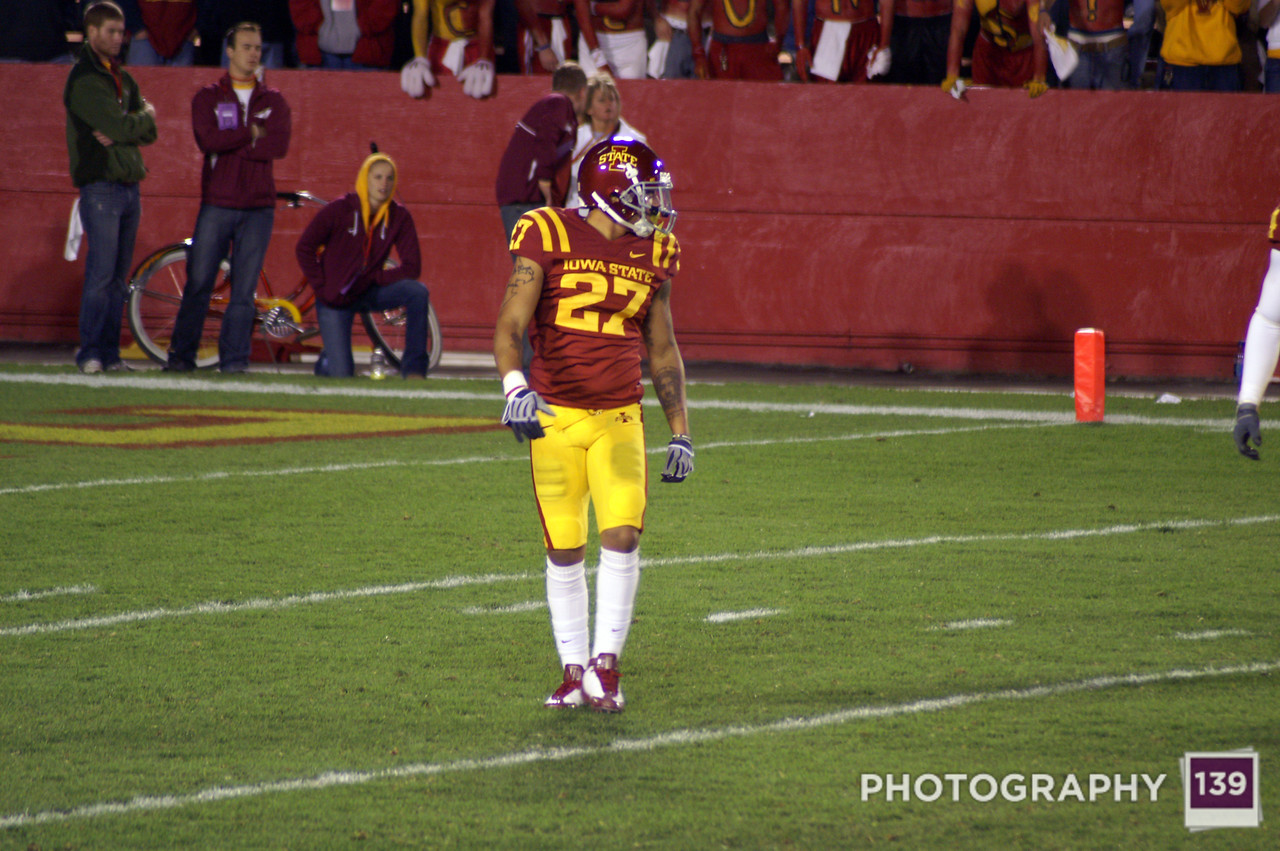 By adding these images to the Photography 139 Gallery, I was able to restore the following historic “An Artist’s Notebook” entries to their original glory:

An Explosion of Catastrophe

Next Saturday’s walk down memory lane will involve a Senior Night.