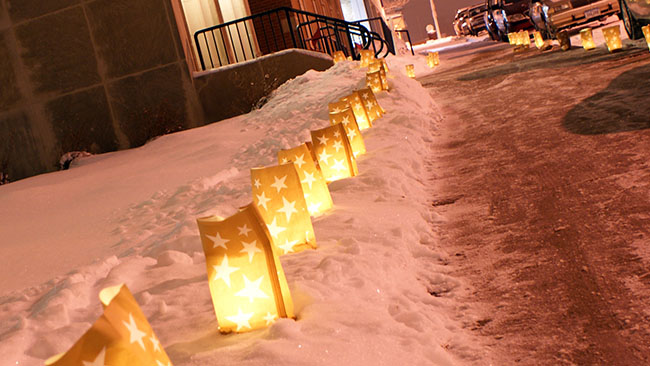 I didn’t take many pictures in the month of December in 2010, so I decided to just do the entire month and combine all the folders into one mega sized post. There are pictures in here from a family portrait fundraiser (that was not a huge success) for the youth group. There are a few pictures taken on Christmas Eve around the church. Then a bunch of pictures taken for different THE WEEKLY PHOTO CHALLENGE, back then known as THE RANDOM WEEKLY PHOTO EXPERIMENT. 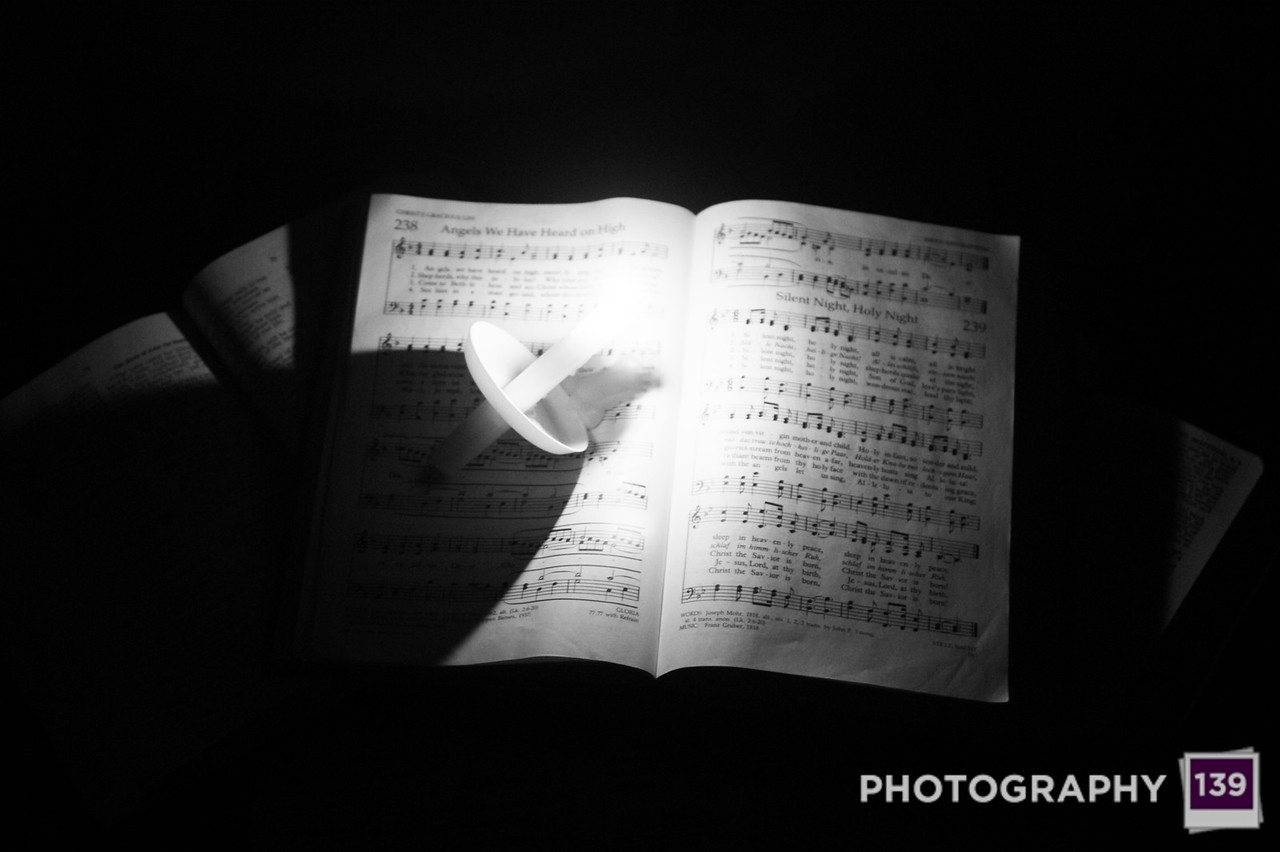 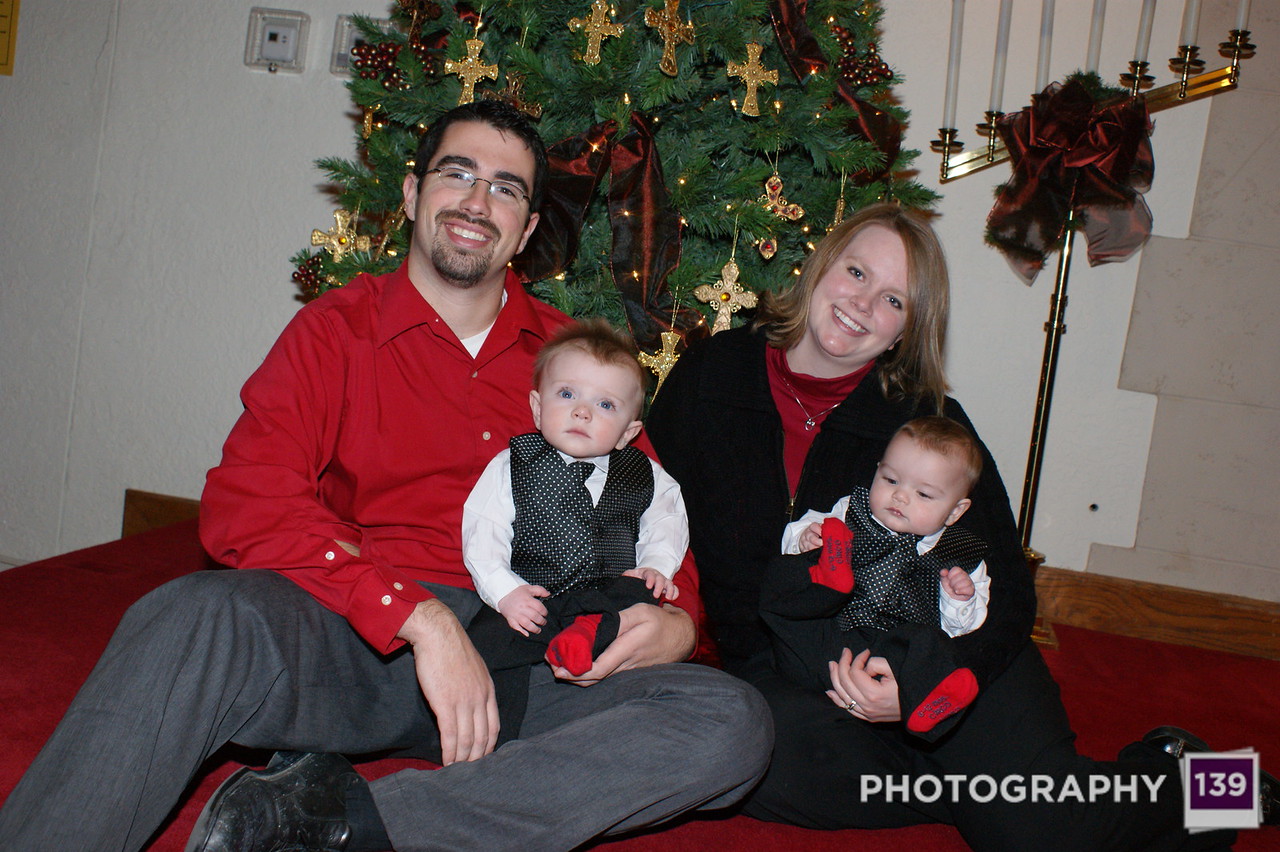 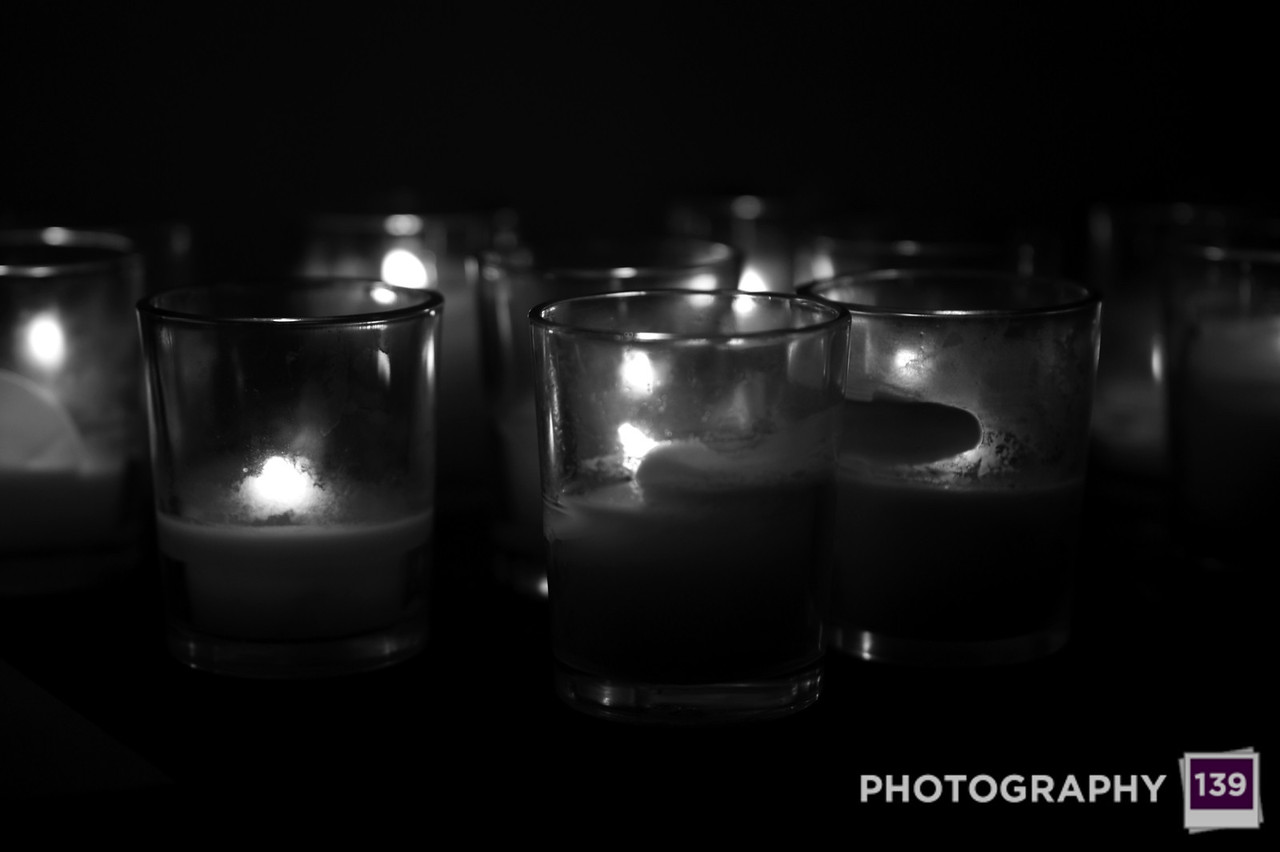 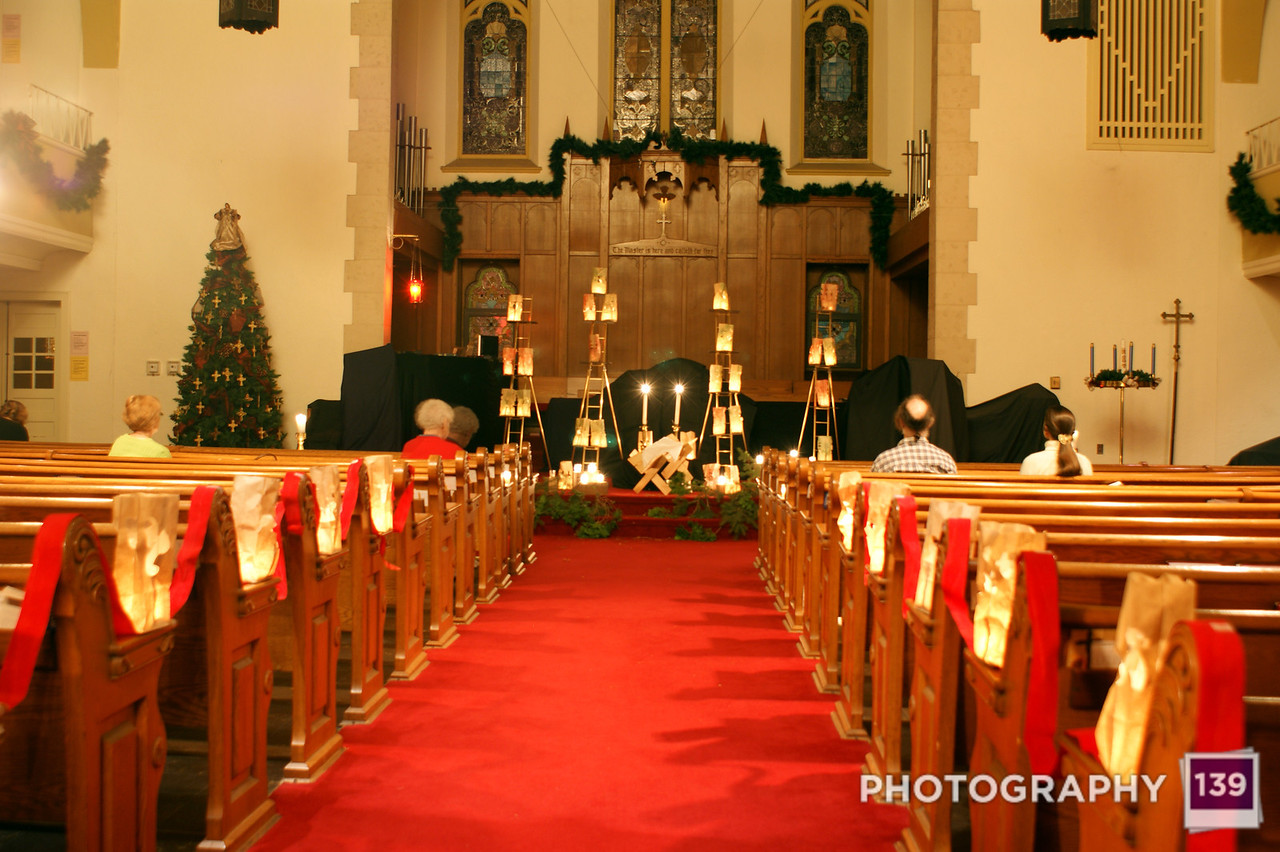 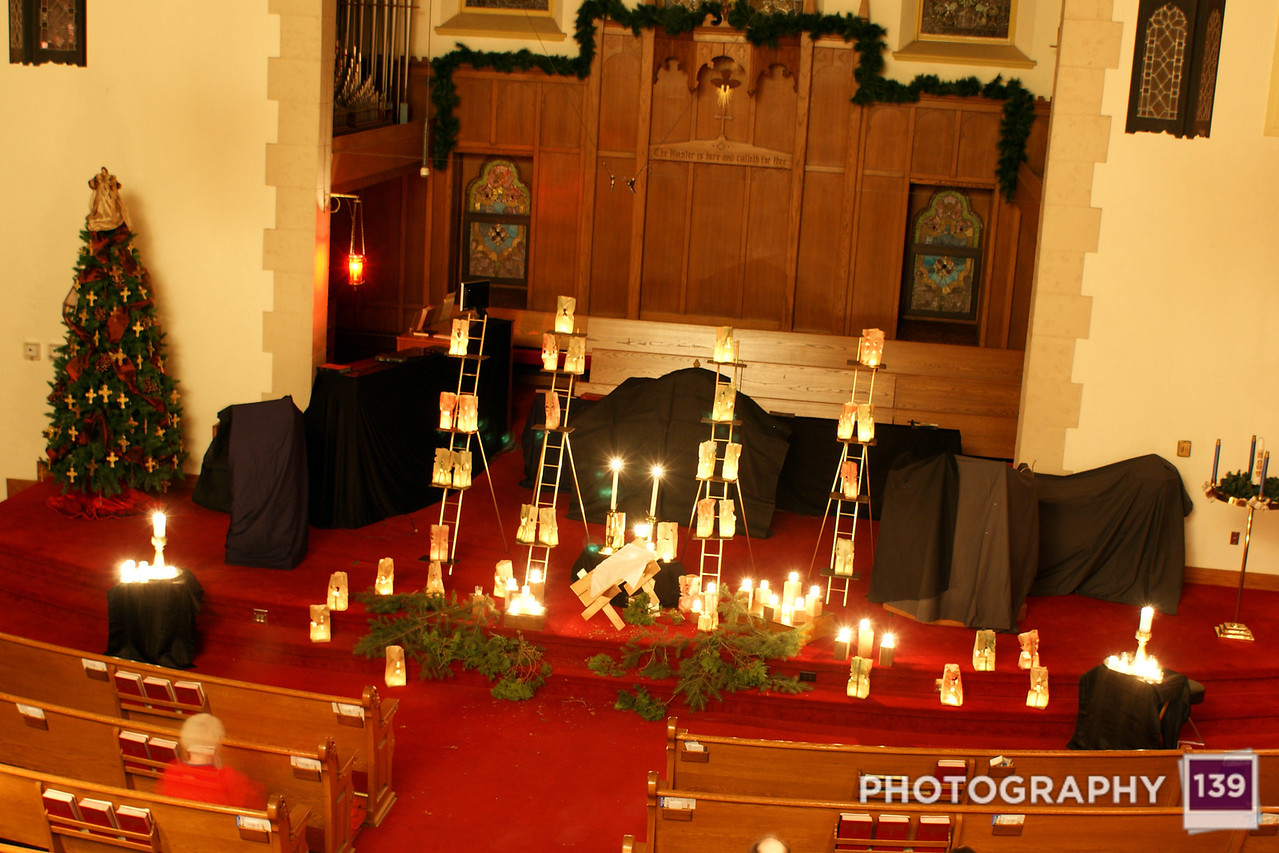 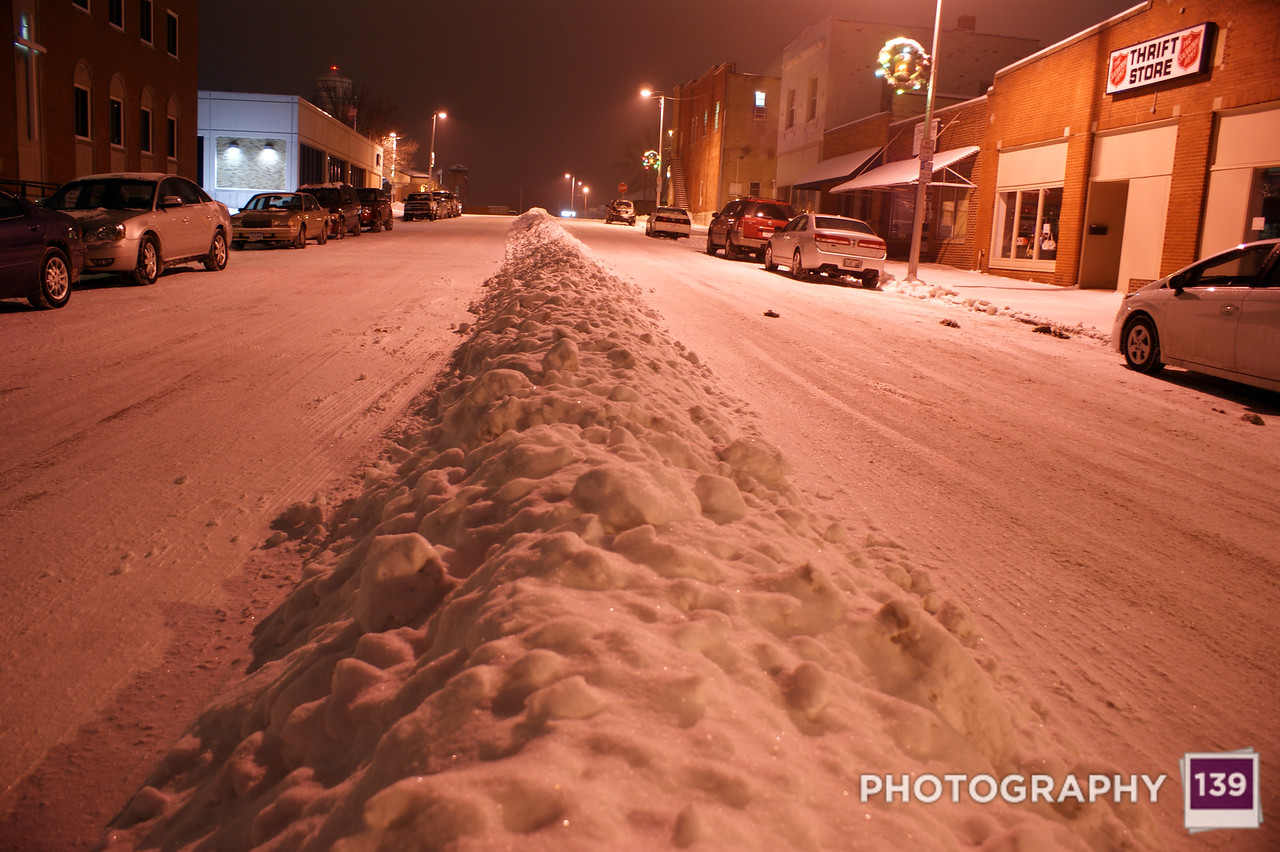 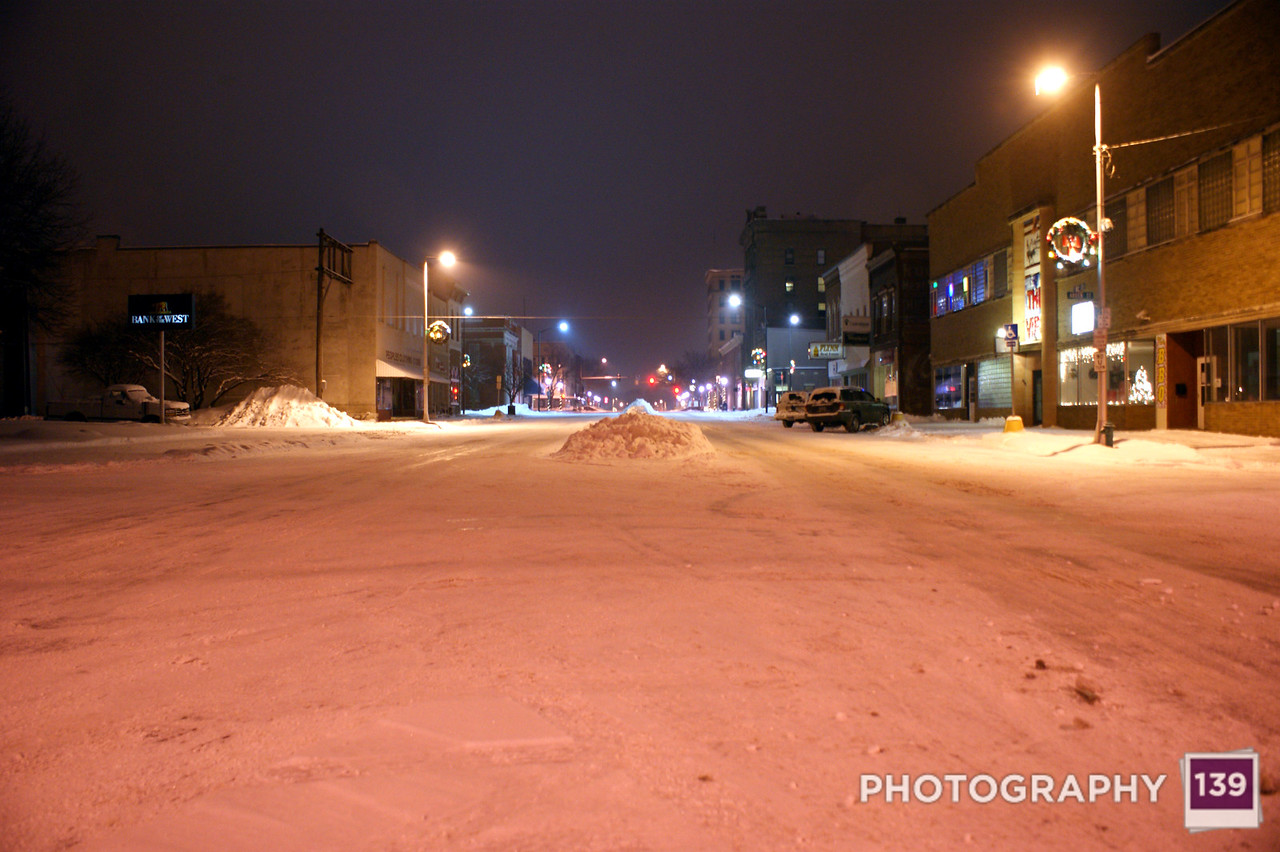 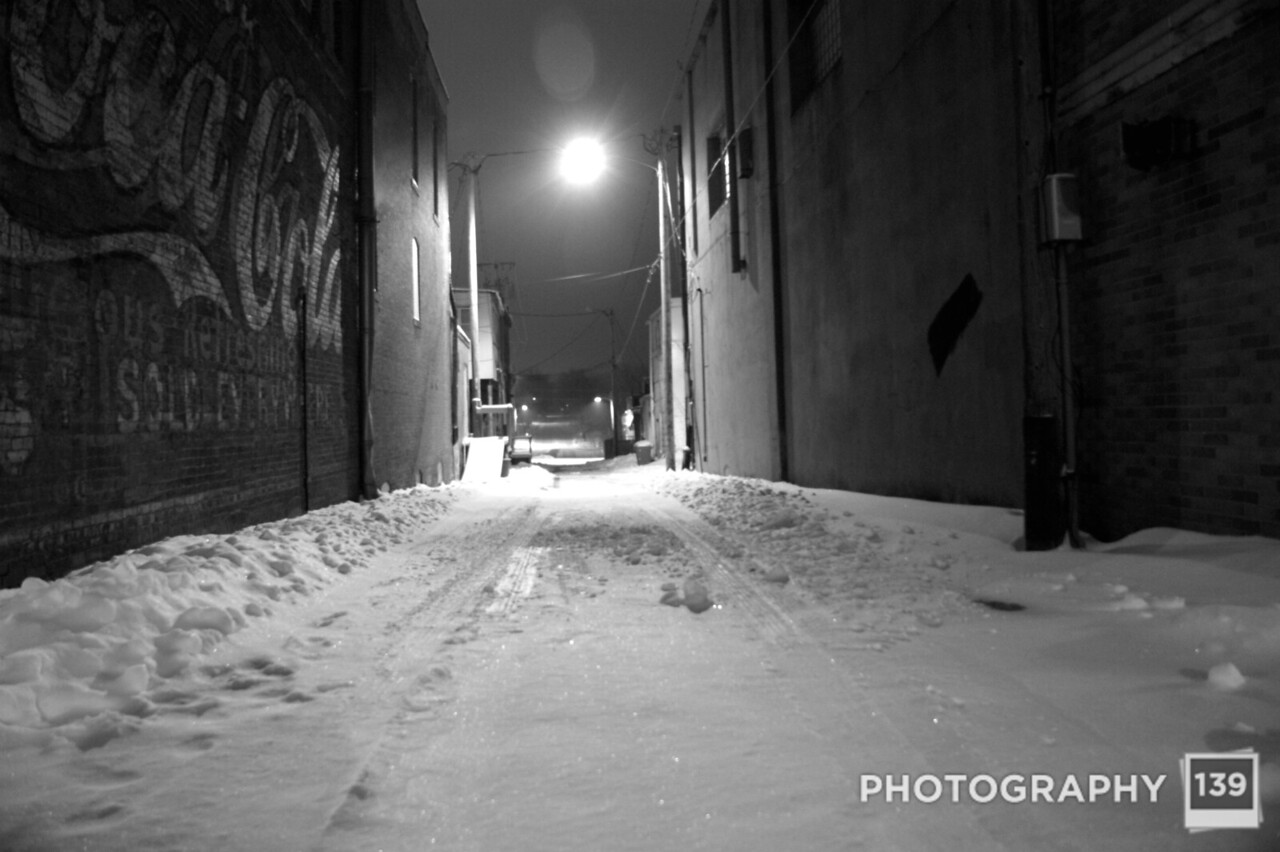 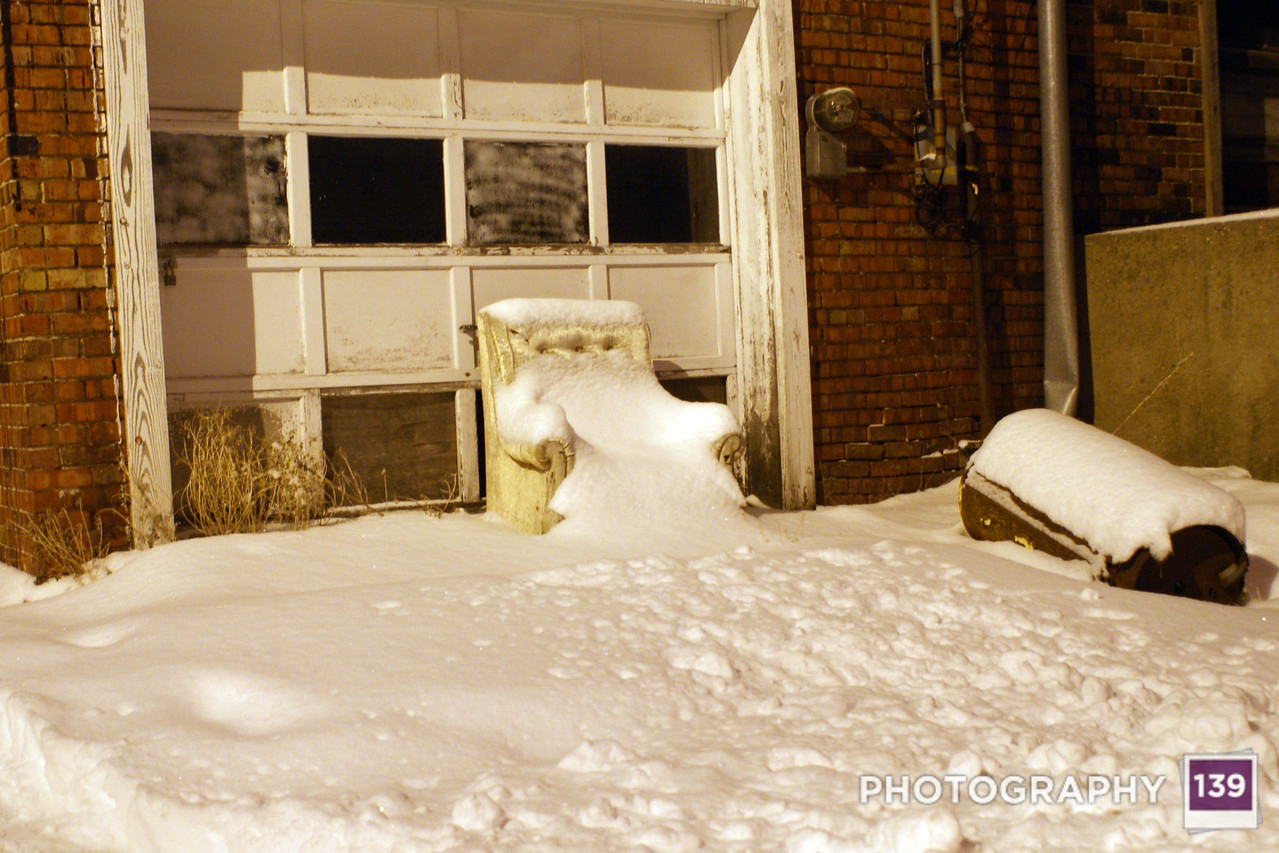 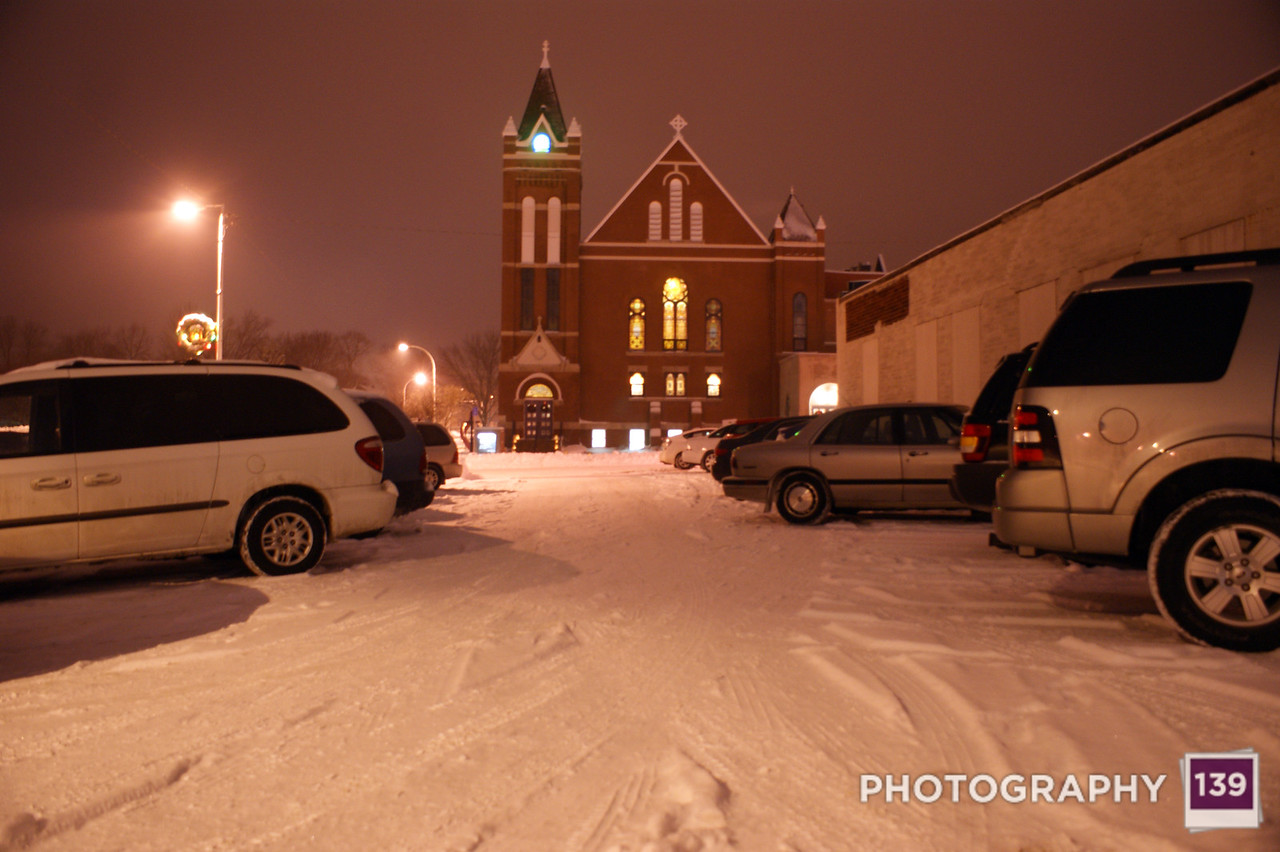 PERSONAL PHOTO PROJECT OF THE WEEK #47

PERSONAL PHOTO PROJECT OF THE WEEK #51

PERSONAL PHOTO PROJECT OF THE WEEK #52

It is hard to say what next Saturday’s walk down memory lane will involve. It looks like 2011’s organization was really bad. We’ll see what happens. There might just be a ton of 2011 images lost. Hope not, but it is certainly a possibility.