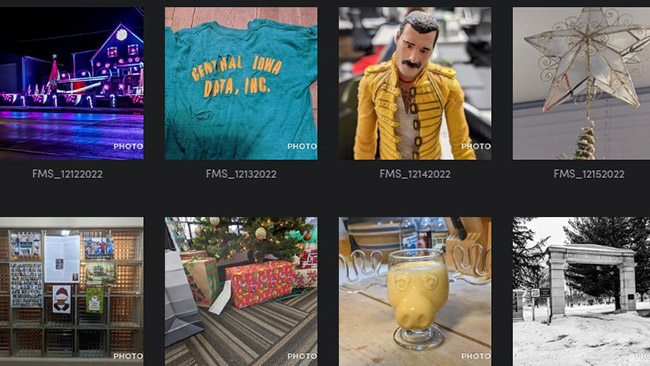 It is the first day of 2023. I’m not really a “resolutions” person. Pastor Adam was on vacation today so we had a substitute seromizer in church this morning. He gave an impassioned, longwinded sermon on resolve. It took more than a bit of my resolve to stay awake during the longest sermon these ears have heard in quite sometime.

But if I were to take the words on resolve to heart, I would say that I’m not without goals. Last year my main goal was to complete THE TOWN SIGN PROJECT. I did that.

My main goal in 2023 is to complete Phase 2 of THE TOWN SIGN PROJECT and put the book together. I should be freeing up sometime to work on that buy dropping a couple of photo projects that I did in 2022.

My third goal in 2023 is to keep the positive momentum that was achieved in 2022 in participation rates for THE WEEKLY PHOTO CHALLENGE. I’m not likely to go out and beat the drums looking for participants, but doesn’t mean you guys can’t. Right?

My fourth goal in 2023 is to consider and maybe take action on visiting and photographing every State Park in Iowa.
That seems more straight forward than it actually is because in addition to State Parks there are State Forests and State Preserves and State Recreation Areas. Boone County contains 3 Minor State Forests alone! We will see where this one goes, but we all know I could use the exercise.

I don’t have any goals related to the Iowa State Fair Photography Salon. That type of stuff is a considerable amount of luck. So best not to have goals that are out of one’s hands. Maybe my goal should just be to give my best effort.

Time to share the December images for the FatMumSlim Photo A Day Challenge. This is also the final collection of images as I will be dropping this pursuit in 2023. It doesn’t take a lot of time, but it still eats up a fair amount of time. Hopefully time freed up that I can use to pursue some of those 2023 goals.

Here are the December images:

December 2 – I Bought This! 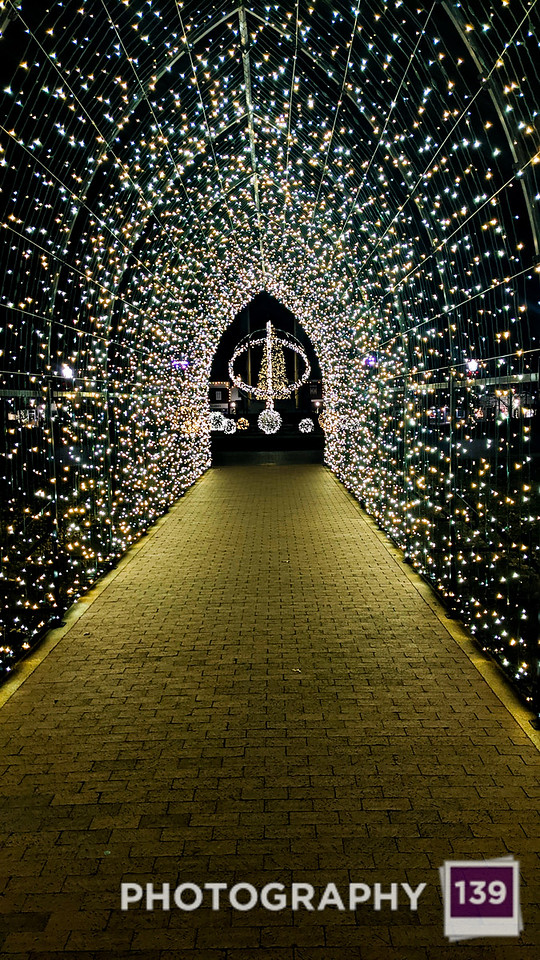 December 4 – I Held This 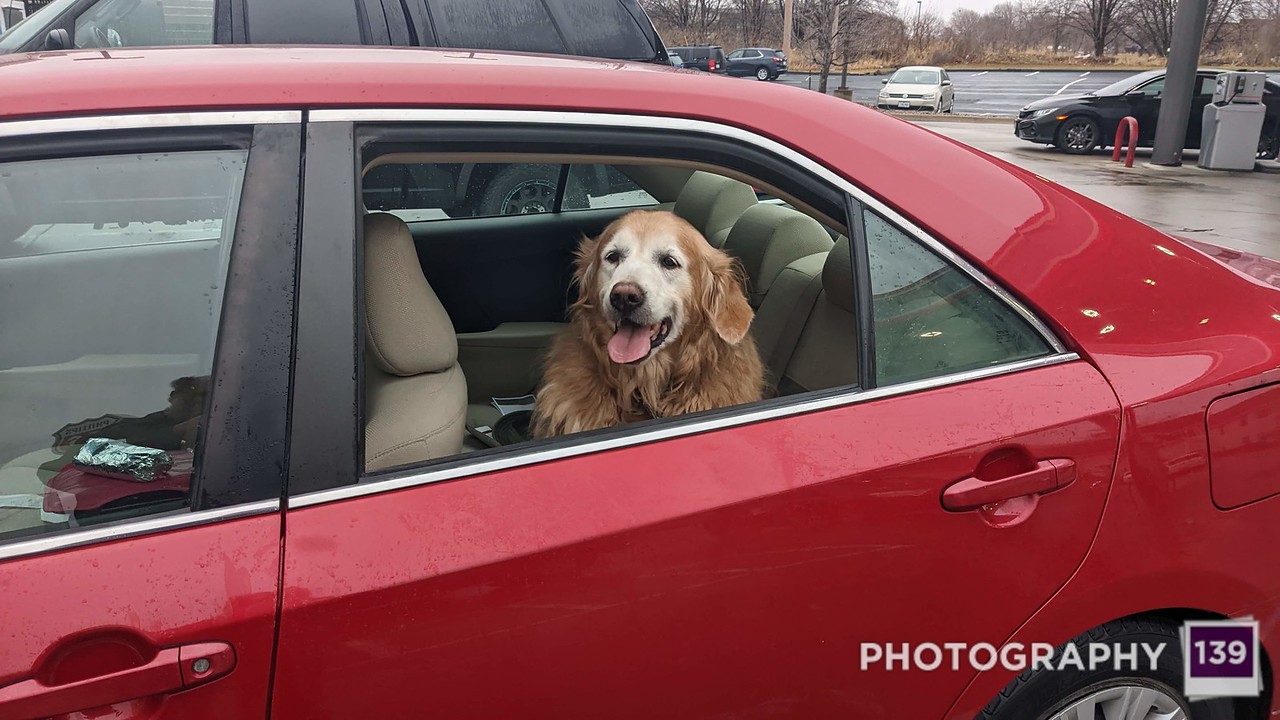 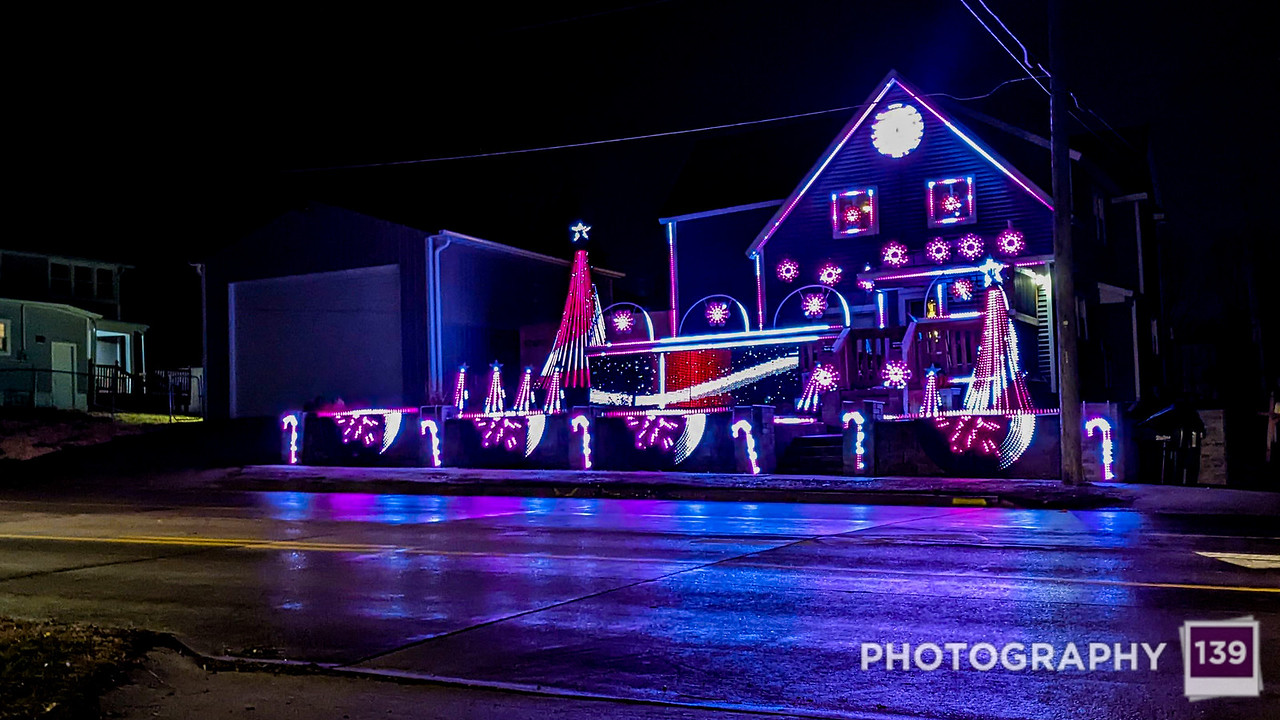 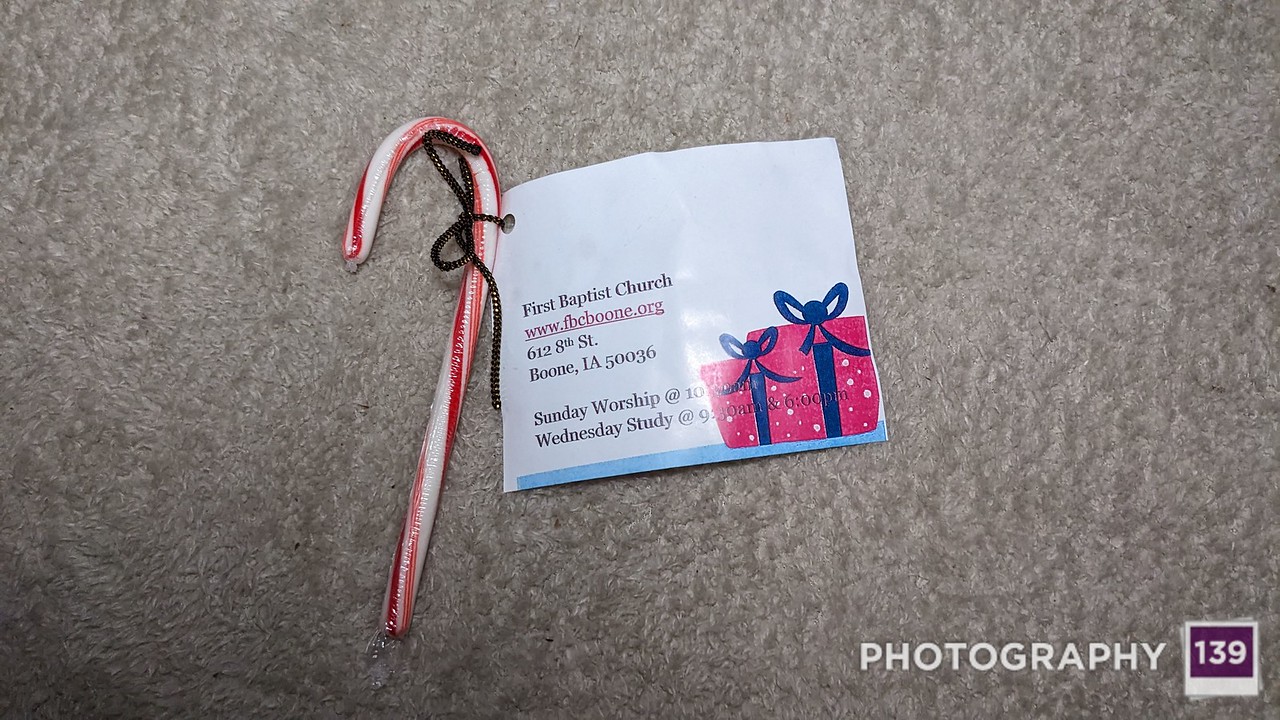 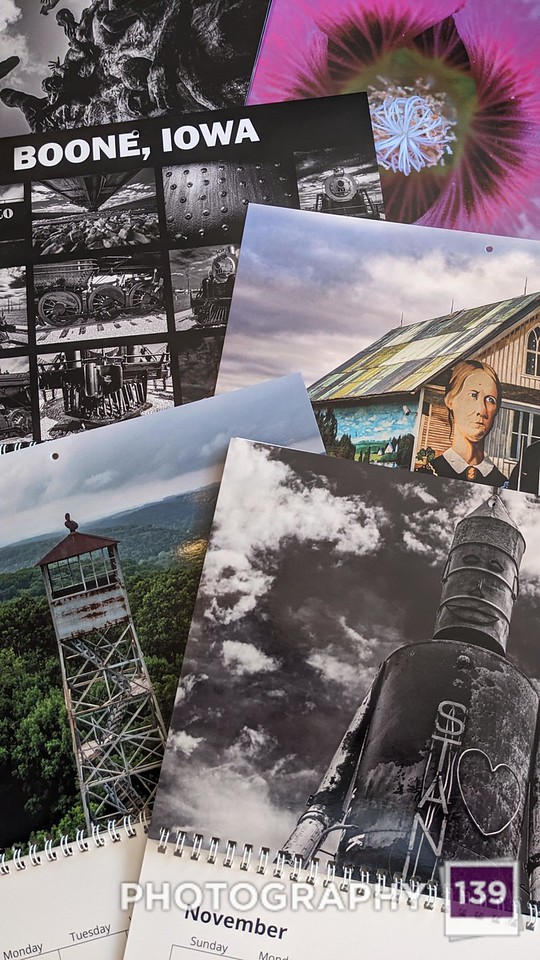 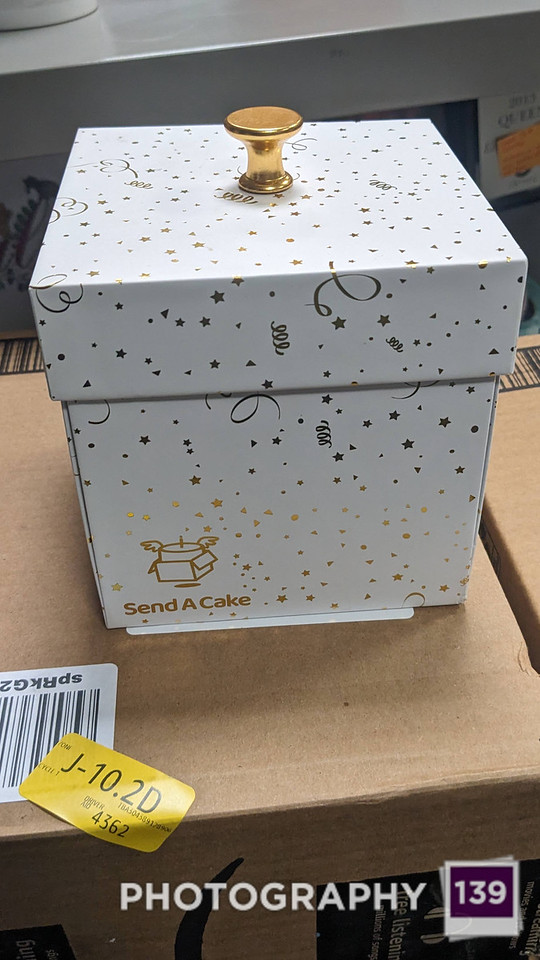 December 24 – Someone I Love 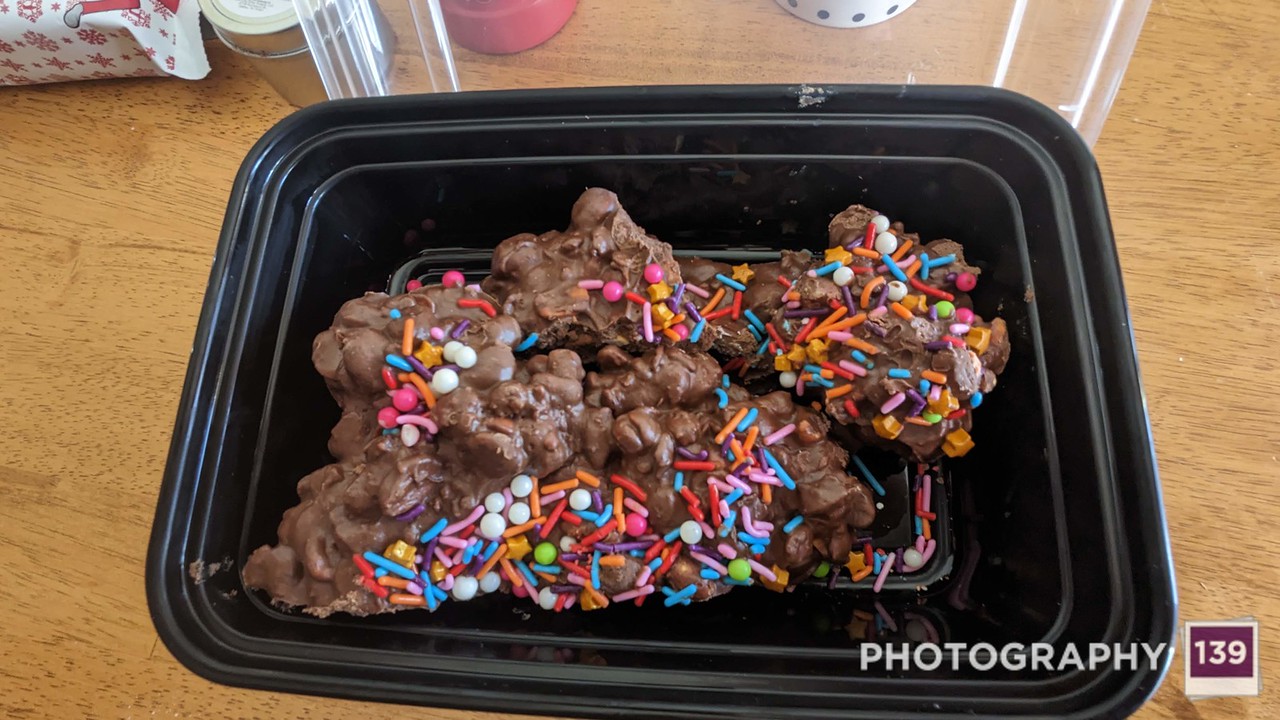 December 26 – This is Delish

I did enjoy this project and I’m not walking away from it because I didn’t enjoy it. I “met” numerous other people in this community that I will continue to follow, like @bea.photoaday, @sara.fms.photoaday, @outnbout, @gerkgirl, @pink_koffie, and @lostfate13.

But there were other things I didn’t like. Most people used the challenge to curate images, rather than take new images every day. The person that ran the challenge is Australian. That meant that a lot of the prompts were seasonal for Australia, meaning they weren’t seasonal for Iowa. Prompts repeated an awful lot. Not that they wouldn’t after 365 days, but I felt like they repeated more than necessary.