So I thought quite some time about beginning a new segment on this blog. I was going to do some endorsements. You know, endorsing products, ideas, people. I was all set to endorse my first product: Heartland Creamery Milk. In fact, I even went so far as to have the following image made: 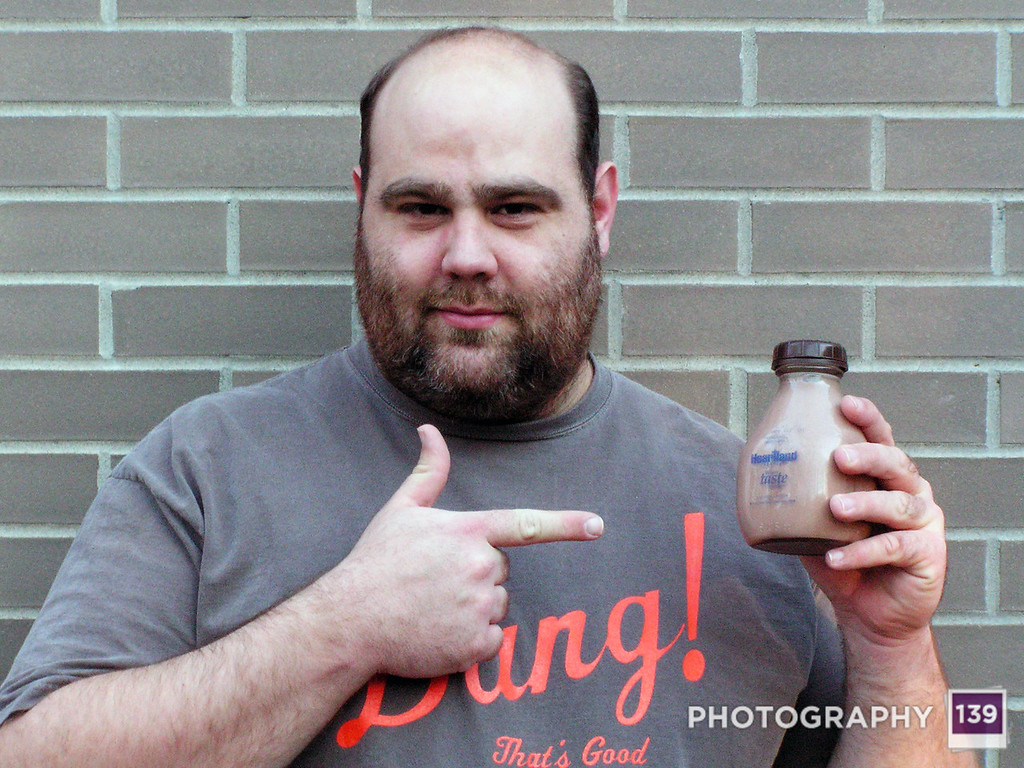 You can see that I was serious. Definitely in the mood to do some hardcore endorsing. It wasn’t without any particular reason. In fact there were a few reasons for my strong passion for Heartland Creamery Milk. Let’s start with the obvious. It comes in a glass bottle. How cool is that? It keeps the milk quite a bit colder than the plastic jugs that most milk comes in. Secondly those glass bottles bring back pleasant childhood memories of taking milk back to Boyd’s Dairy.

Another reason for my passion for this milk is that it is quite tasty. I am not willing to place it on an even pedestal with the holy grail of milk: Anderson Erickson. However it is certainly quite a bit better than Roberts. Of course almost everything is better than Roberts

I also enjoy the fact that Heartland Creamery owns all of their own cows. Therefore they have complete control over the product that they are putting on the shelf. Plus, they can control the cow’s diet and any “antibiotics” that the cows might get.

One last thing that “rings my bell” about this milk is that the company is unabashedly Christian. All of the profits from this product go to support a Christian Academy for violent children and an Adult recovery center.

Sounds great doesn’t it? The problem is that I can’t bring my self to give Heartland Creamery my complete and utter endorsement because People Magazine wrote an article about this school in their October issue. This article asserts that the students are abused physically while they attend this school.

Now normally I wouldn’t care about what a rag like People Magazine has to say about anything. This is a magazine that is only suited for beauty salons and keeping houseless people warm during a cold winter night. I have a suspiscion that even houseless people would rather endure the cold than having People magazine come into contact with their skin. I know that if I was given the choice of lining my clothing with People, Entertainment Weekly, any Left Behind novel, or a Nicholas Sparks tome OR just being cold . . . I wouldn’t even think twice. Bring it on Old Man Winter!

Although I do confess that I would burn all of those failed writing attempts to keep warm. As long as I got to wear gloves. I wouldn’t want my skin to come into contact with that trash.

But this is off the point. The point is that on the Heartland Creamery website there is a response to the attack by People. Their response isn’t overwhelming in reassuring me that this is just another attempt at trashing religion by the mainstream media. You know, like how the 700 Club is a clever parody by the liberal media designed to make Christians look stupid . . . oh, that’s not a parody?!?

The response basically is quite up front with its use of what they call “tough love”. They admit to being raided by the government in 2001, but that none of the charges stuck. So I’m not sure where I come down on this whole milk controversey. (I hope somebody out there caught that rip snorting pun. I’m talking to you Nate! Twin Cities, huh! huh!) I do know that I can not endorse this product at this time, but there glass bottles are extremely cool.

I also think that Heartland Creamery should make an energy drink called “Tough Love”. I’d buy it and I don’t even drink energy drinks.

While I’m on the subject of my beliefs and God, I would just like to point something out. I don’t know if it says this on my main MySpace page, but I do have one core belief about God and athletics. It goes a little something like this:

I bring this up because anybody that watched the Sugar Bowl last night witnessed history. Notre Dame lost its 9th straight bowl game. This is a new NCAA record. Furthermore, 85 teams have won a bowl game since the last time Notre Dame won a bowl game. 85!! There are only 119 teams in Division I football.

Here is a little story from work today. Tell me that somebody else gets the exquisite irony in the statement one of my co-workers made today. I’m going to slightly paraphrase, but the essence of what was said is still there:

“I’m a genius. I have proof. I took a test on the internet.”

I assure you that this statement was not said in a facetious manner. It was said straight faced. It was meant to be a statement of fact. It almost makes me want to go off on a rant about how the term “genius” is overused and how “genius” in actuality has next to nothing to do with intelligence and it certainly has nothing to do with how people score on standardized tests. It also make me want to do a rant on the various forms of intelligences, but I won’t at this time. I’ll just let that sweet phrase sink in a little bit longer.

How about another picture: 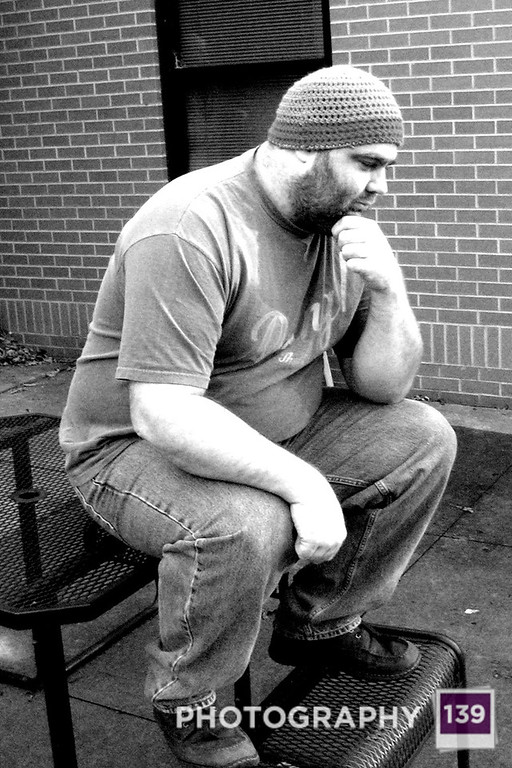 Because next week at the Brunnier Art Gallery an exhibition of Rodin’s sculptures is opening. True it is only about 30 sculptures, but how many opportunities do you have to see the work of a man who is widely considered to be the greatest sculptor since Michaelangelo in virtually your own backyard. I say virtually because these sculptures will not physically be in your backyard. However, if anybody is looking for a late Christmas gift idea for me, a Rodin sculpture would look great in my backyard. I’ll even let you borrow my window breaking rock. Although I will need it back soon. The 1 year anniversary of my first day at my current place of employment is rapidly approaching and I’ll need that rock to “buy” some cake.

The rock thing aside, I’m pretty freaking jazzed about going to see the work of Rodin. If anybody else wants to go, let me know. But if you roll with me, you have to display the proper amount of snootiness. It is a metric ton of snootiness.

Speaking of art, I’m going to start working on a new photo project now that the calendar is virtually done. Anybody out there with a burning desire to press their face into a piece of plexiglass for a picture let me know. I’m not making that up.