So I lost my mode on Friday and haven’t been able to get it back. I know there are those of you who are sitting on the edge of your seats waiting for Part III of Reflections on the Last Few Days. I just haven’t been able to get into my mode and I don’t want to just throw up some schlock just to get something up. Perhaps later this evening something will come to me. I just want to take this time to clarify something about the previous blog. I did get one angry phone call from a person who felt that they were not properly characterized. So I would like to clarify this point for this person. Jay feels that I have characterized him as a two dimensional person. Just a man with a healthy affection for the female mammaries. He does not deny that this is a correct facet of his being. He would just like it pointed out that he is also against cancer. So I’m taking up some time to point out that Jay is against cancer.

I’m also just going to throw this out there at you. I missed the eclipse on Saturday night, but I did get out to enjoy tonight’s full moon. Below is some photographic evidence of that enjoyment. 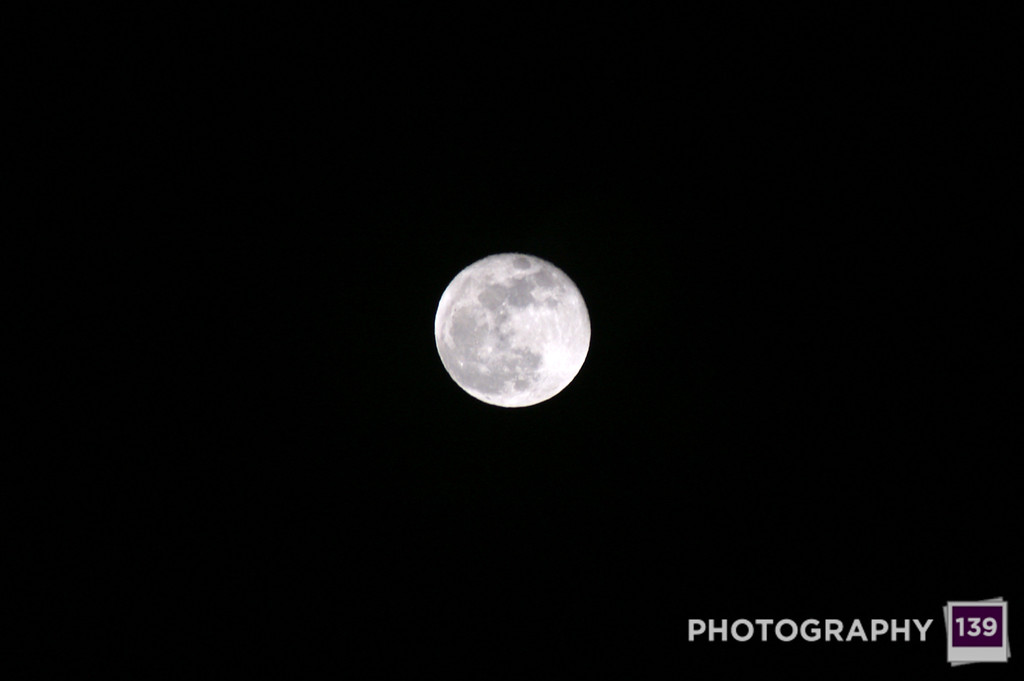 I’m not entirely satisfied with this image, so I might just have to go out there and get another one.