Mr. Wentworth came over to Boone this weekend. So it turned out to be a pretty good weekend. I took some pictures to remember the events that Bill’s presence triggered.

First of all, I have completed the next picture to be hung in Salon 908. Below is a picture of the picture that will replace “Last, Loveliest Smile”.

This picture is an enlargement of a picture that Teresa commissioned me to do for her living room. I have named my color flower pictures the “Earth’s Laughter Series”, but I did not have a name for black and white flower pictures. Until now. The full title of the picture is “Happiness Shared – #01”.

The title comes from the old adage: “Happiness held is the seed. Happiness shared is the flower.”

On Sunday we went to Cold Stone Creamery. I found out Bill is somebody that hates seeing people have a good time at their job. Usually I find that the people that fit into this category hate the job that they have. Bill seems to fit into that category as well. So when we got back to Boone I took a picture of Bill.

Willy decided not to ride to and fro with us. The weather was warm and he was ready to get on his motorbike.

The second picture was taken from Jay’s automobile. It turns out that being on a motorbike doesn’t automatically make you look cooler. But check out those sexy legs. Ladies.

Some time last week Jay Janson went a milking. There is video tape evidence of Jay’s encounter with an utter, but I have yet to lay my hands upon it. Jay did bring me the coolest memento from his adventure. 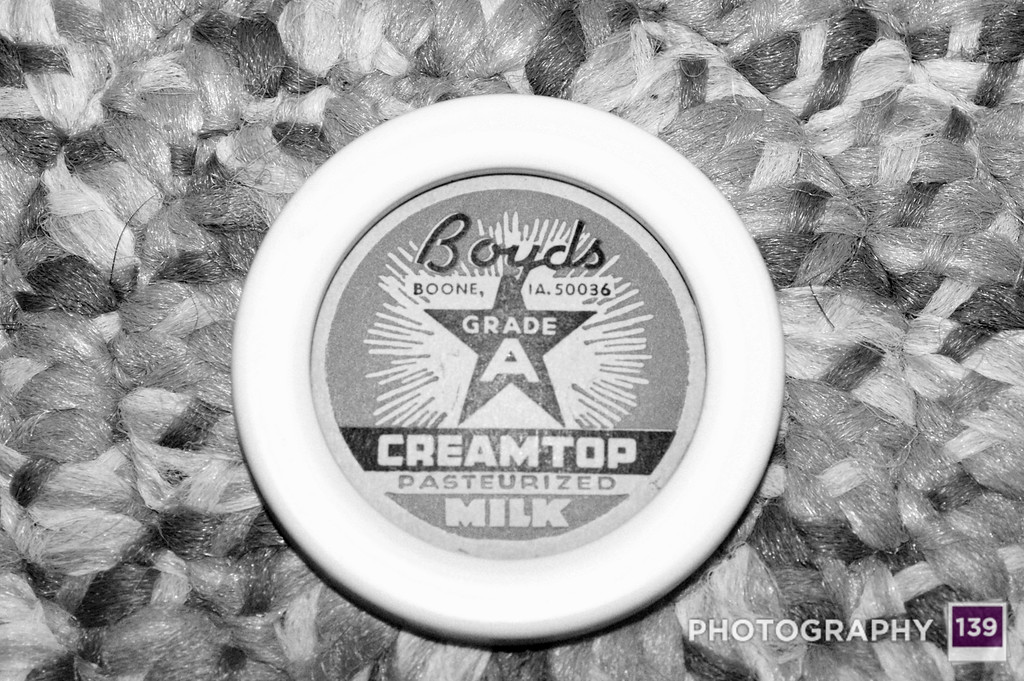 I could really go for a Boyd’s malt right now. One of my fondest memories as a child was returning the milk bottles to Boyd’s because I got to put the bottles on a conveyor belt. I’ve always been fond of conveyor belts.

Then on Monday while I was on my break I encountered this fellow.

I have also seen the groundhog that lives behind the building within which I toil 4 times so far this year. I only saw him twice all of last year.

Then despite all of these good things that put me in good humor I came upon something that reminded me that while Spring brings much good to the world it also bring pure unadulterated evil back to Boone. 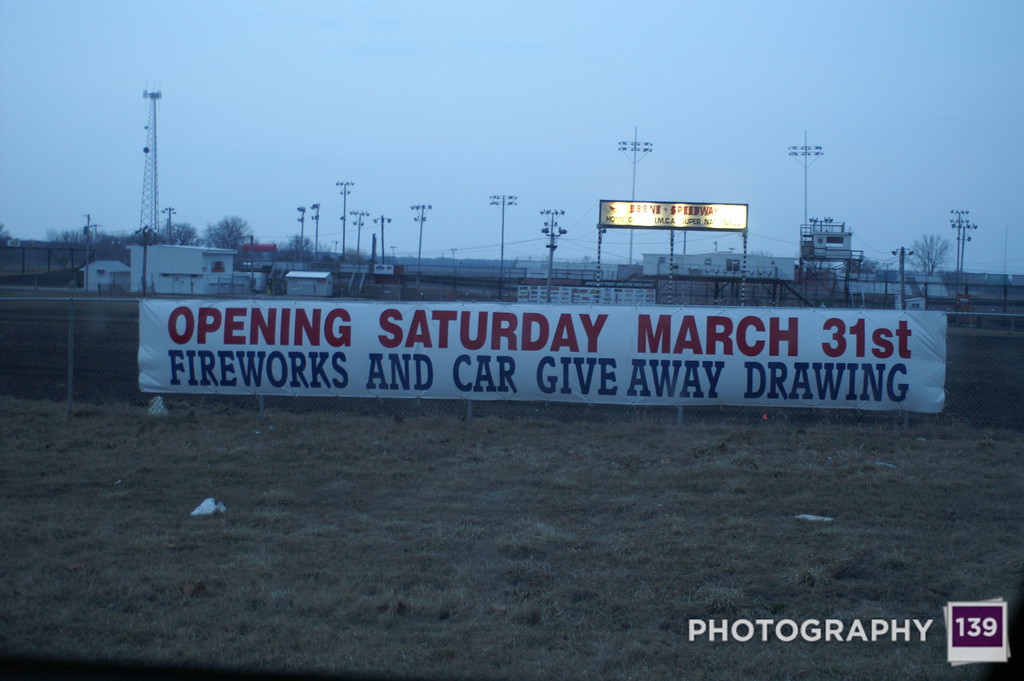 I have worked in Ames and lived in Boone going on 10 years now. There has been one constant in that experience. The ability of co-workers to constantly deride Boone as being a backward, hick, racist town.

I point to the myriad of good things there are about Boone.

They point to the Speedway.

I don’t have a rebuttal.