“Oh bliss! Bliss and heaven! Oh, it was gorgeousness and gorgeousity made flesh. It was like a bird of rarest-spun heaven metal or like silvery wine flowing in a spaceship, gravity all nonsense now. As I slooshied, I knew such lovely pictures!”

I do own all of the Kubrick movies on DVD already (except for Fear and Desire* which is unavailable in any format), but when his Warner Bros. movies were released a few years back the job that was done on the movies was sub-par at best. The transfers were not cleaned up in the slightest bit. The transfers were not anamorphic. The soundtracks were mono. There wasn’t an extra feature to be found on any disc. To cap off the indignity, since most of these discs were released by Warner Bros. the discs were housed in their terrible cardboard boxes.

I could deal with the lame boxes and the dearth of special features. I could handle the soundtracks being mono because Kubrick released his movies with mono soundtracks. (Not because he feared surround sound soundtracks, but because he did not trust the sound systems of most theaters to divide the tracks properly so he released his movies in mono because they would sound good even on the worst theater’s sound system.) The fact that the pictures were not anamorphic was tolerable because I did (and do not) have a television where such a thing would be painfully evident. However, the wretched state of the transfers was sickening. The scratches and the marks. The loss of color. It makes me nauseous thinking about it right now.

Warner Bros. has tried to atone for their past sins by releasing 5 of Kubrick’s last 6 movies. Curiously absent from this boxed set is Barry Lyndon. Perhaps not so curious since nobody loves that movie. The new boxed set is anamorphic, has 5.1 soundtracks, 4 out of 5 are are 2 disc special editions, and are in real cases. What about the transfers?

As I sit typing this entry out, I have cracked into the A CLOCKWORK ORANGE disc. It is easily the best transfer of this movie I’ve ever seen. The video is pristine and the colors are wonderful. I can’t wait to crack into 2001: A Space Odyssey, Full Metal Jacket, Eyes Wide Shut, and The Shining. I’m also excited to watch the documentary about Kubrick included in the boxed set.

My hope is that some other studios (and Warner Bros. because they still own the rights to some of his other movies) release some very good DVDs of his other movies. As of right now there are really only passable DVDs of Spartacus and Dr. Strangelove. I would definitely like to see improved versions of one of my personal favorites Paths of Glory, Lolita, and even the much maligned Barry Lyndon. I can handle the current versions of The Killing and Killer’s Kiss, but I wouldn’t mind seeing better versions of those movies as well. I guess I’ll have to wait and see what happens.

To sum up my feelings about the new boxed set in terms that Alex DeLarge would understand, “It makes me feel real horrorshow!”

Enough about Kubrick, below are some pictures from Saturday. 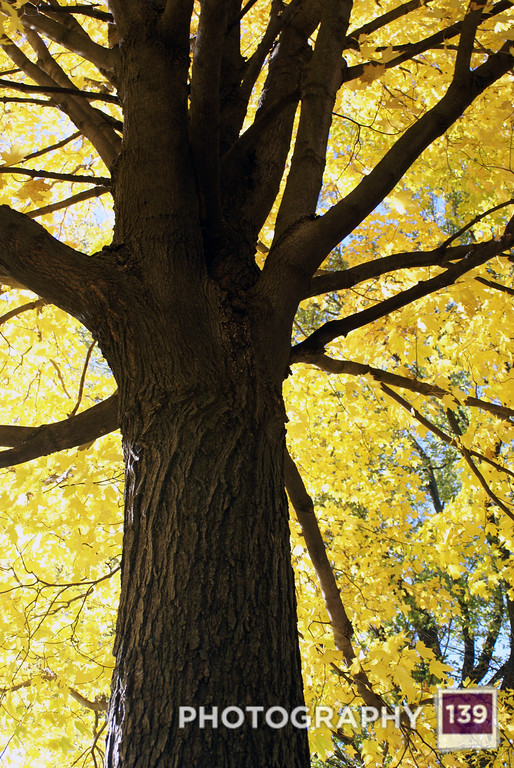 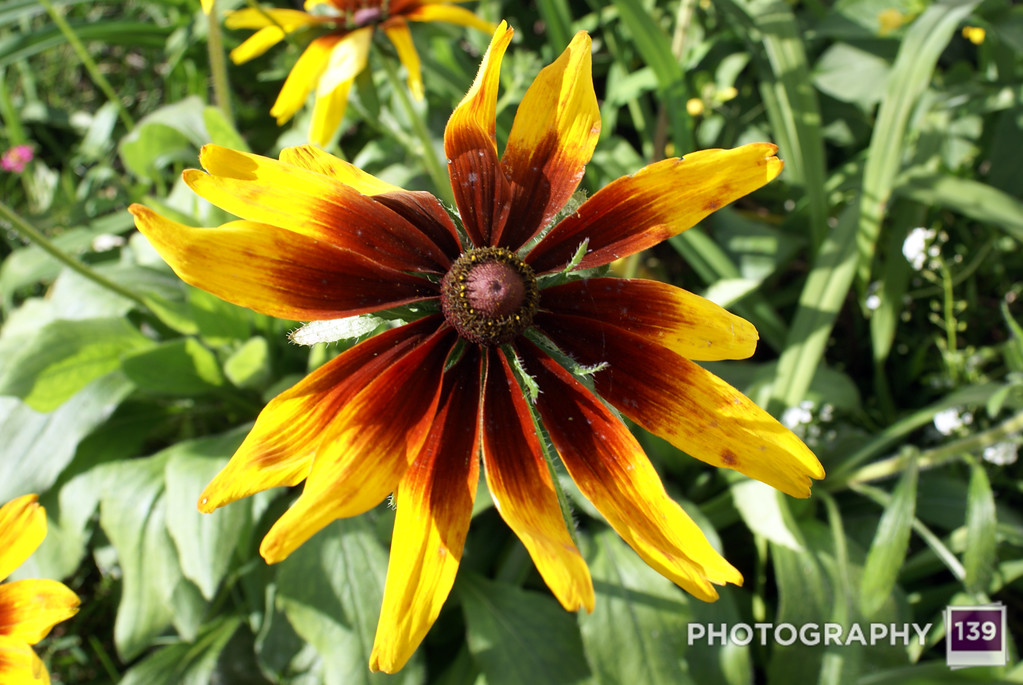 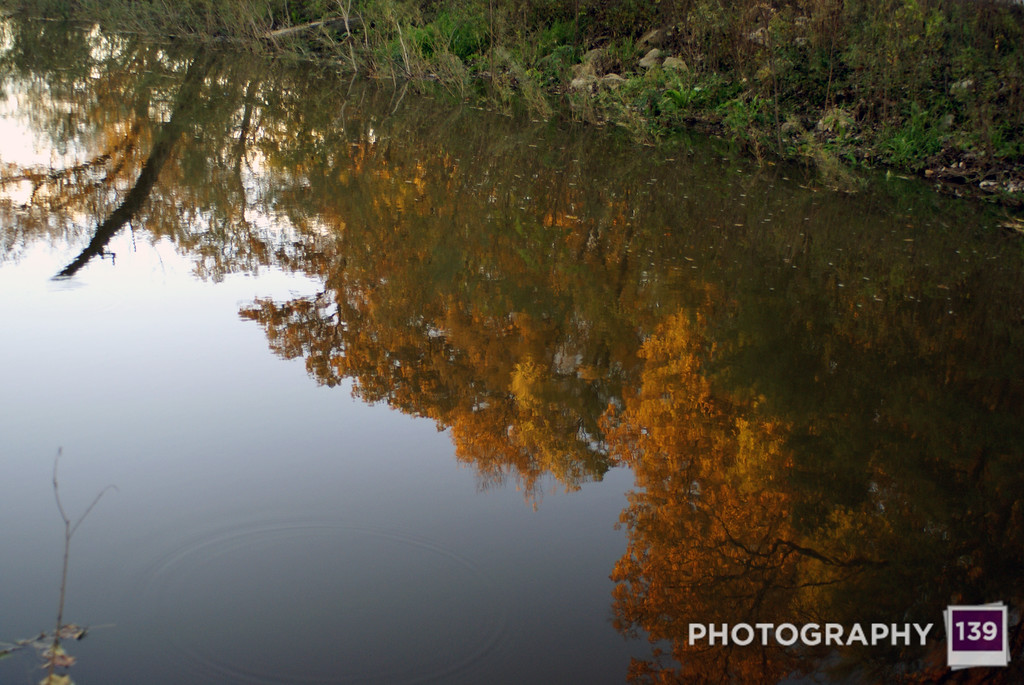 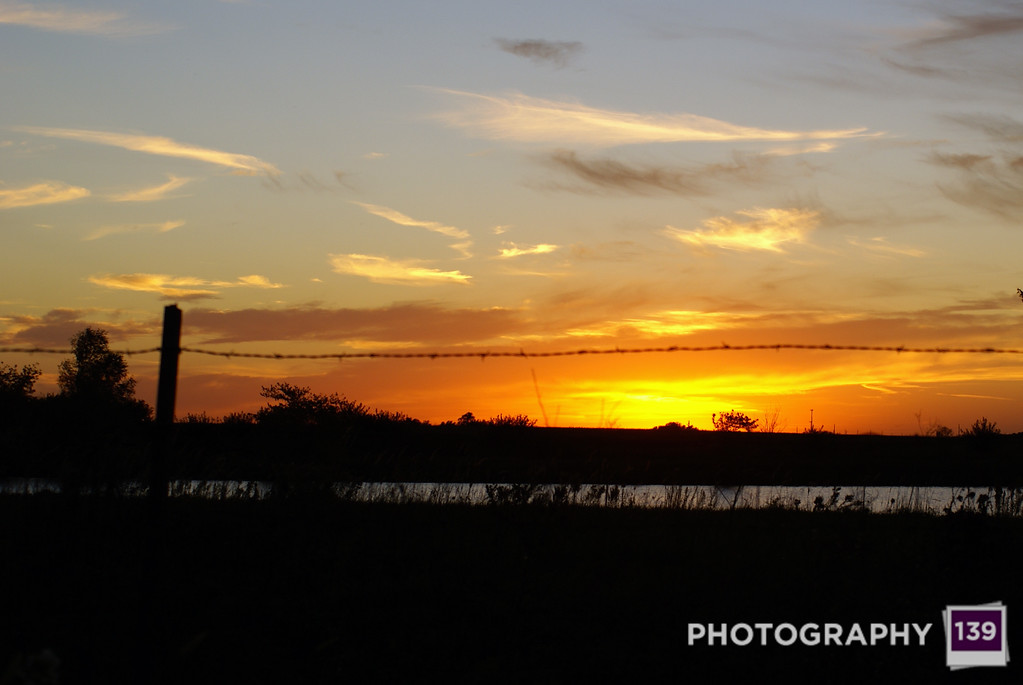 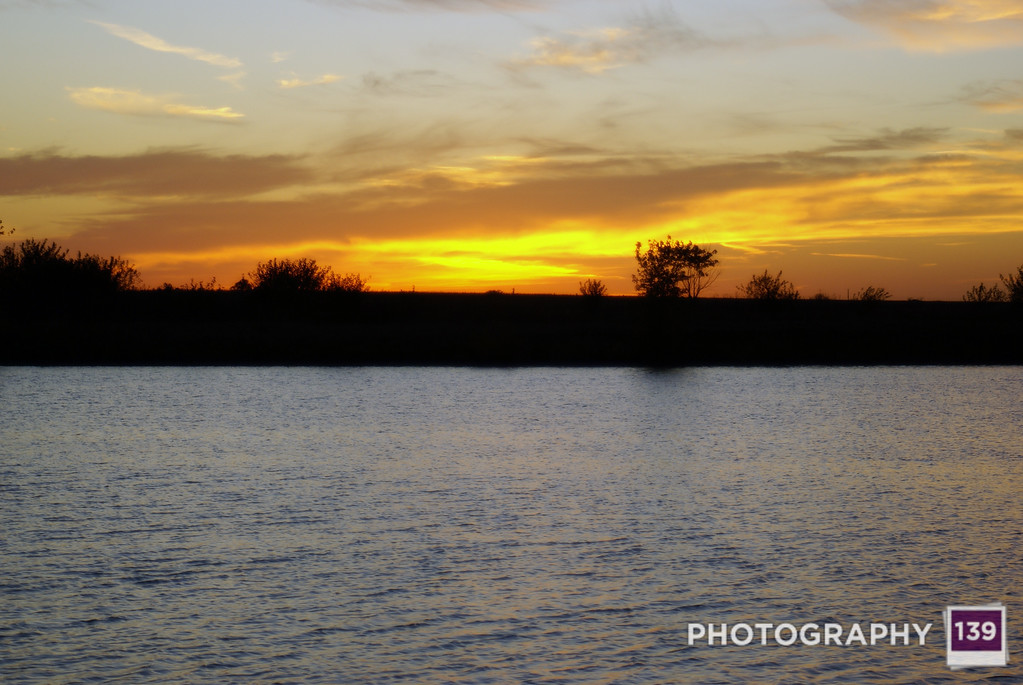 This was thought to be a lost film, and one researcher, Mark Carducci, had suggested that Kubrick destroyed the negative following the death of Joseph Burstyn, the film’s distributor. Bootleg copies abound, however, and there is one (legal) print in all of the Americas. It is located in the Kodak archives in Rochester, New York; the Kubrick estate allows viewing of the film with the provisos that it is screened by individuals (not groups), that the print never leaves the building in which it is housed, and that it cannot be duplicated in whole or in part.