You know how newspapers can print absolutely anything despite the facts and then when somebody actually calls them on it they run a retraction buried on page 12F in the smallest font imaginable? Well I’m not a newspaper. I’m not anybody even pretending to be a news outlet. So I’ll print my retraction right here.

This weekend wasn’t the weekend when fall colors are going to peak in Central Iowa. It is next weekend. I made this mistake because I still haven’t gotten any quality sleep and I labored under the thought since Friday that this weekend was the weekend of the 20th.

So I will celebrate next weekends fall color explosion (although predictions are for a moderate explosion at best) with going on a train ride.

I did go out with my new toy on Friday night, but realized that I forgot to grab a battery. So I had to drive back to Boone after FNSC. By the time I got back out to a relatively low light pollution zone, the clouds that had parted while I was at McFarland Park had come back. In the end, it was a fairly barren source of amusement. 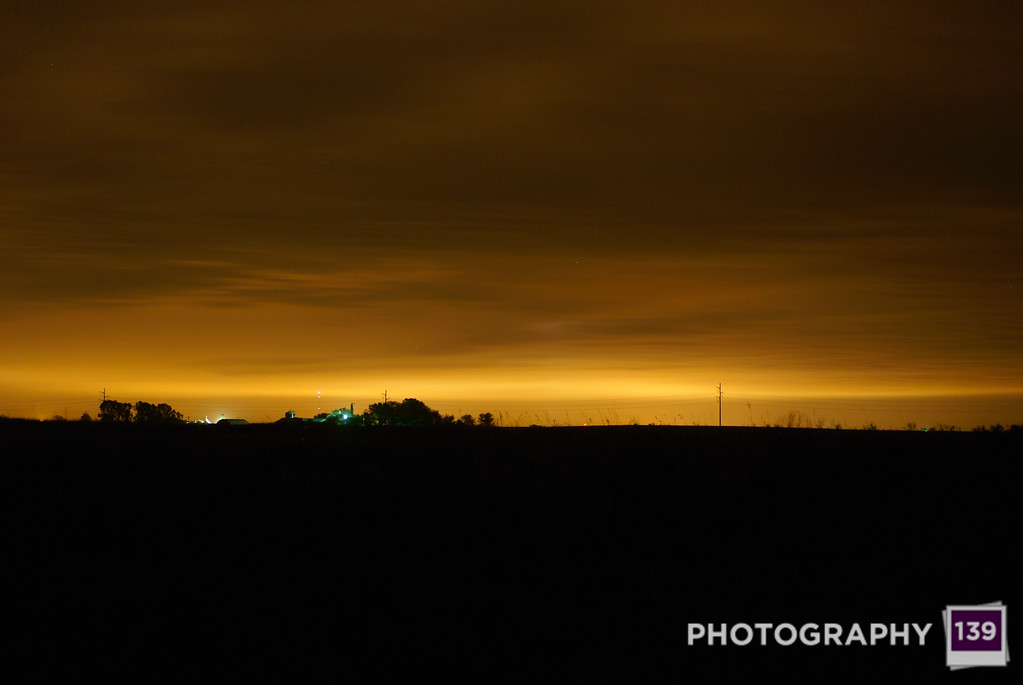