This has been bothering me for awhile. There are these giant cutouts near the intersection of Highways 17 and 141. Does anybody know why these things exist and what it is that they are trying to promote? 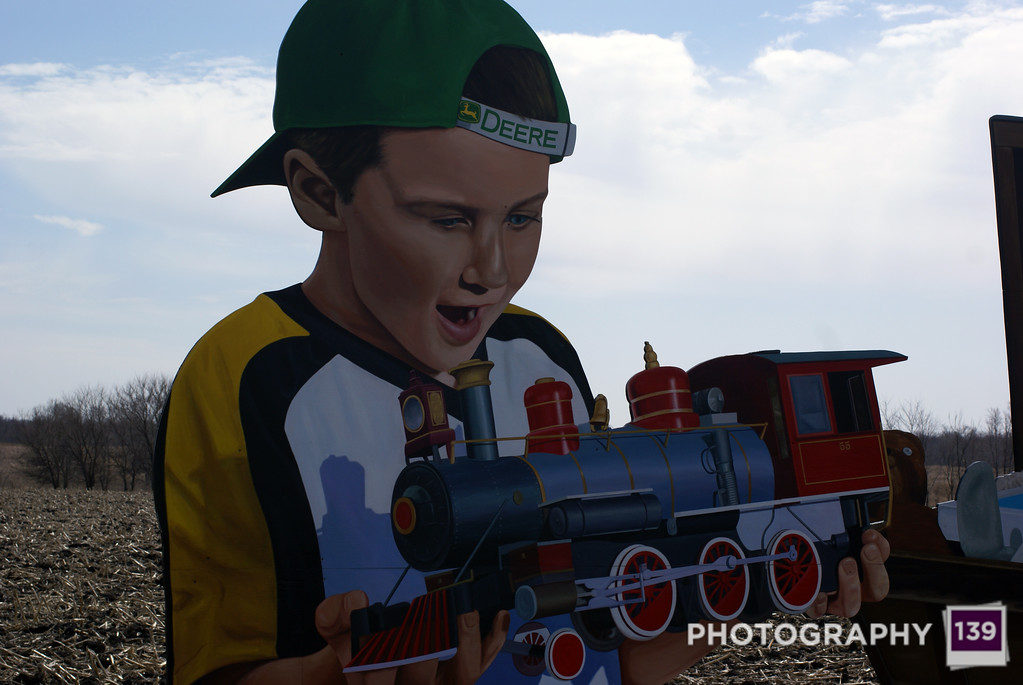 Somebody please tell me about these things.