The first gig was (and is ongoing) to do some of the photography for the website of a local soap company. However, I don’t want to delve too deeply into that because I will go into much greater depth about that when the website makes its World Wide Web Debut.

The second and third gig are kind of similar and somewhat related. Look at the picture below.

Some of my best friends were in a now defunct local band known as UnHingd. The members of this band have pretty much gone their separate ways, but they have stayed musical.

Not pictured is Dennis. He has moved on to become the lead singer of 35 South.

Mike has formed a new band with the old drummer from Obsidian’s Dream and some dude named Adam. His new band is called Inebriated Saints. Mike contacted me about taking some pictures of them during their upcoming show.

Mike in the UnHingd Practice Lair

Let me tell you what all the cool kids are going to be doing this Friday night. I can hardly believe I’m about to write this: (Grit your teeth you can get through it.) The cool kids are going to be going to The Venue to watch Inebriated Saints win the Battle of the Bands. The winner gets to open for Firehouse. Yeah, that might be one of those win/lose things. It will also mark my first appearance at a Boone Bar since June of 2006. I think it was the Southside if you are wondering.

No really. It should be a great time and Mike is the self proclaimed “Best Bass Player in Ames”. Who am I to argue with that? I will post some of those pictures in the near future.

Then earlier this week I was contacted by Shawn, the former drummer of UnHingd.

Shawn booked me to take pictures of his new band Act of Gravity for their website. I’m pretty excited about this opportunity and will certainly post those pictures when they get taken.

You can check out Act of Gravity’s website by following this link:

One other small tidbit of news. On Monday I had a check pass through my account that made it official: I’m debt free. Not for very long hopefully, but it feels good to breathe the sweet air of freedom

Perhaps you are wondering what happened to Guitar God Derrick Gorshe. 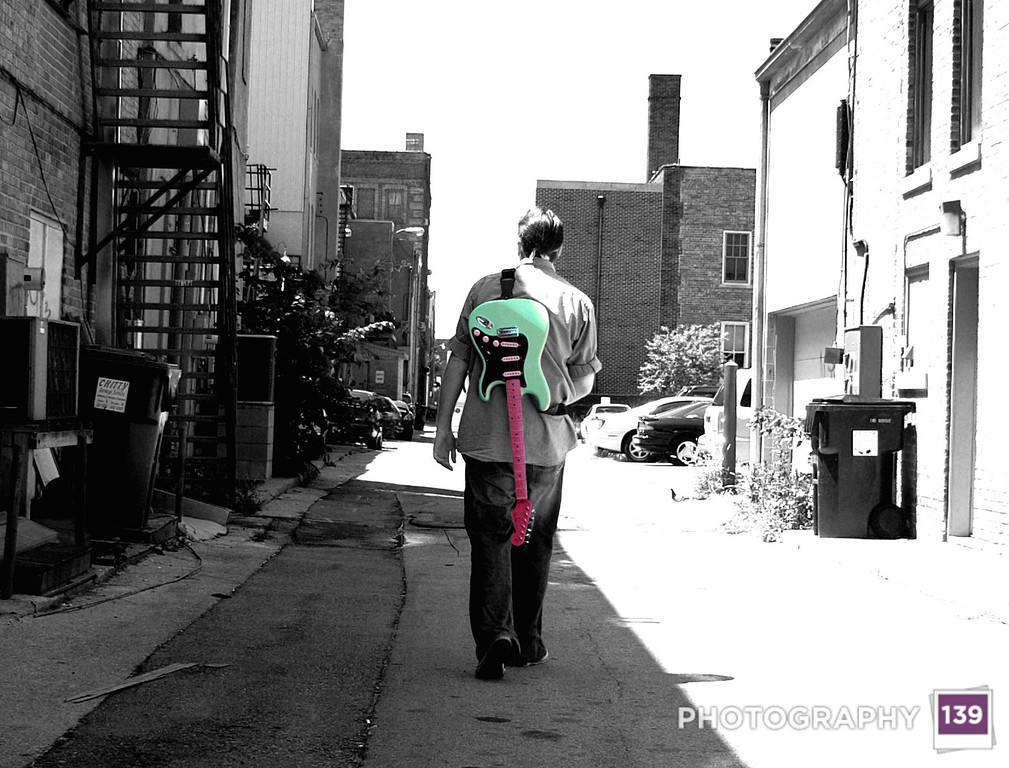 Outburst of the Soul – Portrait of Guitar God Derrick Gorshe

He is also still active musically. Besides being the sound guy for 35 South and being the store manager of Rieman’s Music, he might also be putting the pit orchestra for one of the Ames community theater groups next productions. Look for updates about that as they become available.

4 thoughts on “Selling Out”