I rarely discuss the weather, but that was some storm last night. I wish I had some pictures of that storm to post, but I don’t. I spent last night inside, like a coward. Rather than outdoors taking lightning pictures. Not because I am a coward, but because Crossroads just wasn’t going to watch itself.

I do have some pictures of the storm aftermath to post that I took on the short jaunt from the back door to the car before I made the sojourn to the Computer Mine. 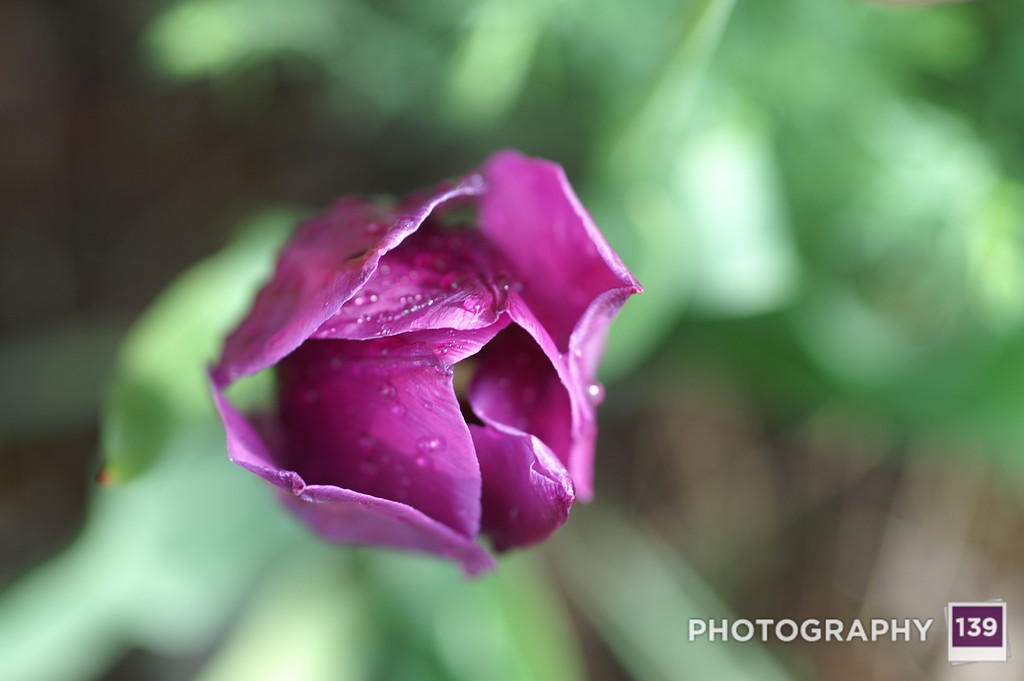 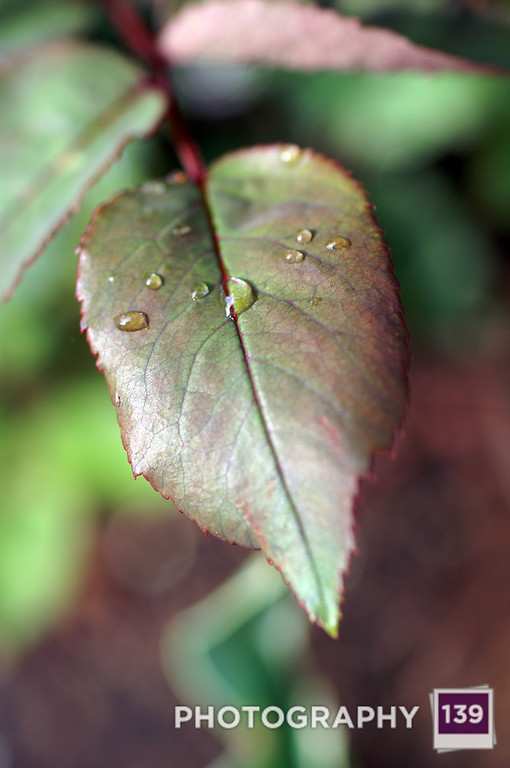 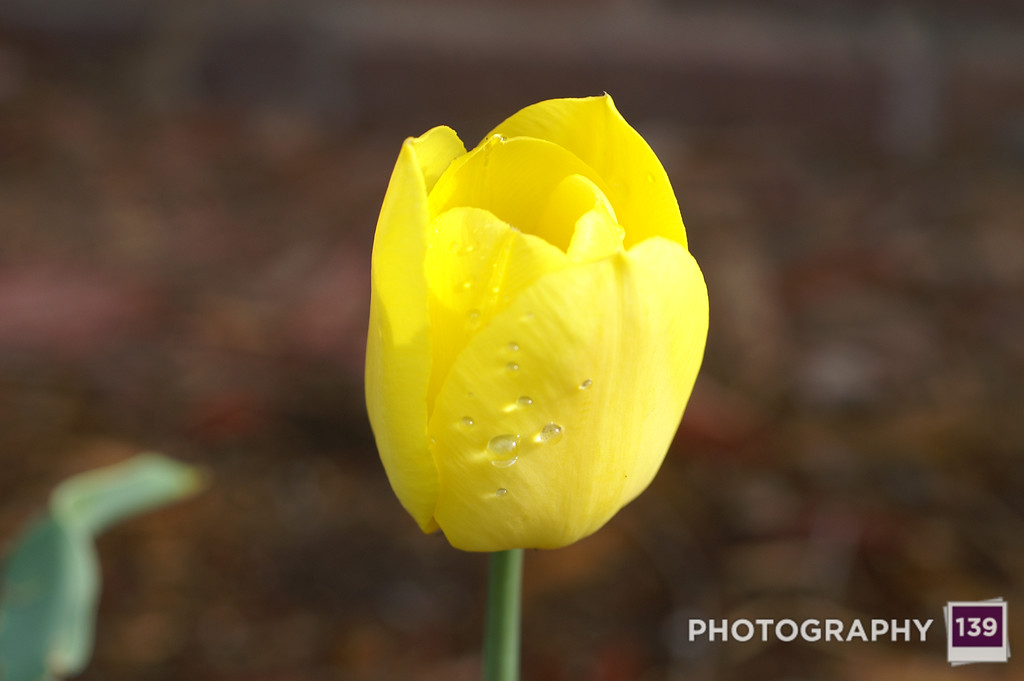 The first tulip of the yeard did not survive the storm.

On an unrelated note, The Mother’s Day Peony is about to bloom. I took this picture a couple of days ago of an ant hard at work. 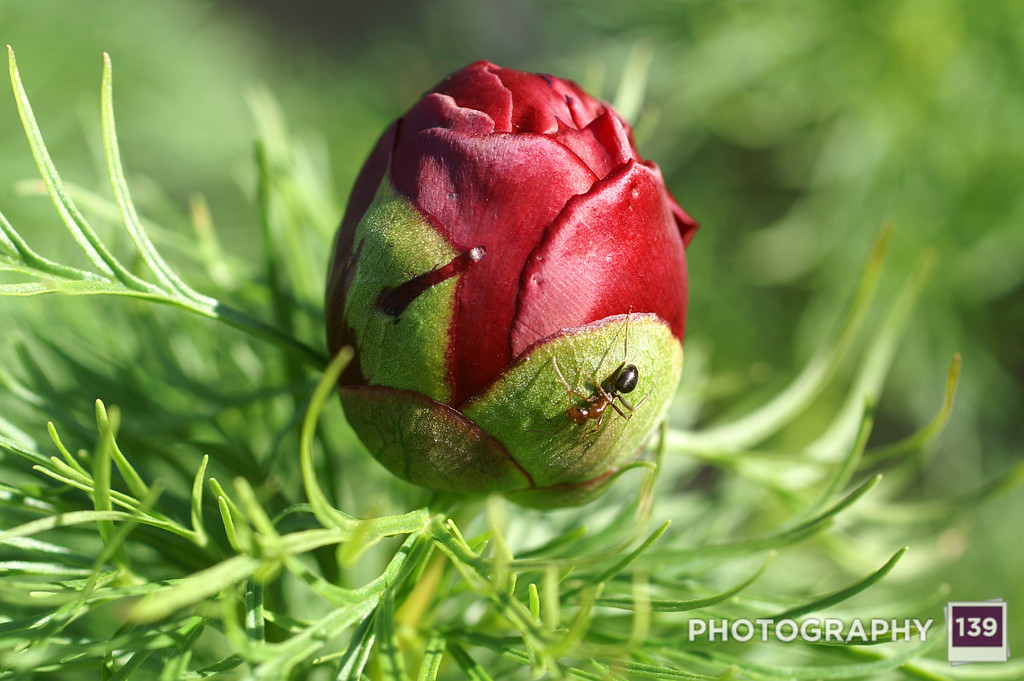 I suppose it is right on schedule.