Ames on the Half Shell was rain shortened on Friday night. At least we got in about half of the concert. I only had to go on stage to make a brief speech about our sponsors when it started to rain. I didn’t get a chance to announce last call or really make the FULL sponsor speech. I also was denied the chance to announce last call. Oh well, I still got to do the radio interview for 105.1. I think I came off as a tad bit arrogant.

Here are some pictures. 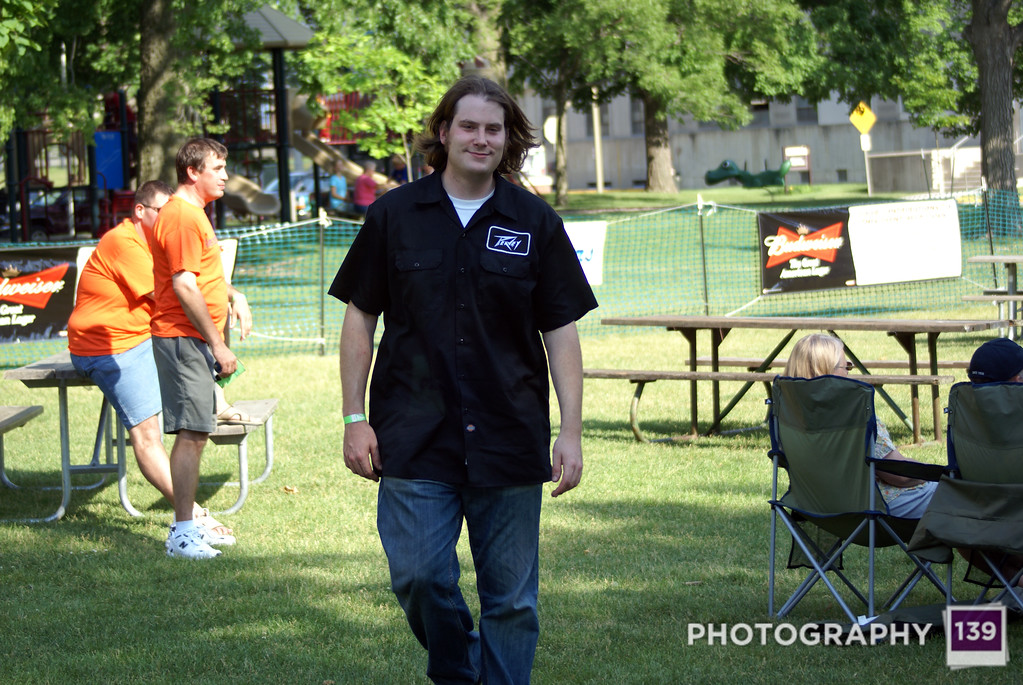 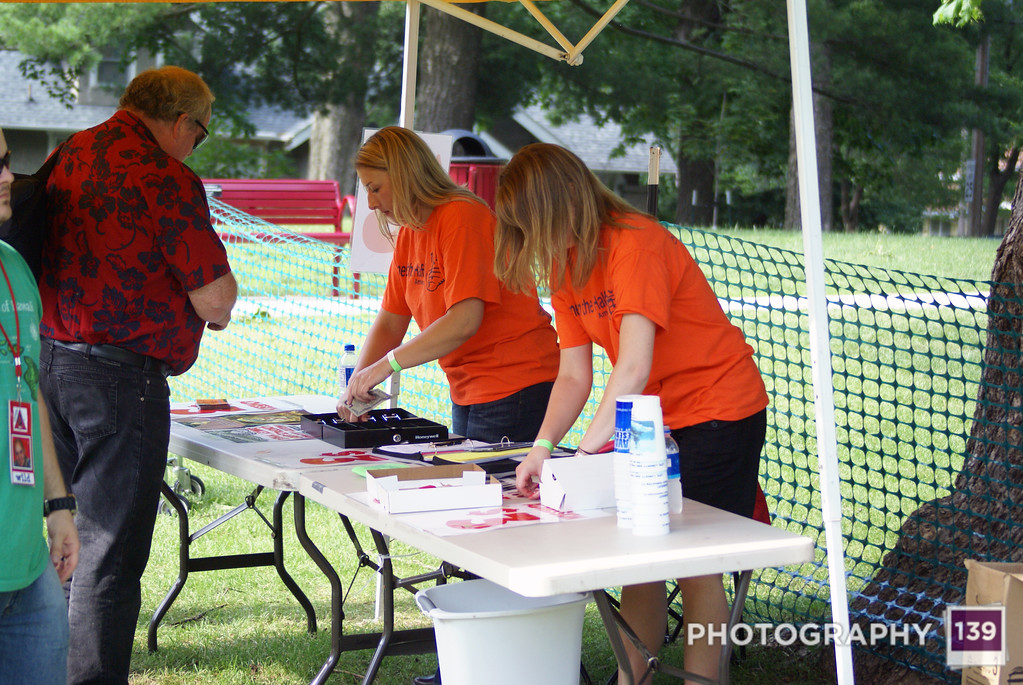 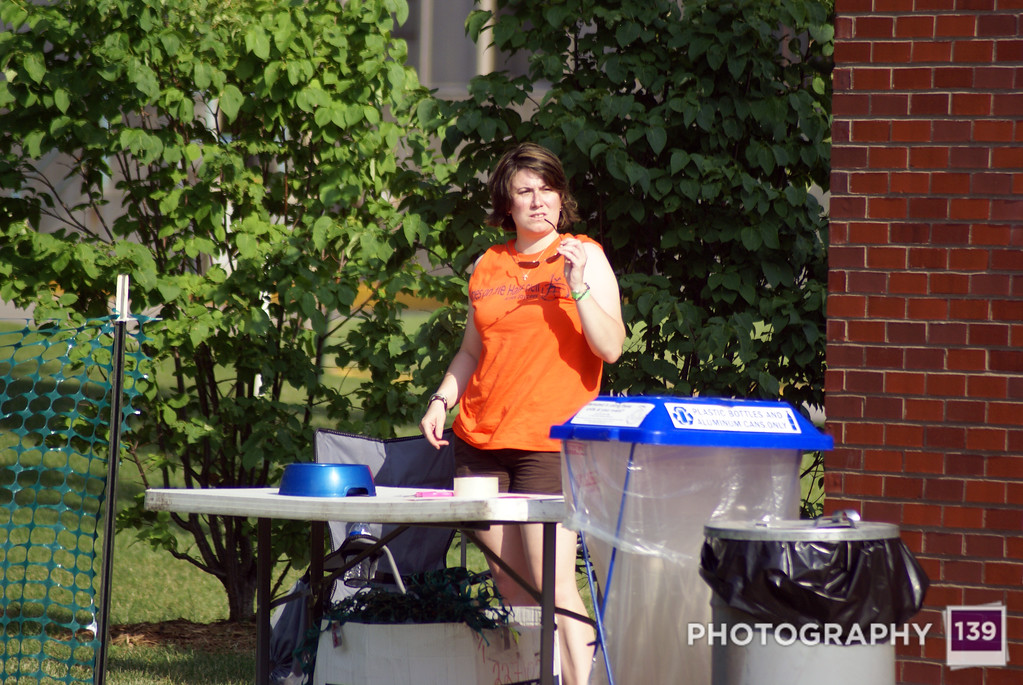 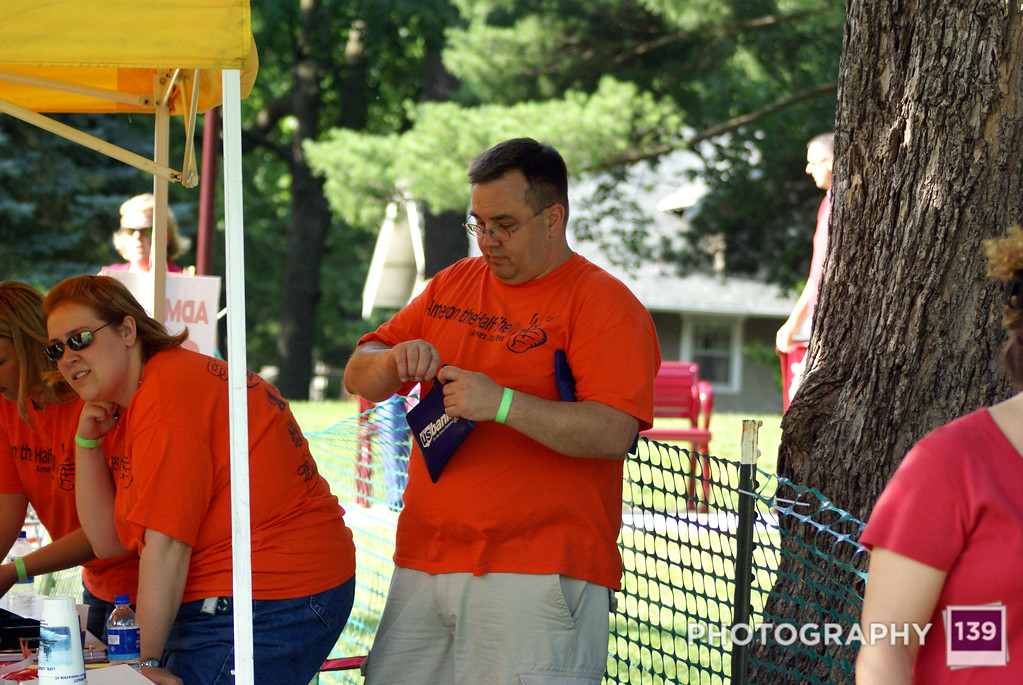 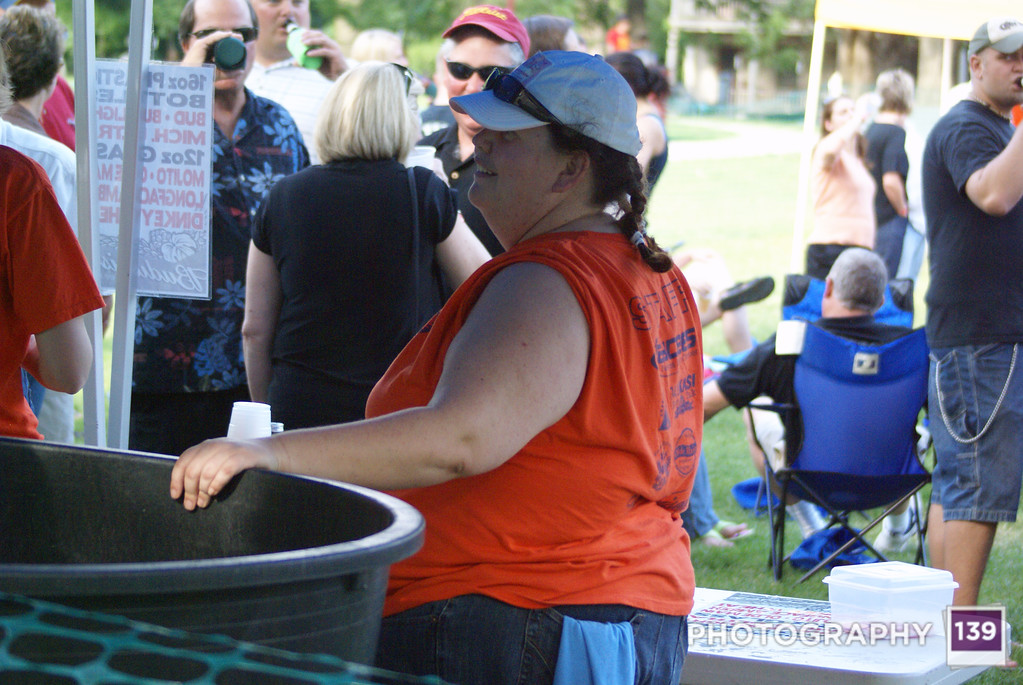 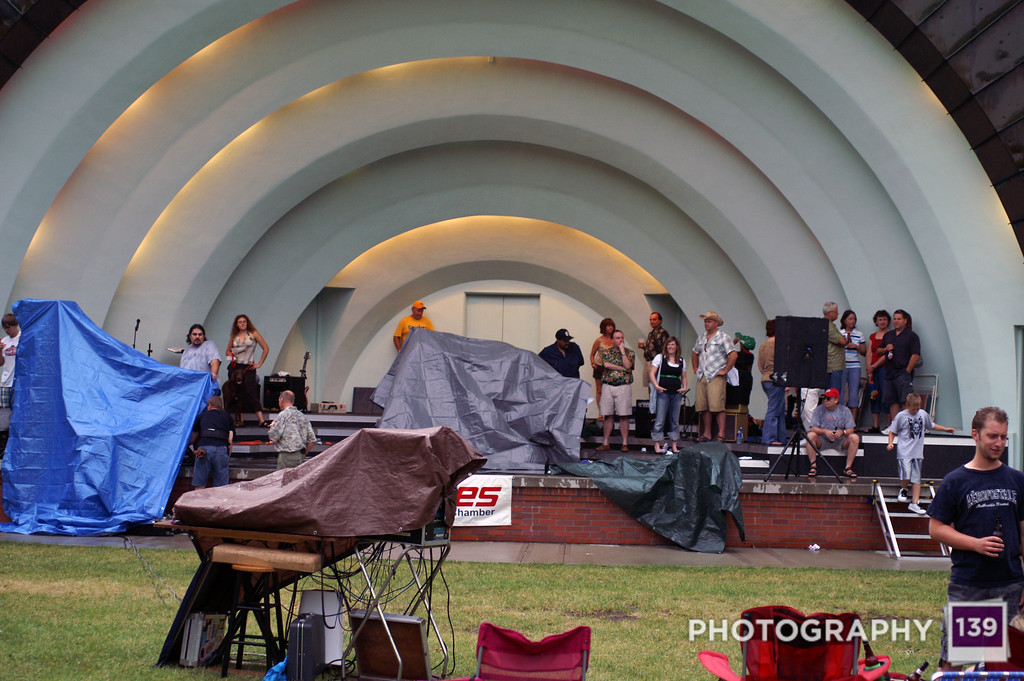 Ames on the Half Shell is a bit different this week. Since Friday is Independence Day there are a ton of stuff planned for downtown Ames by the Main Street Cultural District. Half Shell will run from 1-6 instead of 5-8. The bands will be Burnin’ Sensations and The Nadas.