My Aunt Linda is renting out her acreage. This has caused her to get rid of some of the things in the acreage. I benefited from this downsizing by getting a sweet new table. 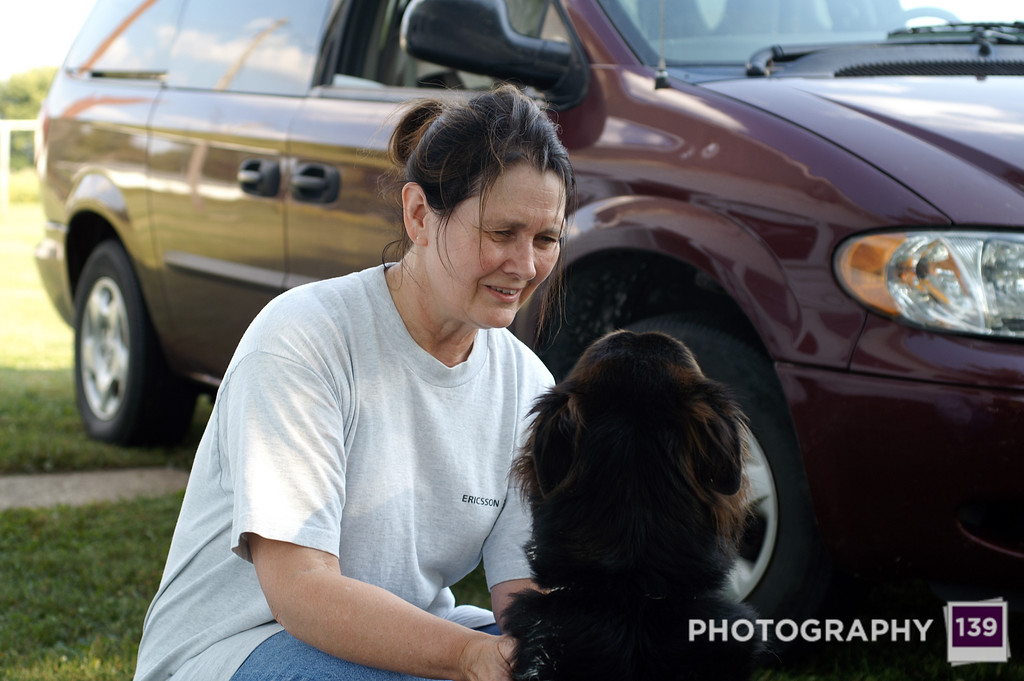 So I got Steve and Jesse together and we drove over to the acreage and picked up the sweet table. 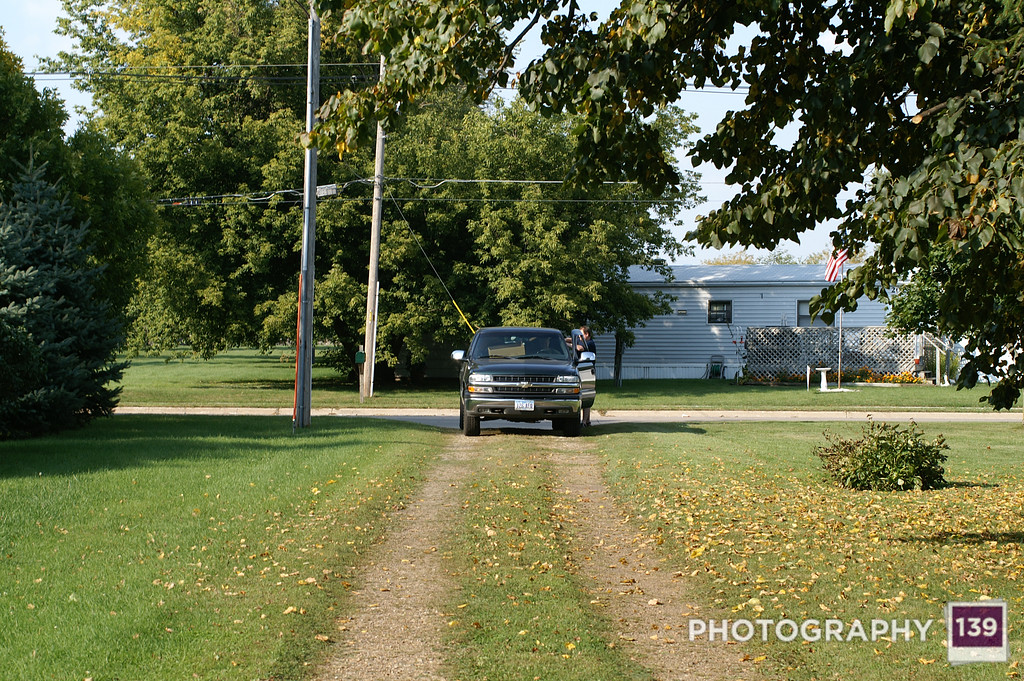 When we got back to Steve’s house he showed me the zucchini that had grown “too large” in his garden and now he is going to allow them to rot. 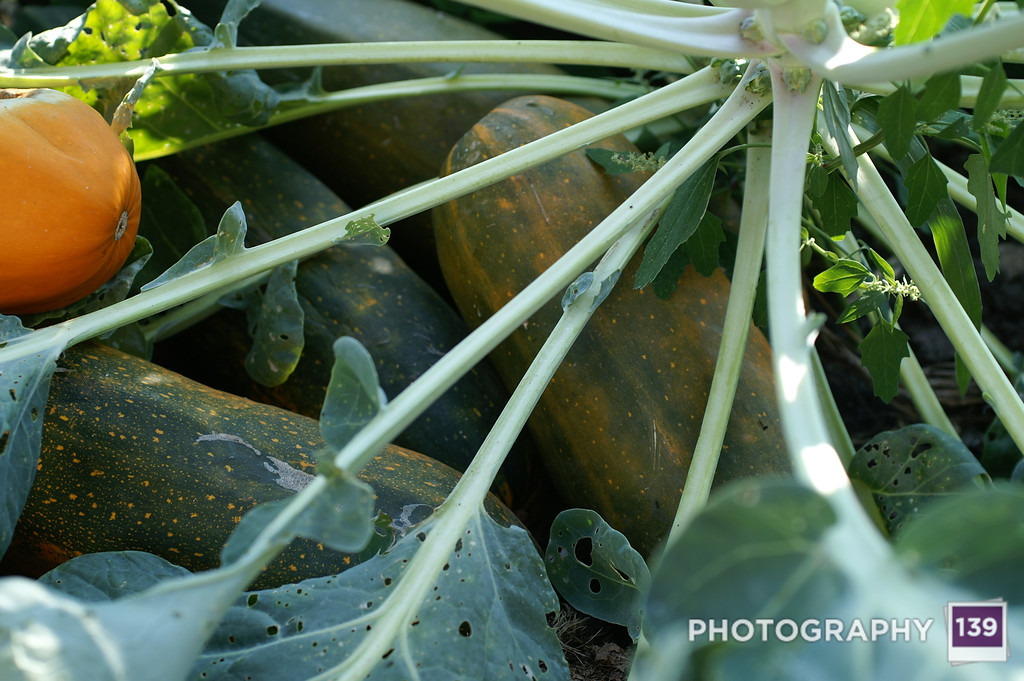 Apparently Steve feels like when zucchini gets too large the seeds become too hard and Steve doesn’t like hard zucchini seeds. I think this makes him soft.

Whatever Jesse does disappoints Steve

So I bid a fond adieu to Steve and Jesse. 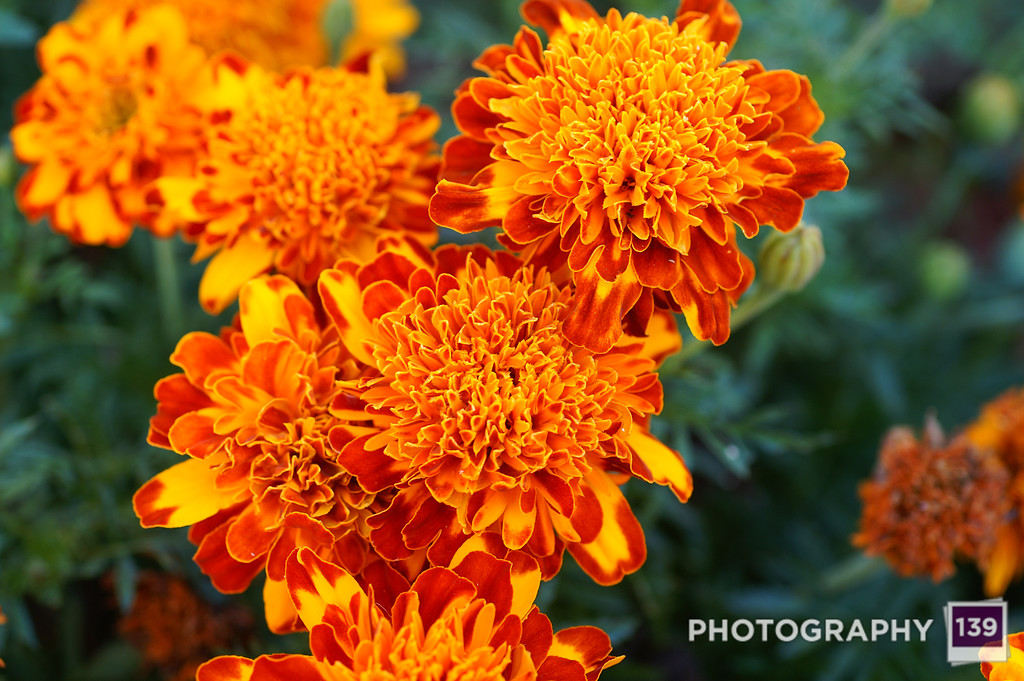 I went home to admire my new table.

I’m very excited about this table. It is going to make an awesome workspace table some day. It will be perfect for painting, matting and cutting. Plus it has a drawer! The drawer is super long.

Yes I know that nobody else is as excited about this table as I am, but those of you that don’t see the greatness of this table can bugger off!