My big plan for Saturday was to journey down to Des Moines to watch Jen compete in the Des Moines Regatta. I have never been to such an event, so it was going to be a new experience.

While I was downtown I stopped at the Downtown Farmer’s Market briefly to talk to Shannon. She was making soap there. While I was there I picked up a jar of jalapeno jelly. I already have about 6 or 7 jars of jelly that I don’t eat because I don’t eat breakfast, but I have high hopes that I will use this jelly on crackers.

I met Jay back in Boone and we headed down to Des Moines to meet Sara and Derrick for lunch. We ate at the Hessen Haus. It was somewhat of a disappointment. Fortunately, due to the poorness of the Hessen Haus, a plan was hatched for a future FNSC. That is exciting!

After watching Iowa lose to Northwestern, we hopped into the Mustang convertible that was being used as our form of conveyance and went to Prospect Park to watch the Des Moines Regatta. 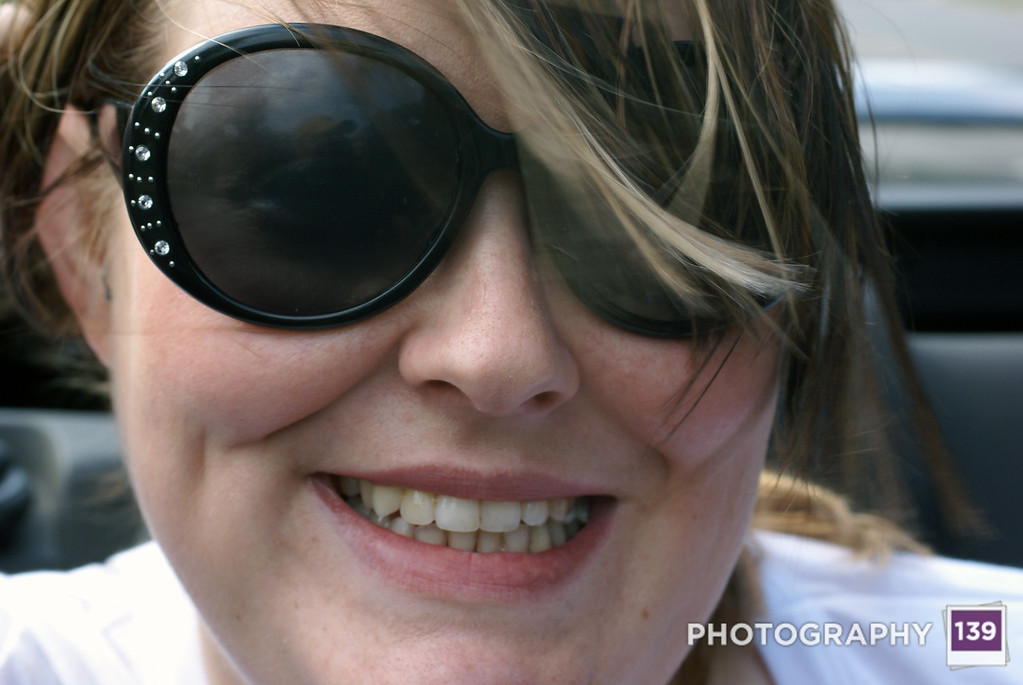 Once we got to the park, we had a brief wait on some rocks for Jen’s team to come up the river.

It didn’t take long for us to see Jen’s boat come around the bend. 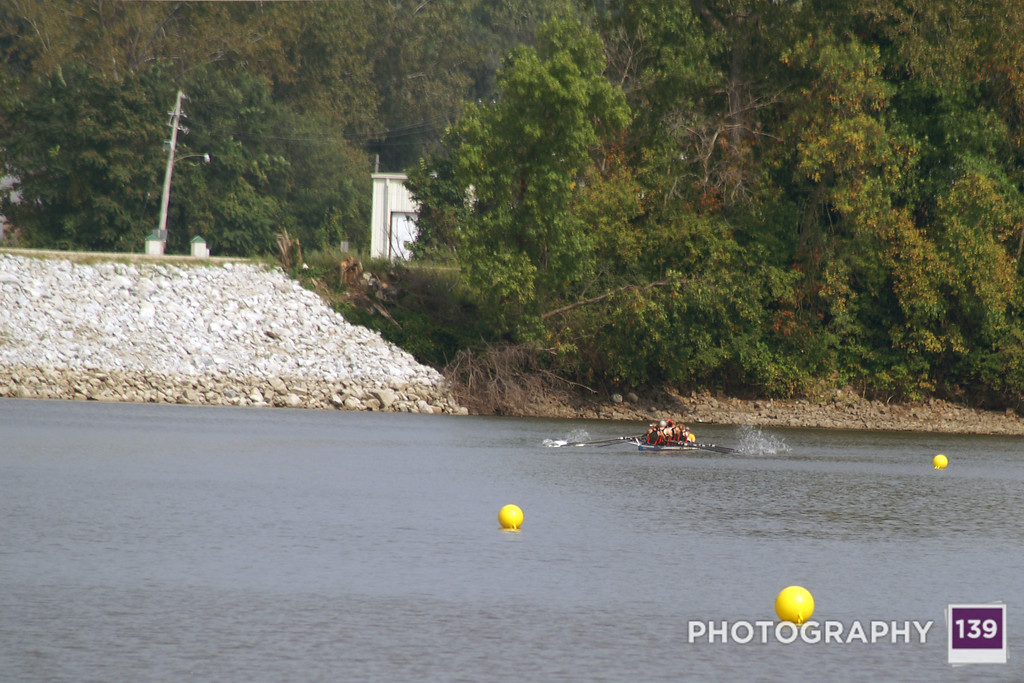 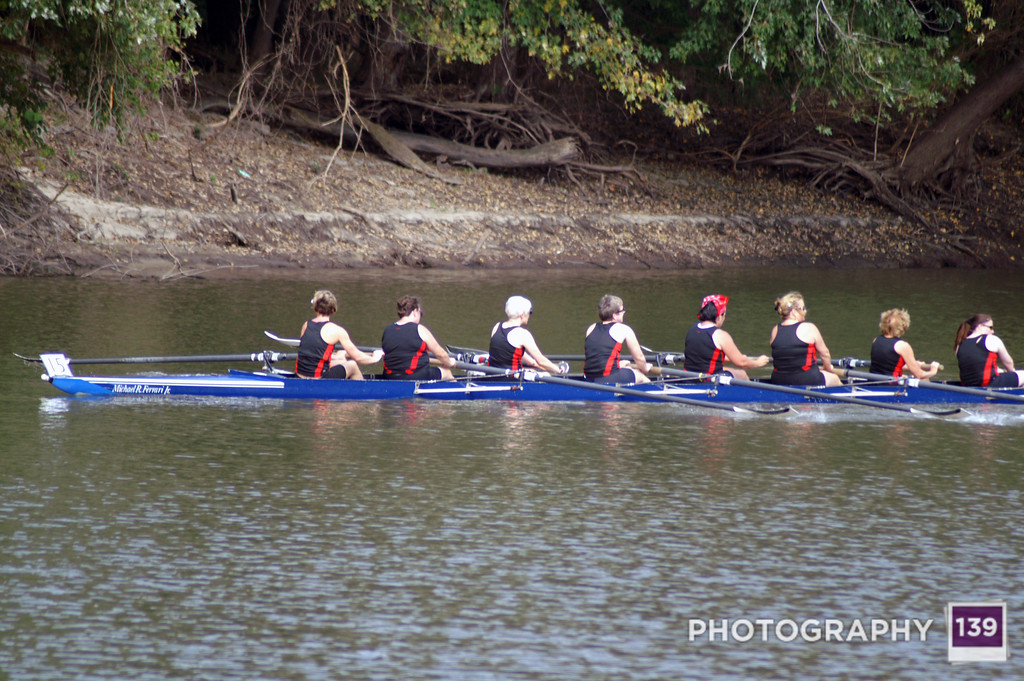 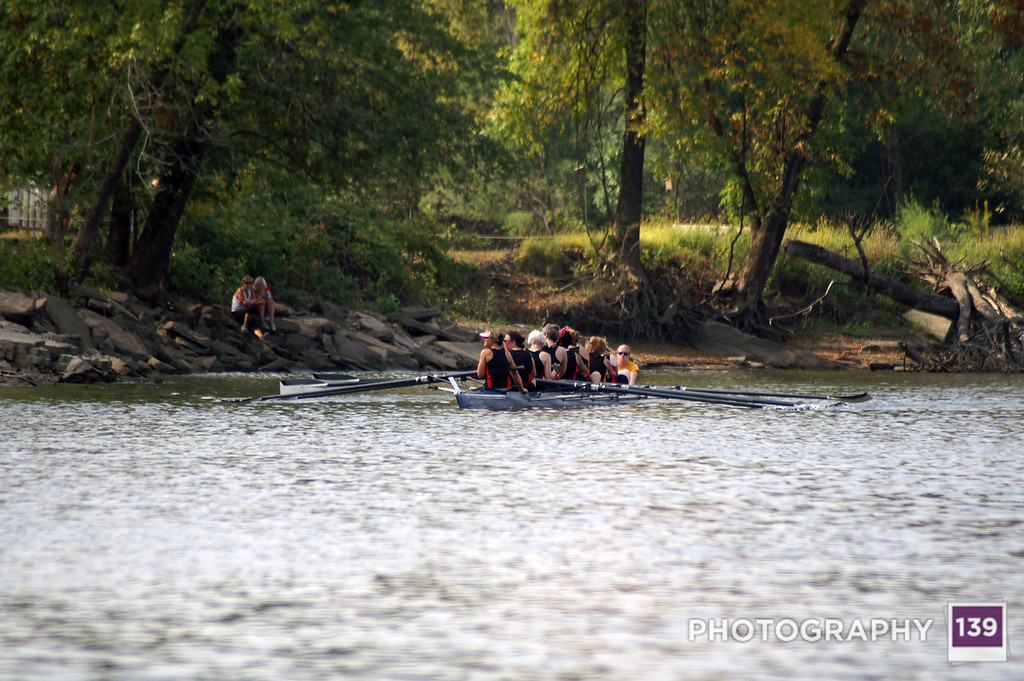 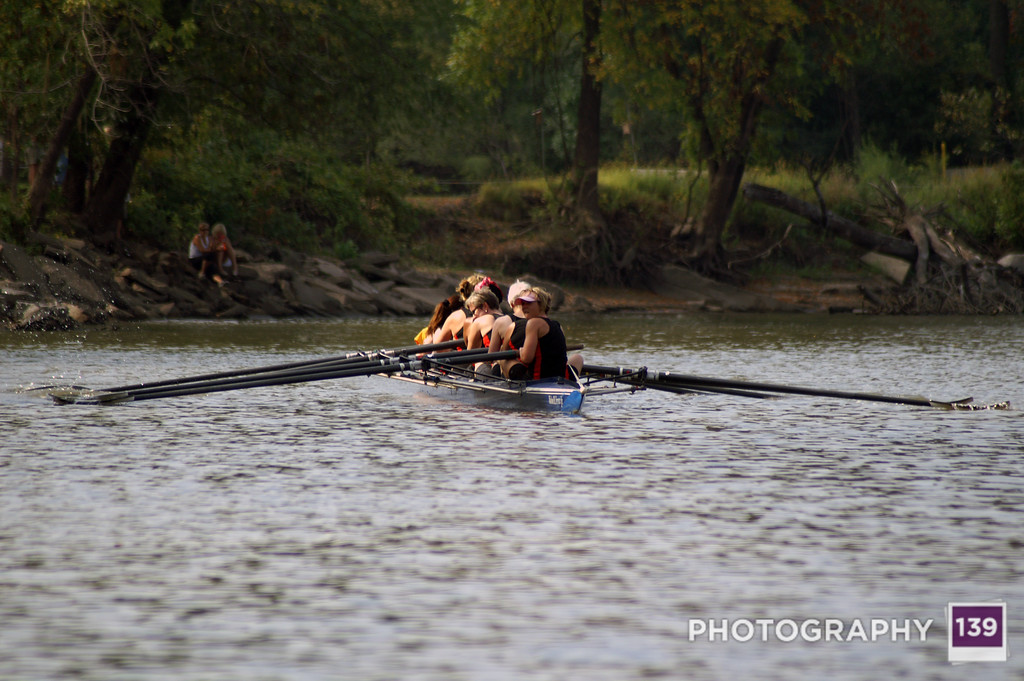 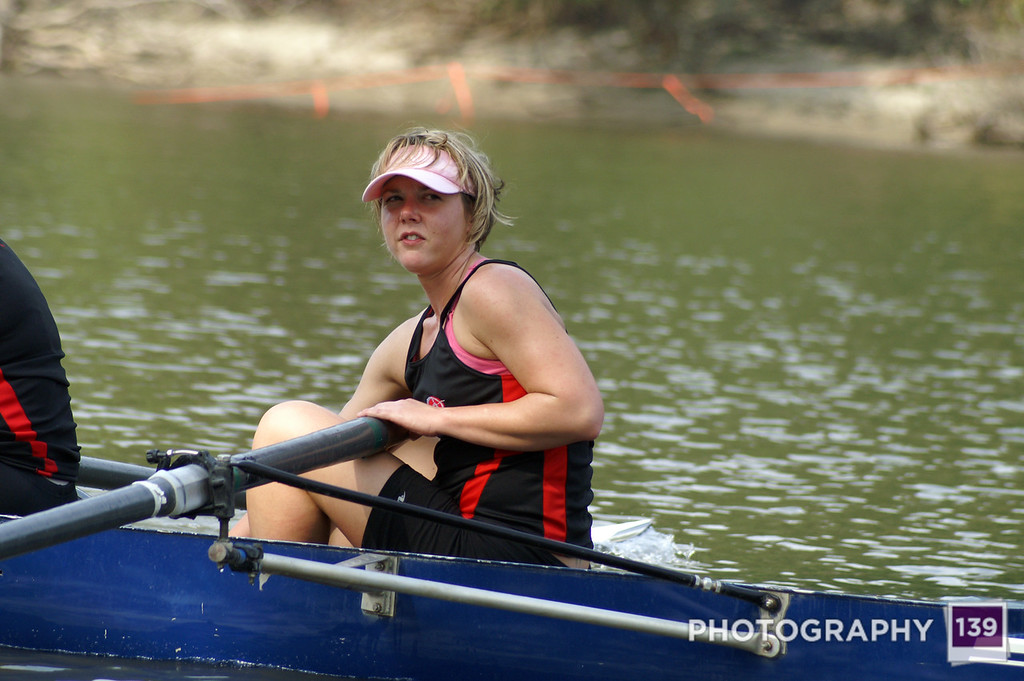 I’m not going to try to using rowing lingo, but one of the members of the team missed the regatta because before they were supposed to get into the water, their knee was run over by a van. They had a member from the ISU rowing crew sit in with them.