This year I took a different route selecting pictures for the Photo Contest. I put together 20 pictures and then had certain people select and name 1 picture from that list. I then entered those pictures.

I liked the way this process worked out. I will do it again in the future, with only a slight tweak here and there.

These are the pictures that were entered: 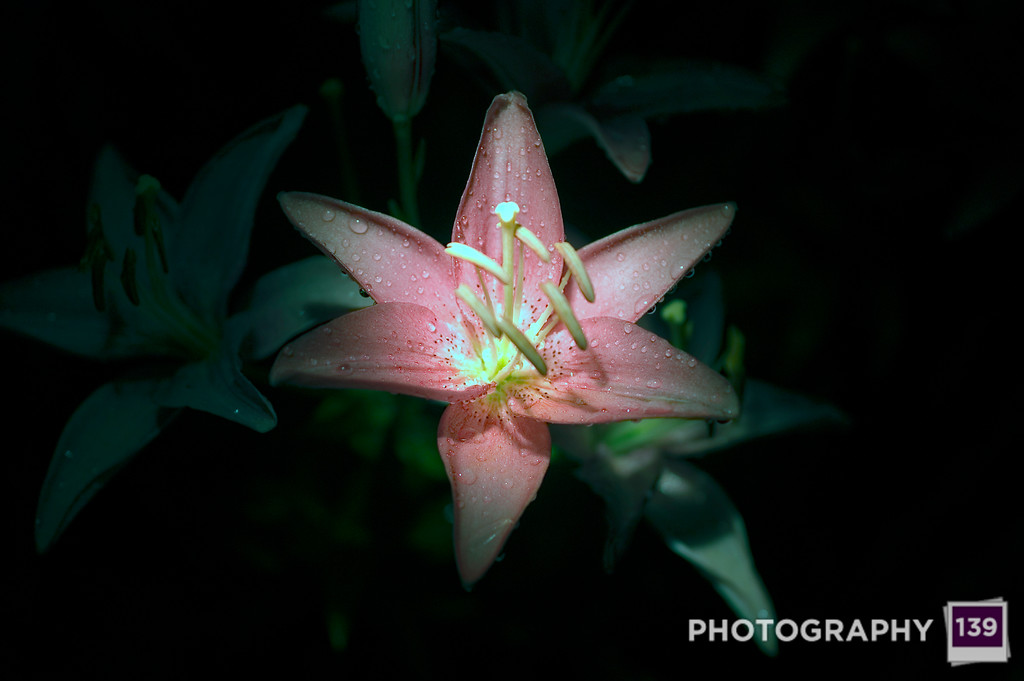 This picture was selected by Shannon. The picture was part of my experimentation with light painting. This is an experiment that I need to start back up again. The name comes from the flower being in the spotlight.

Soaking up the Rays 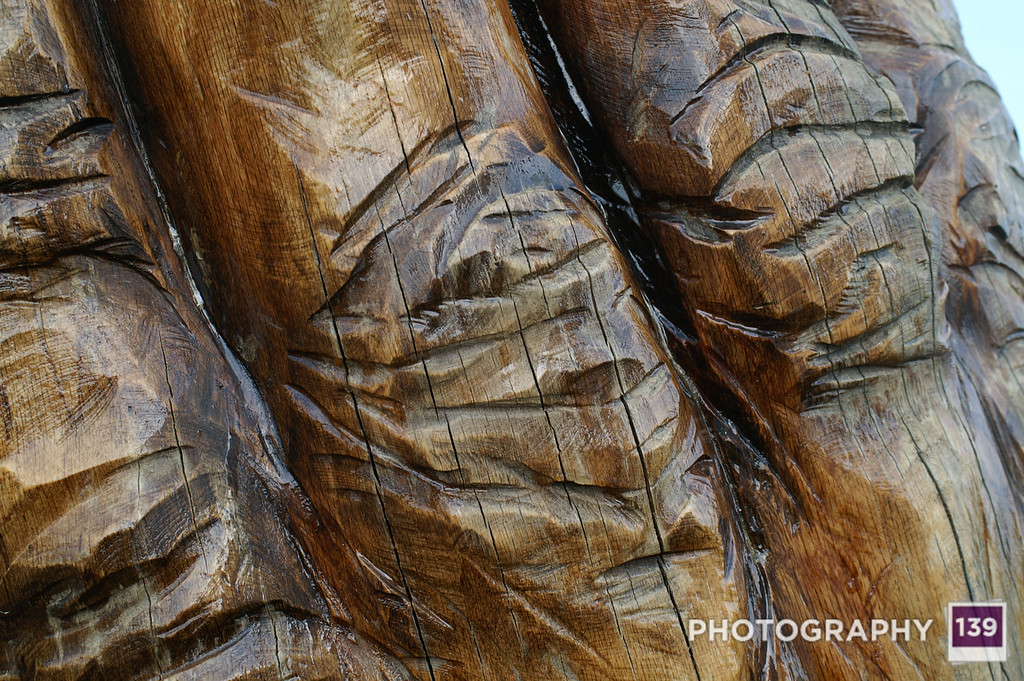 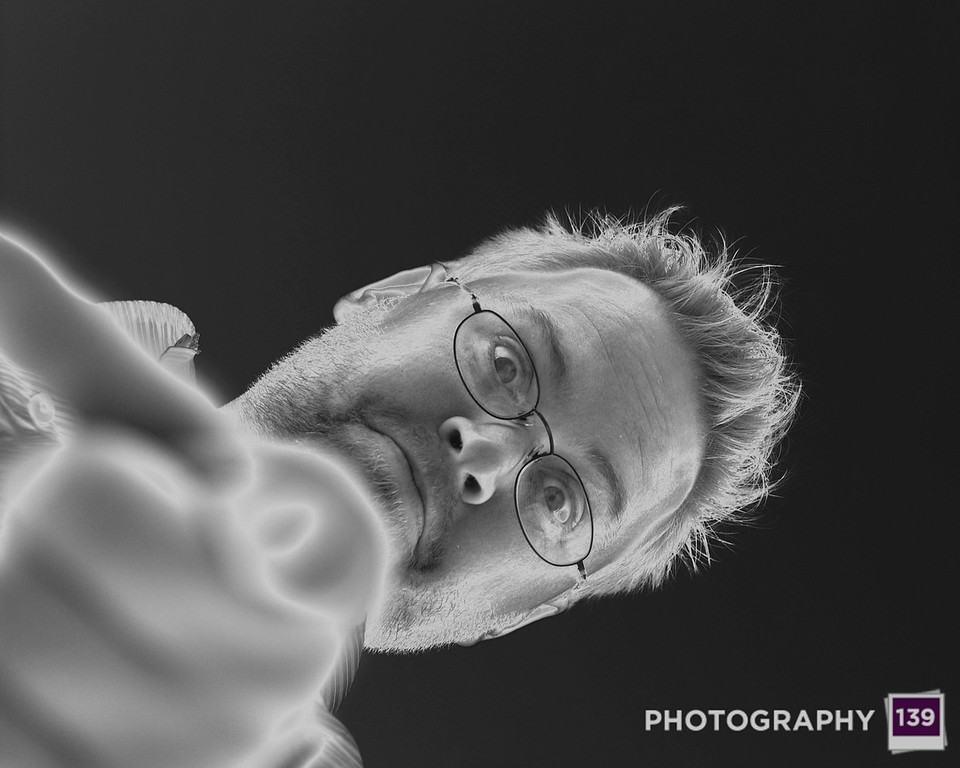 I picked this picture because one person I asked to pick a picture never made a choice. I really can’t remember what I named this picture, but it might have been named after the classic 80s kung fu flick Berry Gordy’s The Last Dragon. It is also possible that I named it “Jay LeRoy”. This picture was taken while I was sitting on my back on the sidewalk in front of the basilica in Dyersville. There has been a glow effect thrown onto this picture. 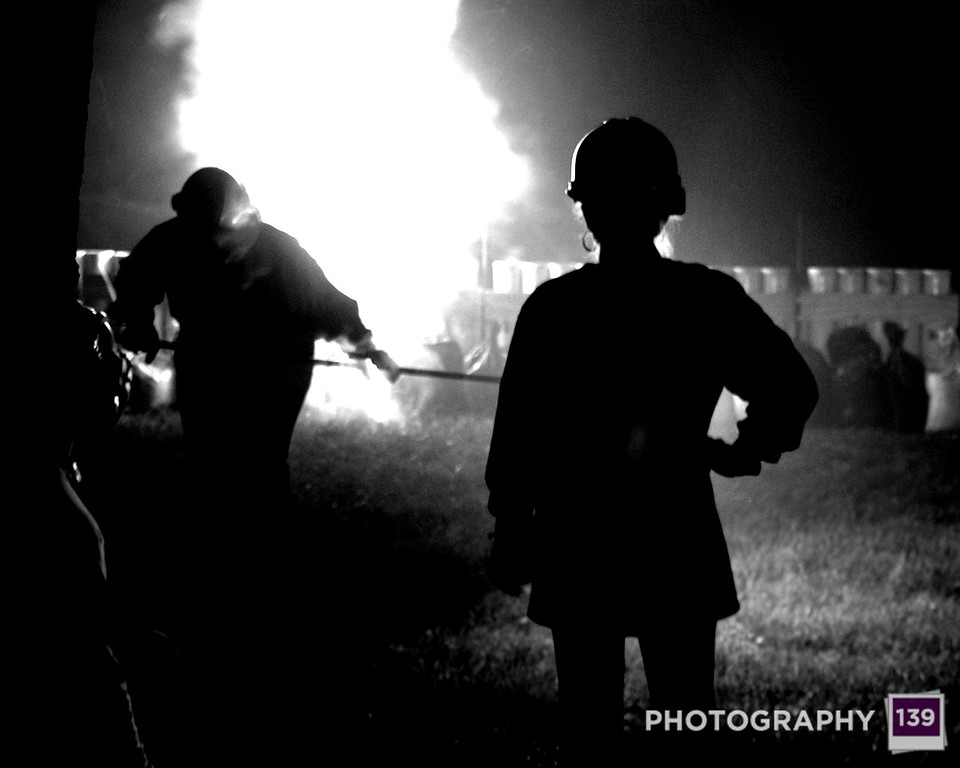 I am currently taking application for photo selectors for next year.

One thought on “Selected Pictures”