Friday was an interesting day.

Of course there was the high of it being Free Gyro Day, but the rest of the work day went rather uneventful.

It was near 5:30, the time I was going to run out of hours and check out for the week, when my phone rang. This was a bit of a surprise and it caused my dart throw to completely miss the paper with the raccoon on it that has been put up as a makeshift dartboard in the hardware area.

I answered the phone and it was Shannon.

She asked if I was interested in taking a ride in the Ames Party Bus.

This was an interesting development because I had engaged in a few conversations with Becky earlier in the day about how she could put the rebuilt starter in the bus by herself. She had asked me what she should use as a jack to hold the starter in place while she tightened the bolts.

My answer had been simple: “Shannon.”

“She tells me how tough she is all the time.”

I don’t know if it was really my advice that she followed, but after Shannon got off work they managed to put the starter in and the bus started.

Below are some pictures of the adventure. 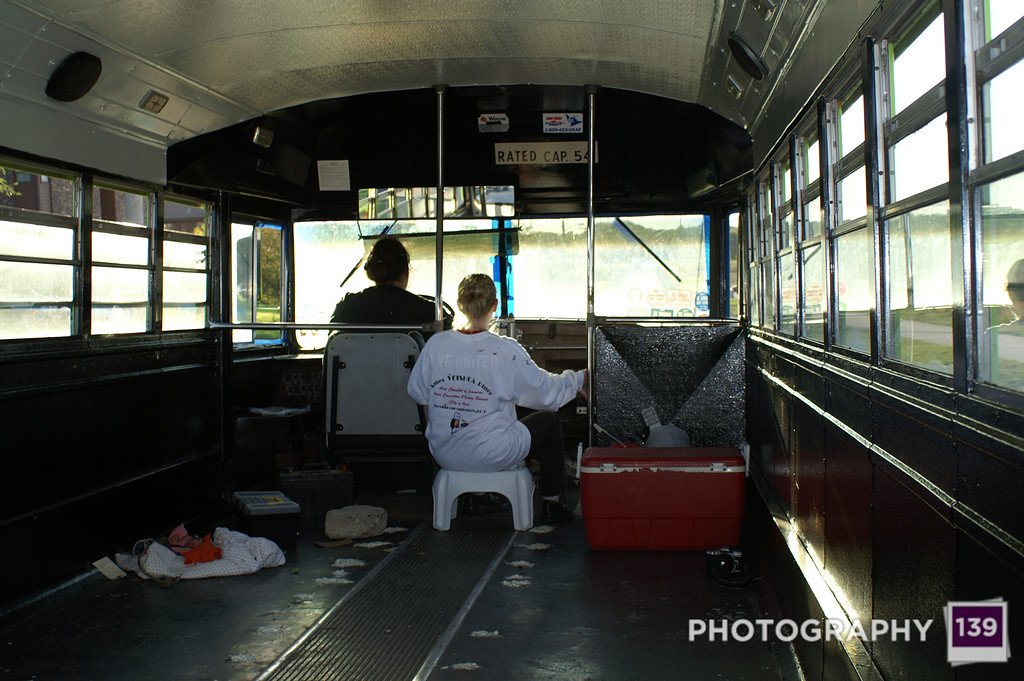 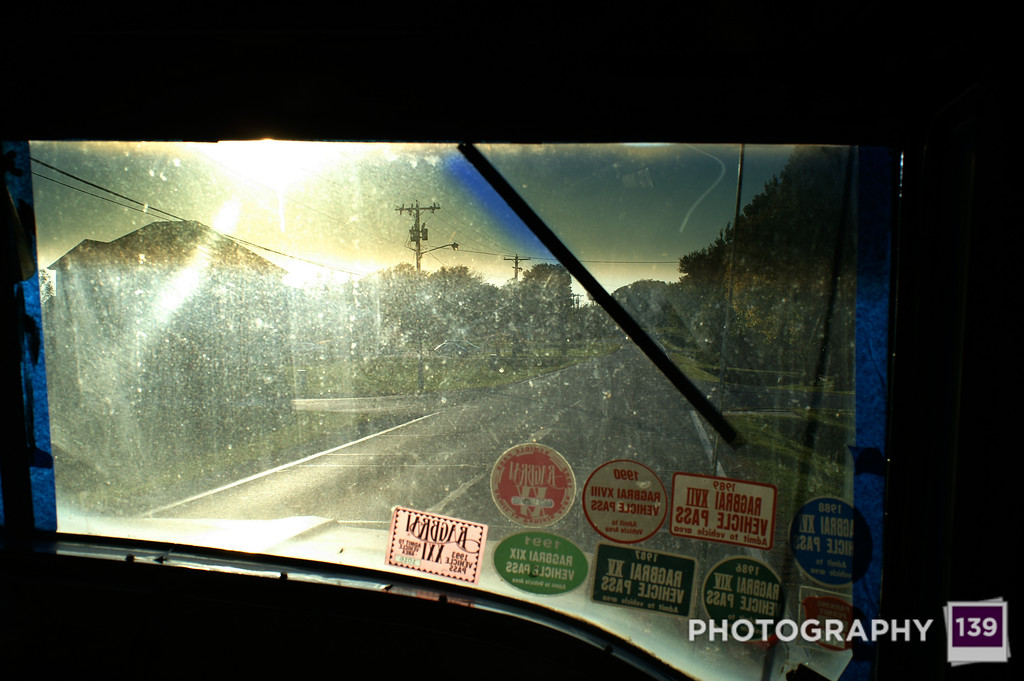 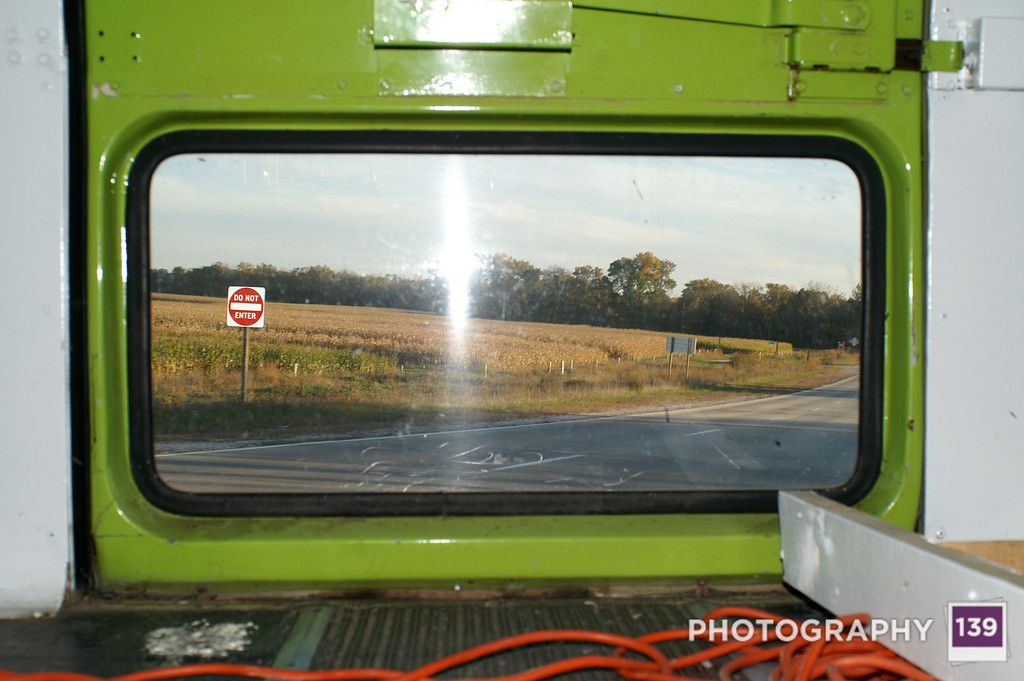 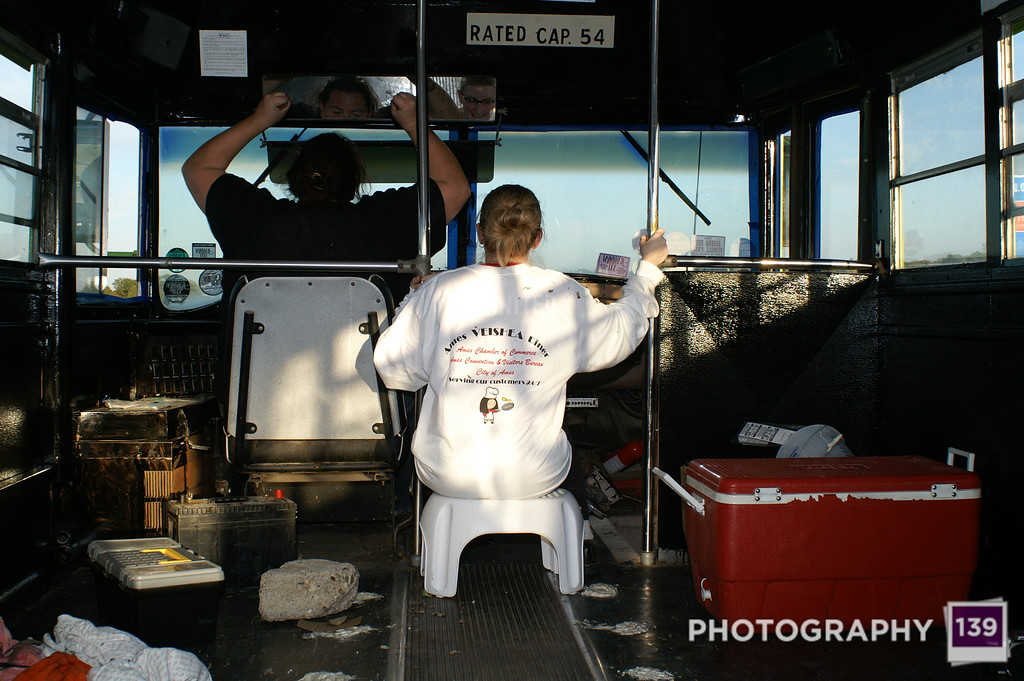 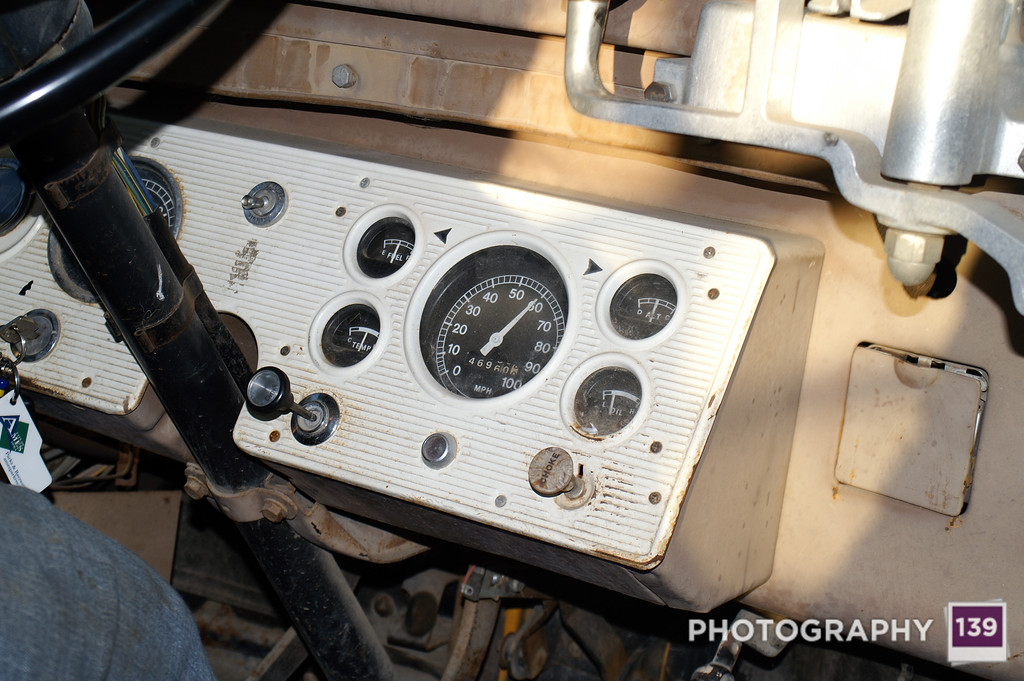 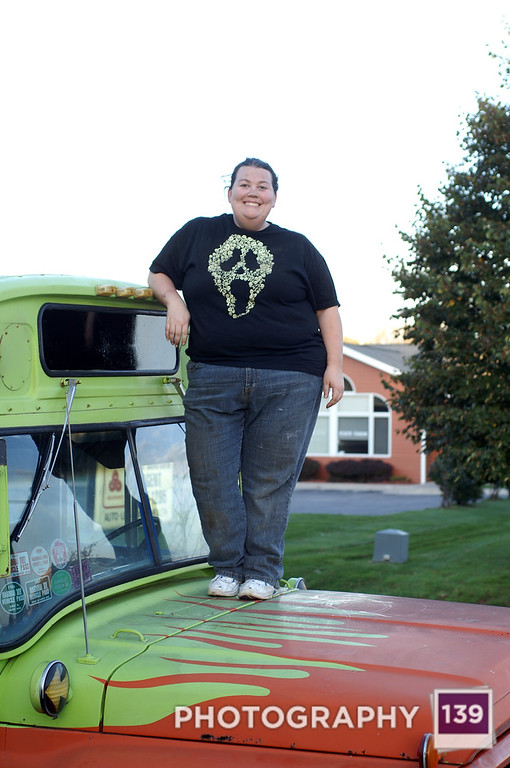 After the cruise around town, I headed to a special FNSC. It was special because Jay had made caramel apples. 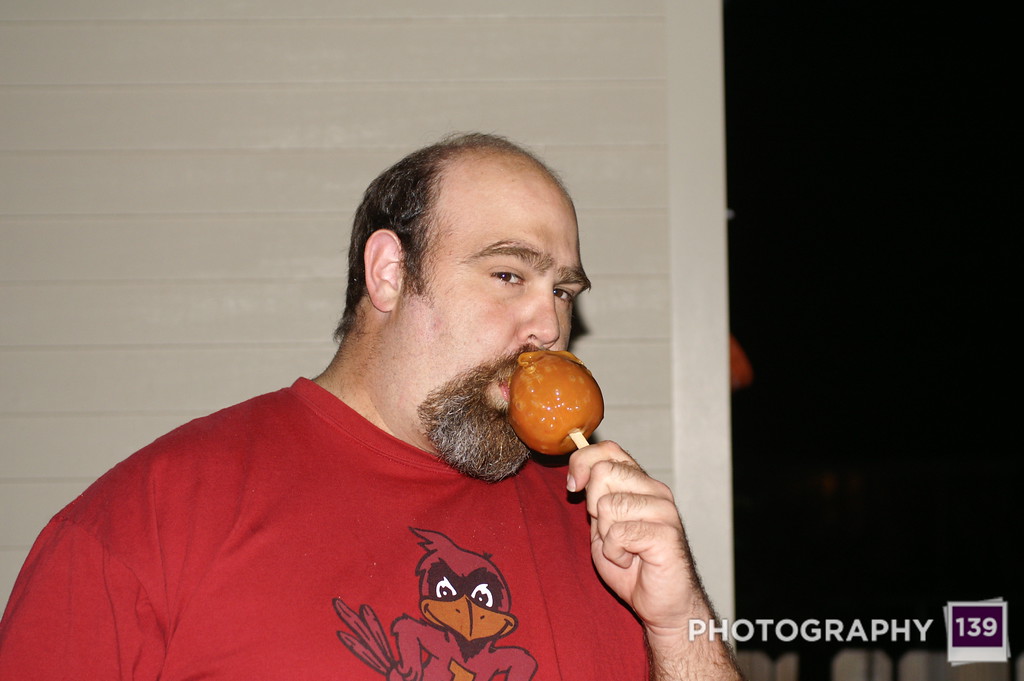 It was also special because it was a perfect night for sitting around the fire bowl until 1:30 in the morning.

Unfortunately that left me a bit tired for the trip to Kalona the next day.