Rather than post a bunch of pictures of Sara for Sara’s birthday, I’m going to take a slightly different tact.

Yesterday I wrote about Sara auditioning to become a Photography 139 Photo Assistant. She got high marks for having a big purse. One of her few problems was that she doesn’t know the difference between a film camera and a digital camera.

I left her with 1 digital camera and 1 film camera while I moved up the river looking for a better spot to photograph Jen’s team. I told her that she could take pictures with the digital camera if she wanted.

About 10 minutes elapsed and I returned to her position and asked for the film camera.

She looked at Derrick awkwardly. He looked back equally awkwardly.

The she said, “There is a little problem with that camera. I didn’t know it was film, so I used up all the film.”

So as a tribute to Sara, I’m going to post all the pictures from that roll of film. The first few are from before I handed her the camera. 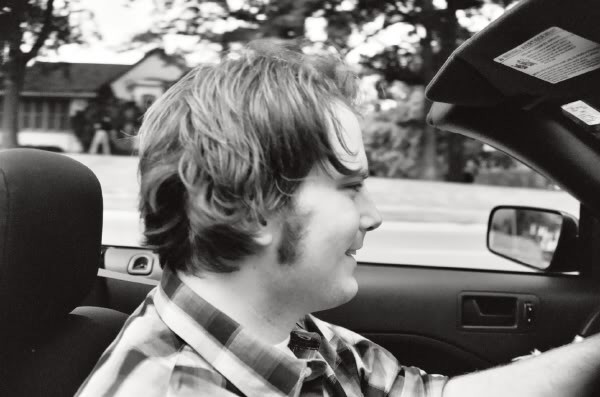 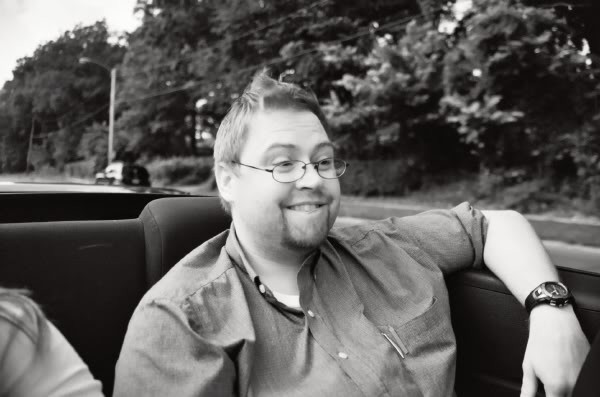 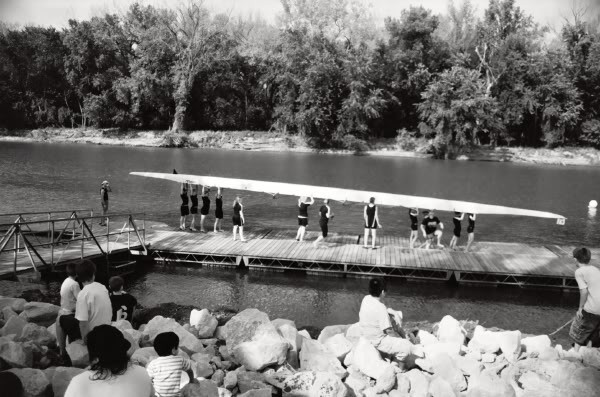 It was at this point that I left my camera in Sara’s hand. 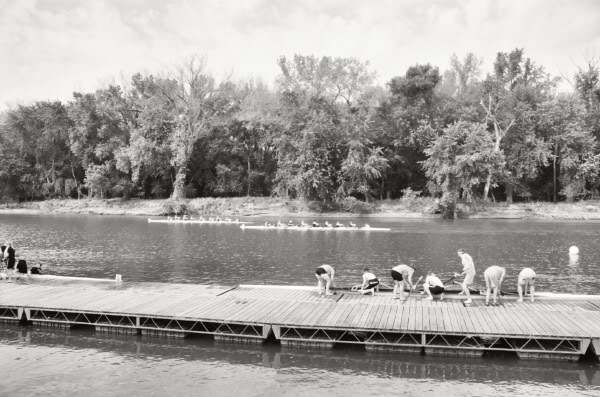 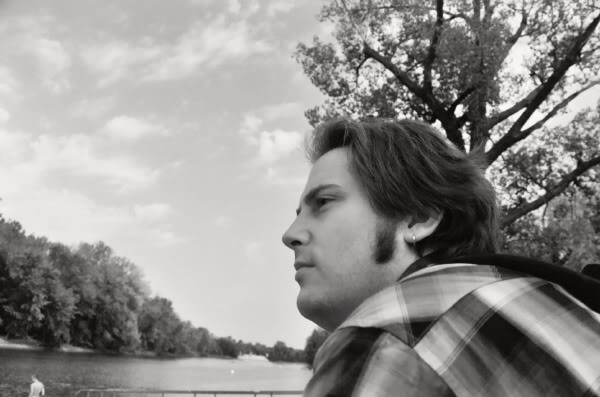 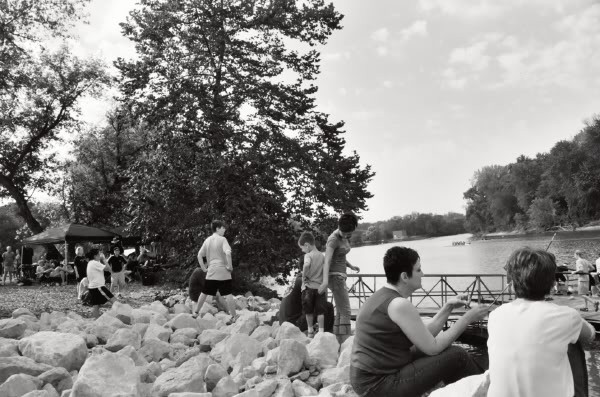 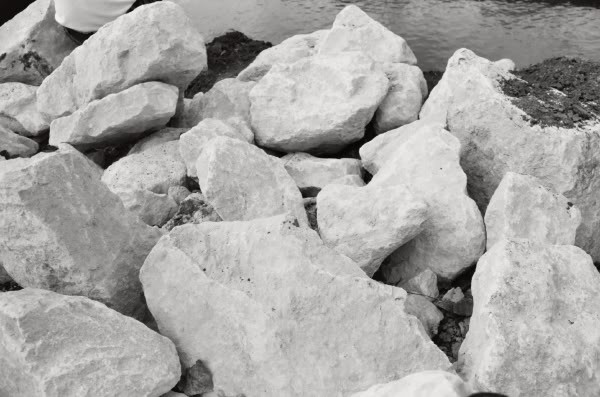 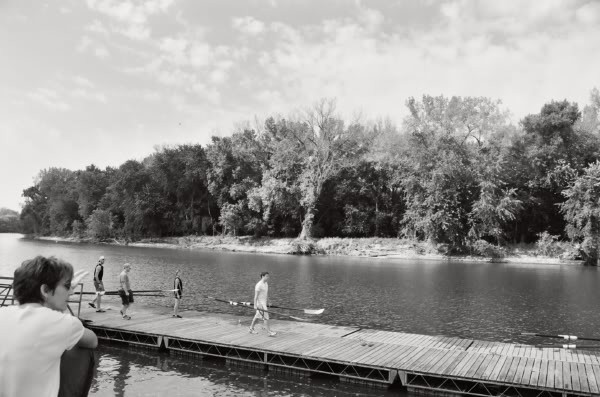 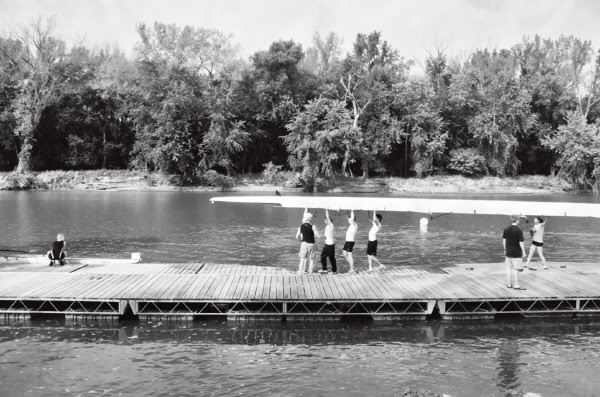 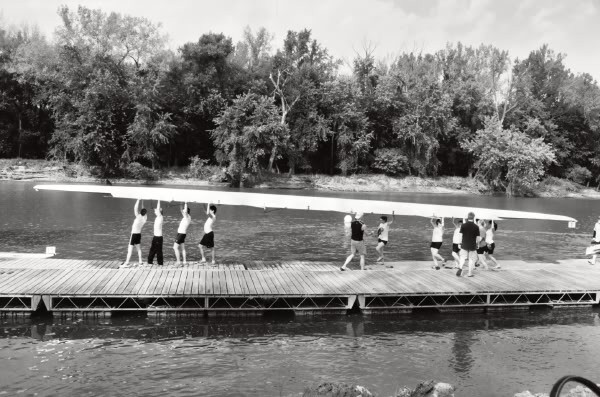 All in all, I think she did some pretty solid work. But I was still counting on having that film for later in the day!

So one final Happy Birthday Sara! I look forward to the party on Saturday.