I spent most of Monday with Sara.

We started the day by lunching at Fresh Cafe and Market. It is an interesting little restaurant in West Des Moines that is only open about 20 hours a week. They specialize in serving an organic menu.

We started the meal with a double shot of wheat grass. I’m not big into wheat grass, but Sara has made me curious about it. This was the fourth different type of wheat grass that I have tried with her. This was also the best. It was a healthy boost that was most likely negated by our supper.

I ordered the Mediteranian Wrap. I assume that there is a reason why they spell it that way. I chose the spinach tortilla. The wrap consisted of organic greens, fresh veggies, black and green seasoned olives, tomatoes, feta, lemon and olive oil. It was quite excellent.

At the conclusion of the meal we hopped in her car to travel to Ottumwa to visit Jen.

Sara likes driving to Ottumwa because there are no turns. 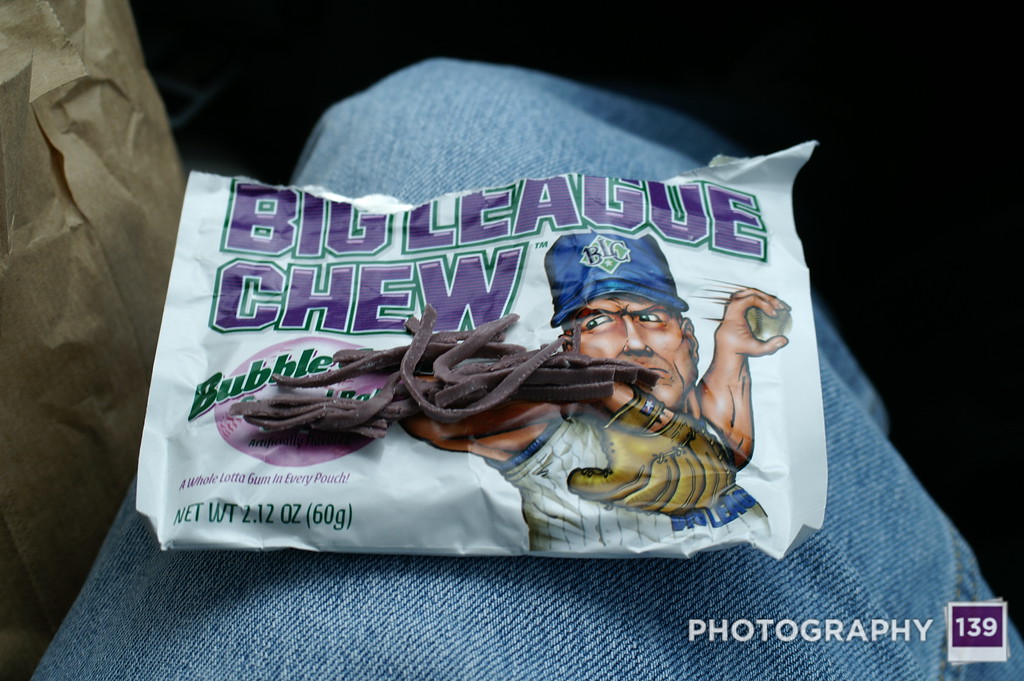 We stopped at a gas station in Oskaloosa to get candy. Sara was very high on Big League Chew. 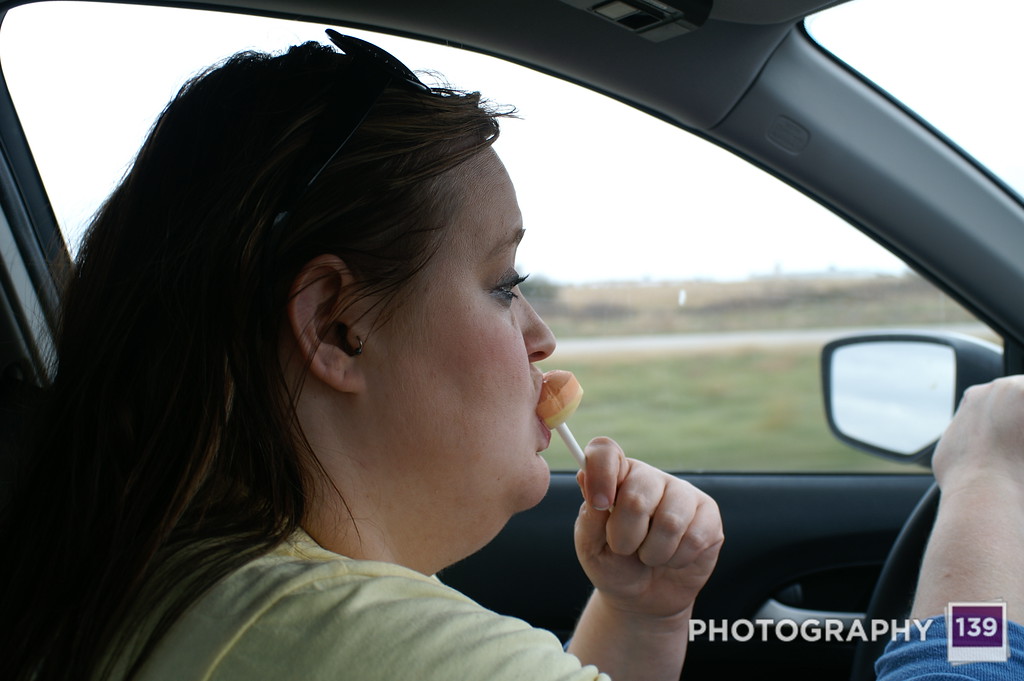 Sara was very high on this sucker that reminded her of the Ogden swimming pool. 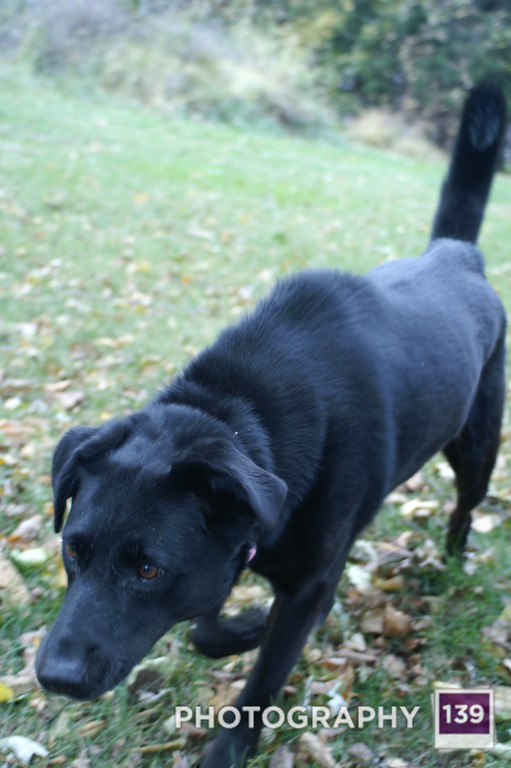 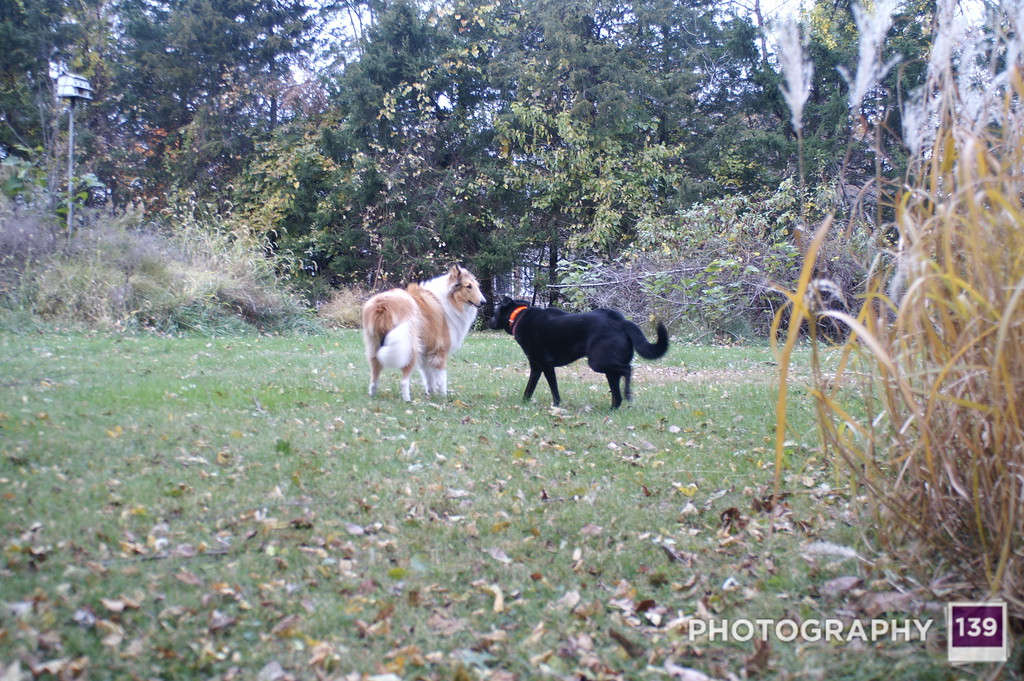 Bailey and a neighborhood dog 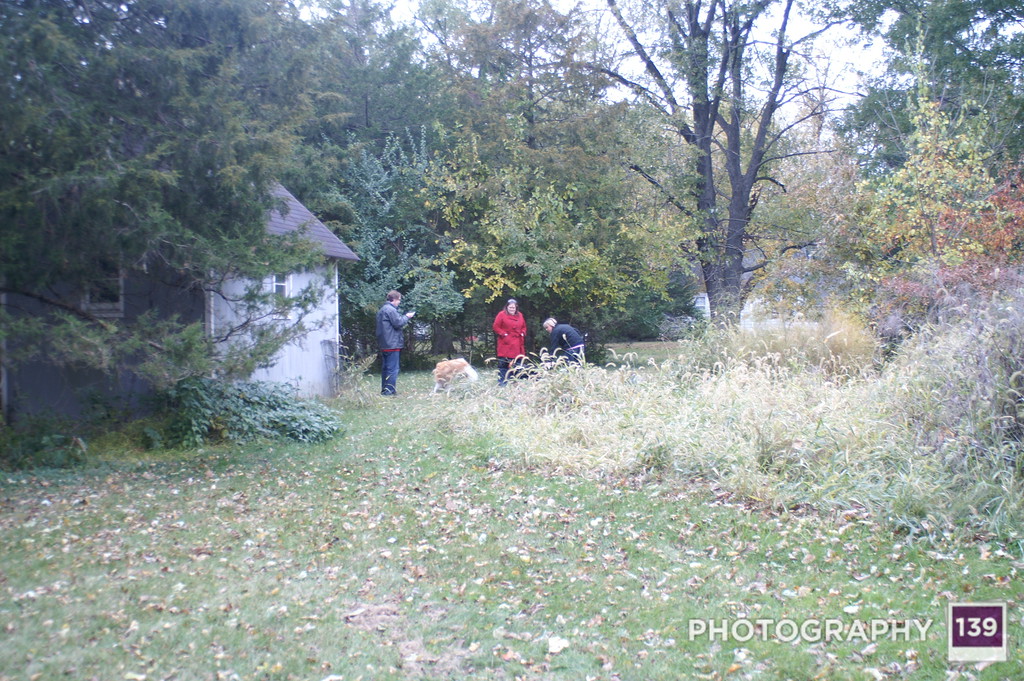 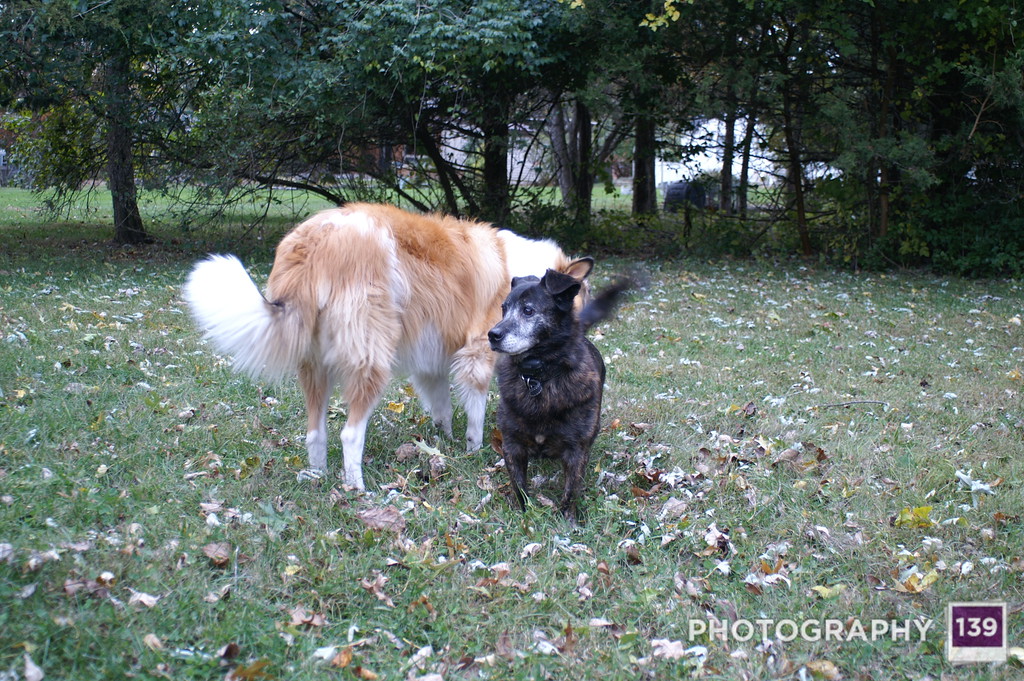 Jackson and a neighborhood dog 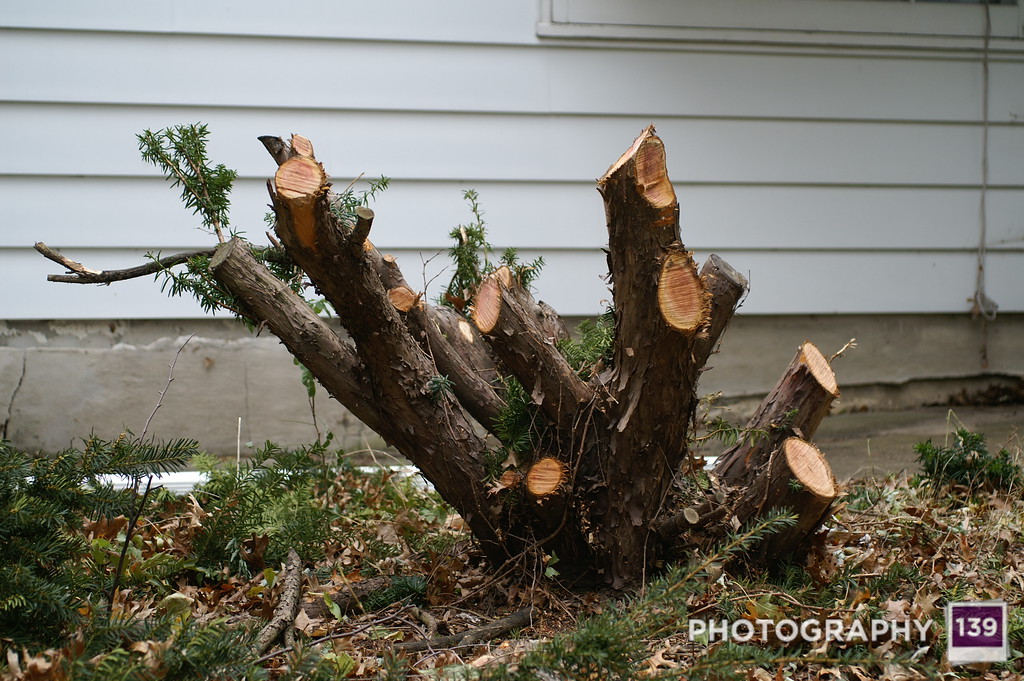 This mullet wig would be part of a Halloween costume, if I were to dress up.

This was my first time ever in Ottumwa. It is a town that seems to be fading out of existence, but there are a few nice touches.

In downtown Ottumwa there is an “Adult” Theater. Two storefronts down is a Christian outreach ministry.

Before we got out of the car Derrick made a dramatic announcement.

“At some point during the meal they are going ask you if you want a baked potato. The answer to this question is ‘yes’.”

“Why is that? Is the baked potato the best part of the meal?”

“No. But they won’t stop harassing you about the potato until you take it.”

I took the advice to heart.

Our waitress asked us if we wanted a potato.

Then Derrick, Jen and Sara all turned down the potato.

“What the heck? You told me to take the potato and then you turn it down.”

It was the closest to a Willy moment that I’ve ever had with Derrick.

For the record, they never asked the rest of my party if they wanted a potato again AND the potato was the best part of the meal.