There are a limited amount of places a guy can go to get real black and white film processed. One of them is a local company that I will not name. I’ve had very poor results going to them.

But I recently took some film there to get processed from Brandon’s senior picture shoot. I did this because despite my better judgment I listened to somebody rave on and on about how great they were.

This was a mistake. Below are some of the images from that roll of film. Some of these pictures I really, really like, even though they wouldn’t qualify as your normal Senior Pictures. 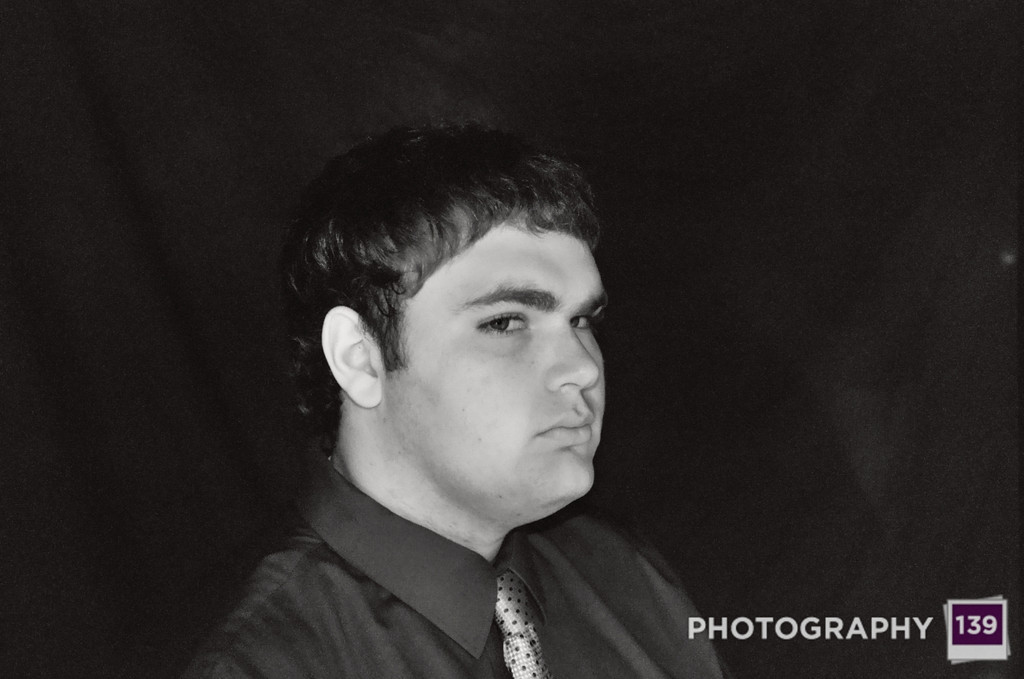 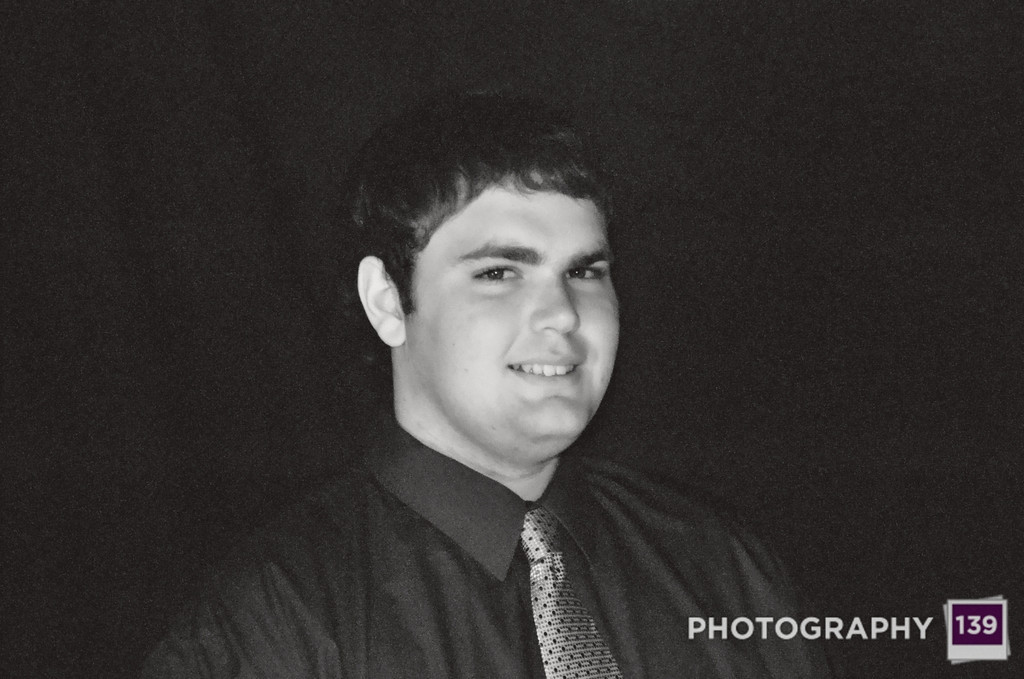 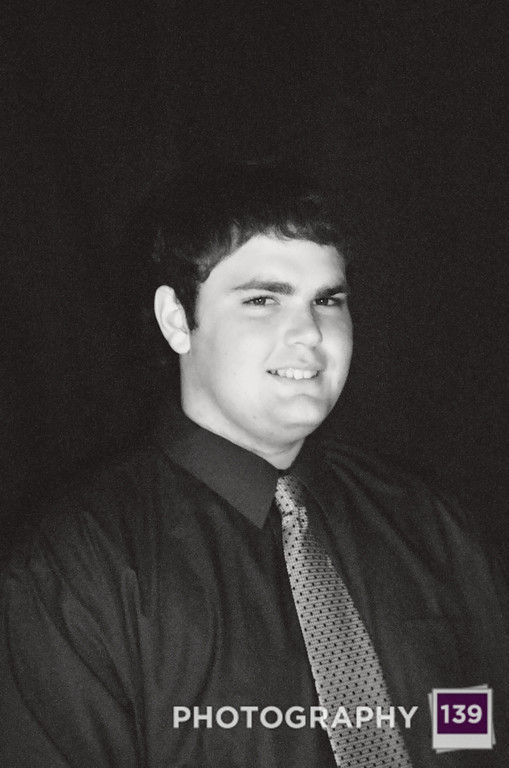 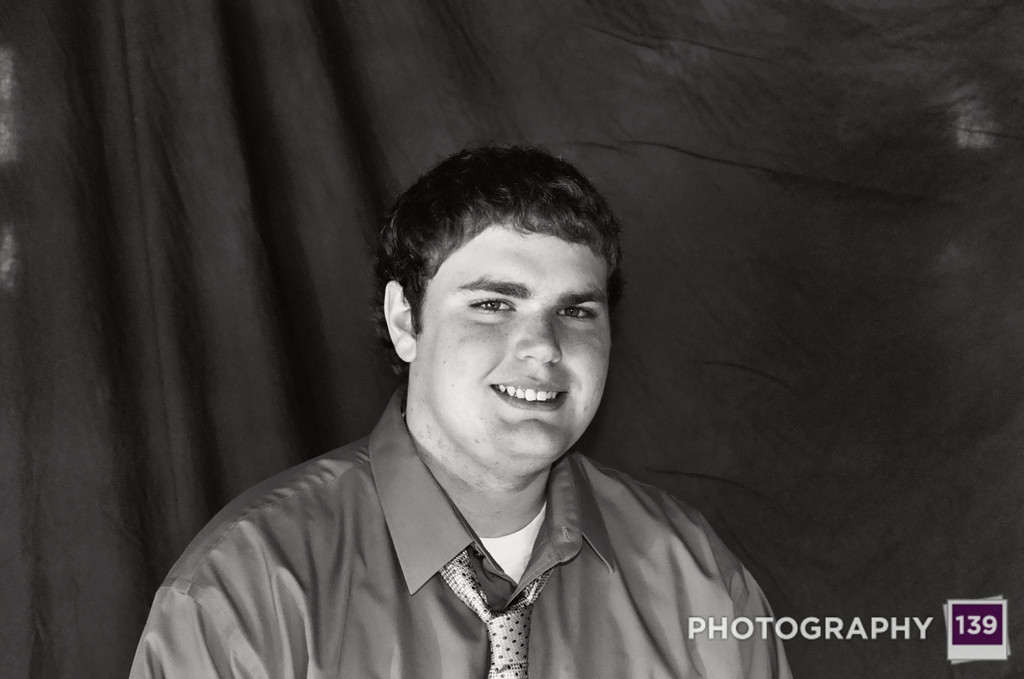 Apparently it is part of their film processing procedures to run the negative through a loose hair and dust bin before they print the pictures.