Of course today is also Election Day. I’m not the type that tells people how to think or vote politically. I think everybody knows who I’m supporting. 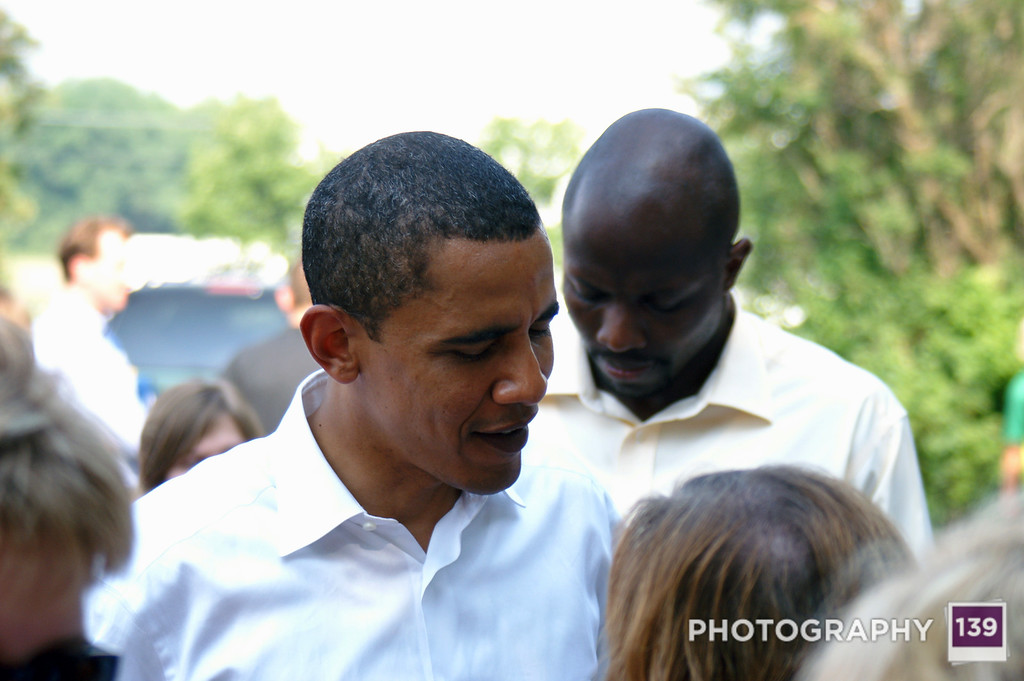 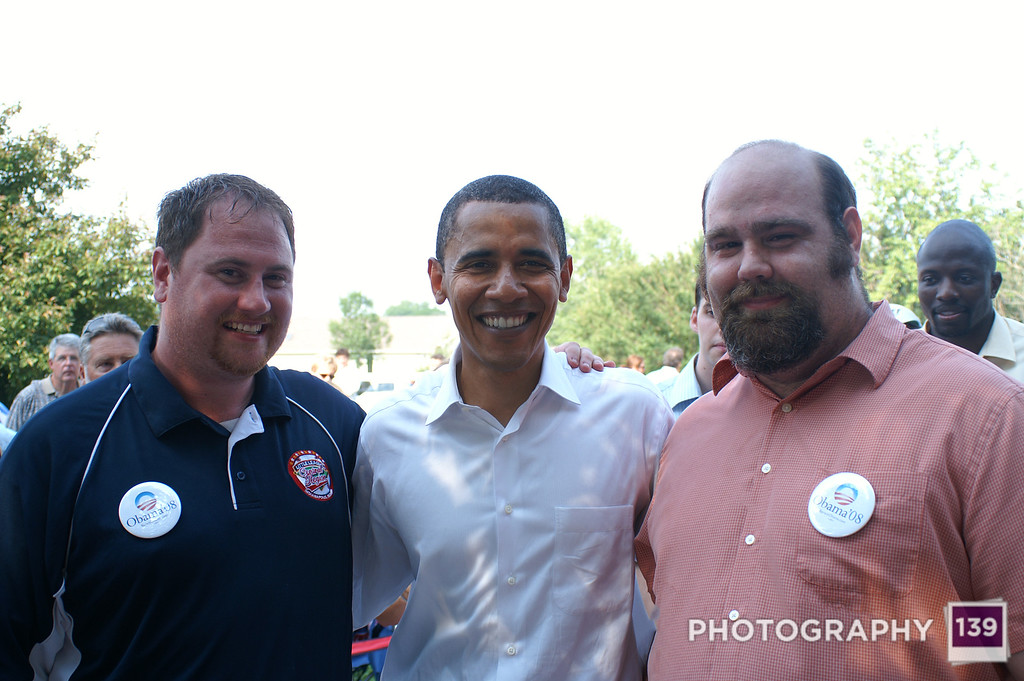 However, I’ve never felt it necessary to try and convince people to think like me. I trust that everybody does their own research and comes to the conclusion that best fits their personal value structure.

Now I have to admit that my faith in humanity has not been rewarded very often. It seems to me that most people that I know that study politics seem to engage in optional stopping. They study the issue enough to find enough information to support their side of the issue or to figure out ways to trash the opposition, but don’t actually do any real studying to understand both sides of the issue.

I’m sometimes considered an elitist, because there is literally only a handful of people that I’m willing to talk politics too. I’m pretty sure everybody who is on that shortlist knows who they are so I don’t need to call them out. They are people that I respect because I believe that they can think logically rather than ideologically.

I think that this is a very exciting time to be following politics. I’ve cited this fact to a couple of different people and none of them have been very impressed by it, but I think it is incredible. It absolutely blows my mind. (I’m not citing this as a reason to vote for the man, just as an illustration of how far we have come in this country.)

Do you realize that an person that was born from a mixed racial family has the chance to carry Virginia in a Presidential Election? Think about this: at the time that Barack Obama was born, his parents were breaking the law in Virginia.

Those of you that get the Photography 139 calendar and put it up on your wall rather than just shoving it in a desk drawer may have noticed that I always put Loving Day on the calendar.

Many of you may have noticed June 12th was Loving Day, but just thought it was some bogus holiday made up by the greeting card industry to get guys to buy more flowers and chocolates for their ladies.

But is Loving Day about love?

It is in fact about love, but the name comes from a Supreme Court Case and the name of the Plaintiff just happened to be Loving. In 1967, in the case of Loving v. Virginia the Supreme Court made a ruling that legalized interracial marriage in the United States.

In 1958 Mildred Loving and Richard Loving were married in the District of Columbia. They left Virginia to get married because interracial marriage was illegal in Virginia due to the Racial Integrity Act. Upon their return to Virginia, the Lovings were arrested (the story is a little more lascivious than that) and sentenced to one year in prison.

The sentence was suspended on the condition that the Lovings move out of the state of Virginia. They did so, but their case made it to the Supreme Court.

In 1967 the Supreme Court overturned their convictions in a unanimous decision.

Marriage is one of the “basic civil rights of man,” fundamental to our very existence and survival…. To deny this fundamental freedom on so unsupportable a basis as the racial classifications embodied in these statutes, classifications so directly subversive of the principle of equality at the heart of the Fourteenth Amendment, is surely to deprive all the State’s citizens of liberty without due process of law. The Fourteenth Amendment requires that the freedom of choice to marry not be restricted by invidious racial discrimination. Under our Constitution, the freedom to marry, or not marry, a person of another race resides with the individual and cannot be infringed by the State.

It boggles my mind that within his own lifetime Virginia can have changed so much as to actually maybe consider voting for a man of mixed race.

This is not to say that this country has come all the way on racial matters. It hasn’t. Not by a long shot. Not to mention that we have propositions on state ballots in this very election that are based entirely on prejudice (albeit not racial prejudice) such as Proposition 8 in California.

It just makes me hopeful for the country that we can become. Best country in the world? No question. Best country in history? Without a doubt. But there is still work to be done and I hope that Proposition 8 gets defeated in California and we take another step forward as a country.

Like I said, this is a great time to be following politics.

Democracy substitutes election by the incompetent many for appointment by the corrupt few.

I hope everybody goes out an exercises their right to be one of the incompetent many. No matter how you are casting your ballot.

2 thoughts on “Happy Birthday and or Election Day”