I was offered Angie’s ticket to the Oregon State game on Saturday. I then forgot it at work. I was then offered Kelly’s ticket. I took it.

I took a few photos of Hilton. As you can tell, the tickets aren’t quite as good as the football tickets. 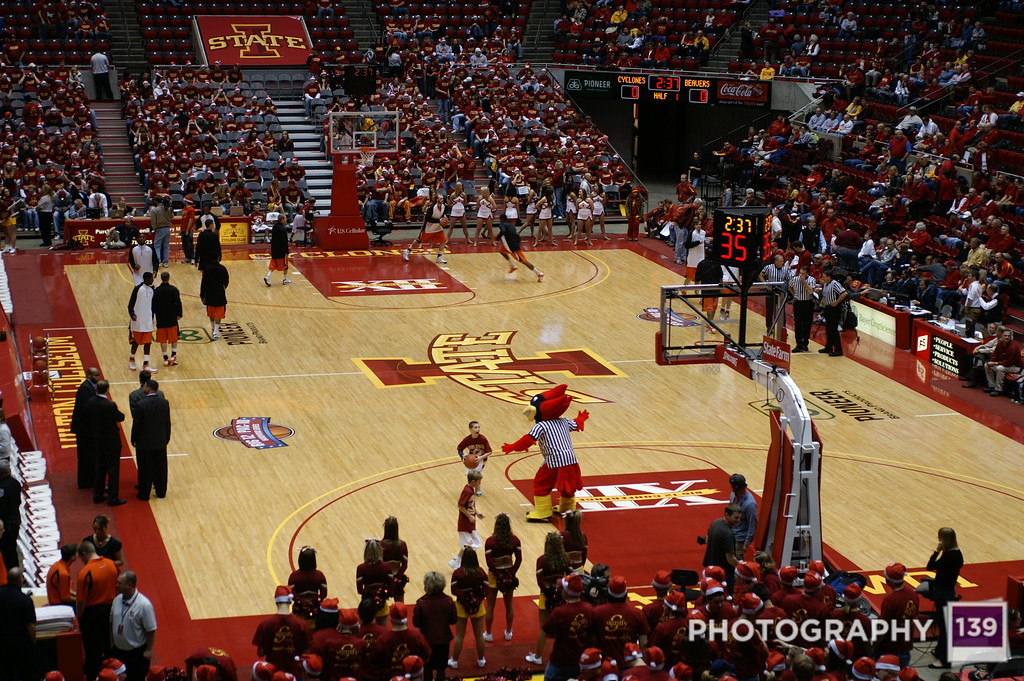 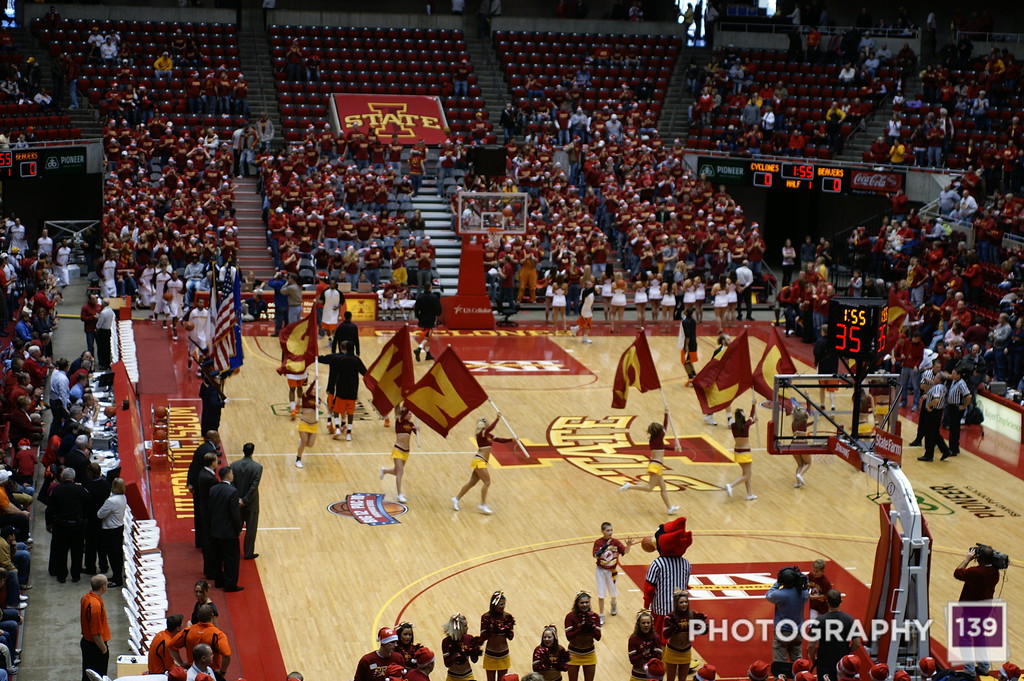 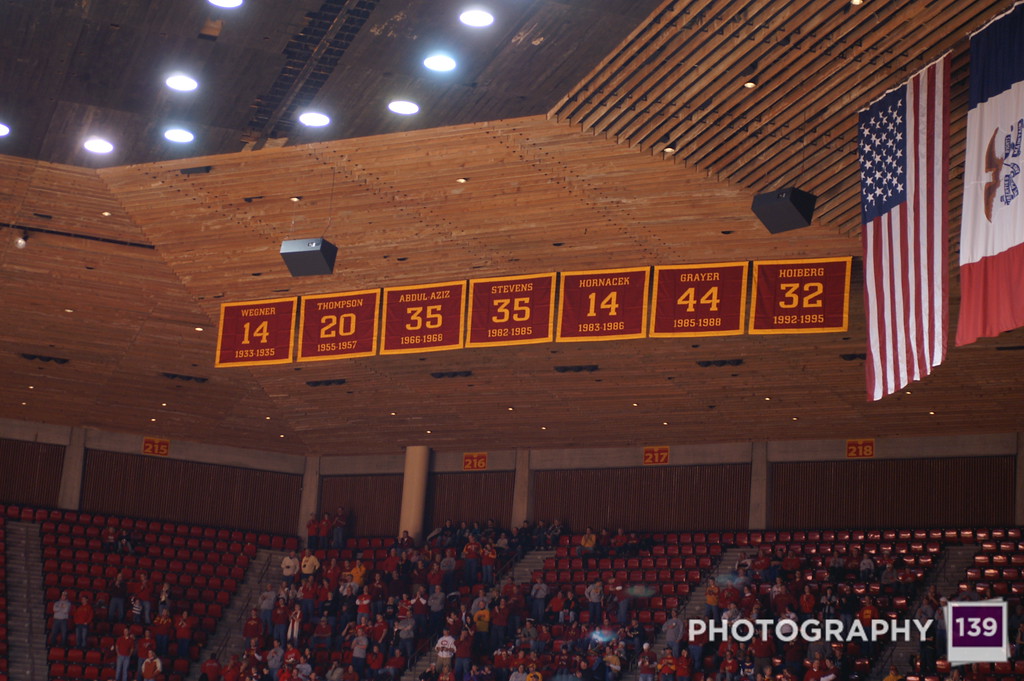 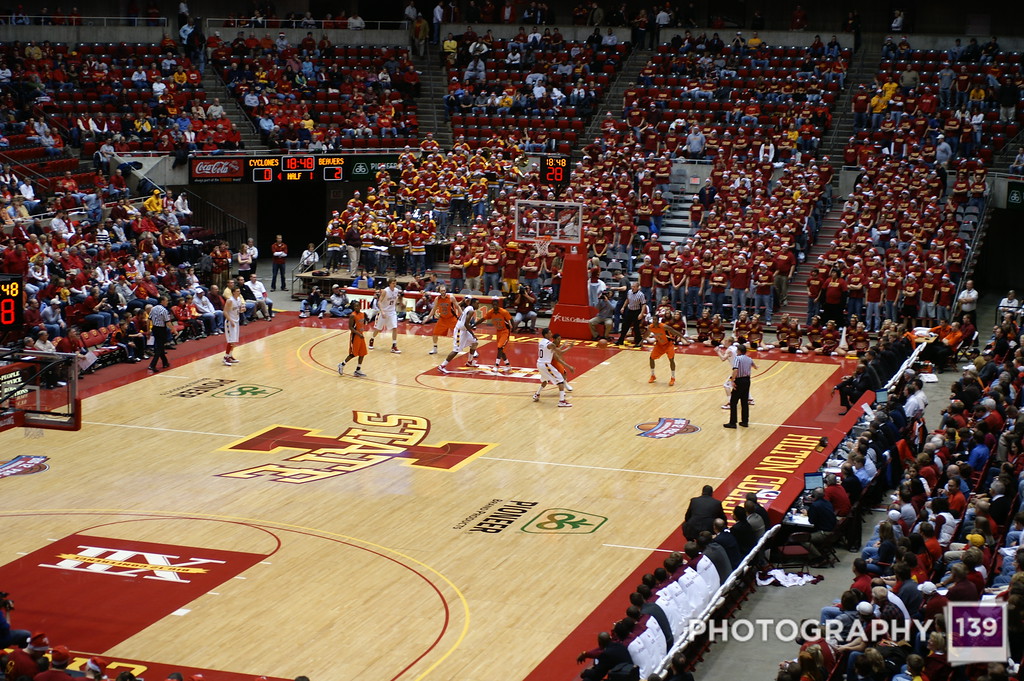 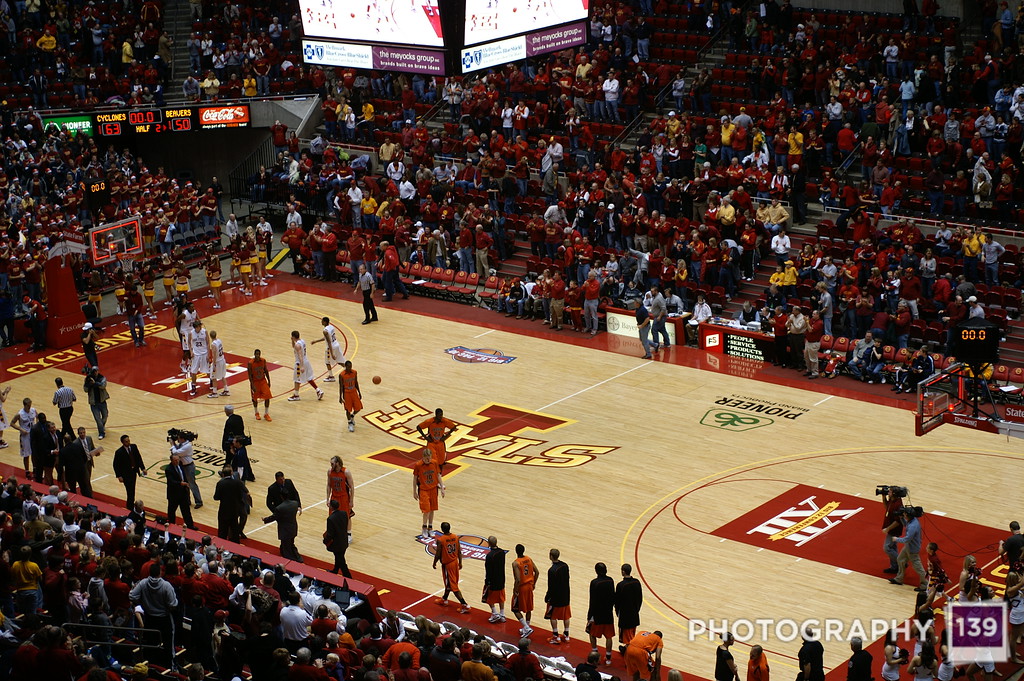 The next picture is kind of an optical illusion. Don’t stare at it. It might make you sick.

The Cyclone did win on this day, defeating Barack Obama’s brother-in-law.