I’ve done that thing where I have fallen behind again. I have much to post, but I will do this in somewhat of a random order.

That being said, the Boone Taxi Driver was always the highlight of any scene that he was making and he always had the most colorful way of describing the weather. I wandered about campus a little bit on Monday night.

All I can say that it was cold enough enough that I was in physical pain, but I’m sure that the Boone Taxi Driver would have had a more colorful way of putting it. Something about Wiccans and mammaries. 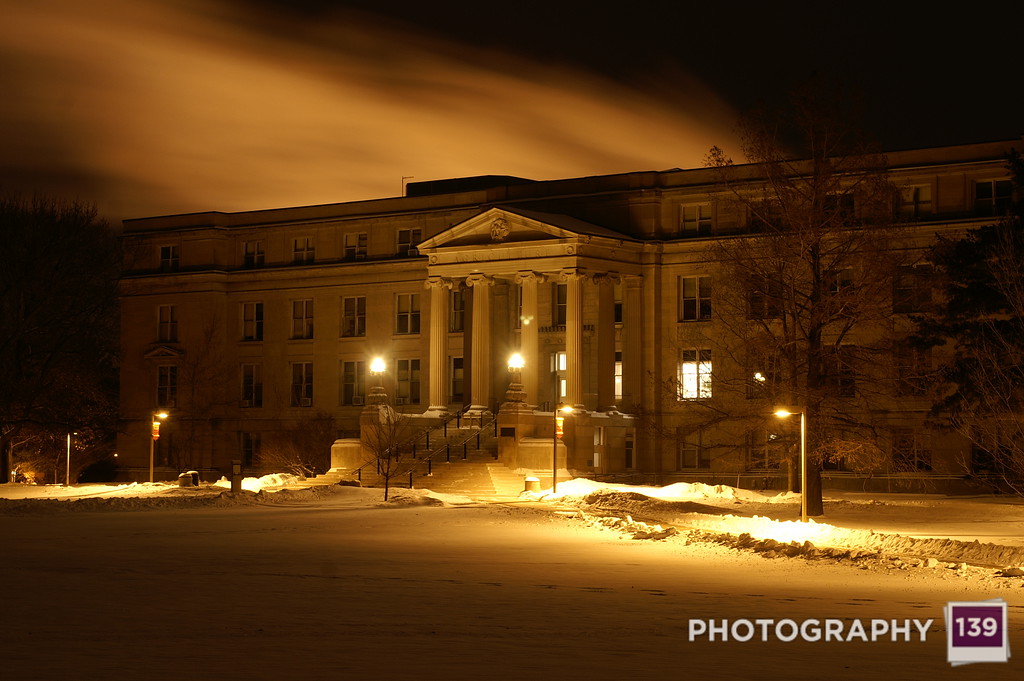 I’d like to think the pain was worth the effort.