Saturday was the day of the big Ottumwa Blitz. I made plans to see the houses on Saturday morning before Jay and I headed to Ottumwa.

I had drove past the house on Union a couple of times and determined that the backyard might be a little bit too cutesy.

I snapped this picture with my camera phone and sent it to Shannon, Sara and Jen with the caption: “The too cute backyard.” 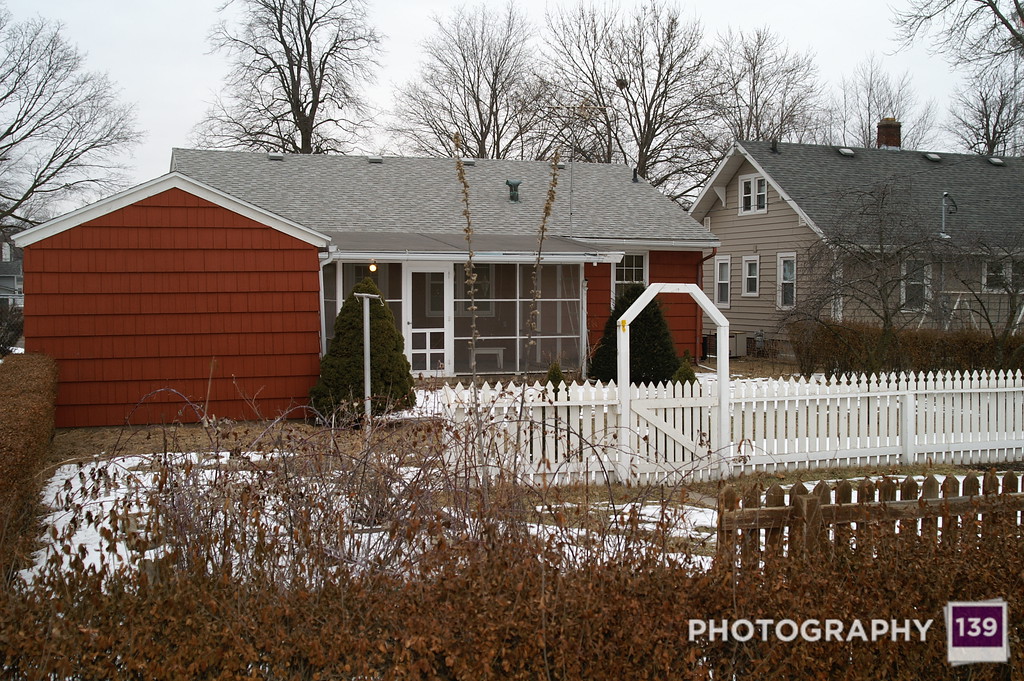 Sara sent me back a message indicating a desire to have tea parties there.

After some time at the house on Union, we went over to the house on Aldrich. It had a few things I really liked. 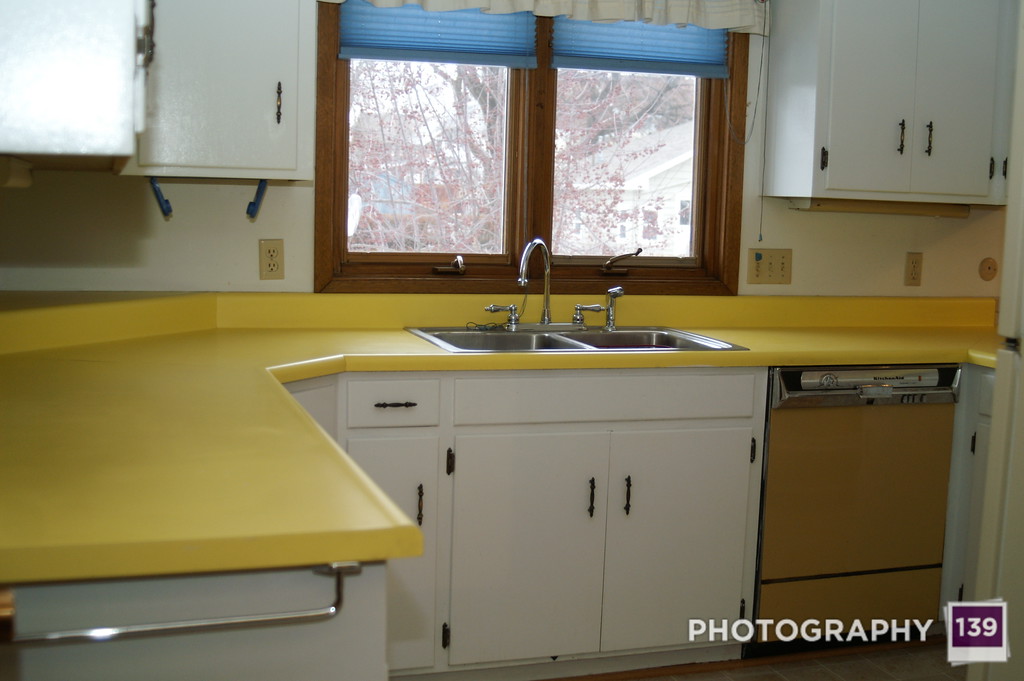 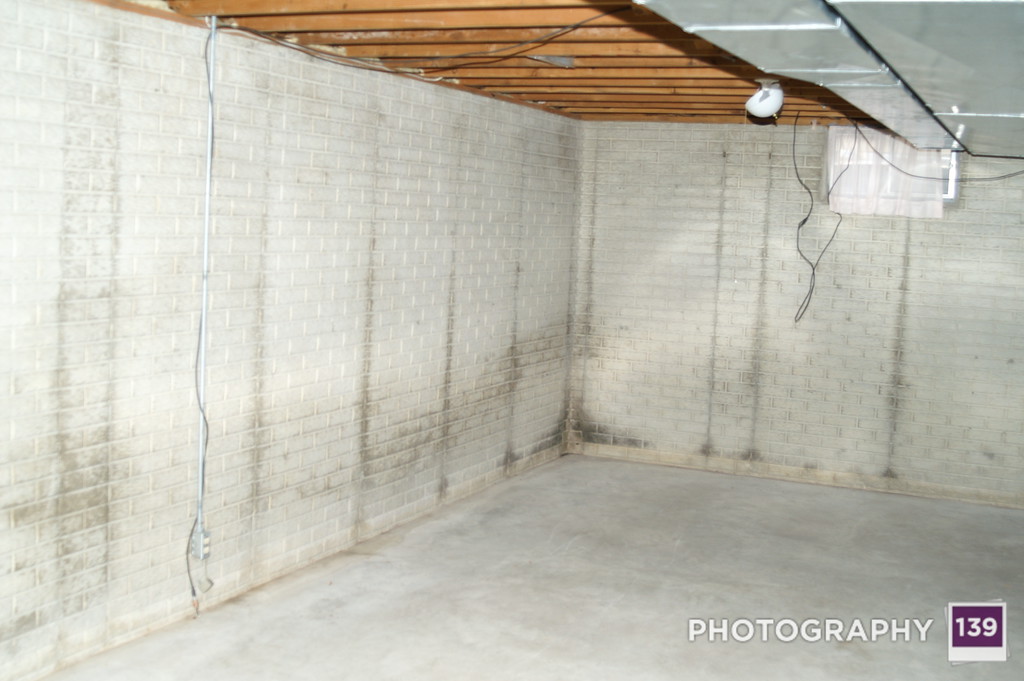 However, it had some things that were problematic. There were only two bedrooms, but three bathrooms. There was no dining room. The yard was dreadfully small and I would like to get a dog at some point in the future. By dog, I mean a real dog that is going to require some space to roam around. 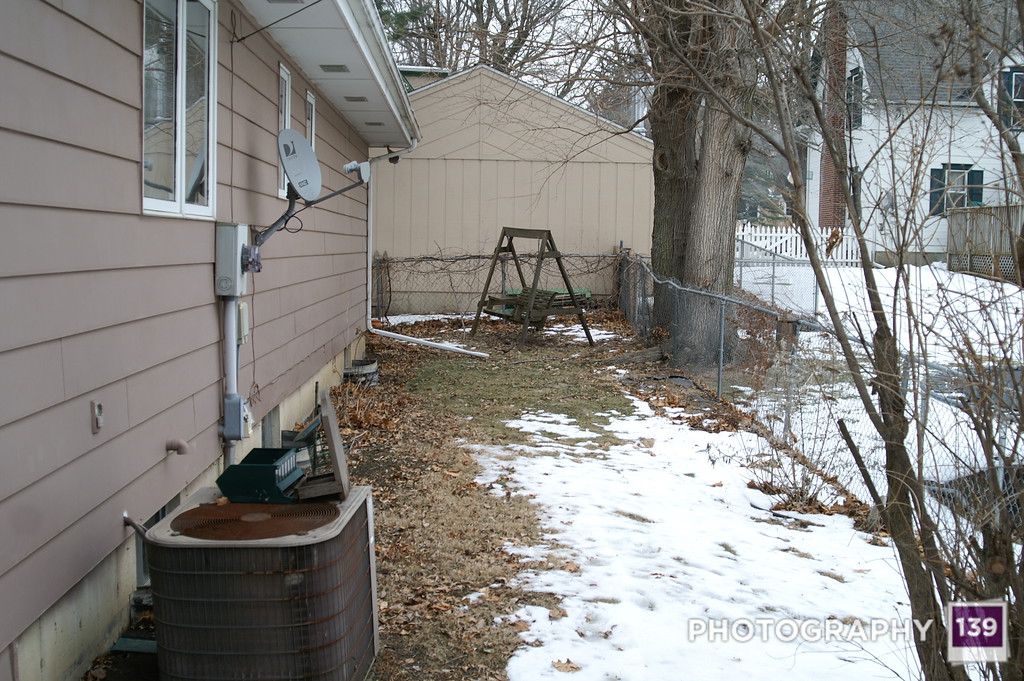 We looked at several other houses, but what I was beginning to call the house on Union Street AKA The House with the Cute Backyard was clearly the leader. It was only the second house that I had seen that I could really see myself living in.