As I sit here in Josh and Summer’s house waiting for Jesse to wake up, I might as well post a few pictures from yesterday.

Jesse waiting for the flight to leave from Des Moines 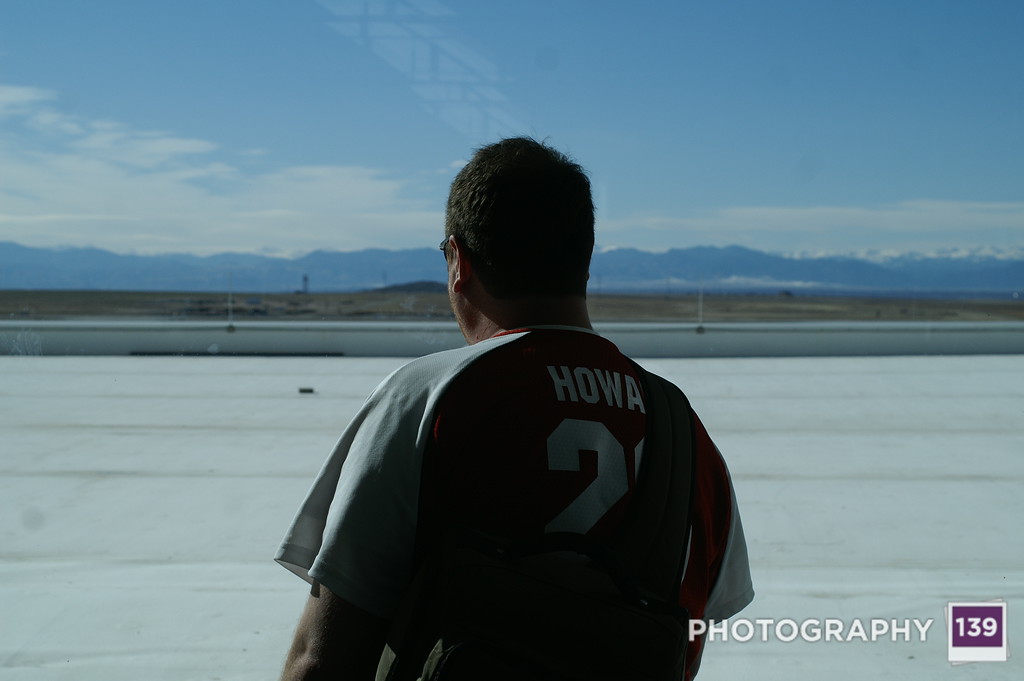 Jesse on the people mover 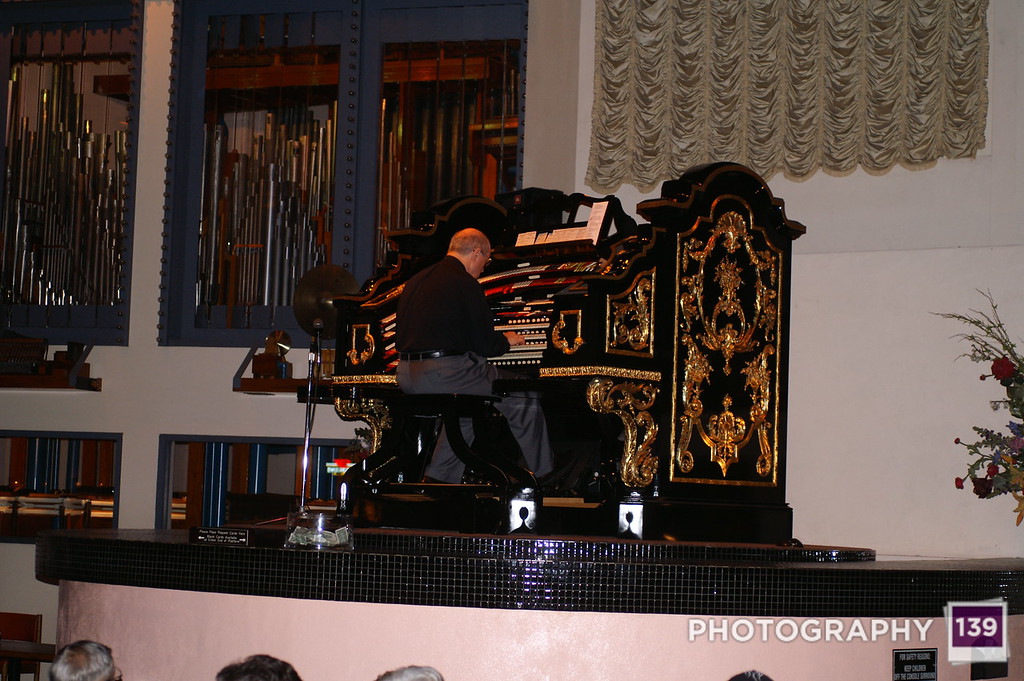 There were a few good times to be had on Sunday. My head didn’t hurt nearly as bad as I feared it would after the two flights.

We had supper with Jesse’s family at Organ Stop Pizza. It is a pretty impressive place. They have built a giant organ their with a bunch other percussion instruments also controlled by the organ.

The organist played a lot of old standards and a medley from Phantom of the Opera. Not too bad at all.