Some pictures from Day 3 in Arizona.

The guy that I hope wins the #5 Starter Spot 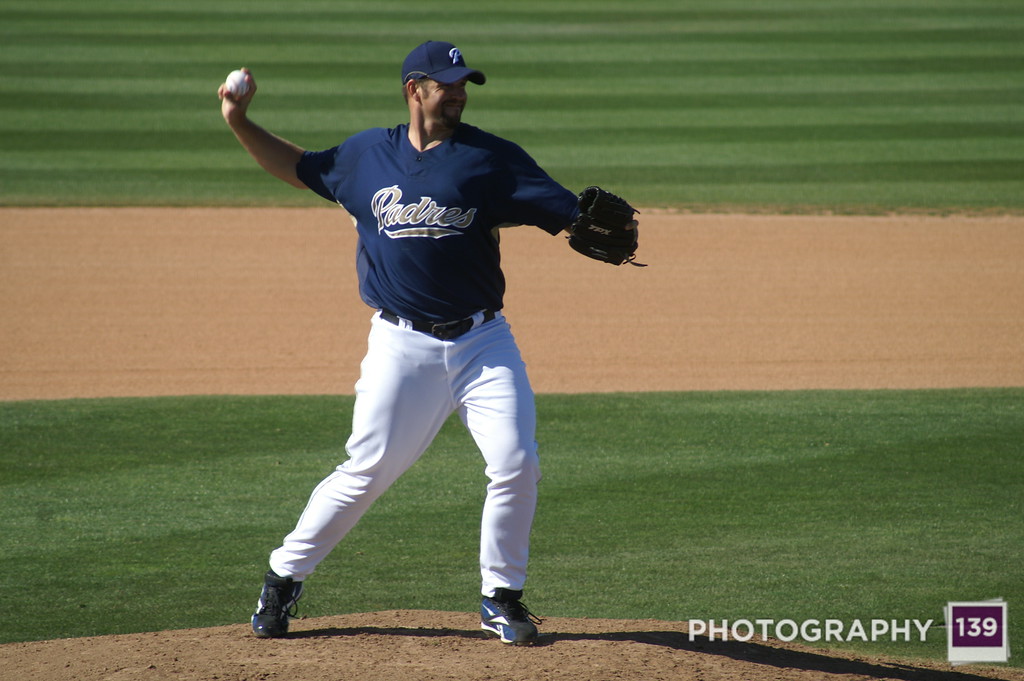 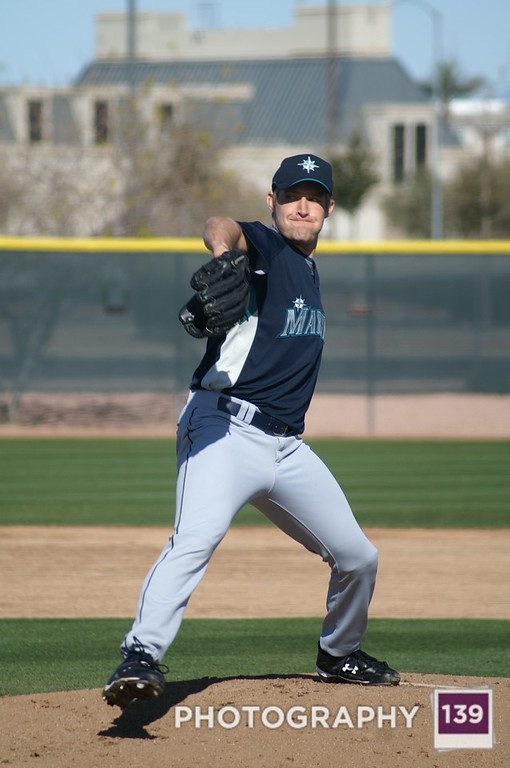 Spring Training Home of the Cubs

Image from the Road

I’d never eaten at a Del Taco. I endorse it and its slogan of going “Bold or Going Home”. 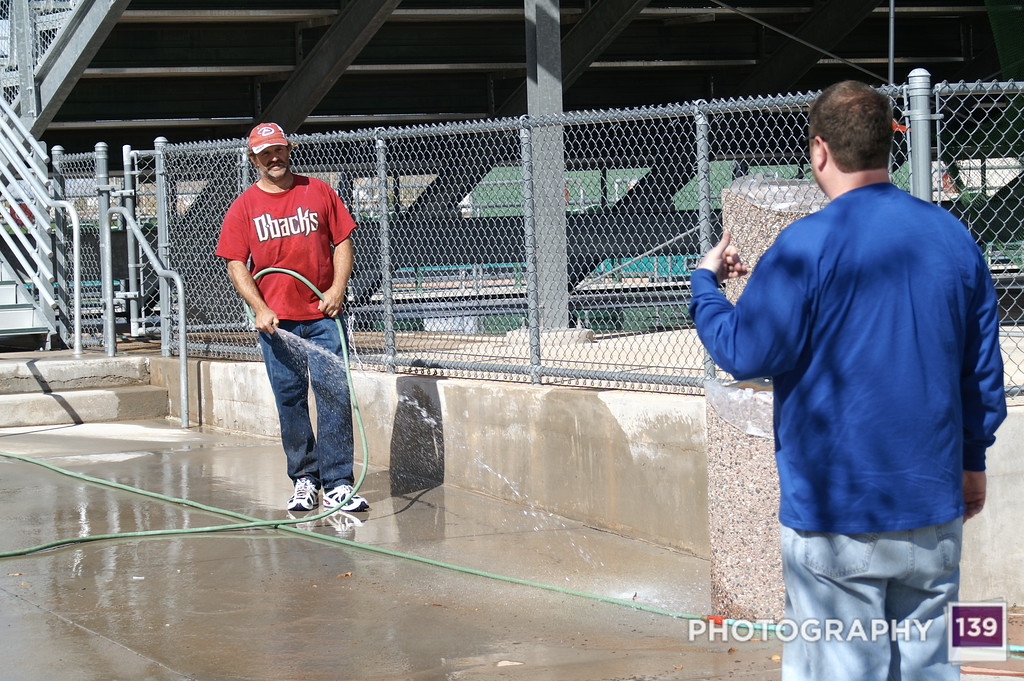 This guy kicks us out of Hohokam. 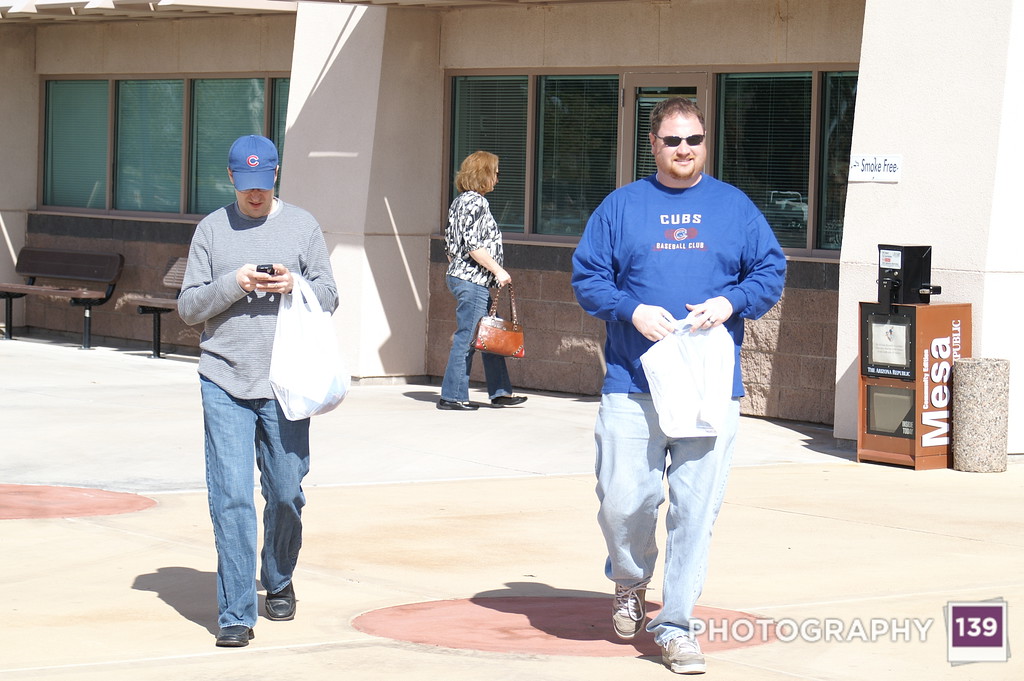 Lowell and Jesse with their purchases.

Jesse and I spent the morning watching the Padres and Mariners practice. Then we picked up Lowell and Eric at the resort and went to the Cubs practice field. Plus we ate at a Del Taco. Then when went to the “mountain” that Jesse and I had visited on the previous day.