Jesse and I woke up in Coolidge, Arizona and made our way to a local diner for breakfast. This place was certainly McCain Country.

We sat at the breakfast counter and listened to a couple locals complain about the governor for “being nice” to Obama. They agreed that the governor was not going to be re-elected and what made her near criminal offense even more difficult to fathom – “And she’s even a Republican!”

As I sat down at the breakfast counter I noticed that staring back at us was an NRA poster. Next to the NRA poster was a poster of John Wayne in front of an American flag with the line:

Although I wasn’t going to order a side dish of prejudice with a sprinkling of racism with my breakfast, I got it any way.

Next to the poster of John Wayne was a poster for a fundraiser that was related to Easter. The fundraiser was a raffle. The winner of the raffle won a Glock 9mm.

I guess that makes sense, if you recall John 23:

“Why do you look for the living among the dead? He is not here; he has risen! Remember how he told you, while he was still in Galilee: The Son of Man must be delivered into the hands of sinful men, be crucified and on the third day be raised again, packing heat, perhaps a Glock 9mm.”

There was also some terrible artwork for sale in this joint.

I don’t know what is more confusing. The lighthouse, the clock or the reference to the comic stylings of Larry the Cable Guy. 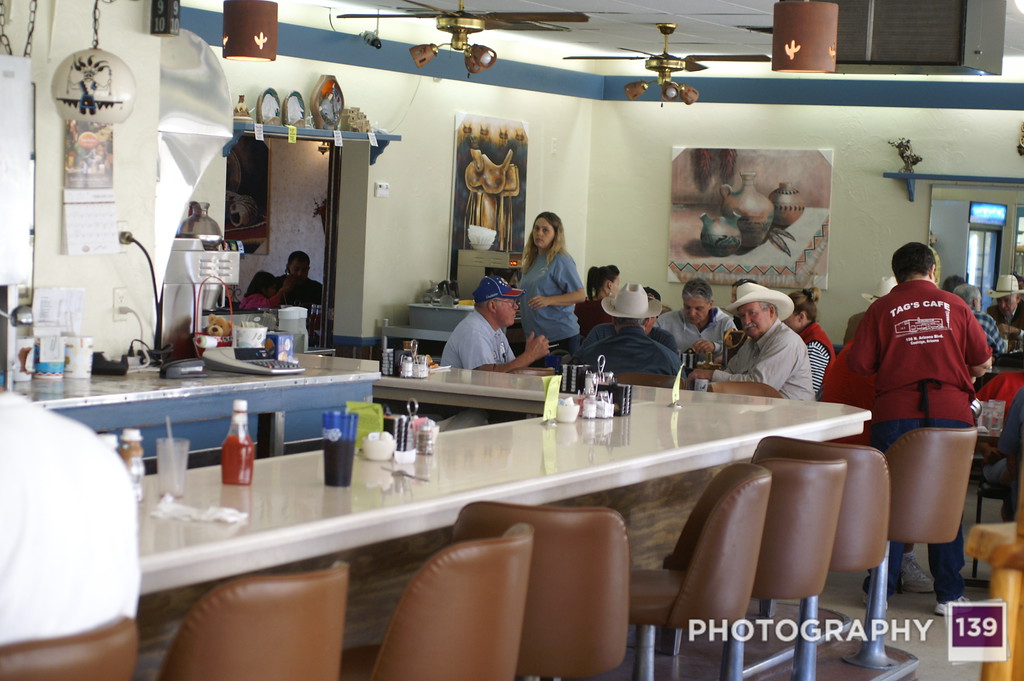 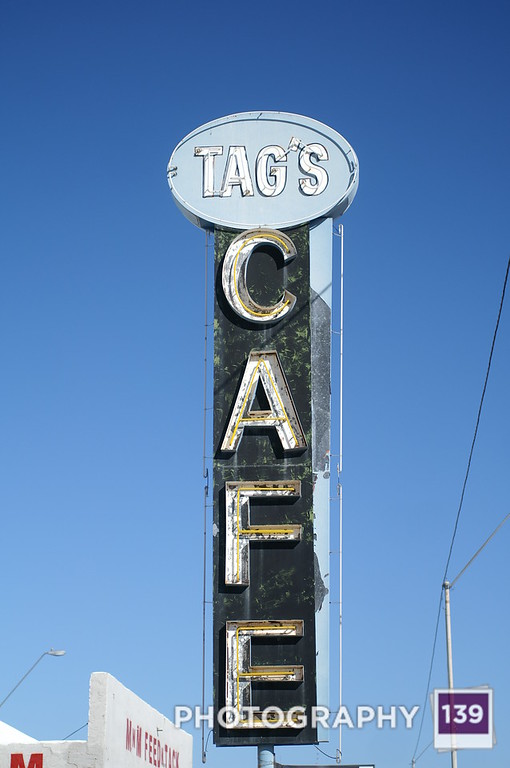 The owners of this establishment did not like me taking pictures of their building.

It is probably for the best that this game has been lost to the ages. It would be just one more game that I would dominate. 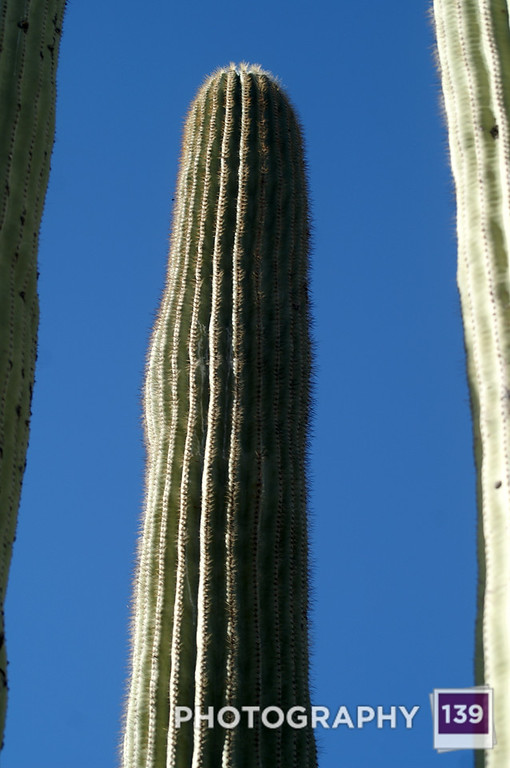 Did you get a picture of a cactus?

Did you get a black and white picture of a cactus? Okay, nobody asked that question. 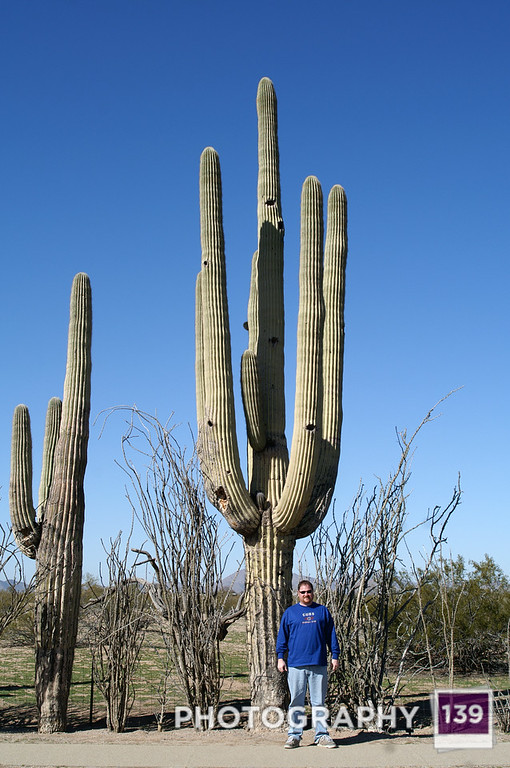 Cliche picture of a guy next to a tall cactus. 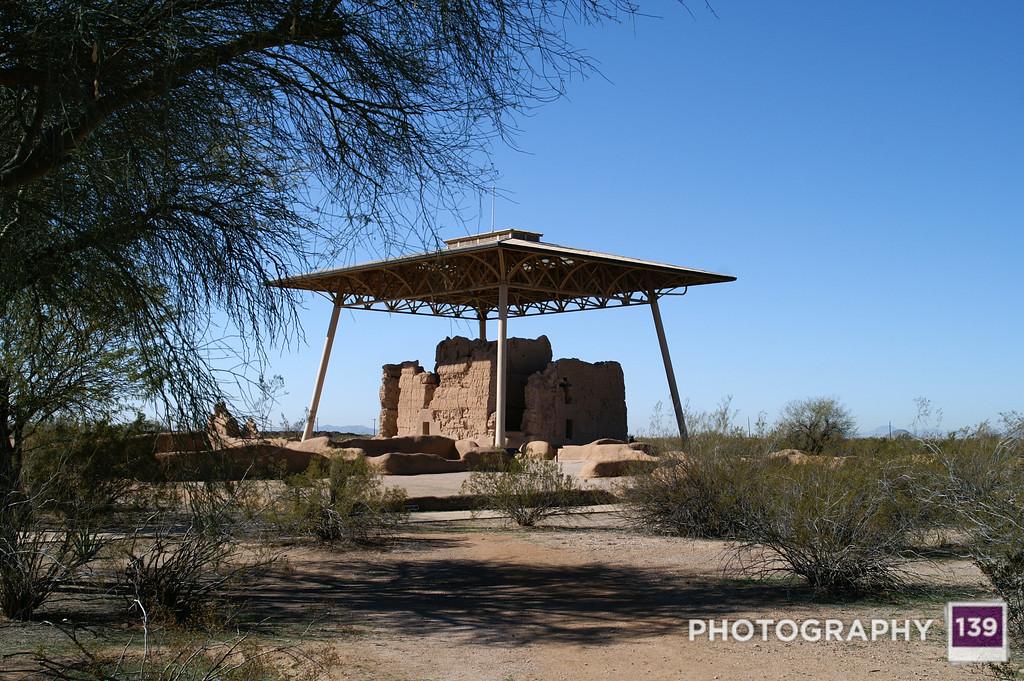 Jesse getting his learn on.

The Big House, not the one in Ann Arbor.

Jesse all tuckered out from a big day of looking at Hohokam ruins.

It should be noted that despite having a culture that runs contrary to my value system, Tag’s Cafe was easily the best meal I had my entire time in Arizona. Sorry Del Taco.