Recently the eggs in the nest started to hatch. Out of those eggs came baby grackles.

I’m a long time hater of the grackle. Of course, you are all familiar with my landmark paper “Hey Mr. Grackle, Why You Gotta Be a Dick?” that was published in a 2002 edition of Ornithology Reader.

However, I have to admit, that while I was hanging around in my backyard on Memorial Day, I actually thought that the baby rabbits and grackles hanging out in my yard were cute.

Later that night I went over to Jen and Derrick’s house for a barbecue. As I sat at the table with Jen, Shannon and Derrick I began to regale them with my tale of cute baby creatures in my back yard.

Because there were 2 chicks at the table, I was expecting to hear at least one “Ahhh..”

Instead, what came out of there mouths, (almost at the exact same time) was, “You should buy a cat to kill those.”

I will not buy a cat, but I will publish some photos of the potential cat food. 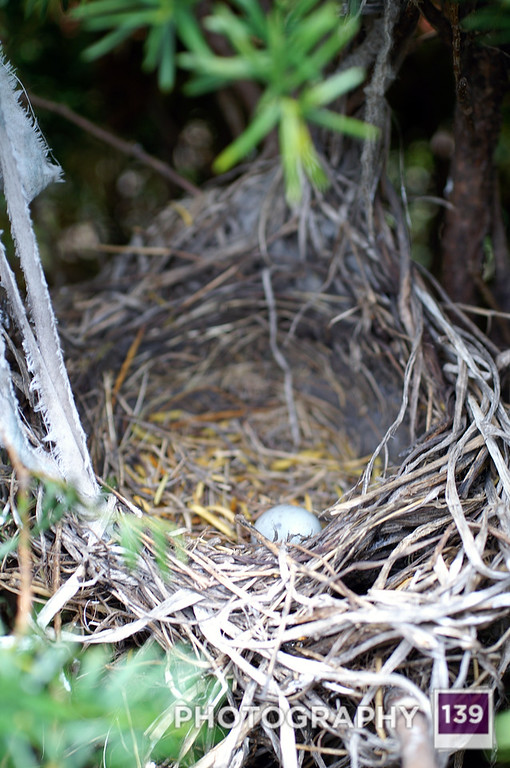 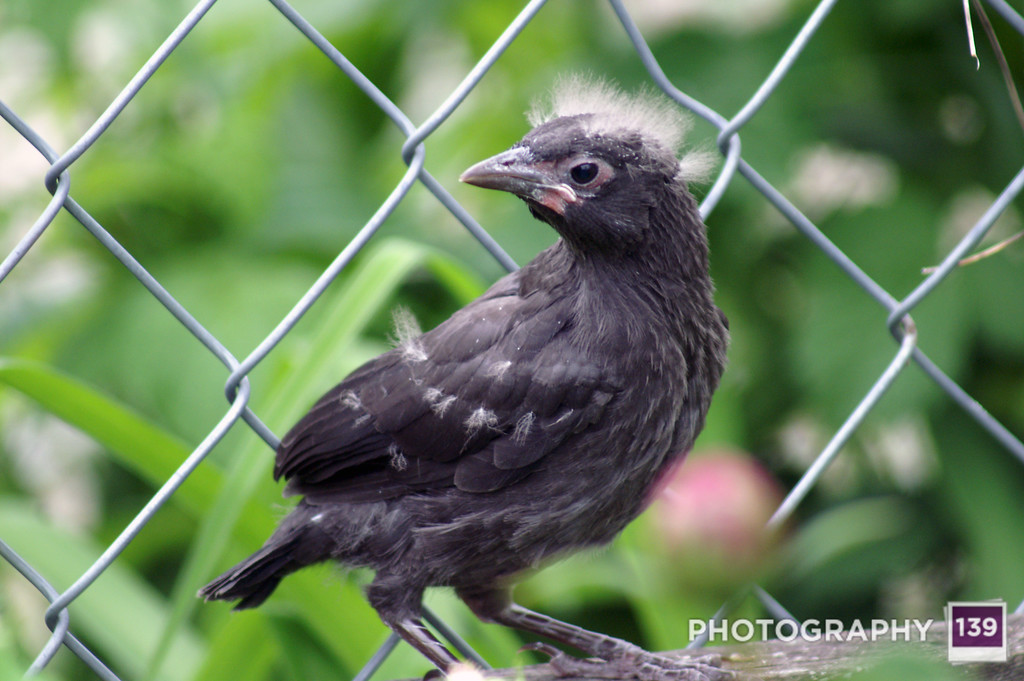