I was pleasantly surprised by Jill’s choice. Since I had decided to have all people of the female persuasion pick the photos this year, I thought a frog picture would get very little love.

But Jill came through for the frog. 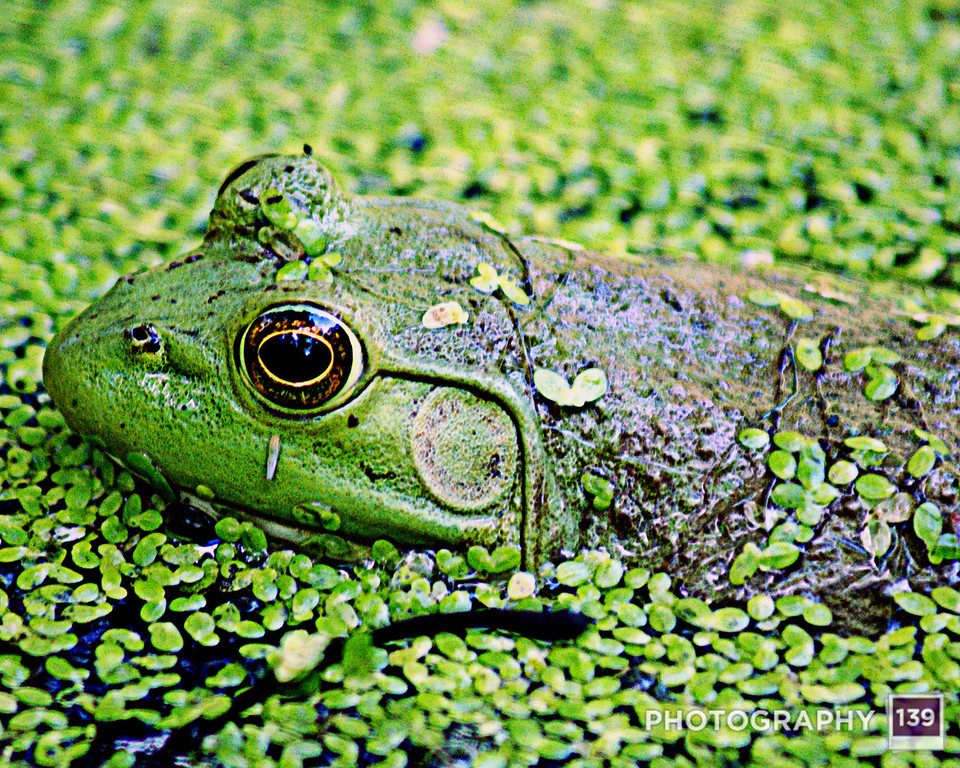 I actually struggled with the naming of this picture. Even now, I think that I’m going to rename it to “So Many Other Ordinary Things”. I’ll have to meditate upon it further.

There was a point when I wanted to name this picture after the prince from The Frog King or Iron Heinrich, but as I looked into the story a little bit deeper, I found that the Frog King doesn’t have a name. But perhaps even more importantly is that I don’t think that the princess really deserves the Frog-King. At least not as the story was originally written.

In the original story, the princess doesn’t break the spell with a kiss. She throws the frog against the wall in disgust.

“Now, thou wilt be quiet, odious frog.” The princess says and throws the frog against the wall. This turns the frog back into a prince. For some reason he still wanted her?!?!?!?

He should have stood up and told her to bugger off. There are other fish in the sea. Some of those fish probably aren’t spoiled little brats that try to go back on their deal. He did get her stupid golden ball for her out of the well. He should have known how small and petty she was then. It is just a stupid golden ball. No need to offer up your clothes, pearls or jewels, princess.

Jill of course had other pictures she liked, before deciding on the frog. 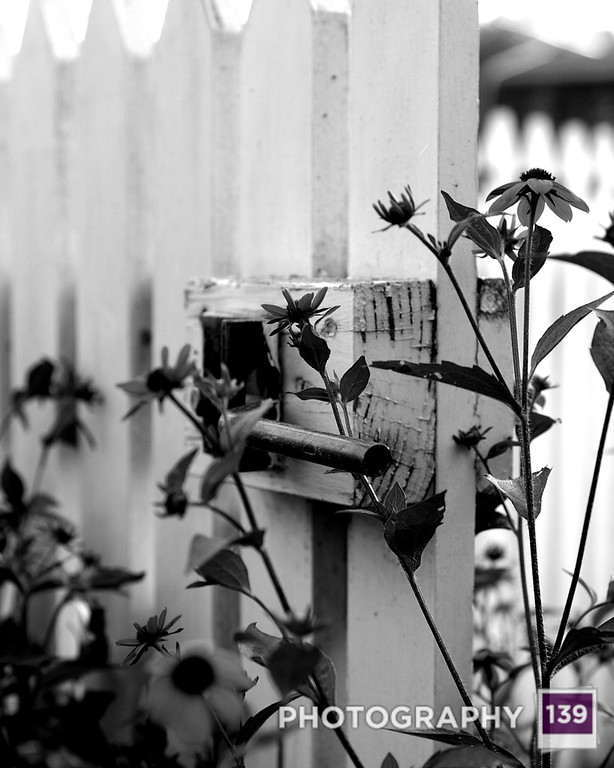 If Jill can pick a frog, I have hopes that one of the guys will pick a flower picture in 2010.