Don’t forget to update your links, bookmarks and RSS Feeds to the new URL:

Last week’s theme was OUT OF FOCUS. I’m very excited to have Monica Henning as a first time contributor. Monica was so excited that she submitted four photos. She did violate the one and only rule of RWPE and that is that the picture has to be taken during the week of the theme, but I will let it slide. 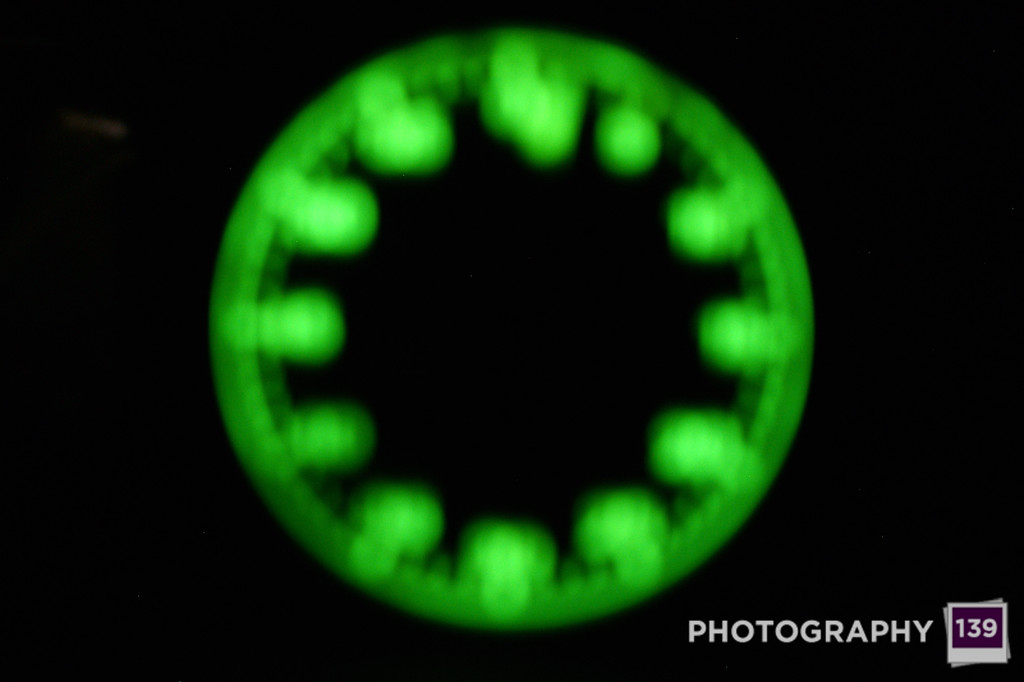 Dawn’s Poem of the Week

Next week’s theme is:

I hope there are plenty of first time contributors next Monday. After all, almost everybody owns a camera and everybody has a “self”!