This past Sunday was Hedgegeddon (pronounced Yardegeddon in the Jansonian dialect) and it was a complete and utter disaster. It rained all weekend (or so it seemed) and the rain didn’t stop for Hedgegeddon.

In the end Hedgegeddon Round 1 – You Win this Time Mother Nature! was a complete failure. There were 2 No-Call-No-Shows. 1 person backed out at the last minute. The ground was one cohesive piece of mud and wouldn’t give anything up. The chains and straps became wet and mud covered and slipped off the hedges regardless of technique. In the end, the ultimate battle between Man and Nature wasn’t even close.

The crew of Jason, Scottie D., Derrick and I were completely and utterly demolished. Even though Nature laughingly ran up the score on us at the end (like Tom Osborne teams of the past) by having my spade break in half in Derrick’s hands, our spirits are not crushed.

There is a reason that the most common signature at the bottom of my emails reads:

Man can be destroyed, but not defeated.

Hedgegeddon 2 – Suck It Mother Nature! (that is a working title) has already been scheduled. Barring rain, this time Mother Nature will feel the bitter taste of defeat. After all, the words before “A man can be destroyed…” are “But man is not made for defeat.”

Despite the Georgia Tech vs. Cumberland U. size of this last setback, the day was not without some small modicum of success: 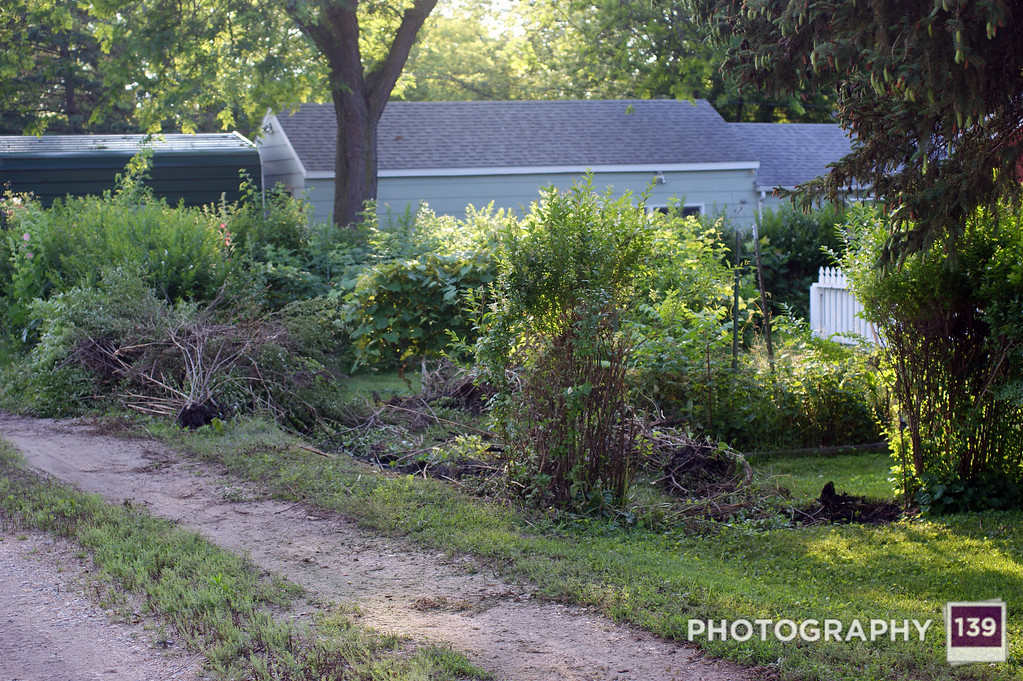 There was actually a good thing that came out of Hedgegeddon. I stopped mowing certain sections of my yard in preparation for this unblessed event. When I stopped mowing a certain patch of the yard I found out that I have hollyhocks. Sweet! 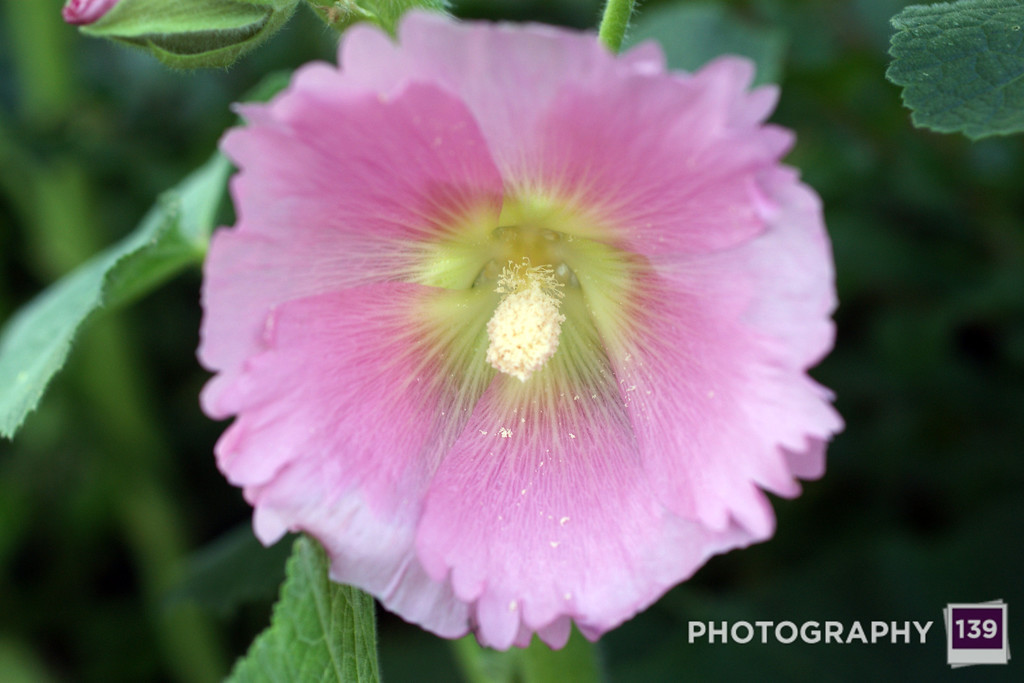 I’m particularly proud of these hollyhocks because apparently these are a difficult flower to grow in this part of the Cyclone State. However, I can grow them without even trying. I truly am becoming a master gardener!

Here are a few other flower pictures from the Bennett Flower Gardens: 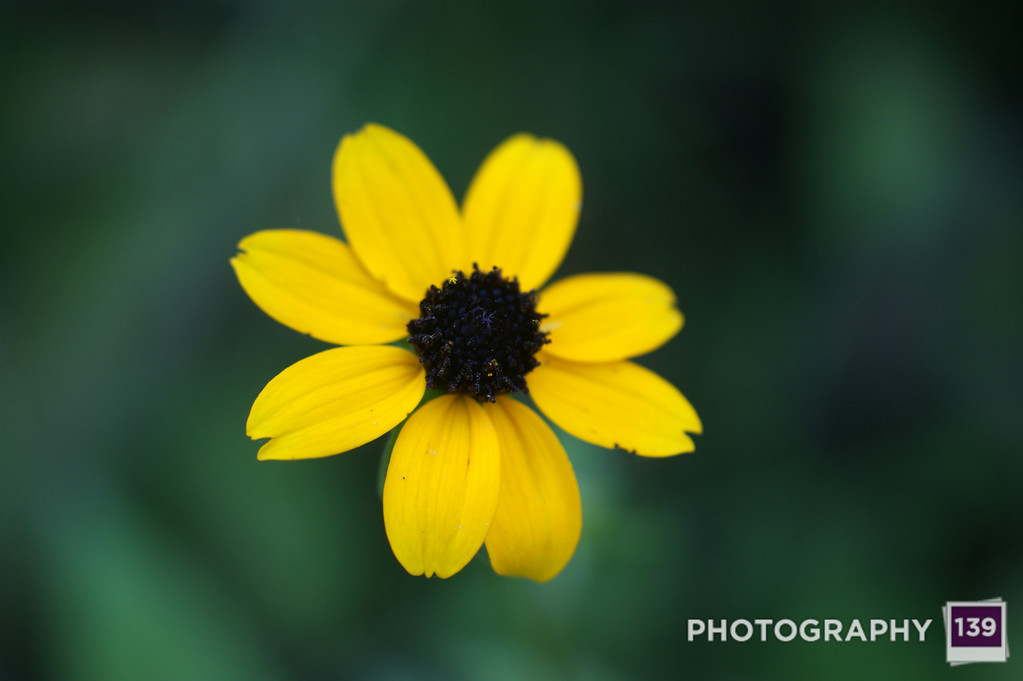