Labor Day became a federal holiday in 1894 after a number of Americans were murdered by the military during the Pullman Strike. After the massacre, President Grover Cleveland made reconciliation with unions a top political priority. Making Labor Day a national holiday was his form of reconciliation.

I celebrated Grover Cleveland’s political savvy and everything unions have done for this country and the memory of the 13 strikers murdered during the Pullman Strike by having the family over for a barbecue. Here are a few pictures: 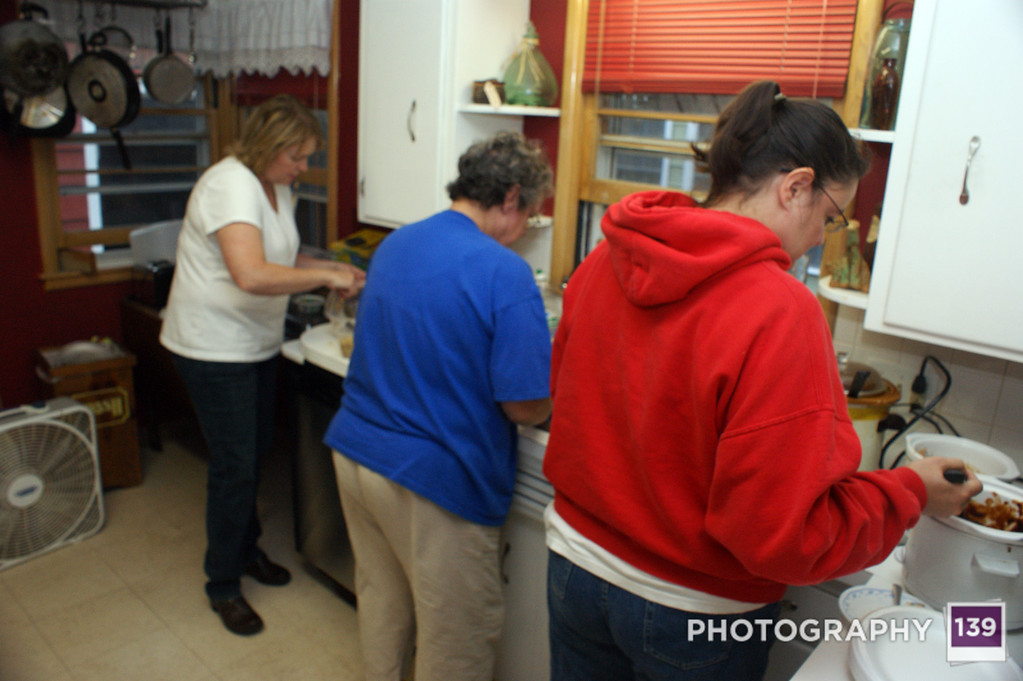 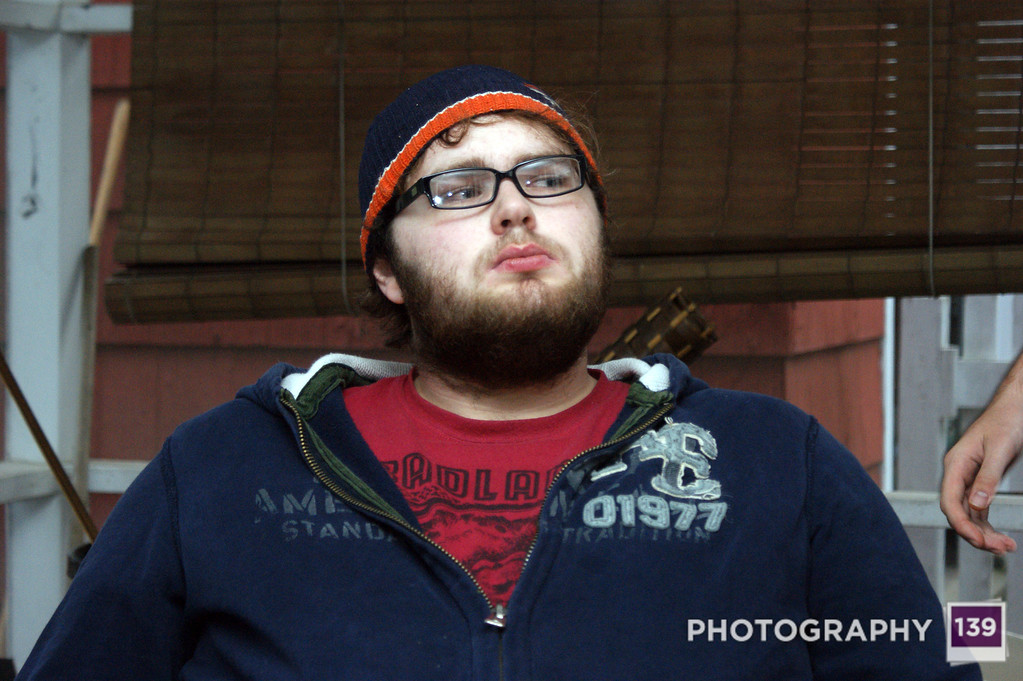 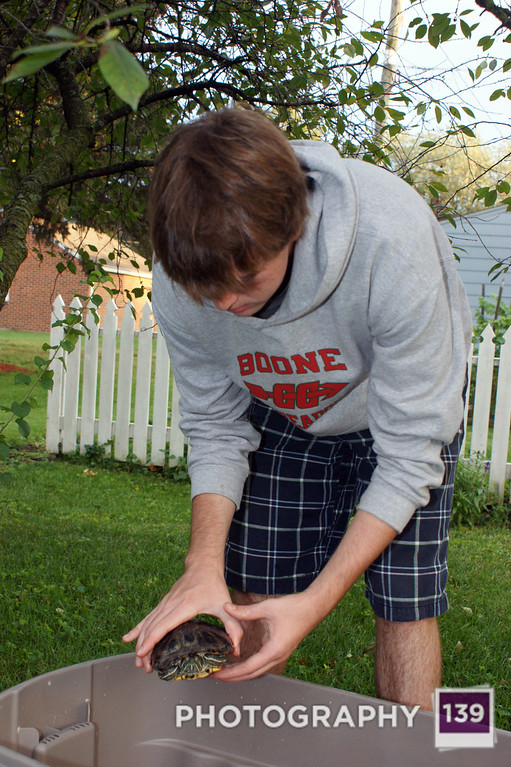 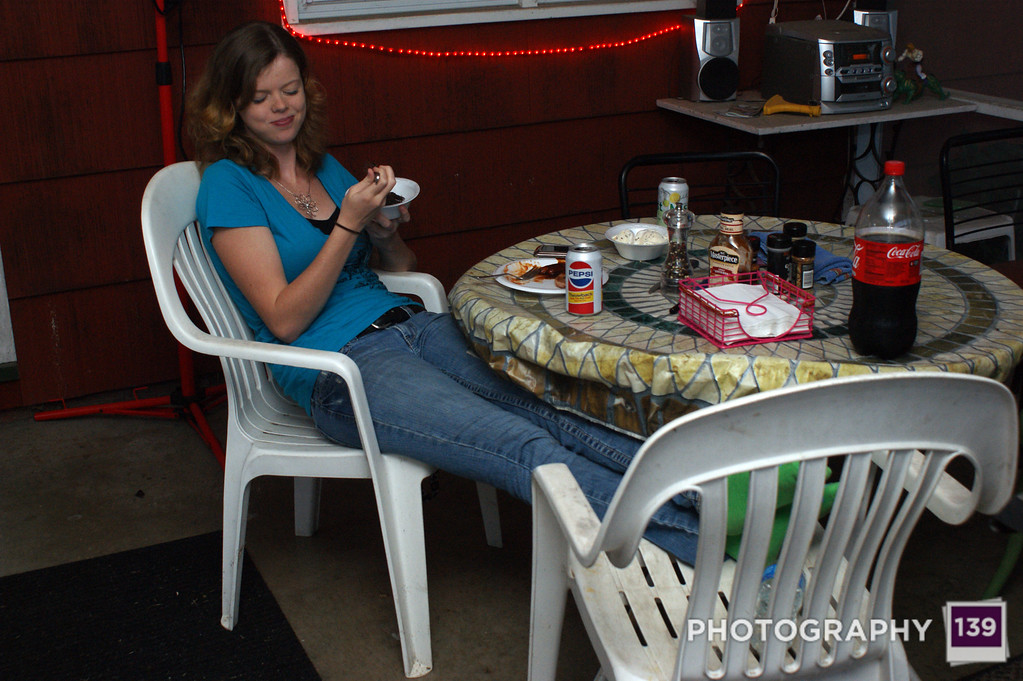 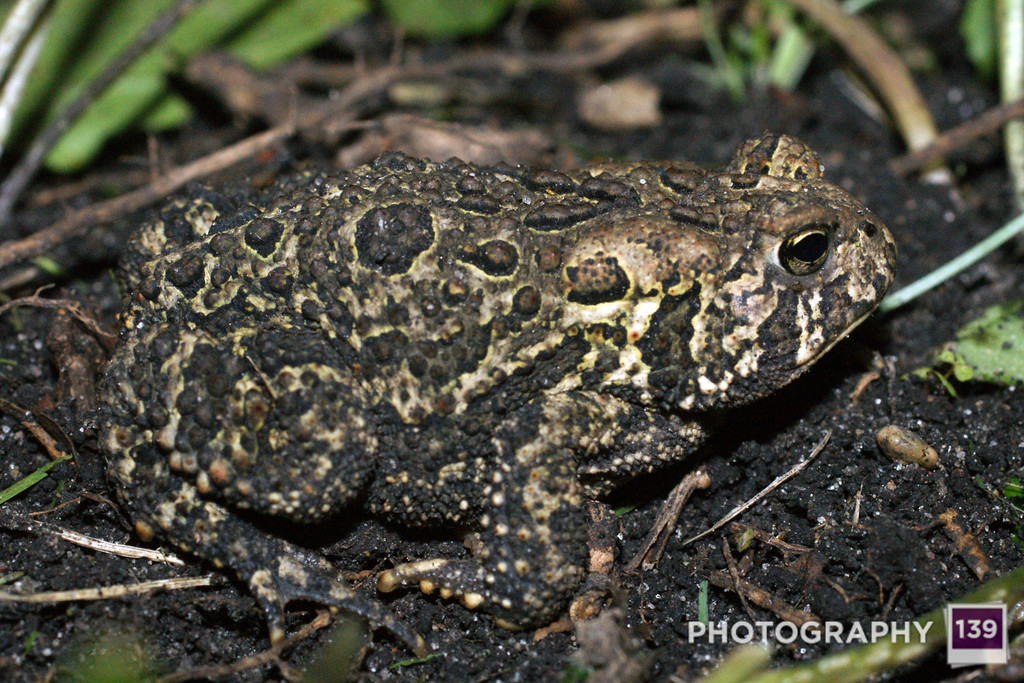 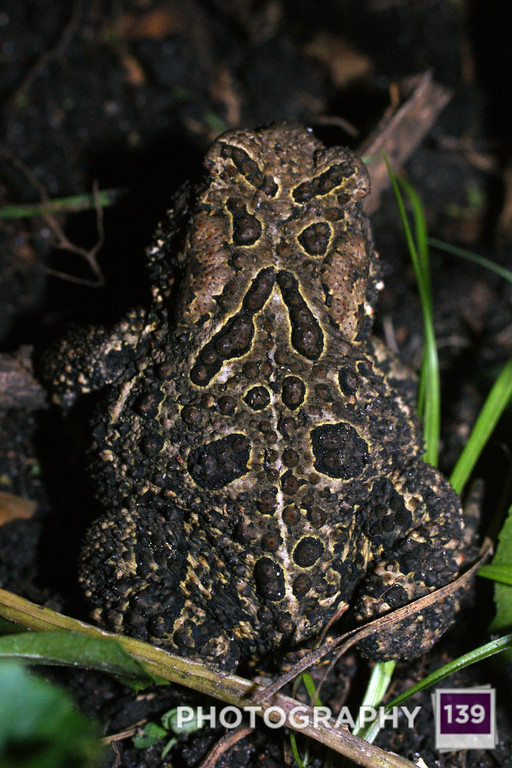 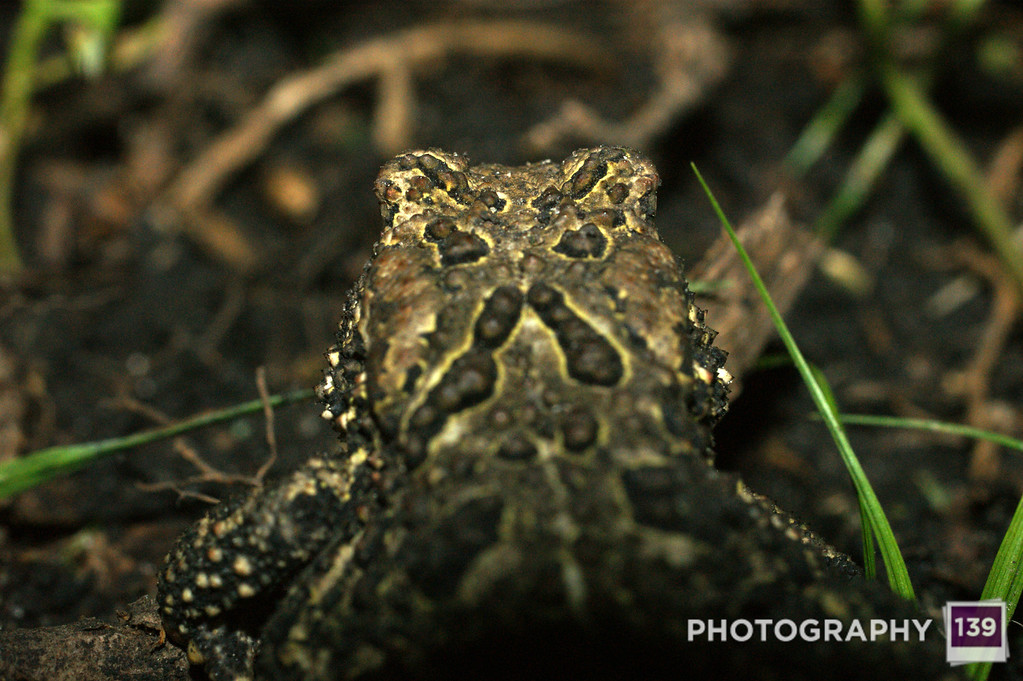 Hope your Labor Day was as joyous as mine.

One thought on “CLU’s Holiday”