Jay had a million questions about the process before he picked (which was a little strange since he had picked in the past), but once he was on the clock he said it was a tough decision because there were “so many good pictures”. But he arrived at his decision fairly quickly and chose the picture below: 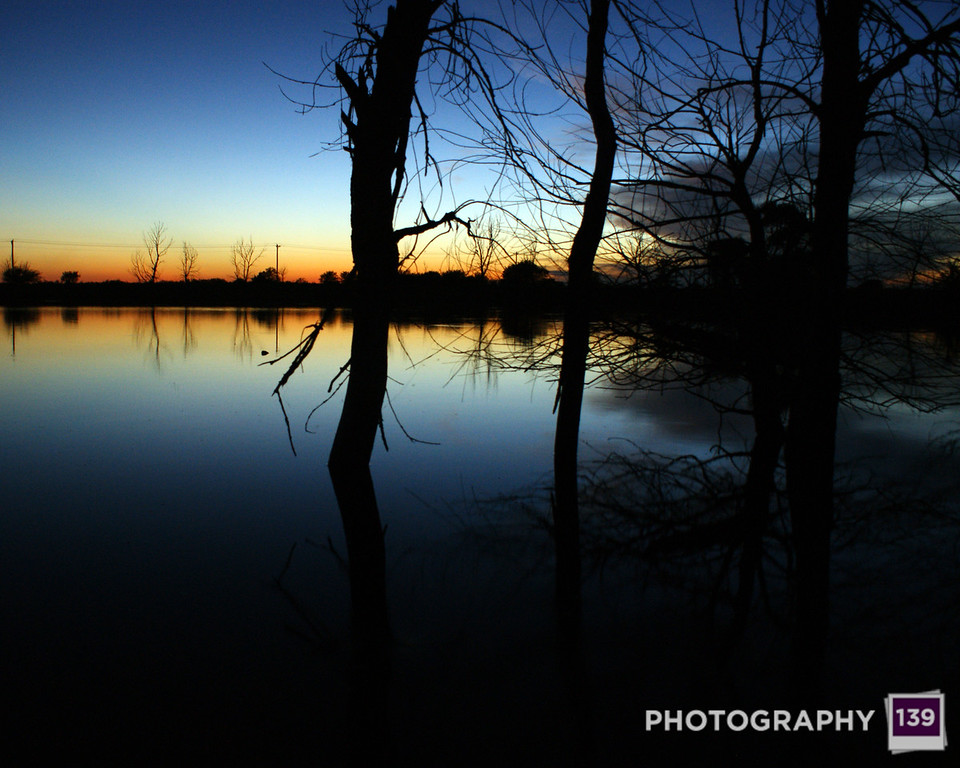