I co-hosted a Baby Shower for Baby G. with Sara a couple months back. Sara wanted a photobooth for the shower, so I made a makeshift one in her garage. It worked well enough and we were able to use the pictures in a book of baby advice for them as a present when Baby G. came into this world officially.

Here are a few other pictures from the photo booth: 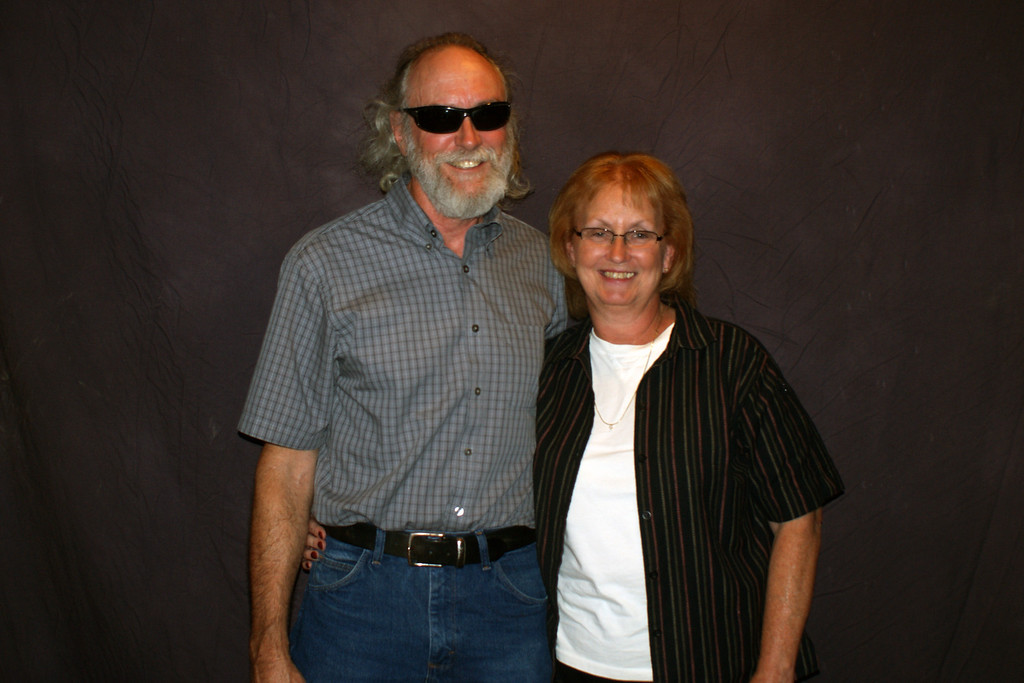 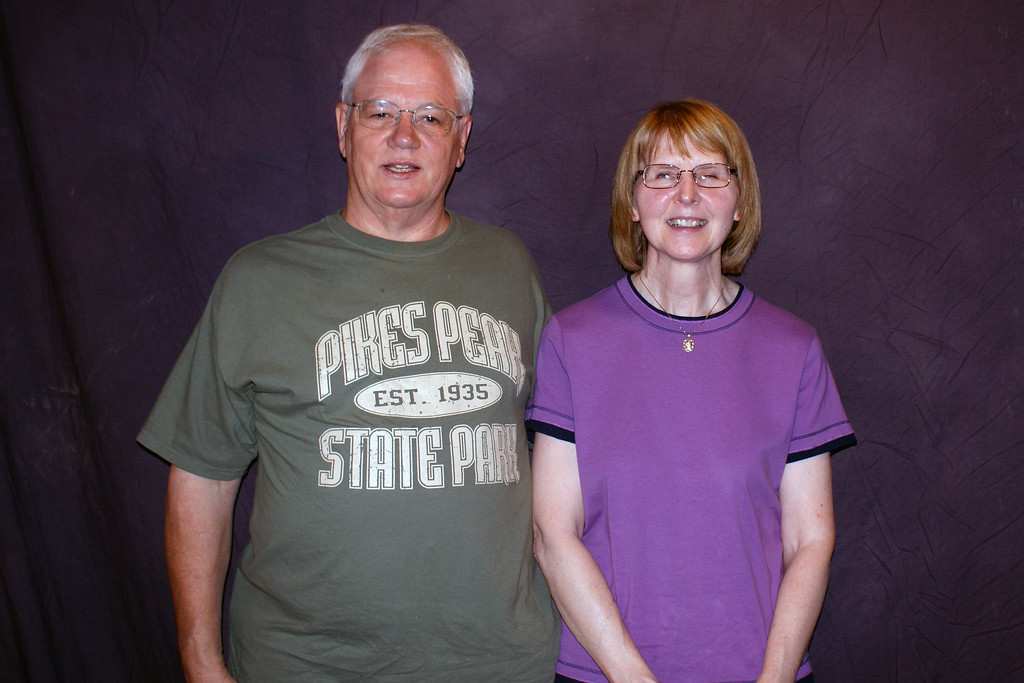 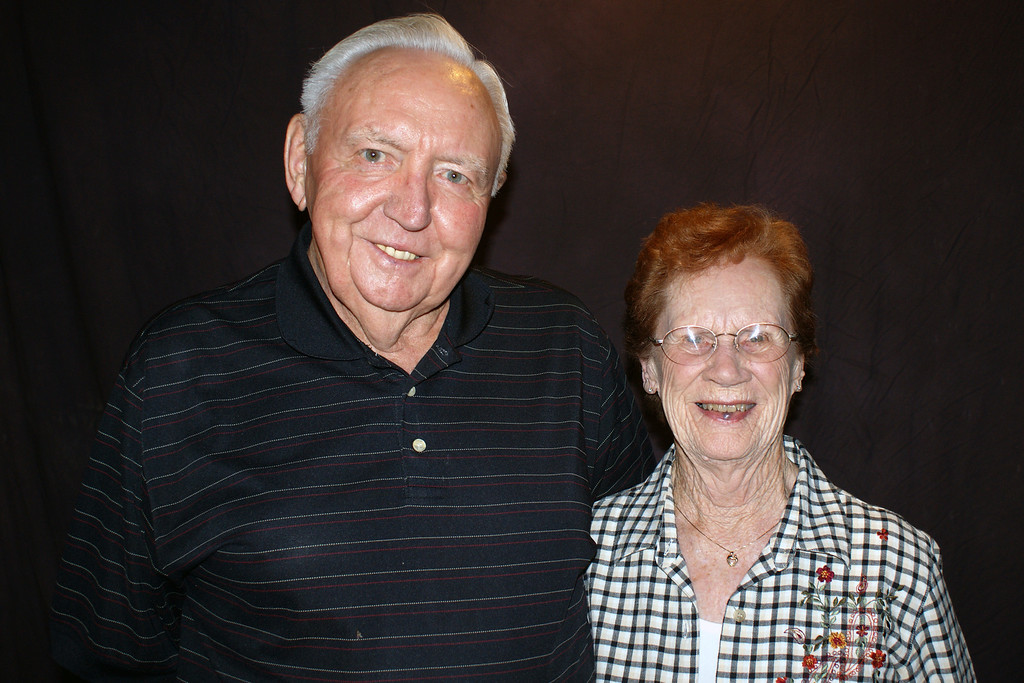 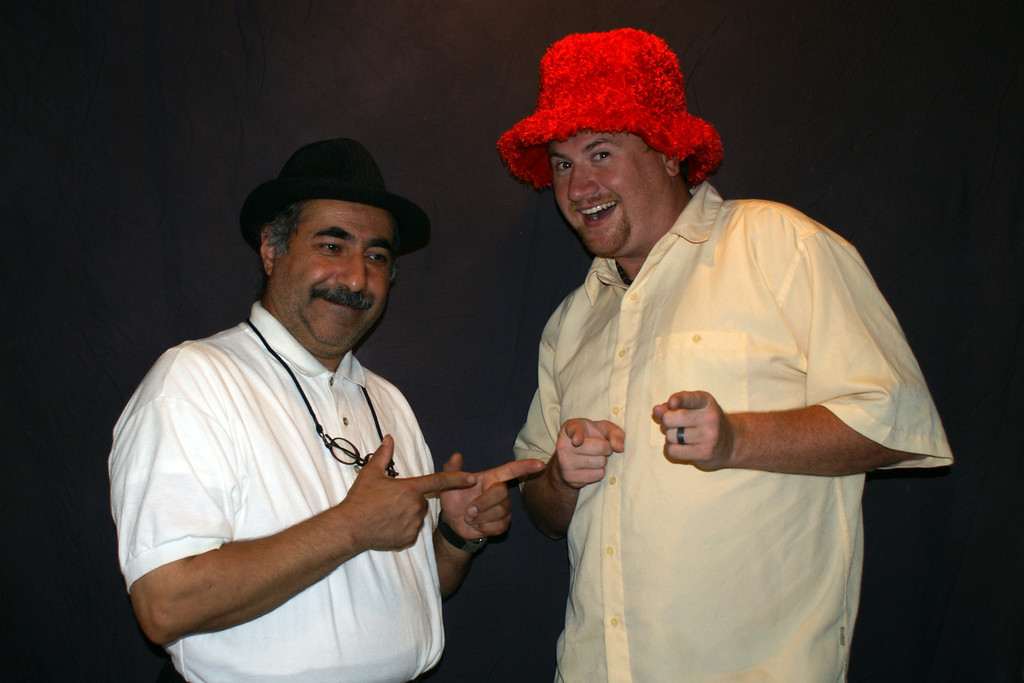 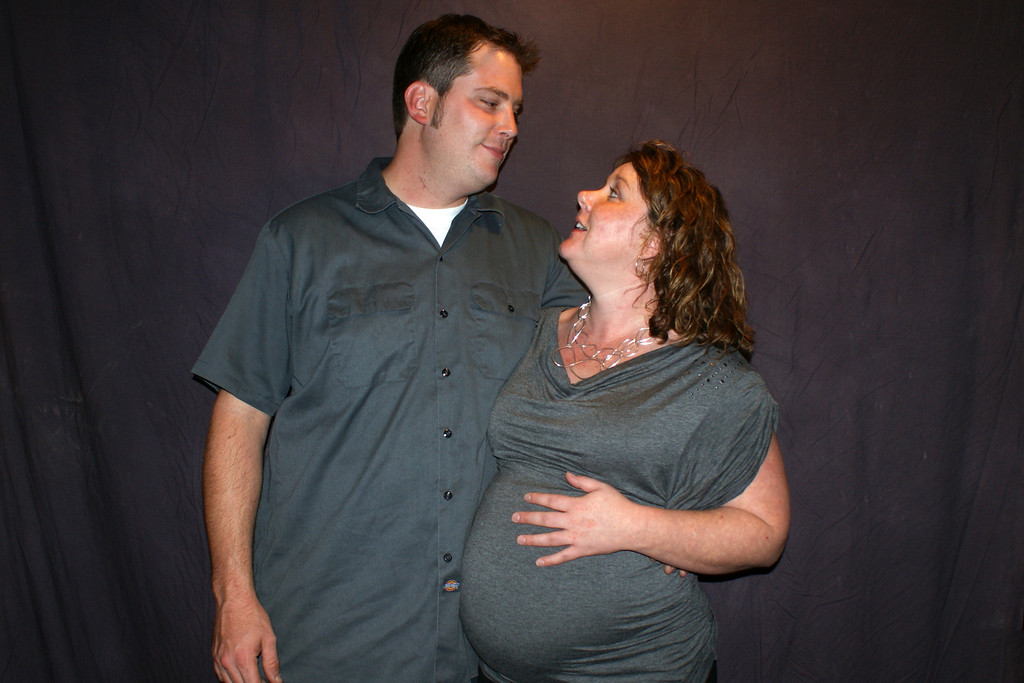 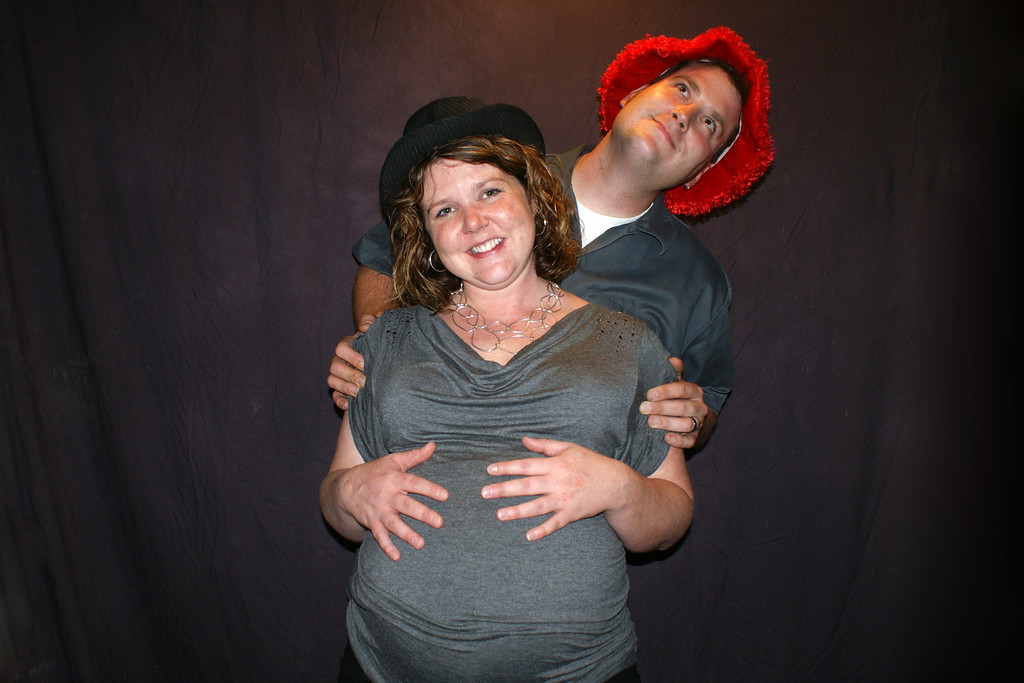 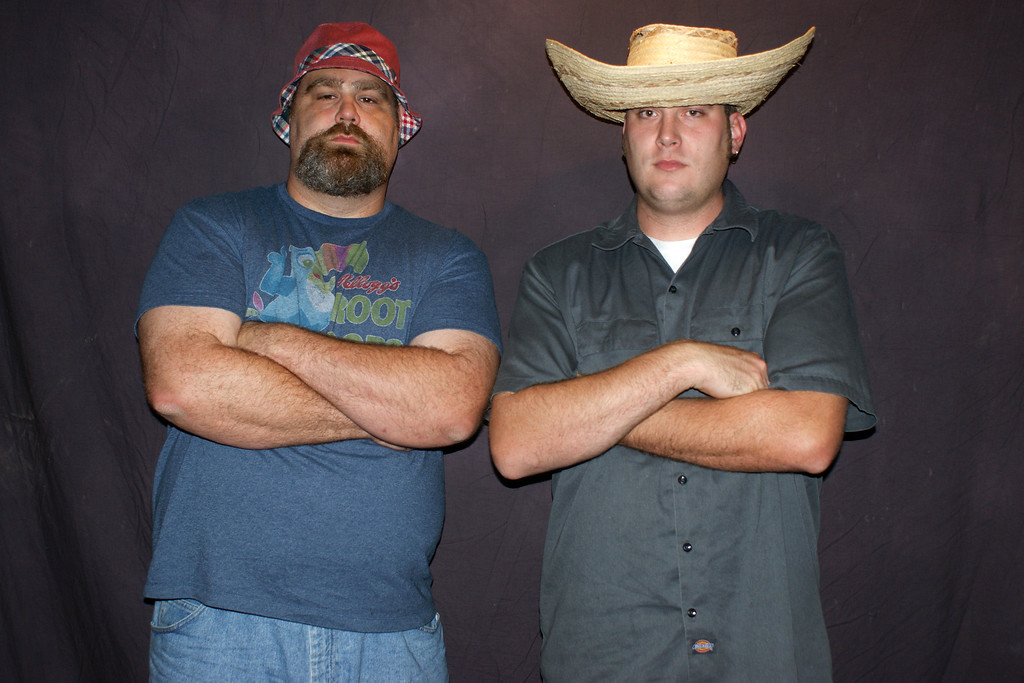 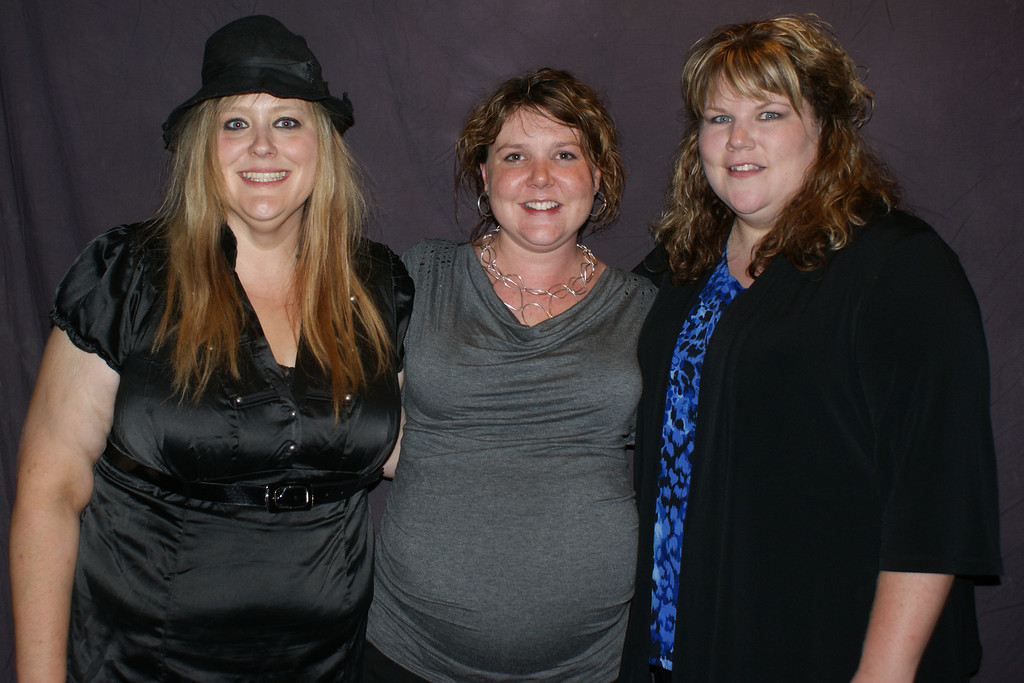 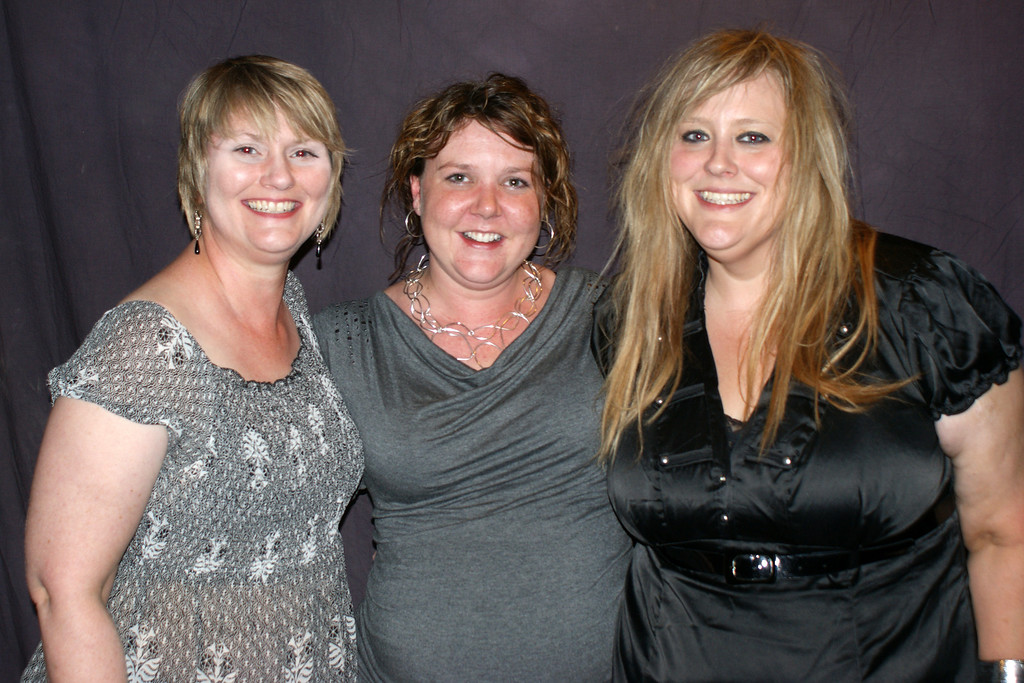 Even though these pictures are only a couple of months old, they just feel really dated!

I might have to tweak the photo booth idea again in the future, but it does need quite a bit of tweaking.

6 thoughts on “Personal Photo Project of the Week #37”