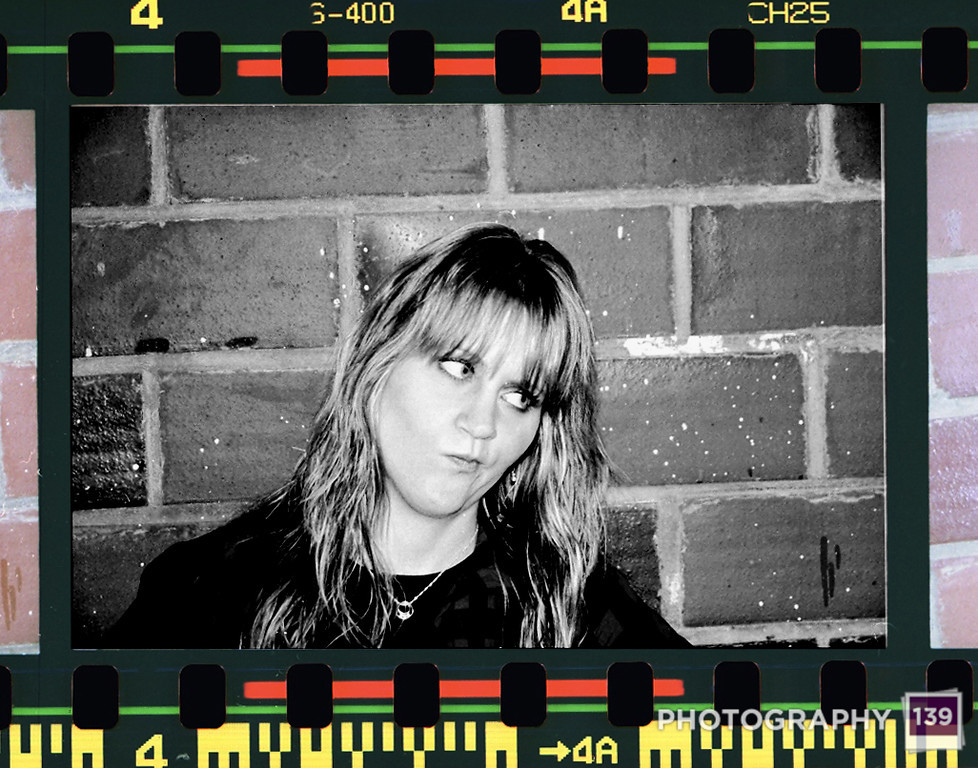 There were two points to this project. My first point was that I wanted to scan a negative. In this day and age, it is a borderline revolutionary act to use film. Unfortunately I have let too much time and space get between me and my film camera(s). This is an injustice that I hope to remedy this year.

My first point was to make sure the viewer knew that this picture was taken with film. However, initially I felt that just scanning a negative so you knew it was a negative wouldn’t be enough. This lead to my 2nd point.

I was going to hit these negatives with a hammer. This is somewhat loosely based on something I did a long time ago when I printed a picture and then crumpled it up and then rescanned the picture.

However, this photo project lead me down several different avenues and in the end hitting the negatives with a hammer didn’t really produce the result I was looking to produce.

Here are some of the other images and other avenues I ventured down. 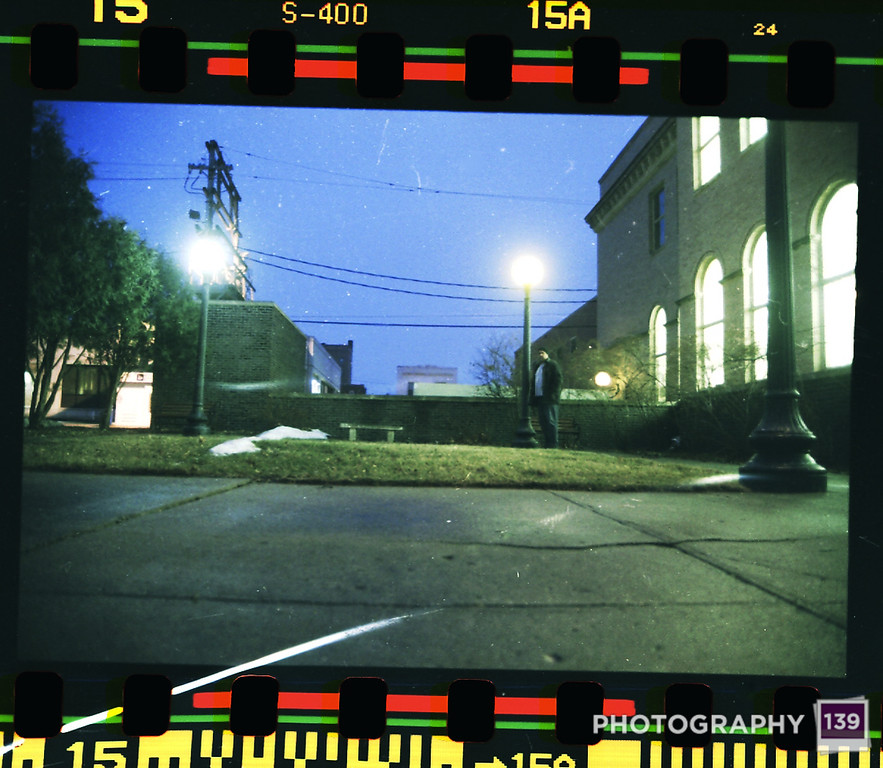 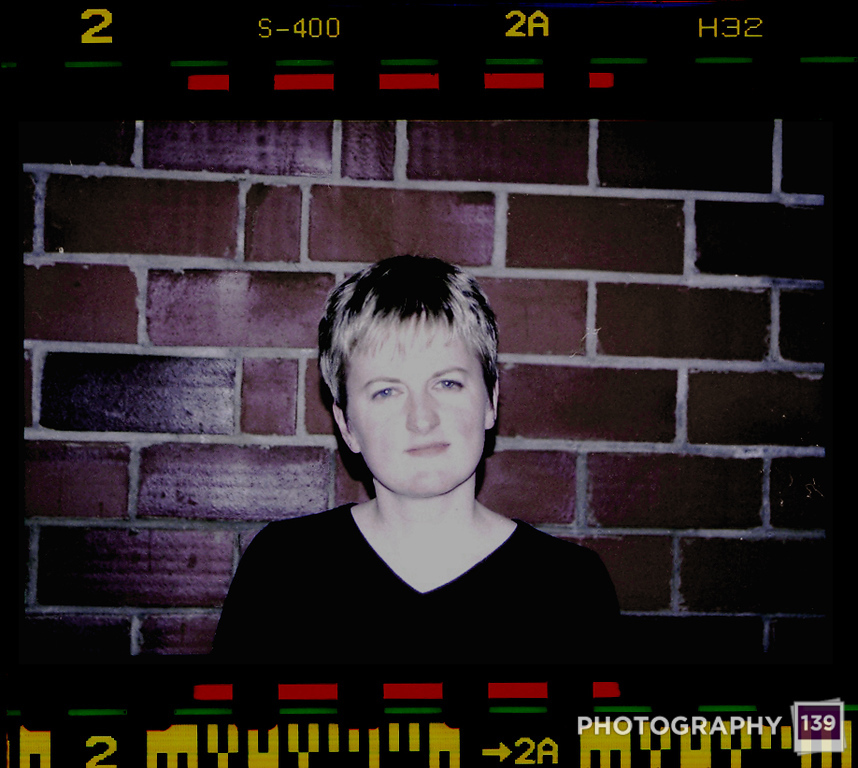 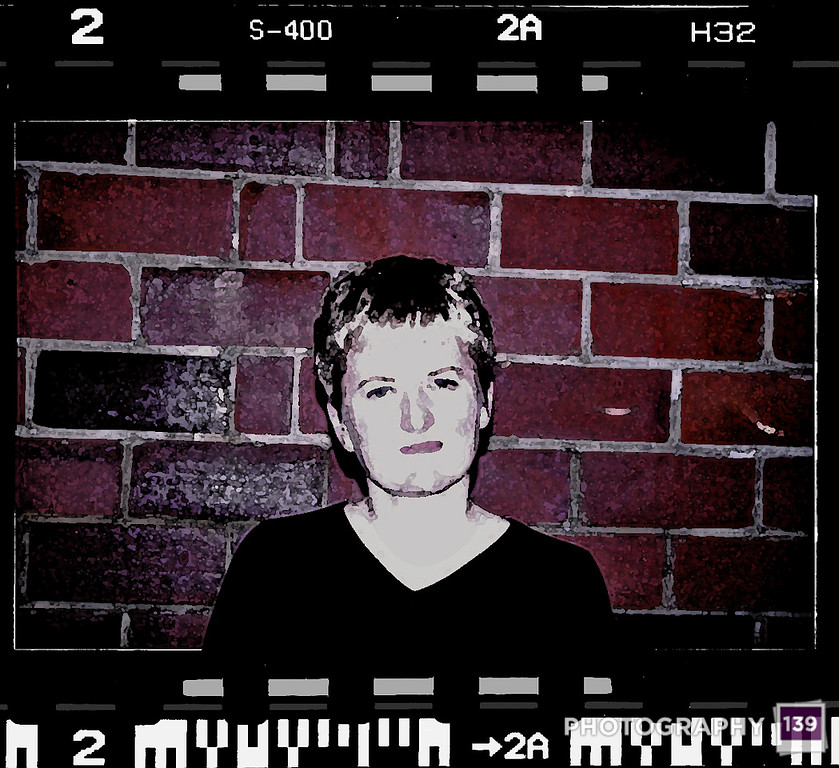 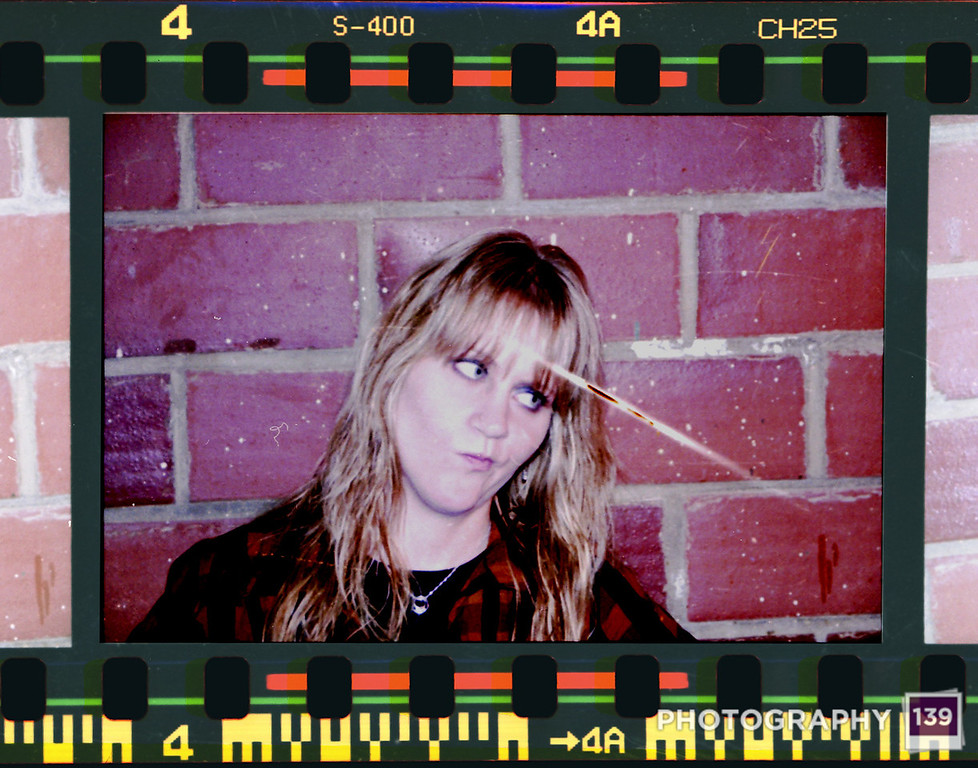 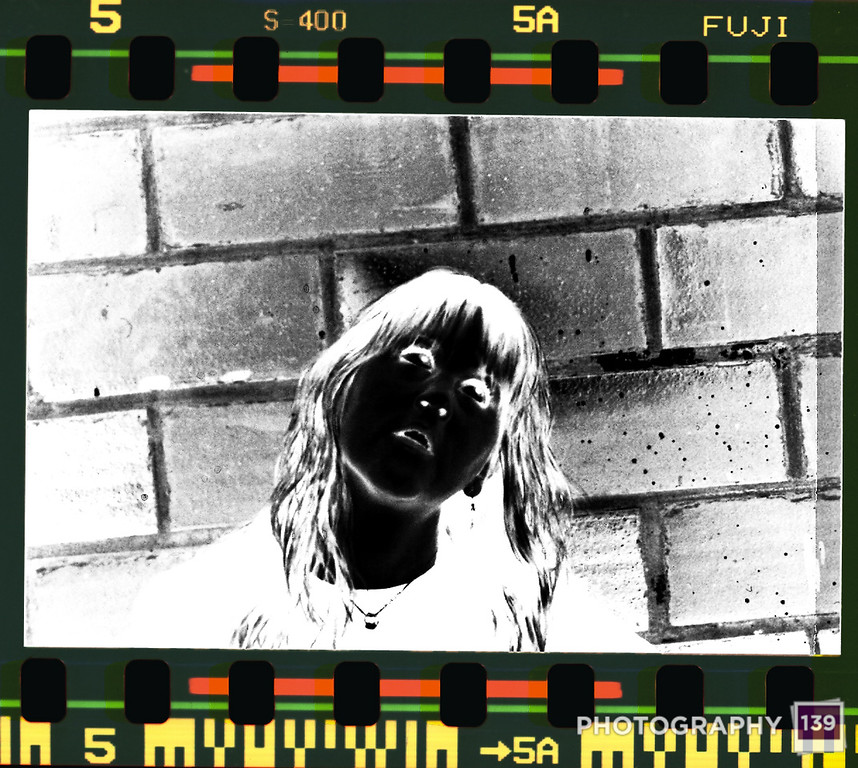 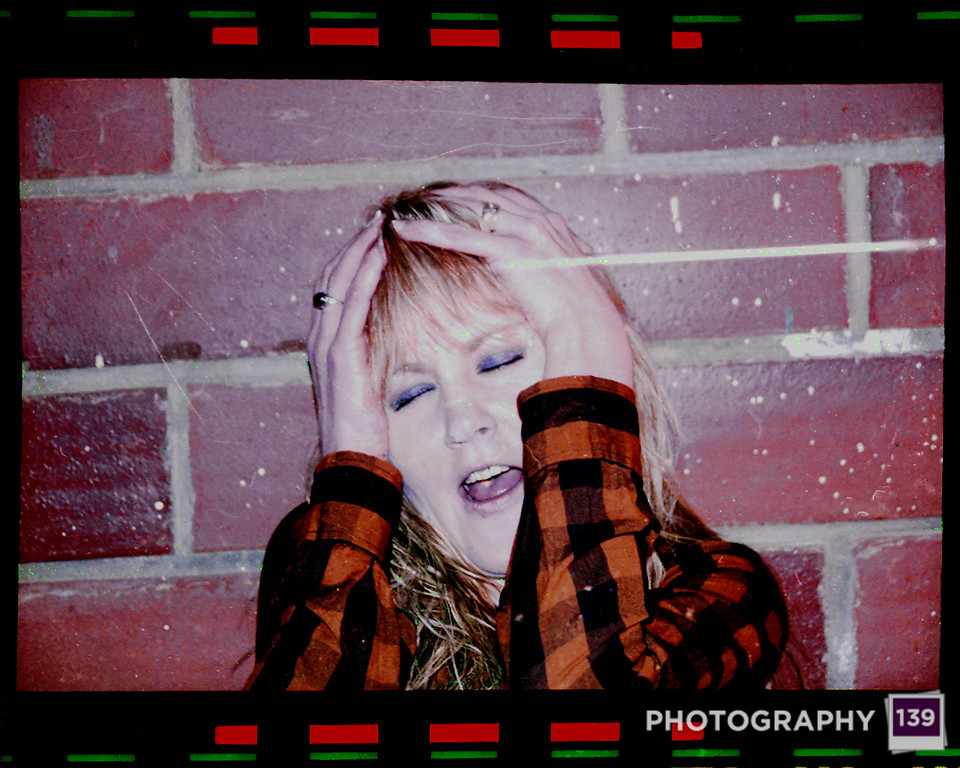 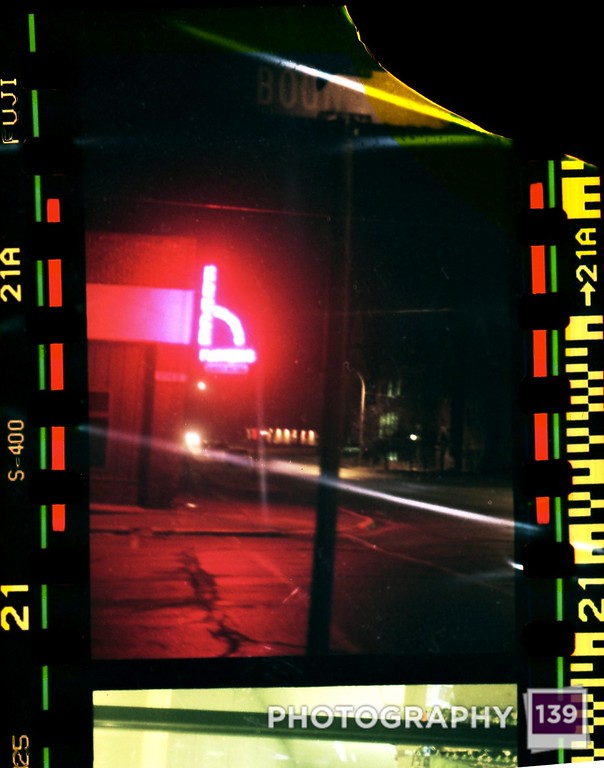 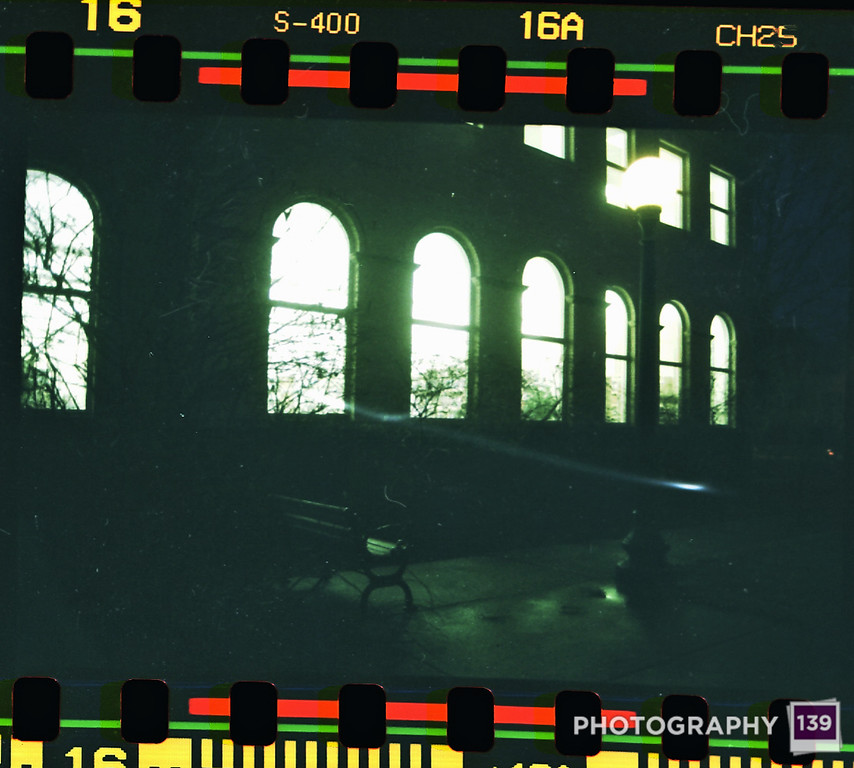 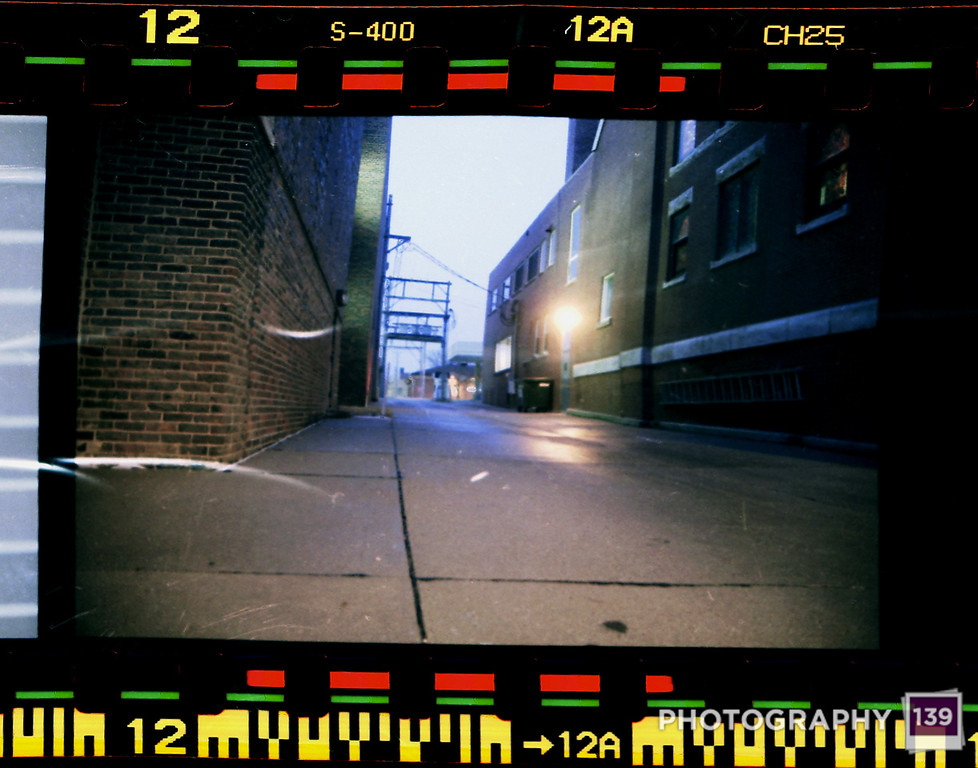 I did point out to everybody that I photographed that I would be hitting their picture with a hammer and not to be offended by that fact. Amazingly none of them were.

Next week I’ll return to publishing pictures from the 9 Emotions Project. Jesse and Jay are next up in the hopper.

2 thoughts on “Personal Photo Project of the Week #60”