I don’t really know where some of these pictures were taken at, but I can tell you that the weird thing on the side of the old domicile at 415 Greene were some form of early solar panels. The Bennett Family has always been ahead of the curve.

There is also a picture of the 1st rabbit I ever owned in here. His name was Fluffy. He was the inspiration for a series of creative writing stories I wrote in the 4th Grade. These stories were the first time I fooled myself into thinking I was a writer. 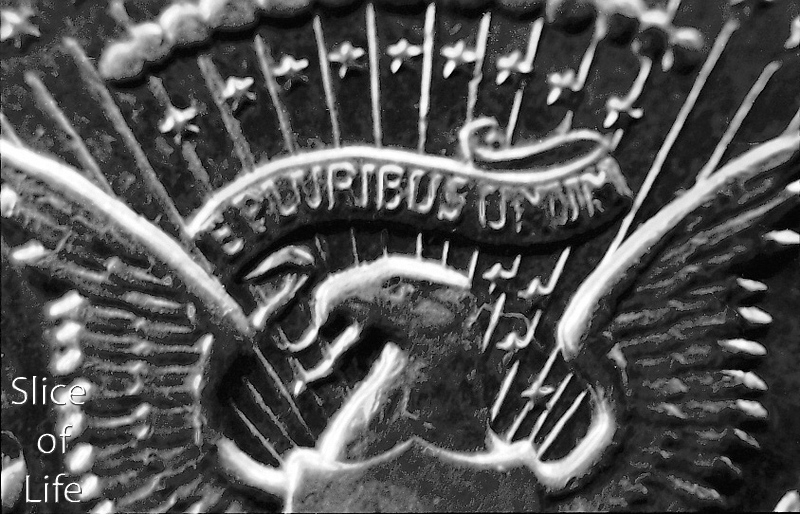