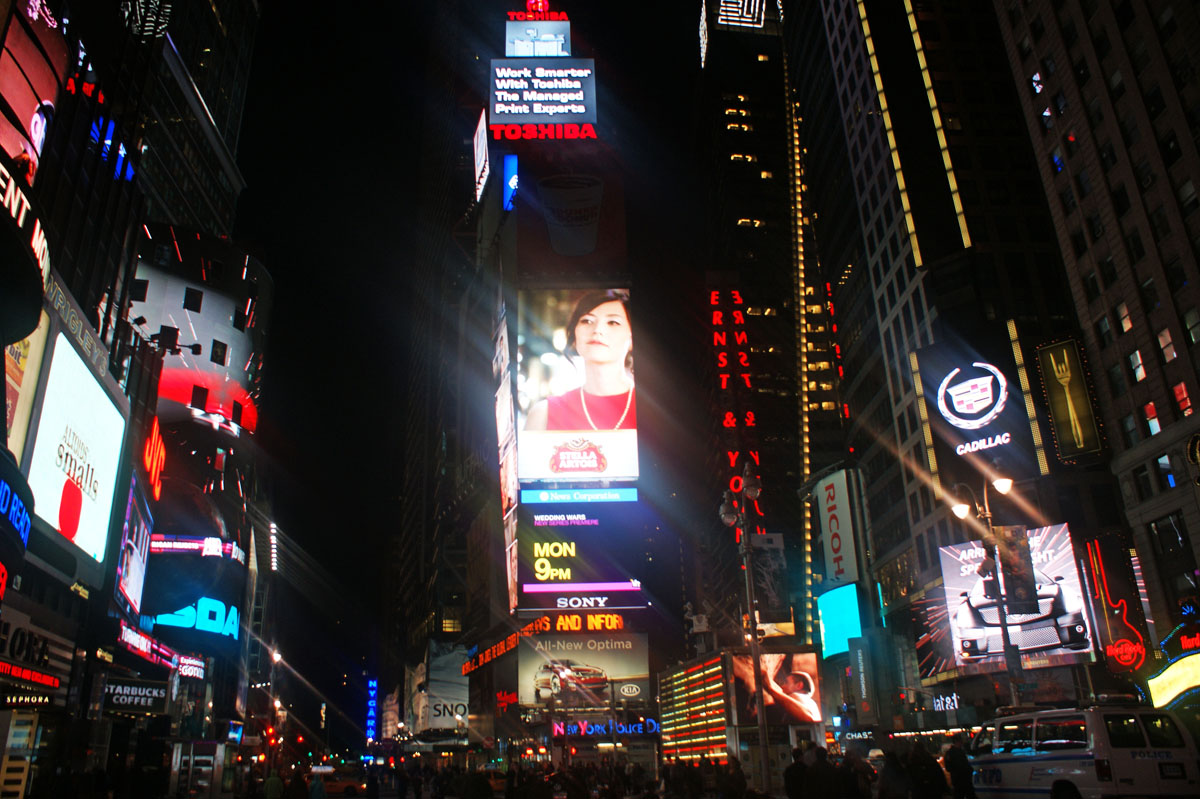 Since I want to be done with all of the New York City images, I’m going to post the last two sets of images today.

I already wrote about how I was surprised by how much I enjoyed the Empire State Building over her:

10 Things I Learned in NYC

So I won’t go over it again. I’ll just add that I could have really used a tripod on top of the Empire State Building. Even the monopod that I left in my suitcase would have really helped.

Even though Jesse and I stayed a half block away from Times Square, it wasn’t until the last night we were there that I actually took my camera down there.

Next week’s Personal Photo Project of the Week involves Jill and a mirror.