A few weeks back I went on a road trip with Sara, Cousin Amy, and the Funk to have lunch at an Amish woman’s house in Kalona. The trip was set up by the Funk who has ties to the Amish community in Kalona as she is formerly Amish.

I’ve really only known the Funk for a few months now, but she is truly one of the most fascinating human beings I’ve ever met. Not just because she is formerly Amish, but I can’t lie, that part fascinates me.

The pictures of the Amish woman’s (Ruby Miller) house are being held back for Personal Photo Project #77, but here are a sampling of the other pictures we took on this incredible day.

Cheese from the Kalona Dairy 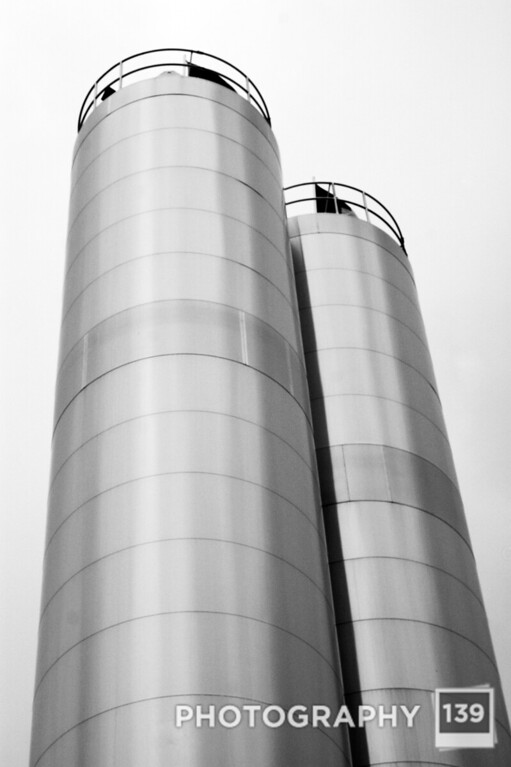 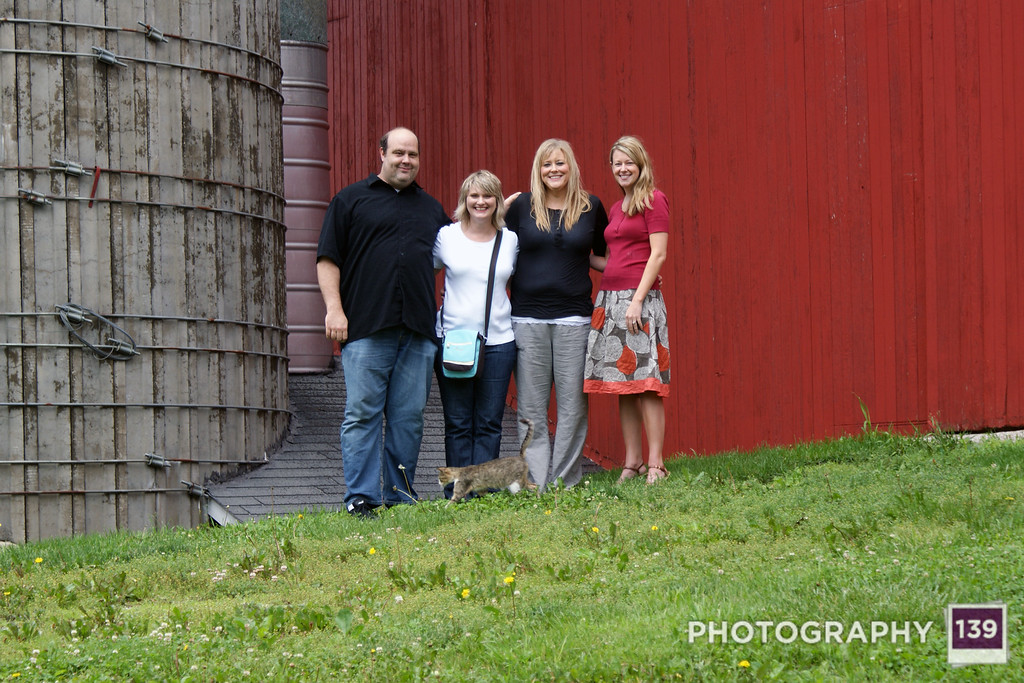 Picture for The Story Project

Flower for Sale at the Bakery 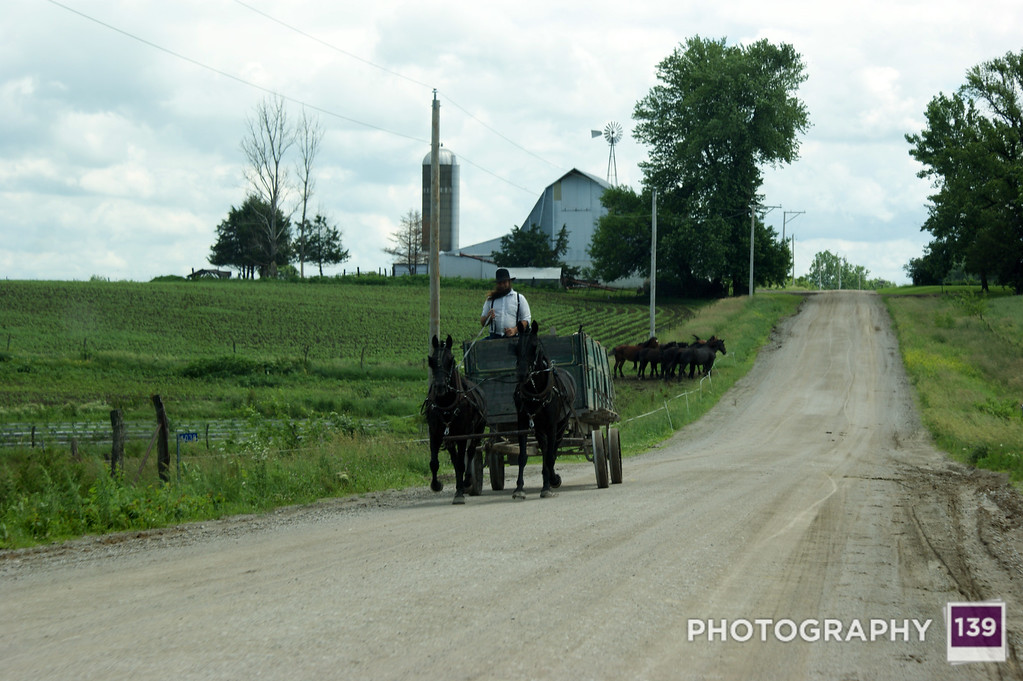 The Funk in the Community Store

The Funk in the Community Store 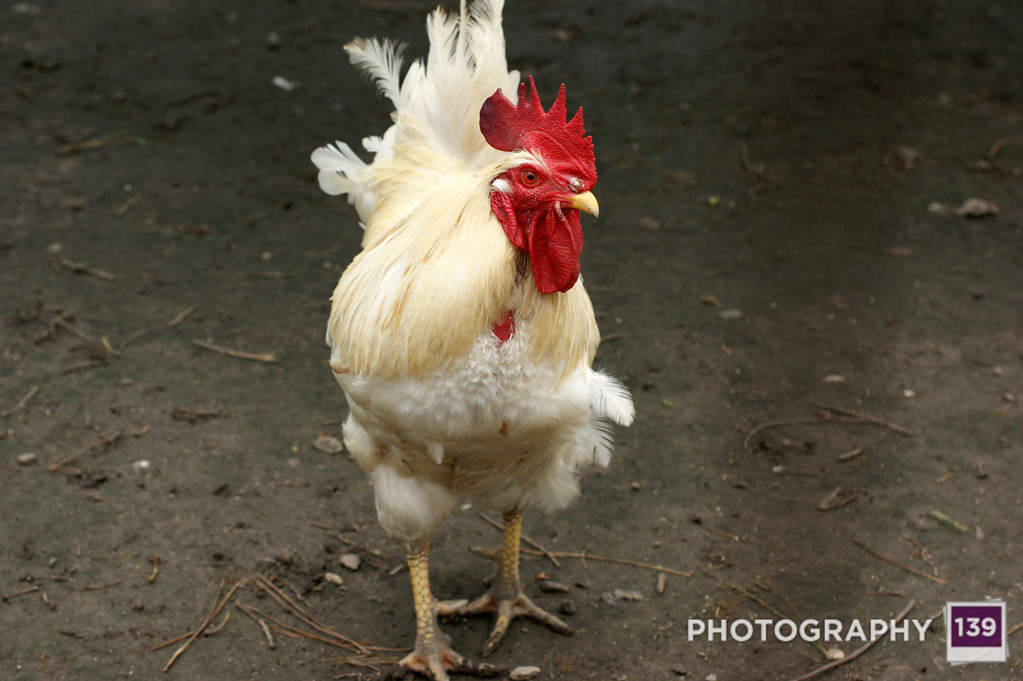 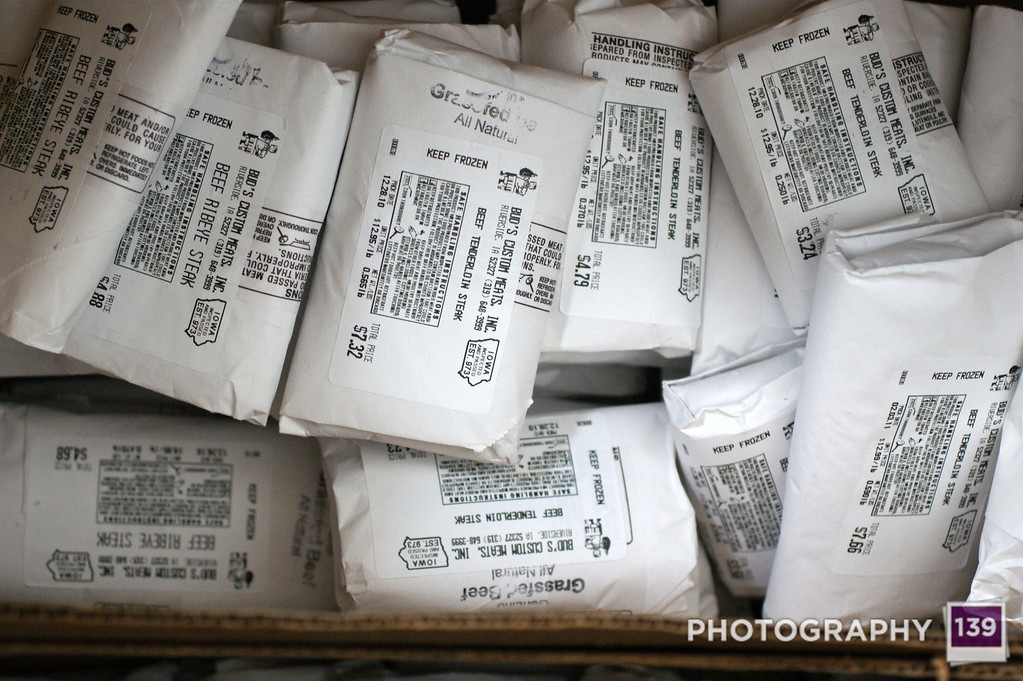 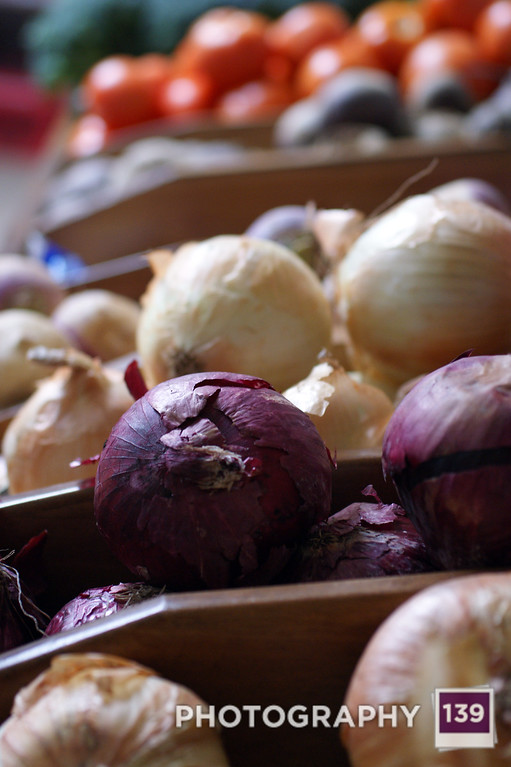 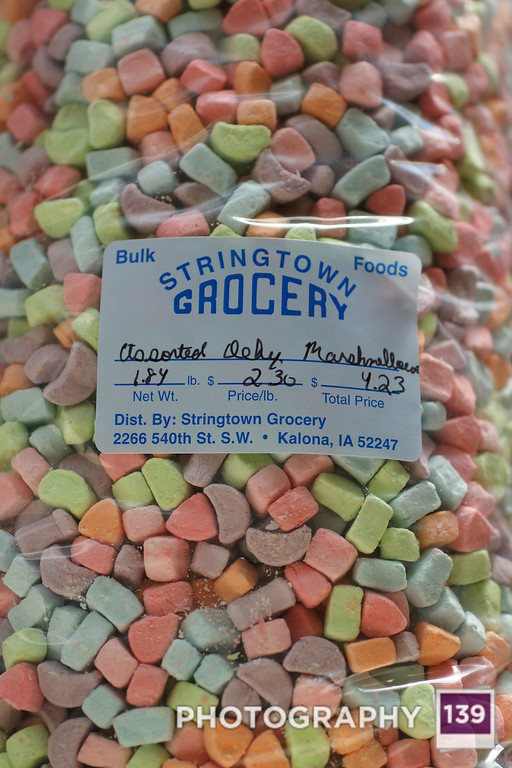 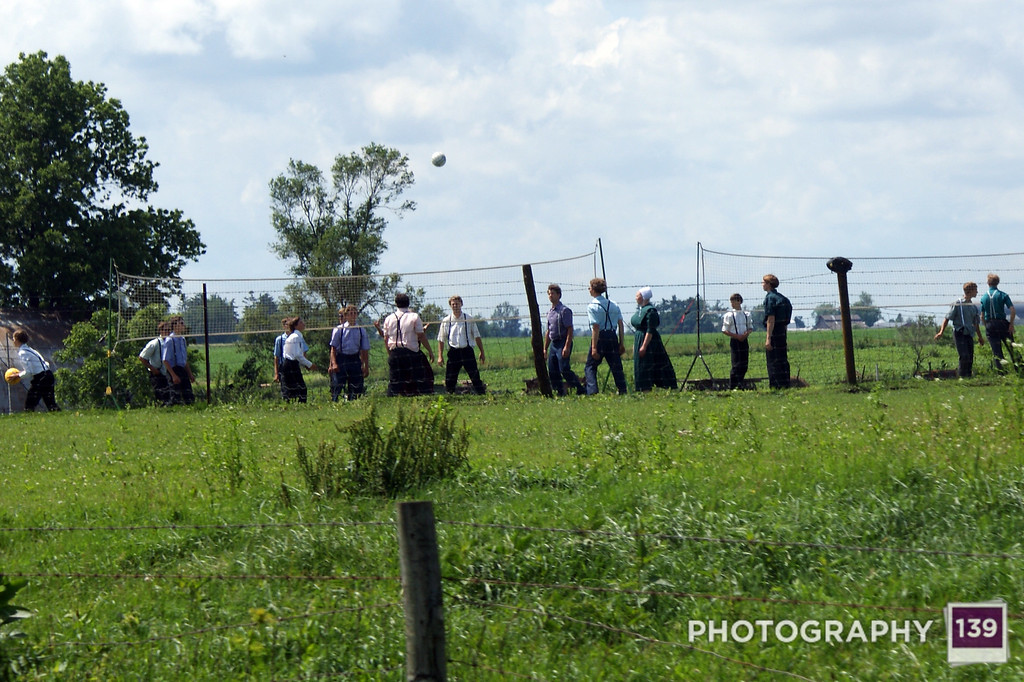 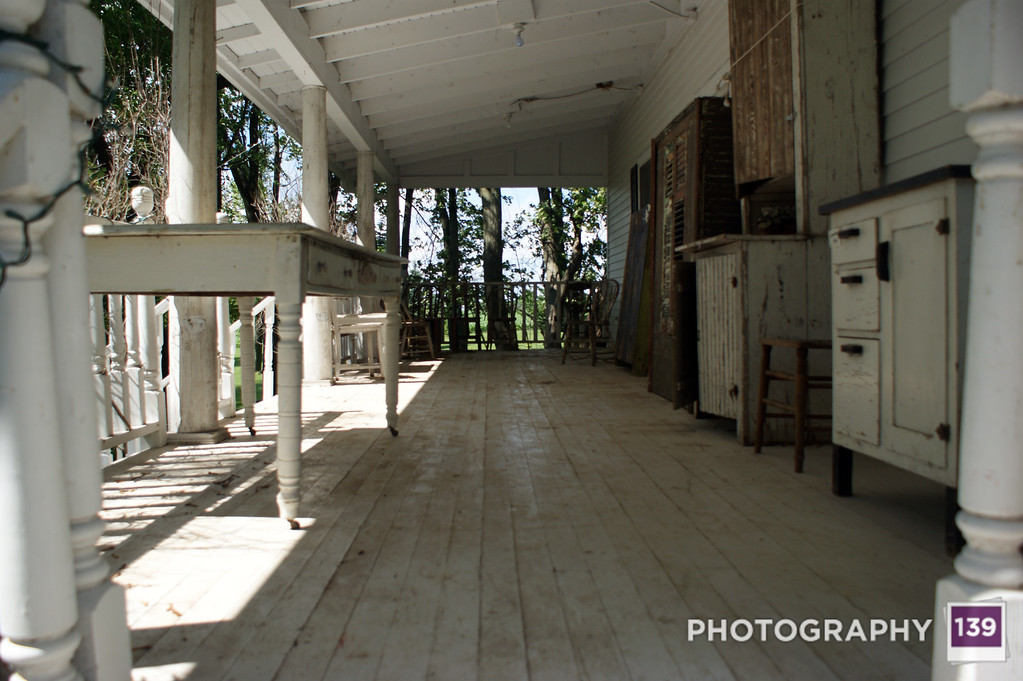 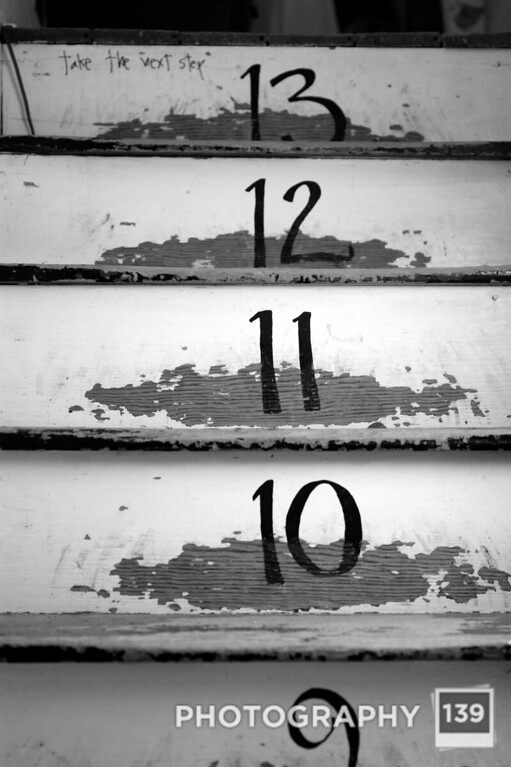 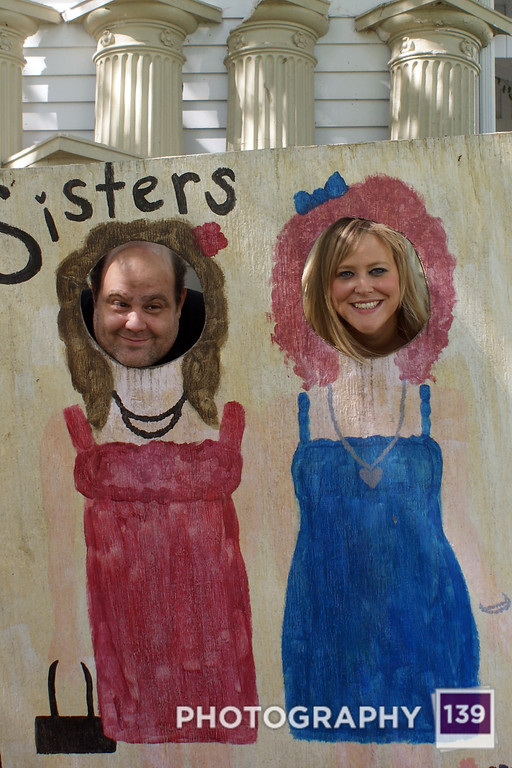 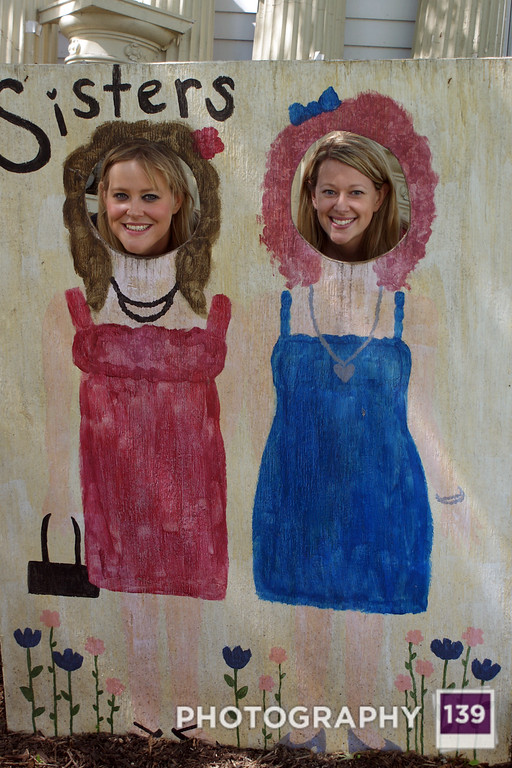 Another bonus of this trip was taking Sara to Sister’s Garden. I’ve always kind of viewed it as Sara’s mothership even though she had never been there before. Now that has been remedied.

Next week’s Wednesday random picture collection will be from a baseball game I attended in Minnesota.